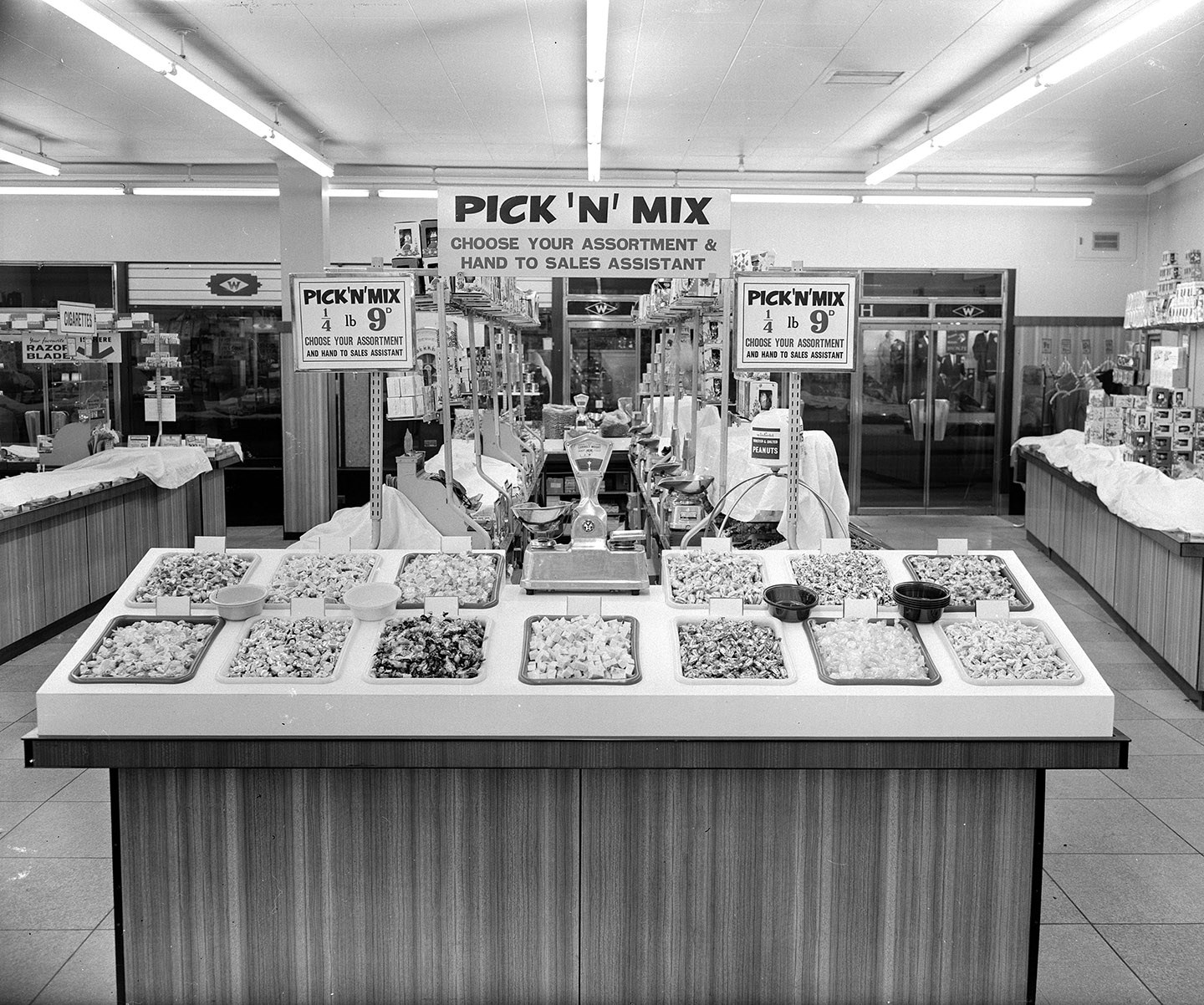 The British version of F.W. Woolworth Company was founded by Frank Woolworth in Liverpool in November 1909 when he wrote in his diary:

I believe that a good penny and sixpence store, run by a live Yankee, would be a sensation here.

The first American store had opened thirty years previously in Pennsylvania on June 21 1879. It was unique at the time because it actually displayed the price of items.

The first British shop opened at 25 – 25A, Church Street and 8, Williamson Street Liverpool [18] (the street addresses of the different entrances) on 5 November 1909 with a performance by a full orchestra, circus acts and fireworks.The shop was an immediate success with large queues outside. The low priced 3d. and 6d. (“threepenny and sixpenny”) items were nearly all sold by the end of the first day of trading. The fine mahogany counters were stacked full of china and glassware, all at much lower prices than in other British stores…. The secret was mass production, with Woolworths placing big orders, paid for in cash, to secure better prices.”

At the onset of the First World War, F.W. Woolworth & Co. had forty shops in Great Britain and Ireland located in most major cities. By 1923 there were 130 branches, and William Lawrence Stephenson (1880–1963) became managing director. He implemented a strategy of major expansion, with the company buying or building freehold properties. Many of the stores had distinctive faience tiled art deco frontages. The expansion was funded entirely out of earnings and without any borrowing or further capitalisation.

Rising inflation in the 1970s forced many Woolworths to close down, but by 1980 the company’s finances were healthy enough to allow it to buy B&Q. The group was then soon taken over by Kingfisher, and in 2001 Woolworths was floated as an independent British company. It faced the challenge of injecting new life into a well loved but tired brand. This never really worked and on 5 December 2008, Woolworths recorded their greatest single day takings of £27 million but also axed 450 head office and support staff jobs. A closing-down sale started six days later on 11 December.

On 17 December 2008, administrators announced that all 807 Woolworths stores would close by 5 January 2009 (later changed to 6 January), with 27,000 job losses. Prime Minister Gordon Brown noted that the Government had considered saving Woolworths, but they concluded that it was a “financially unviable” business. 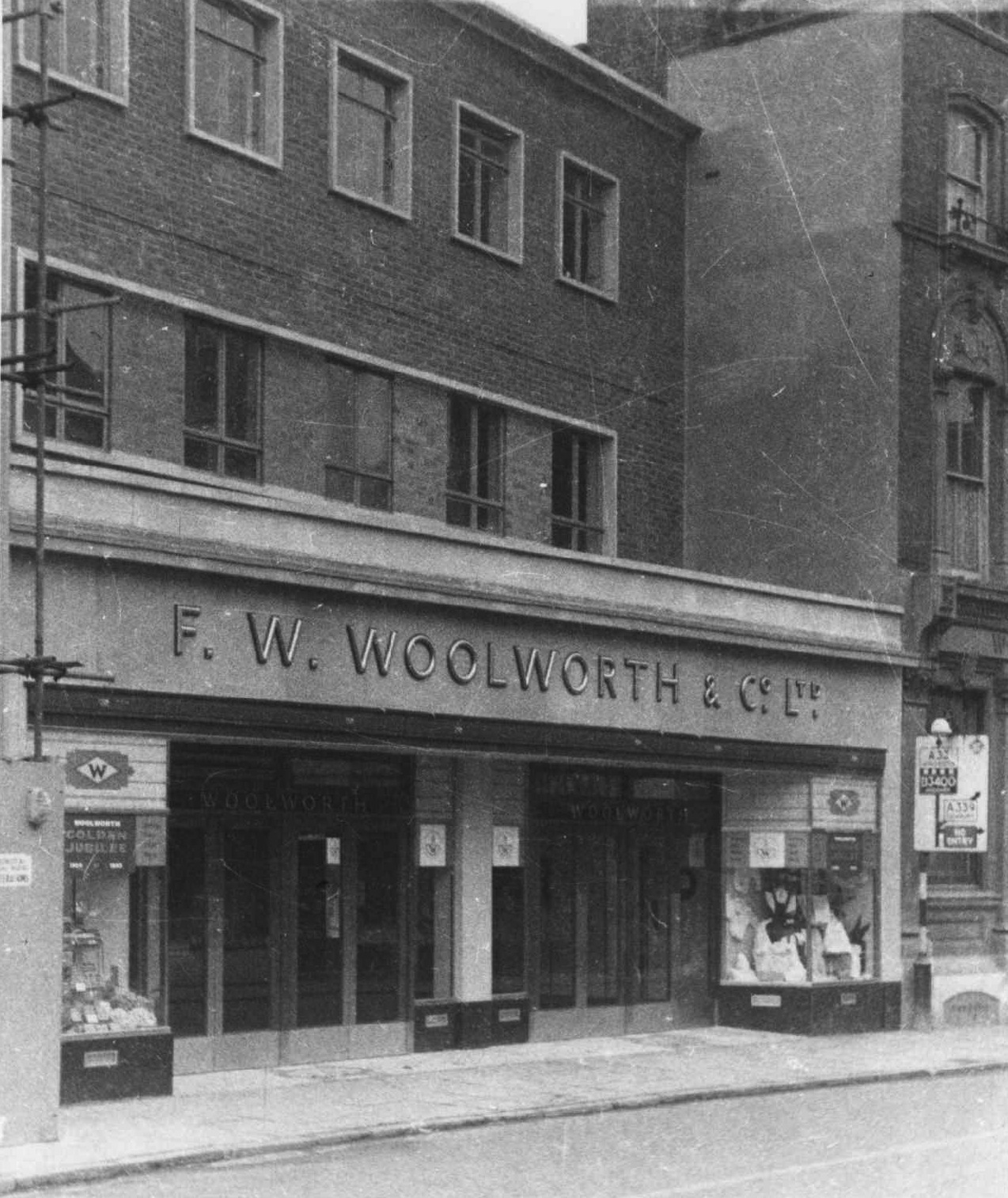 A bright red ‘cash and wrap’ desk in Store 59, Belfast, photograph taken in 1978 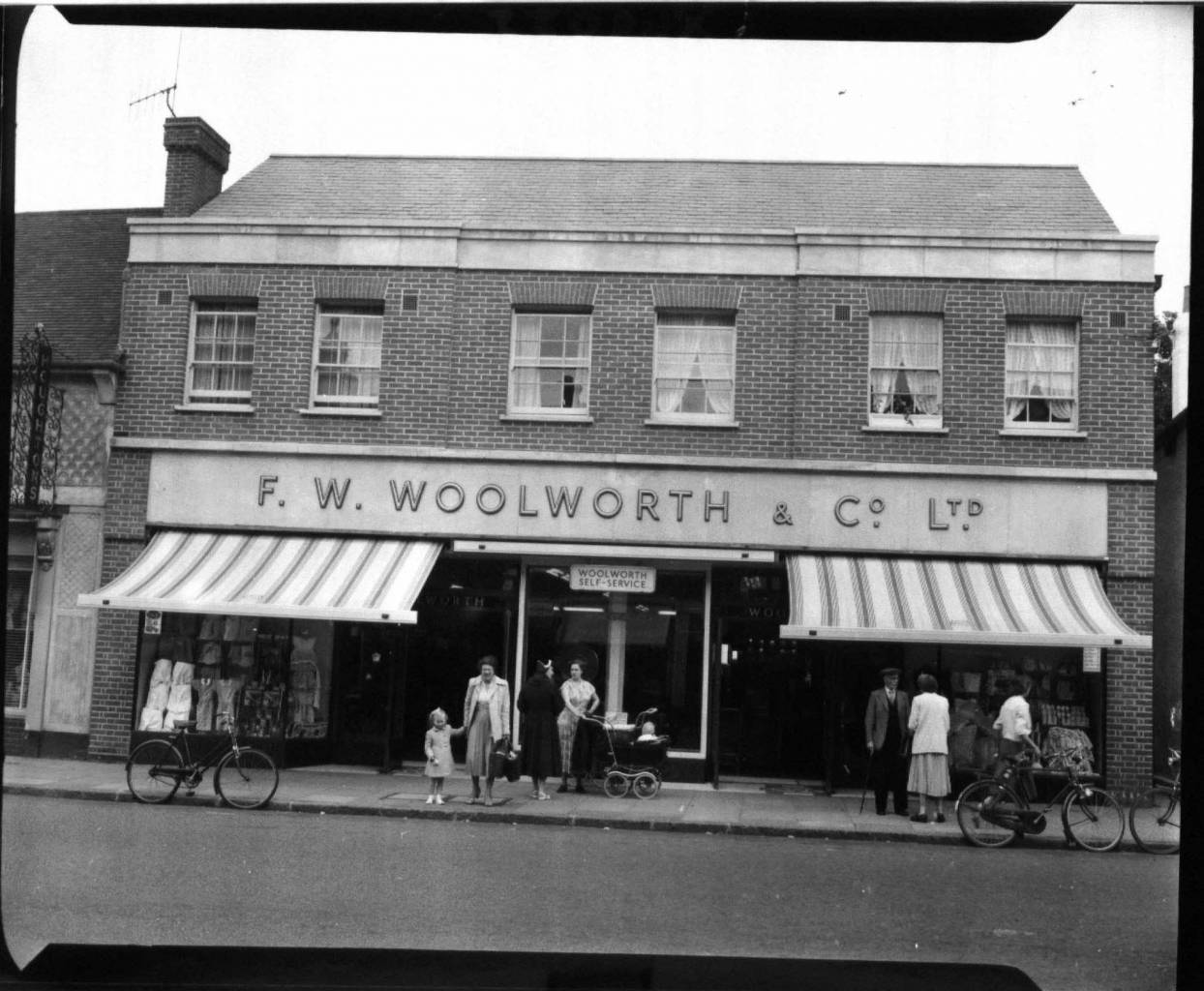 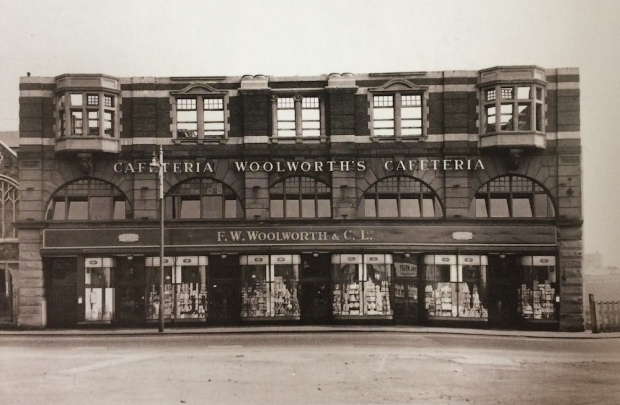 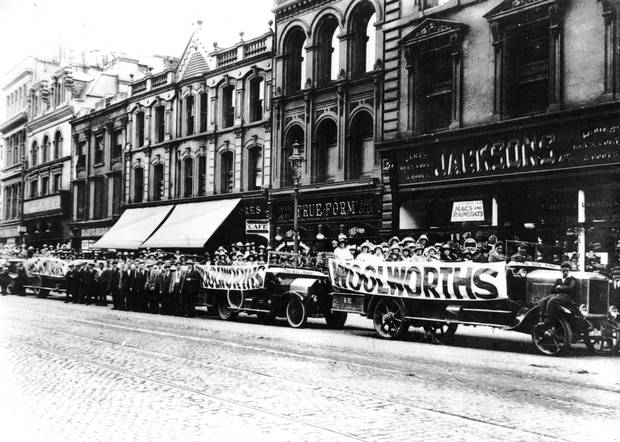 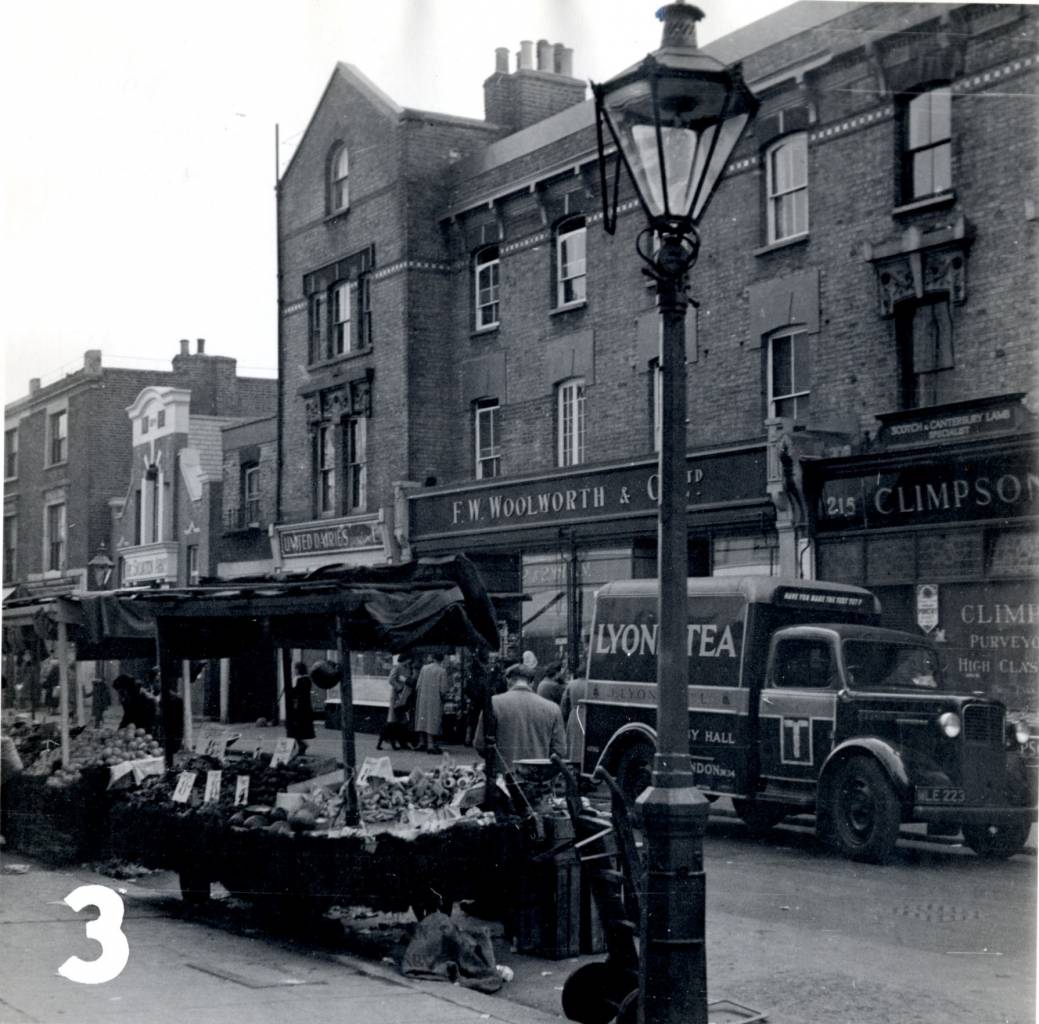 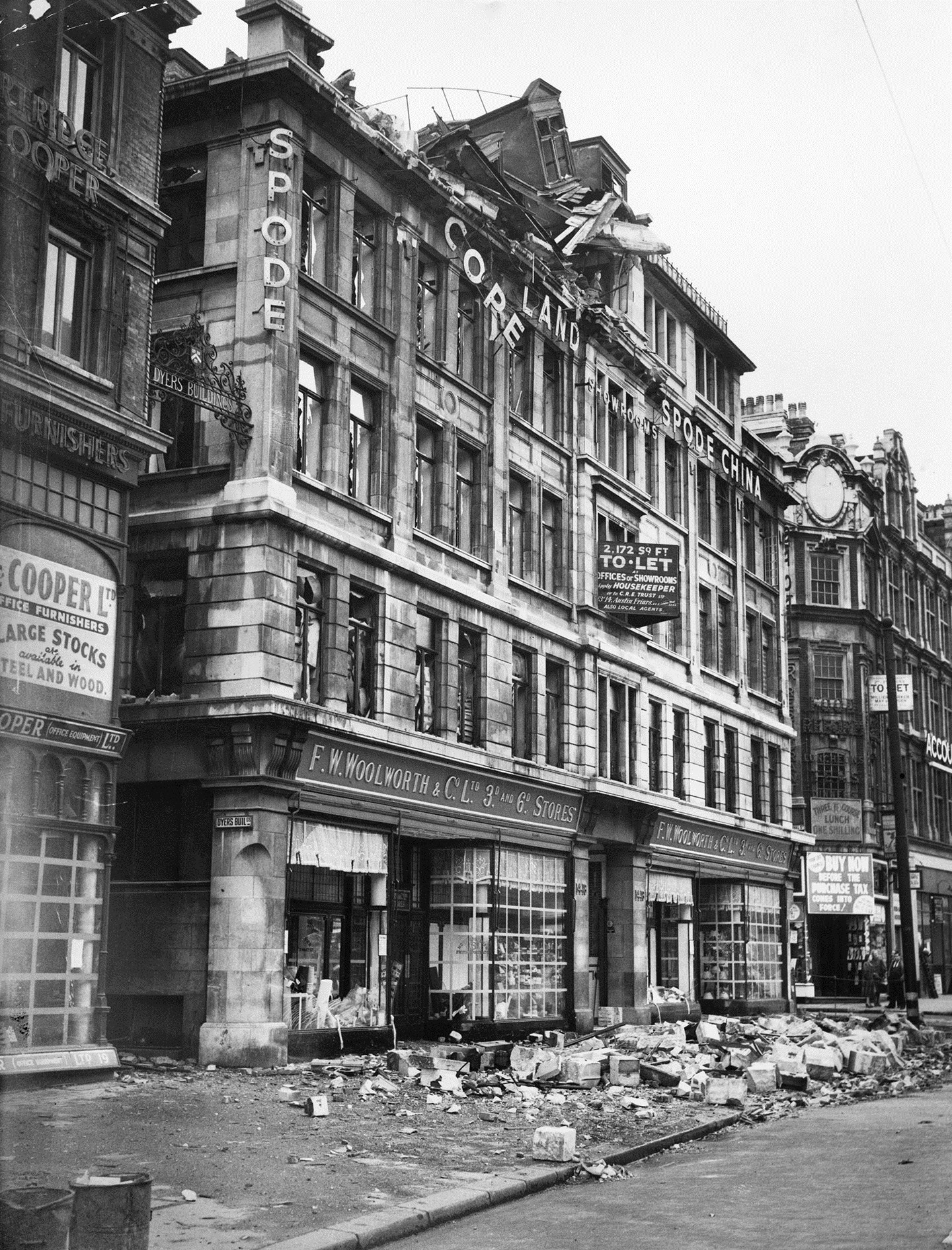 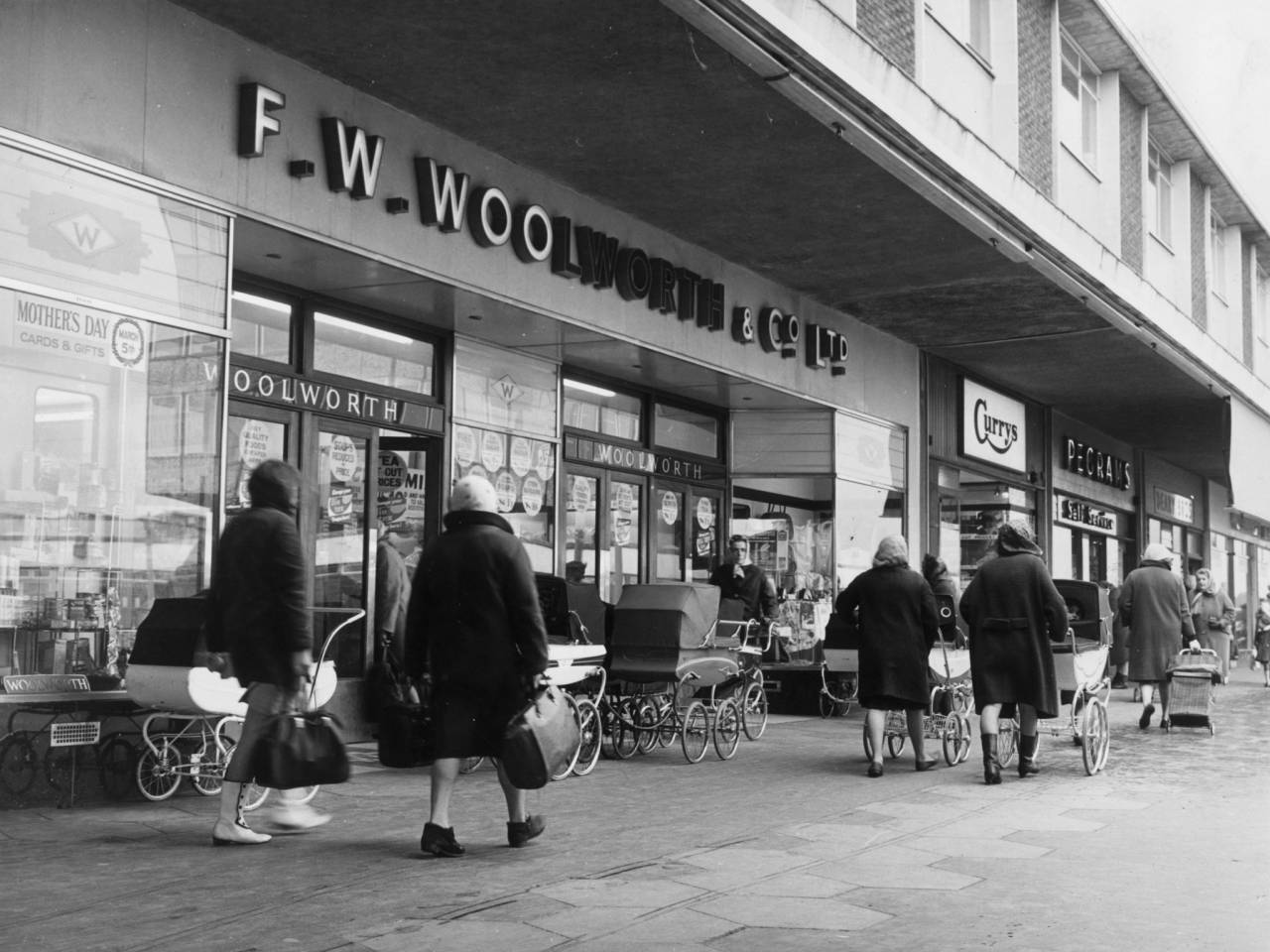 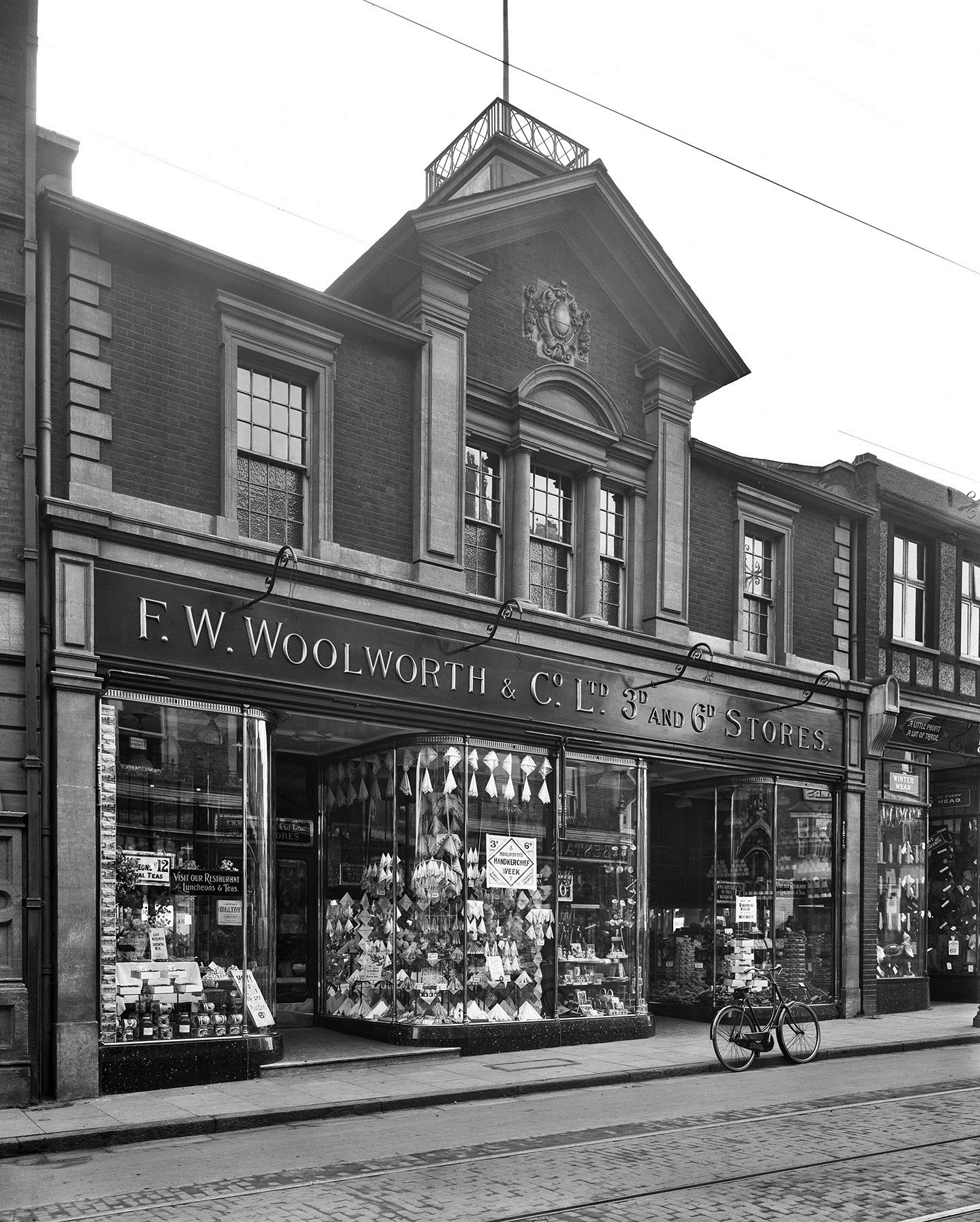 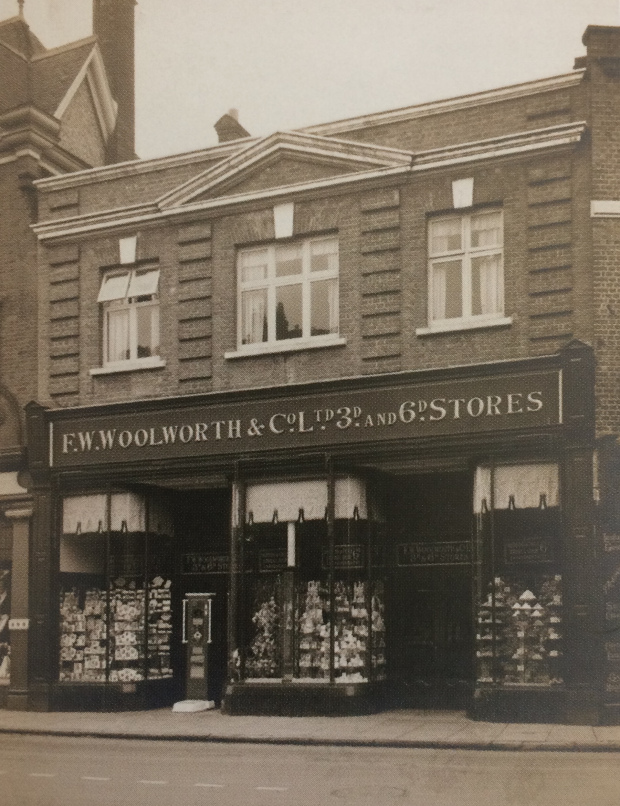 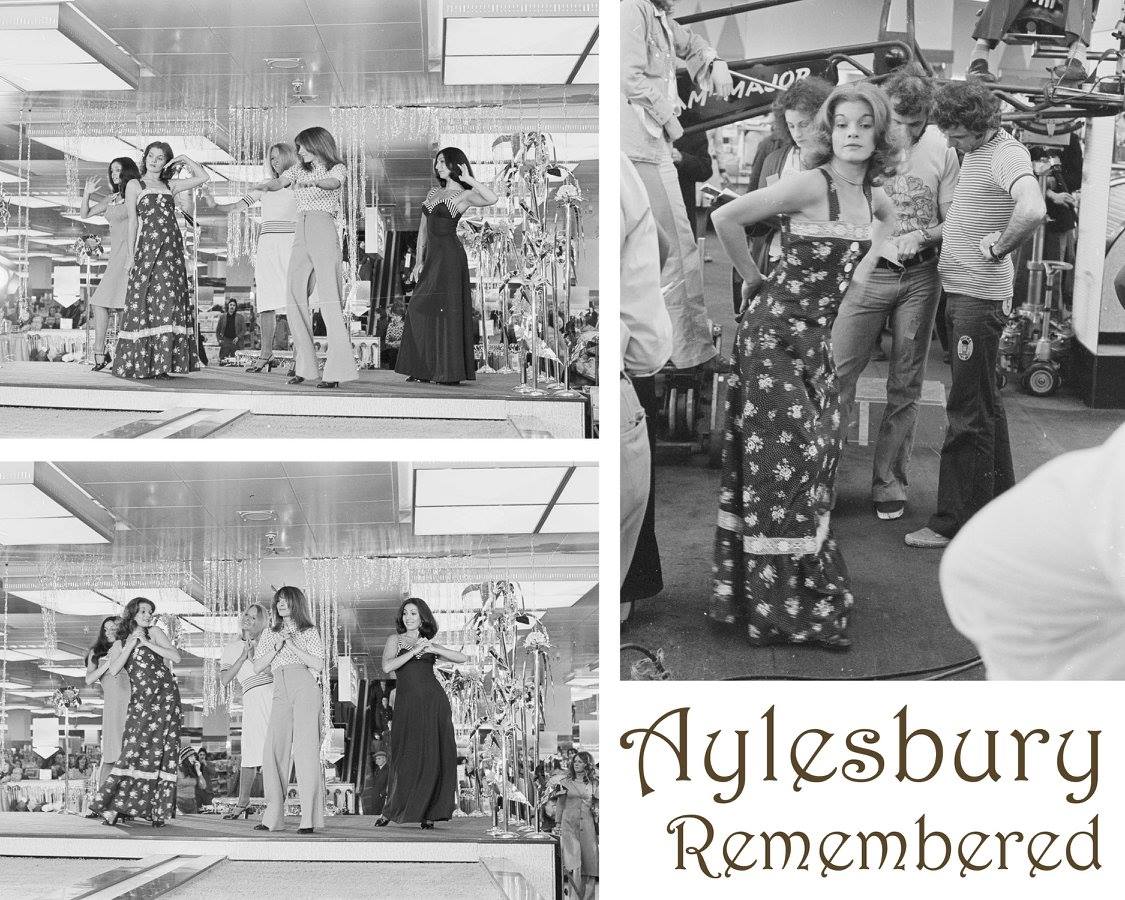 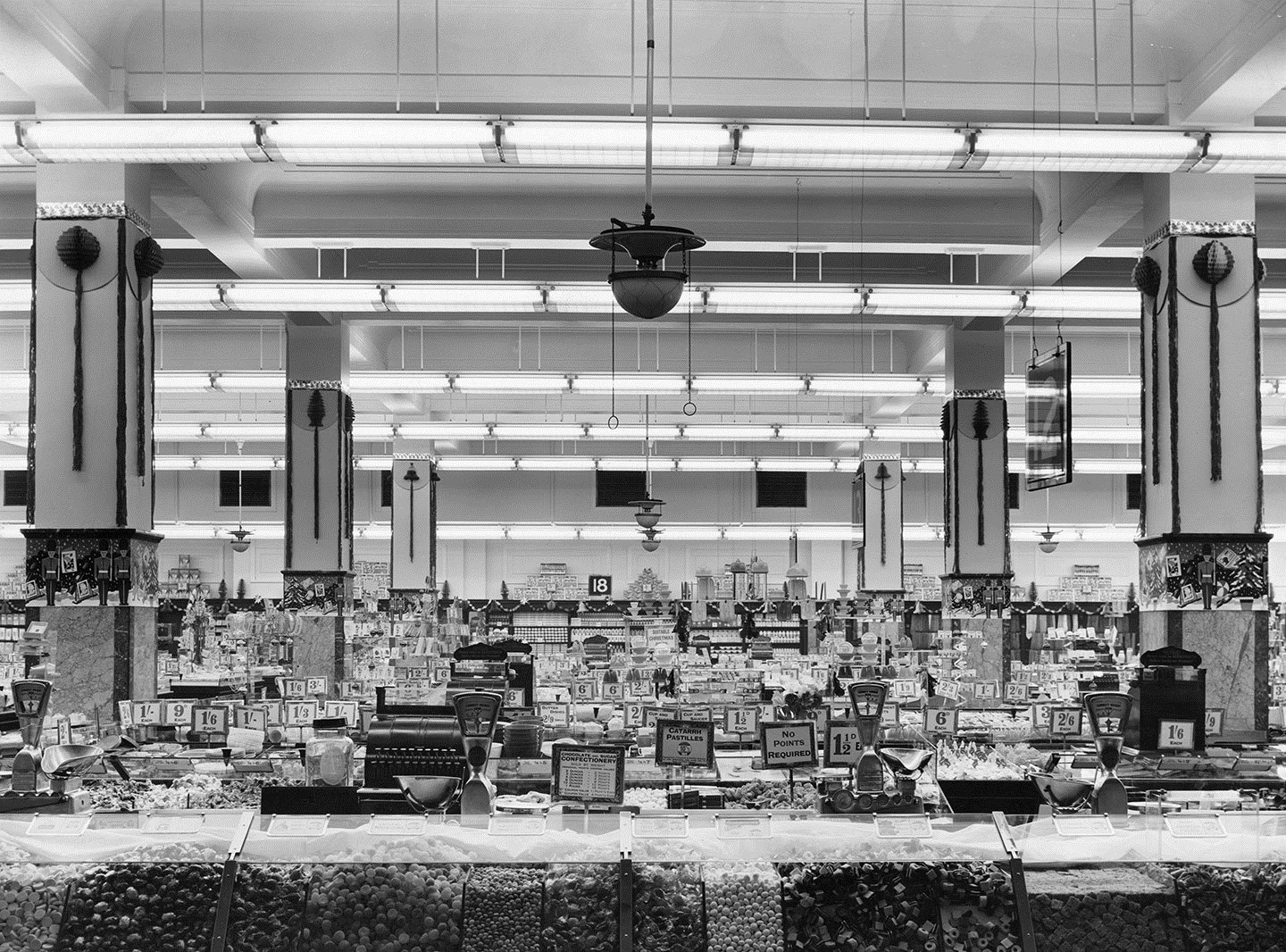 Sweet counter at the Woolworths on Oxford Street, December 1950 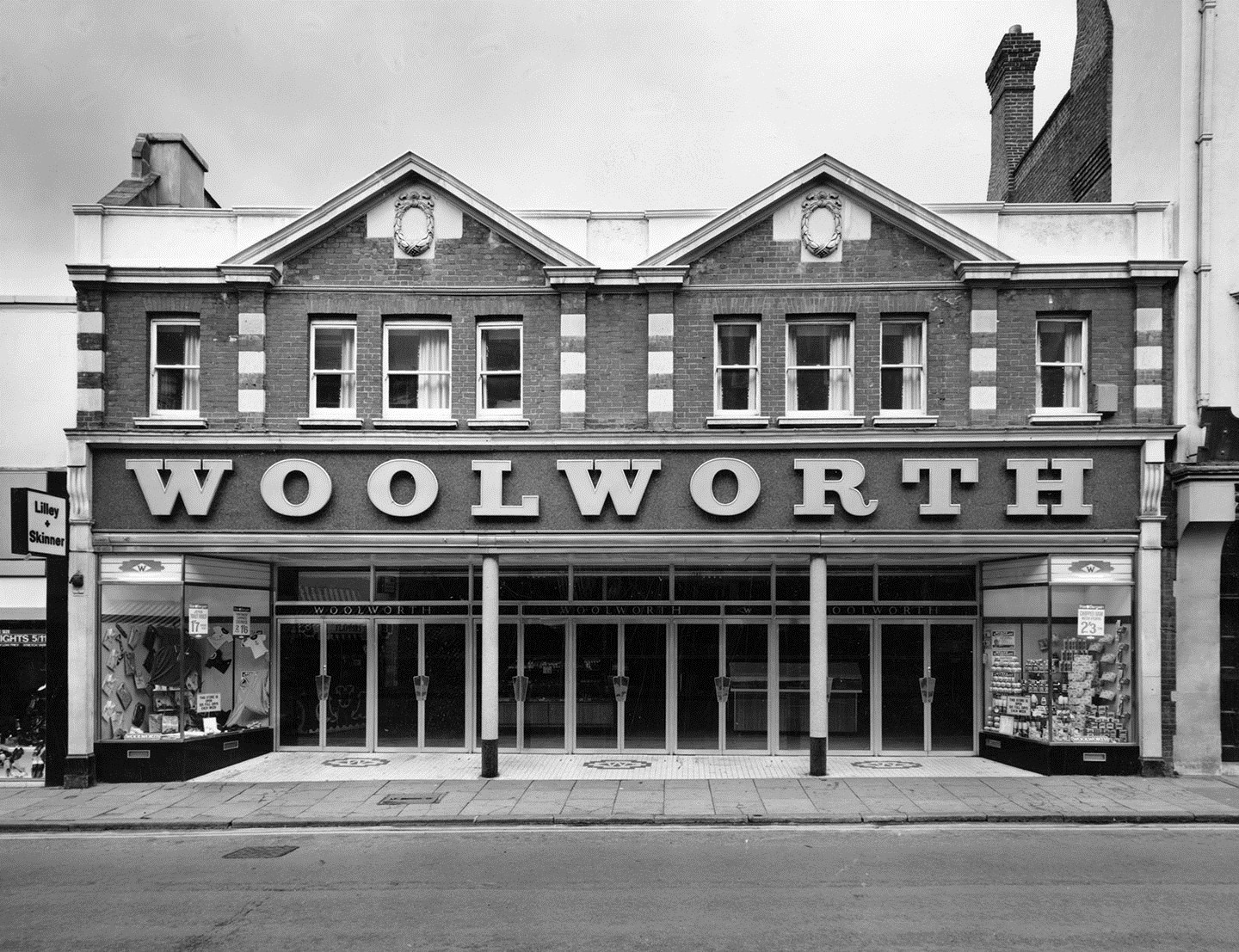 The Bromley Woolworths with a new shopfront in 1969. 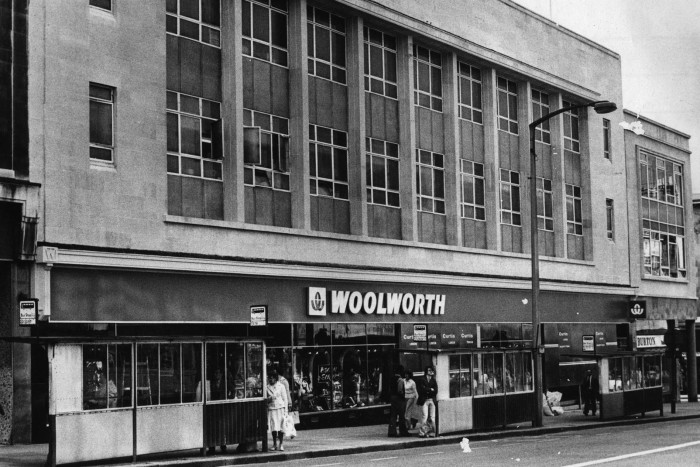 Woolworths in Sheffield in 1978. 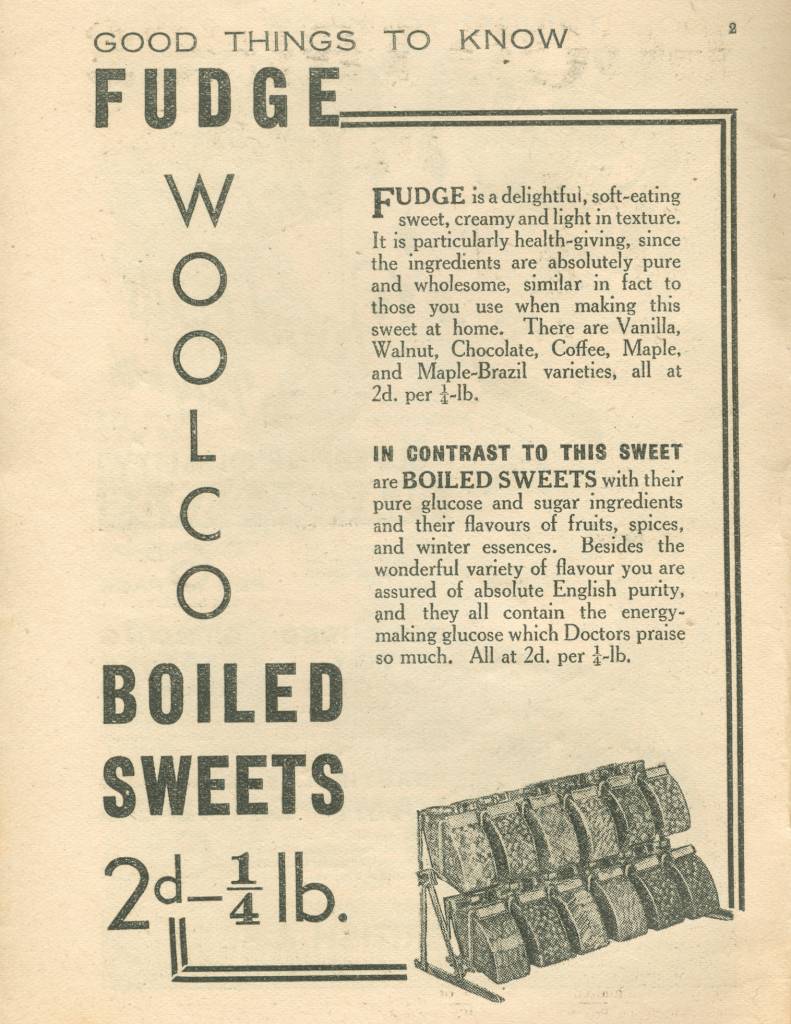 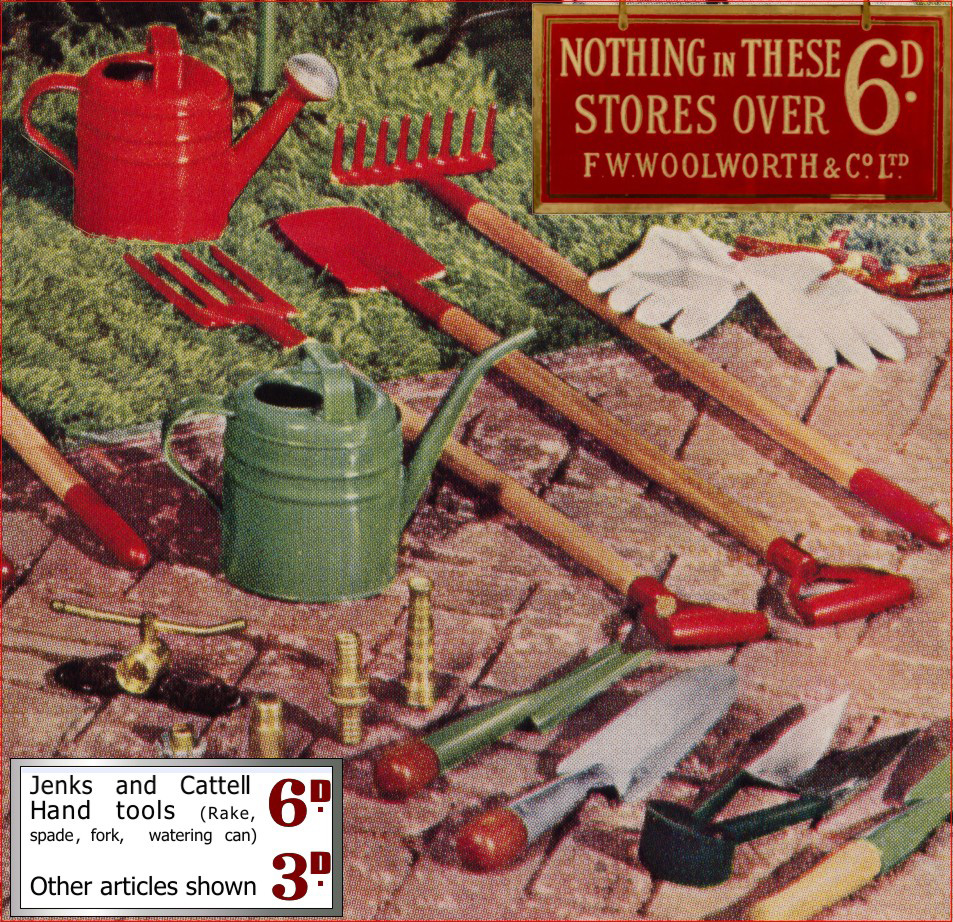 Garden Tools sold at a loss to encourage people into the stores in spring, c.1935. 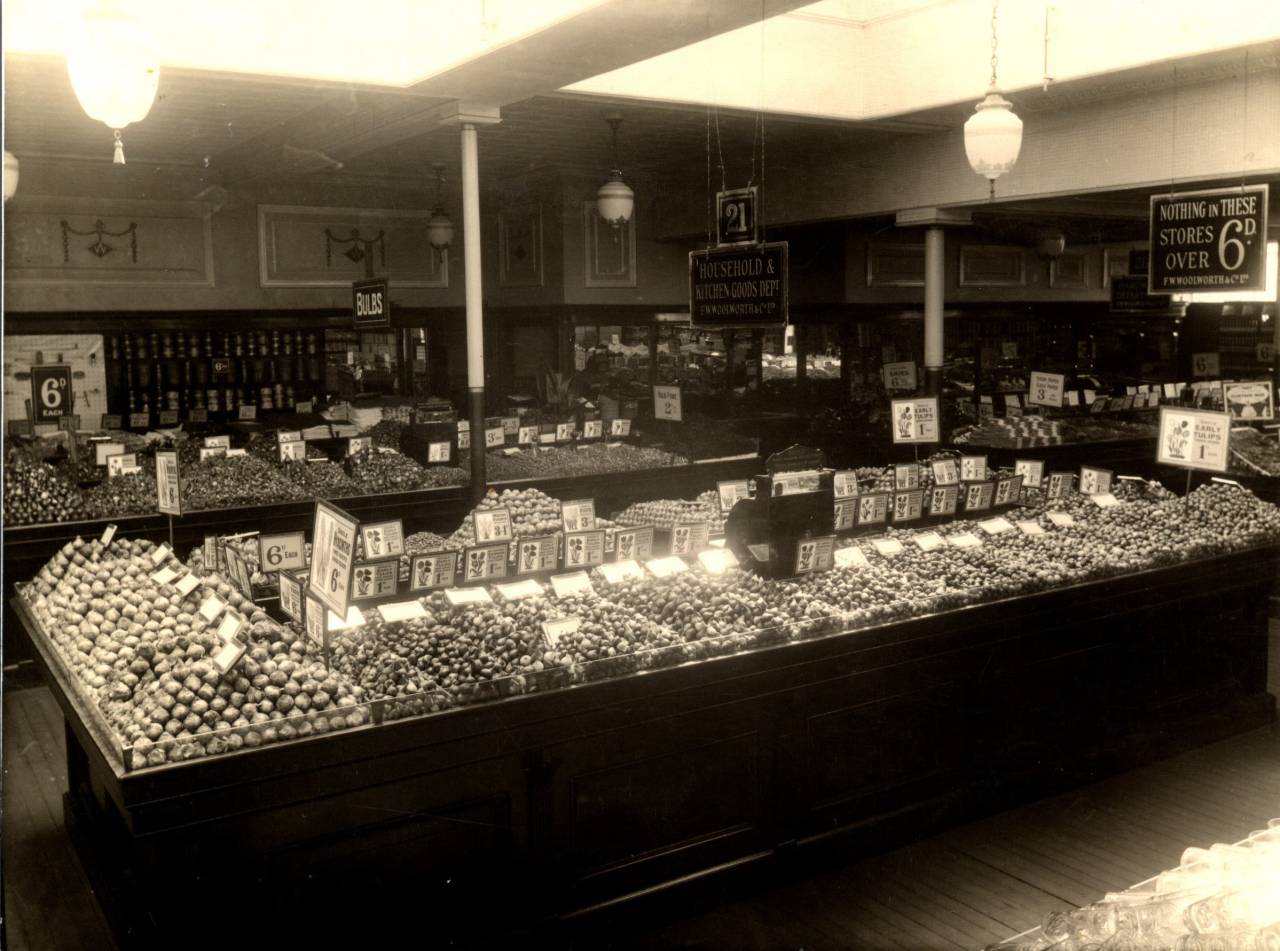 Spring bulbs at the Woolworths store in Kilburn c.1932 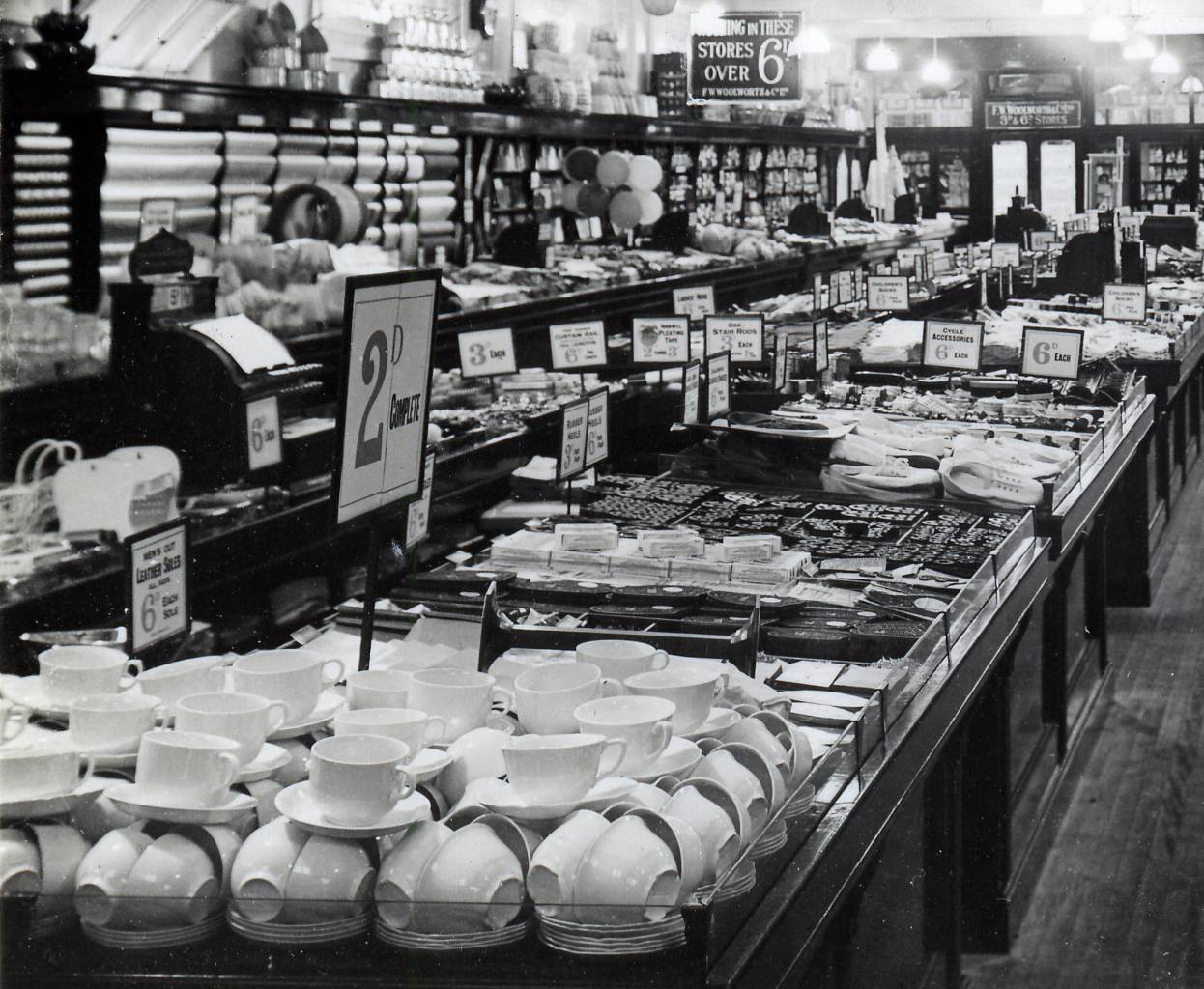 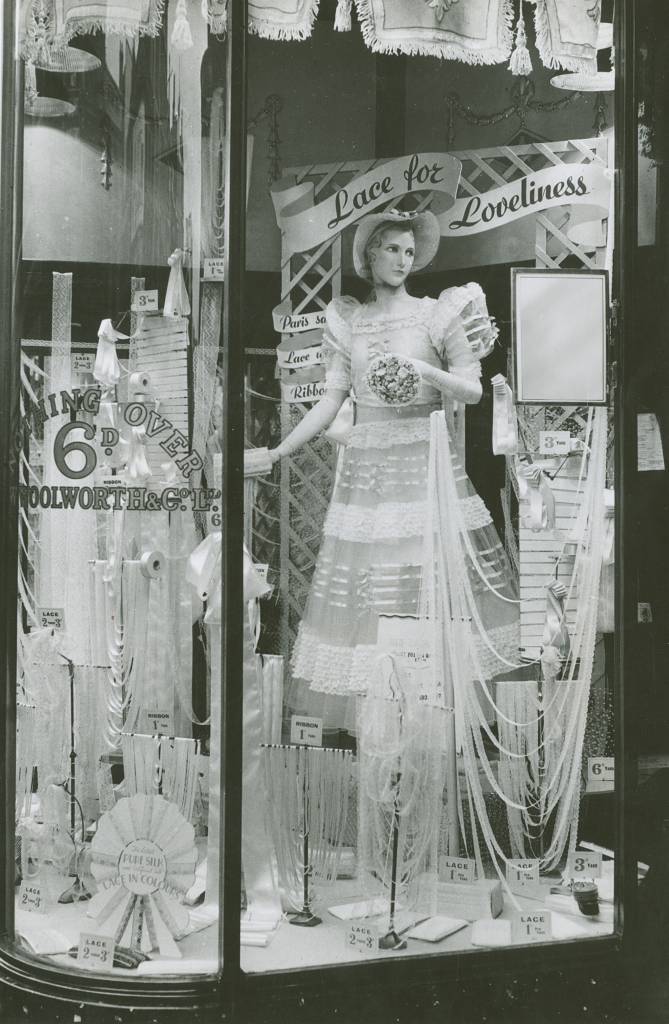 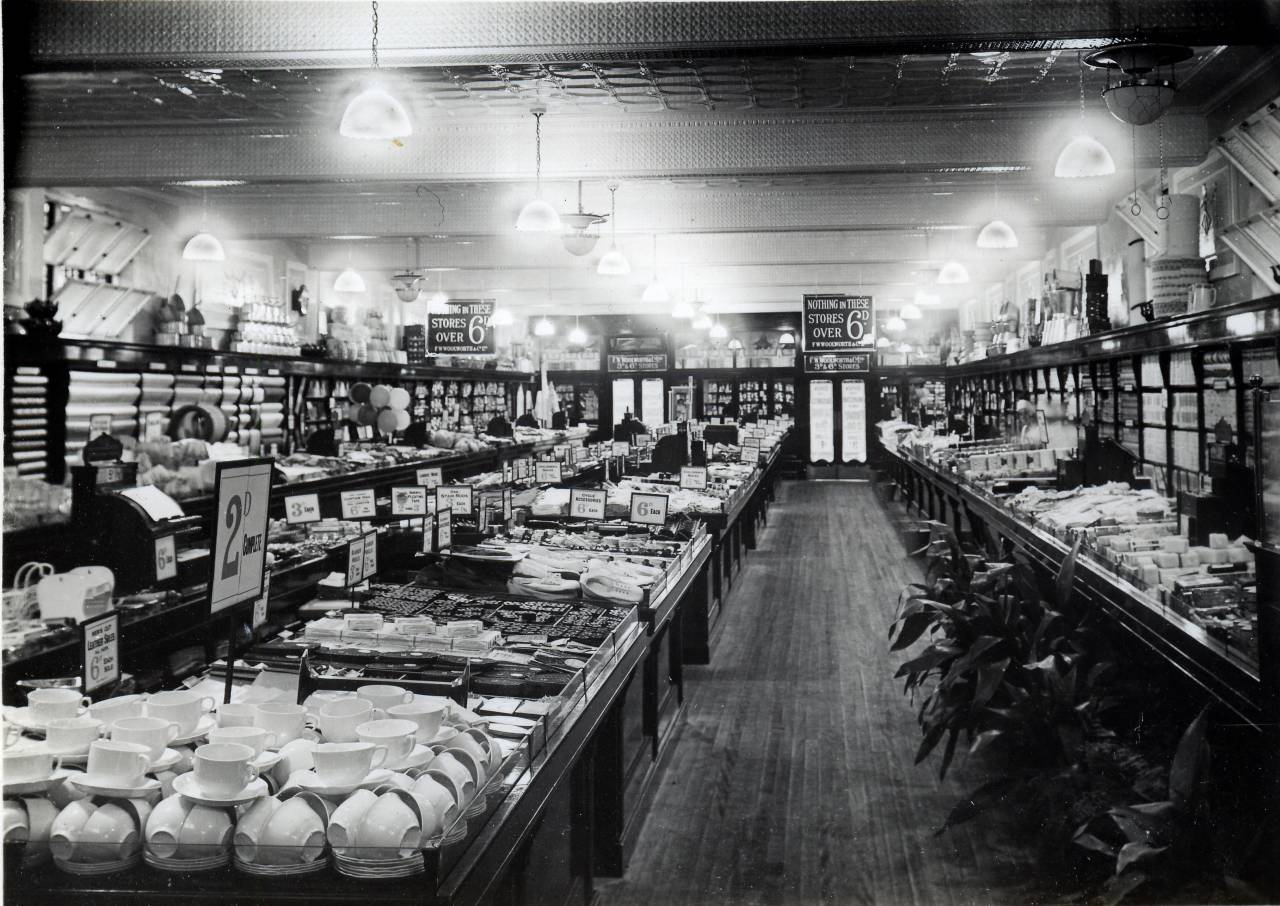 The interior of the Woolworths in Maldon, June 1932. 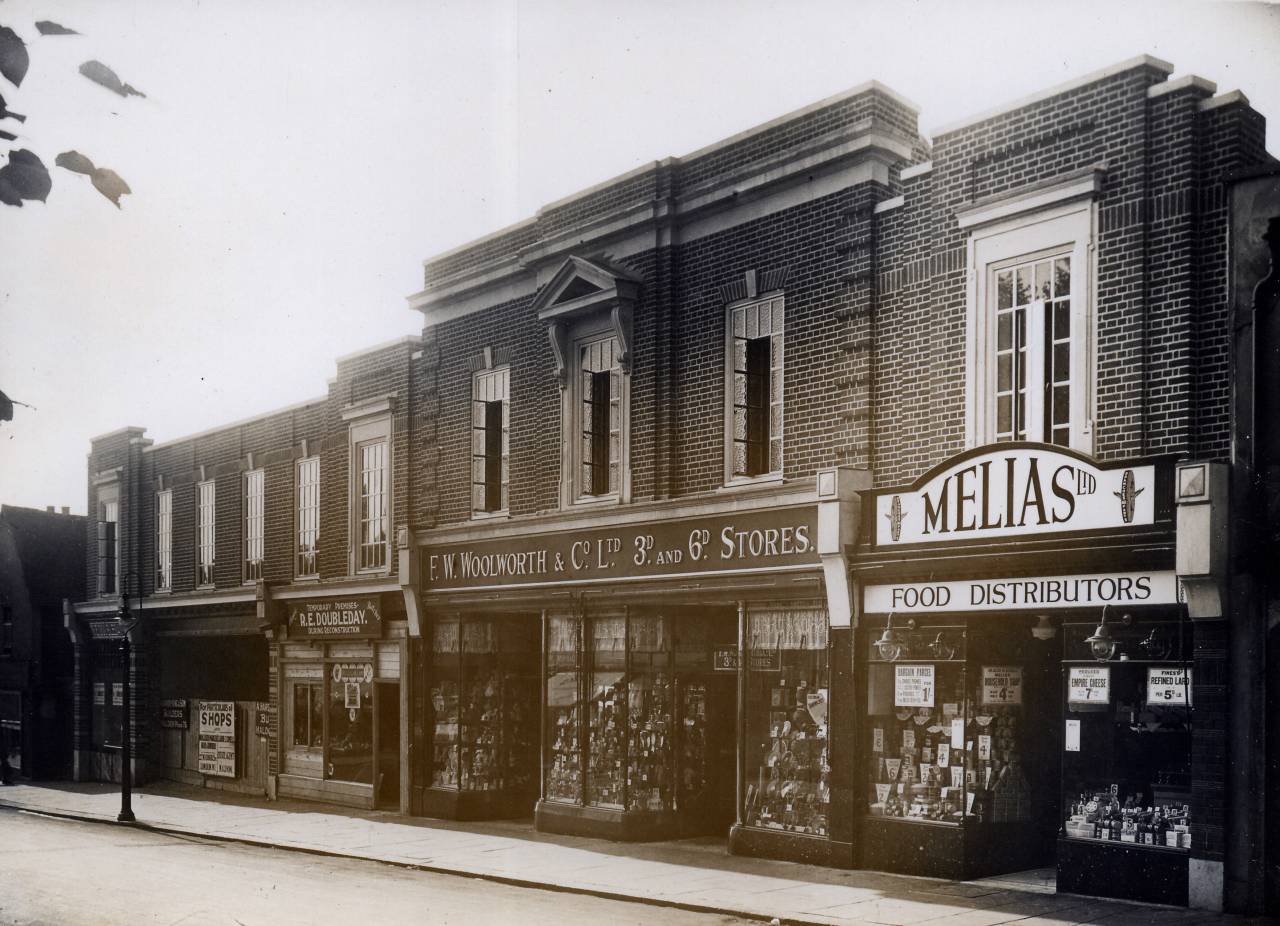 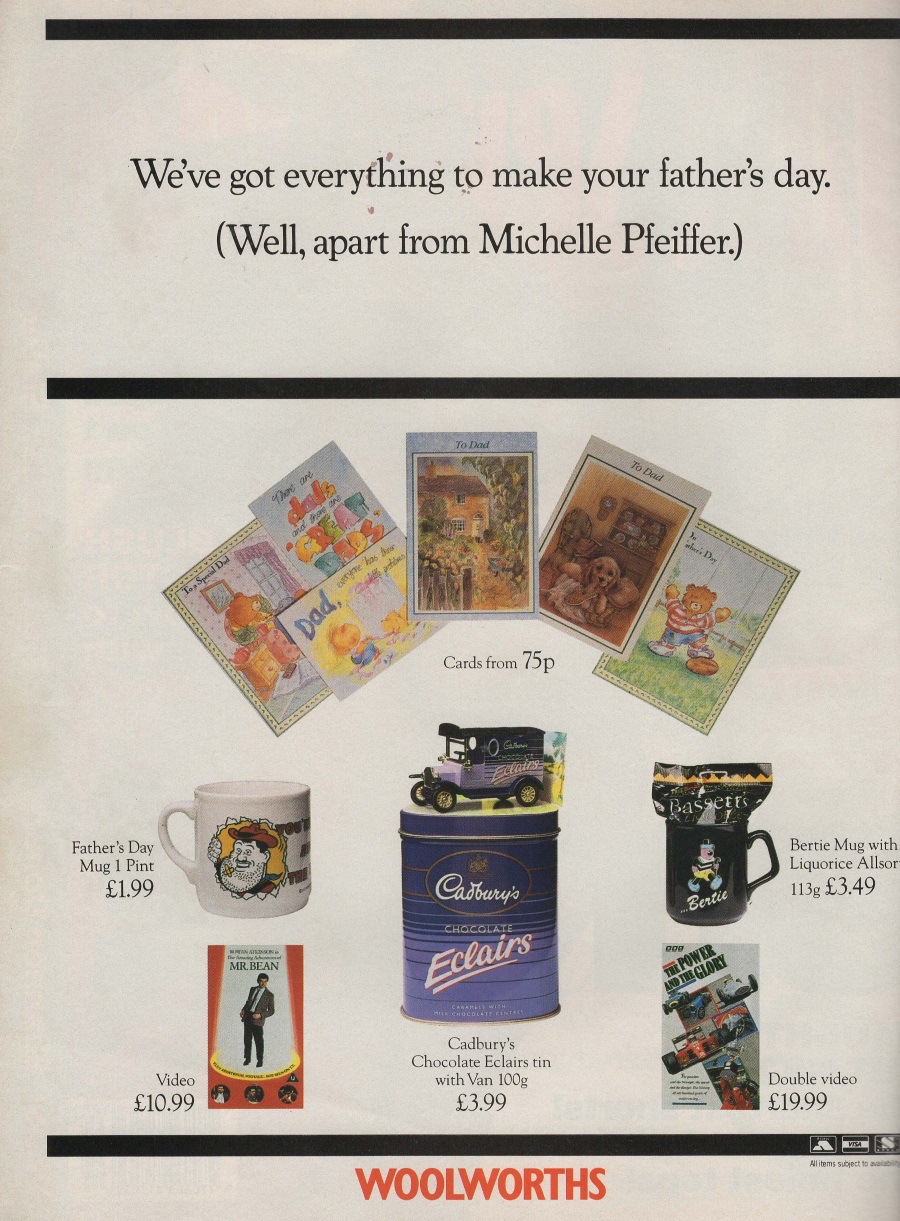