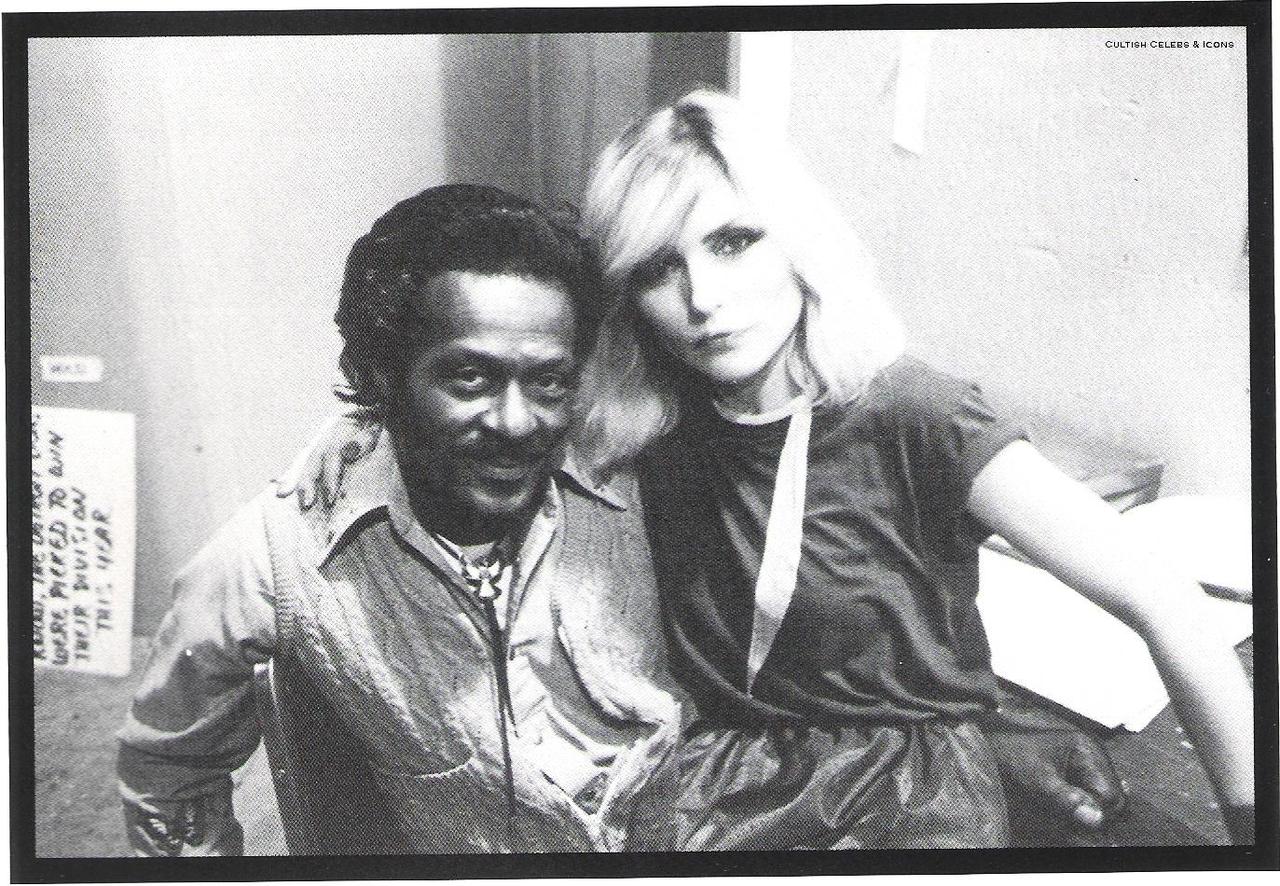 In 1980, Chuck Berry spoke to St Louis-based punk zine Jet Lag (1980 -1991). Berry talked about his first gig, signing with Leonard Chess’s Chess Records, his role as a “teenage historian” and “what the kids are listening to these days”. He was invited to review some records. Chuck Berry’s record reviews are pithy:

The Sex Pistols’ “God Save the Queen”:

What’s this guy so angry about anyway? Guitar work and progression is like mine. Good backbeat. Can’t understand most of the vocals. If you’re going to be mad at least let the people know what you’re mad about.

Sounds like the first one. The rhythm and chording work well together. Did this guy have a sore throat when he sang the vocals?

The Ramones’ “Sheena is a Punk Rocker”:

A good little jump number. These guys remind me of myself when I first started, I only knew three chords too.

Finally something you can dance to. Sounds a lot like the sixties with some of my riffs thrown in for good measure. You say this is new? I’ve heard this stuff plenty of times. I can’t understand the big fuss.

The Gladiators’ “Sweet So Still”; Toots & The Maytals’ “Funky Kingston”; Selectors’ “On The Radio”:

This is good, real smooth and soulful. Real good to bump and shuffle to. Sounds a bit like my old buddy Bo Diddley, only slower. I tried something similar on a song called “Havana Moon”.

This is more like it. This guy’s got a real touch for rock and roll, a real gut feeling. Has he ever made it big? Well, if he ever needs a job, I could use him.”

A funky little number, that’s for sure. I like the bass a lot. Good mixture and a real good flow. The singer sounds like he has a bad case of stage fright.

Wire’s “I Am the Fly” and Joy Division’s “Unknown Pleasures”:

So this is the so-called new stuff. It’s nothing I ain’t heard before. It sounds like an old blues jam that BB and Muddy would carry on backstage at the old amphitheatre in Chicago. The instruments may be different but the experiment’s the same. 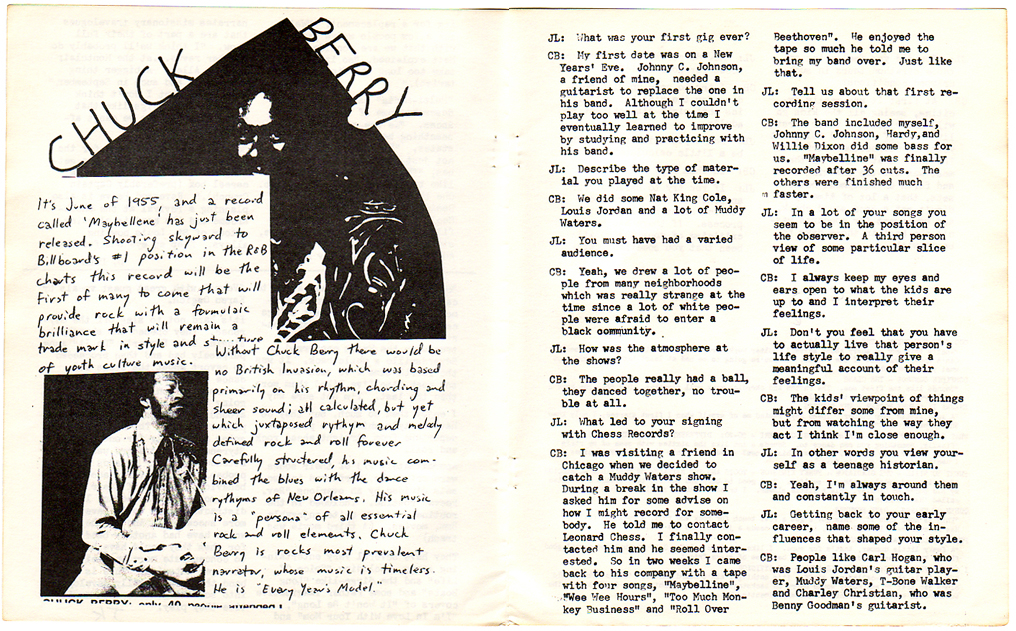 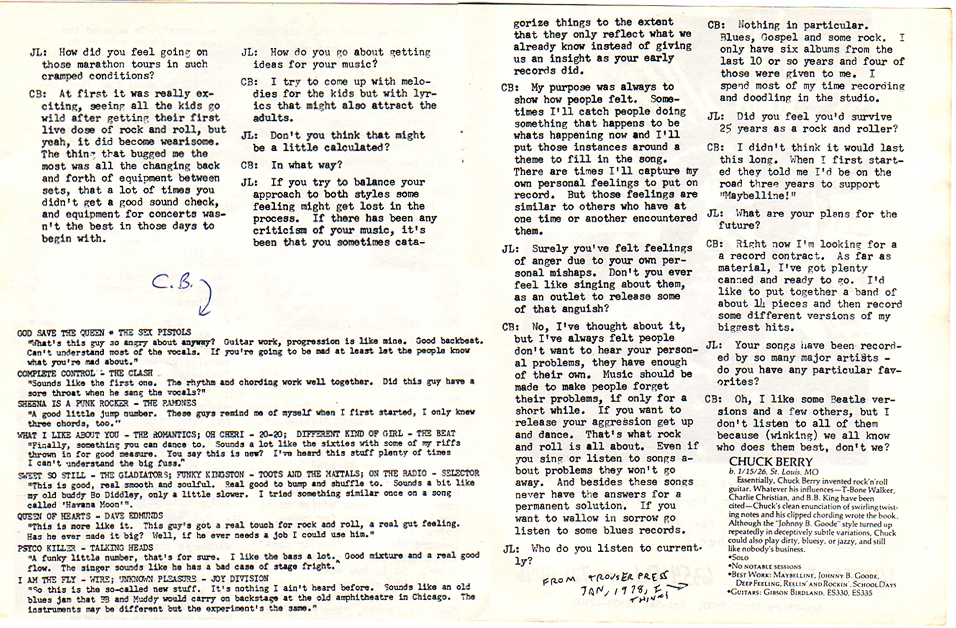 Via WFMU, Music Ruined My Life