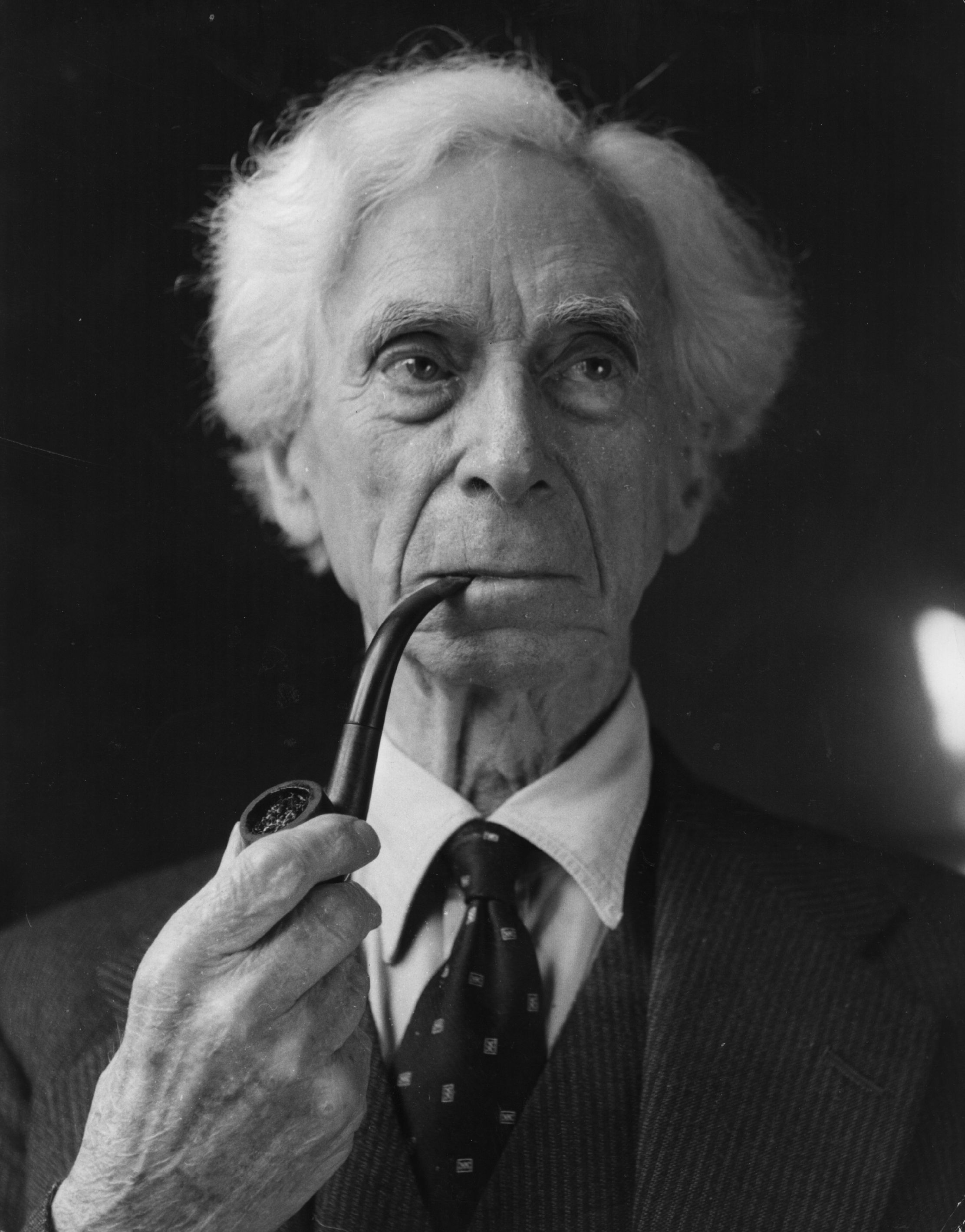 Free speech has no limits. If it does, it’s no longer free. But the will to debate the status quo, ridicule the conflicting and disinfect the toxic with light and words has limits. When all else fails, disagreeing has left you exasperated and reason has fallen on cloth ears, what next? The question I once asked a group of journalism students was, “Have you ever been punched?”

Nobel-Prize winning writer, mathematician, the founder of analytic philosophy and historian Bertrand Russell (May 18, 1872–February 2, 1970) put it better when in January 1962 he was the recipient of letters from Sir Oswald Mosley, aristocrat leader of the British Union of Fascists. a group of Black Shirts he founded in 1932. Mosley wanted to debate Russell, and in so doing admit the philosopher to his branch of conformist, class-bound bigotry and straight-legged cynicism. Russell was having none of it. 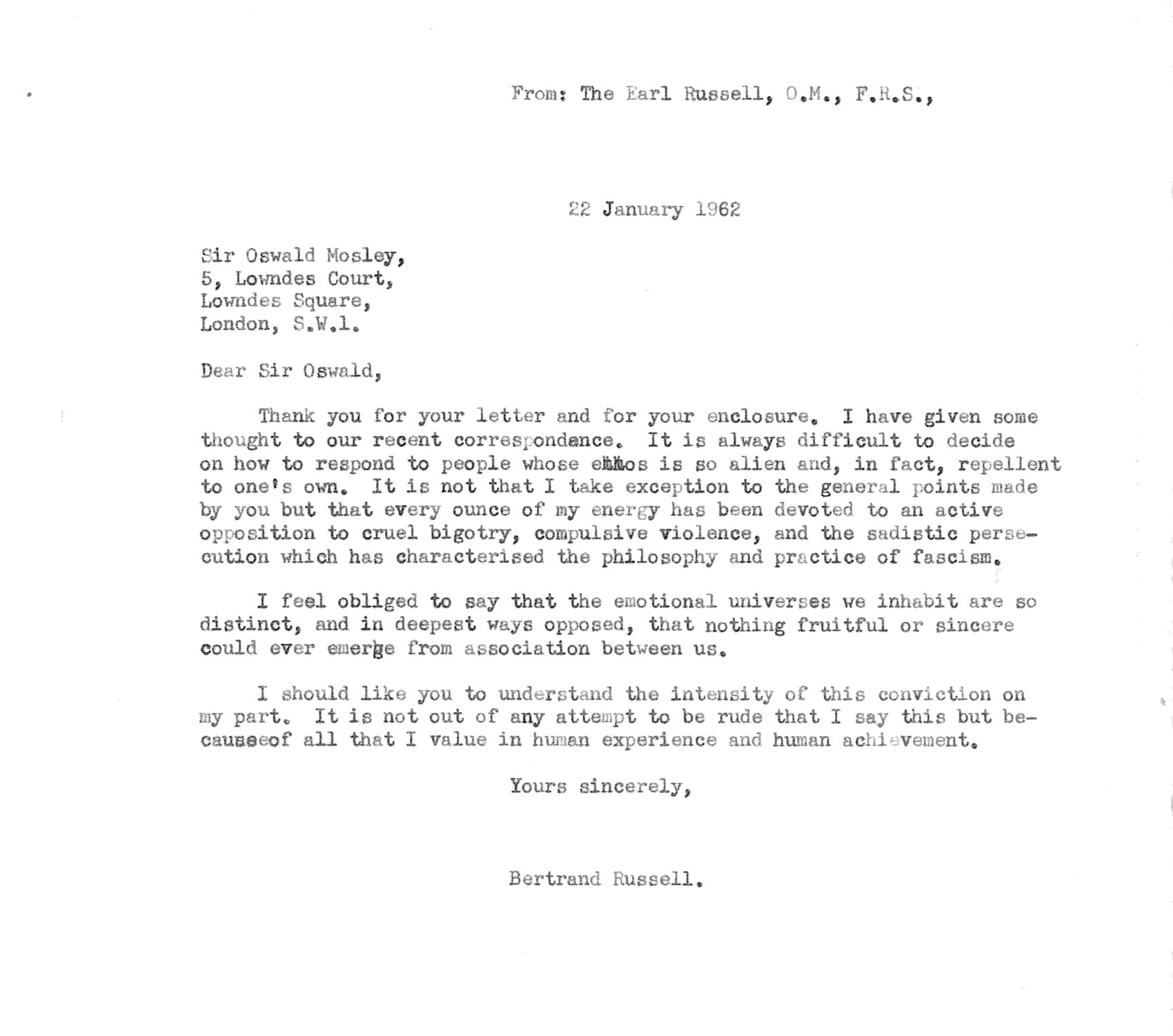 Thank you for your letter and for your enclosures. I have given some thought to our recent correspondence. It is always difficult to decide on how to respond to people whose ethos is so alien and, in fact, repellent to one’s own. It is not that I take exception to the general points made by you but that every ounce of my energy has been devoted to an active opposition to cruel bigotry, compulsive violence, and the sadistic persecution which has characterised the philosophy and practice of fascism.

I feel obliged to say that the emotional universes we inhabit are so distinct, and in deepest ways opposed, that nothing fruitful or sincere could ever emerge from association between us.

I should like you to understand the intensity of this conviction on my part. It is not out of any attempt to be rude that I say this but because of all that I value in human experience and human achievement. 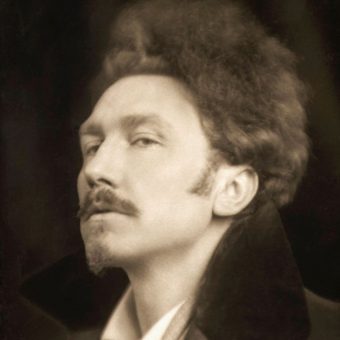 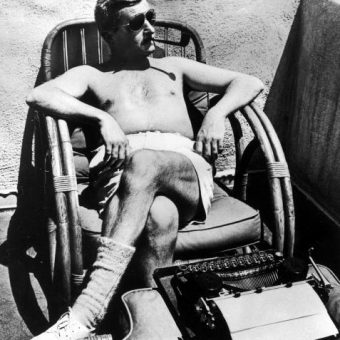