From 1969 to 1972, photographer Nick Hedges took pictures of life in Salford, Greater Manchester. Nick was hired by housing charity Shelter to travel round England and Scotland documenting the lives of families living in slum and squalor. Is this you or someone you know in these pictures? If it is, we’d love to hear from you. 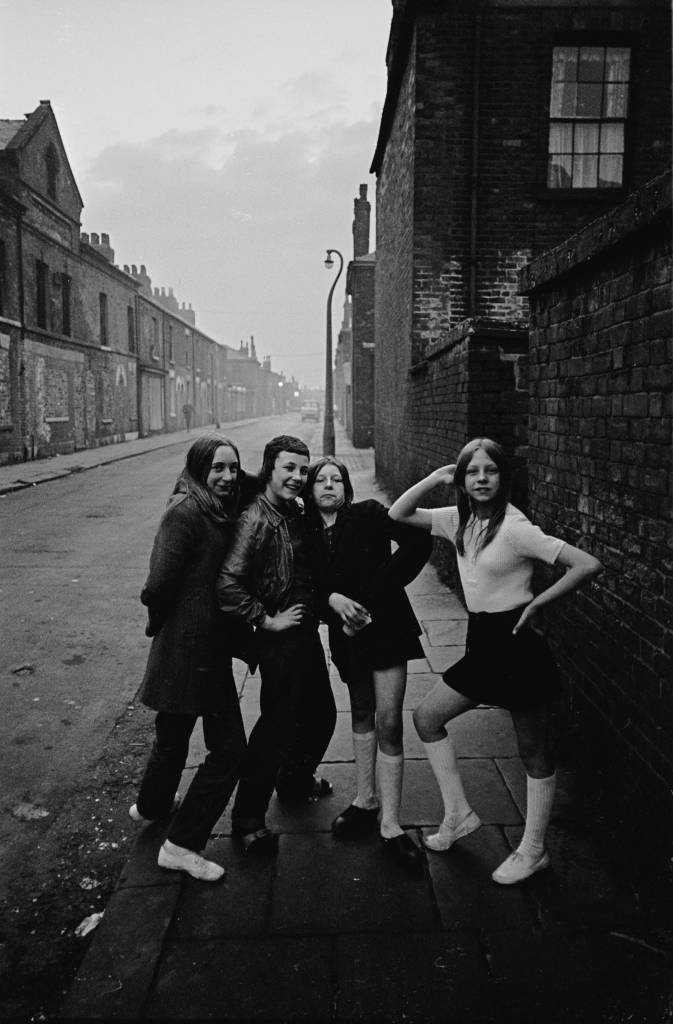 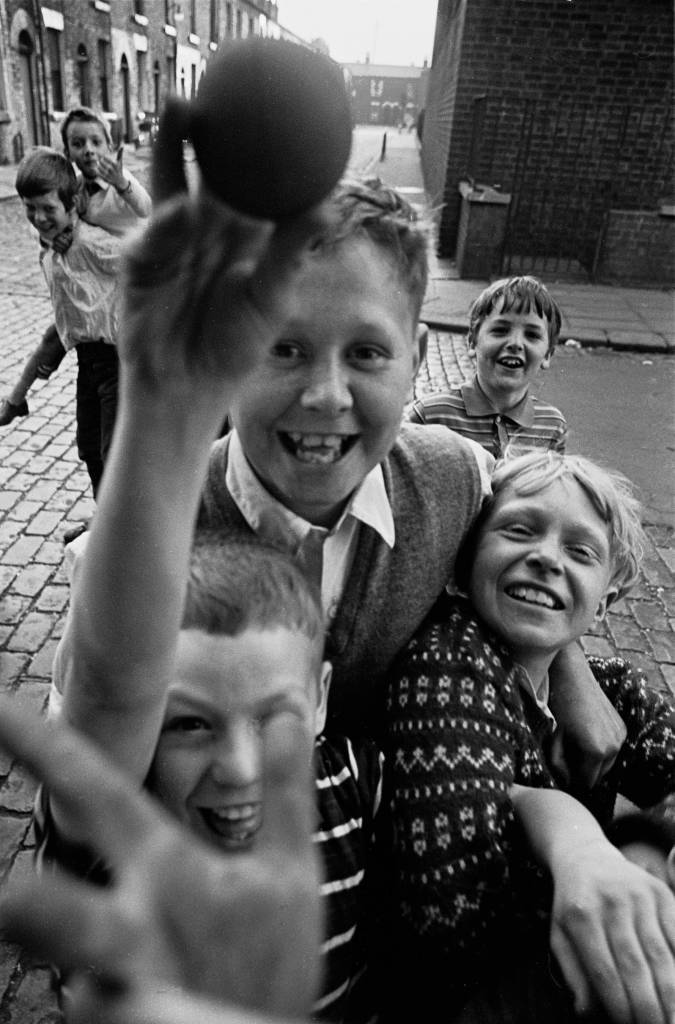 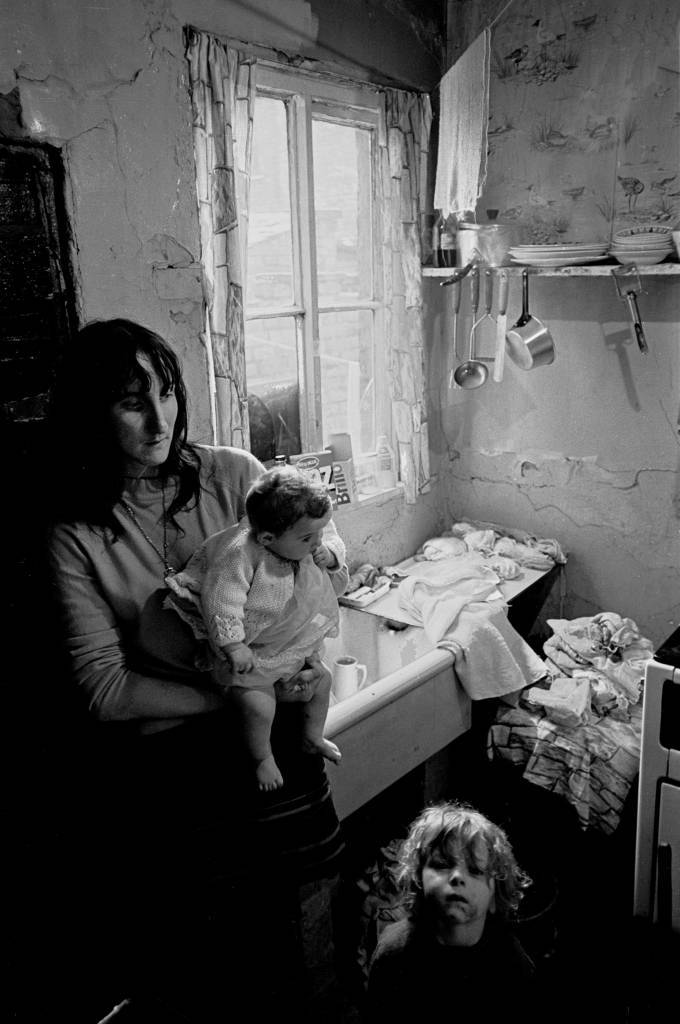 Mother and children dealing with the washing Salford 1971

Salford is a city and metropolitan borough in Greater Manchester, England. It extends west to include the towns of Eccles, Worsley, Swinton, Walkden , Little Hulton, and Irlam. The city has a population of 245,600, and is administered from the Salford Civic Centre in Swinton. 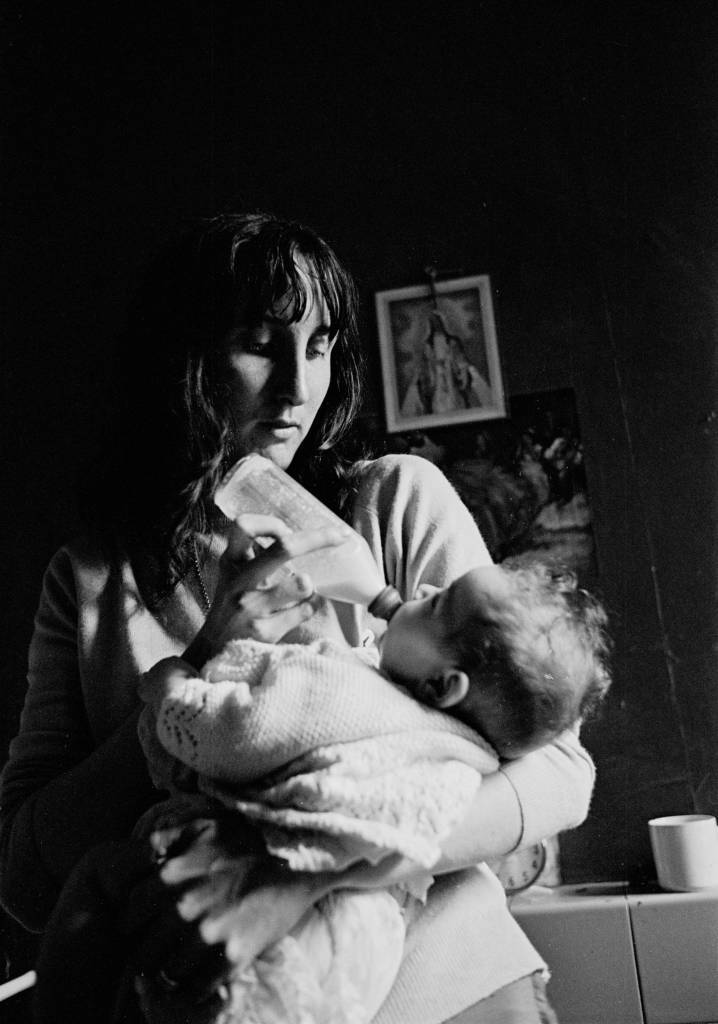 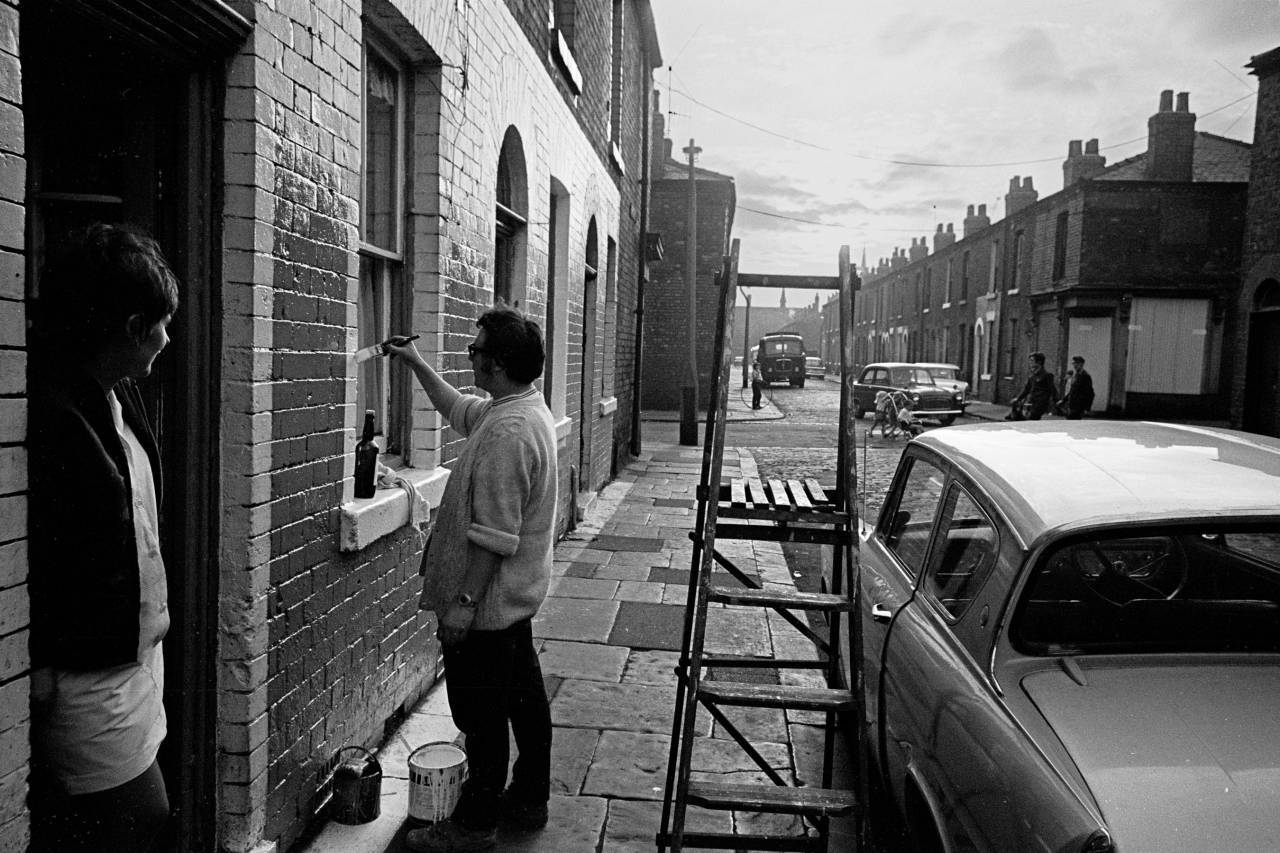 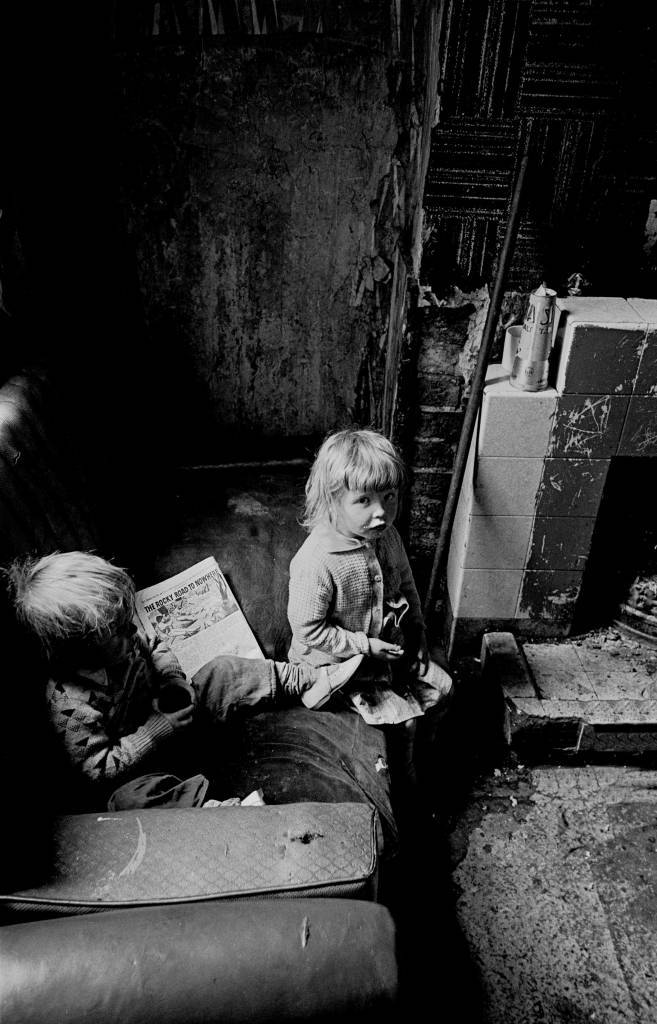 Children with comic in a Salford slum property 1971 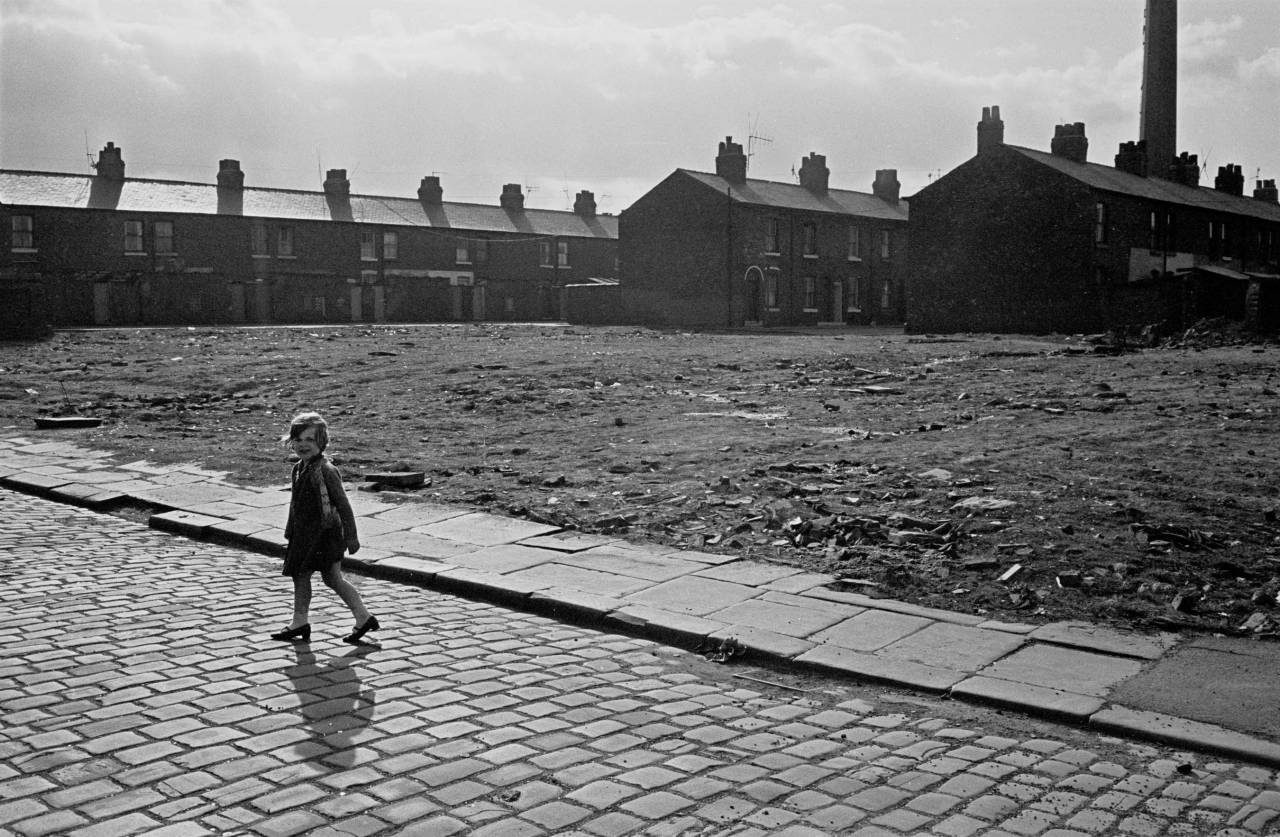 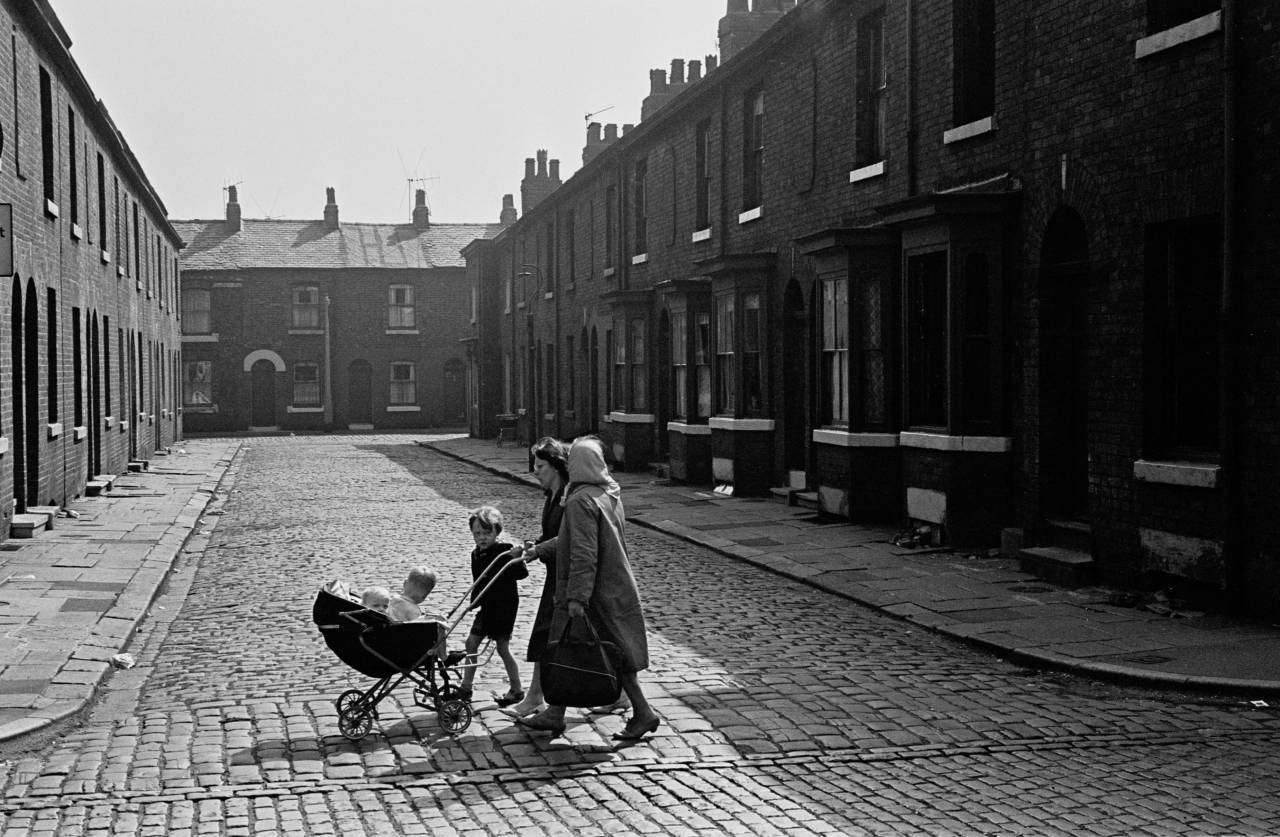 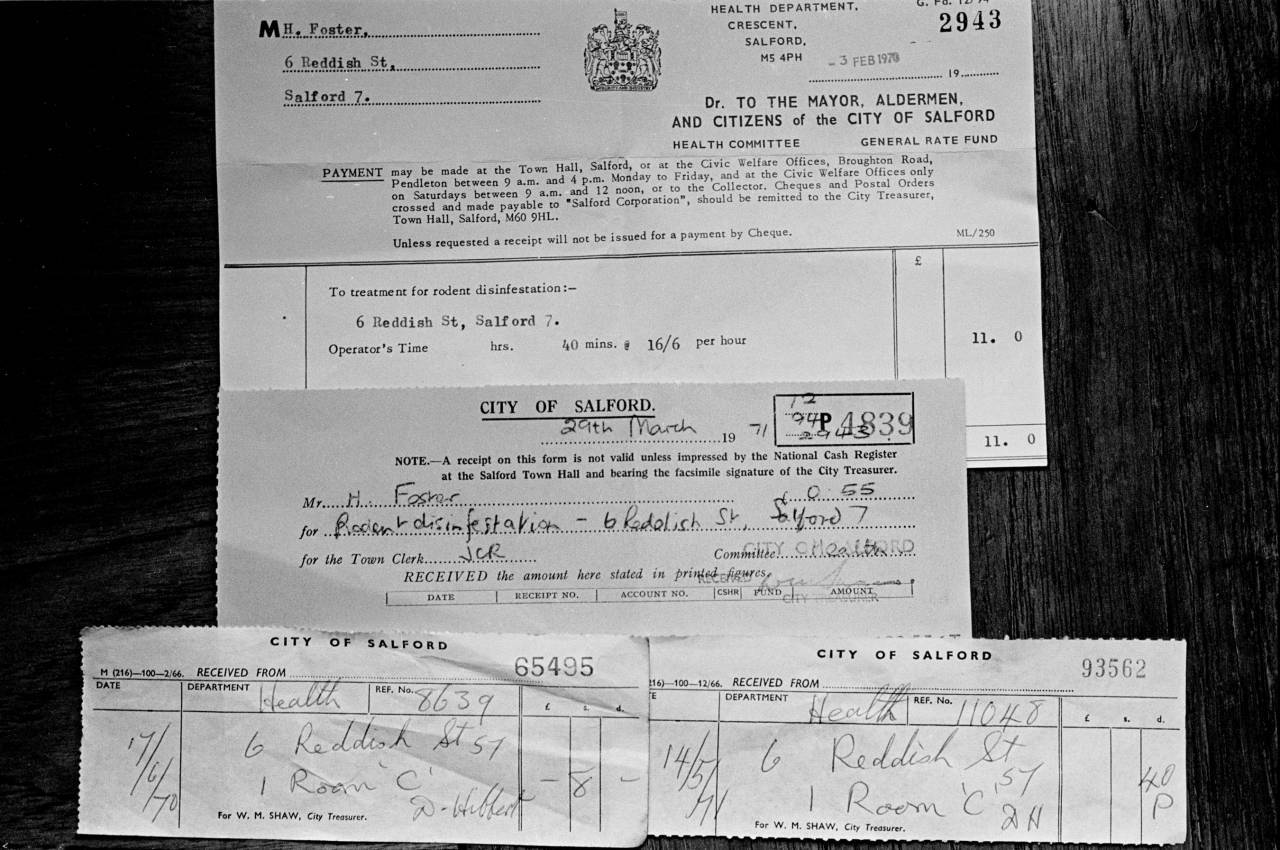 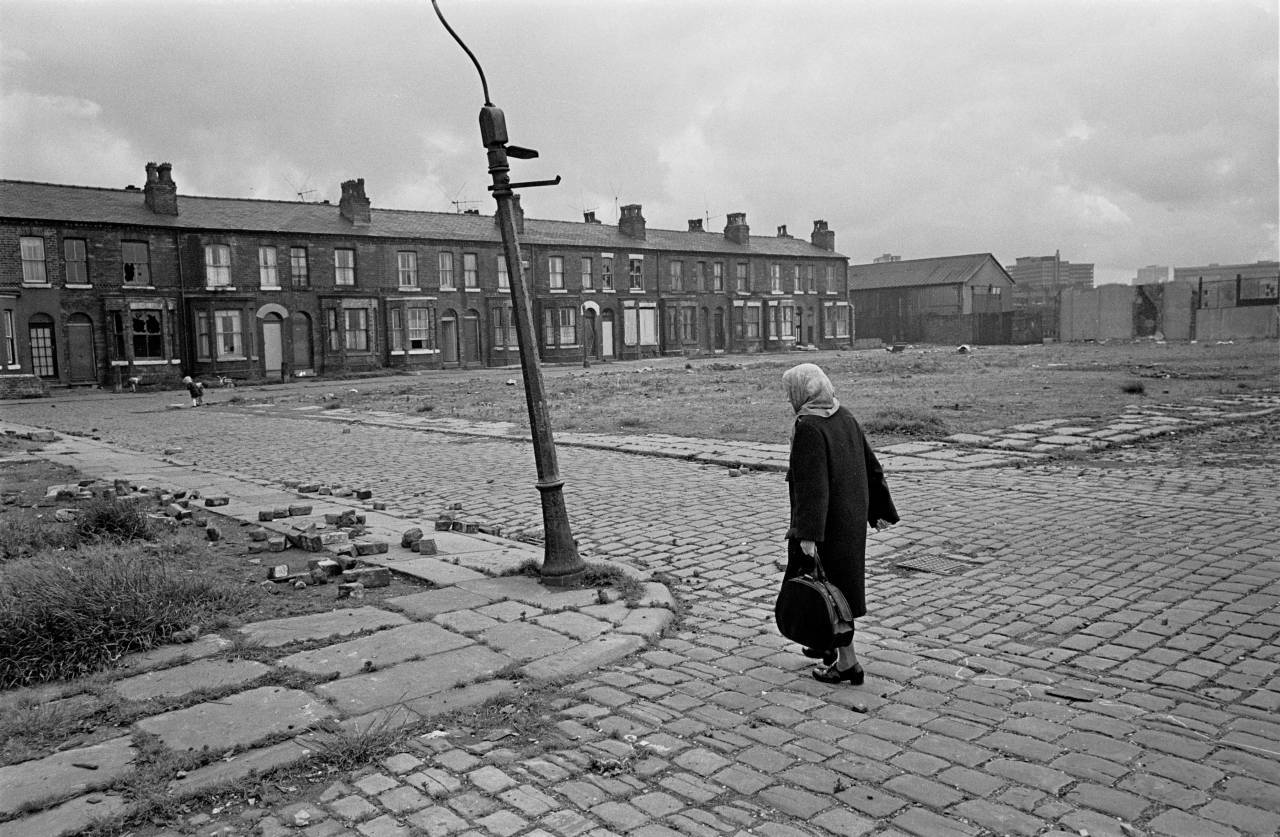 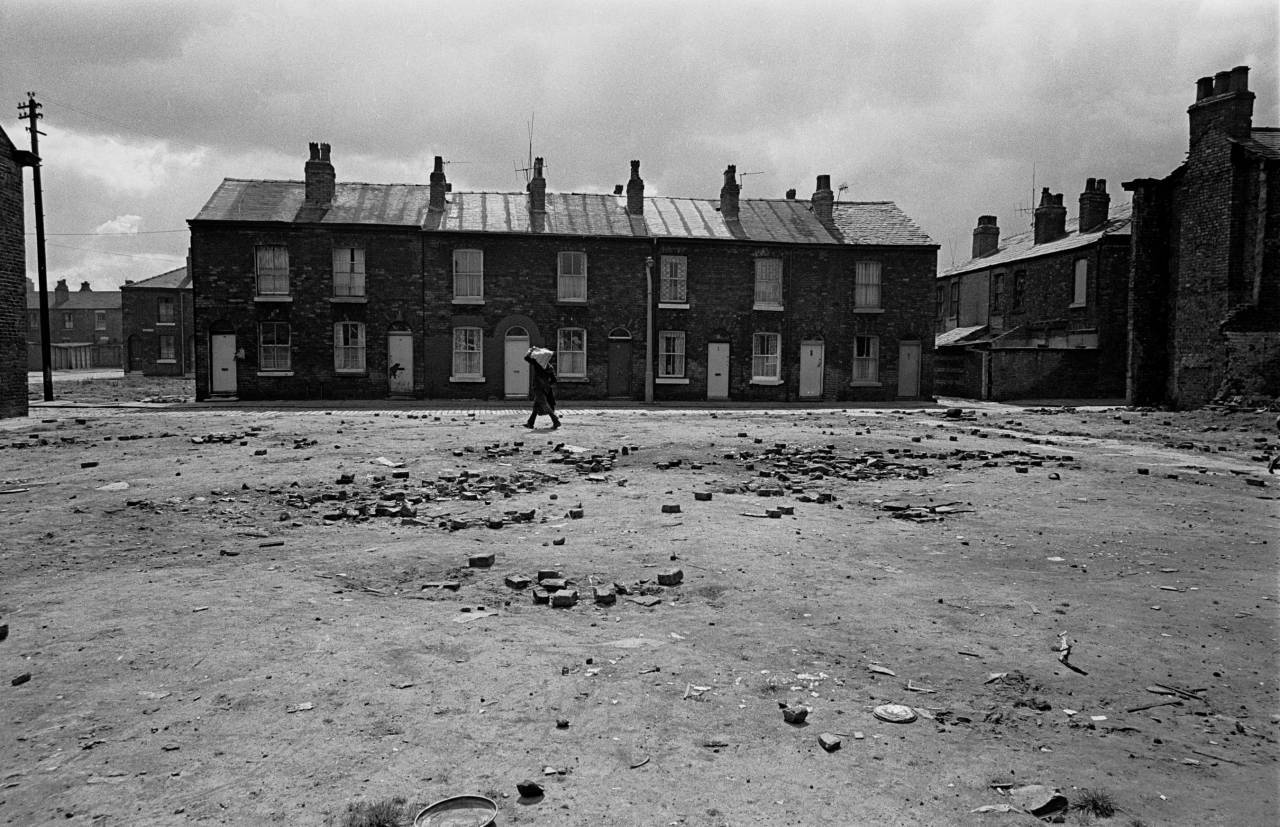 Half slum cleared area of Salford 1971 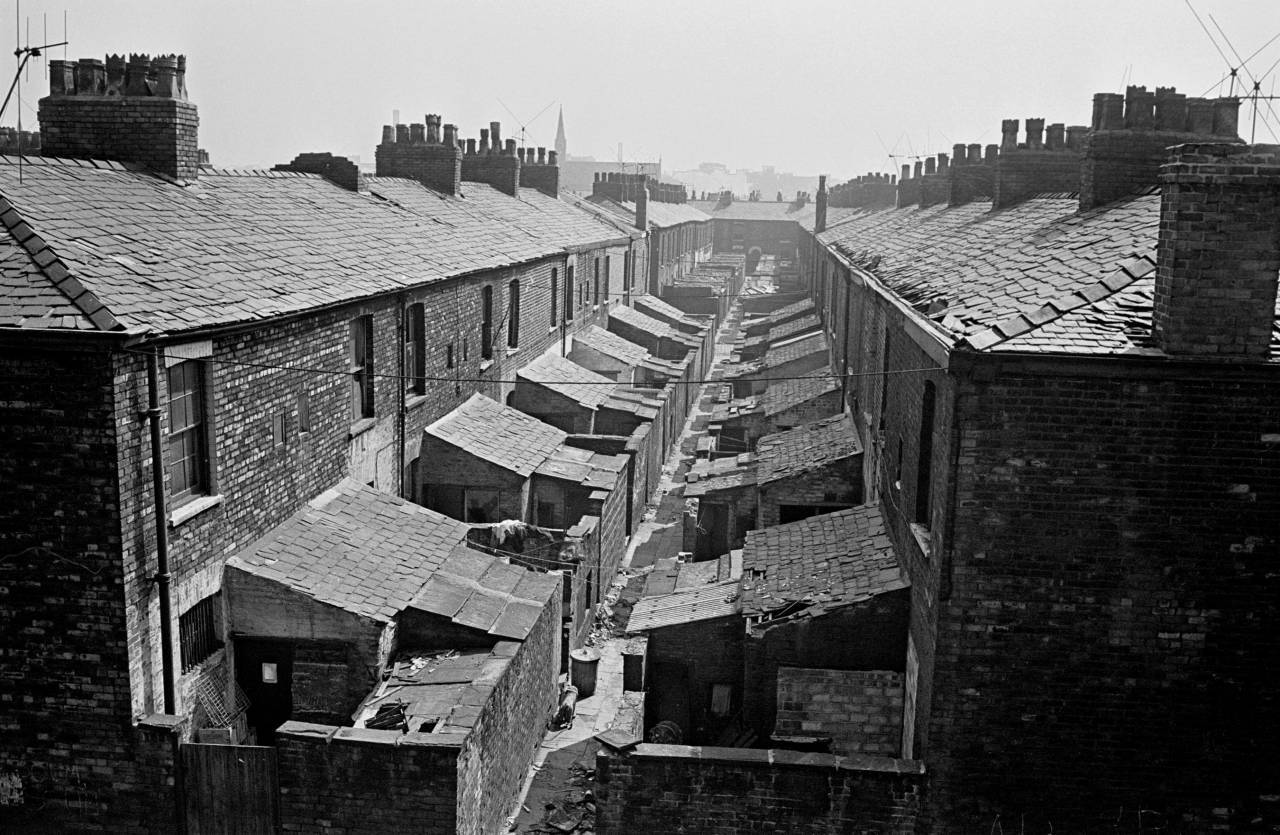 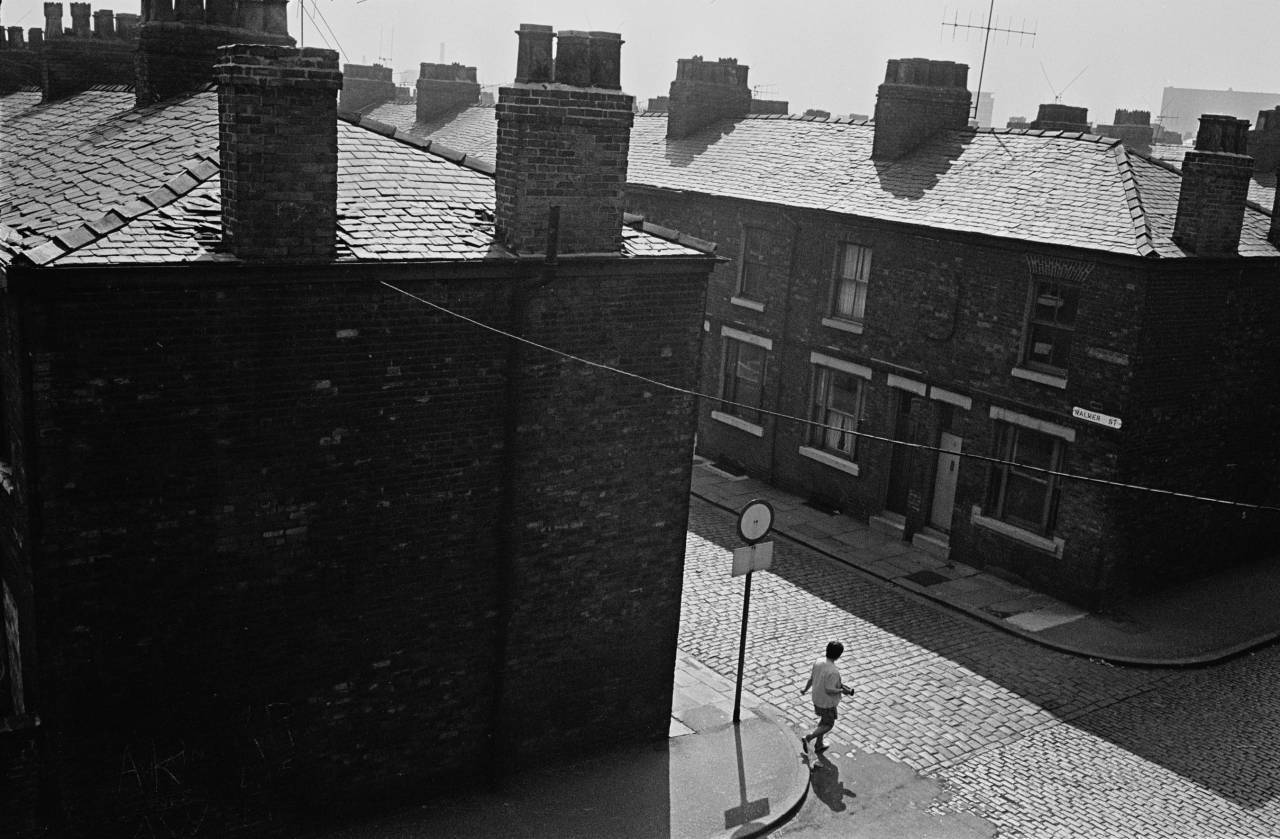 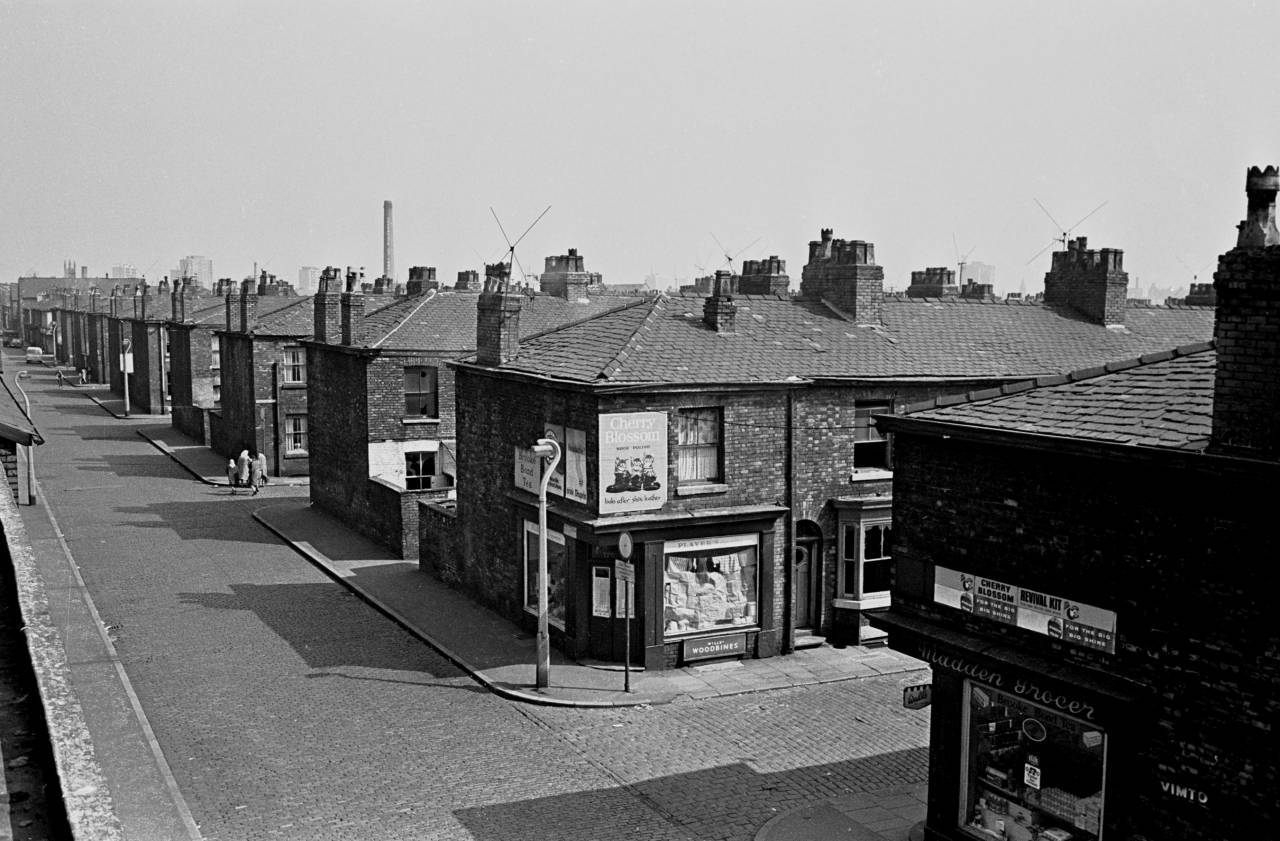 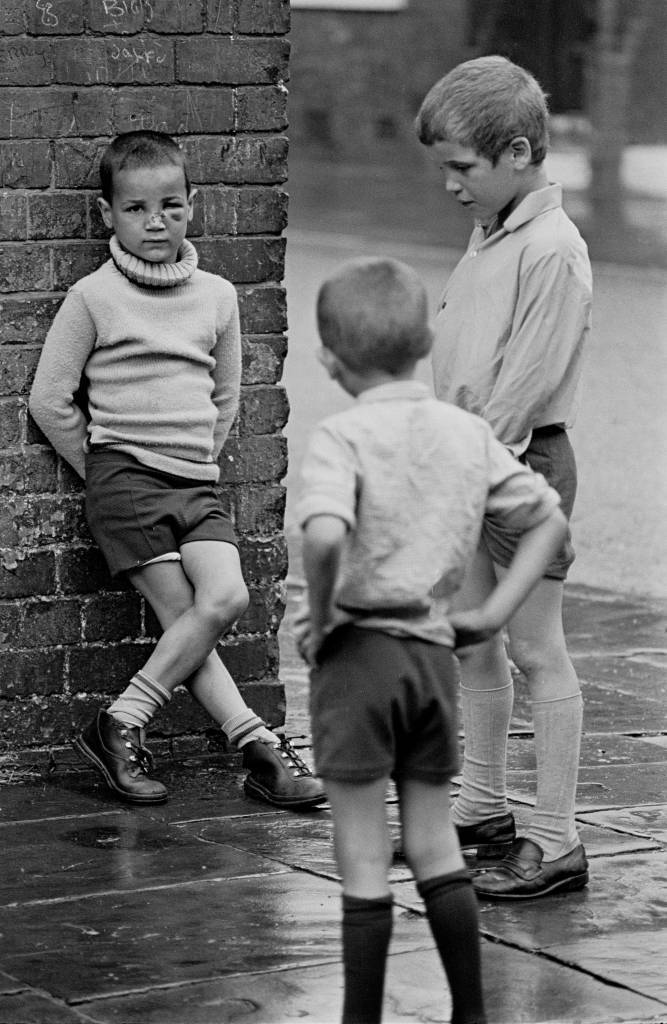 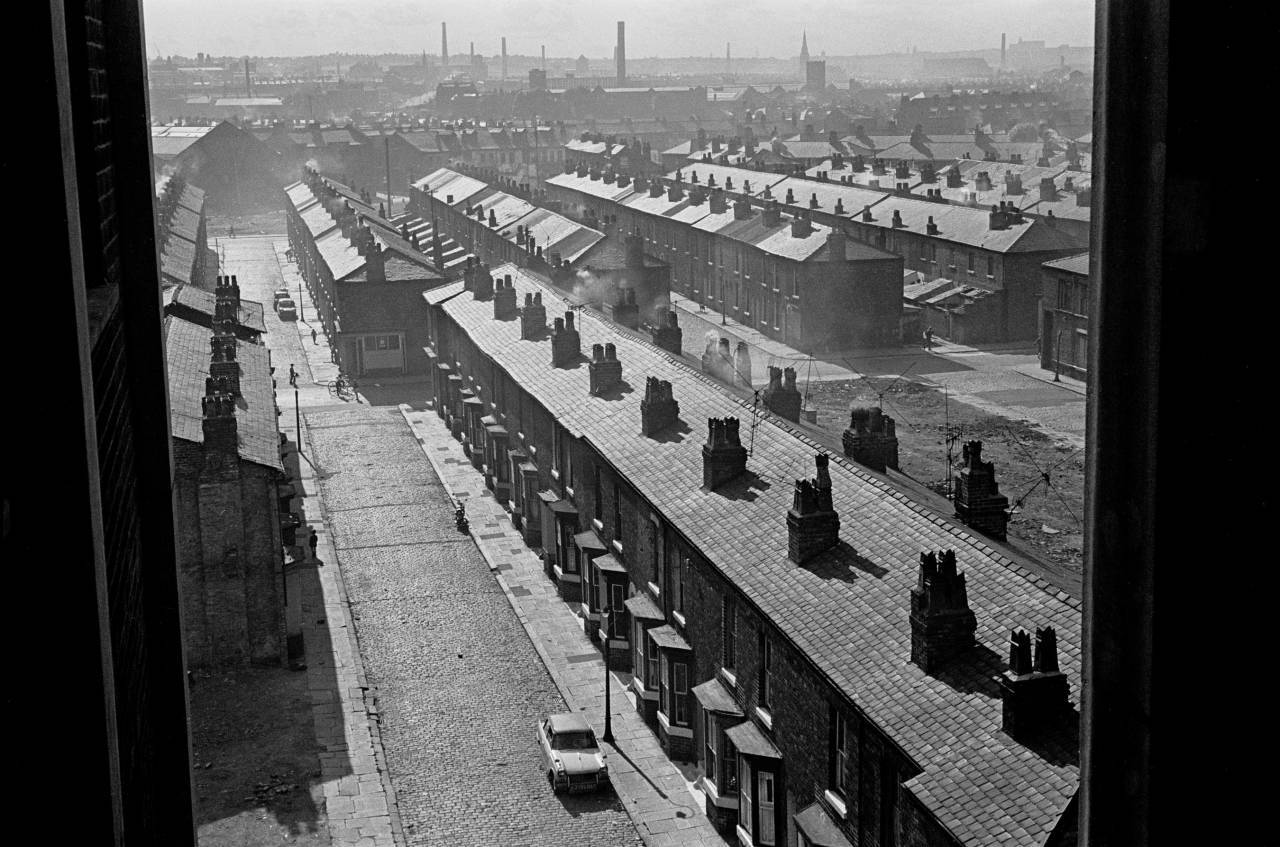 Salford back to back and terraced housing 1971 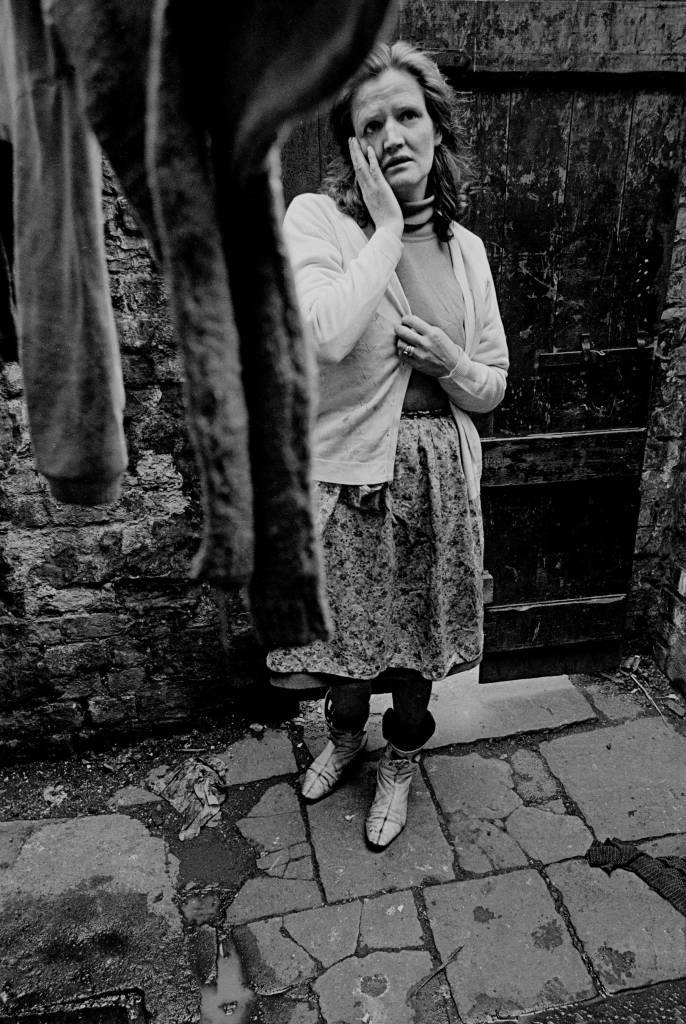 Mother in her backyard Salford 1971 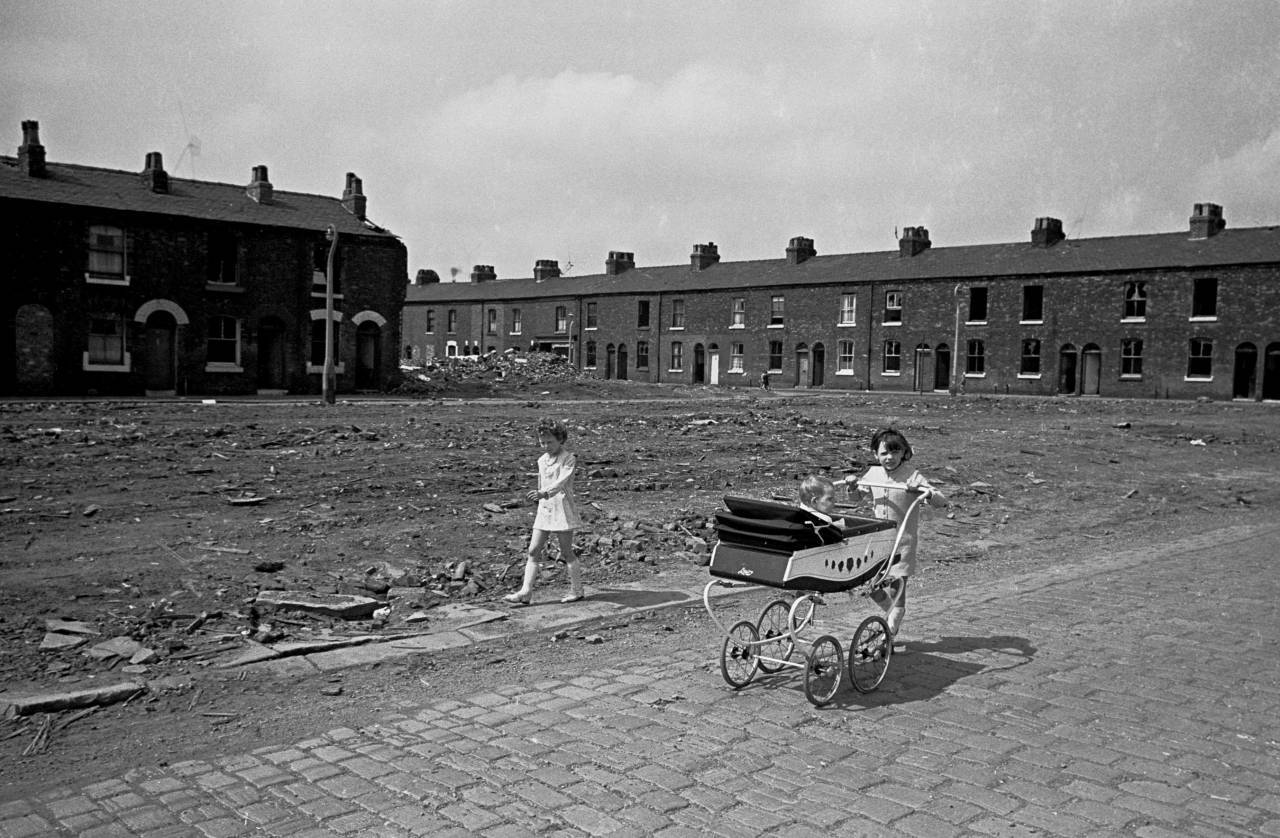 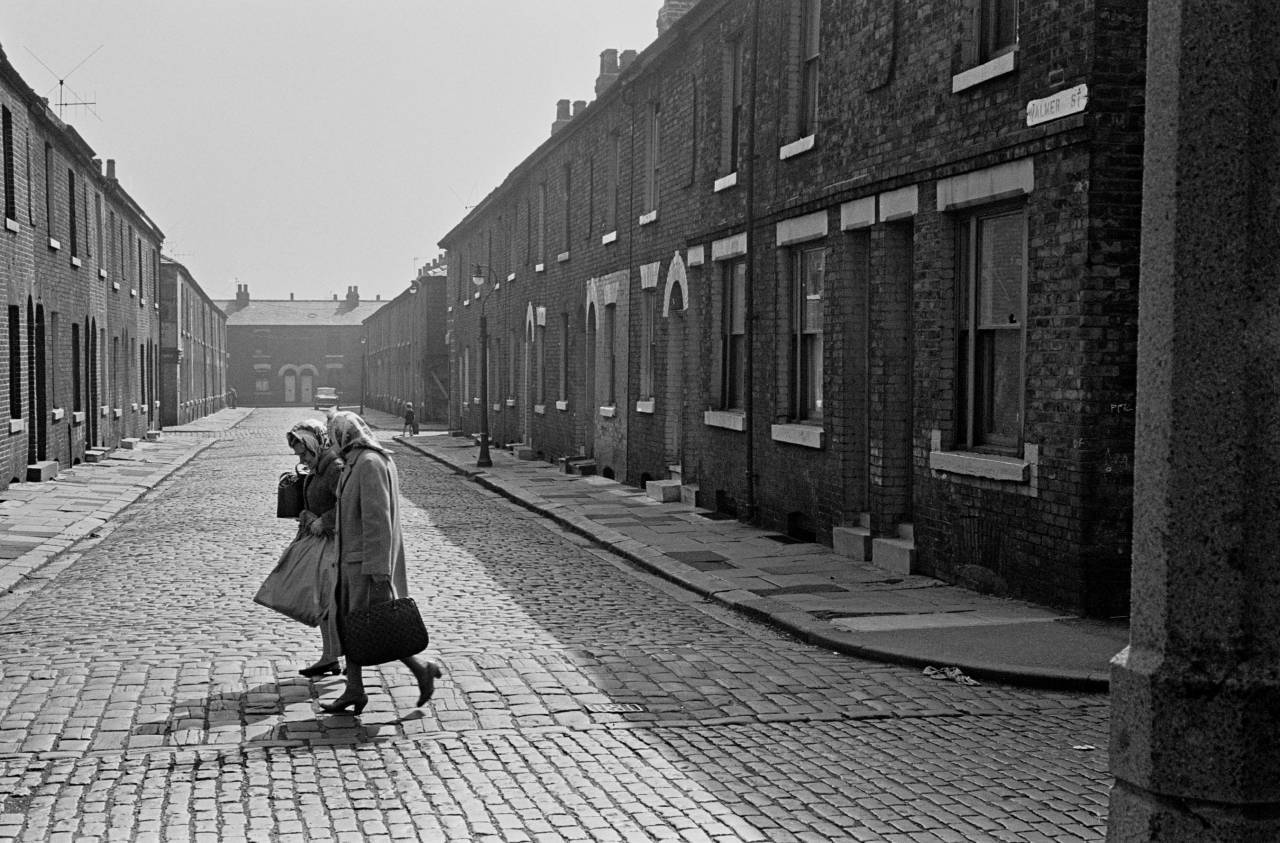 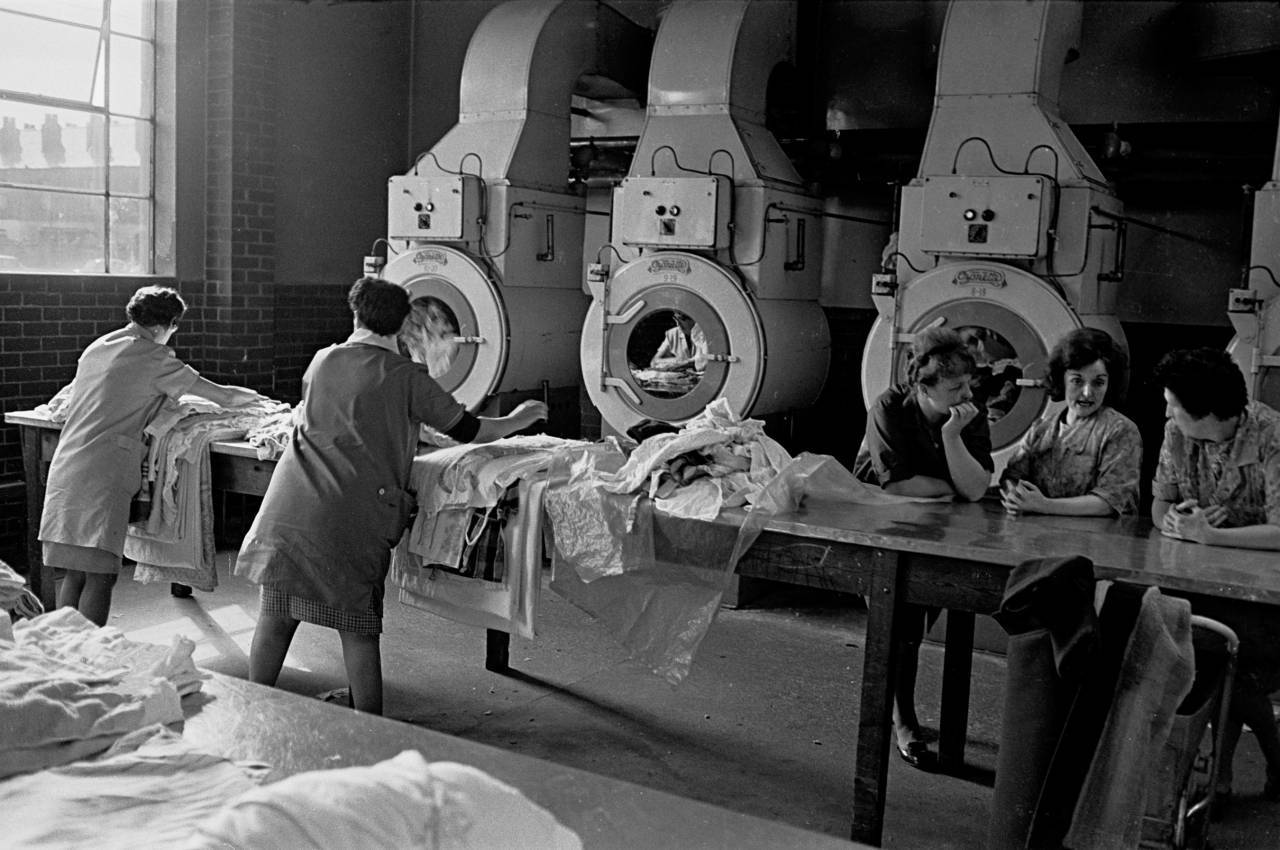 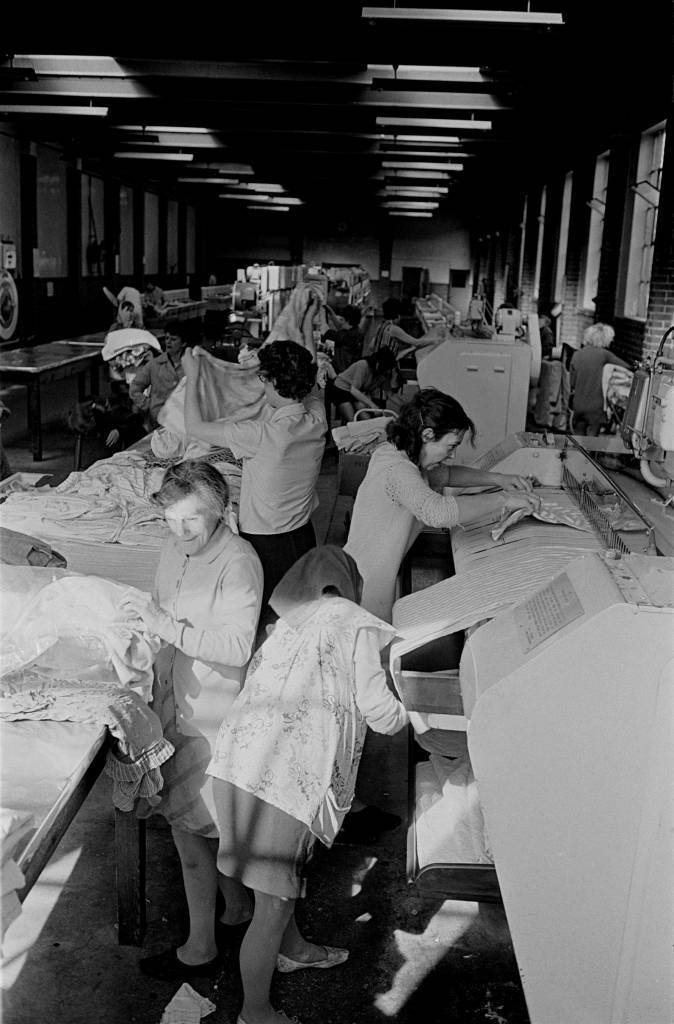