From 1969 to 1972, photographer Nick Hedges took pictures of life in Manchester, England. Nick was hired by housing charity Shelter to travel round England and Scotland documenting the lives of families living in slum and squalor. Is this you or someone you know in these pictures? 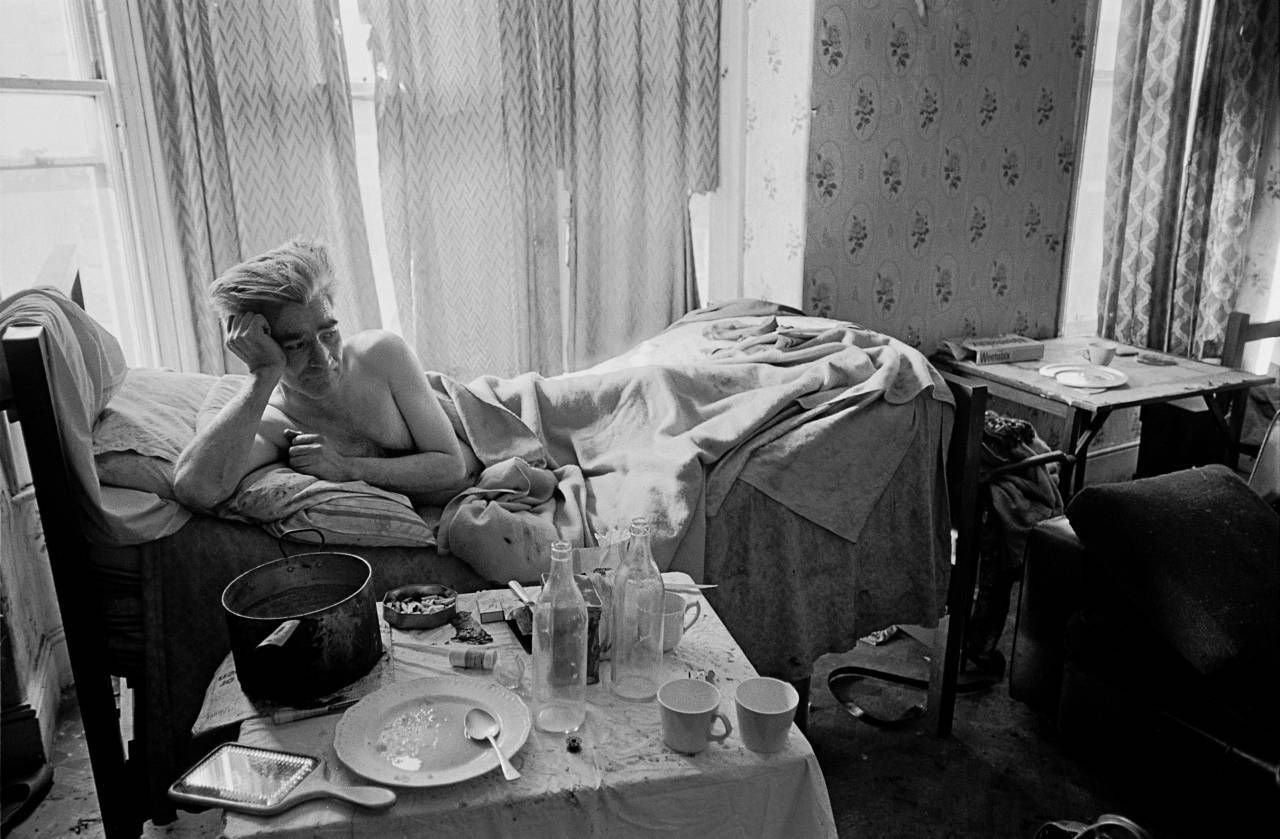 Single man living in one room of multi let house, Moss Side Manchester 1969 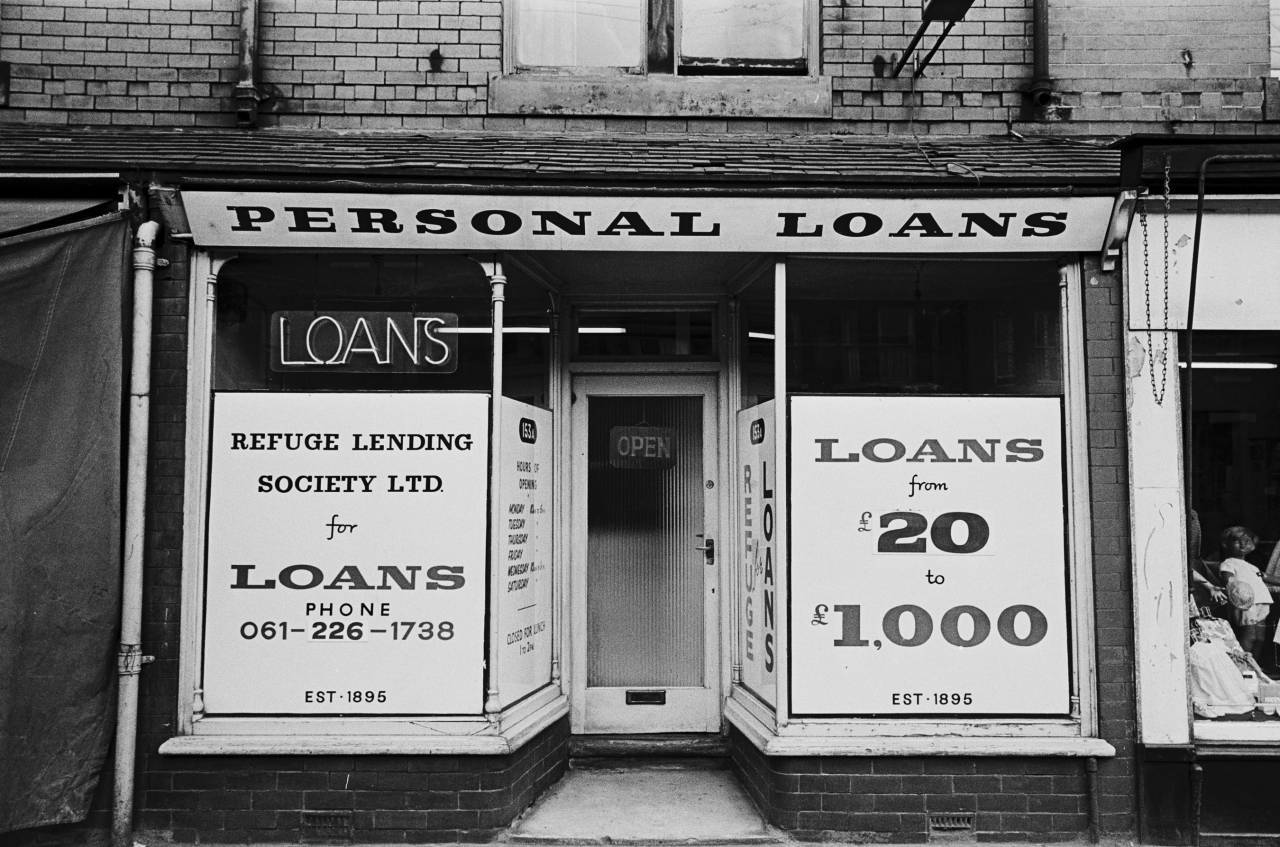 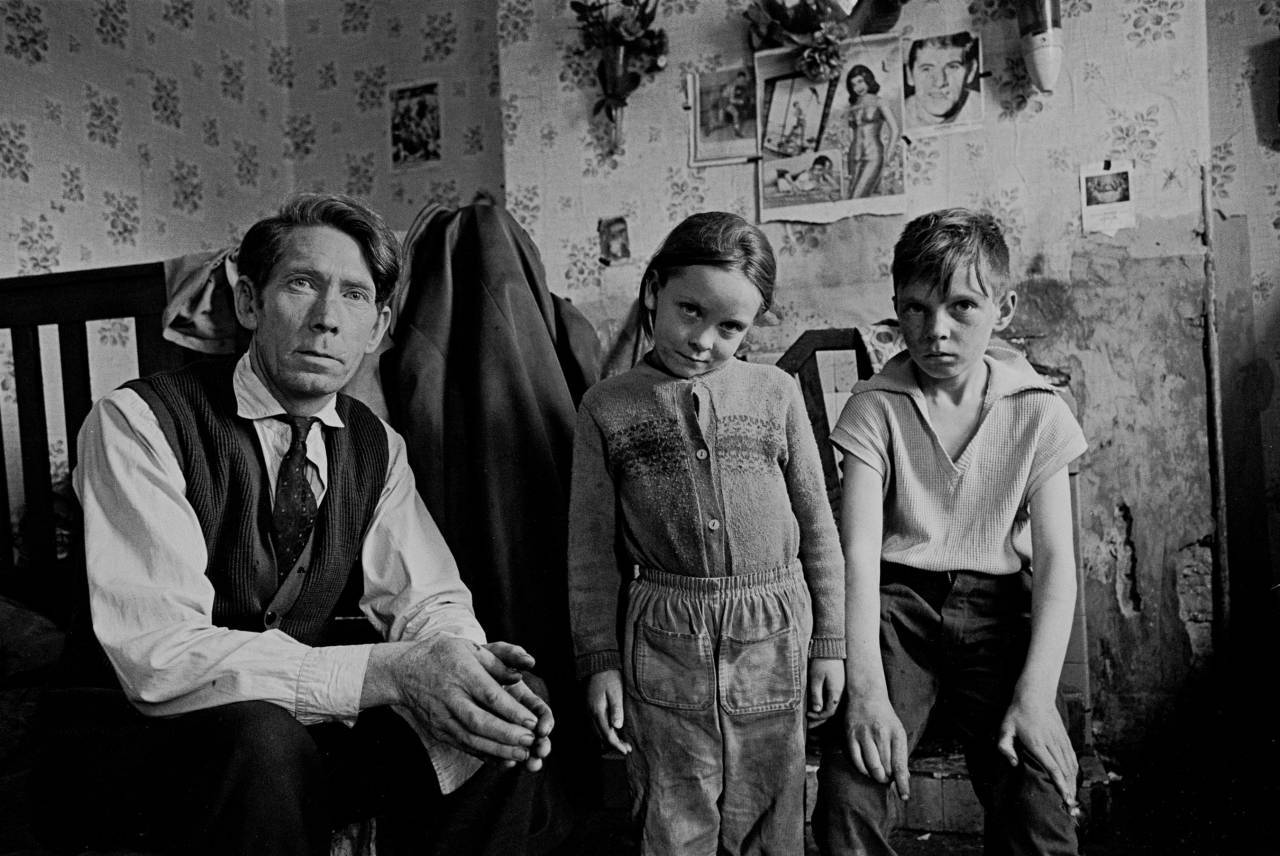 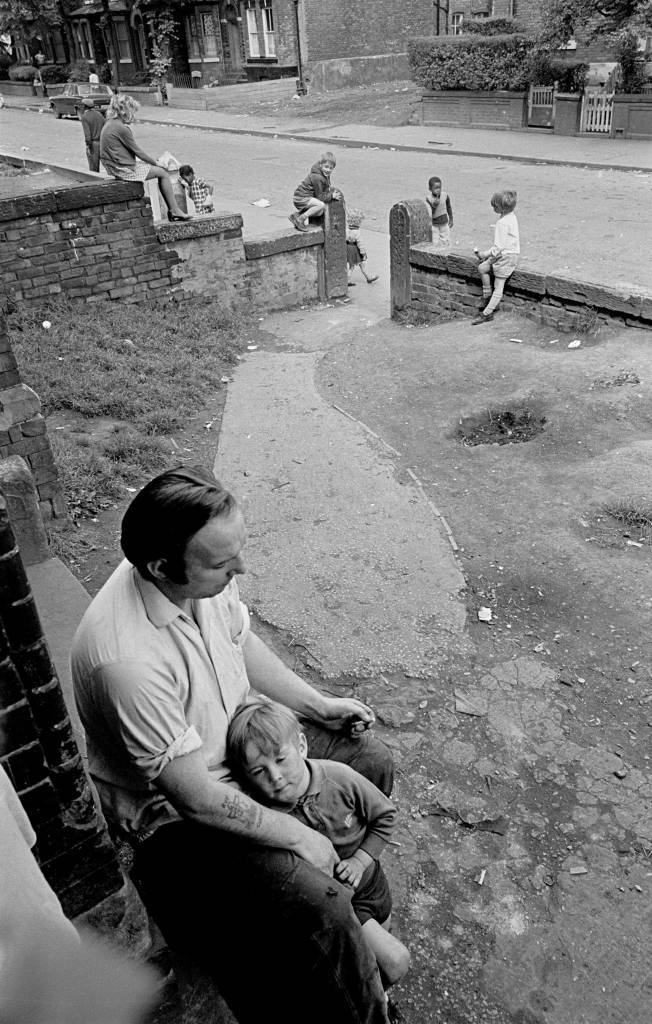 Father and son on front porch of Manchester multilet 1972 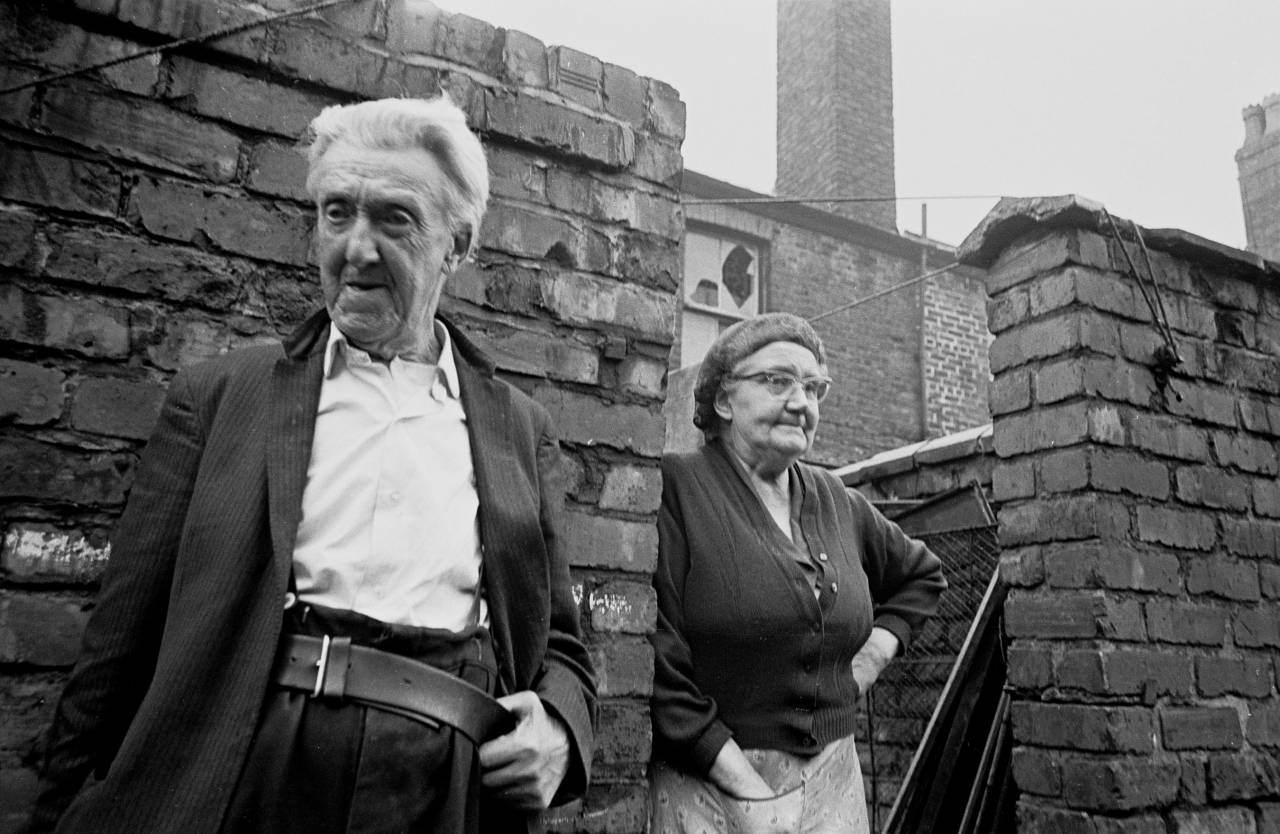 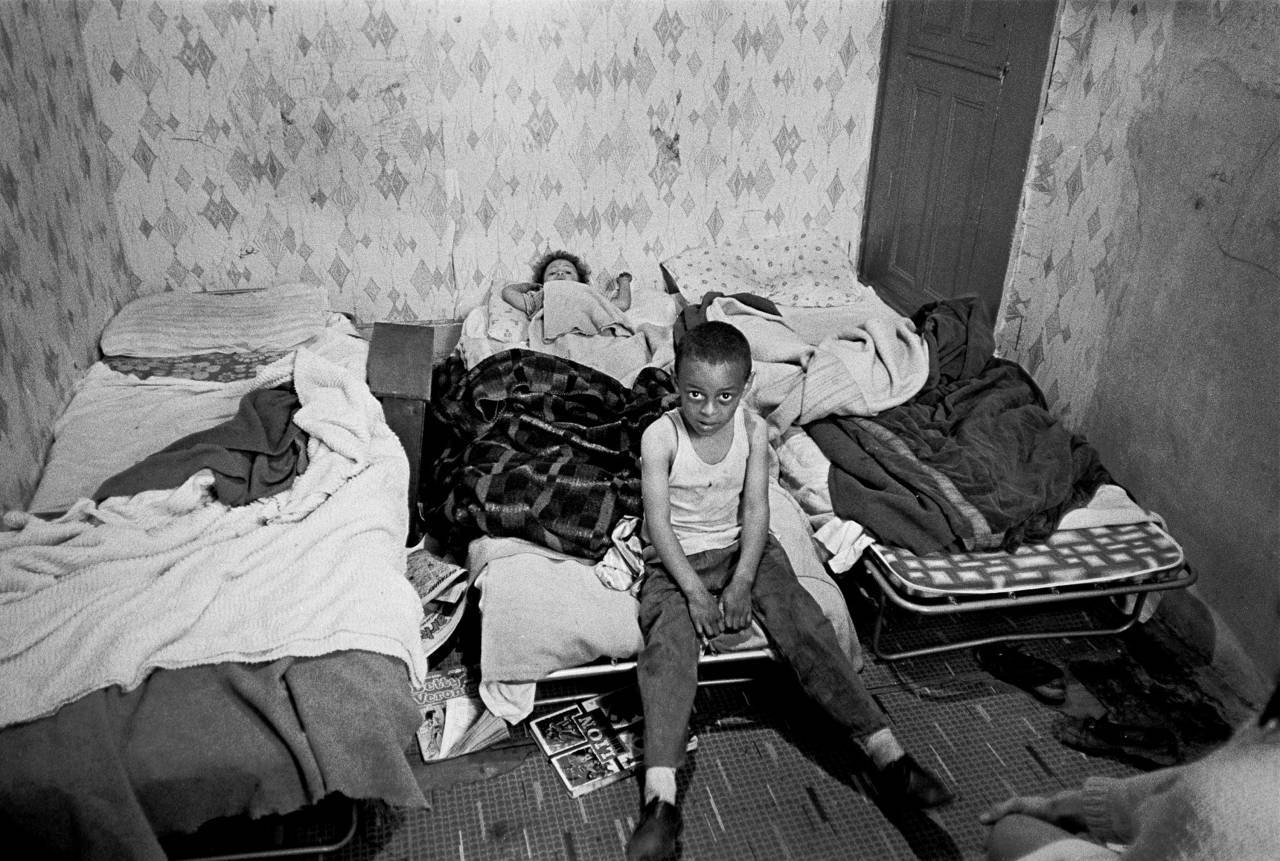 Children in their bedroom Manchester 1971. 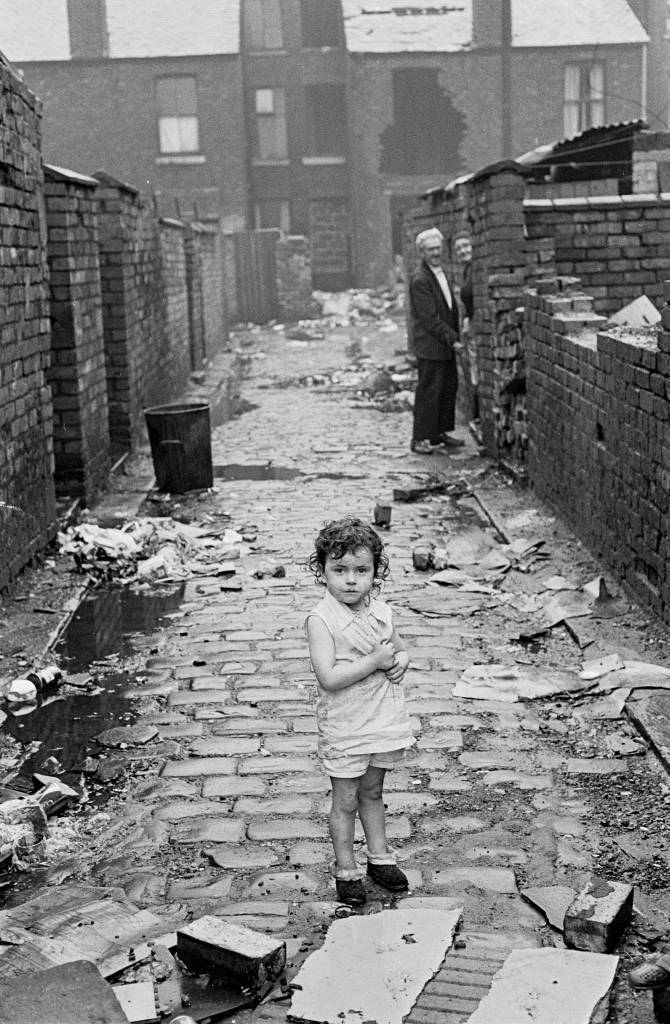 Child at end of alleyway, Manchester 1972 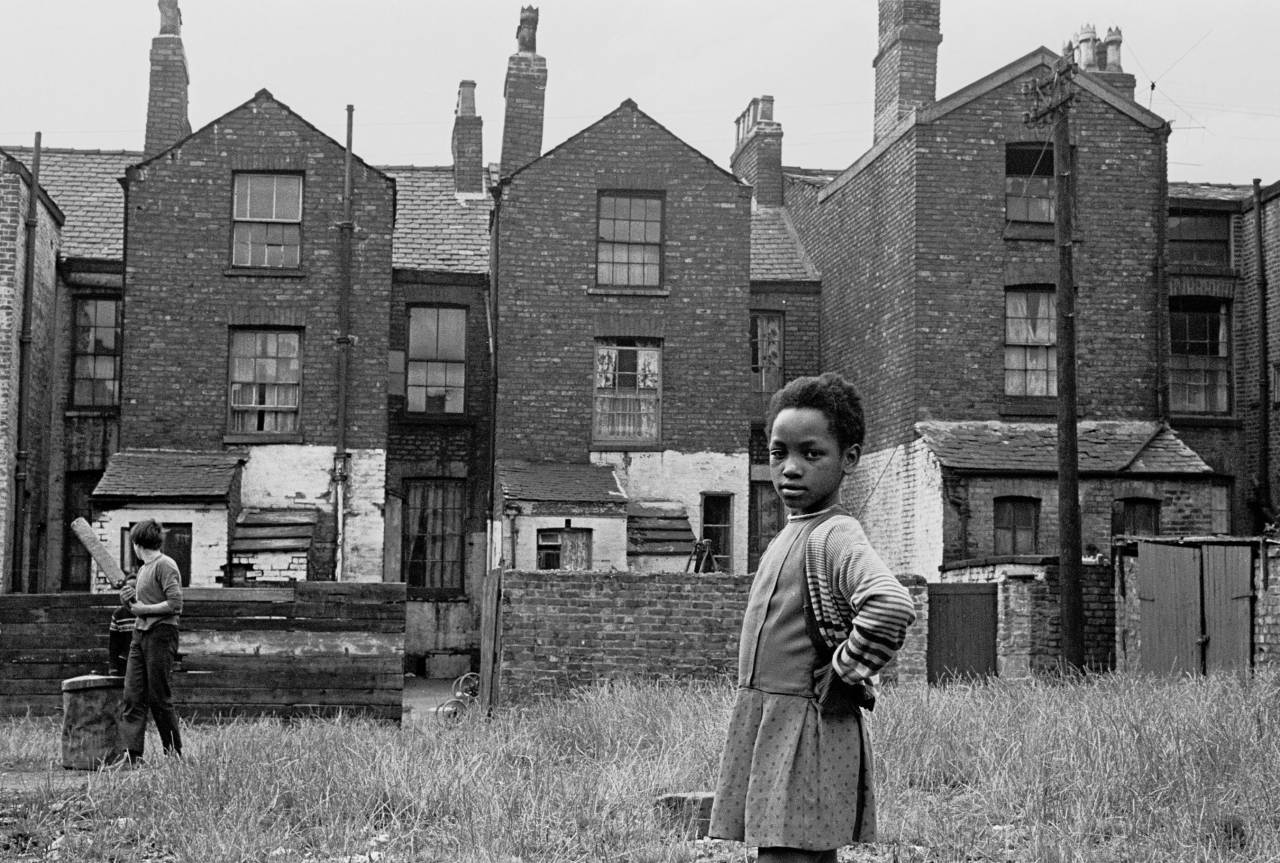 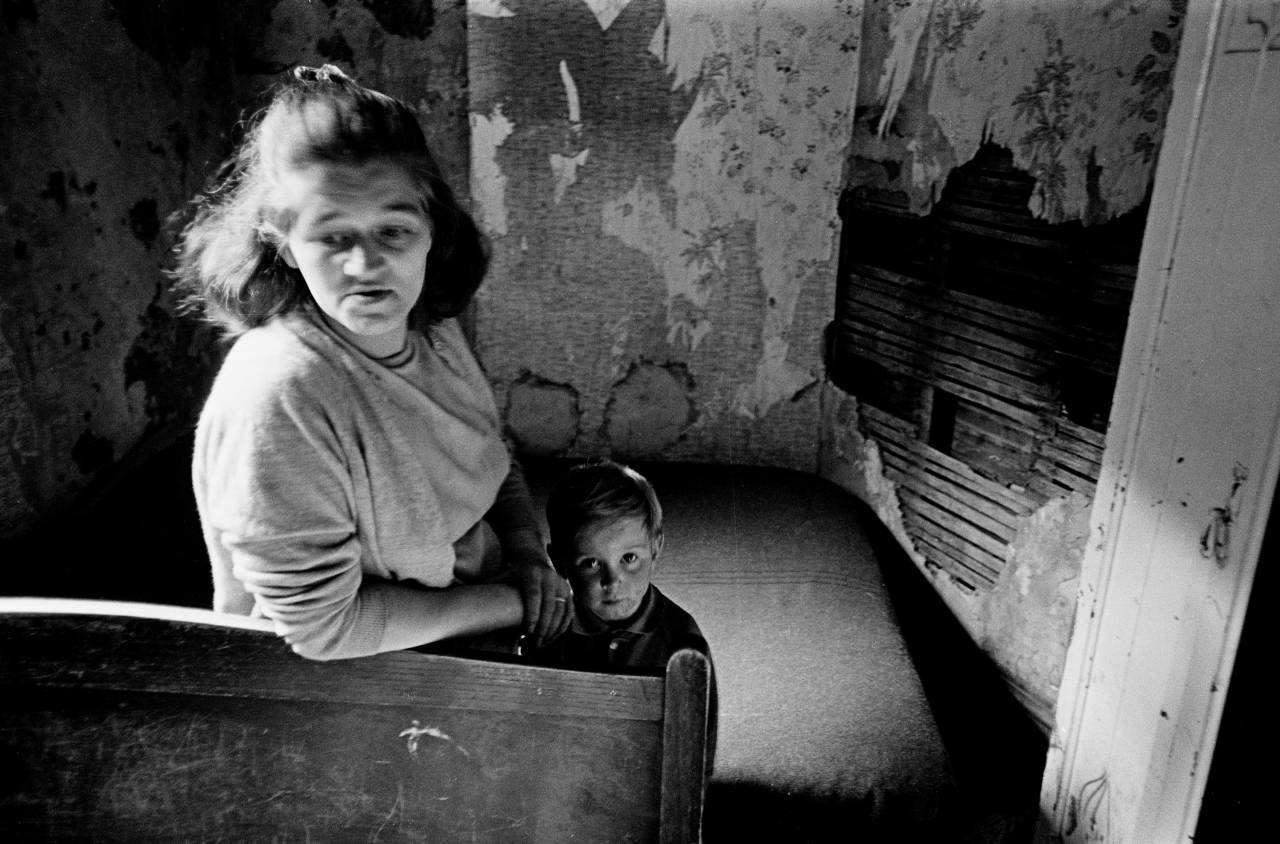 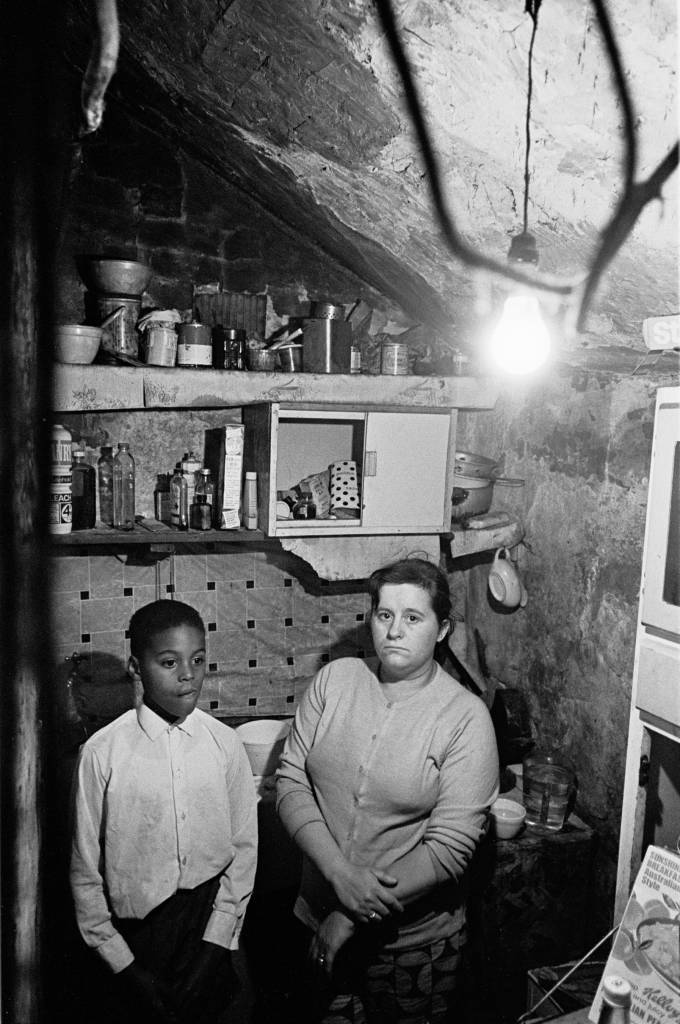 Mother and son in Manchester kitchen 196 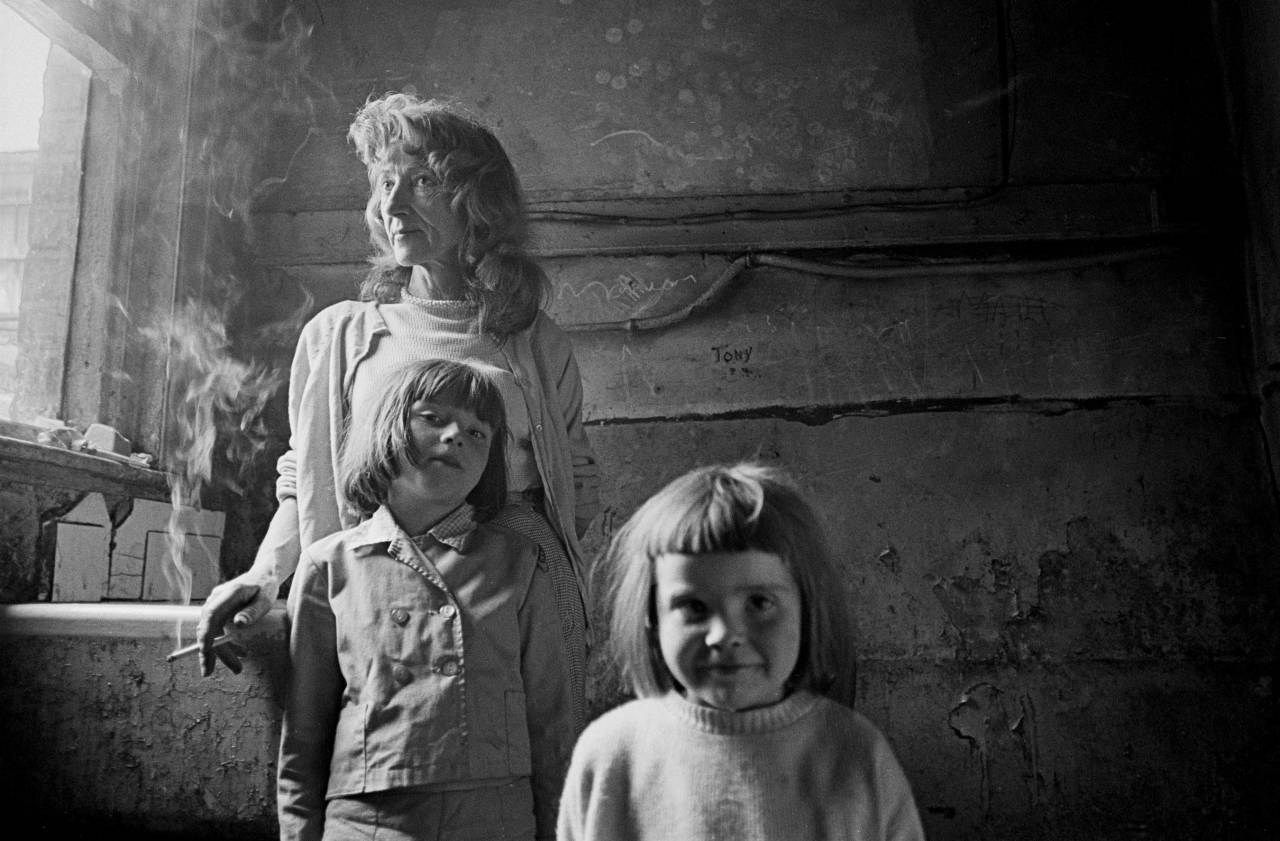 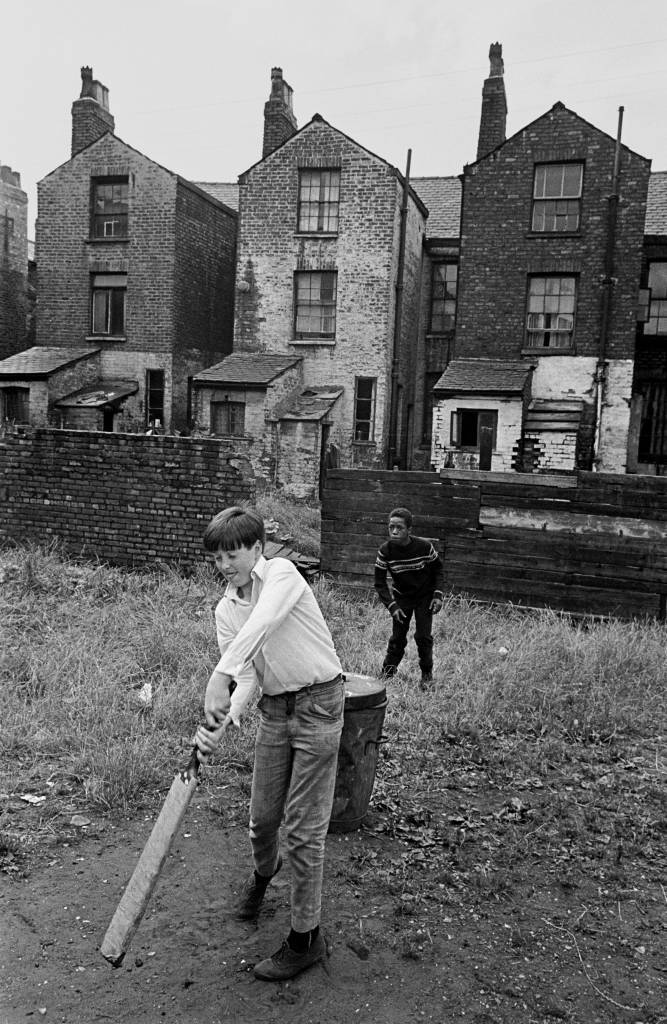 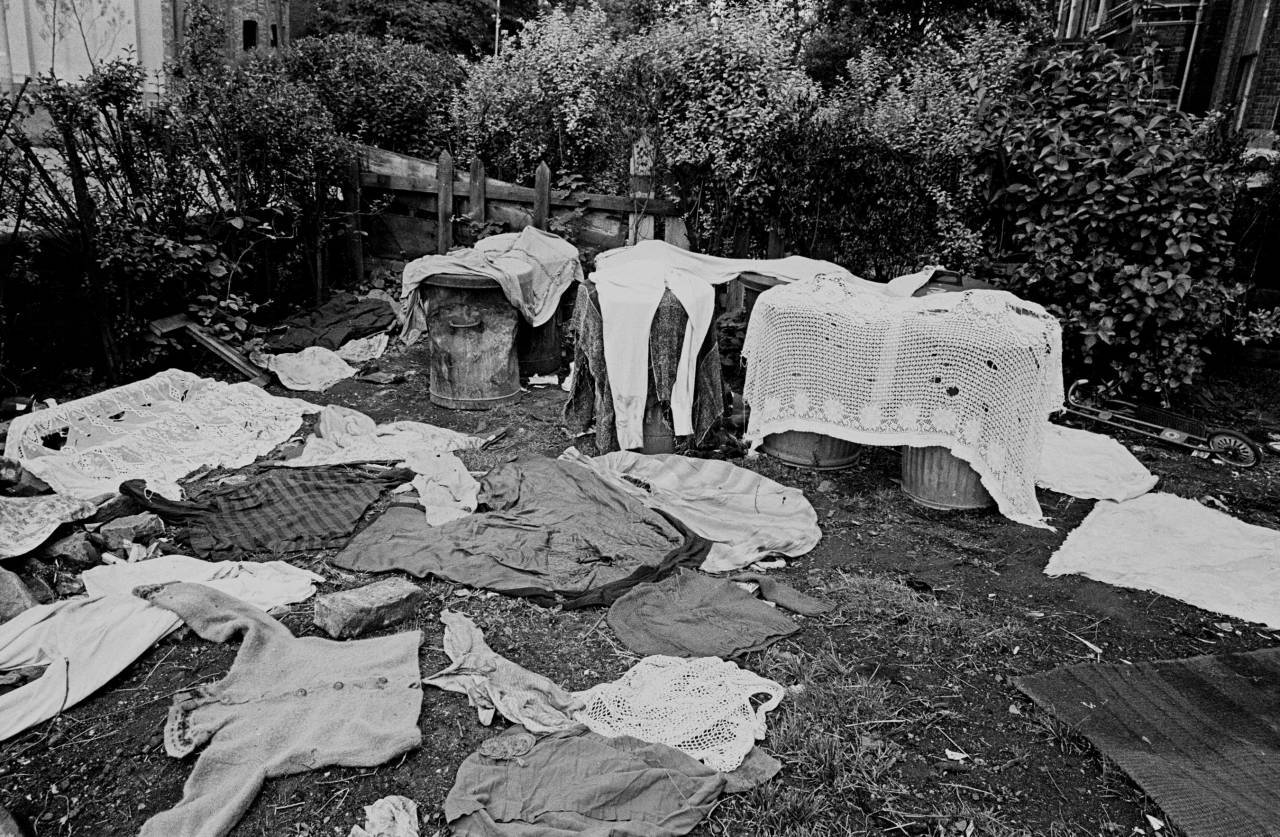 Clothes drying in garden of Moss Side multi let 1969 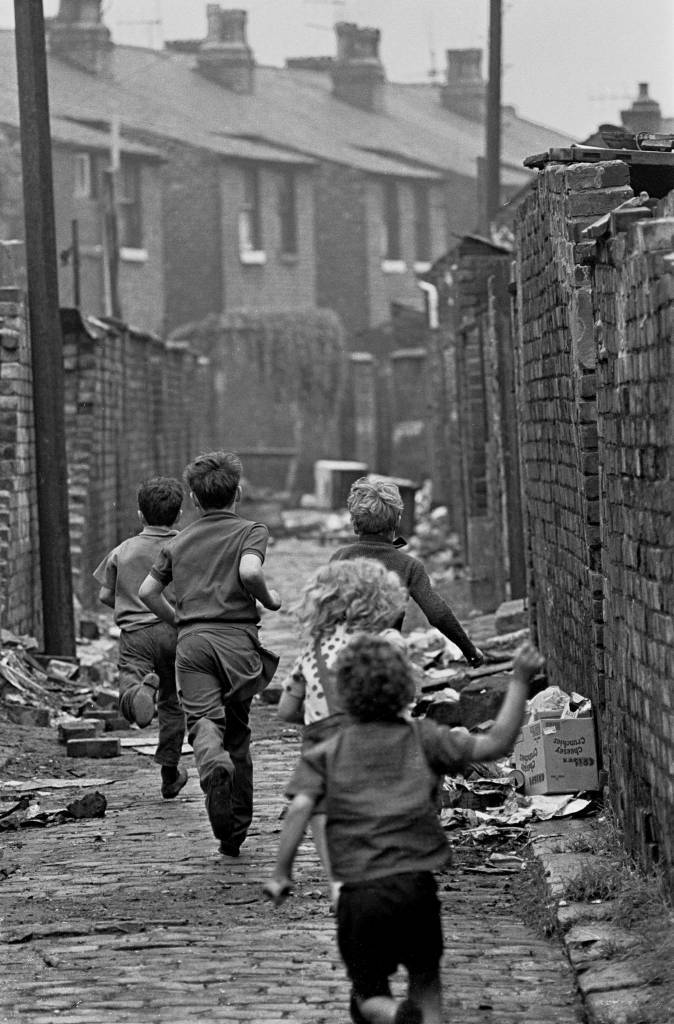 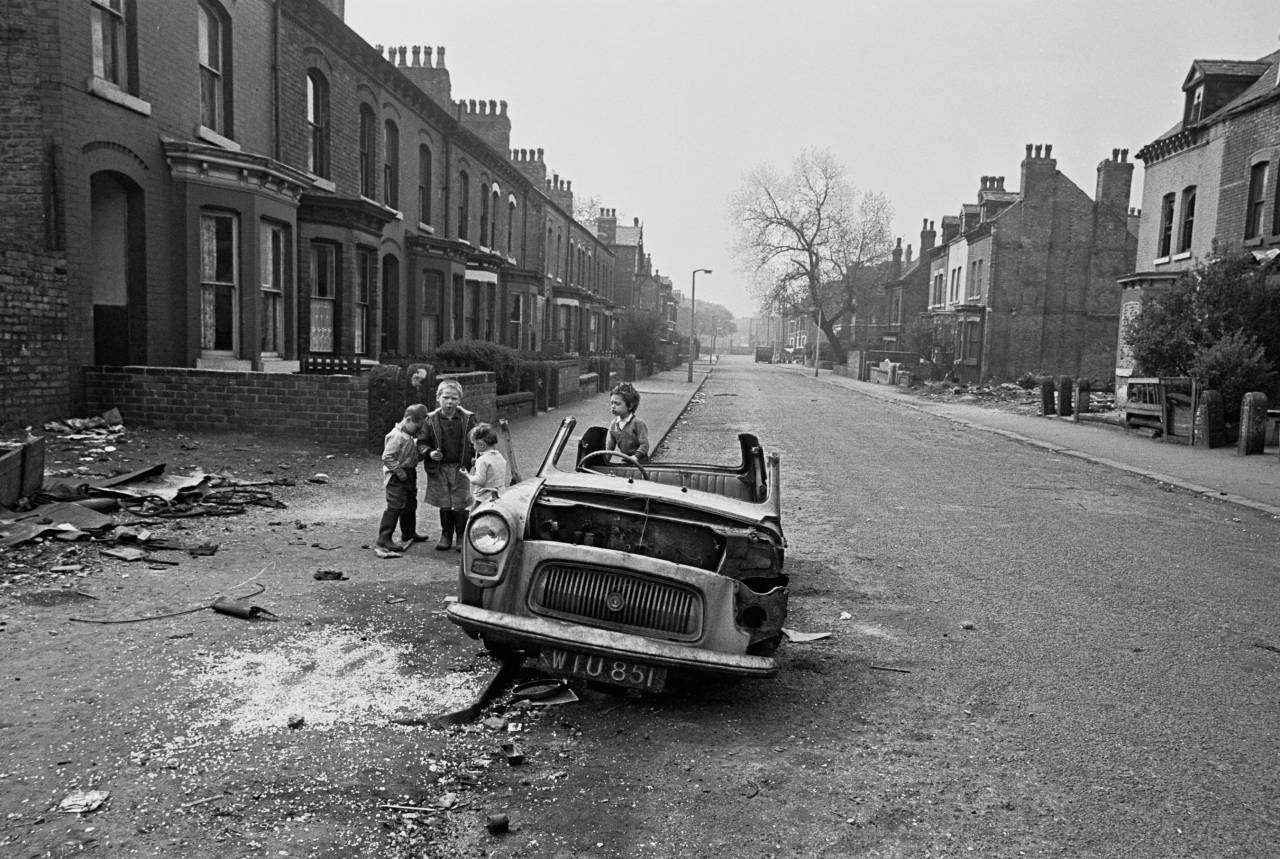 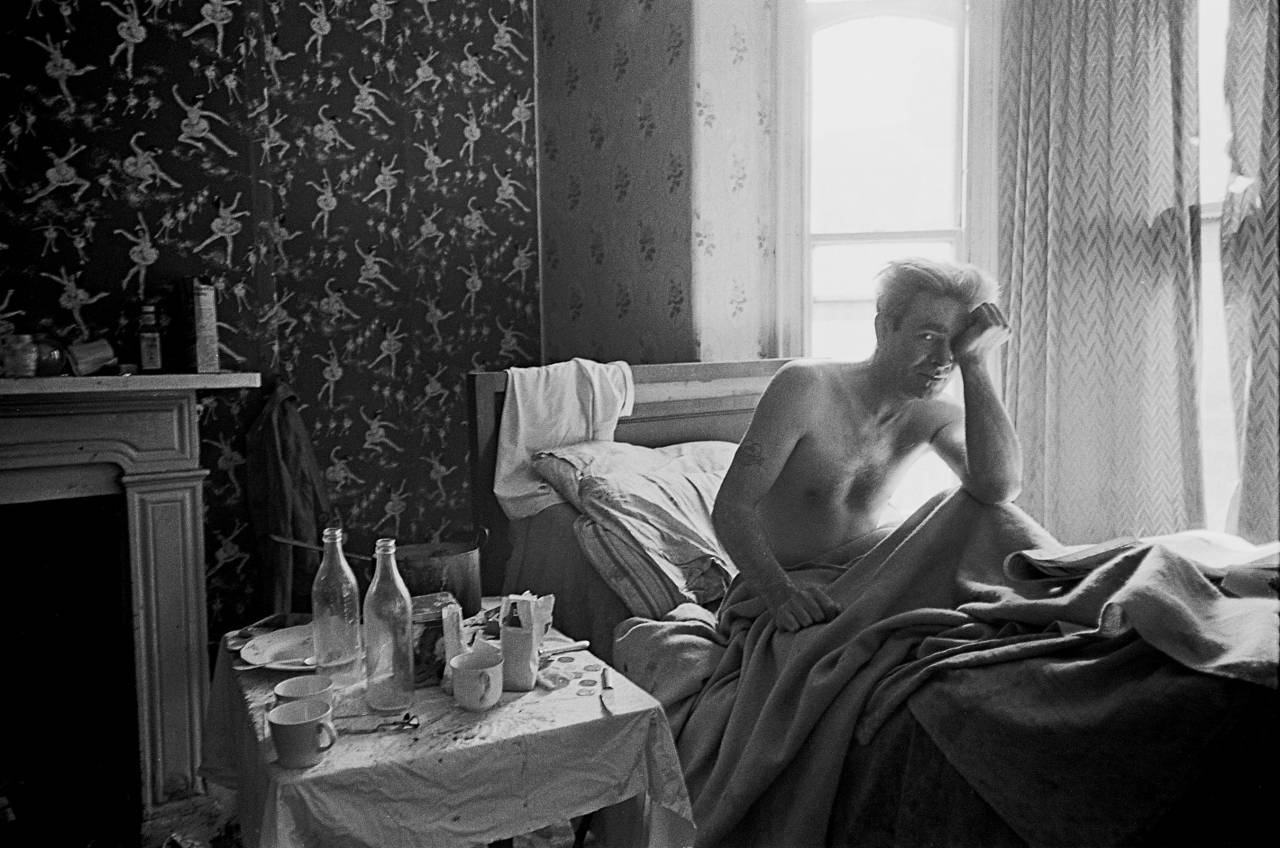 Single man living in one room of multi let house, Moss Side 1969 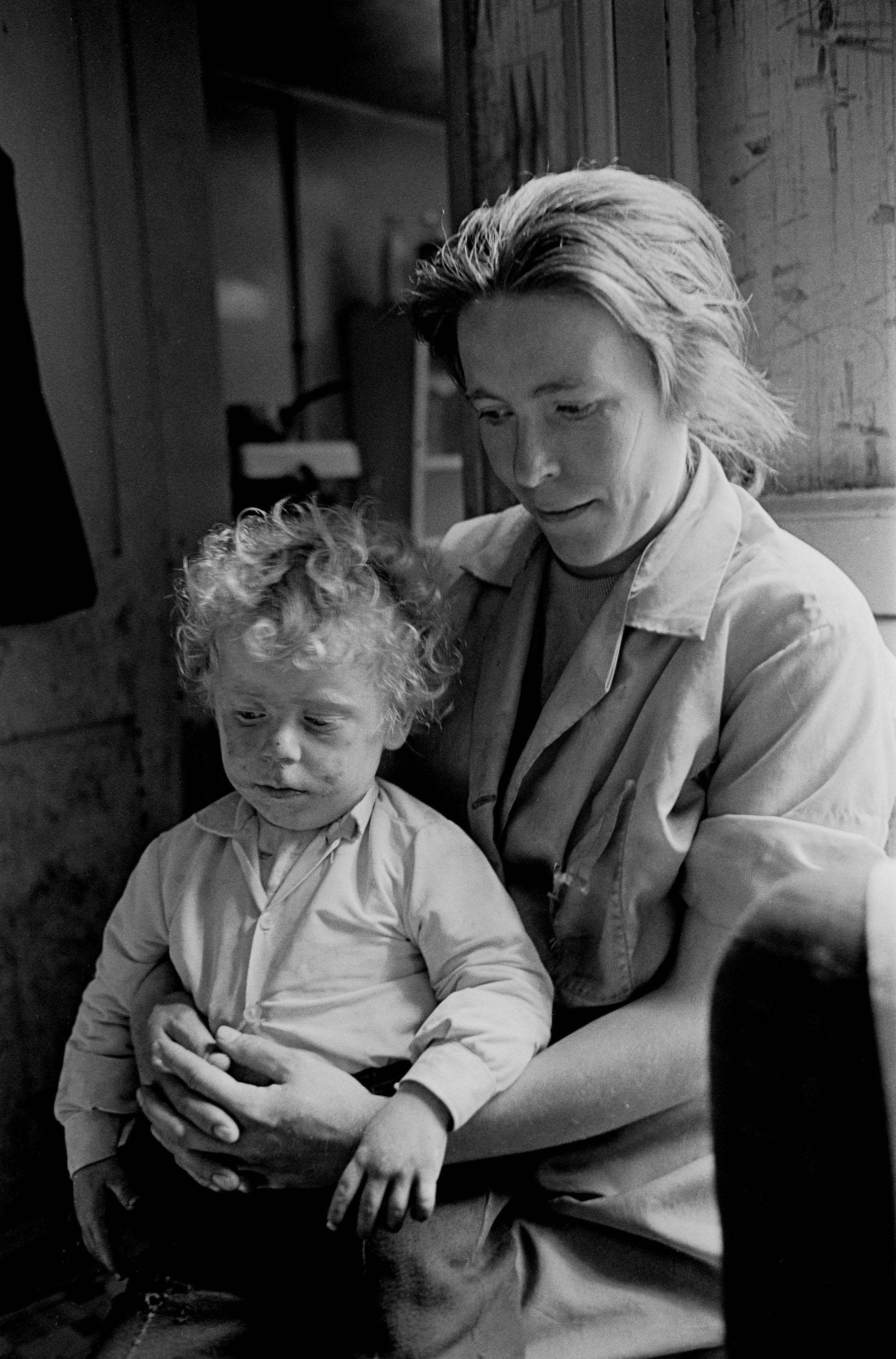 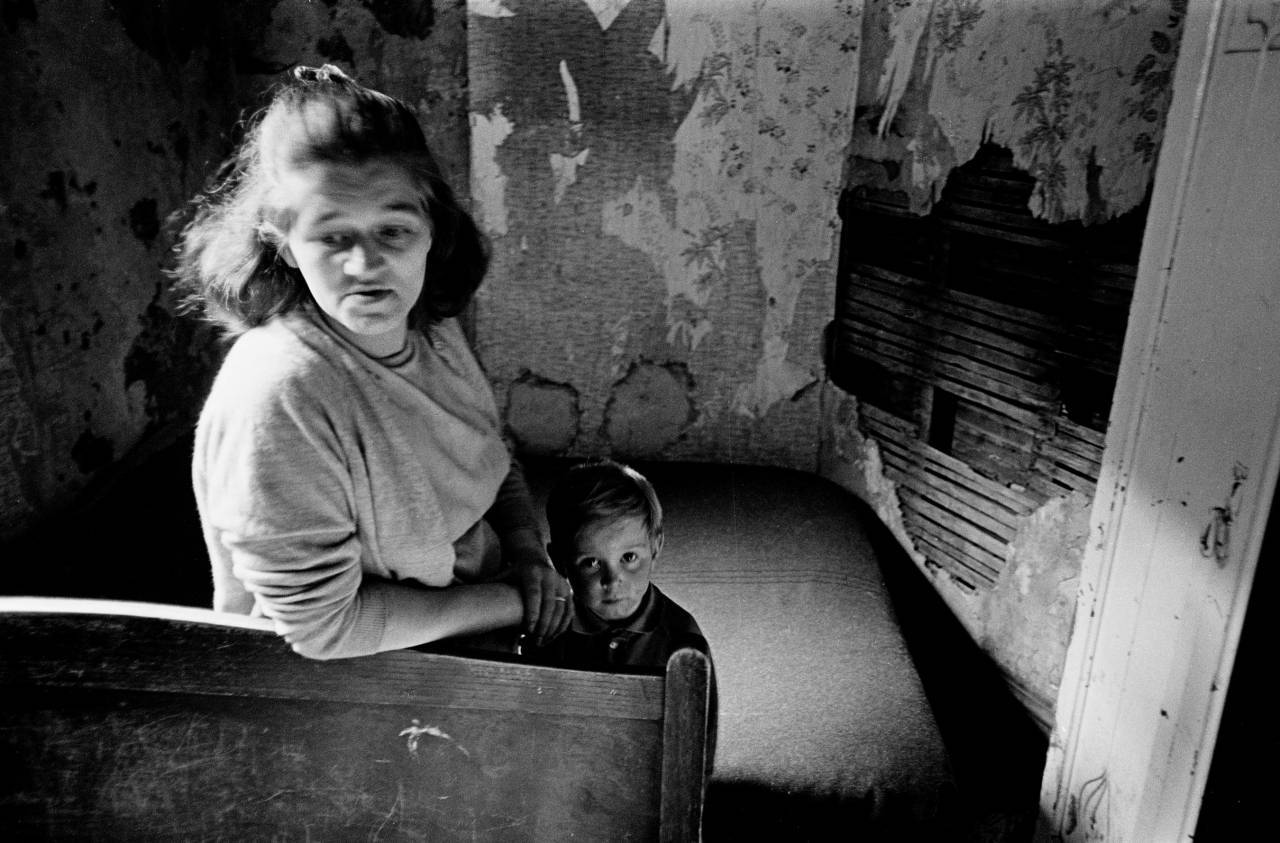 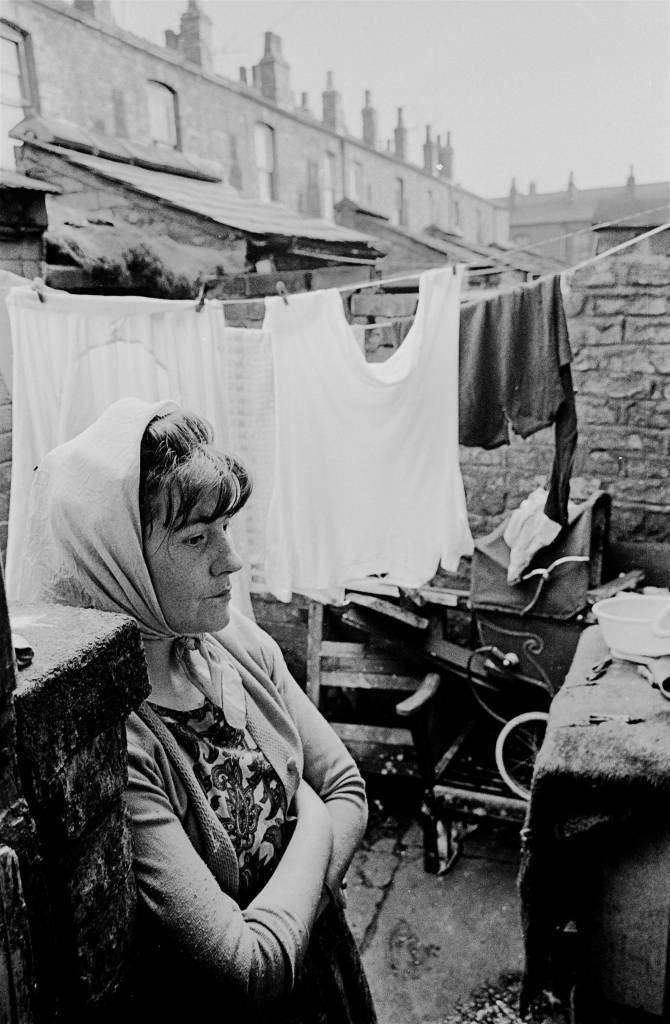 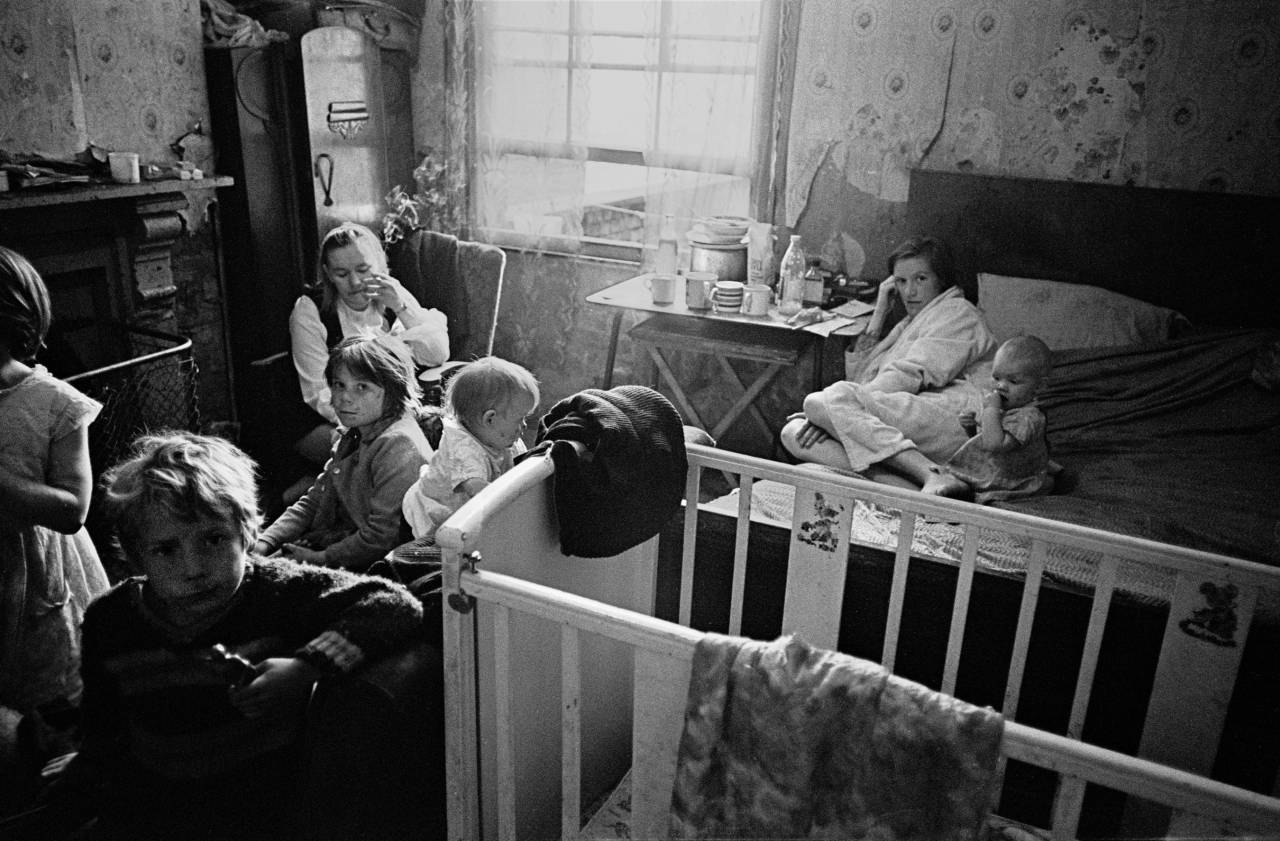 Family living in a single room Moss Side, 1969 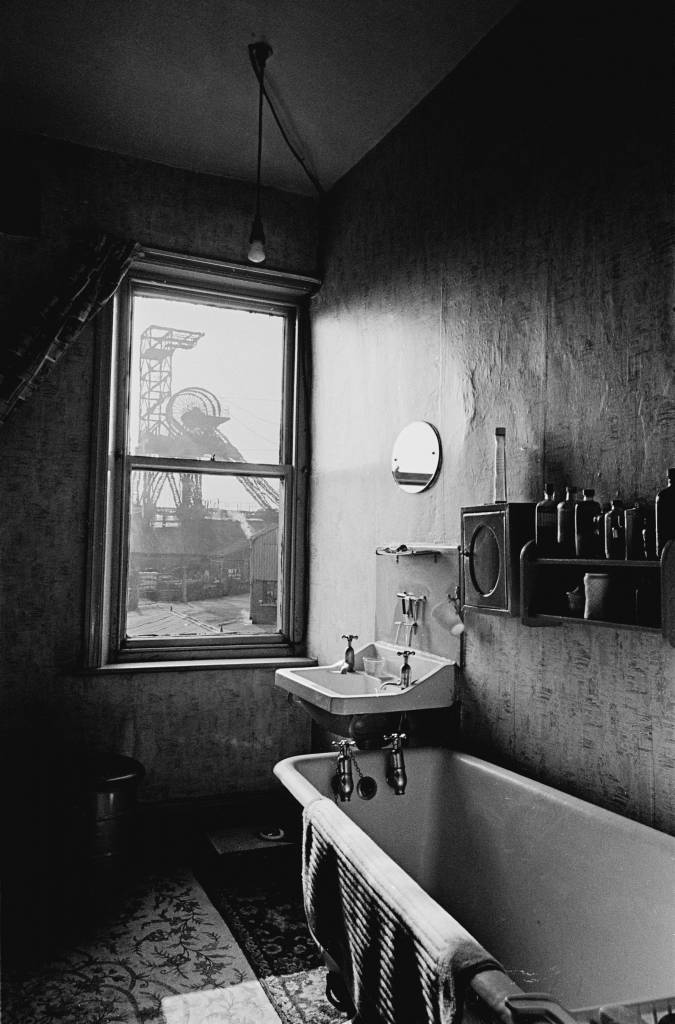 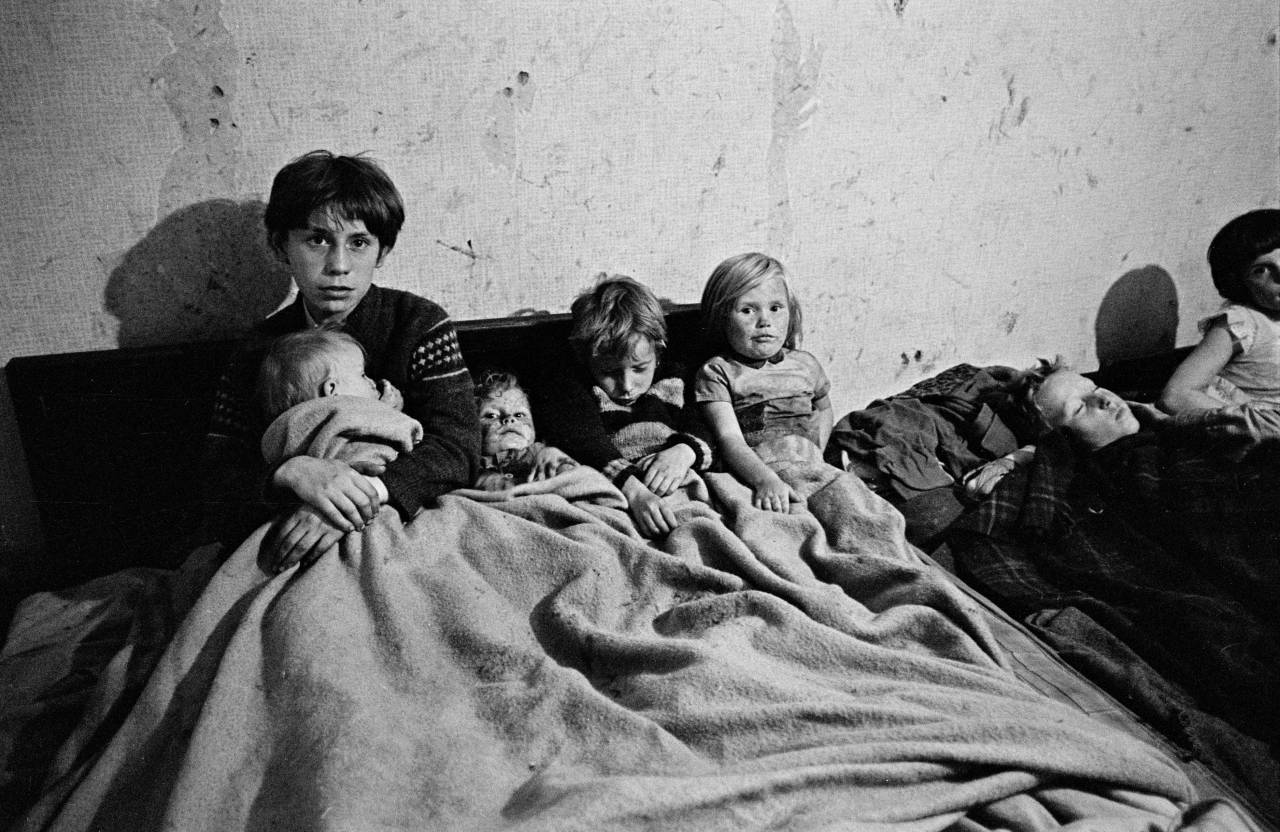 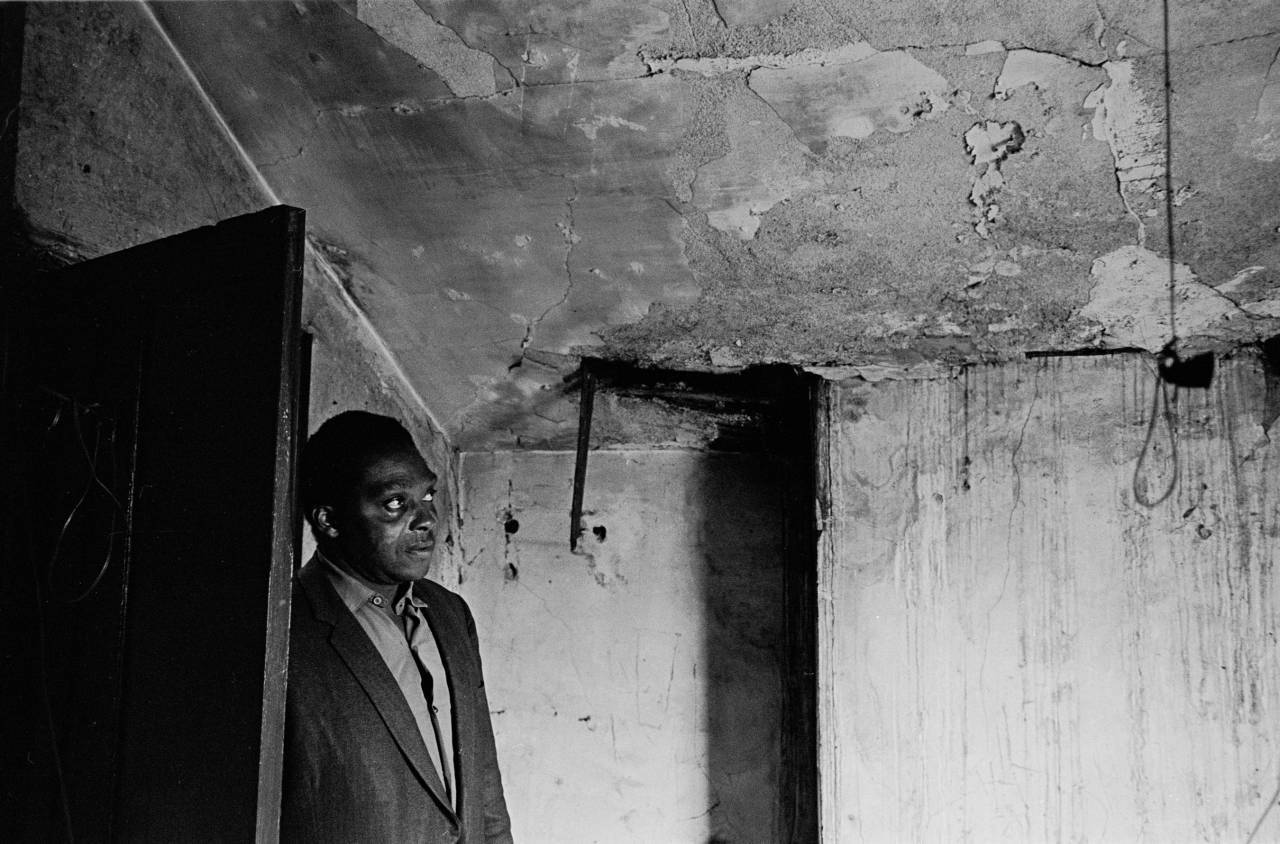