From 1969 to 1972, photographer Nick Hedges took pictures of life in Newcastle-upon-Tyne. Nick was hired by housing charity Shelter to travel round England and Scotland documenting the lives of families living in almost nineteenth century slum-like conditions. Is this you or someone you know in these pictures? 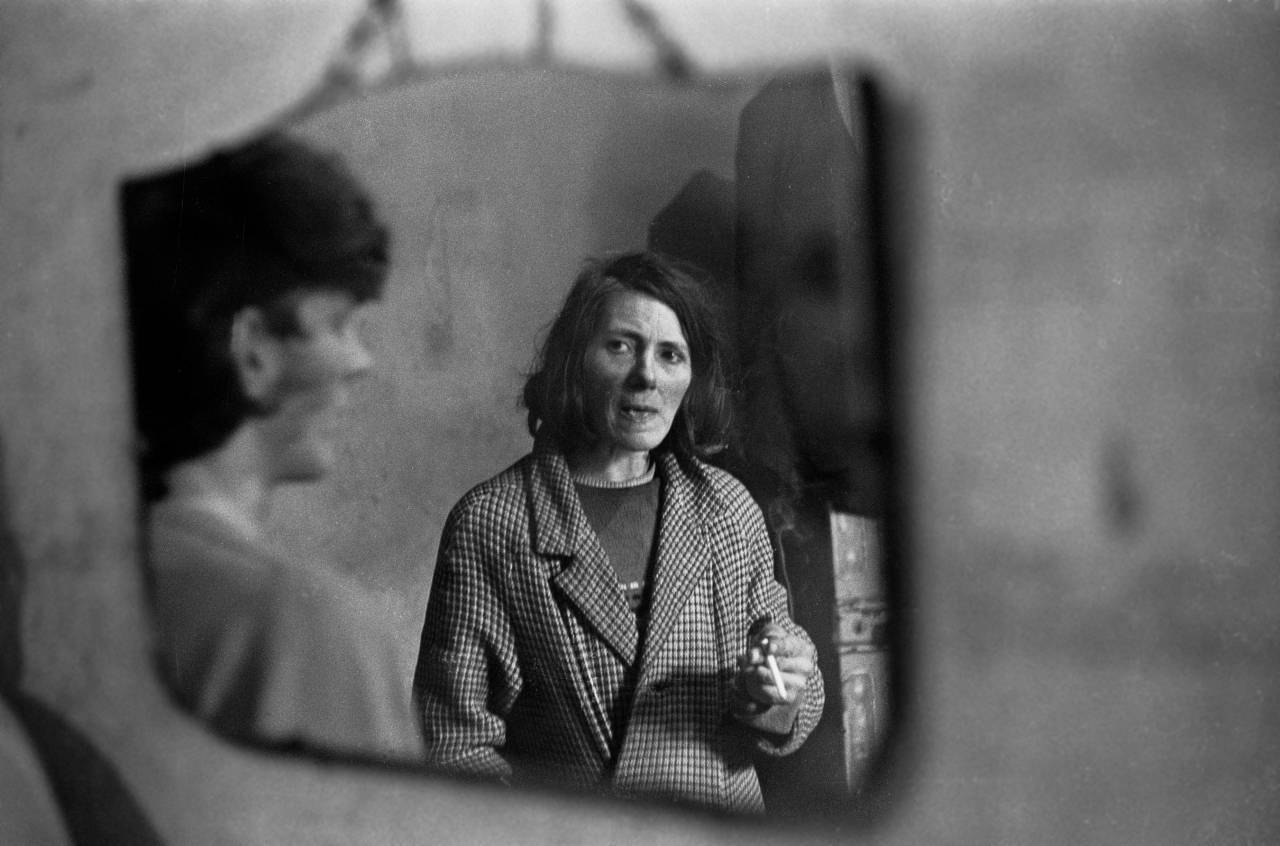 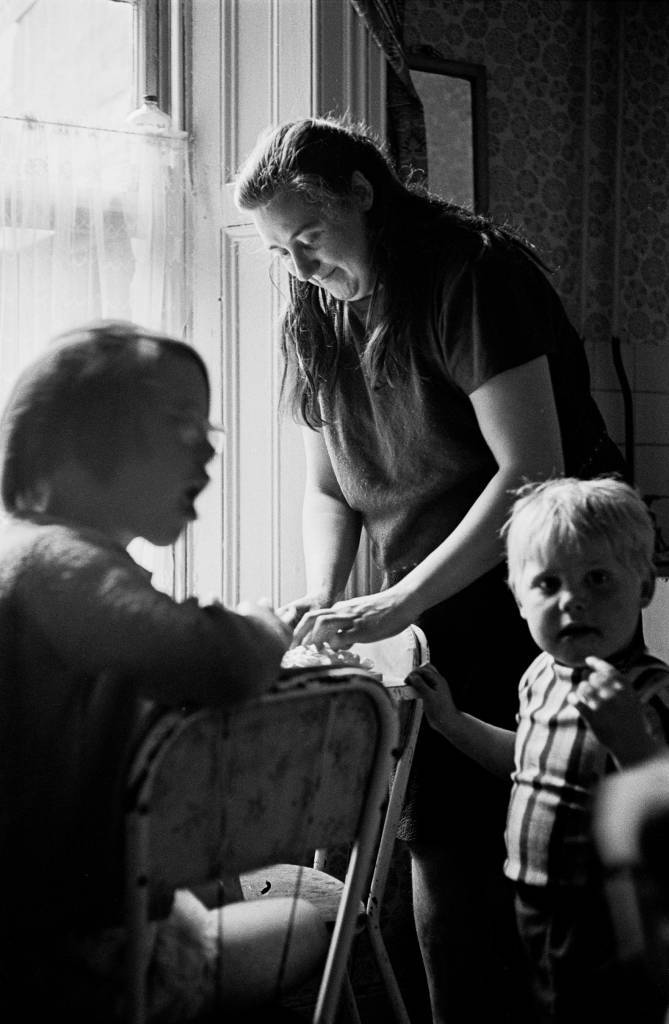 Mother and family Newcastle upon Tyne 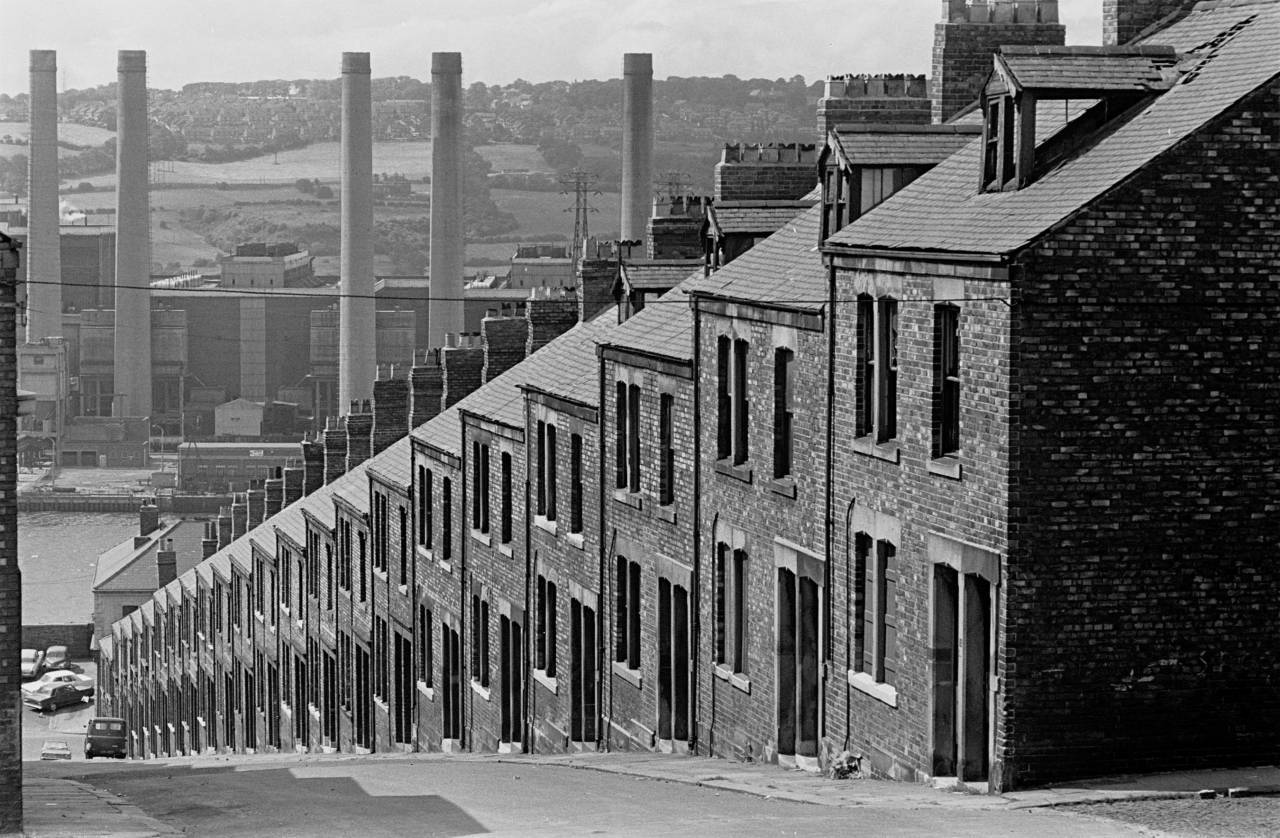 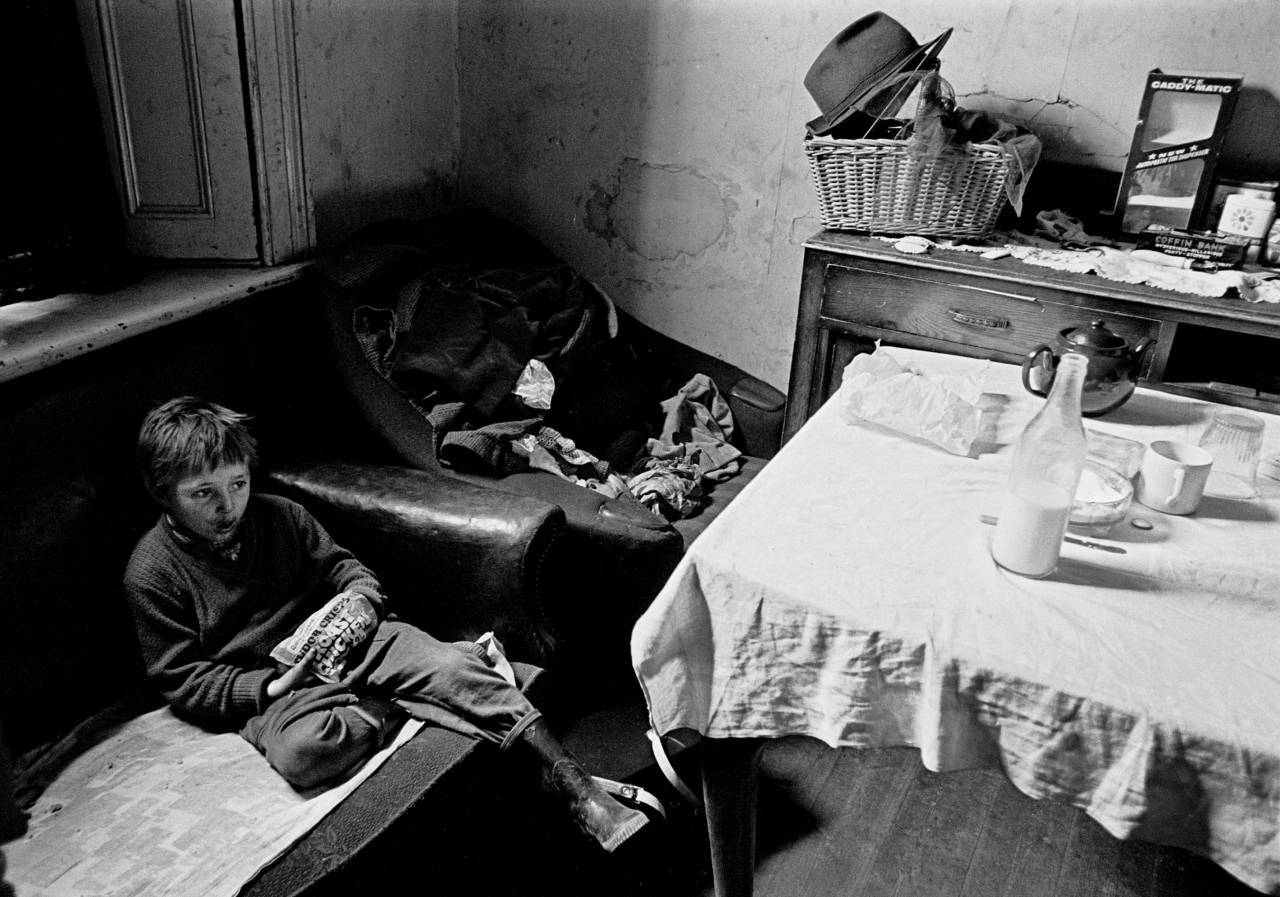 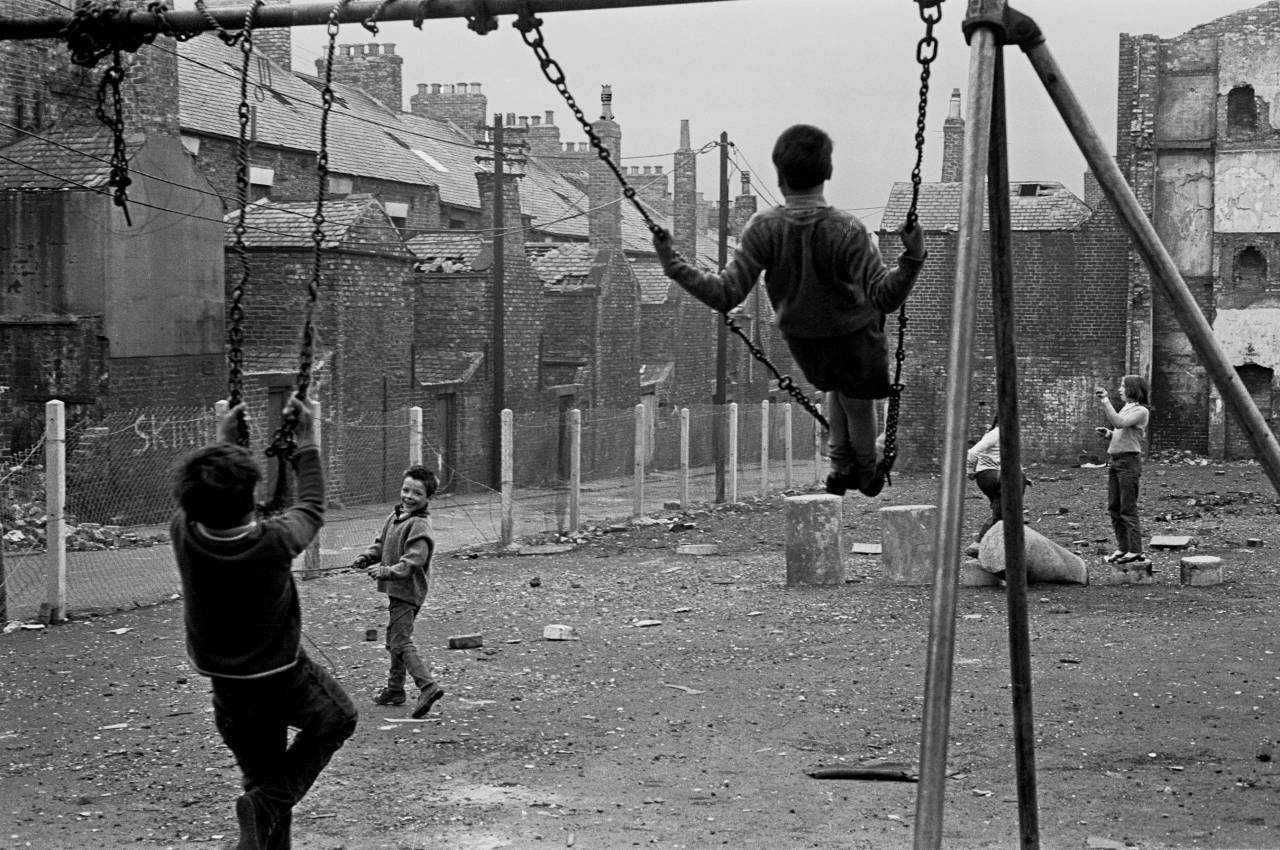 Children playing in a derelict playground, Newcastle upon Tyne 1971 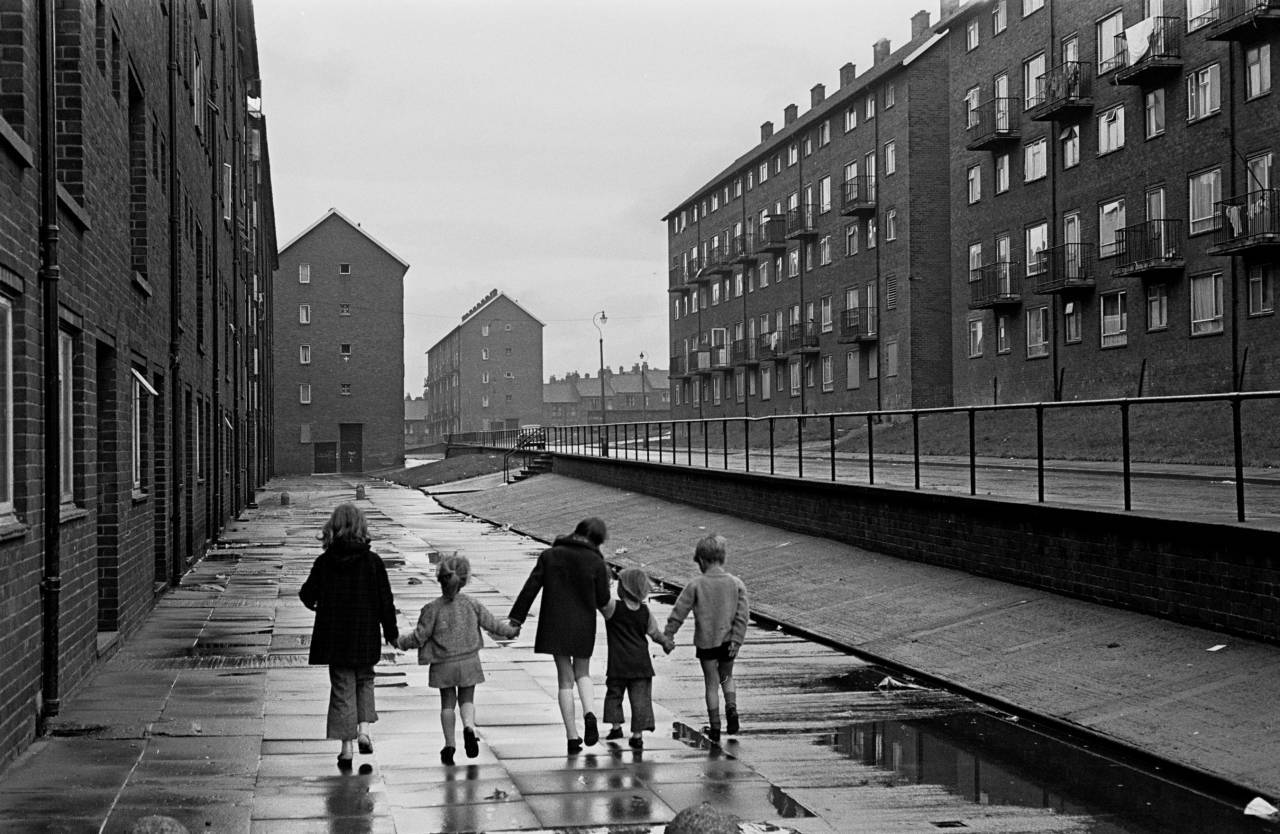 Children walking home on a council estate Newcastle upon Tyne 1972 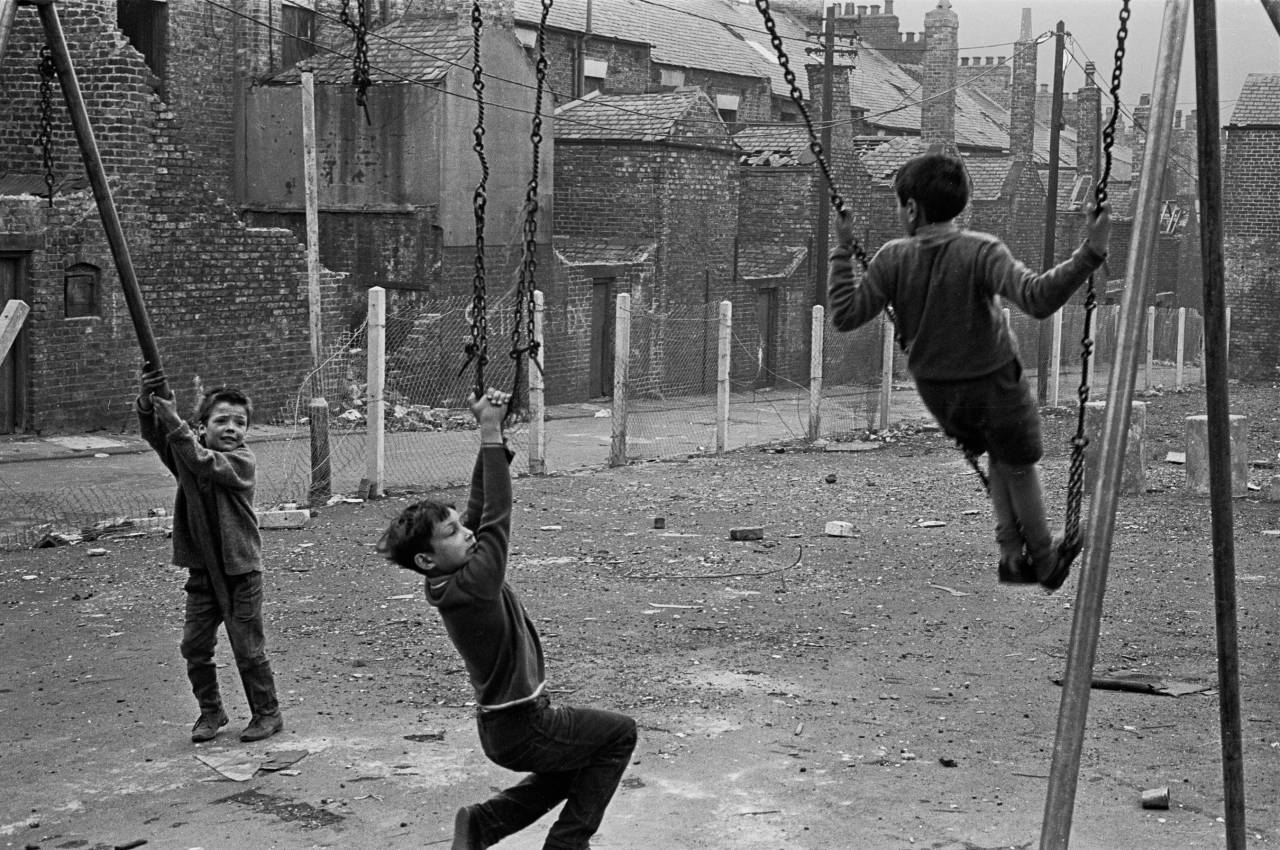 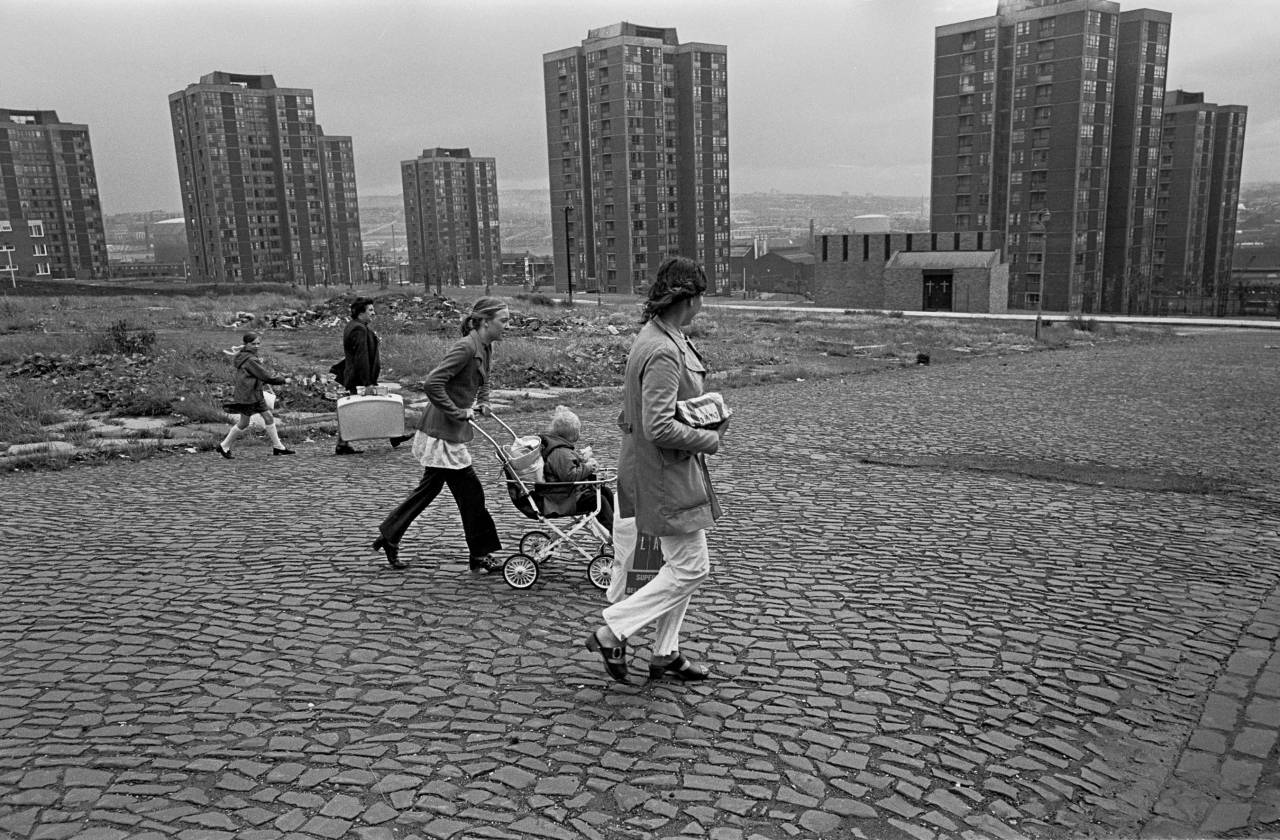 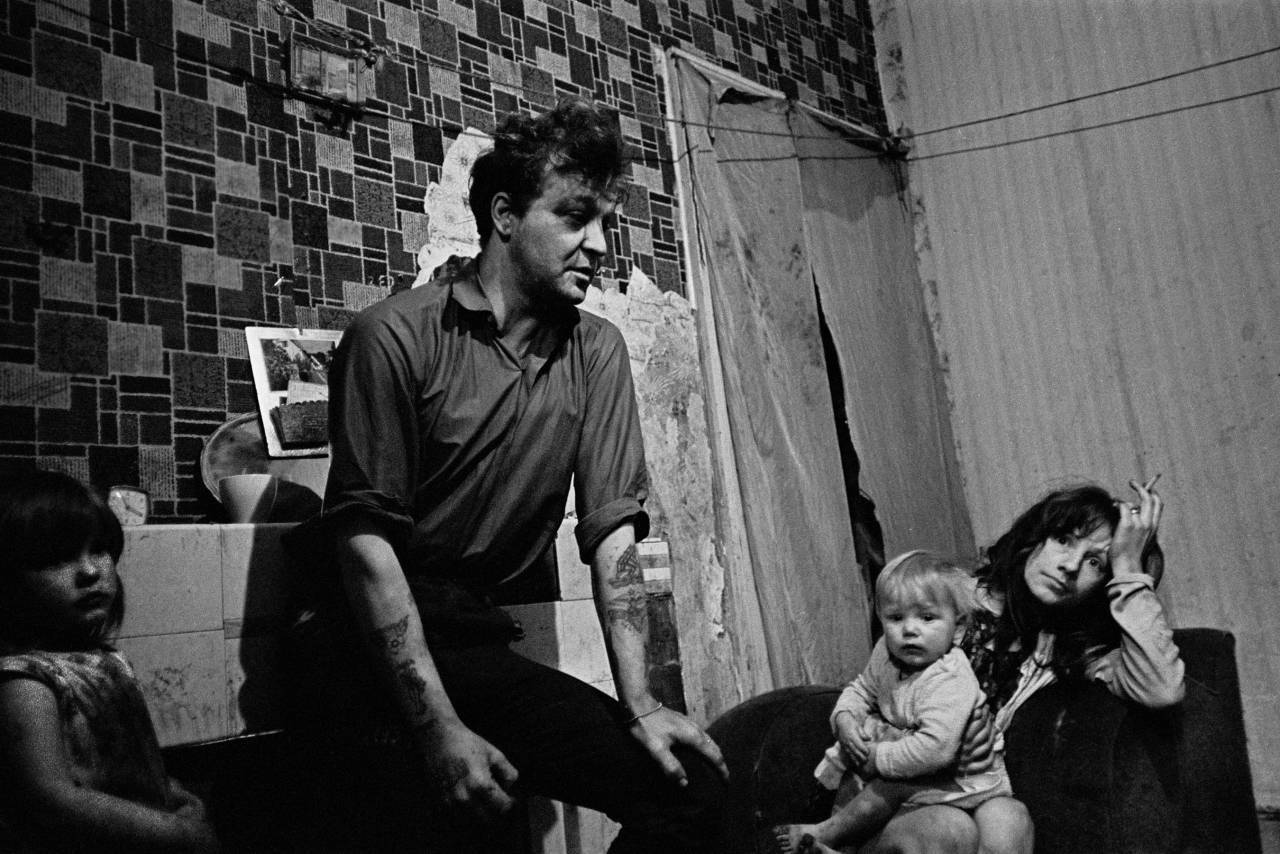 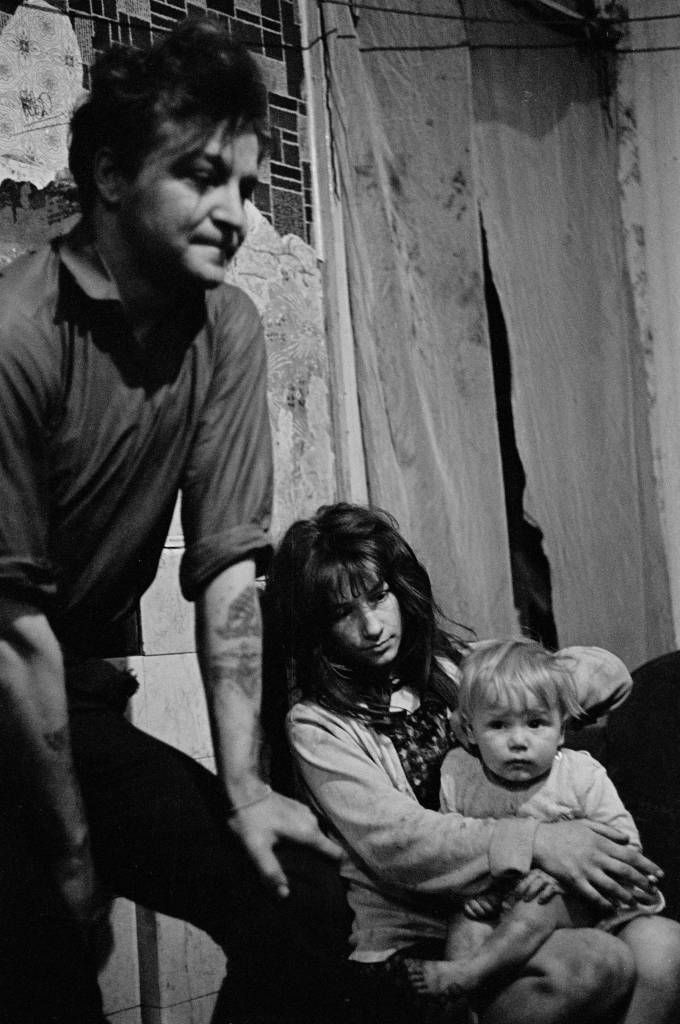 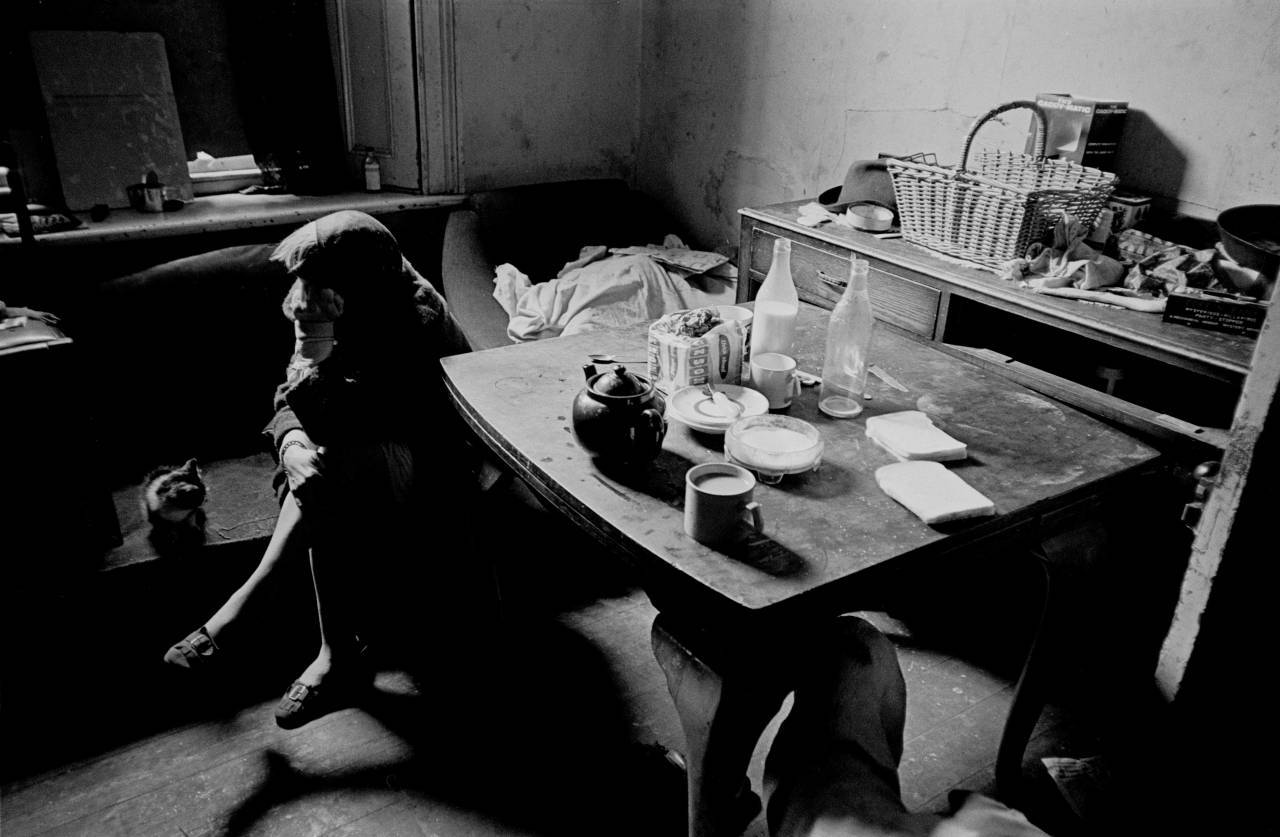 Living room of a Newcastle house 1971 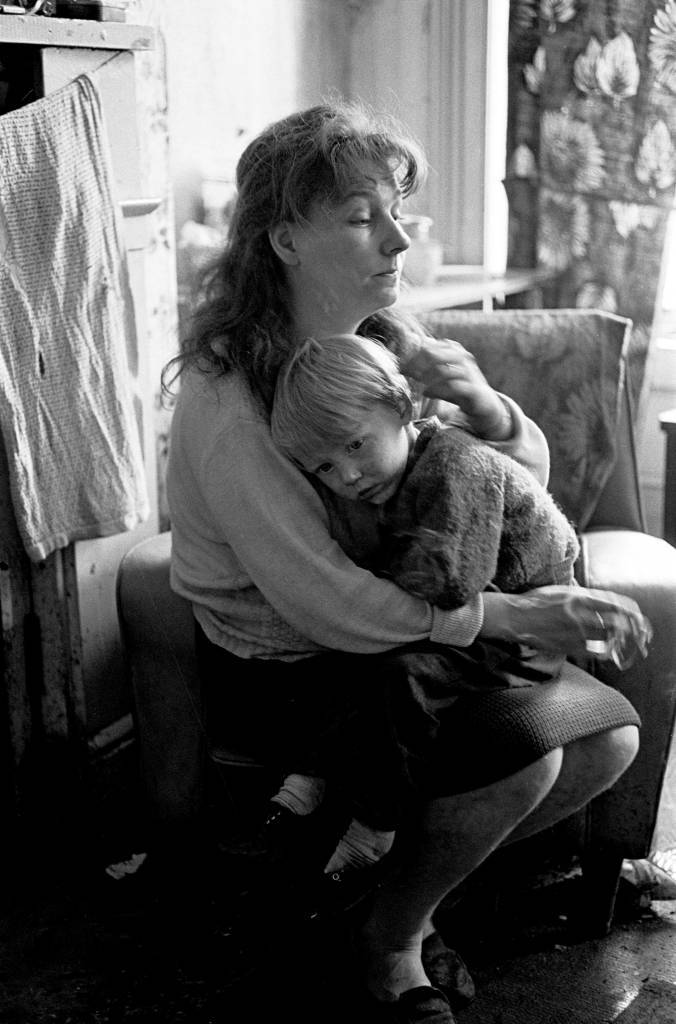 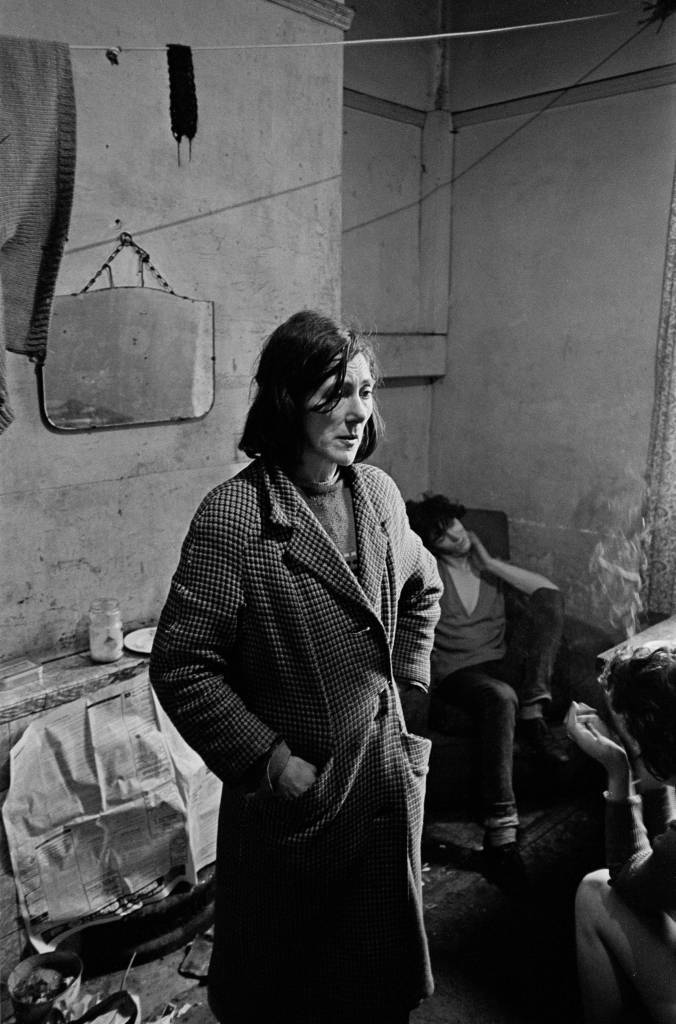 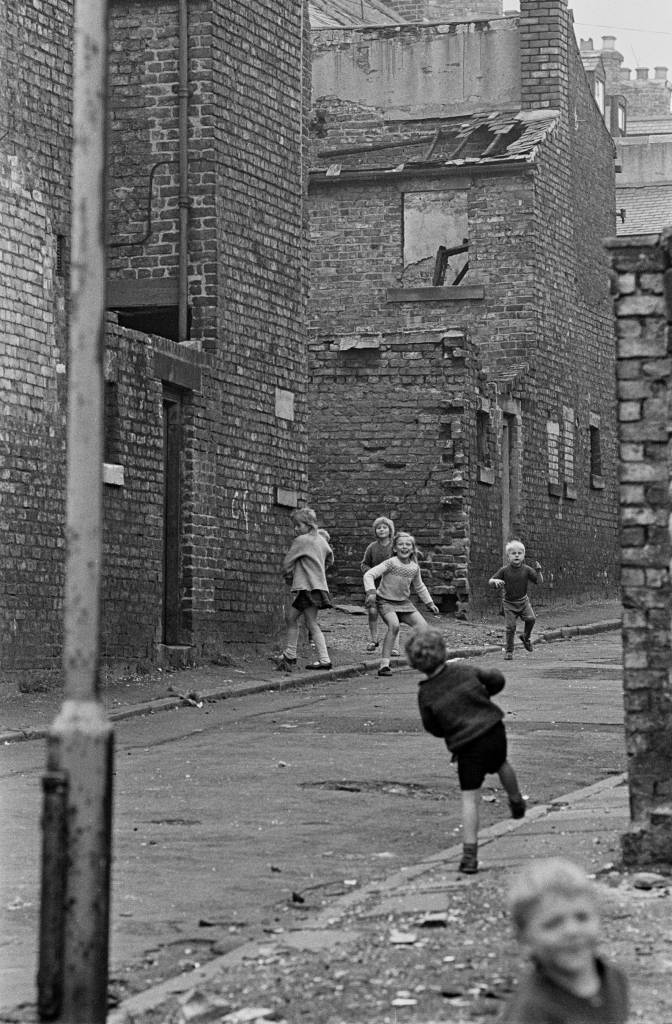 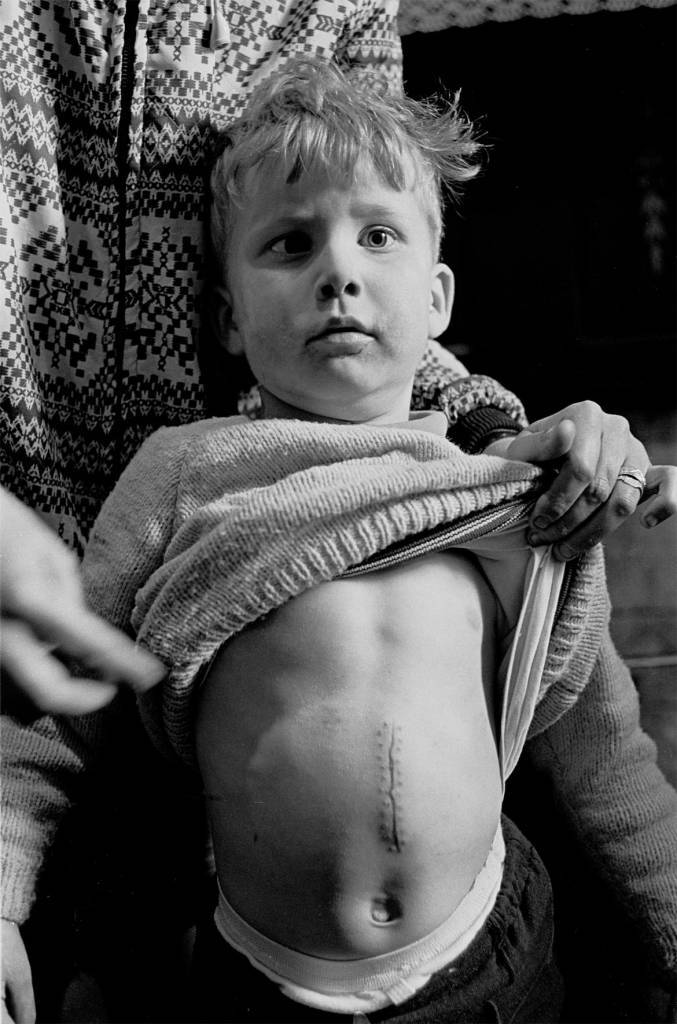 The result of dangerous play, the little boy fell on a rusty nail which punctured his liver, Newcastle 1971 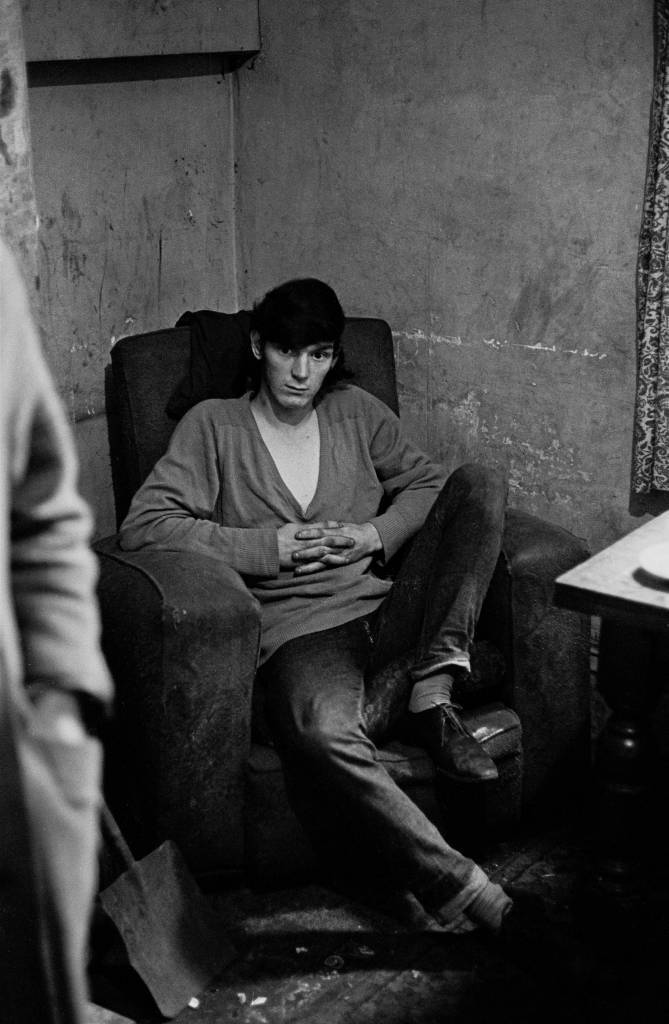 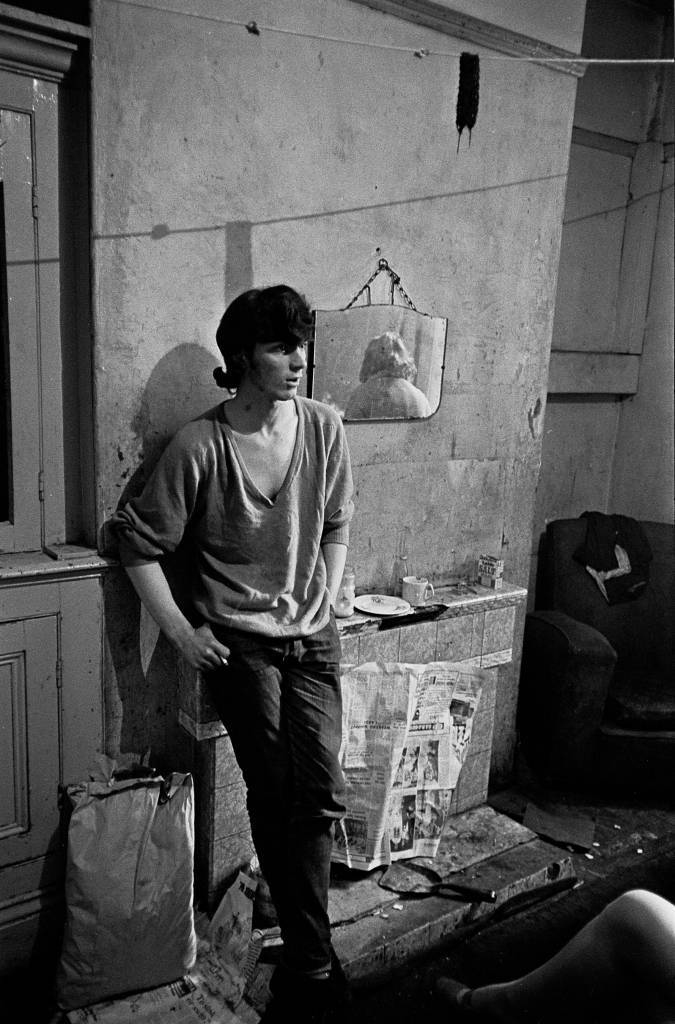 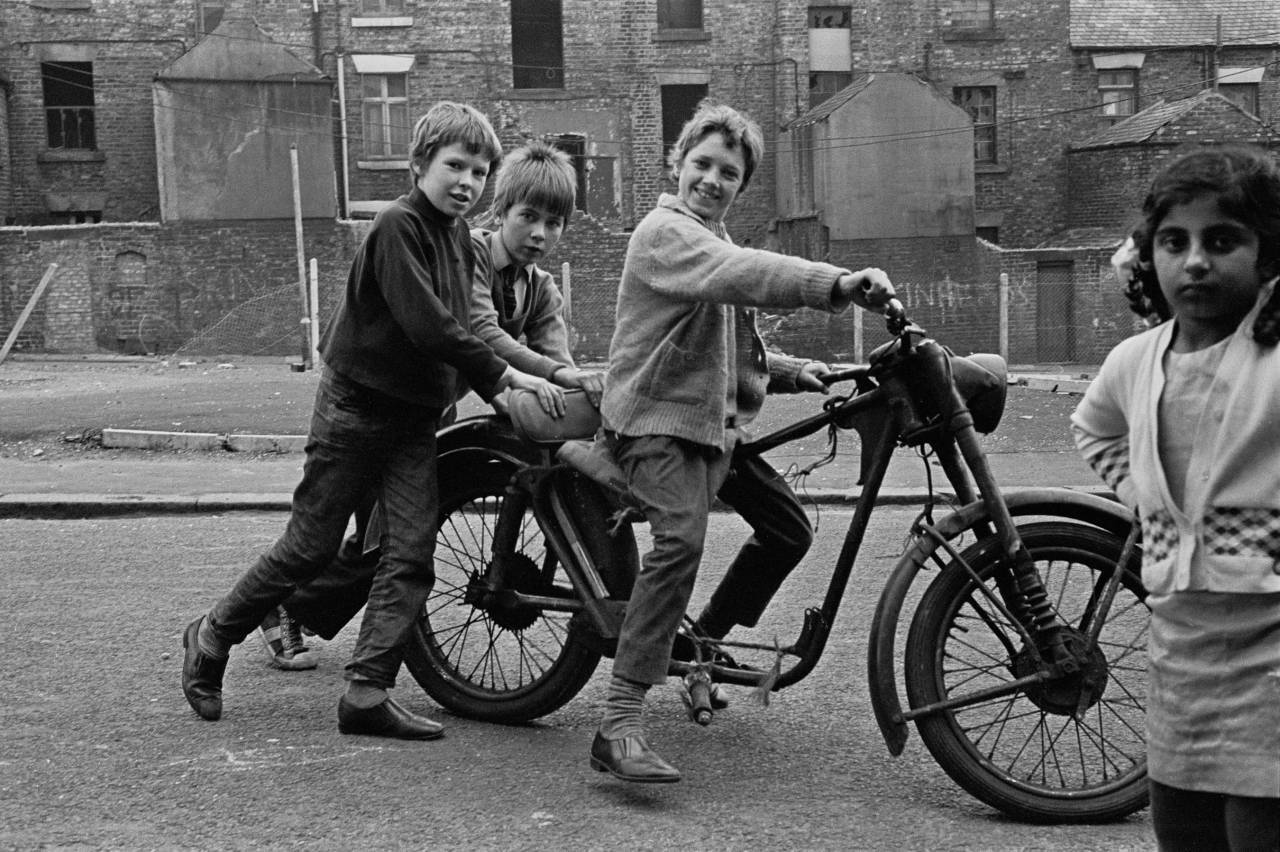 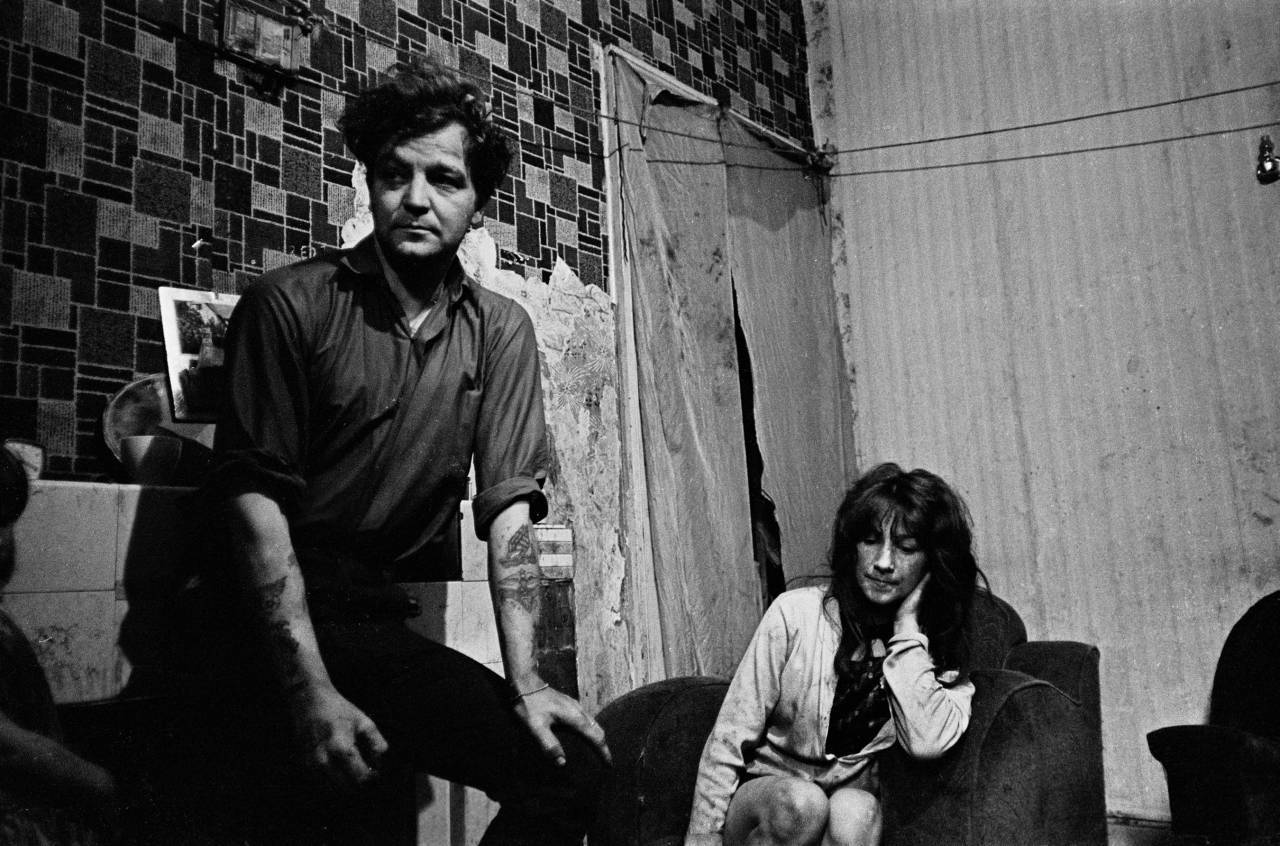 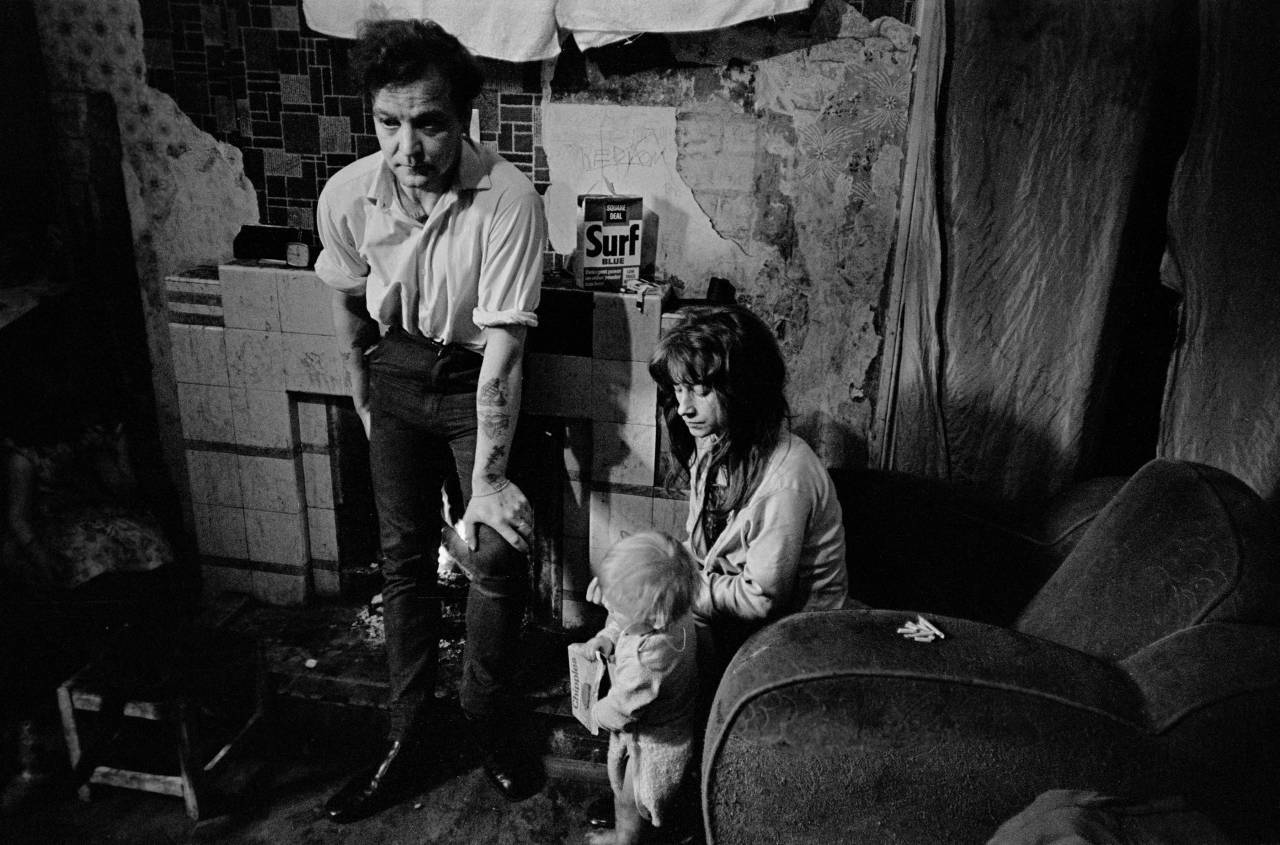 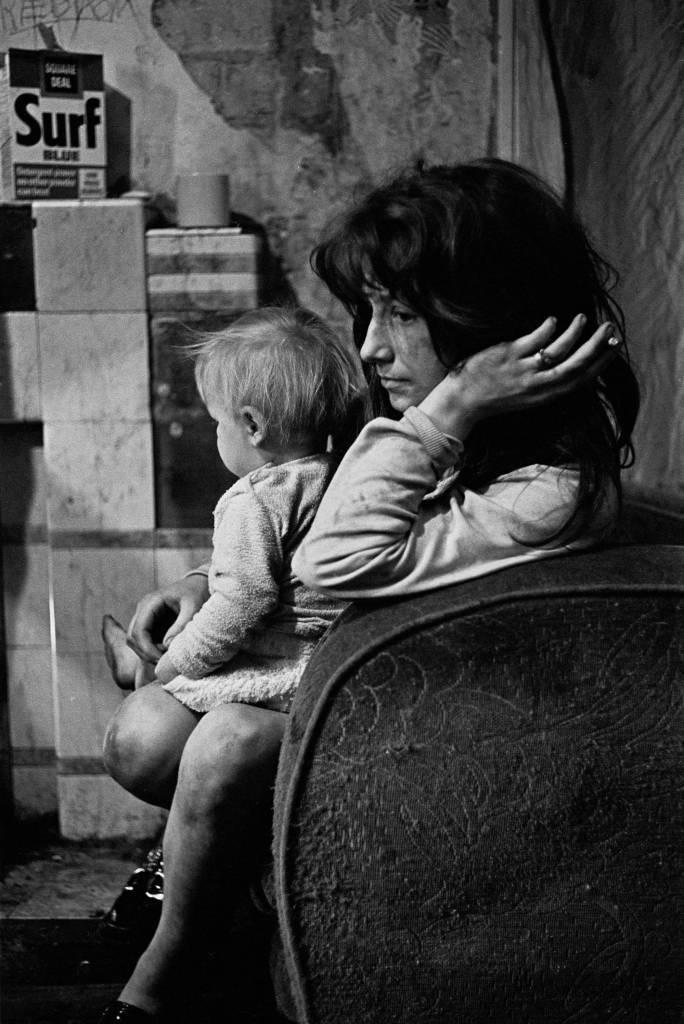 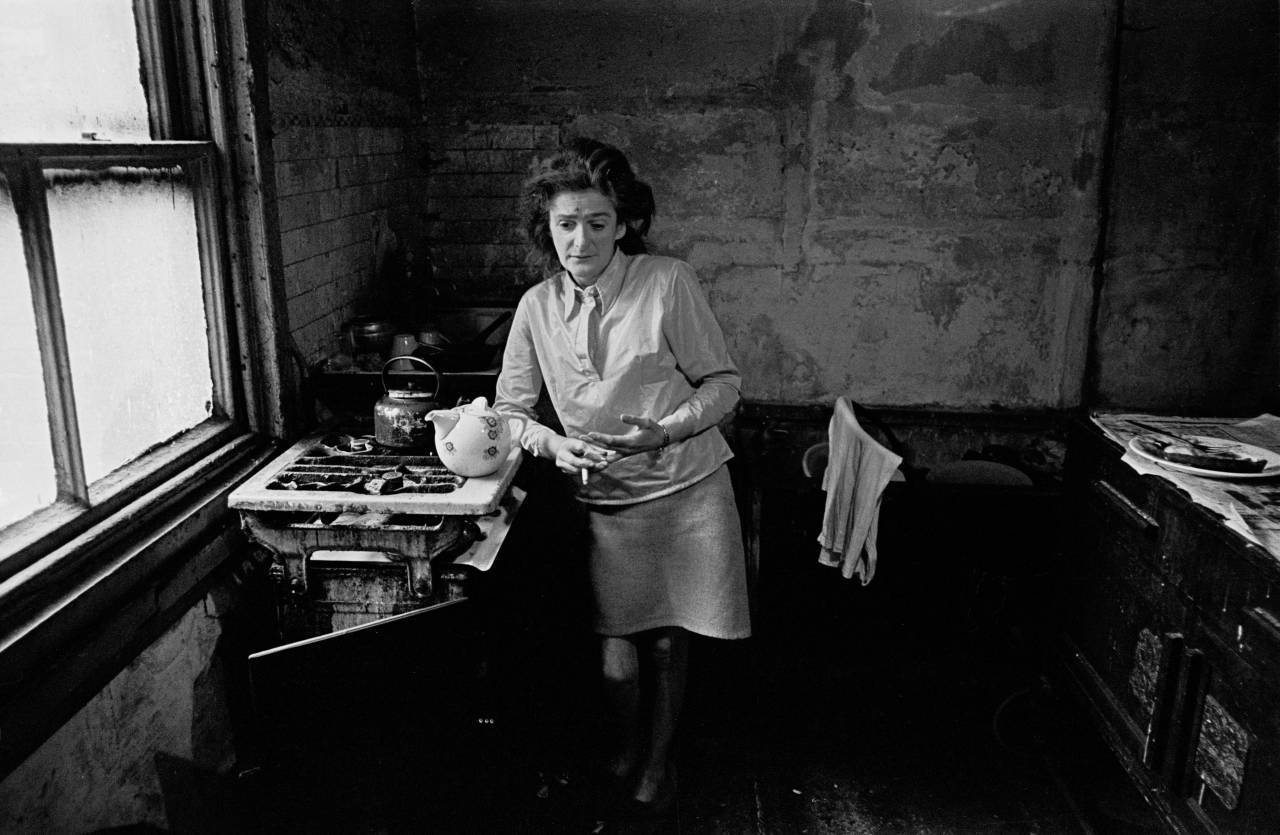 Newcastle housewife in her kitchen 1972 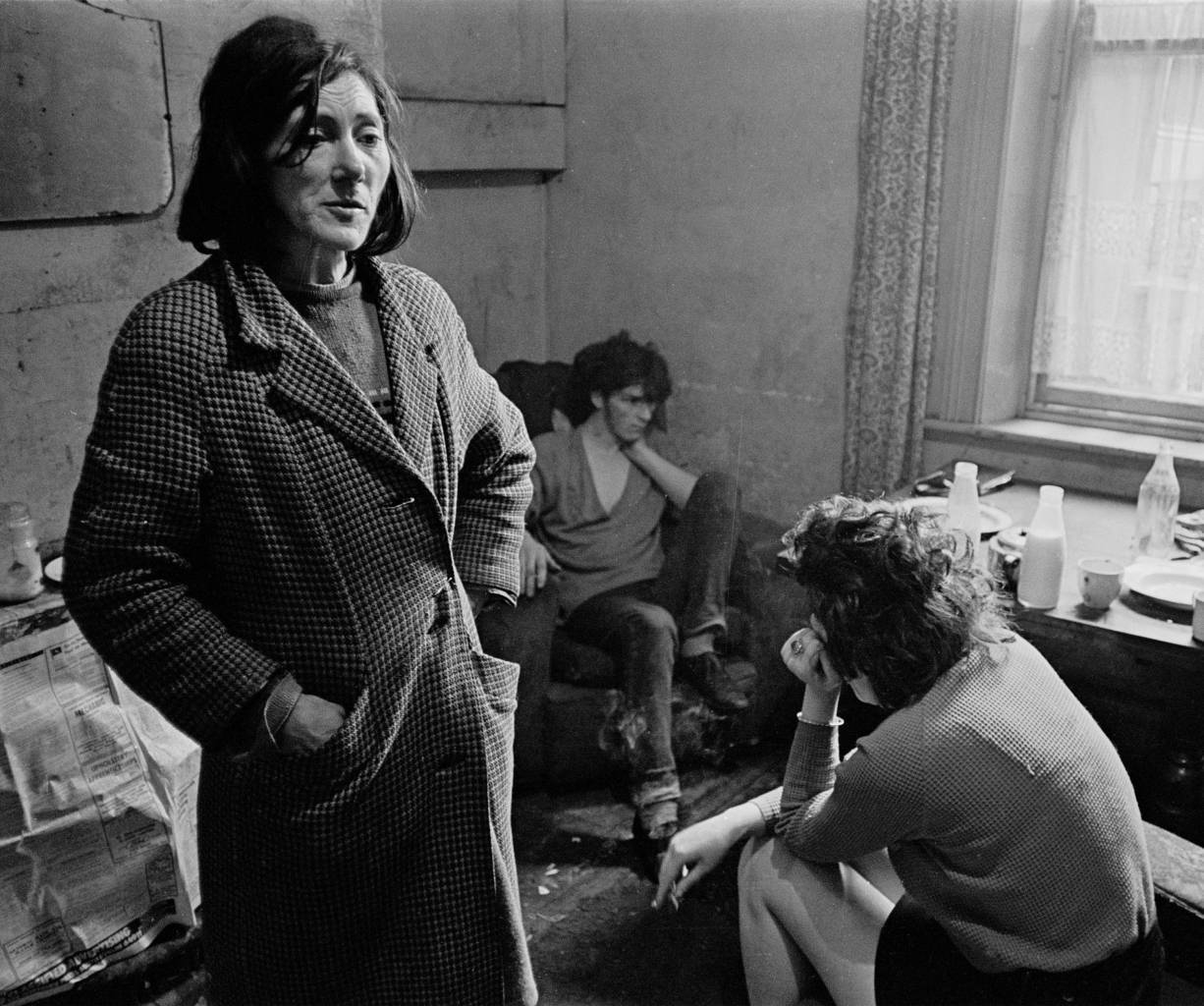 Newcastle housewife with son and daughter 1971 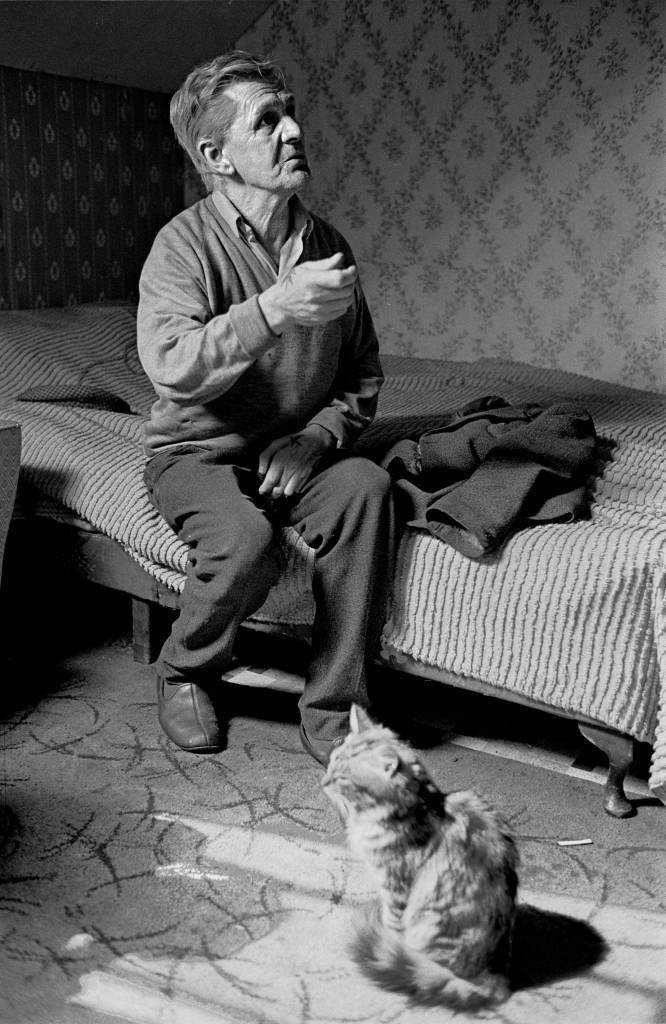 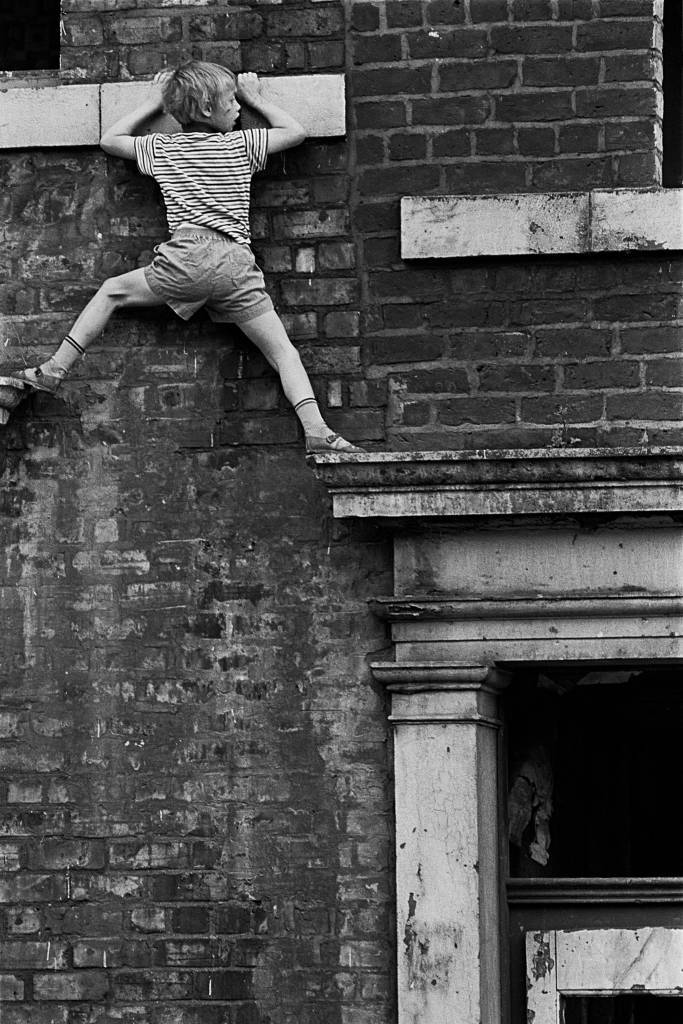 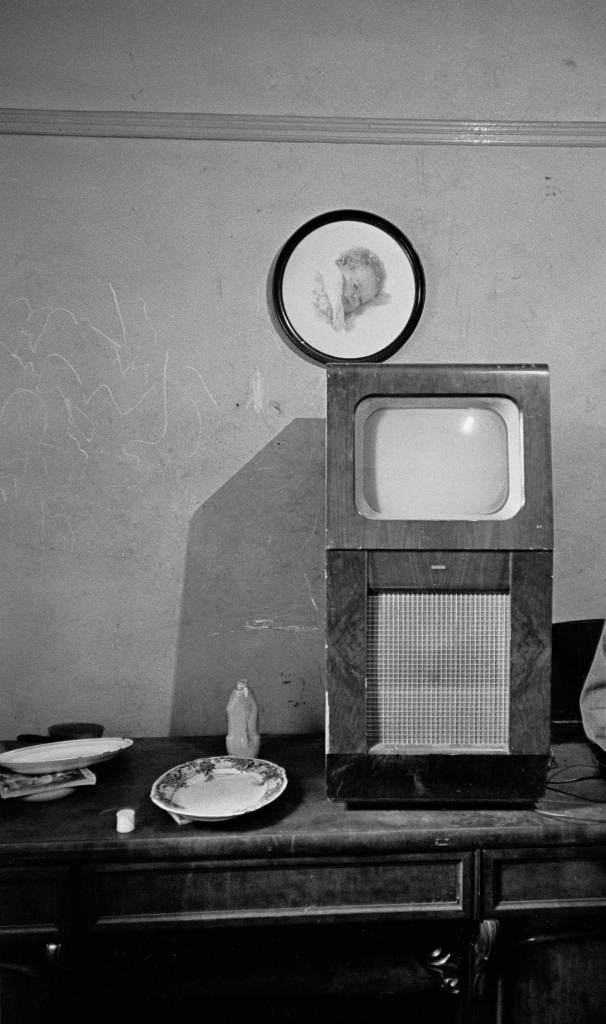