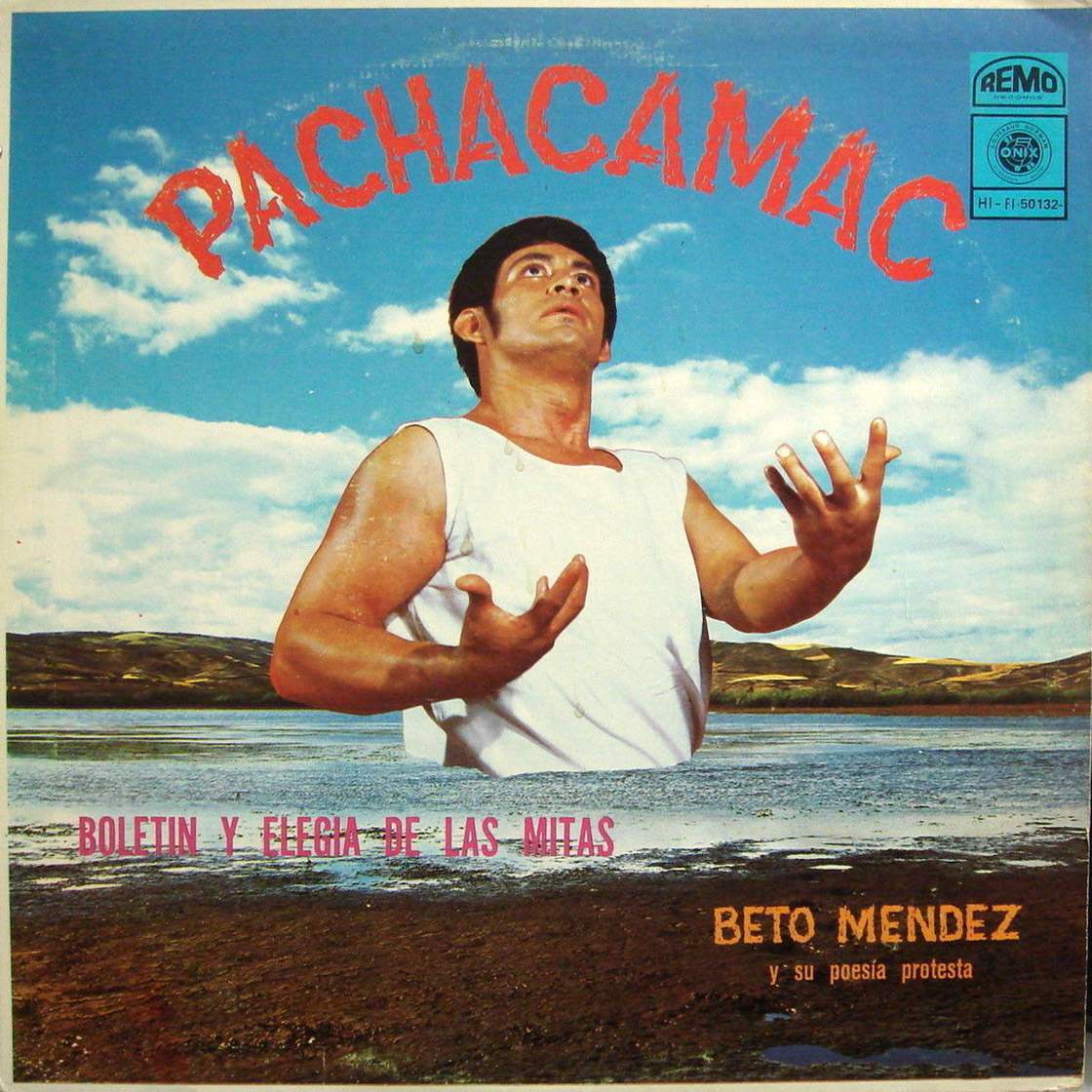 The Bulletin and Elegy of the Mitas is a profound poetic summary of the Spanish invasion and colonization process in Latin America.  Yet I still have to chuckle at the sight of the giant Beto. 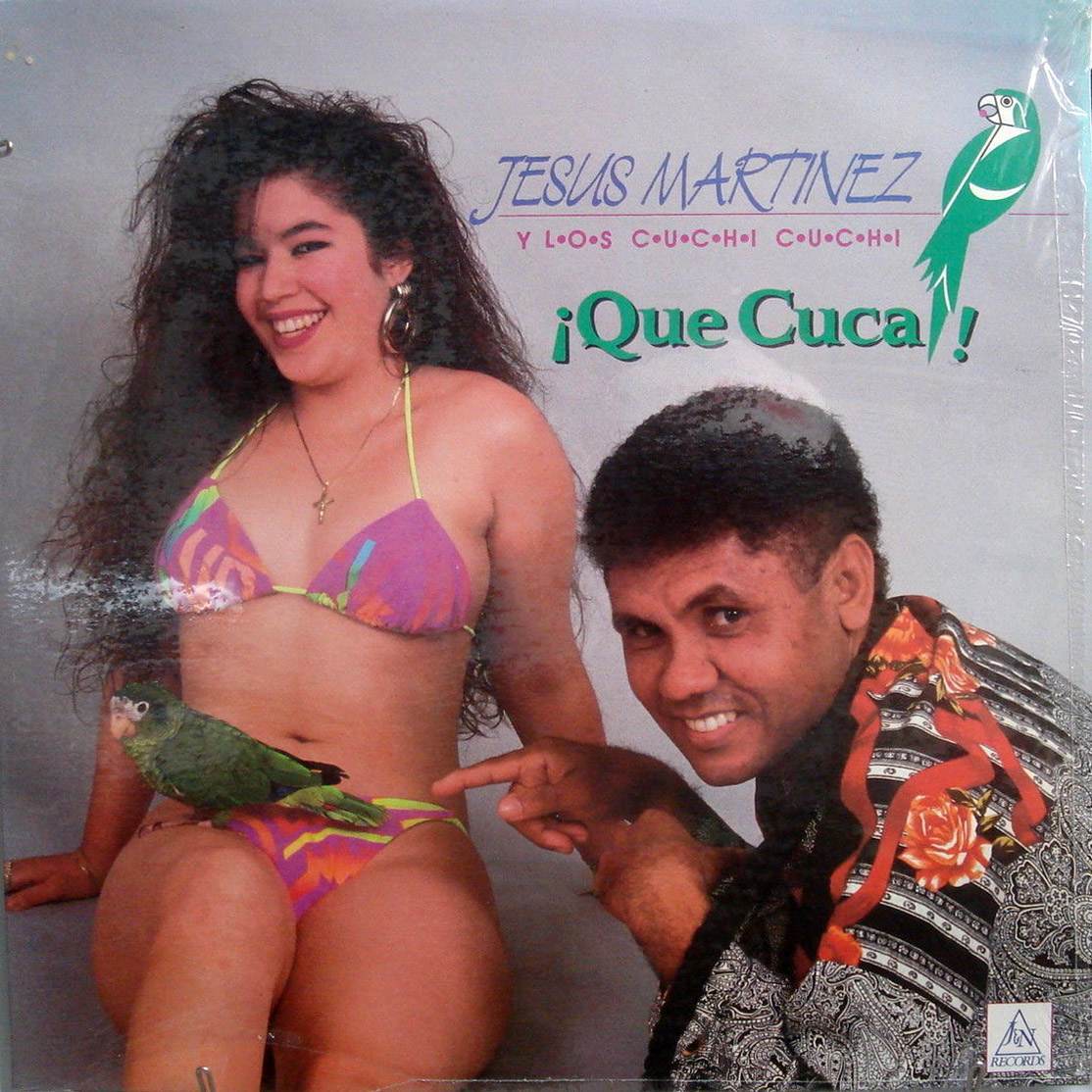 So, I typed “que cuca” into Google Translate and was treated to the English translation: “that pussy” .  I thought for sure it would be something like “that bird” or “that parakeet”.  Nope.  “that pussy”. 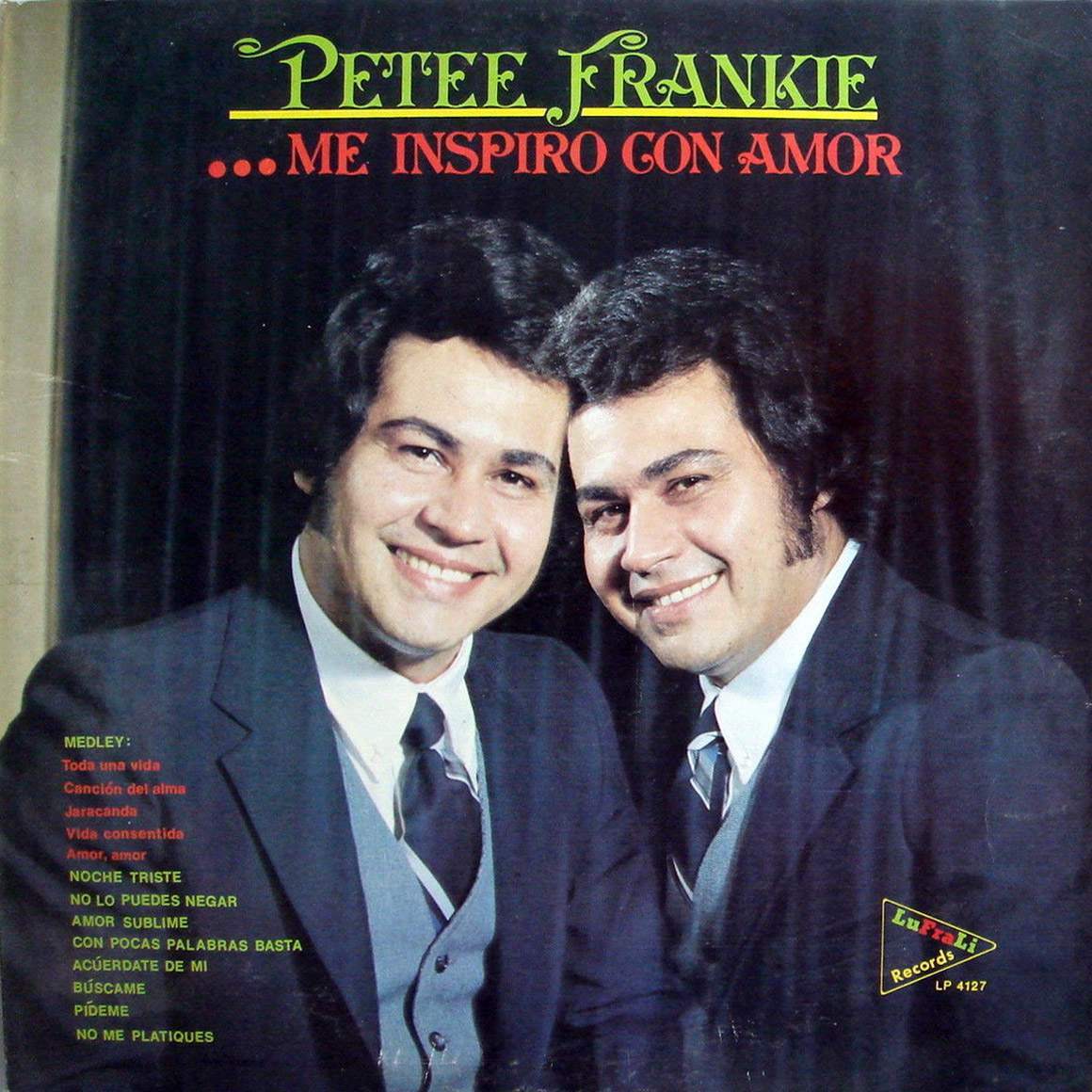 The ghosts of the Frankie Siamese twins joined at the hair 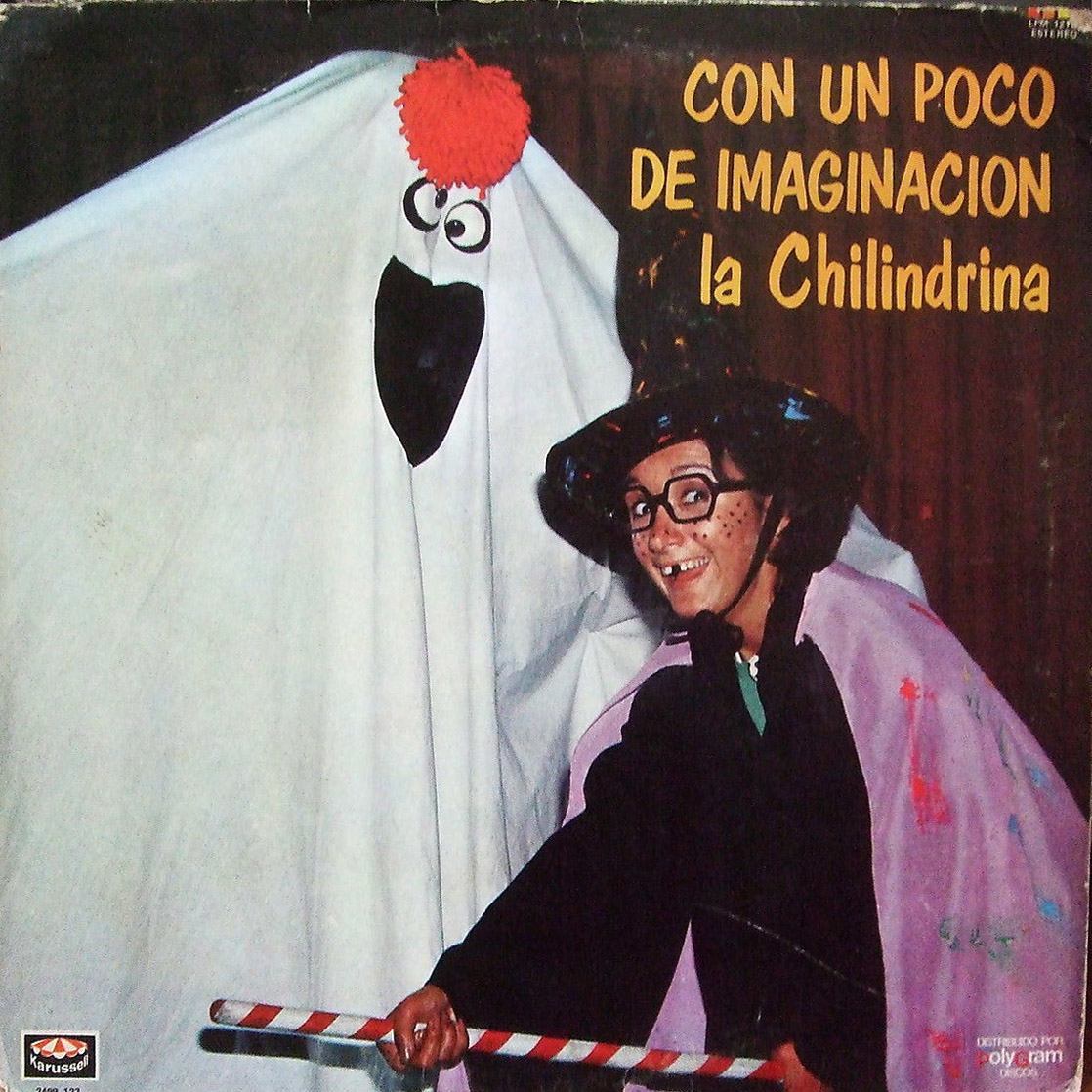 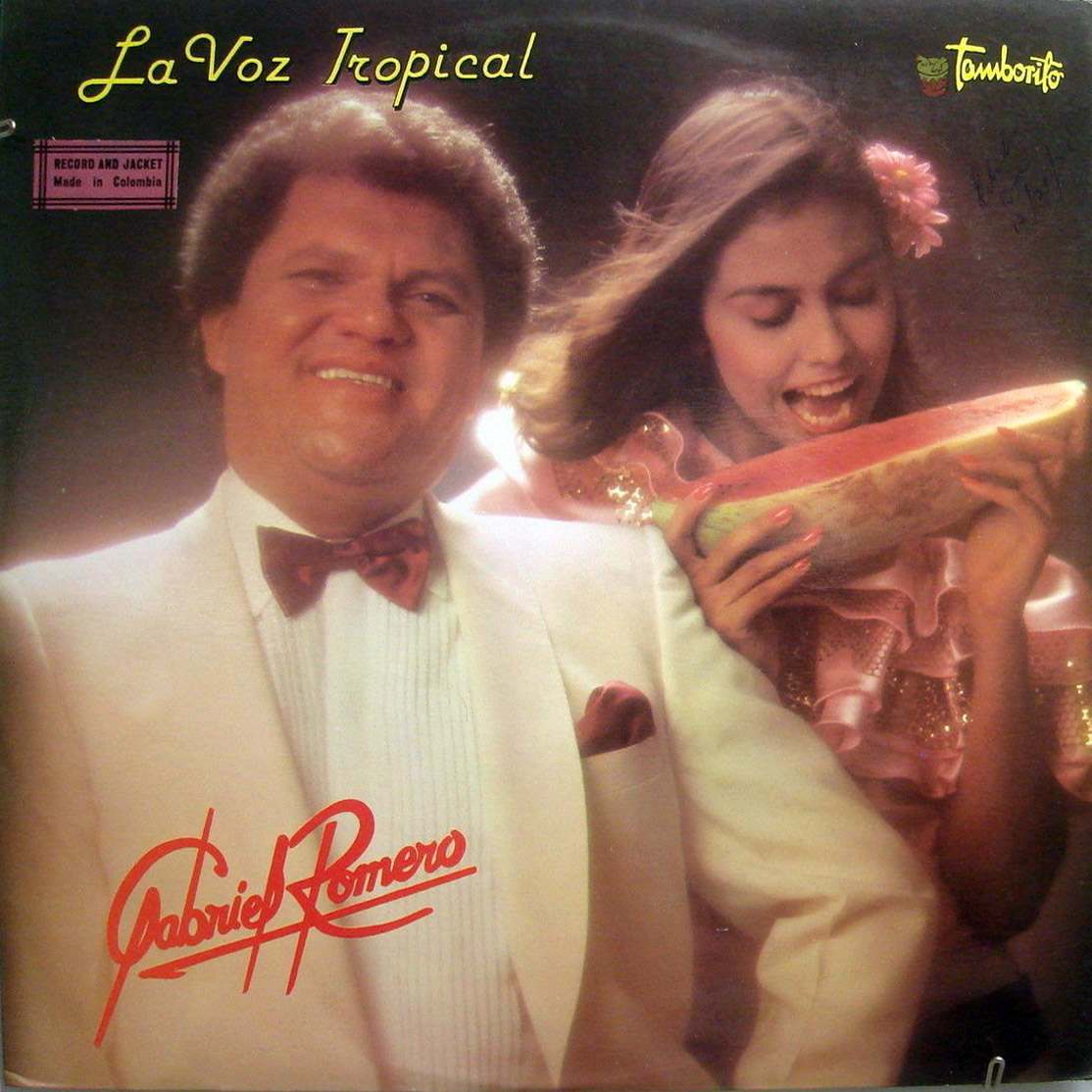 Why is this woman hungrily devouring a watermelon?  Gabriel obviously keeps himself well fed, but likes his ladies slim and famished. 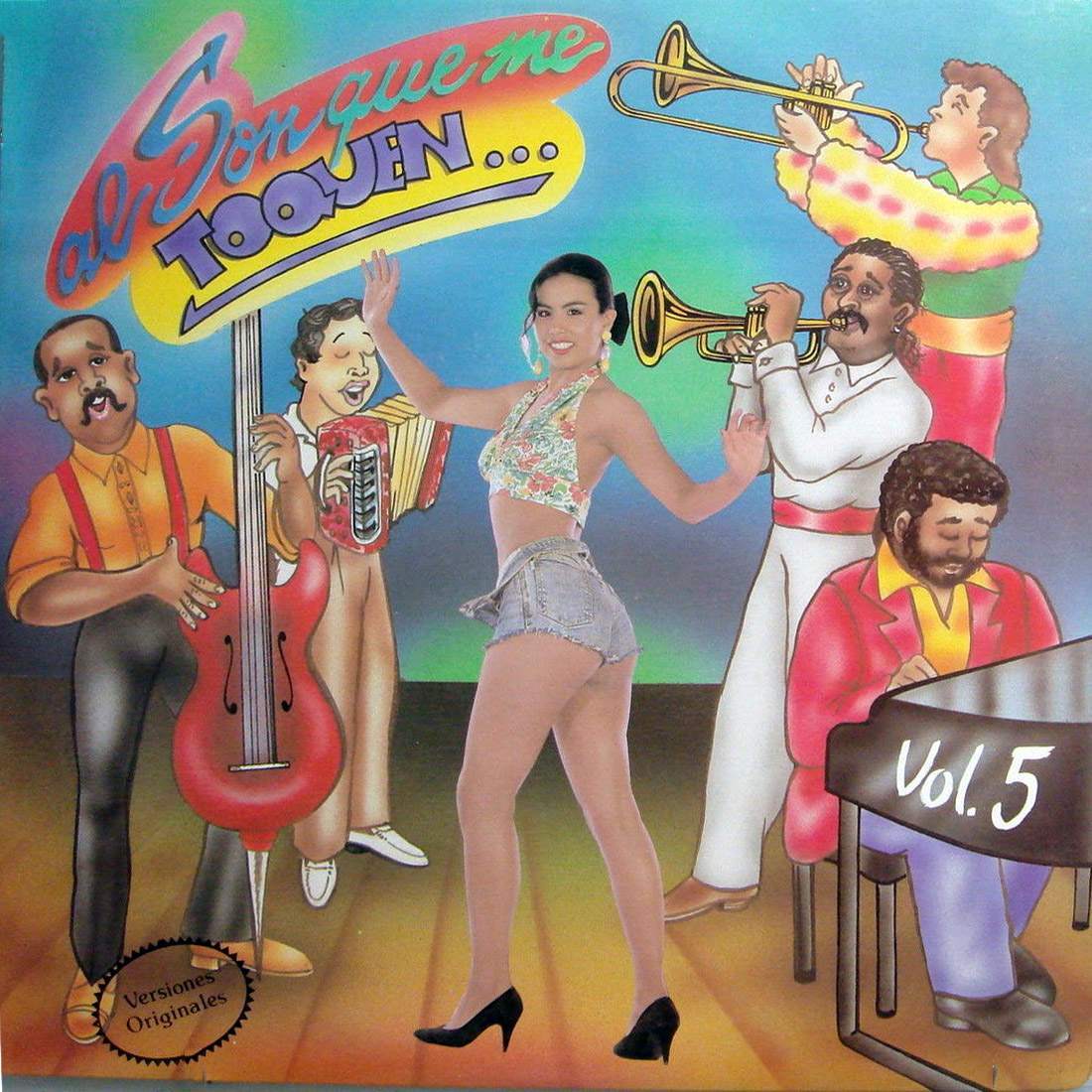 Is there anything better than a pair of acid-washed Daisy Dukes? (Don’t answer.  That’s a rhetorical question.) 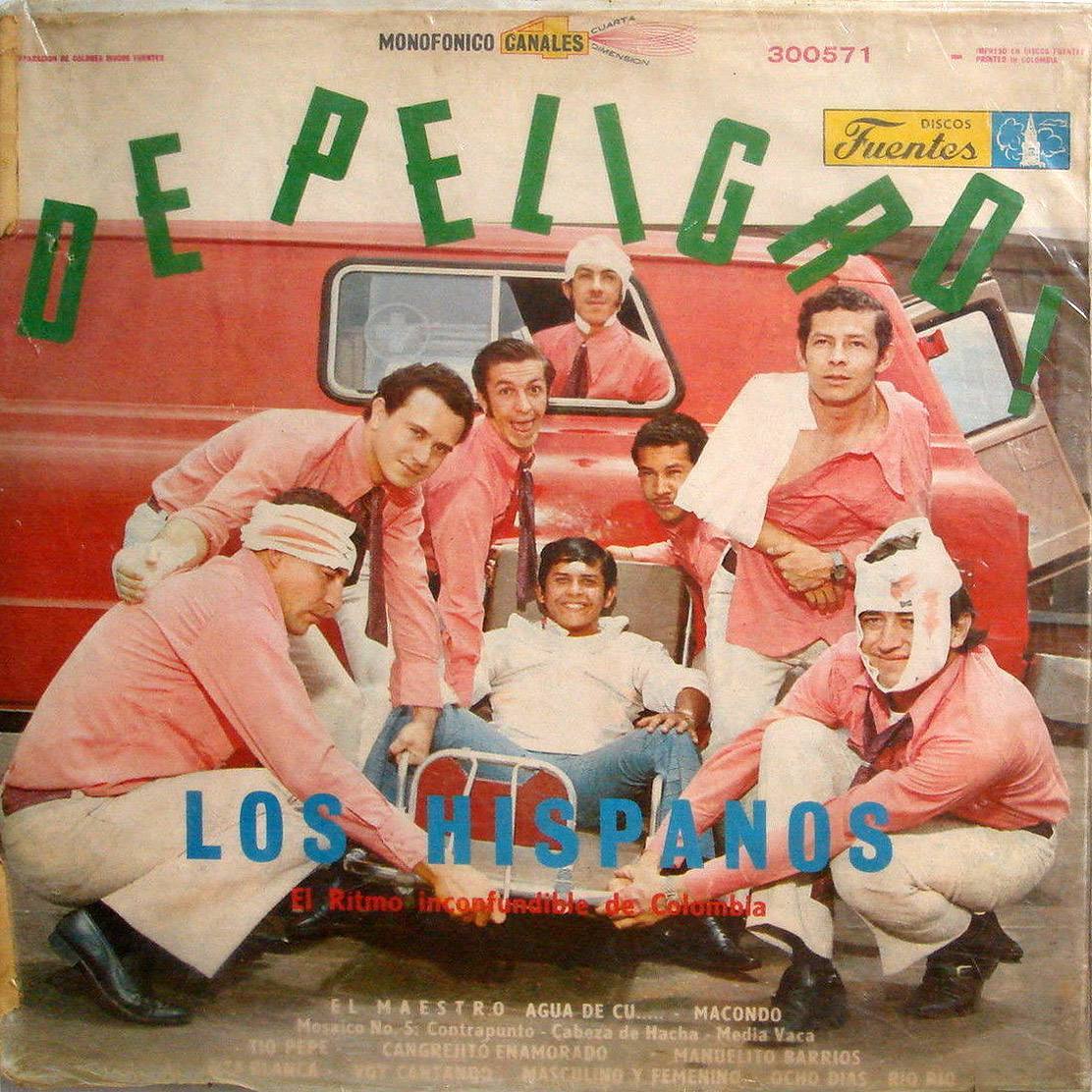 Yeah, there’s a lot of crime in Columbia.  This is the way almost all album cover photo shoots go.   I’m sorry to report that one of Los Hispanos didn’t make it. 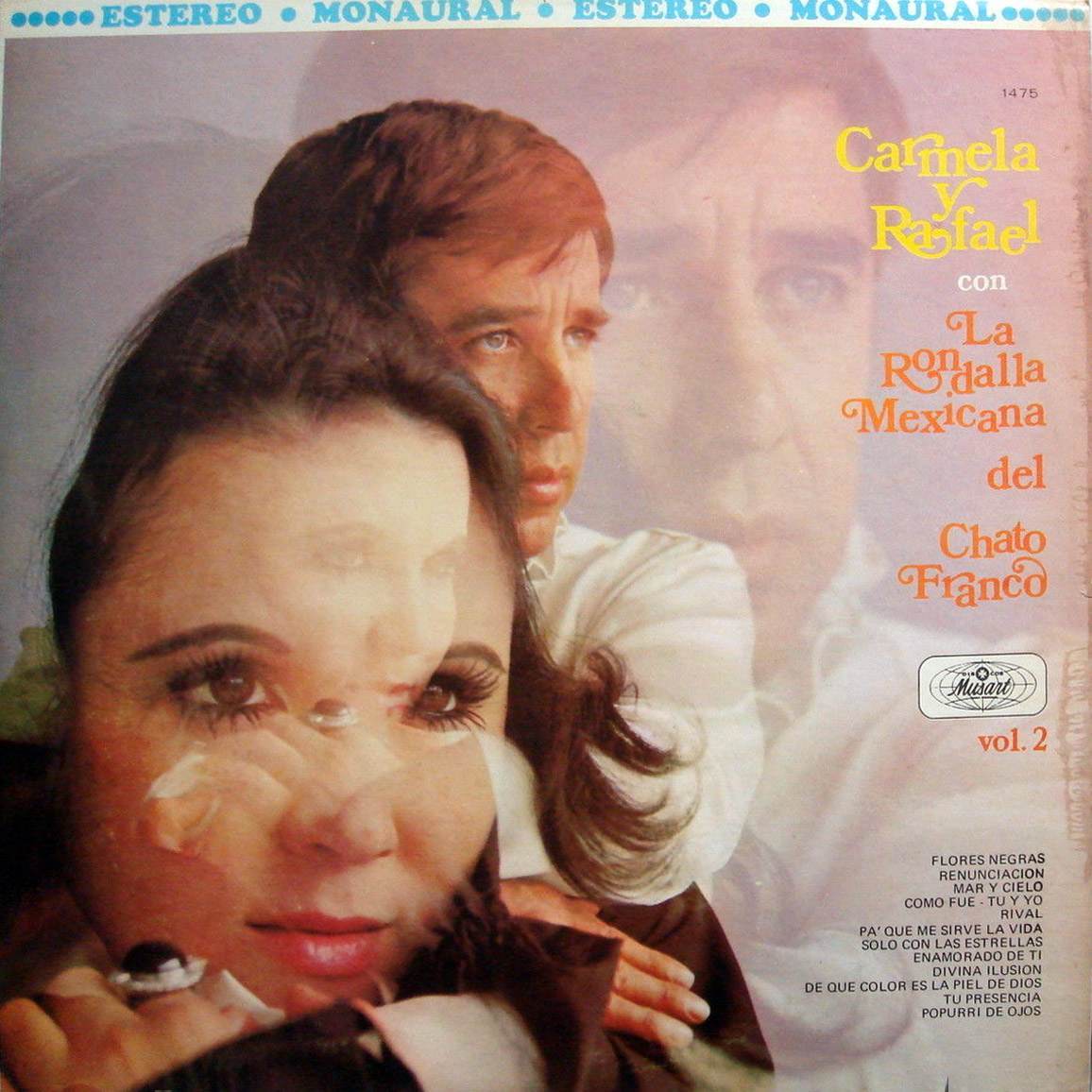 I can’t be the only one marvelling at Carmela’s big distorted see-through head. 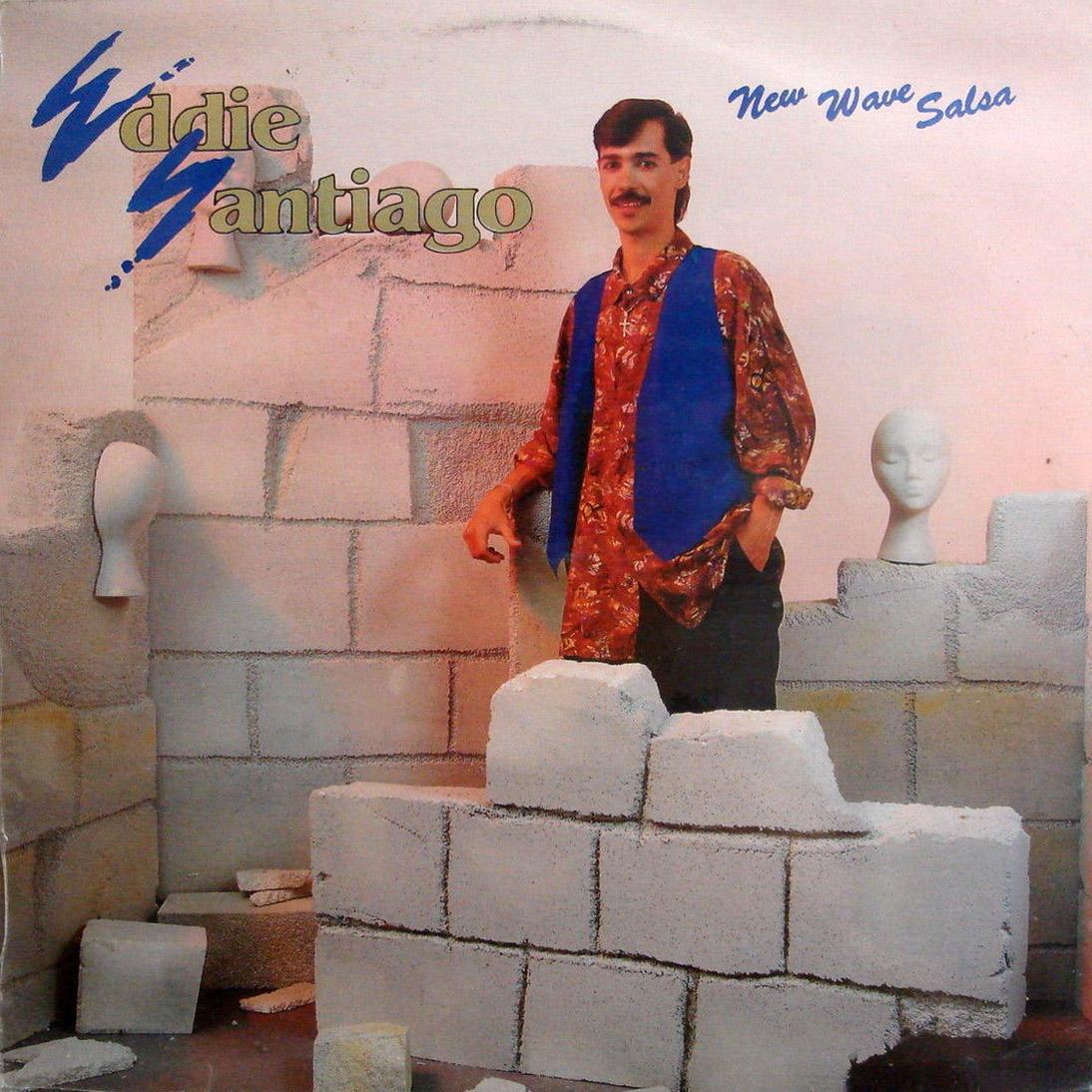 I love how their idea of “new wave” is broken concrete walls and a couple mannequin heads.  It’s all so very avante garde.  Eddie was tempted to go Flock of Seagulls with that haircut, but couldn’t quite pull the trigger. 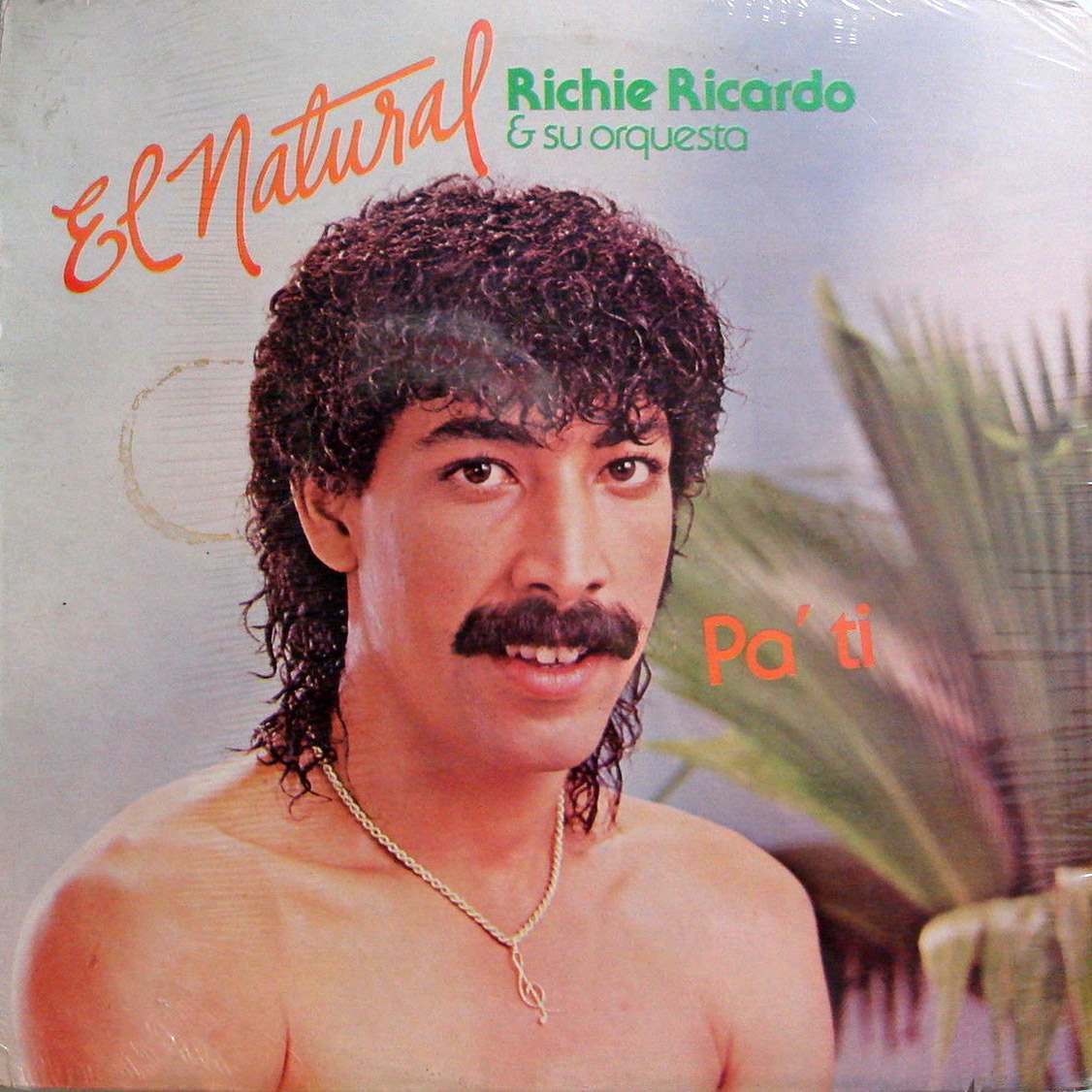 Richie claims to be “natural” but I detect a hint of Jheri Curl.

Let’s check out the back of the album cover… 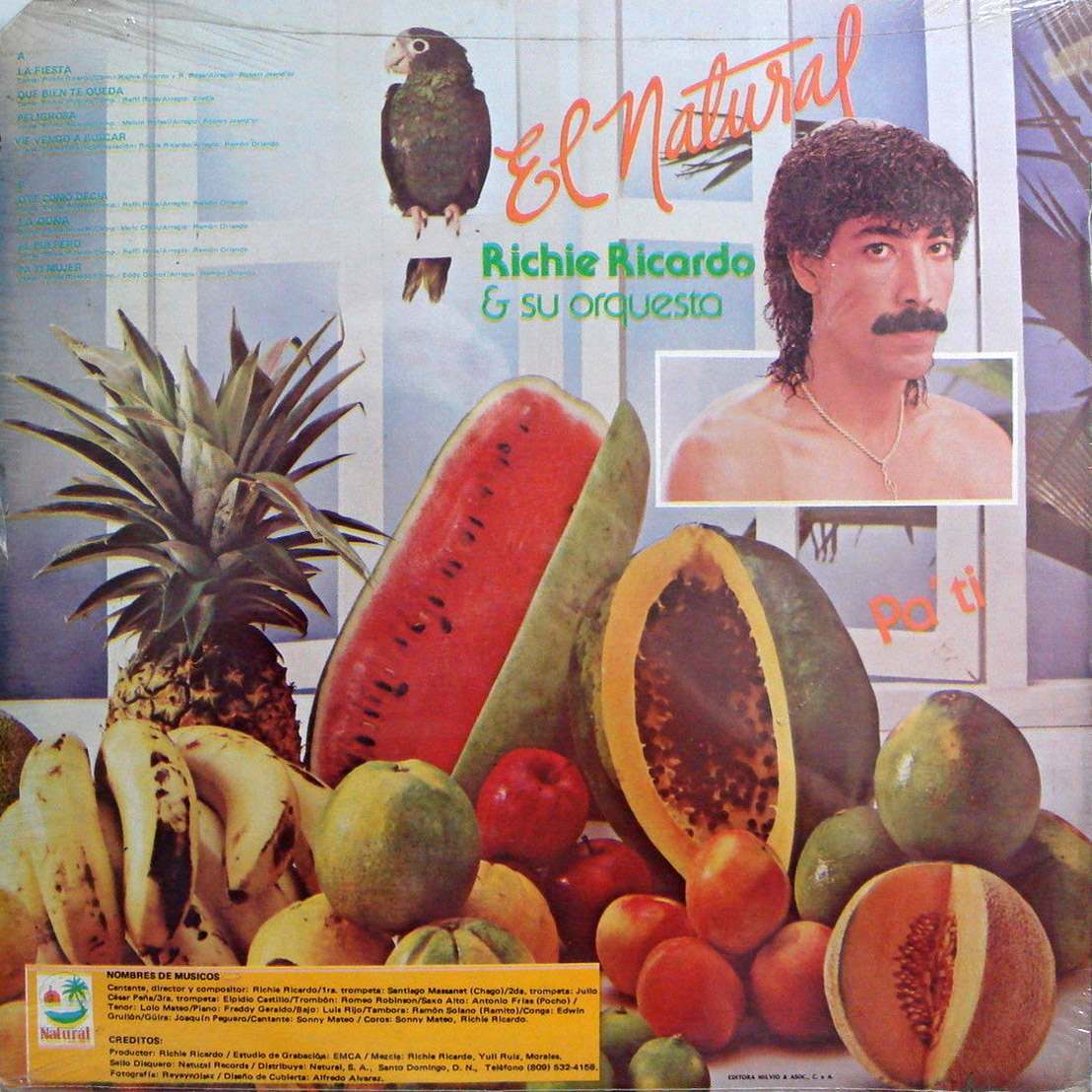 Richie suddenly doesn’t look so affable.  What’s wrong, Richie? Maybe he doesn’t like that bird eyeing his fruit.  No one – I repeat NO ONE messes with Richie’s fruit. 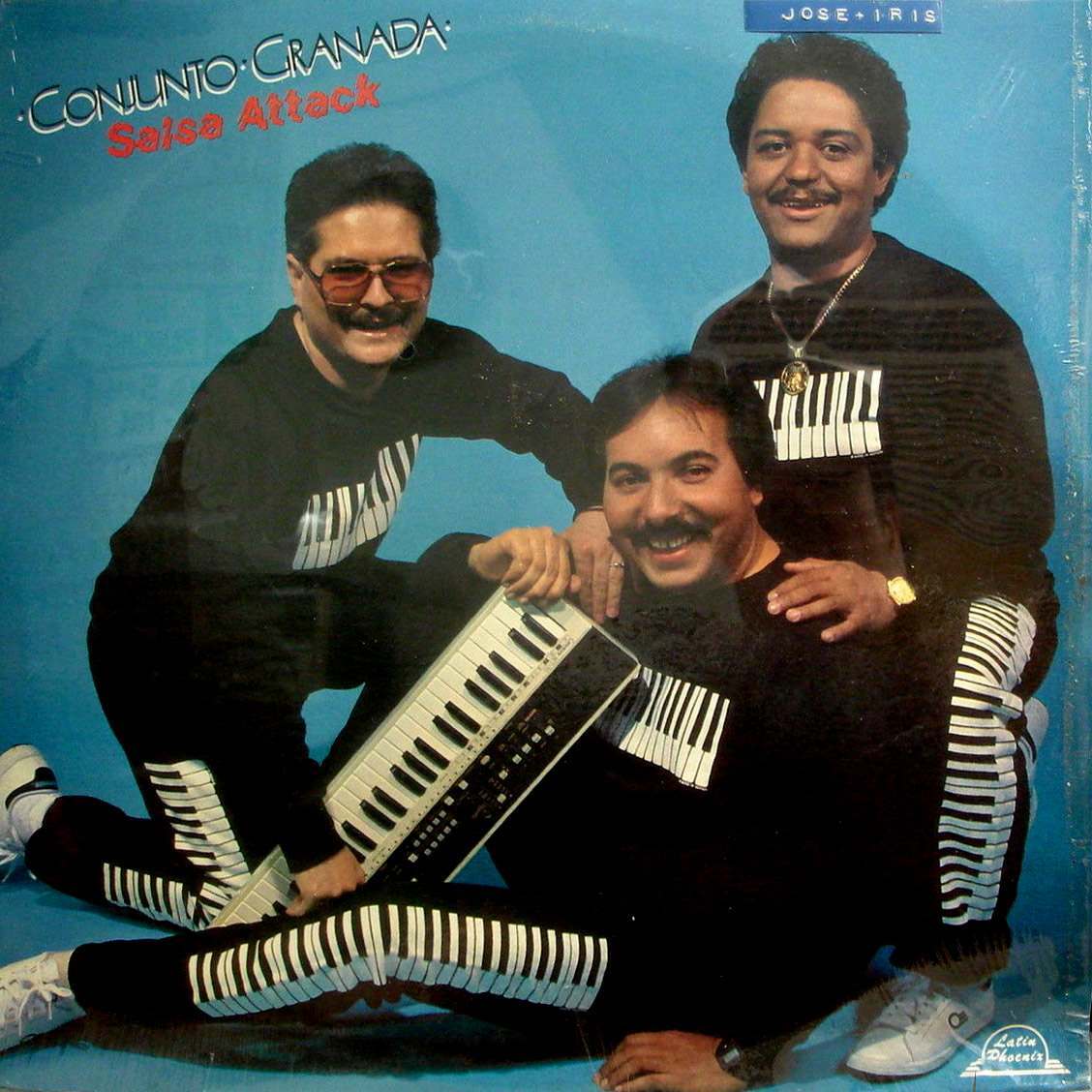 Oh, dear.   Is this what boy bands look like in Latin America? 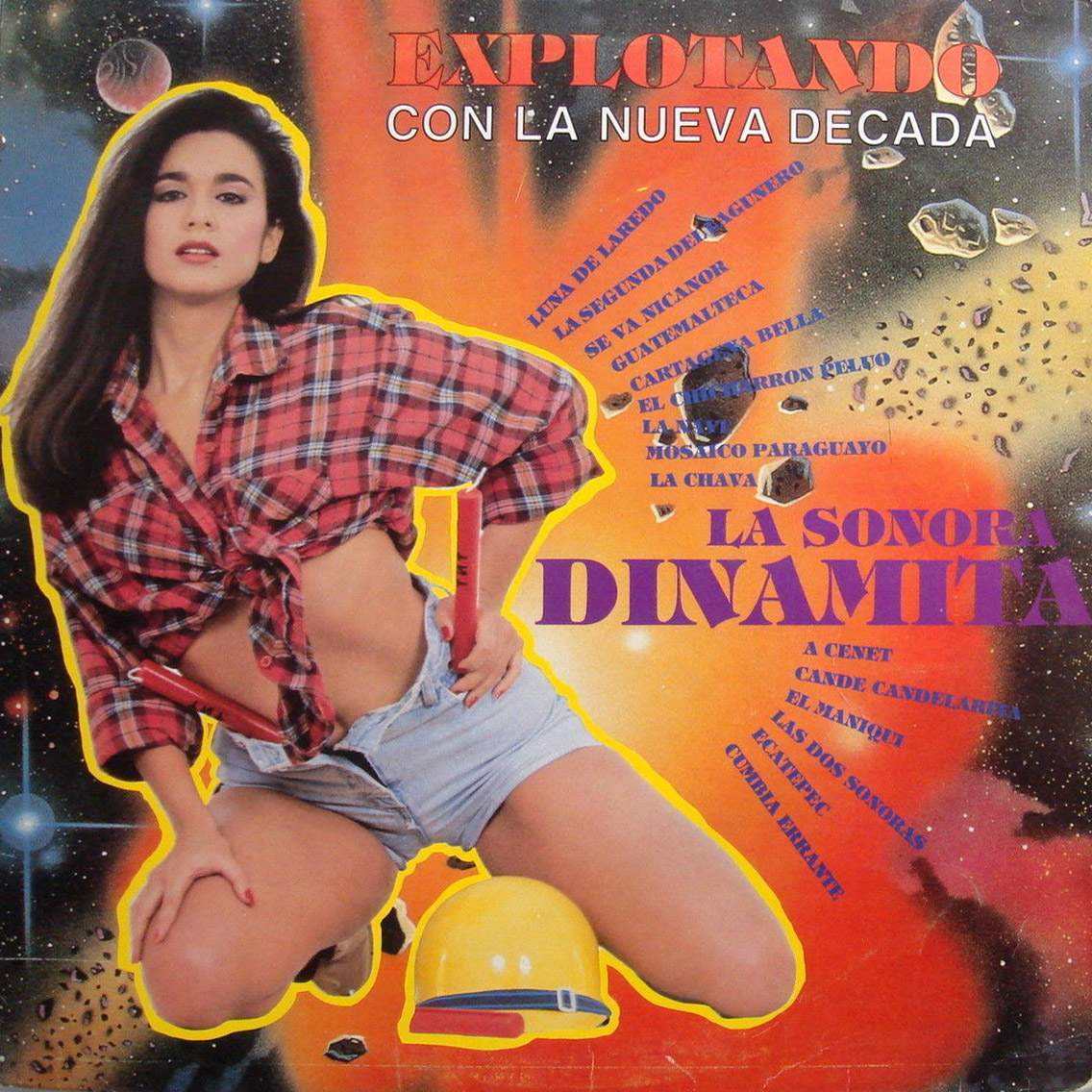 I’m sorry but this looks like explosive gas to me.  It has to be said. 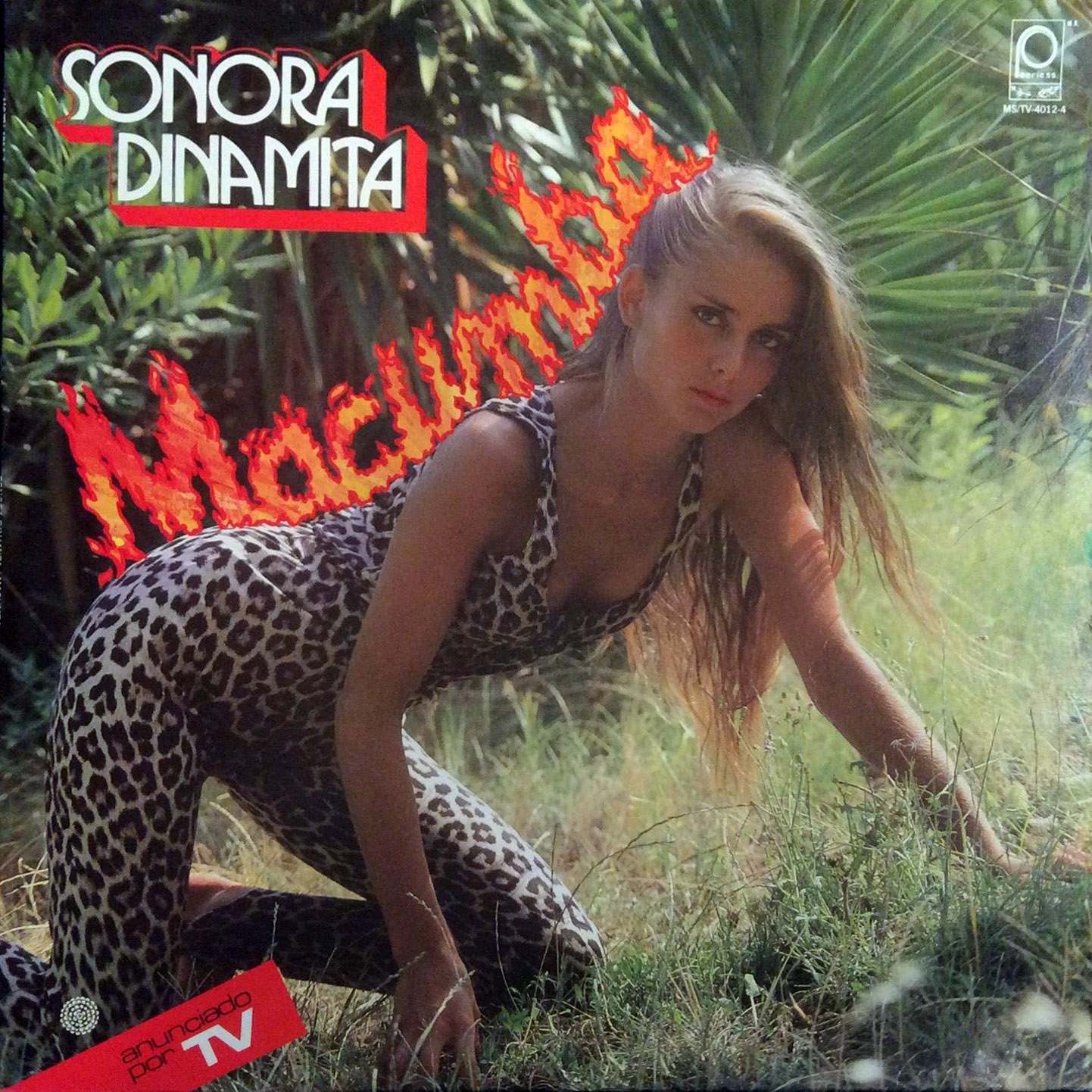 Ah, life before Photoshop.  This is what you got with a stock photo and a small pack of Crayolas. 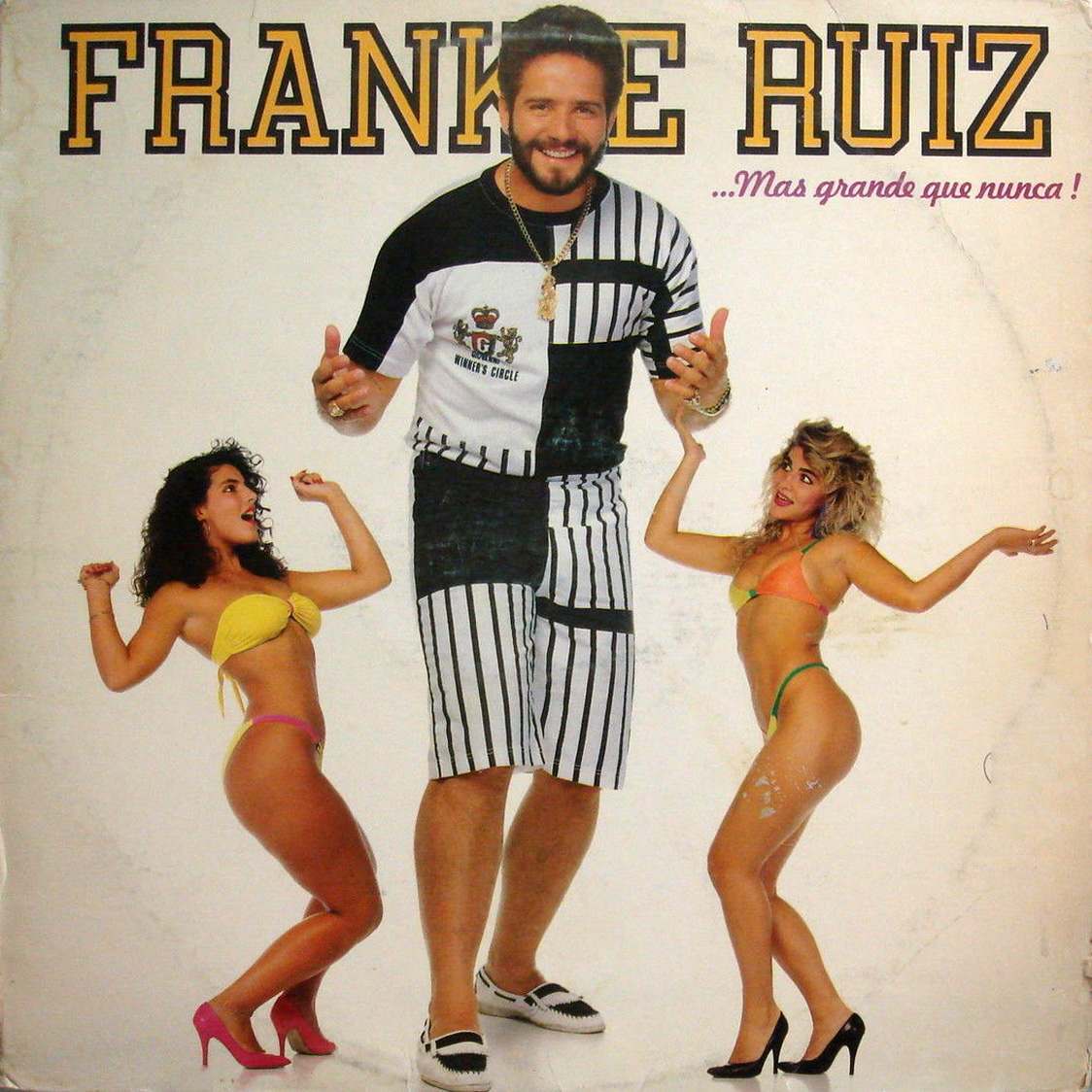 My understanding is Frankie was a mild mannered Canadian scientist until he was exposed to Gamma Radiation, turning him into a giant Mexican rapper. 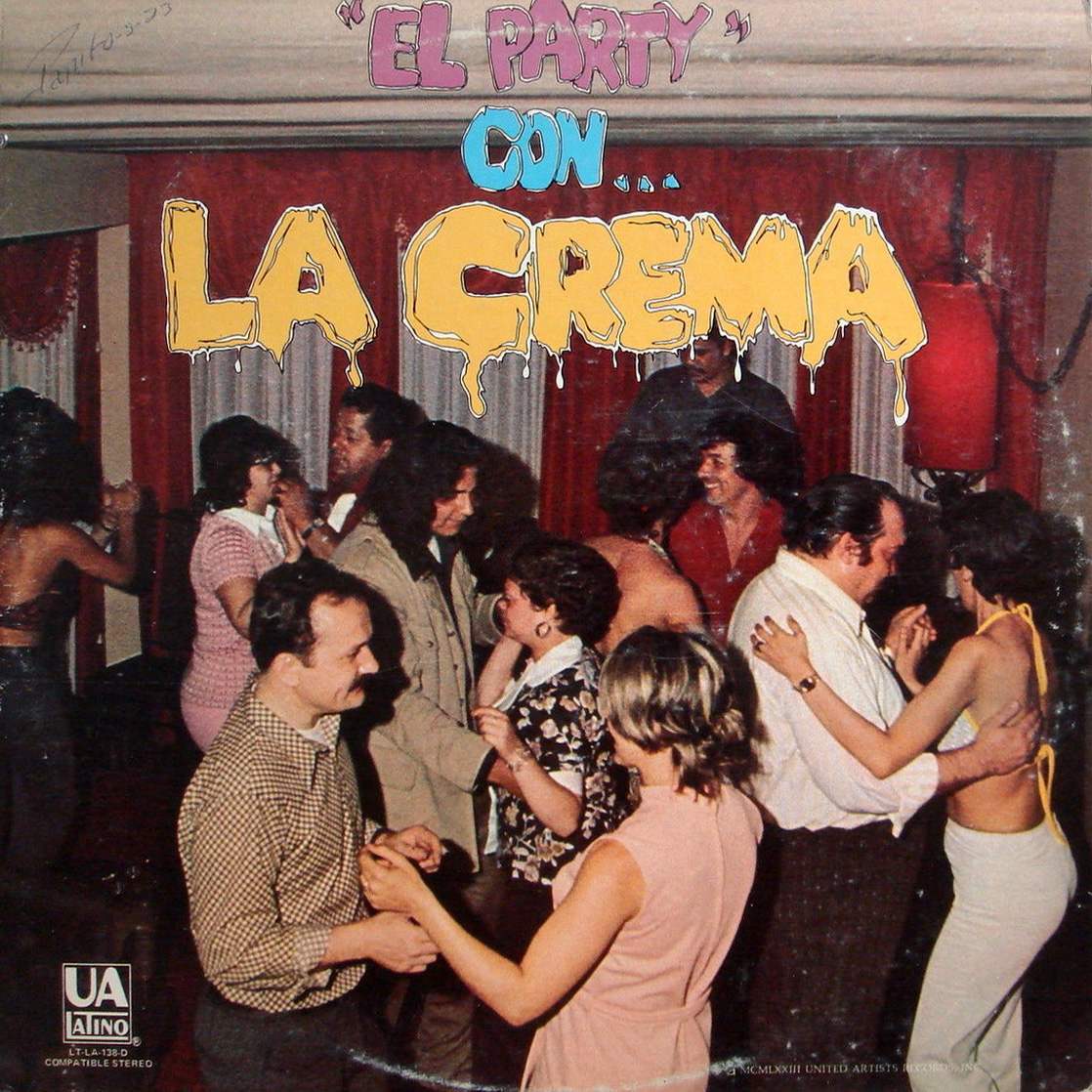