I’m indebted to reader Dave Shaw, who has sent me the photograph above left of himself wearing a very rare rock fashion garment: one of the canvas and leather jackets made famous by Rod Stewart, who sported his on the sleeve of 1970 solo album Gasoline Alley.

The cream jackets with heraldic-style brown trim were made by the maverick British tailor and leatherworker Colin Bennett and co-designed with Lloyd Johnson for sale in Kensington Market in the early 70s.

“When I bought it the guy told me it was the last of three; the others had gone to Rod Stewart and Allan Clarke of The Hollies,” says Shaw. In fact, as Johnson reveals in the comment below, Bennett made around 20 (and Stewart’s has survived in a collector’s archive). 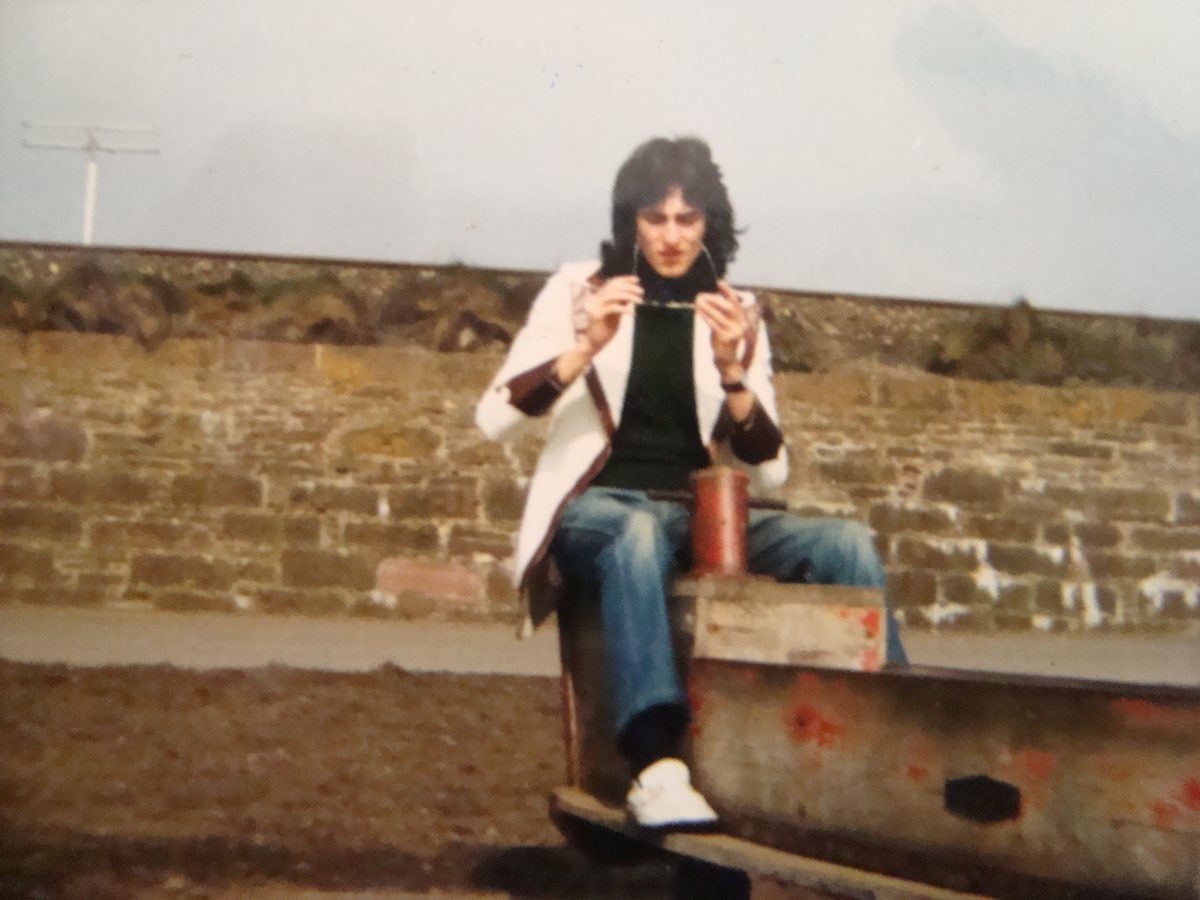 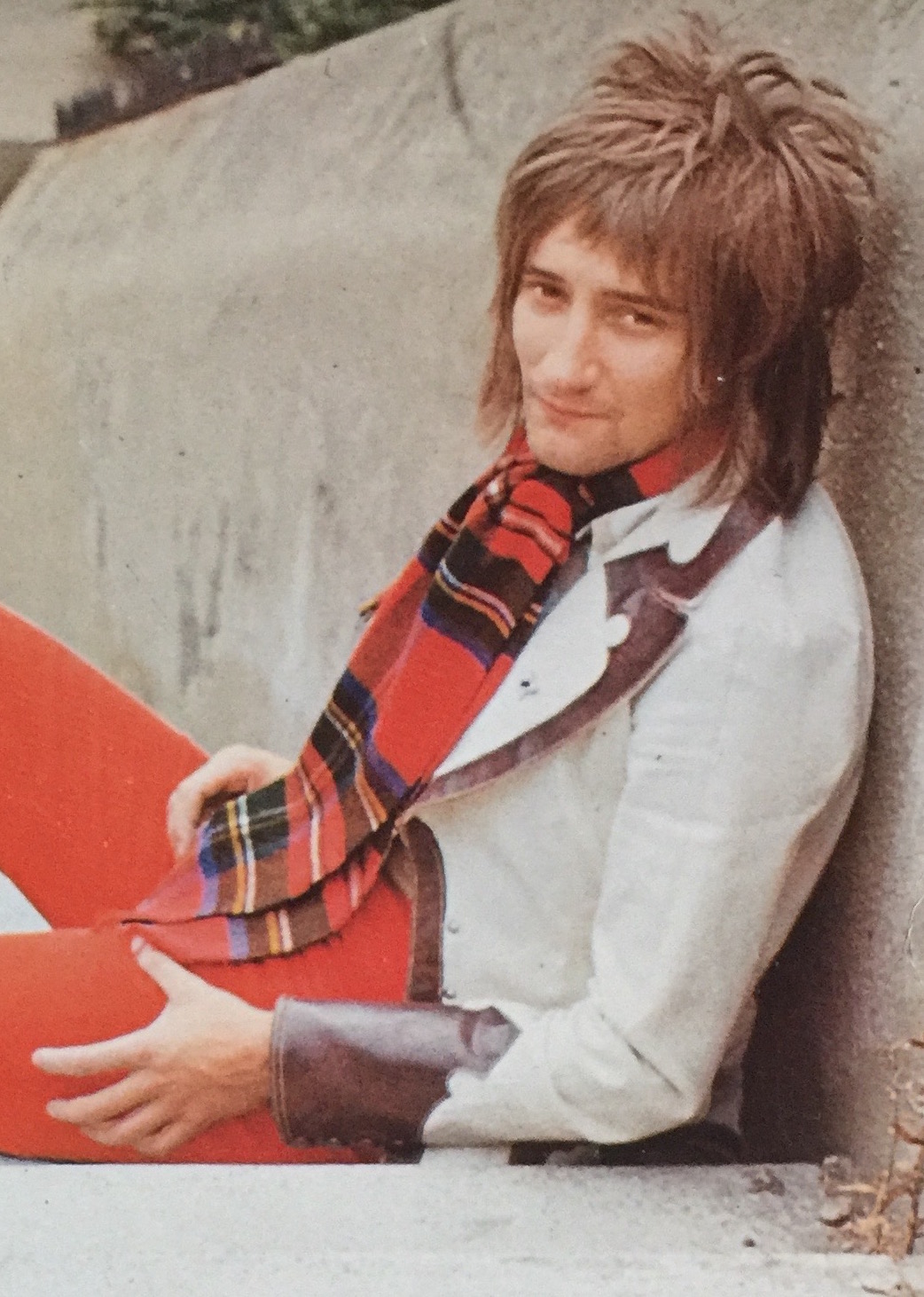 Shaw was a resident of the leafy north London suburb Hampstead, where Clarke also lived at the time. I can attest to this; Clarke was the first pop star I recognised in public, walking past me and my family one Easter Sunday at Hampstead Fair’s donkey ride near Whitestone Pond. I was not a Hollies fan but in those pre-celebrity times this was strong enough meat for a young pop obsessive. 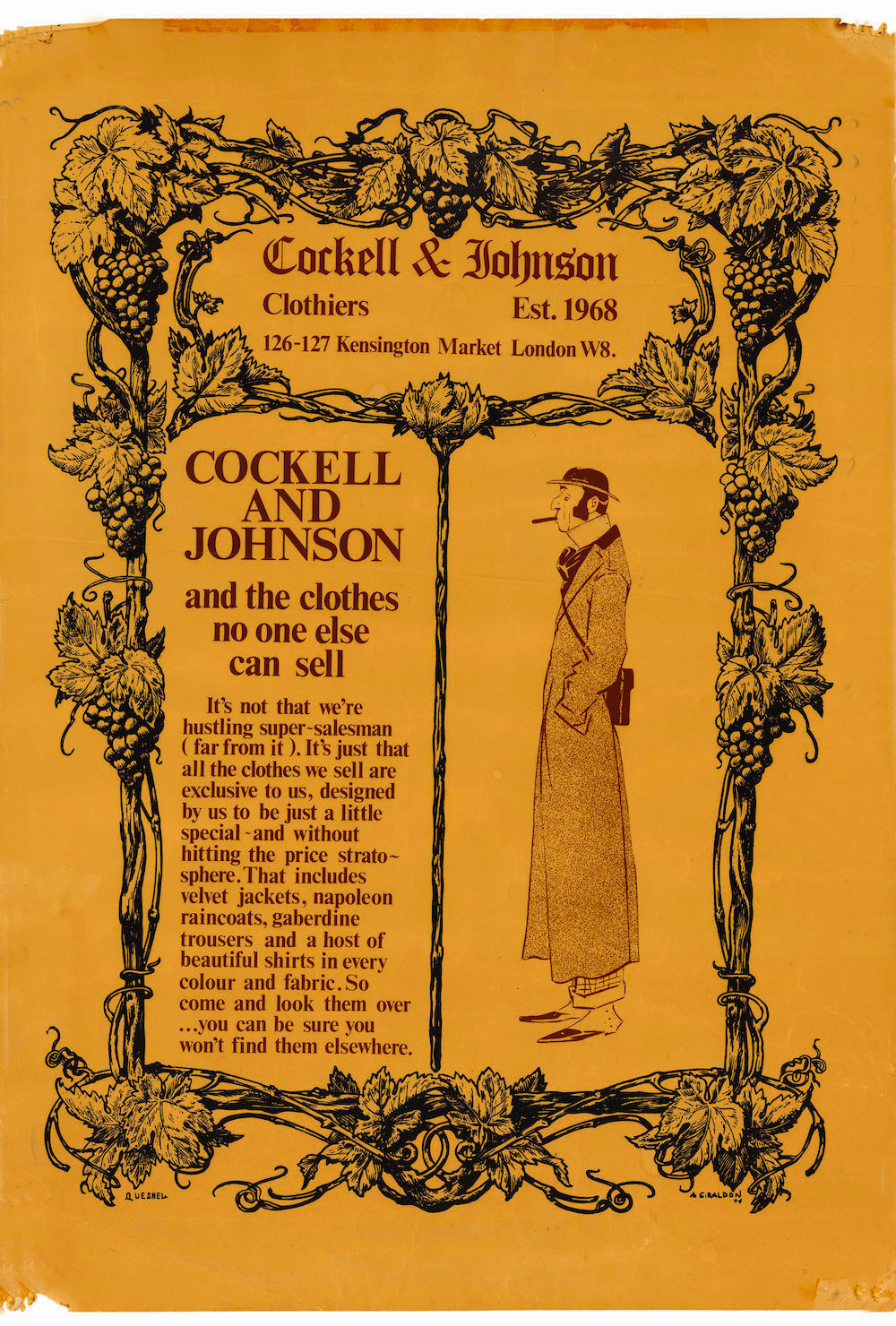 In 1971 Shaw took his jacket to a local dry cleaner, where the assistant recognised the distinctive design. “He told me that it couldn’t be cleaned,” says Shaw. “Allan Clarke had taken his in there and the colours bled together and ruined the jacket.” 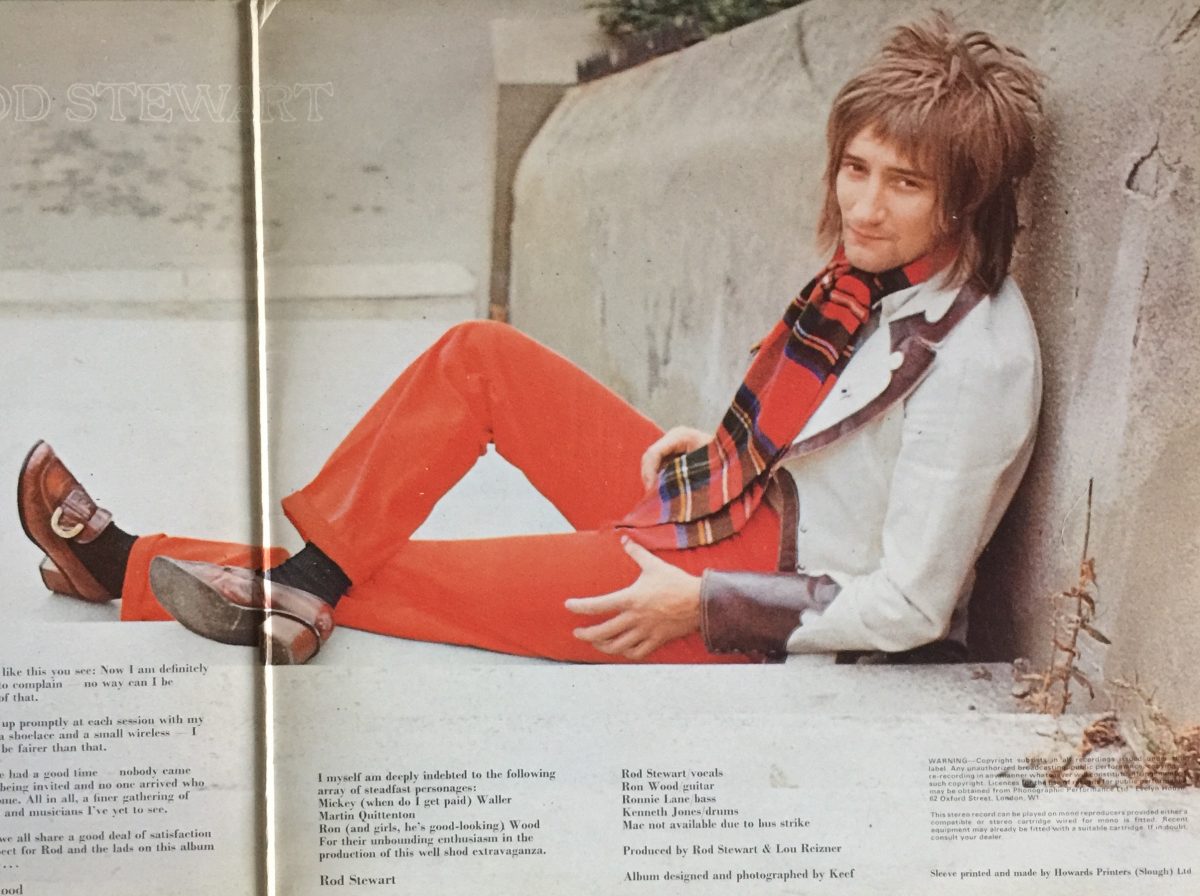 The jacket is typical of the unusual creations of the meticulous Colin Bennett, an overlooked figure in rock & roll fashion who graduated from Harrow Art School and crafted extraordinary clothing while at Bona Clouts in Soho and from his workroom Smith & Jones in Kensington Market. 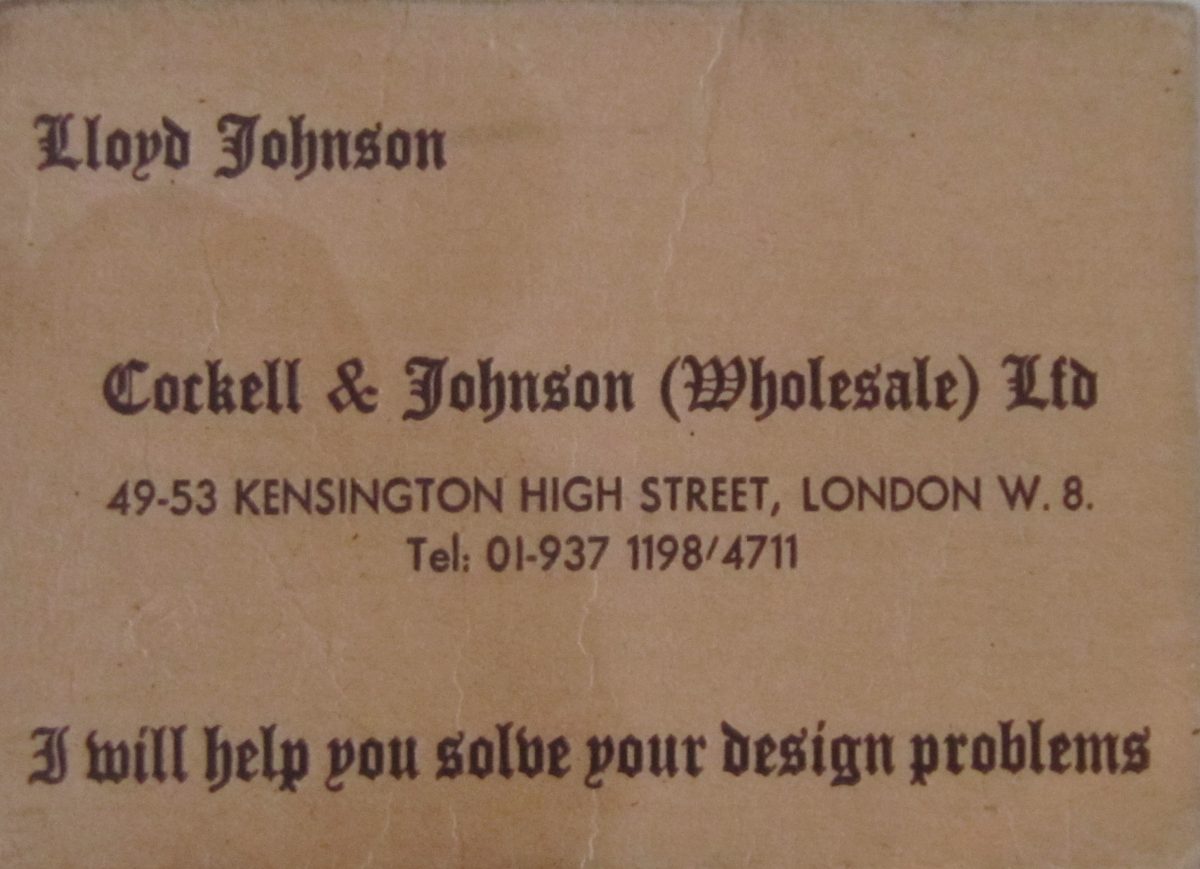 “It was a hideaway for me to experiment anonymously and produce one-offs or, at most, six items in a style that usually took a western theme,” Bennett told me in 2005. As well as Stewart and the rest of The Faces, Bennett supplied stagewear to Cream, Long John Baldry and Deep Purple’s Roger Glover, and later in the 70s also made a leather waistcoat for Sid Vicious.

Here’s a good’un: a 1970 acapella rendition by Stewart of the title track from Gasoline Alley. He’s not wearing the canvas and leather jacket but a very nice pink velvet suit – Granny Takes A Trip? Alkasura? – set off with a pair of red pumps from Anello & Davide with matching midriff-revealing top.