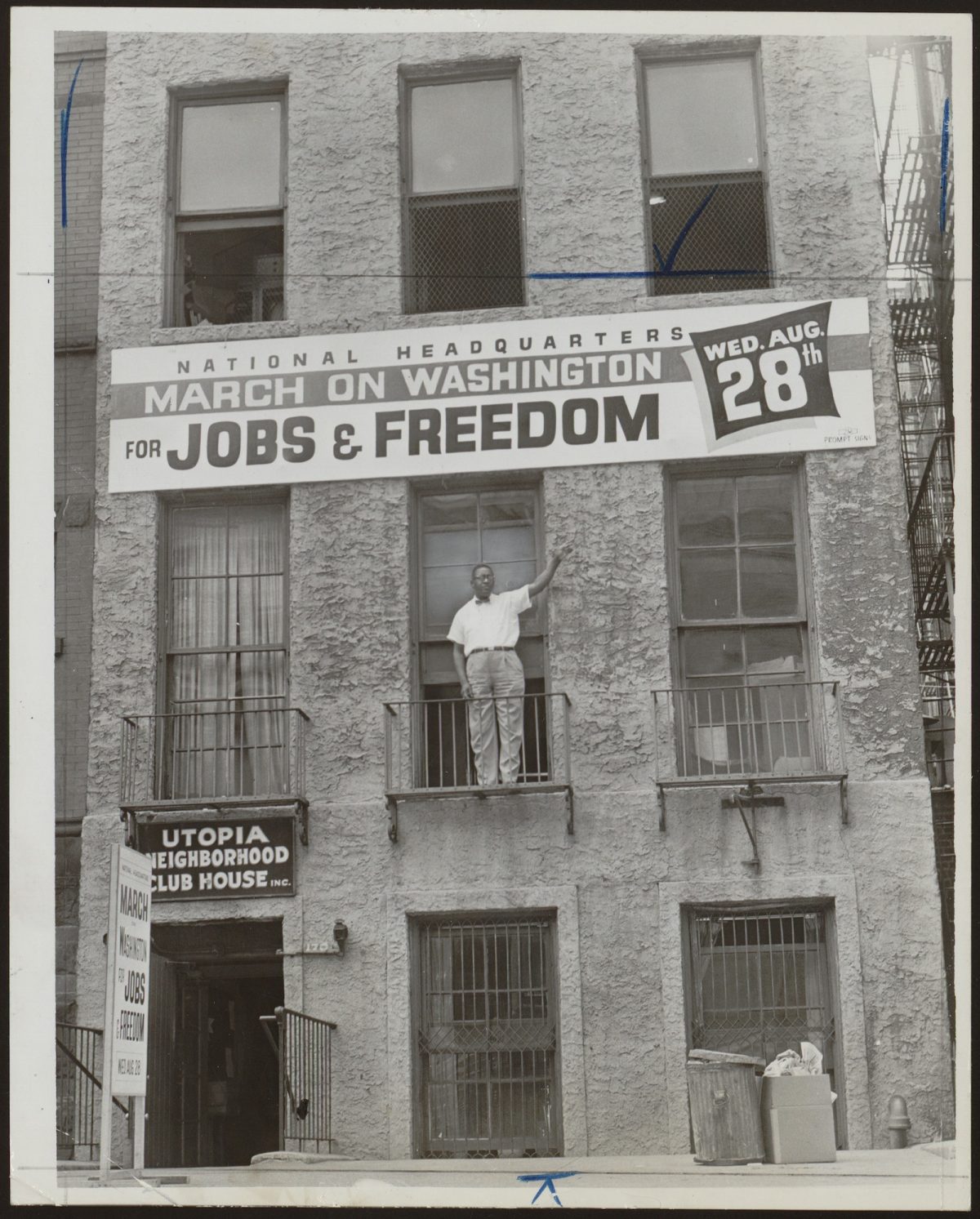 Newspapers aren’t much without photography because television and movies have shifted our gaze from words to pictures. It’s the eye-candy that sells the story.

The New York World-Telegram and Sun ran from 1931-66. It was a Liberal paper that grew out various mergers with other newspapers until it ran out of mergers and eventually readers. During its career the New York World-Telegram and Sun published many memorable stories like “The Rape of China” or reports on Pearl Harbour and its “Atom Bomb Stuns Foe–Devastation so great, extent not ascertained, Tokyo says”. It was a wordy paper. Until TV and movies in the 1950s and made pictures more important.

The NYWTS published many great and historical photographs which reflect the era they were taken in as much as they reverberate with events today. A whole catalogue of NYWTS photographs can be found at the Library of Congress. 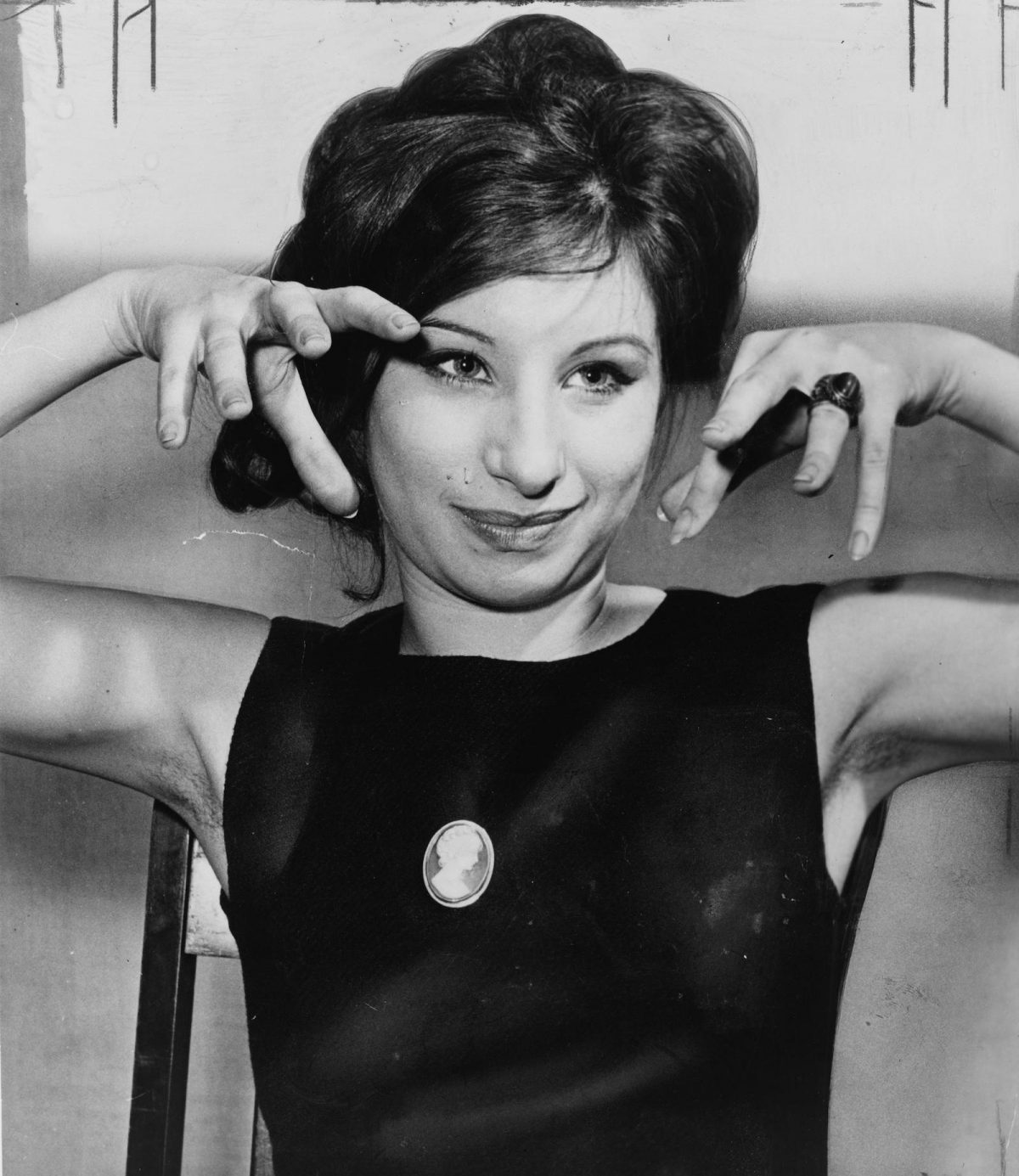 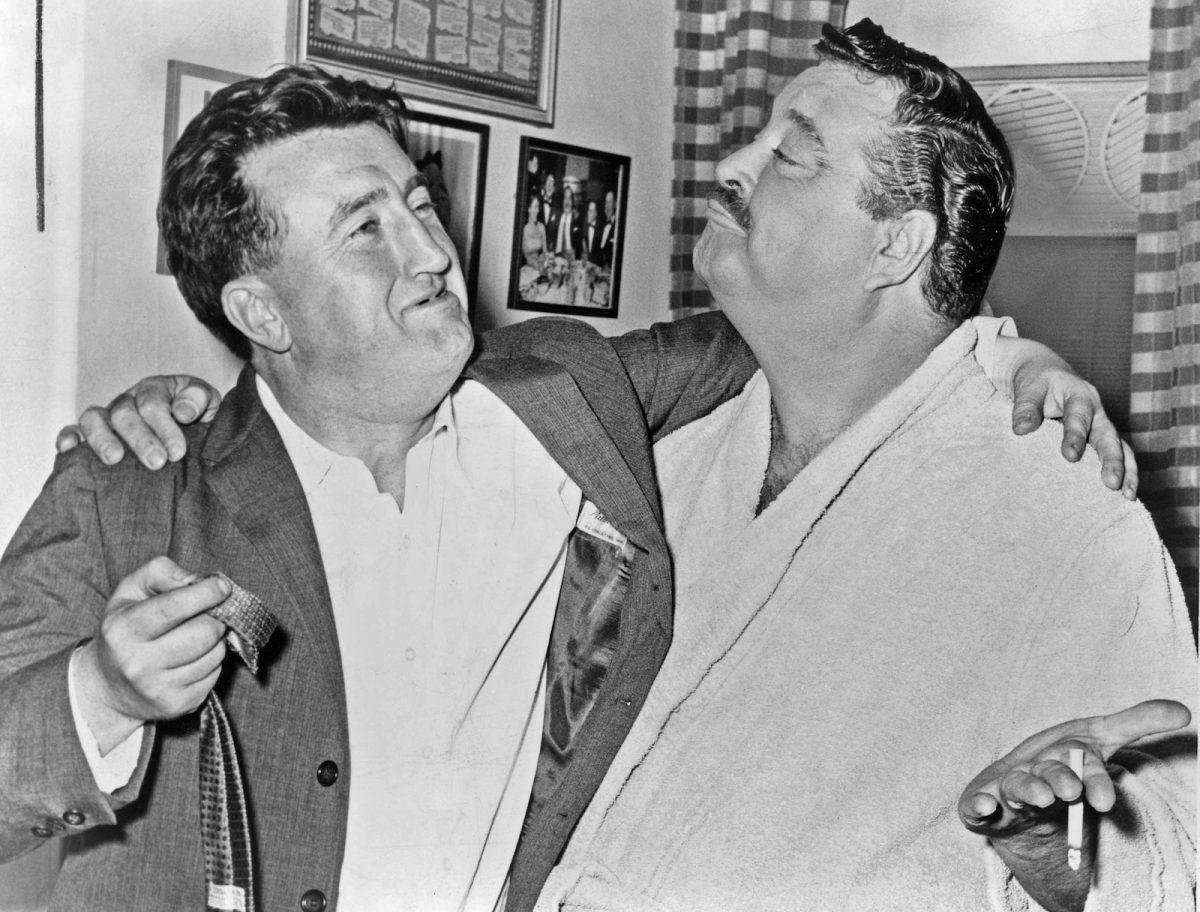 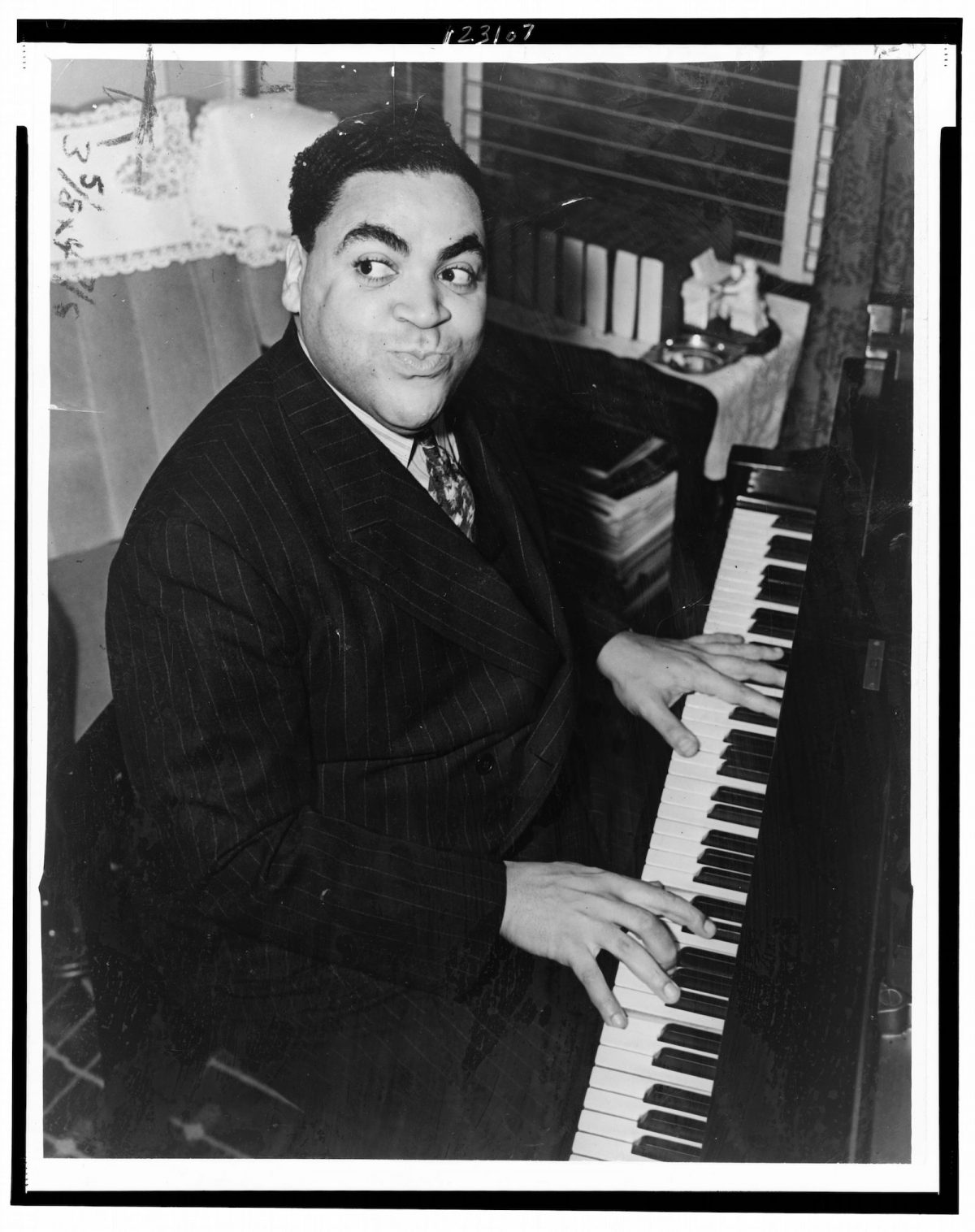 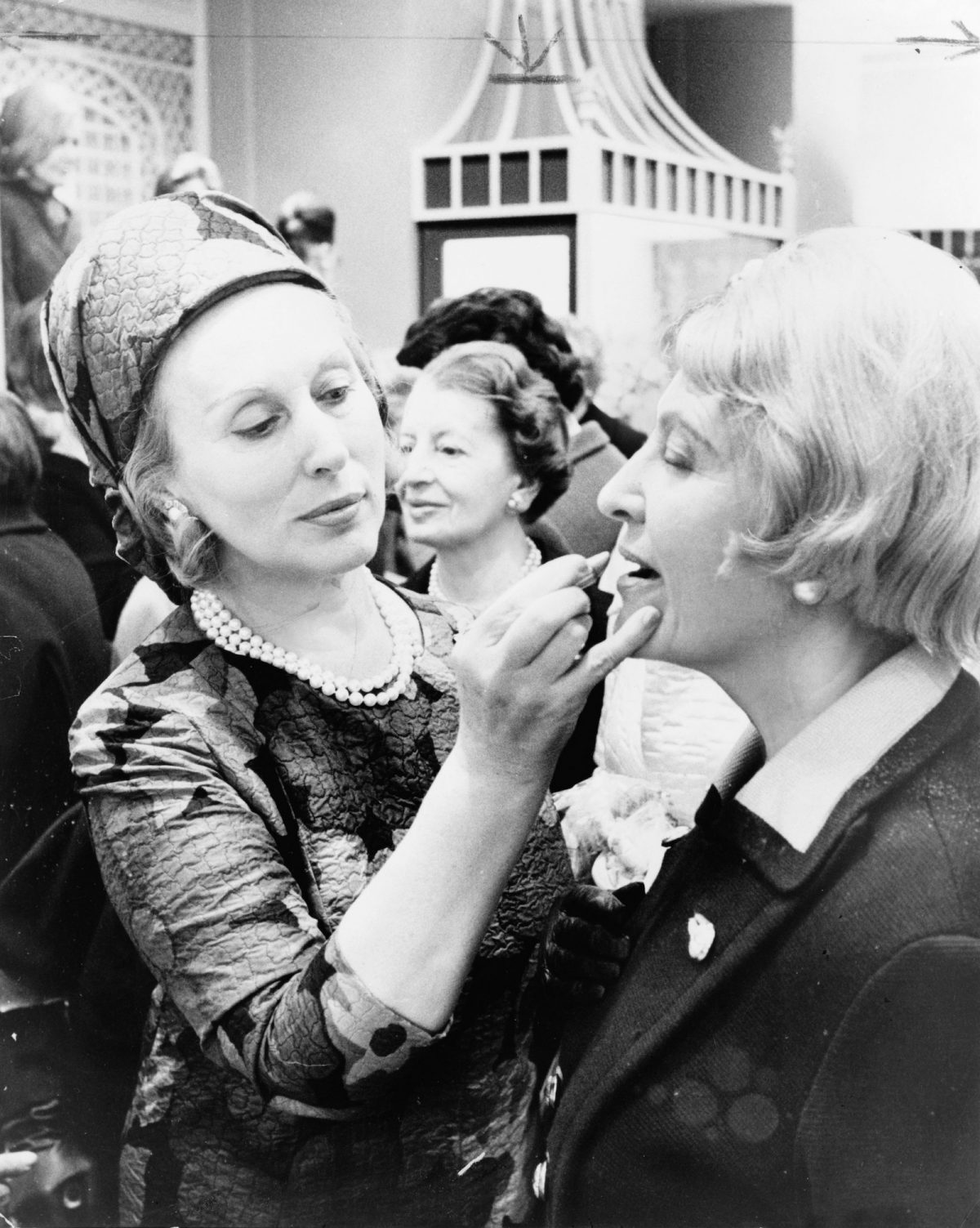 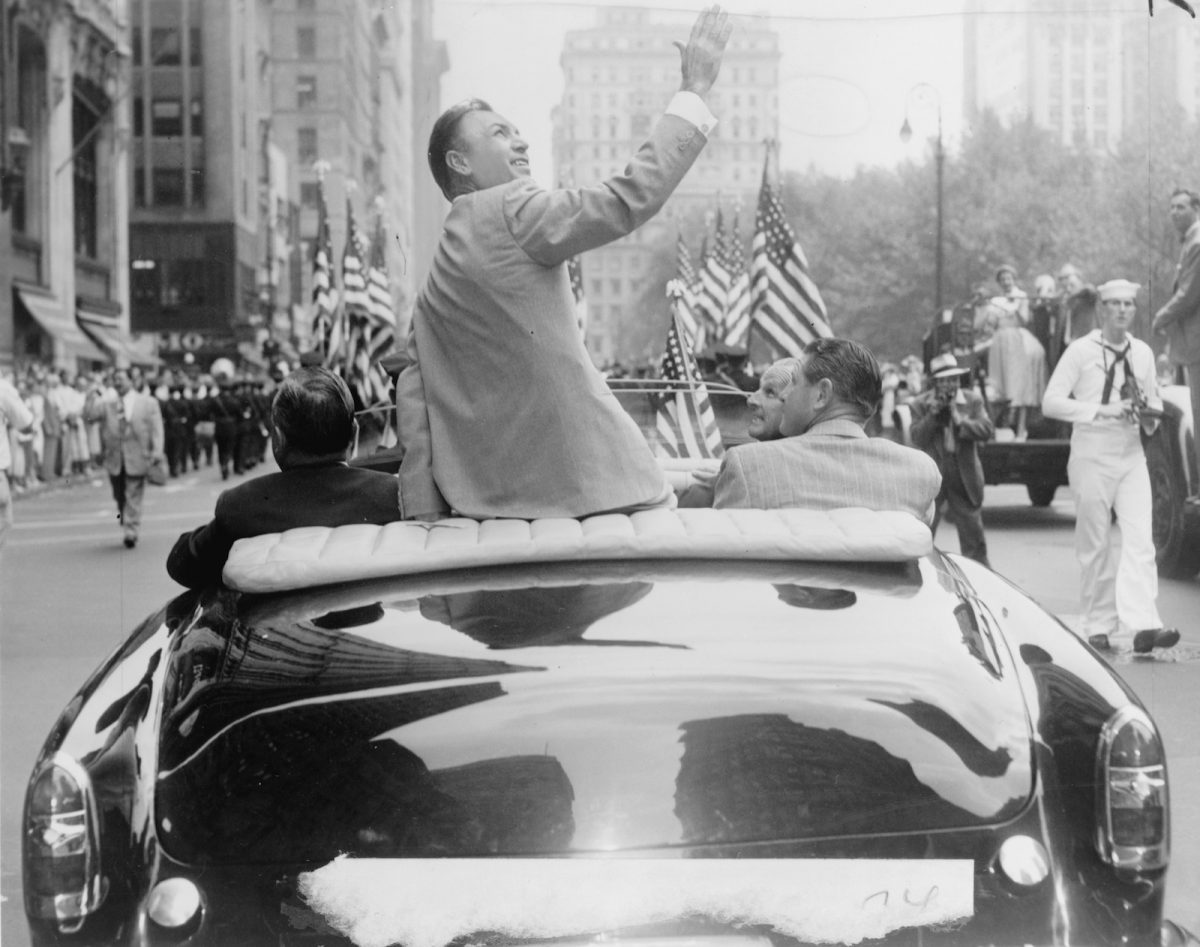 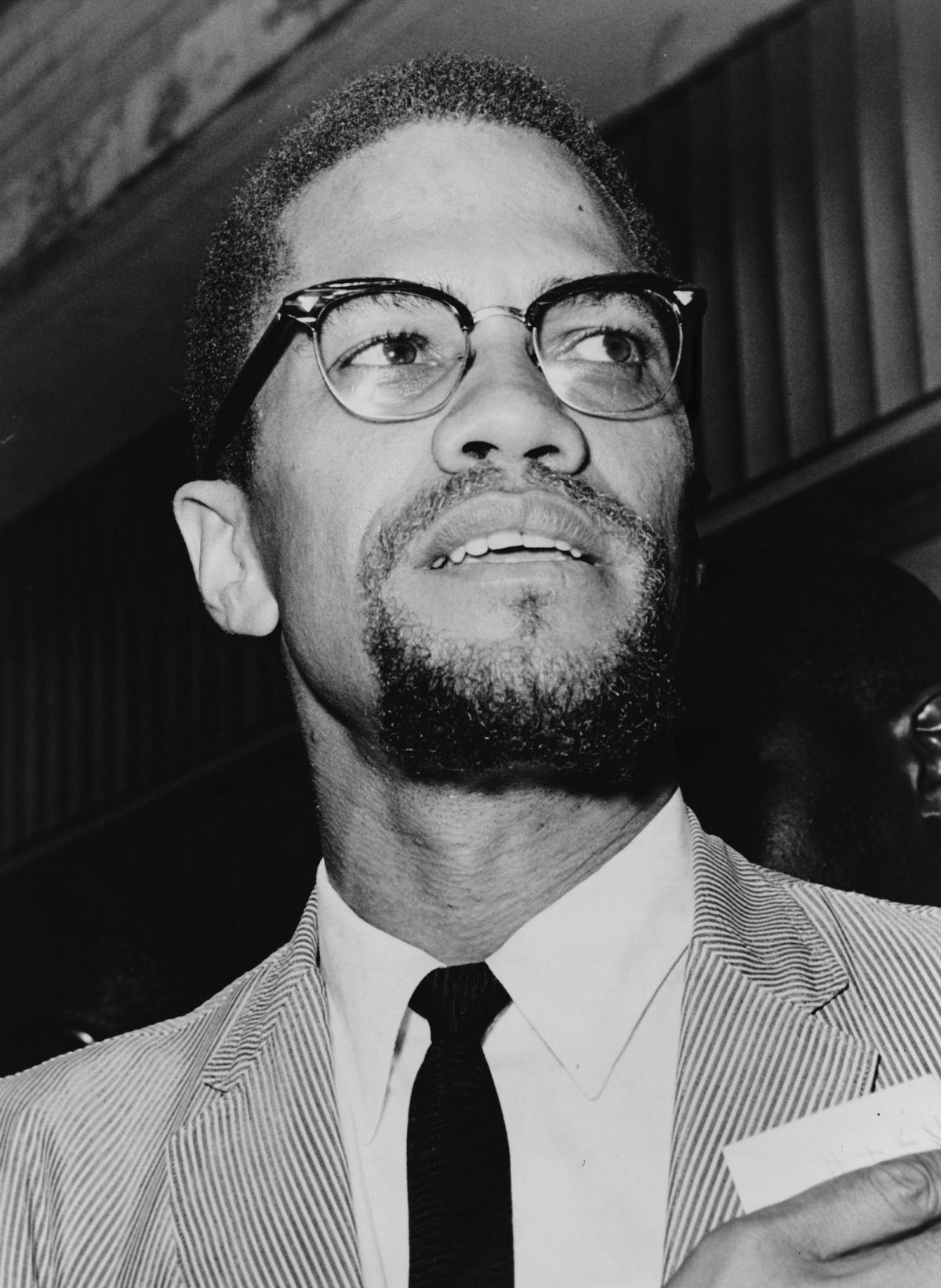 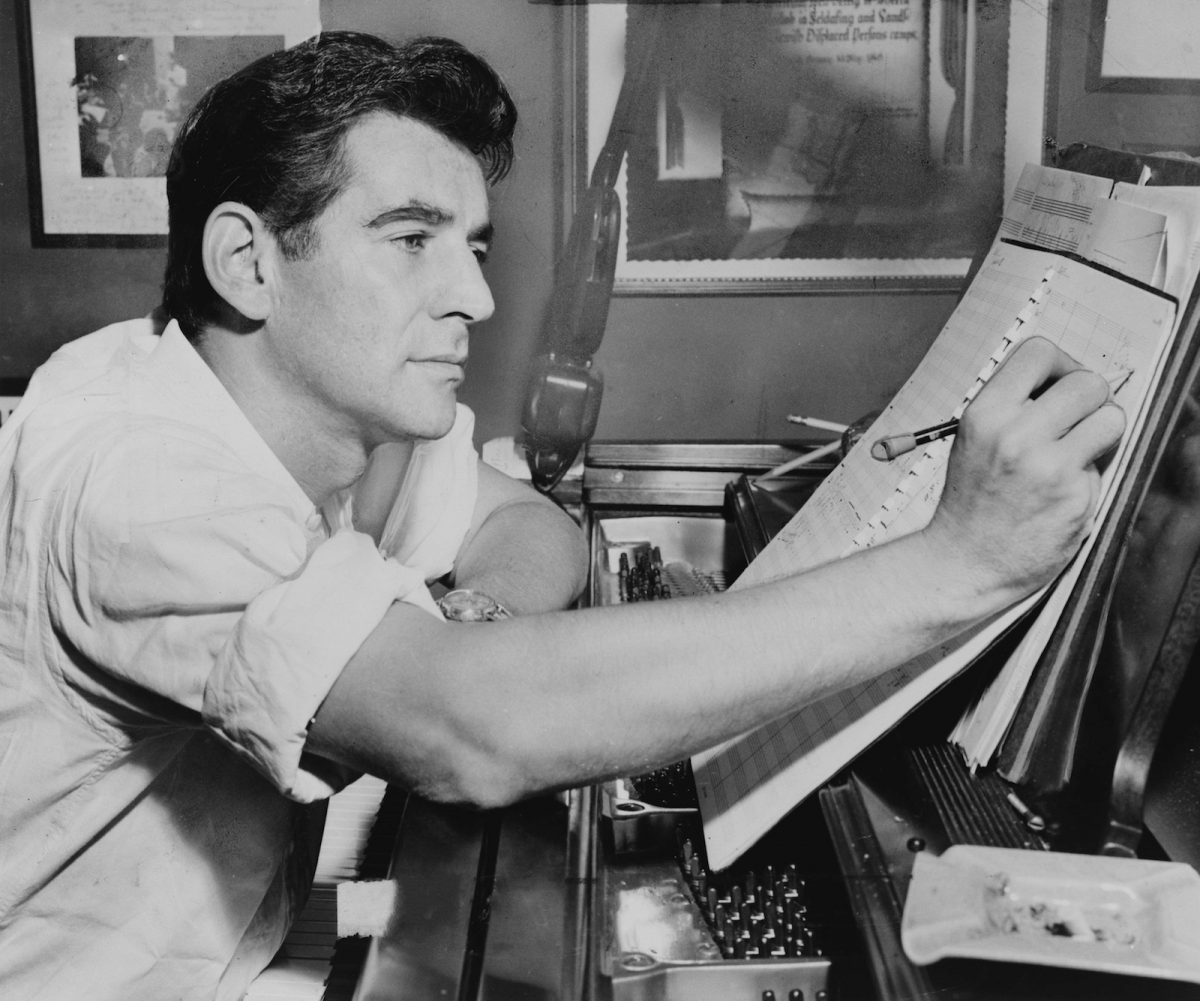 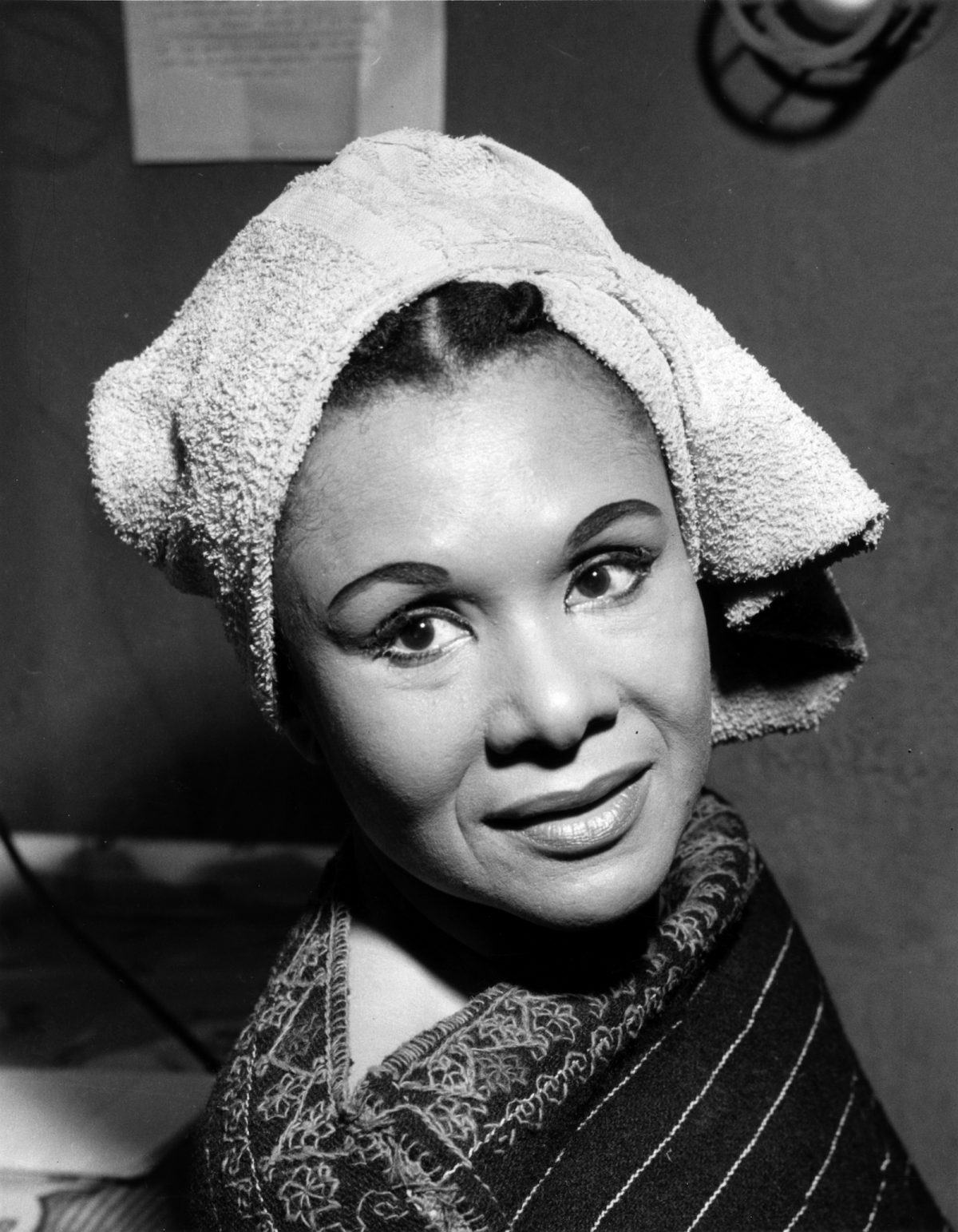 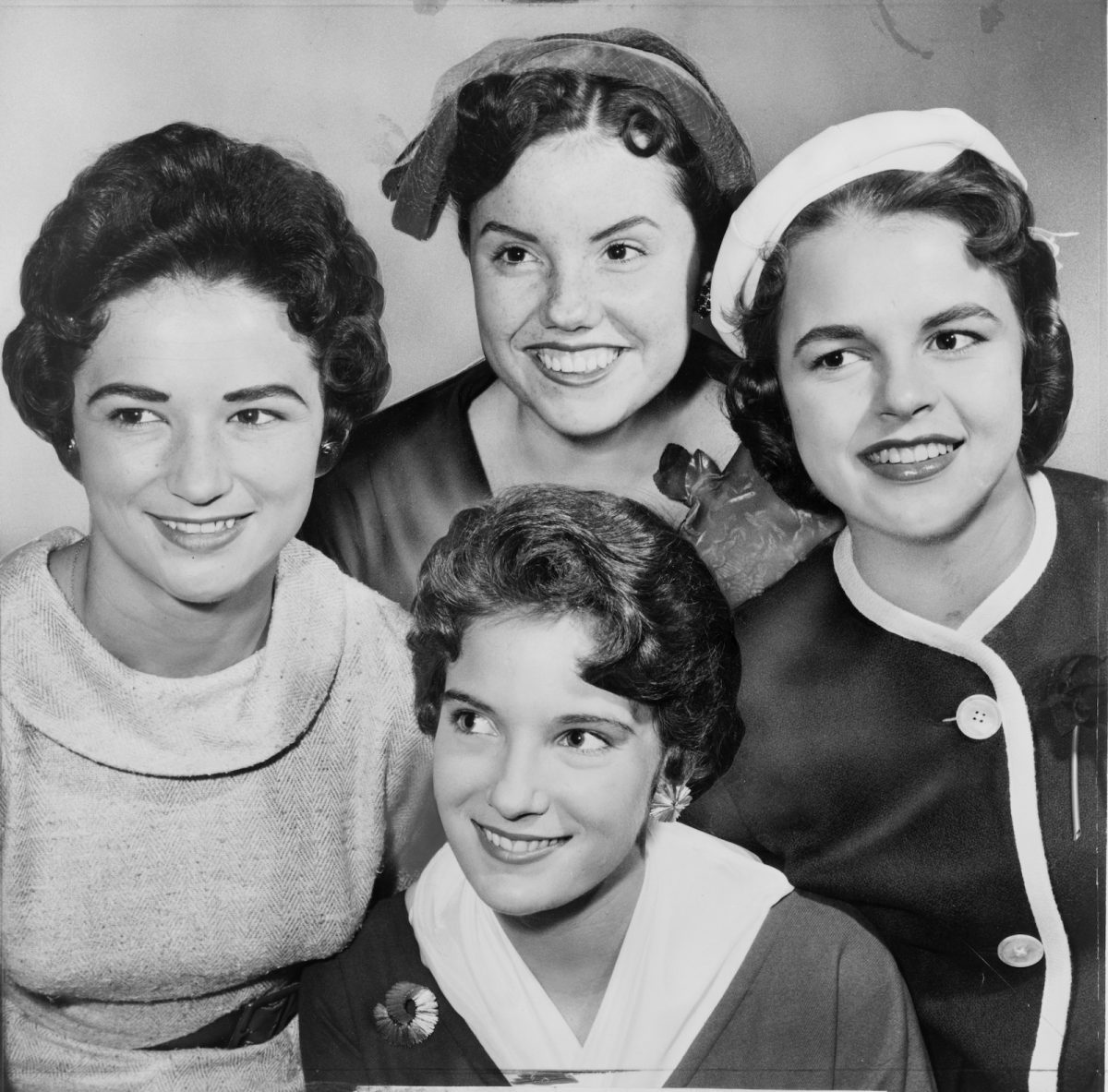 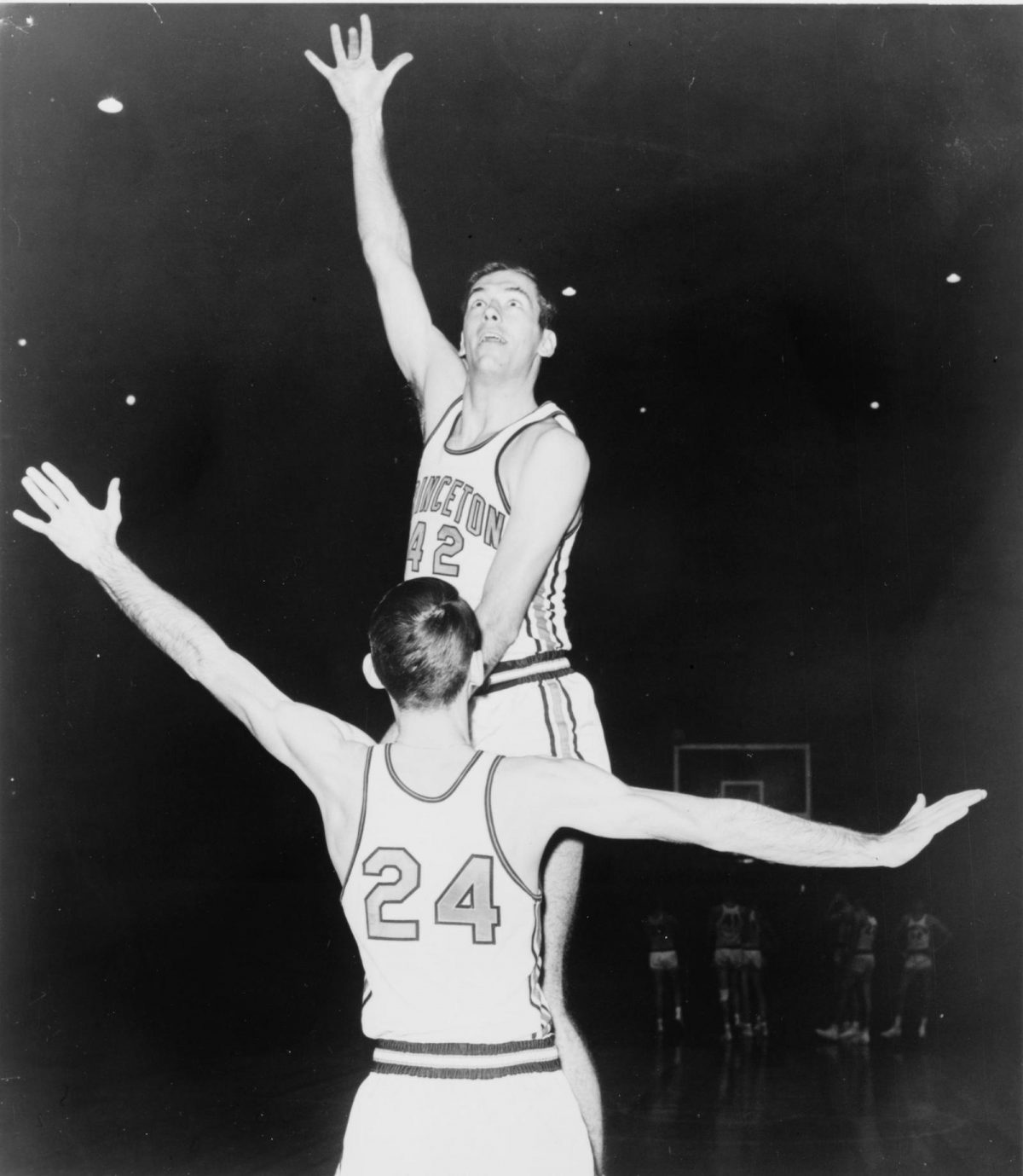 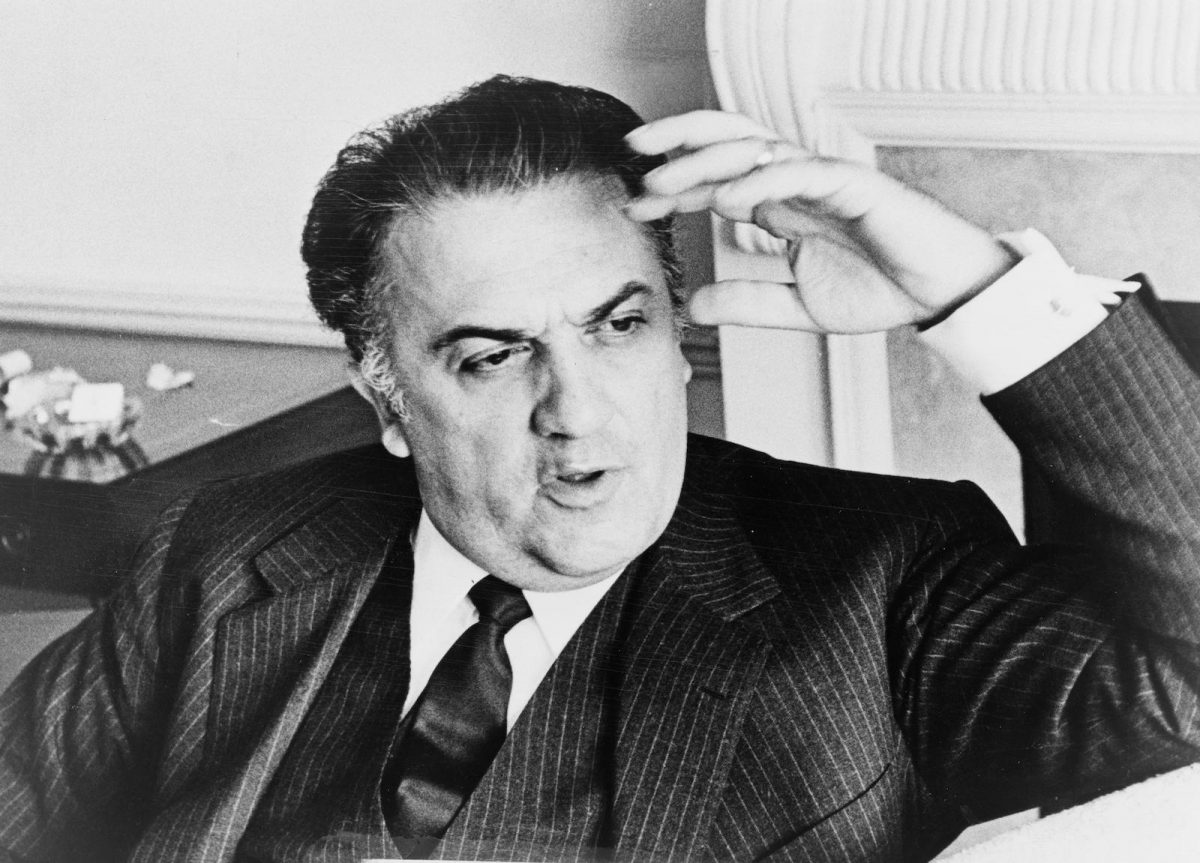 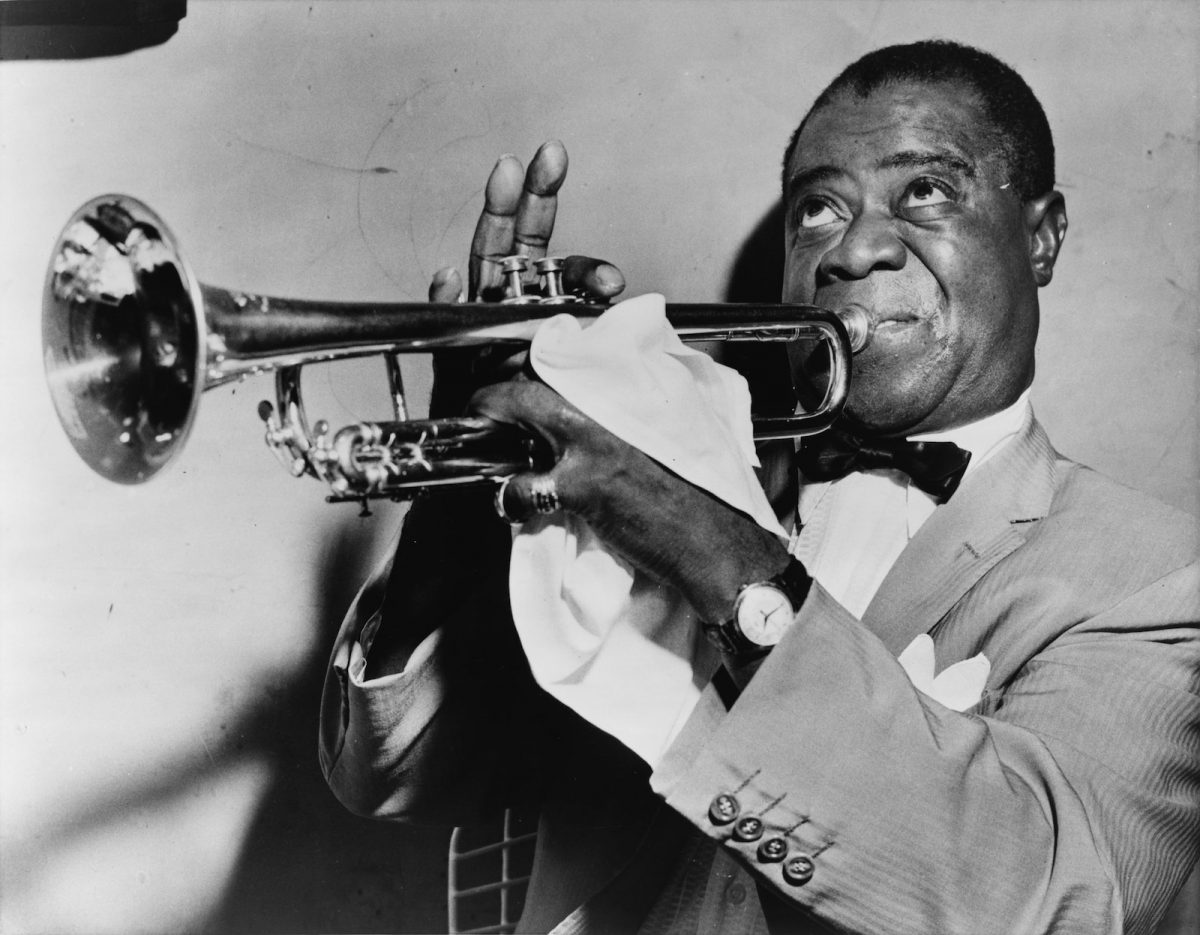 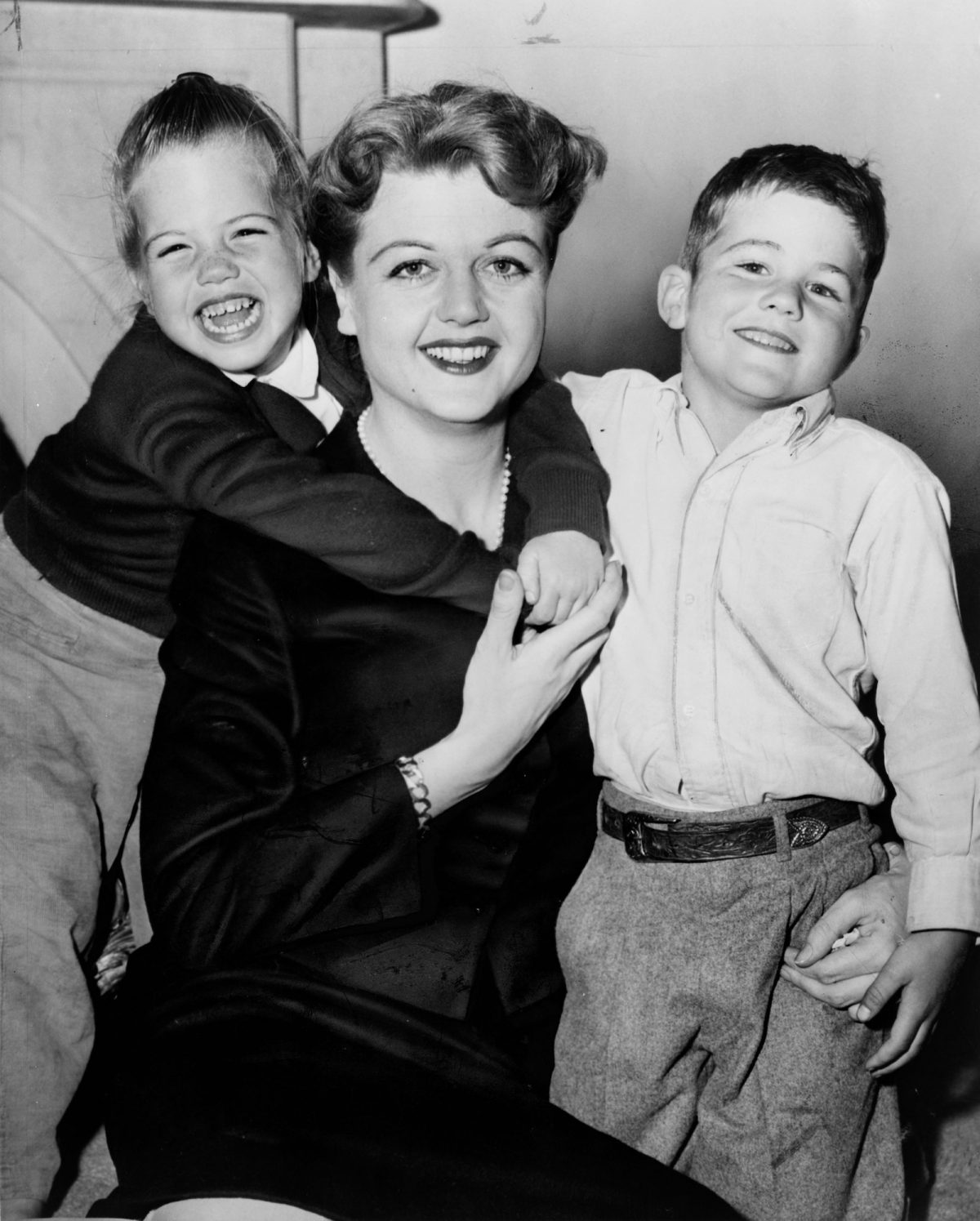 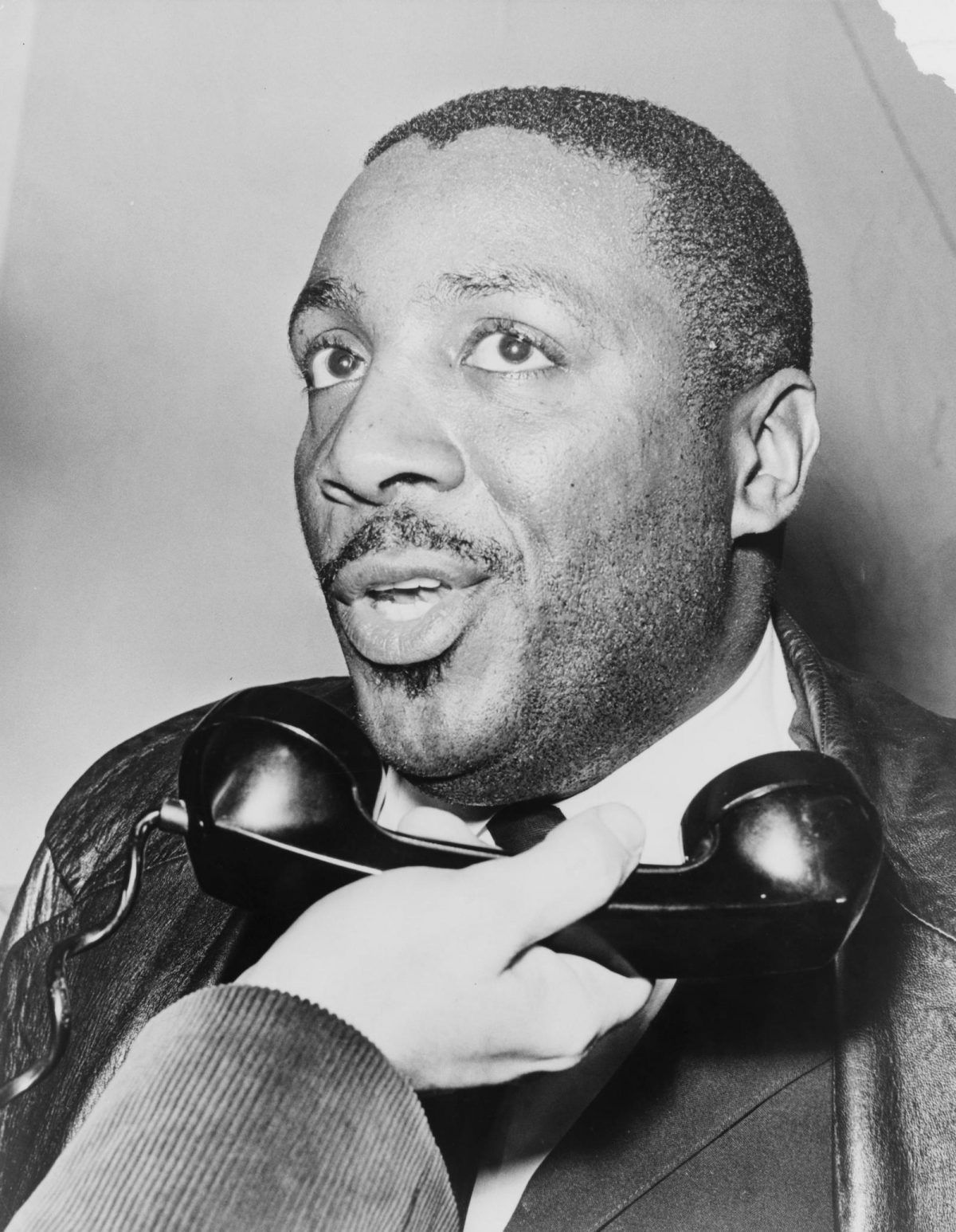 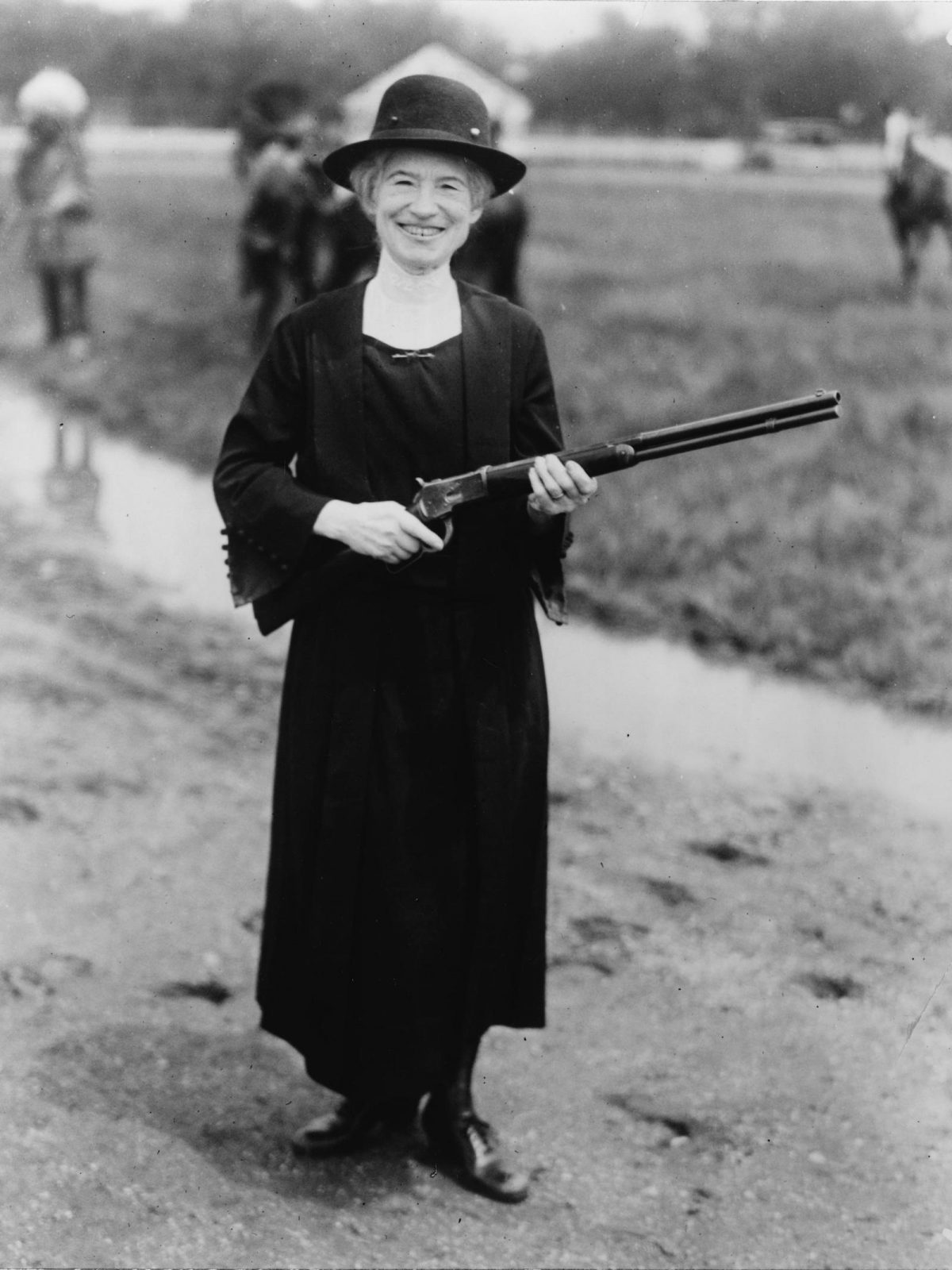 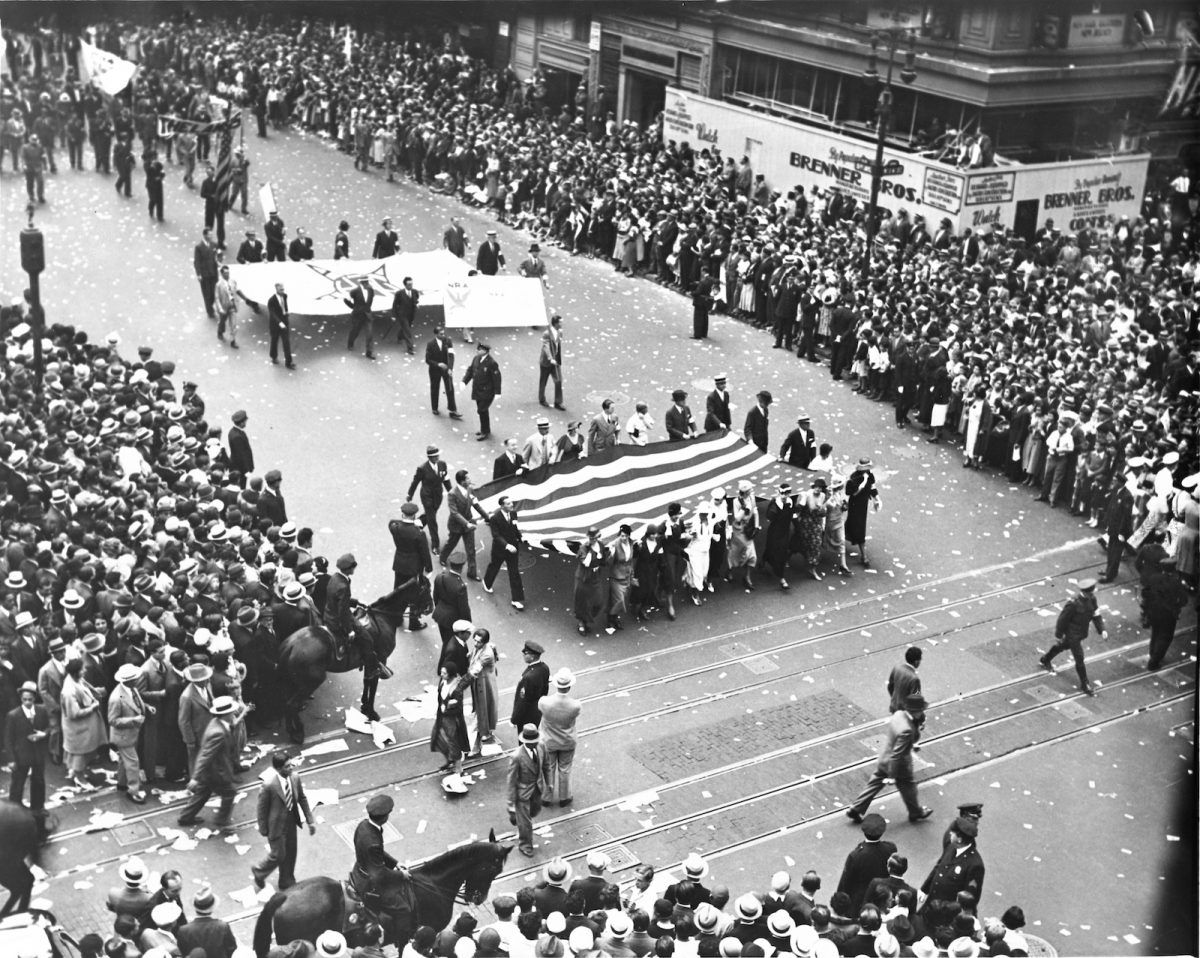 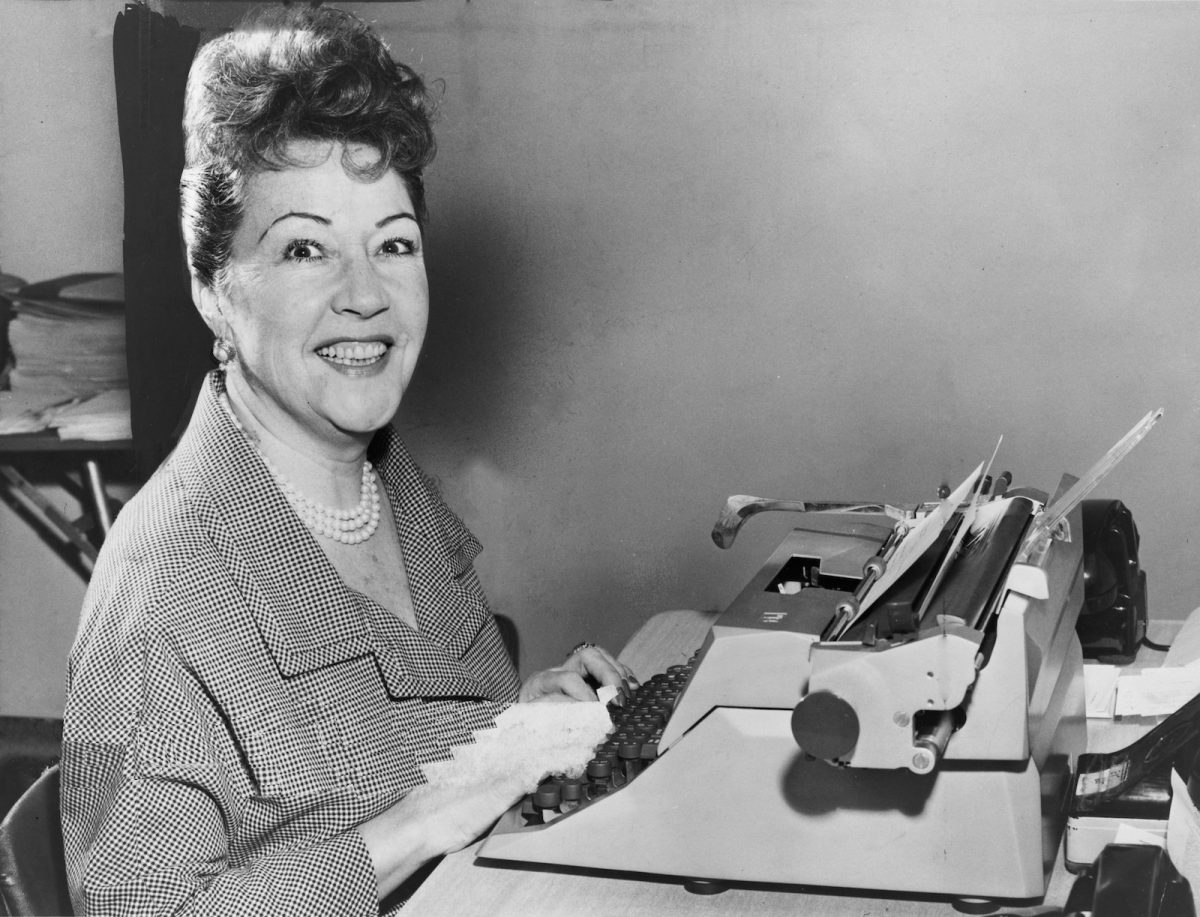 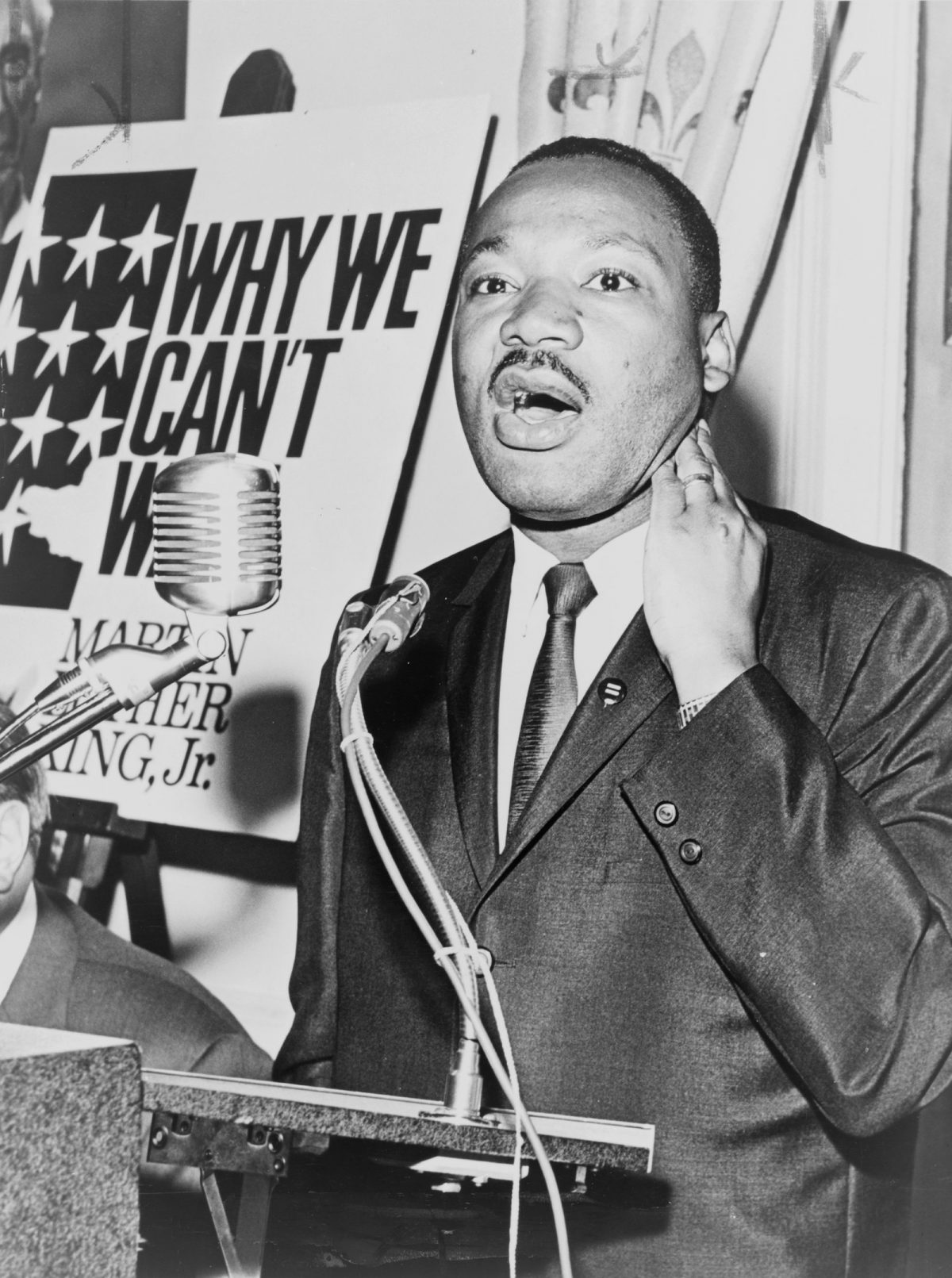 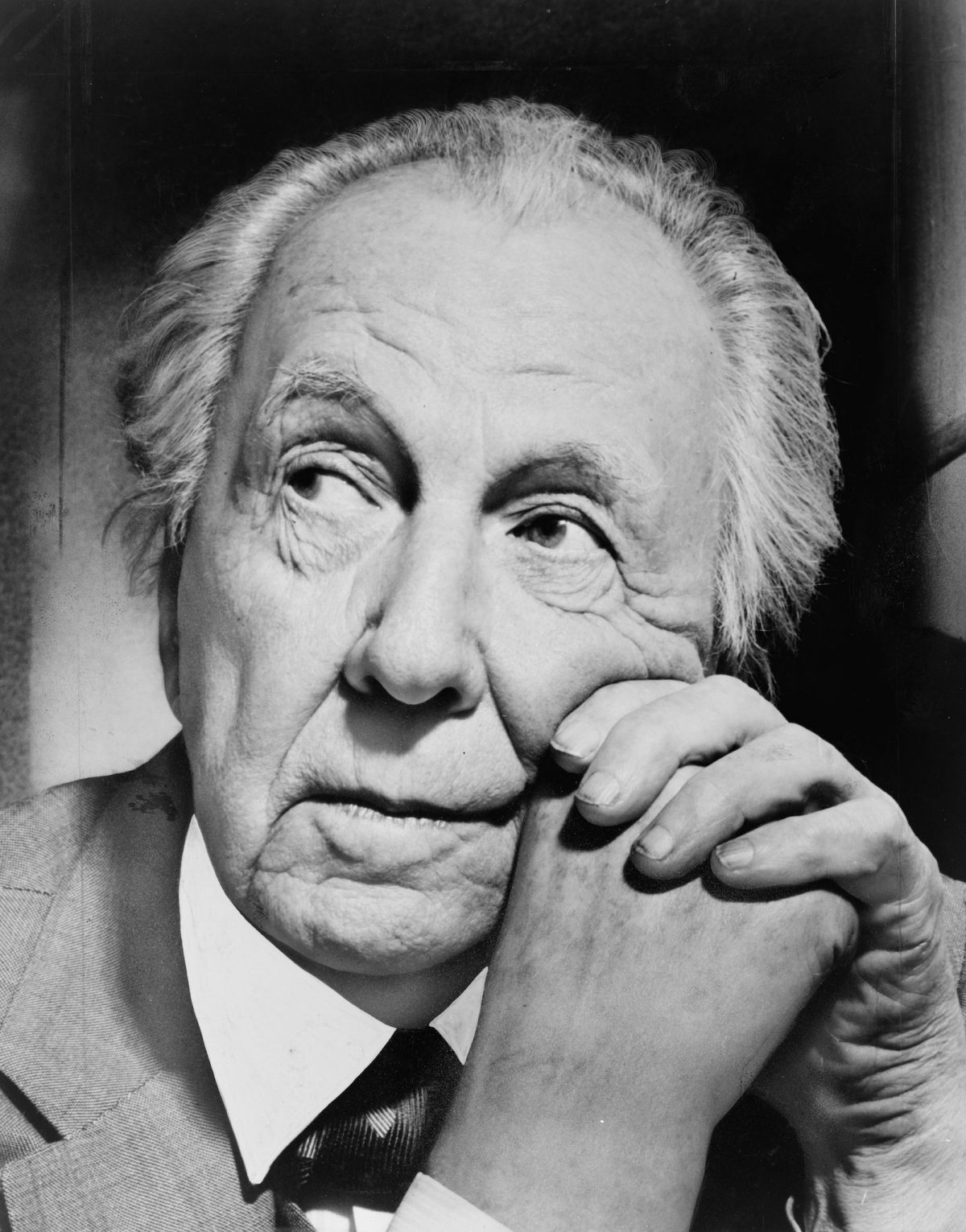 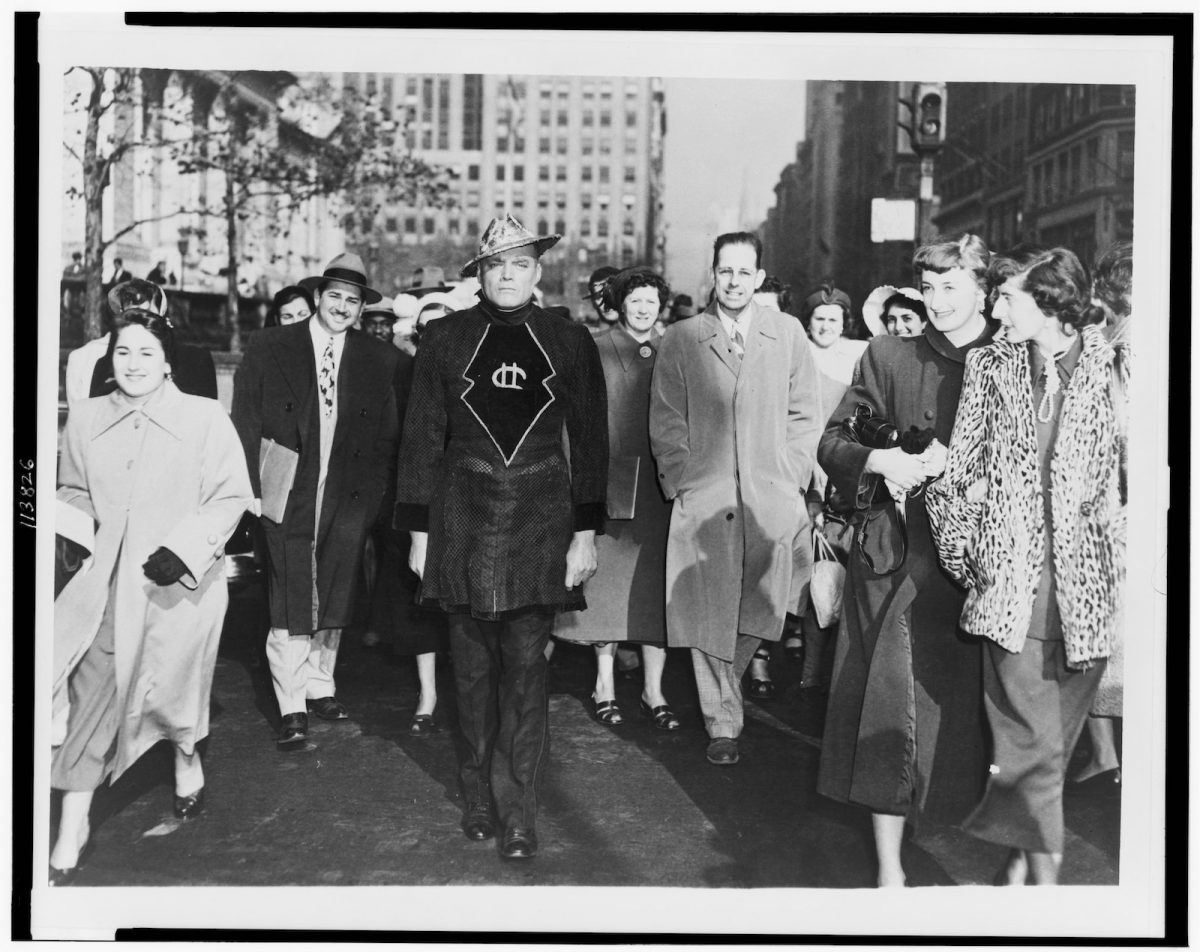 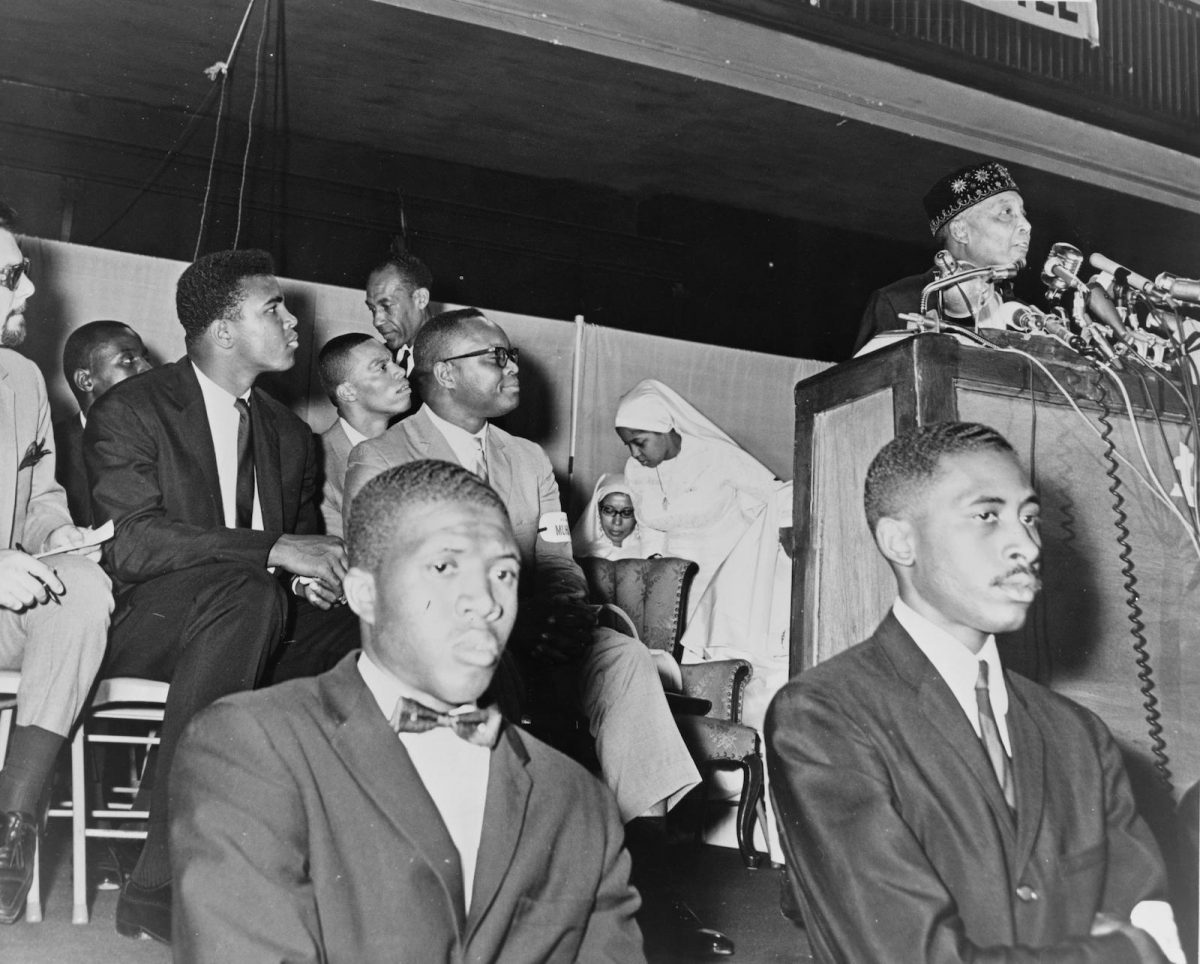 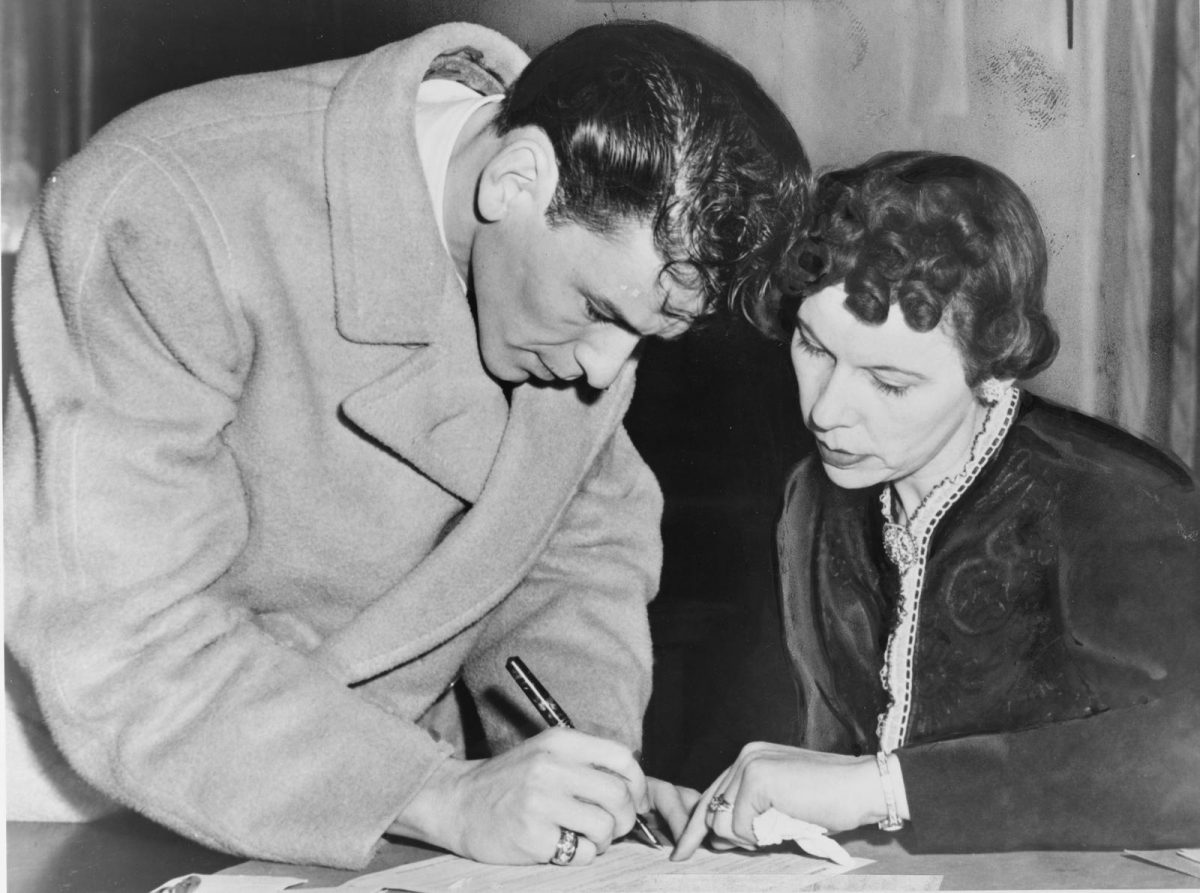 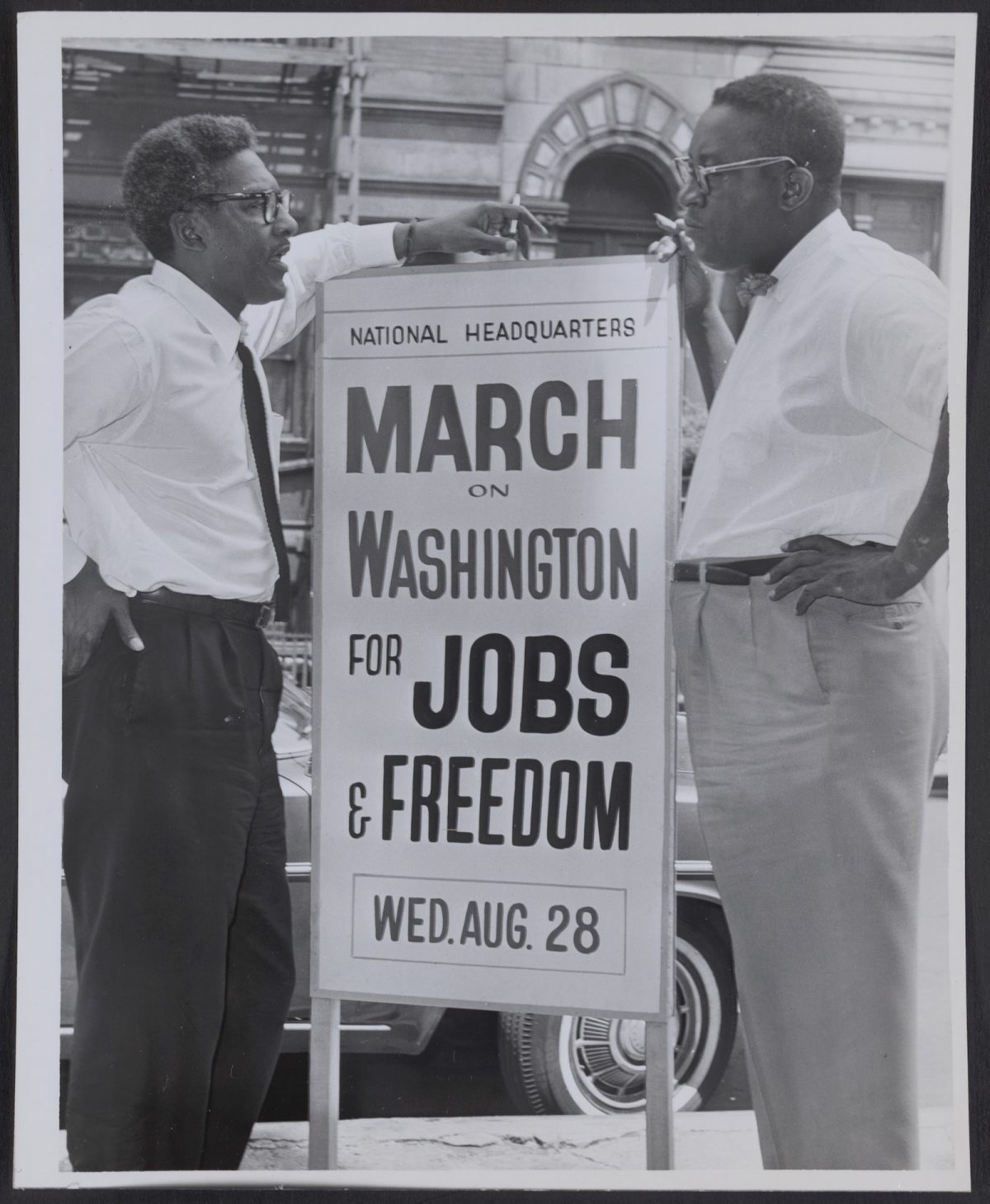 Bayard Rustin and Cleveland Robinson at the March on Washington.