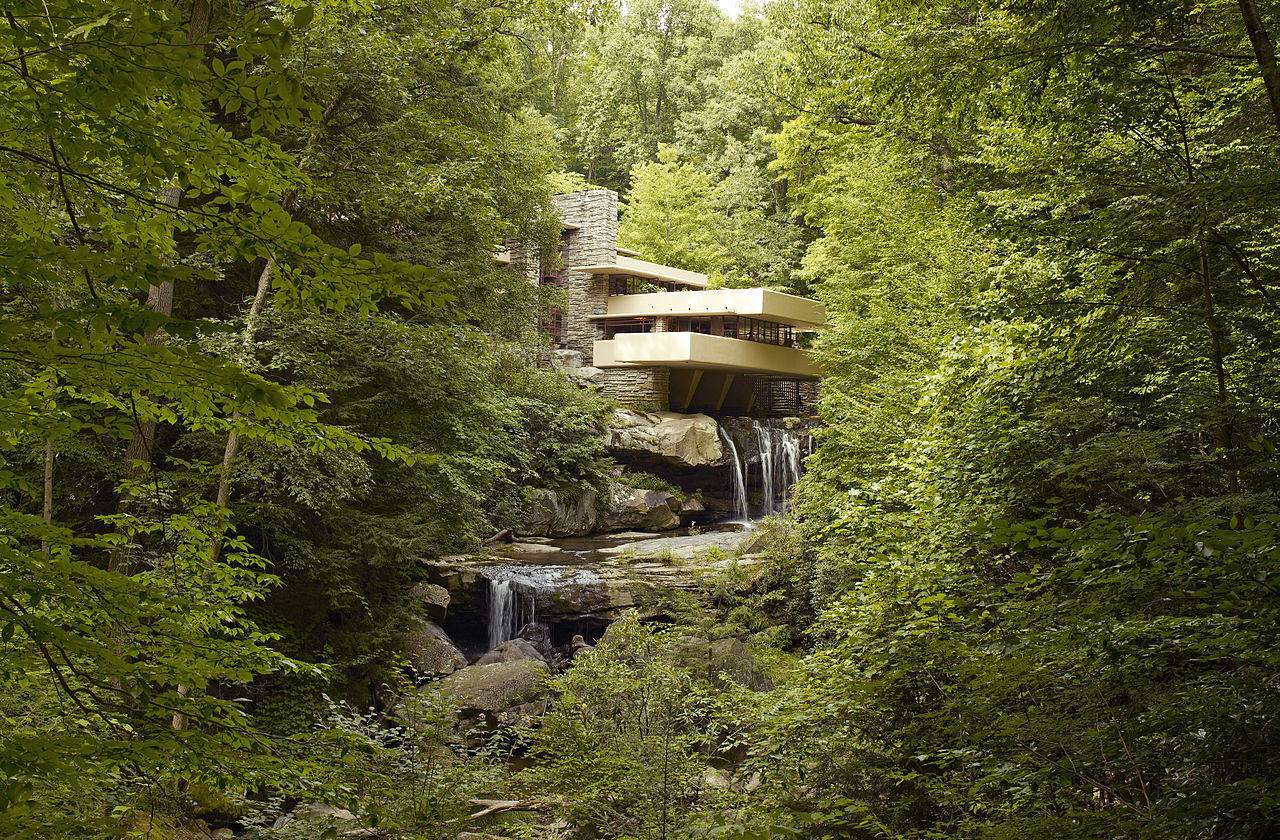 Fallingwater, the wonderful home built on an outcrop of rock over a waterfall at Bear Run in rural southwestern Pennsylvania, designed by Frank Lloyd Wright in 1935 for department-store magnate Edgar J Kaufmann Sr, is celebrated in this video by Cristóbal Vila. Completed in 1939, Fallingwater made Smithsonian magazine’s 28 Places to See Before You Die. It is, of course, fabulous. 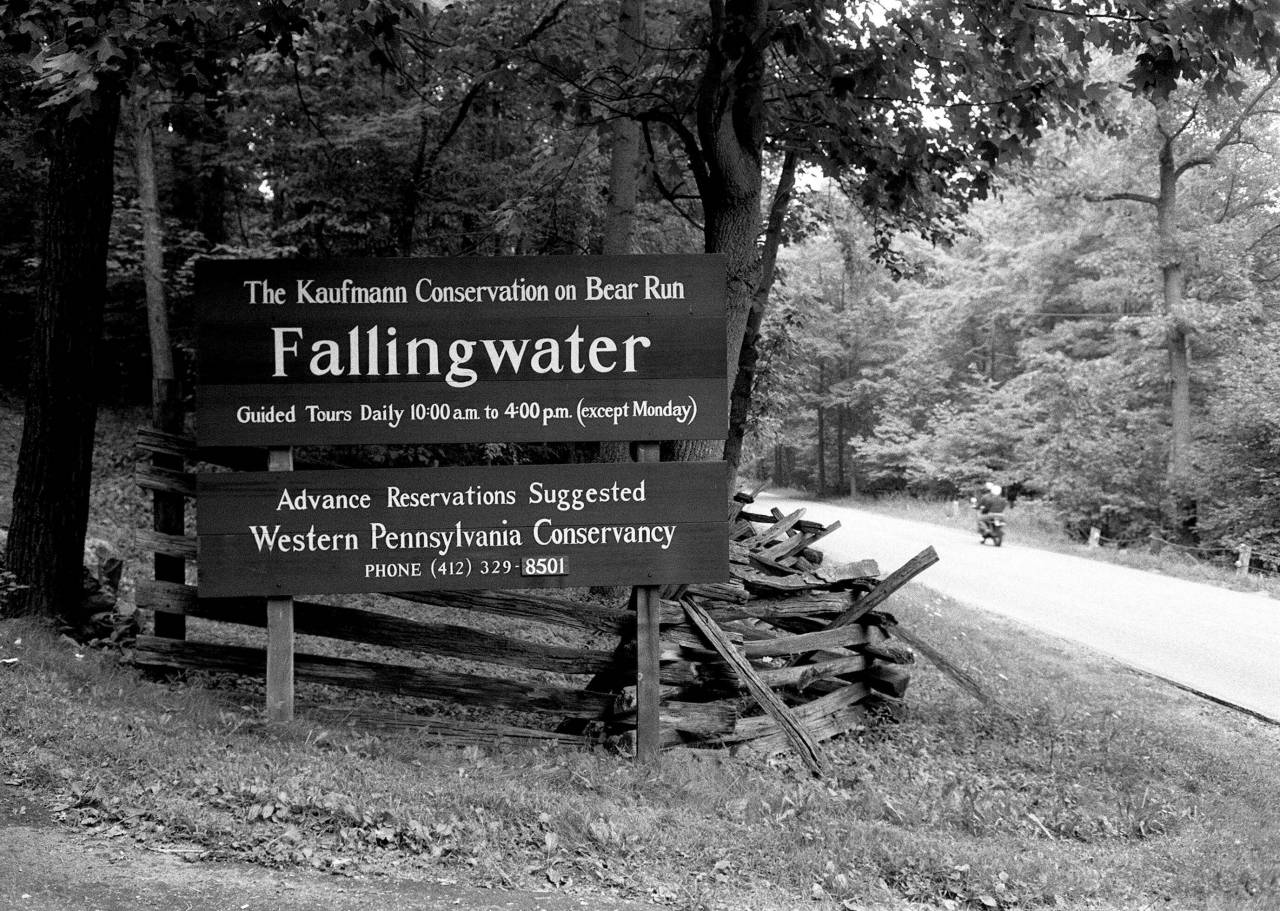 “Well, there was a rock ledge bank beside the waterfall and the natural thing seemed to be to cantilever the house from that bank over the fall. The Bear Run House came into possession of concrete and steel with which to build the house. And then, of course, Mr Kaufmann’s love for a beautiful site. He loved the site where the house was built and liked to listen to the waterfall. So that was a prime motive in the design. I think you can hear the waterfall when you look at the design. At least it’s there and he lives intimately with the thing he loved.” – The Master Architect: Conversations with Frank Lloyd Wright, edited by Patrick J Meehan, Wiley-Interscience, 1984