FIFTY ears ago today Martin Luther King delivered his I Have A Dream speech. His address to 250,000 civil-rights supporters, from the steps of the Lincoln Memorial, was a defining moment of the American civil rights movement.

In November of 1964, fearful of his connection to the Communist Partythrough Stanley Levison, the FBI anonymously sent Martin Luther King the following threatening letter, along with a cassette that contained allegedly incriminating audio recordings of King with women in various hotel rooms — the fruits of a 9 month surveillance project headed by William C. Sullivan.Unsurprisingly, King saw the strongly worded letter as an invitation for him to take his own life, as did an official investigation in 1976 which concluded that the letter “clearly implied that suicide would be a suitable course of action for Dr. King.” 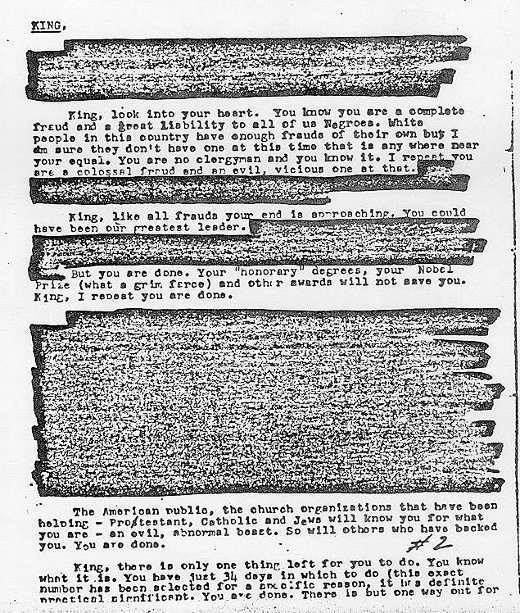 In view of your low grade… I will not dignify your name with either a Mr. or a Reverend or a Dr. And, your last name calls to mind only the type of King such as King Henry the VIII…

King, look into your heart. You know you are a complete fraud and a great liability to all of us Negroes. White people in this country have enough frauds of their own but I am sure they don’t have one at this time anywhere near your equal. You are no clergyman and you know it. I repeat you are a colossal fraud and an evil, vicious one at that. You could not believe in God… Clearly you don’t believe in any personal moral principles.

King, like all frauds your end is approaching. You could have been our greatest leader. You, even at an early age have turned out to be not a leader but a dissolute, abnormal moral imbecile. We will now have to depend on our older leaders like Wilkins, a man of character and thank God we have others like him. But you are done. Your “honorary” degrees, your Nobel Prize (what a grim farce) and other awards will not save you. King, I repeat you are done.

No person can overcome facts, not even a fraud like yourself… I repeat — no person can argue successfully against facts… Satan could not do more. What incredible evilness… King you are done.

The American public, the church organizations that have been helping — Protestant, Catholic and Jews will know you for what you are — an evil, abnormal beast. So will others who have backed you. You are done.

King, there is only one thing left for you to do. You know what it is. You have just 34 days in which to do it (this exact number has been selected for a specific reason, it has definite practical significance). You are done. There is but one way out for you. You better take it before your filthy, abnormal fraudulent self is bared to the nation. 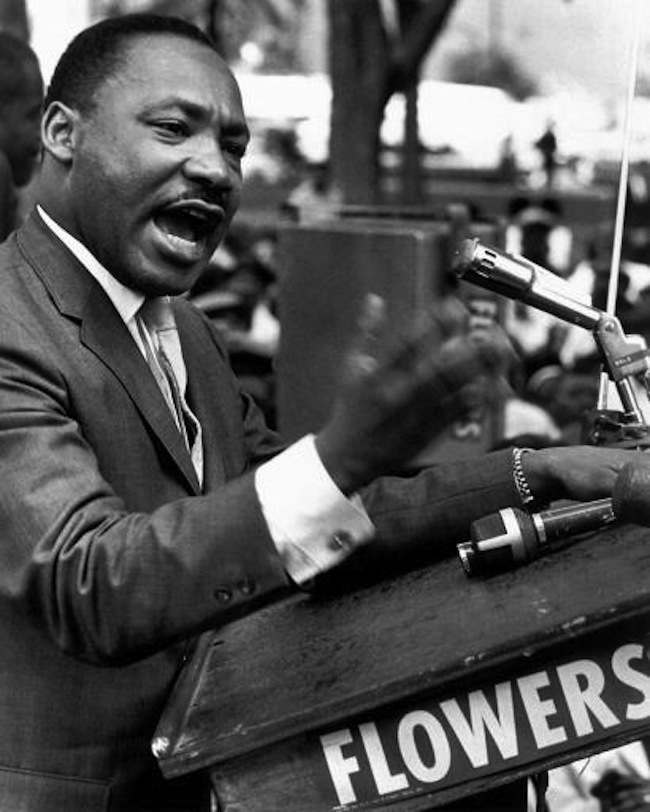 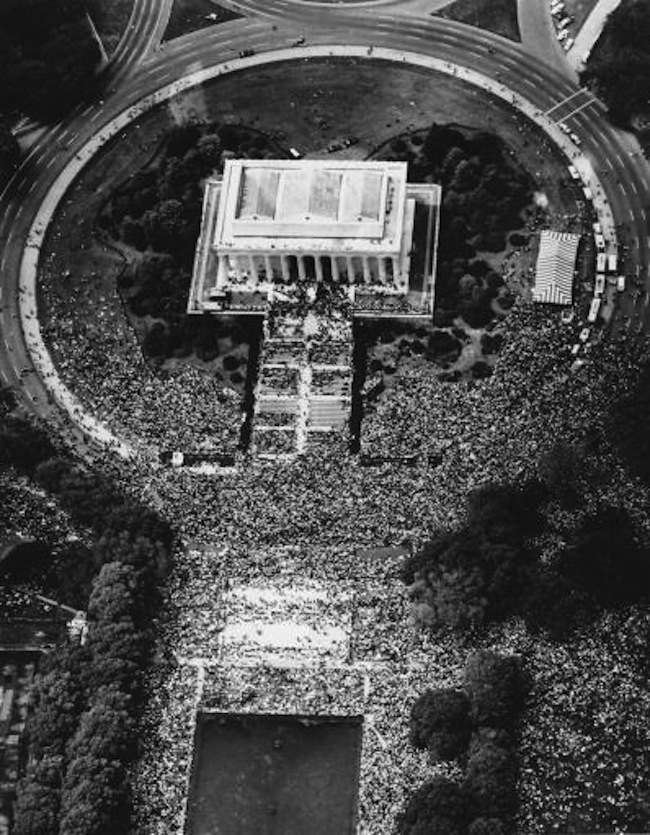 Arial view of the masses who crowd the Lincoln Memorial in Washington, USA, in their freedom march during the historic speach of Dr. Martin Luther King “I Have A Dream” August 28, 1963. 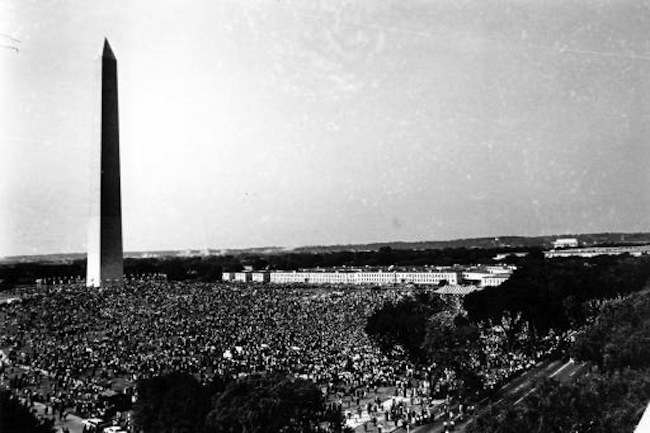 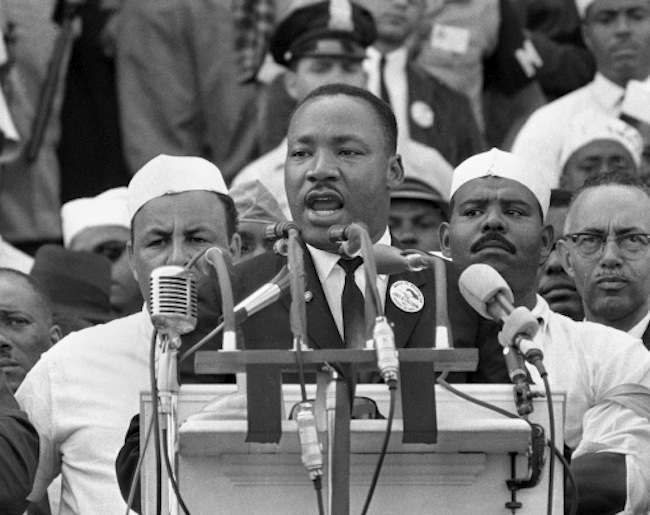 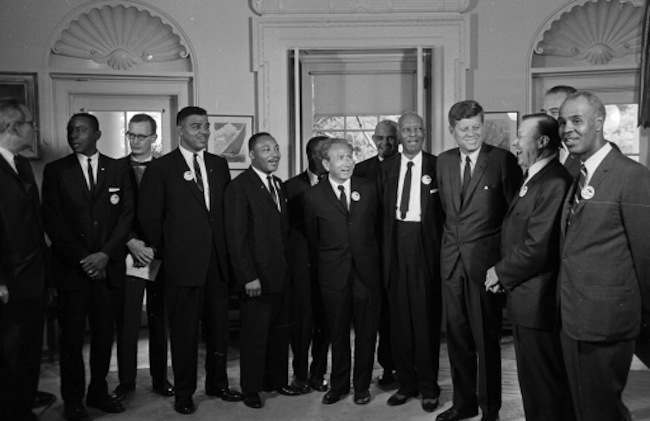 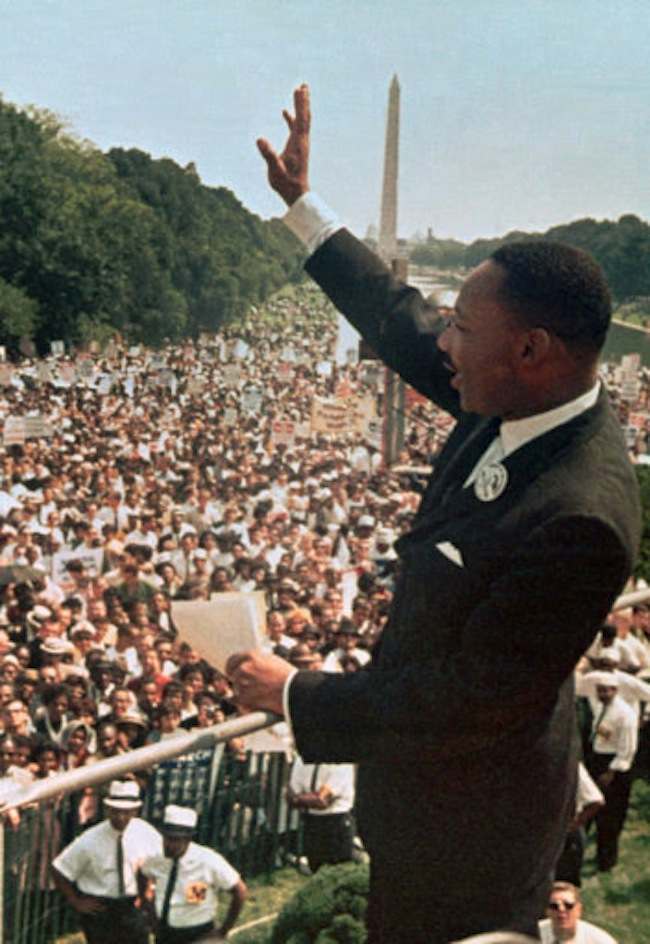 This Aug. 28, 1963, file photo shows Dr. Martin Luther King Jr. acknowledging the crowd at the Lincoln Memorial for his “I Have a Dream” speech during the March on Washington. 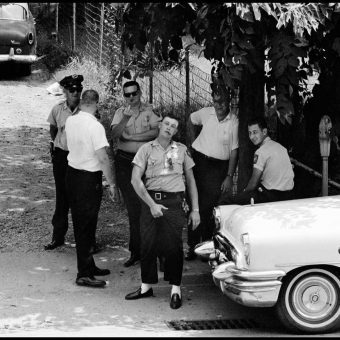 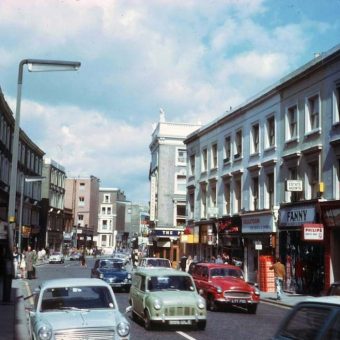 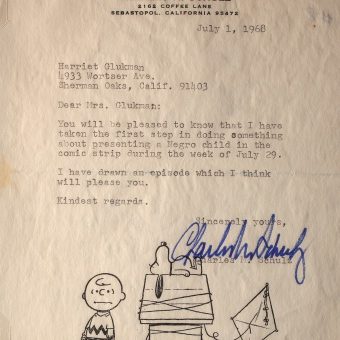