The February 21, 1976, issue of the New Musical Express warned readers: “Don’t look over your shoulder but The Sex Pistols are coming”. “They were like a million years ahead,” The Clash’s Joe Strummer later told his biographer Chris Salewicz. “I realised immediately we were going nowhere; the rest of my group hated them.” In December two bands were were sharing a coach the Anarchy Tour, which also featured Johnny Thunders’ band The Heartbreakers and The Damned. Nineteen dates were booked. But the bands performed just three times, the rest of the shows cancelled by order of the authorities who were, not completely without reason, fearful of fighting. 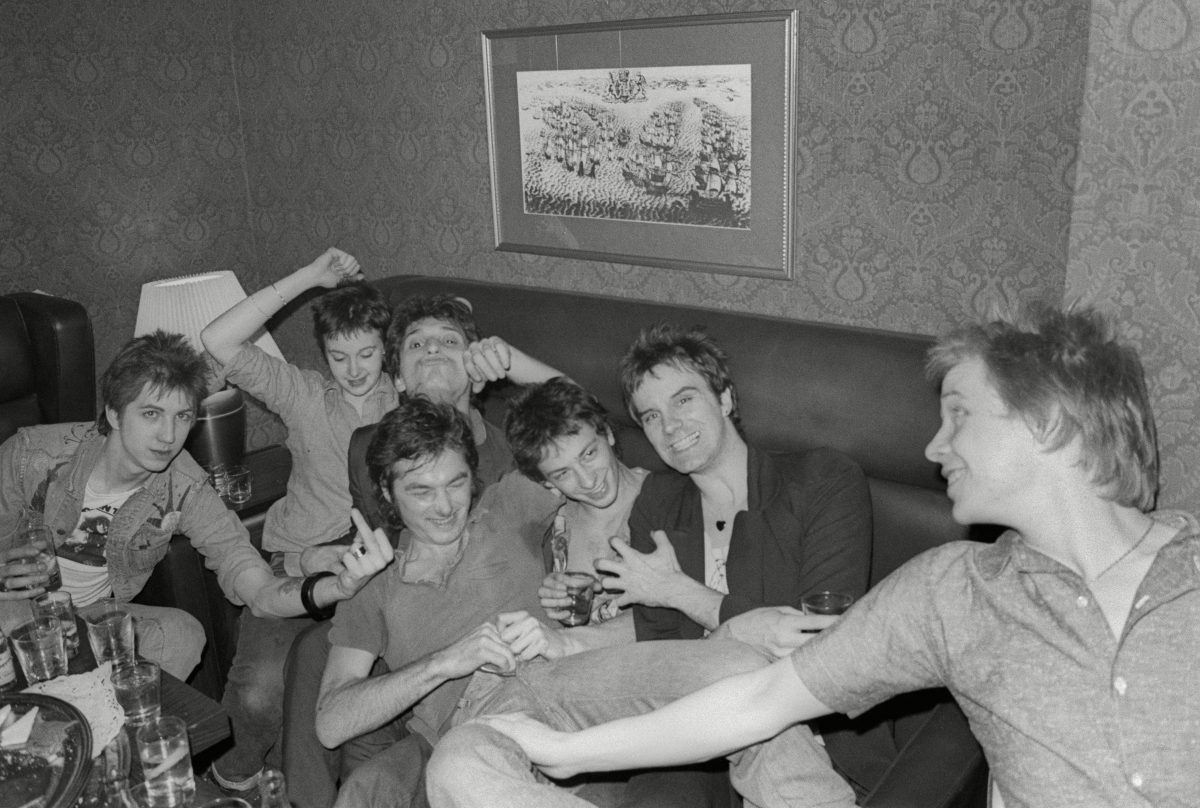 Contrary to legend, the destination board on the (tour) bus did not read Nowhere. It was blank. The Sex Pistols, Heartbreakers (from New York), Clash and managers, promoters, roadies and photographers all got on board. The warm interior of the bus with its comfortably upholstered seats was a luxury. They were about to embark on the first full-scale punk tour of the UK.

It was during rehearsals for this very tour – 2 days earlier – that the Pistols appeared on Bill Grundy. Anarchy In The UK had been released a few days previously. The Pistols actually arrived for the programme in a chauffeur driven limo. It was the first serious TV that the Pistols had. Malcolm McLaren’s reaction: “Fucking hell, the band have just sworn on live TV.” 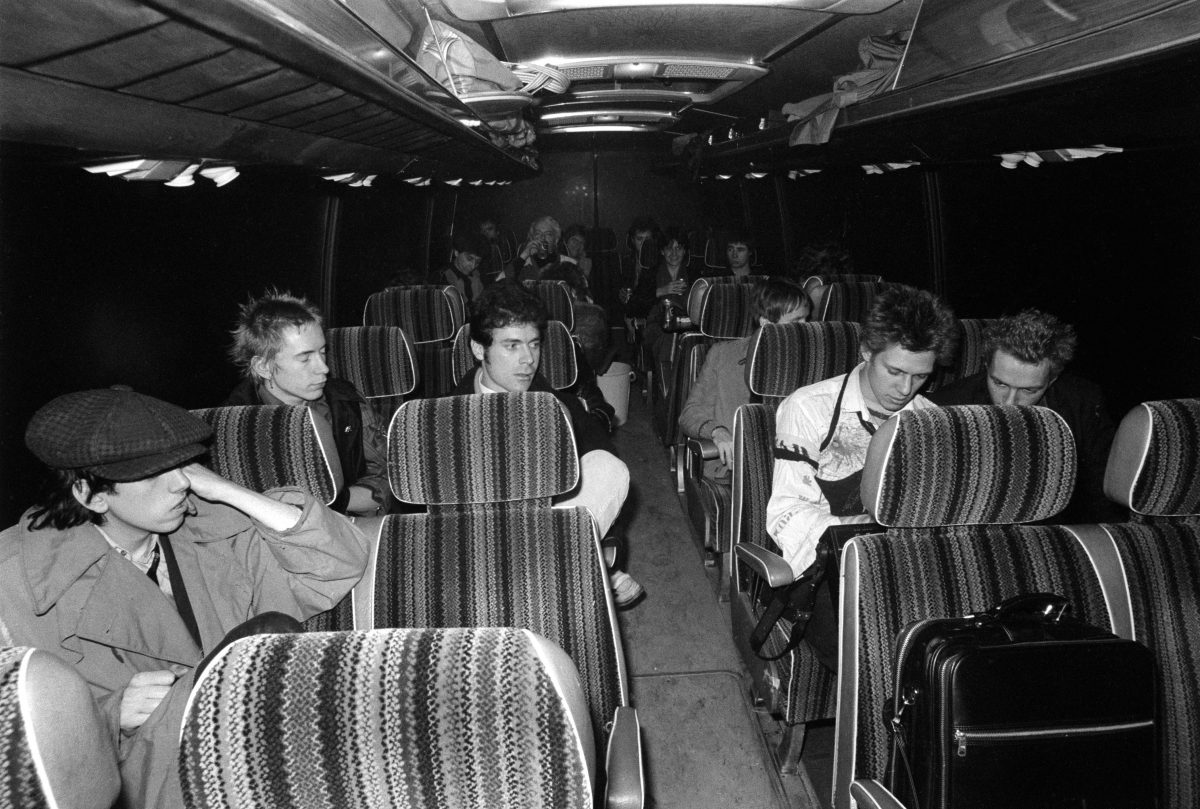 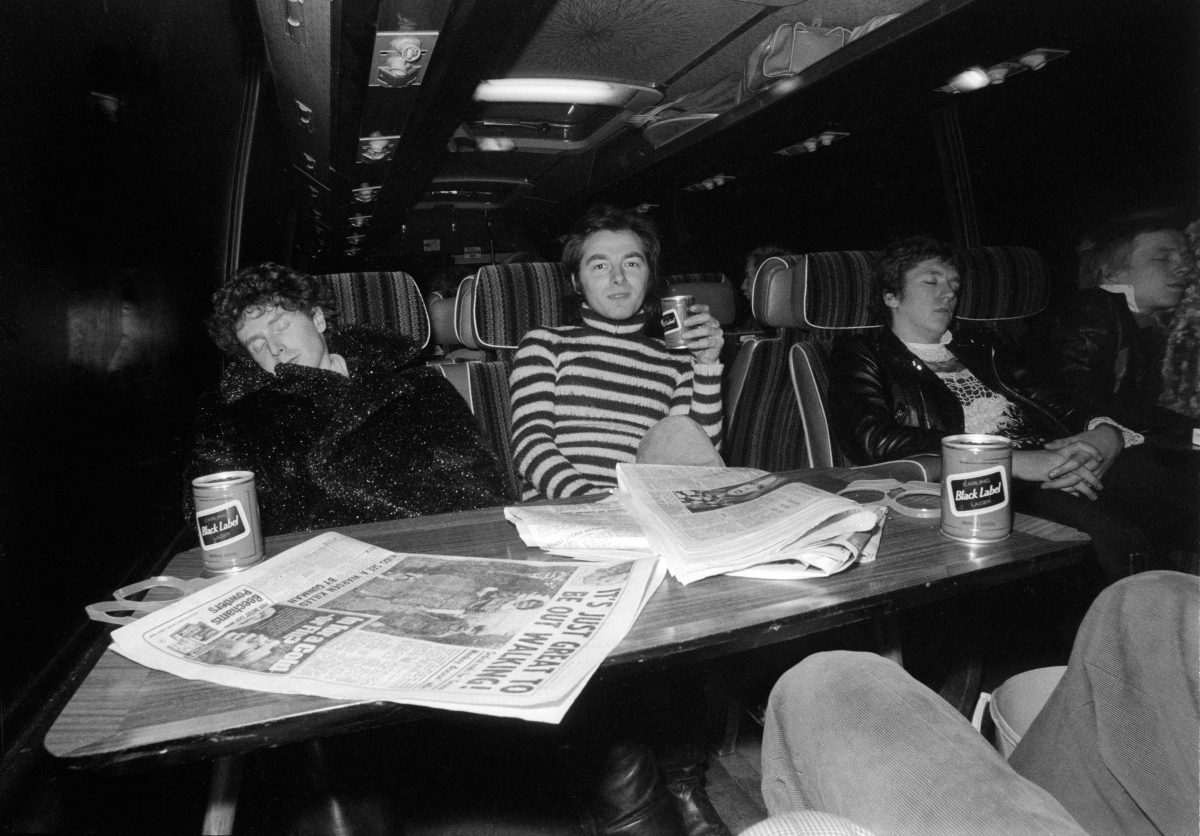 The first show was due to be held at the University of East Anglia (UEA) in Norwich on 3 December 1976. Billed as a “A Punk-Rock Evening”, tickets cost £1.25 in advance and £1.50 on the door, but collectors would pay many times that for one now. The concert never went ahead: earlier that day, vice-chancellor Dr Frank Thistlethwaite banned it “on the grounds of protecting the safety and security of persons and property”…

Only three of the scheduled gigs went ahead, along with four other rearranged shows. The tour finally started at Leeds Polytechnic on 6 December, with further dates at Manchester’s Electric Circus (9 and 19 December), Caerphilly’s Castle Cinema (14 December), Cleethorpes’ Winter Gardens (20 December) and Plymouth’s Woods Centre (21 and 22 December). 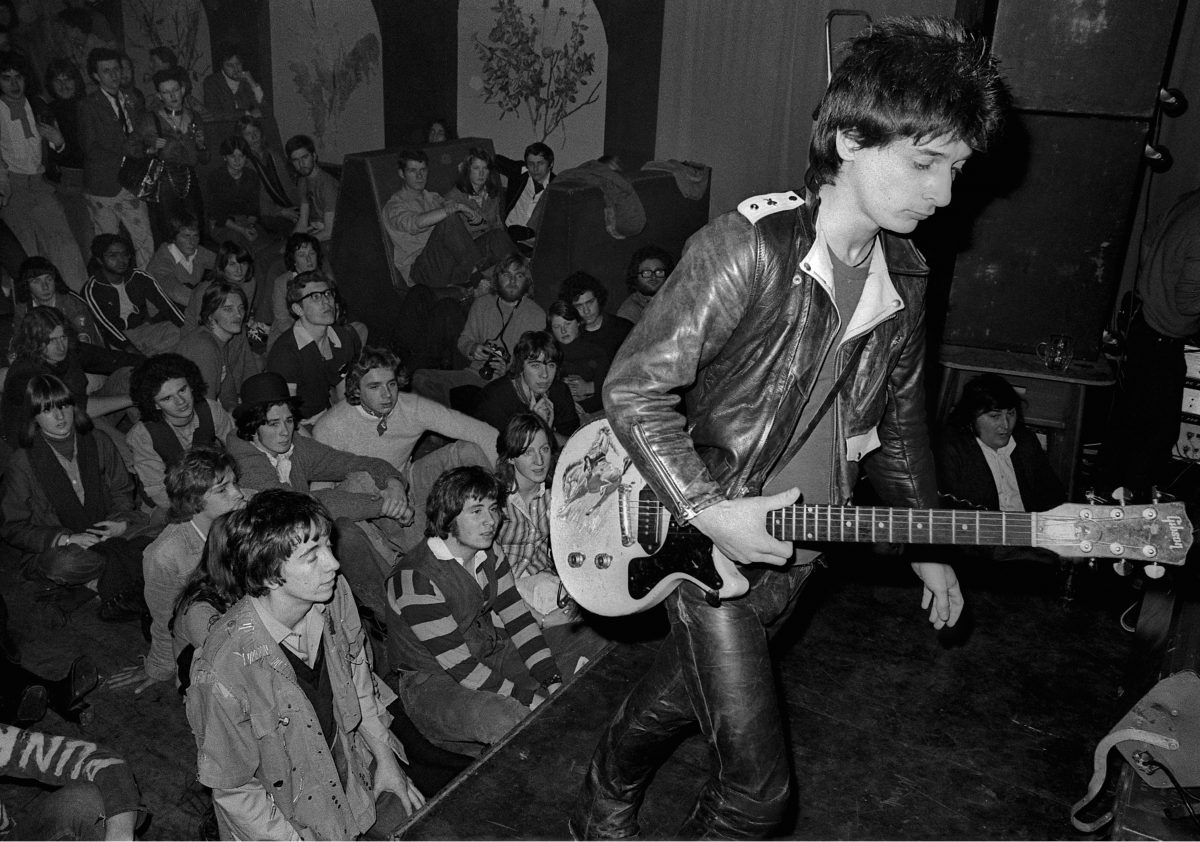 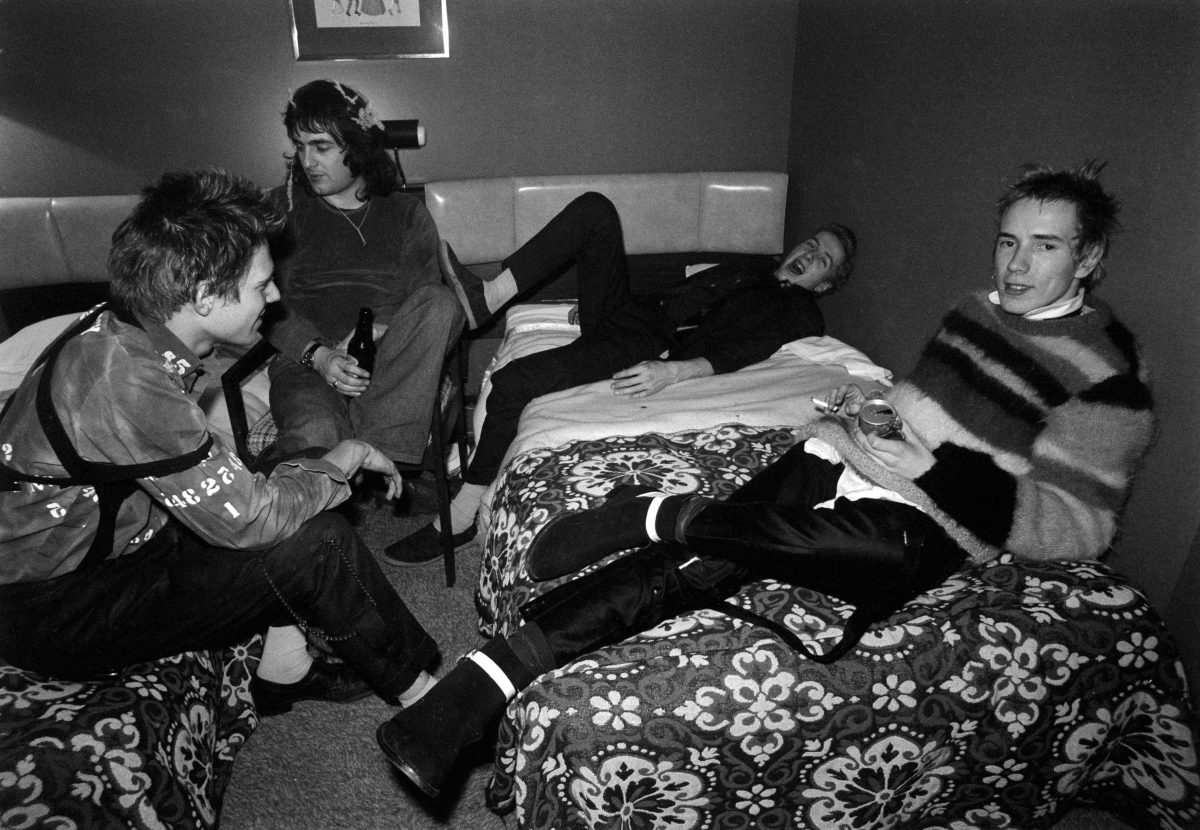 “We were getting used to the idea of spending long periods in our rooms, drinking beer, watching TV and reading about ourselves in the papers… Everybody thinks the Anarchy Tour was Hey! Hey! Hey! but it wasn’t. The main thing I remember is the boredom. We didn’t know what the fuck was going on.”
-Glen Matlock 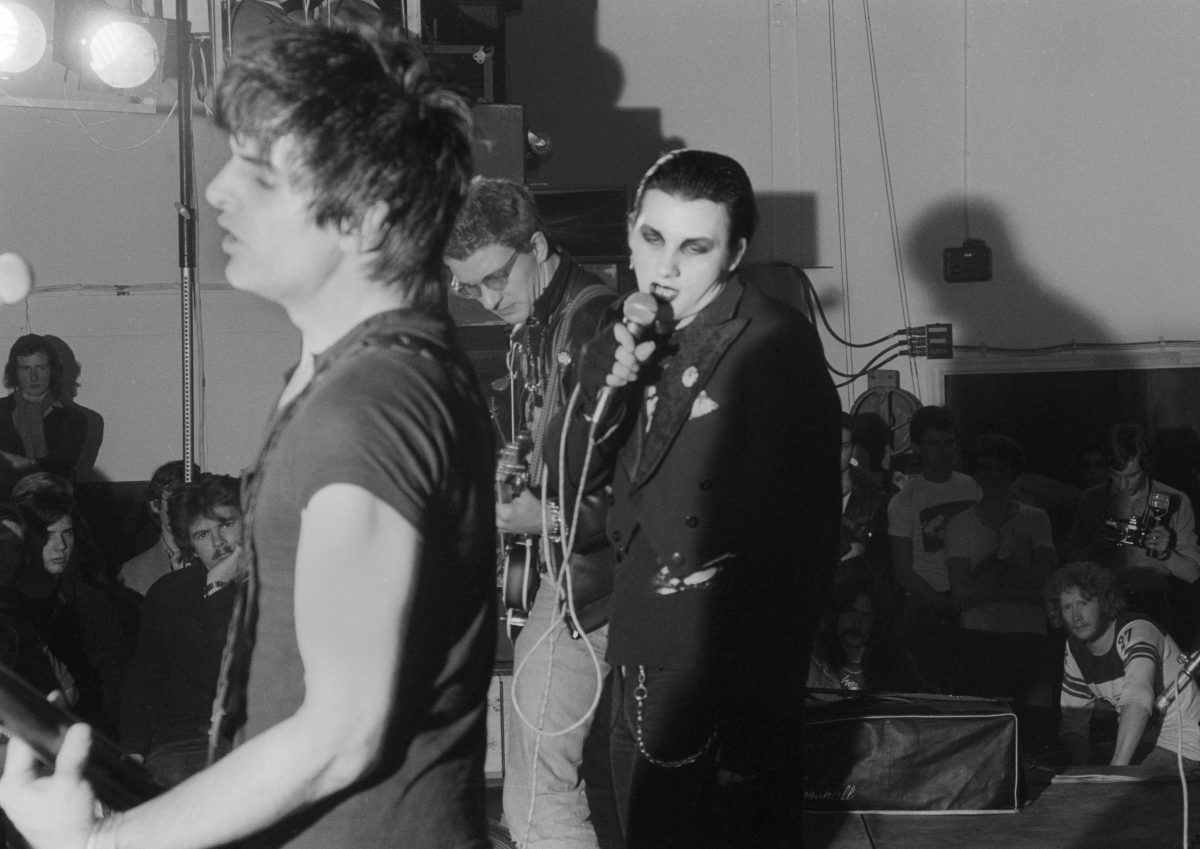 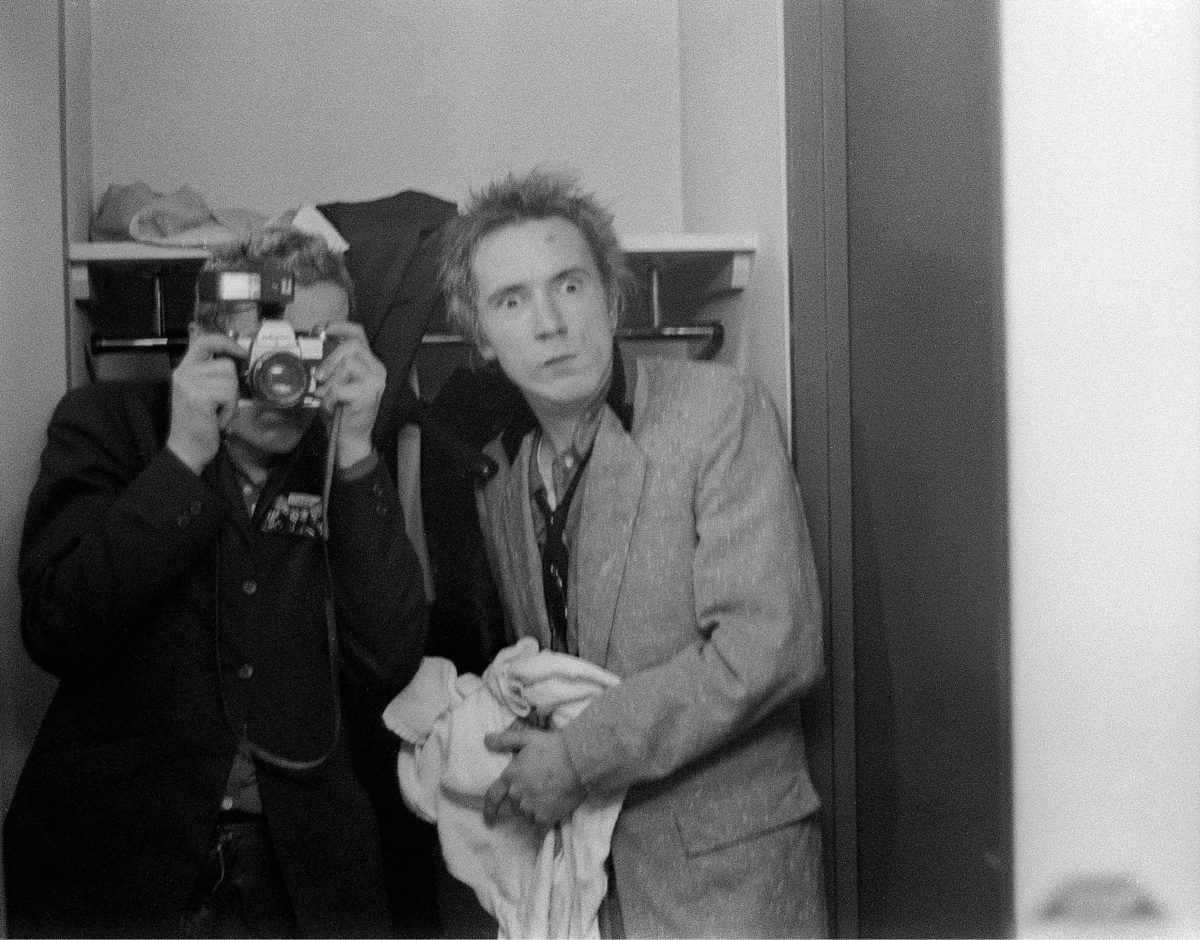 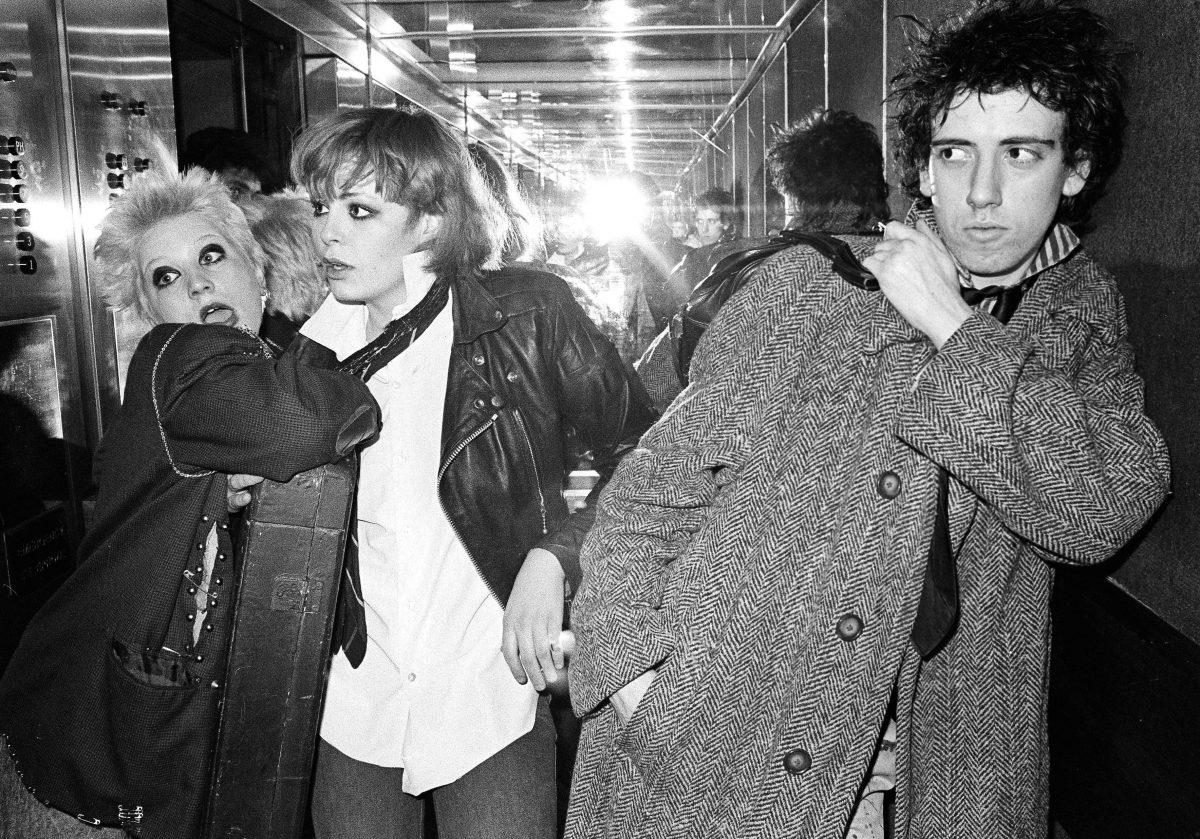 So they arrived in Derby only to be told the local council would let the other bands play, but not them – unless they were granted a private screening first. Malcolm knew that if they actually saw the Pistols play, they’d say no. But, if they refused to audition, they’d still be refused to play. Whatever, they still needed money to pay for the hotel.

So, the roadie and sound man got everything ready to make it look like they’d be appearing. Meanwhile Malcolm managed to persuade EMI to pay their bills. Malcolm announced: “We’re not going to encourage censorship. If we perform for these idiots we’ll end up doing matinees for every council in the country”

Everyone got back on the bus and Malcolm announced that Newcastle City Hall had been cancelled, to quote a councillor: in the interests of protecting the children. So the Anarchy tour was headed for Leeds… (ominous dot dot dot) 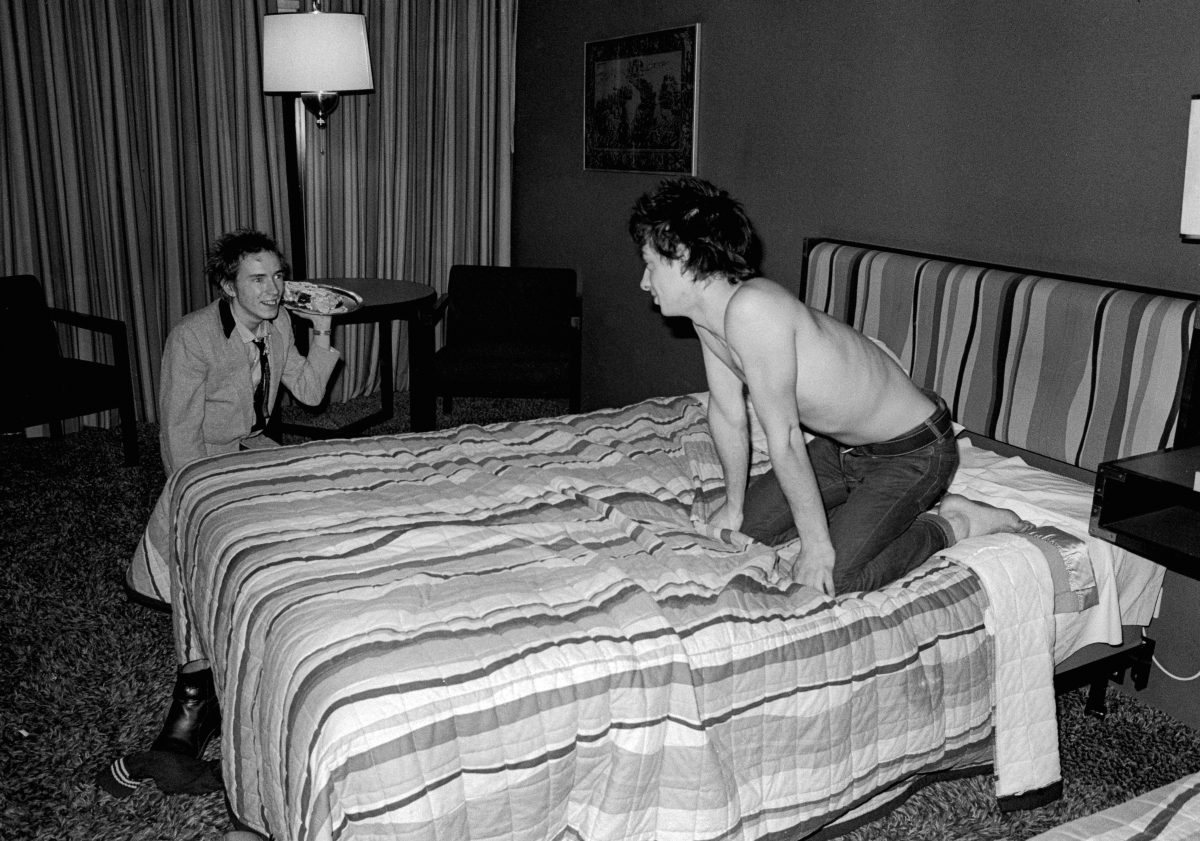 Johnny Rotten and Nils Stevenson, whose older brother Ray Stevenson took these photos. Nils would go on to managed Siouxsie and the Banshees 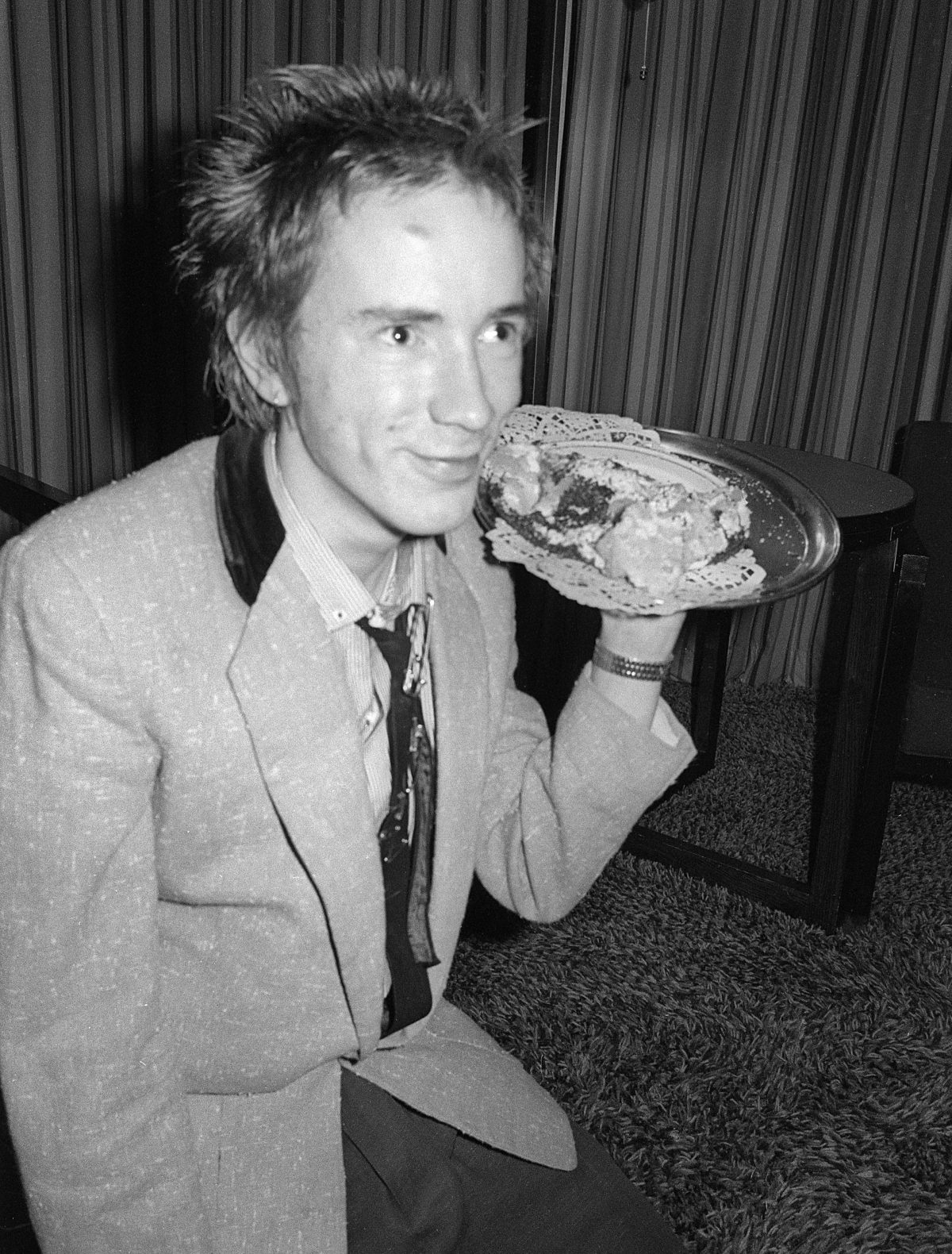 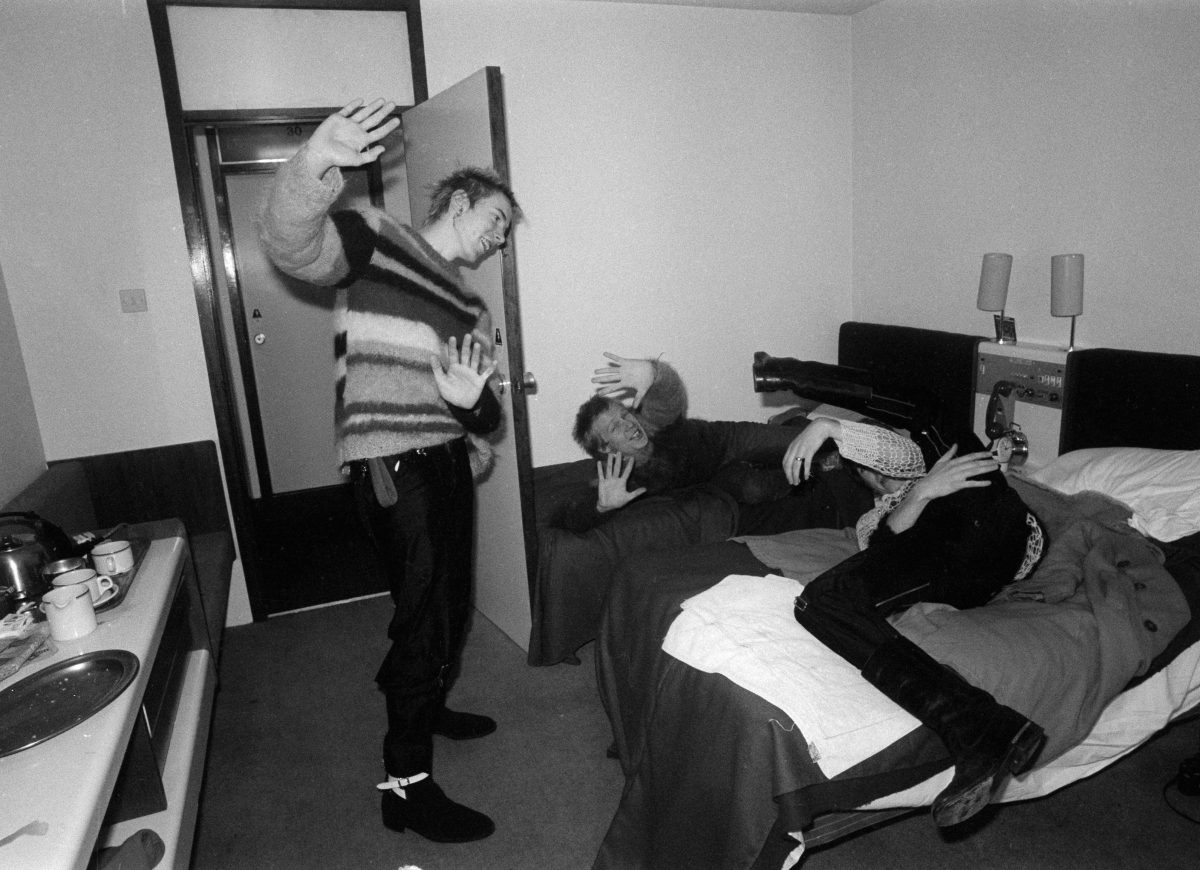 First of all the Damned left the tour. Their tour manager had said that they would audition for the council. The Sex Pistols were not happy when they heard about this. And, as a result, they got booted off the tour.

MALCOLM: I sacked The Damned because they were no fucking good…

CAPTAIN SENSIBLE says: When they asked us to do the tour, they needed us. We had been gigging a lot, so we had a reputation and a following. After the Grundy incident, the Pistols were the big deal and really didn’t need us to help sell tickets, so they dumped us.
– Mojo 1996 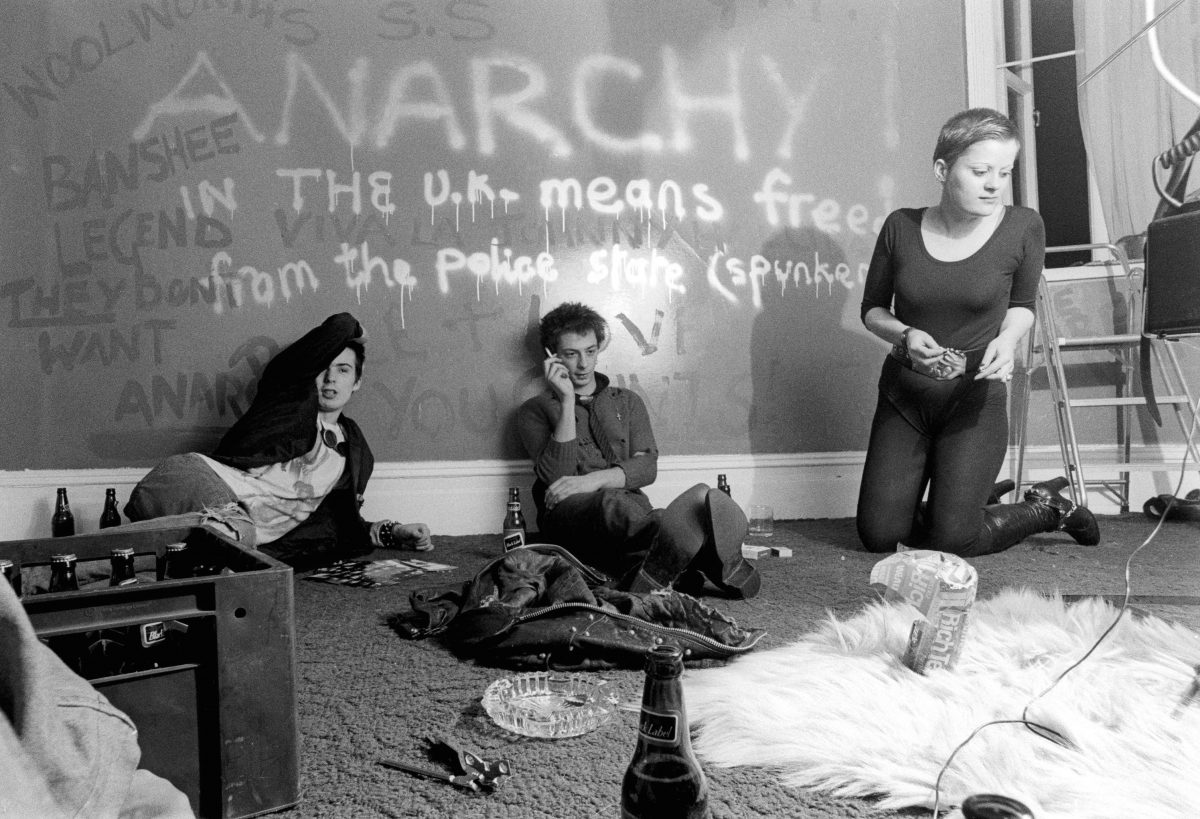 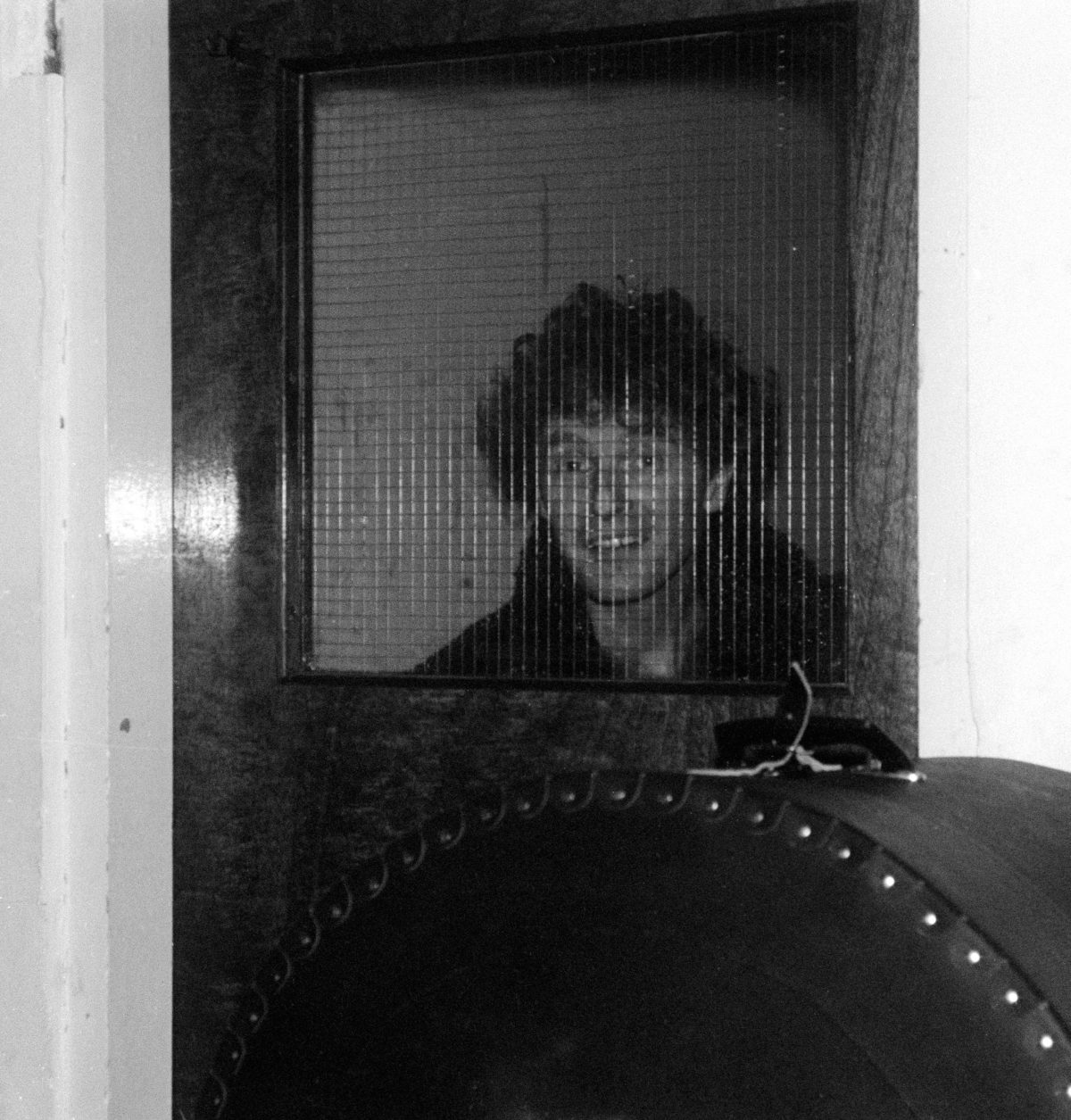 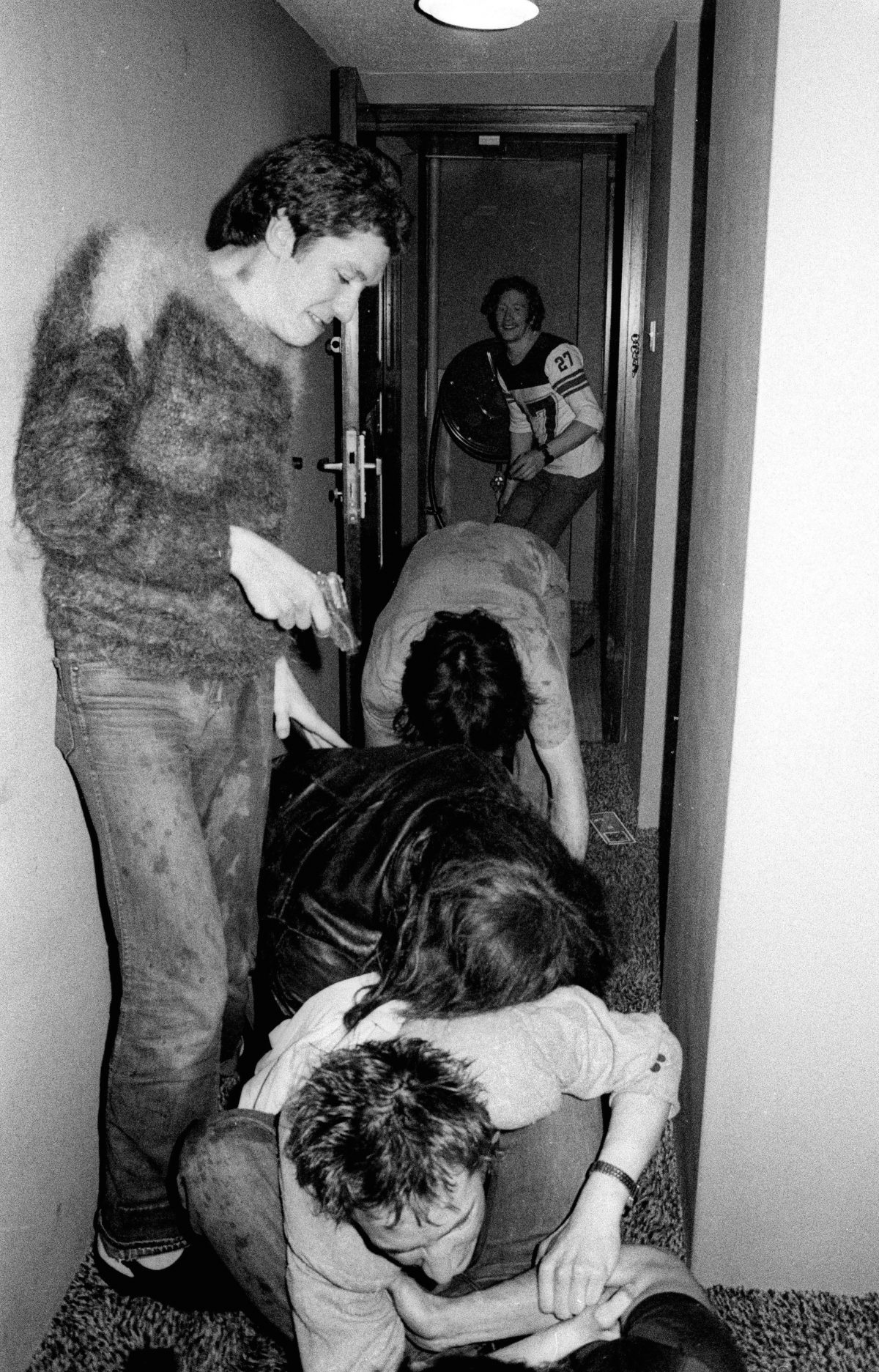 PAUL SIMONON: The tour turned into a cause, in a way. Us kids just wanted to play. We were stuck in hotel rooms for a couple of days waiting to play, then we’d be told the gig was cancelled, so we’d wait another 3 days in the hotel room. 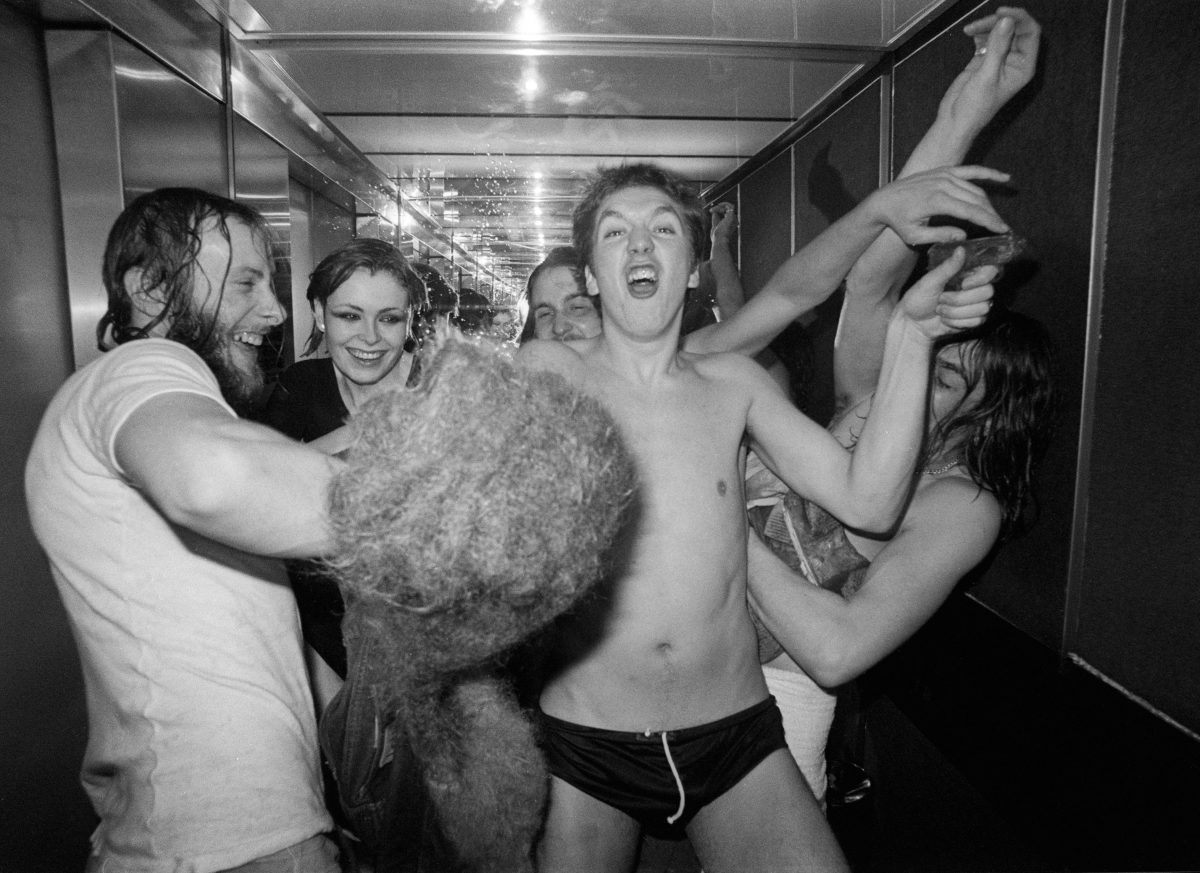 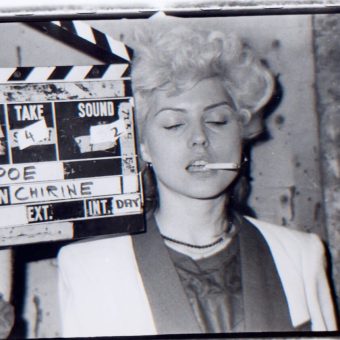 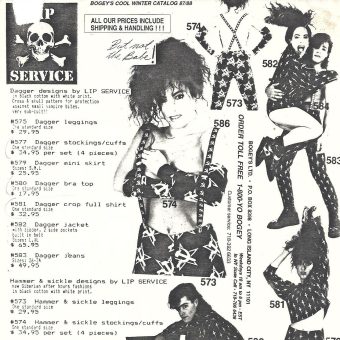