From a review of the Queen Elizabeth College All Night Christmas Ball by Kate Phillips, New Musical Express, December 27, 1975

This is something of an exclusive.

Not published in the 36 years since appearing in the issue of the New Musical Express dated December 27, 1975, this is the very first media mention of the Sex Pistols (just seven weeks after their live debut).

“Oh, yes,” says the Social Sec, “and then there are the Sex Pistols. You missed them.”

“Were they any good?” I asked brightly.

“They played for expenses,” he countered.

The Sex Pistols were huddled against a far wall of the dance floor. They were all about 12 years old. Or maybe about 19, but you could be fooled. They’re managed by Malcolm, who runs ‘Sex’ in the King’s Road, and they’re going to be The Next Big Thing. Or maybe The Next Big Thing After That. Meanwhile, we drank a lot.

These sentences were written by NME staffer Kate Phillips in her review of the All Night Christmas Ball on November 27 1975 at Queen Elizabeth College (then in Campden Hill, Kensington, west London). 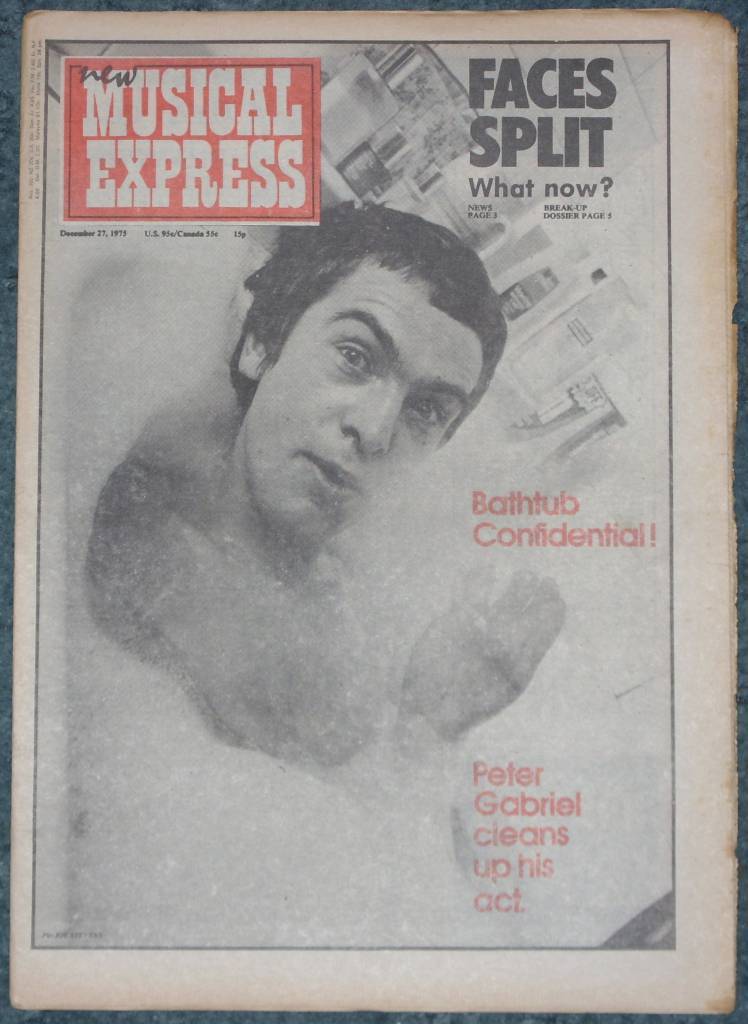 The Ball had occasioned the fifth appearance by the Pistols, somewhere down a bill dominated by such mid-70s London live stalwarts as Georgie Fame & The Blue Flames, Mike Absolom and Slack Alice.

I recall exactly when + where I first read this, on Christmas Eve afternoon with friends on the top deck of a 31 bus traveling through Westbourne Grove. The previous Friday we had been at a dance at Chelsea College Of Art (then in Manresa Street off the King’s Road), where talk had focused on the Pistols’ gig there the week before.

This first slice of media coverage has not featured in any of the many histories of punk and the Pistols. Received opinion has it that the band didn’t make it to print until the February 1976 review by Neil Spencer, so I made sure there was at least one reference to Phillips’ prescient words in my music press history In Their Own Write. 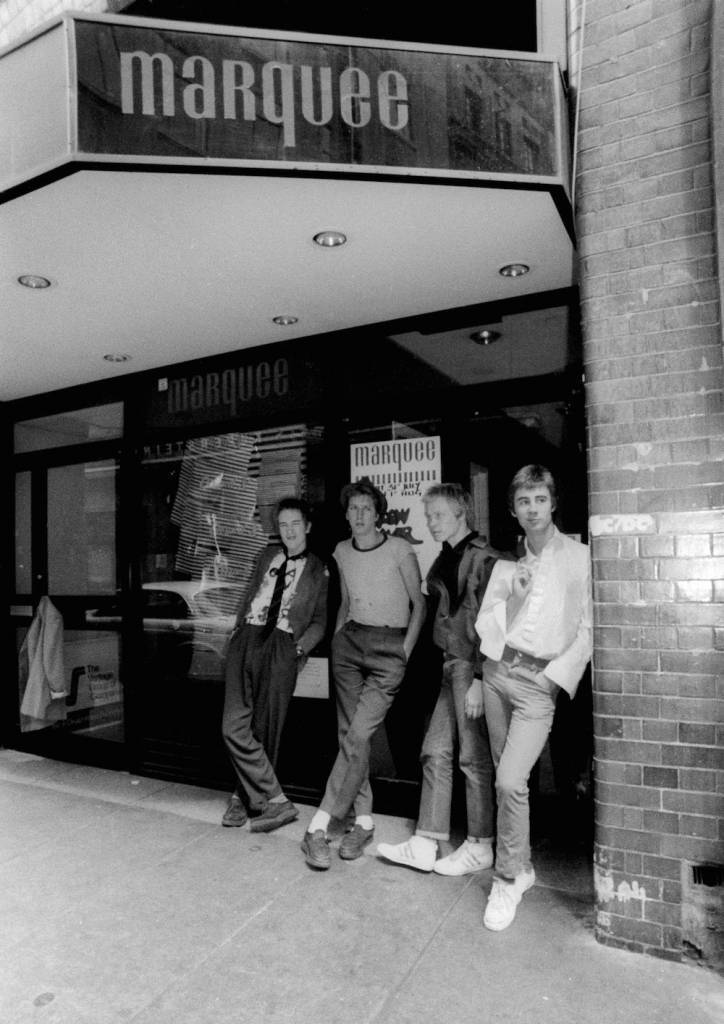 Phillips was accompanied to the Queen Elizabeth College event by her partner and NME assistant editor, the late Tony Tyler (who was also with Spencer at the February 76 gig at The Marquee).

In the “On The Town” section on page 27, it was tucked beneath the lead review by Chris Salewicz of a Birmingham gig by the briefly popular hard-rock outfit Mr Big (headlined: “A yob in a support band is something to be.”).

“I was there for six hours and I can hardly remember a thing. It must have been a great party. Looking back it was meeting the Sex Pistols that started my downfall…”

“I was soon in no condition to meet the rugger student who reeled over to our little island of determined hipness. ‘Why is your hair so short?’ he burbled. ‘I mean are you in a gwoop or something?’ I warmed to the man. He had taken me for a Sex Pistol! A jig band came on. The students broke into the Gay Gordons. ‘What a monstrosity,’ muttered a Sex Pistol gloomily.”

Criticised that day on the bus by my then-girlfriend for my absorption in the music paper, I packed the issue away but kept hold of it, understanding even then that halfway down page 27 of that week’s NME, Phillips and Tyler had stumbled across the future.