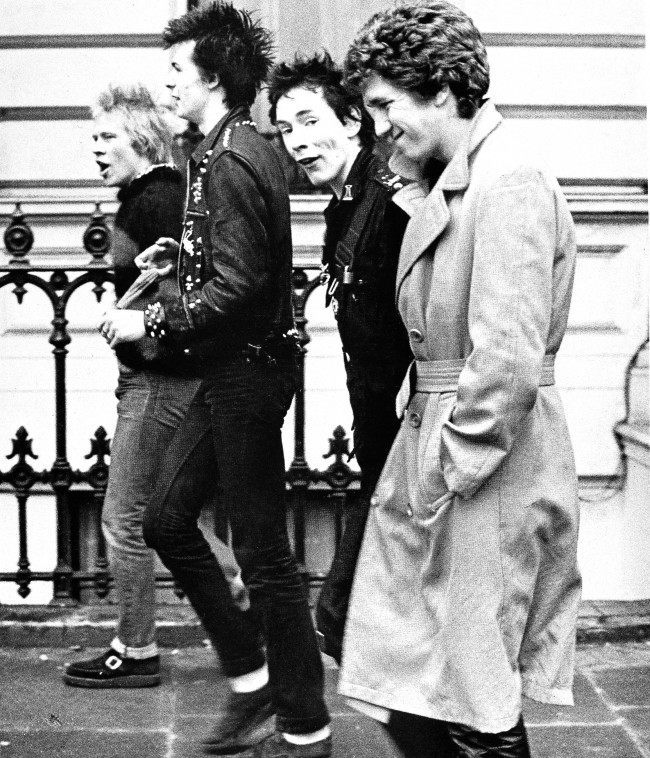 IN November 1976, The London Weekend Show, introduced by Janet Street-Porter, took punk to the masses.

It all looks so clean, fun and innocent. Street-Porter makes the show less like any BBC report, which would be akin to staring from a charabanc’s window at the oddities in a tribal village. She tries to get it. And does.

Look out for The Sex Pistols performing, Clash, Siouxsie Sioux and “devastating” fashions.