From 1969 to 1972, photographer Nick Hedges took pictures of life in Sheffield, England. Nick was hired by housing charity Shelter to travel round England and Scotland documenting the lives of families living in slum and squalor. Is this you or someone you know in these pictures? 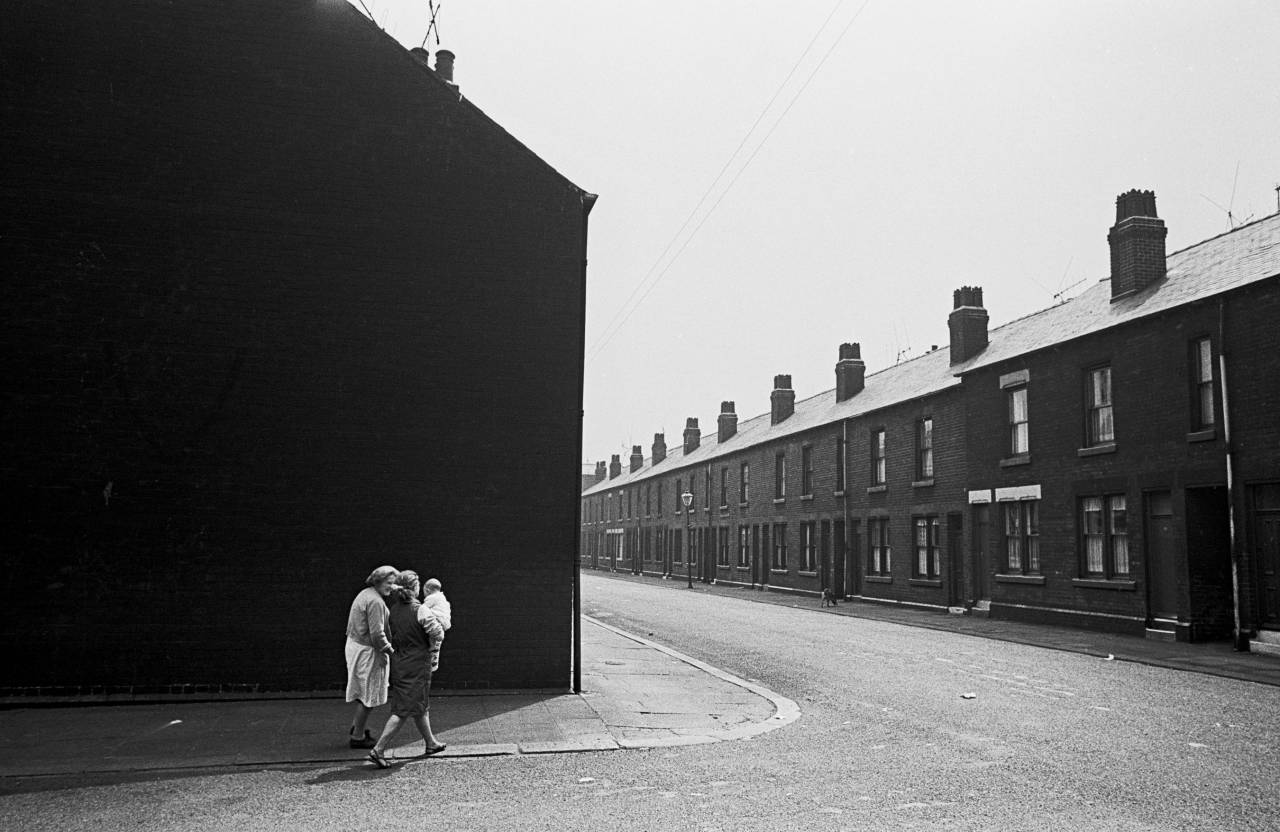 Family walking round the corner, Sheffield 1969 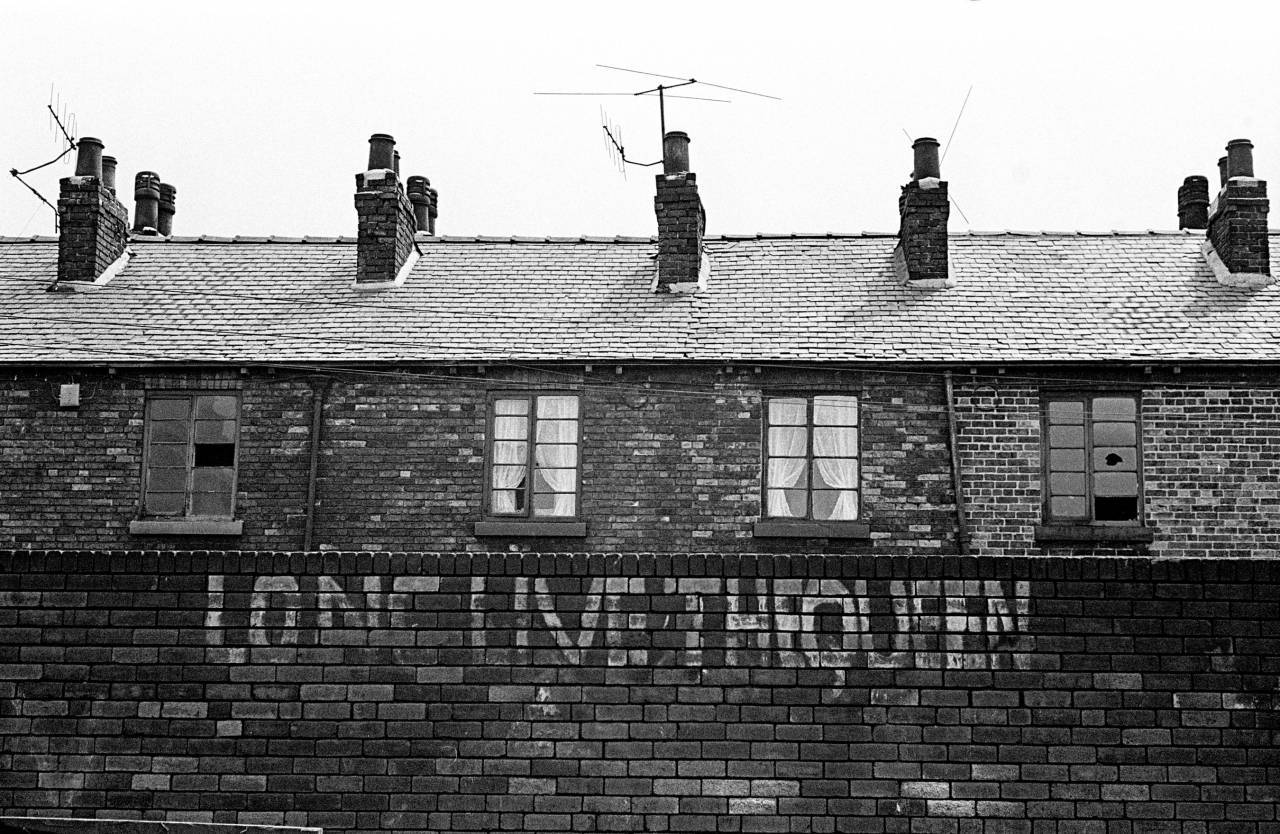 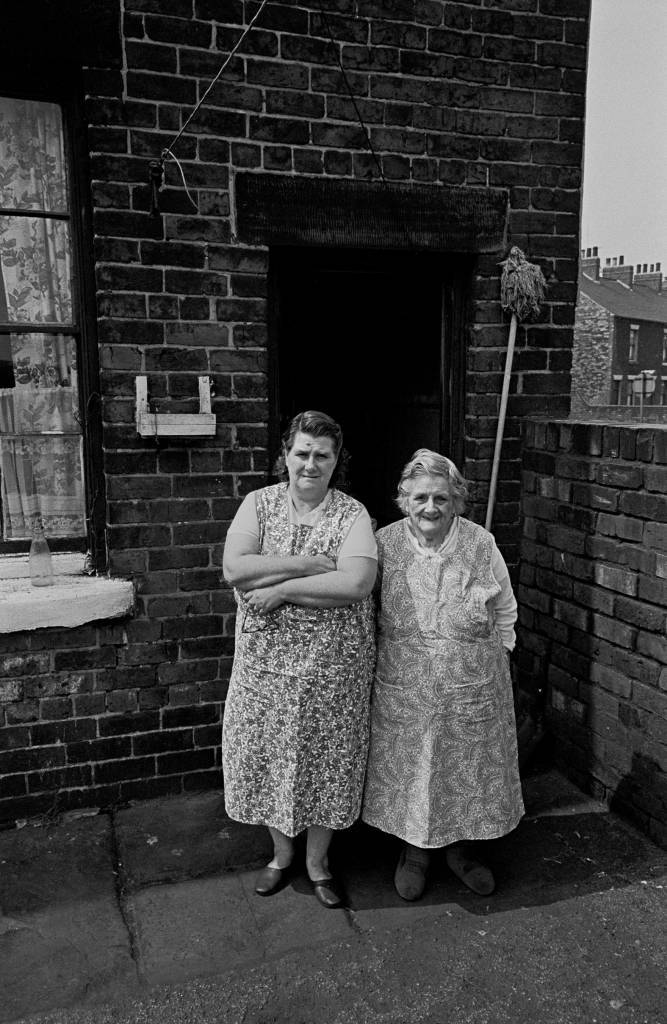 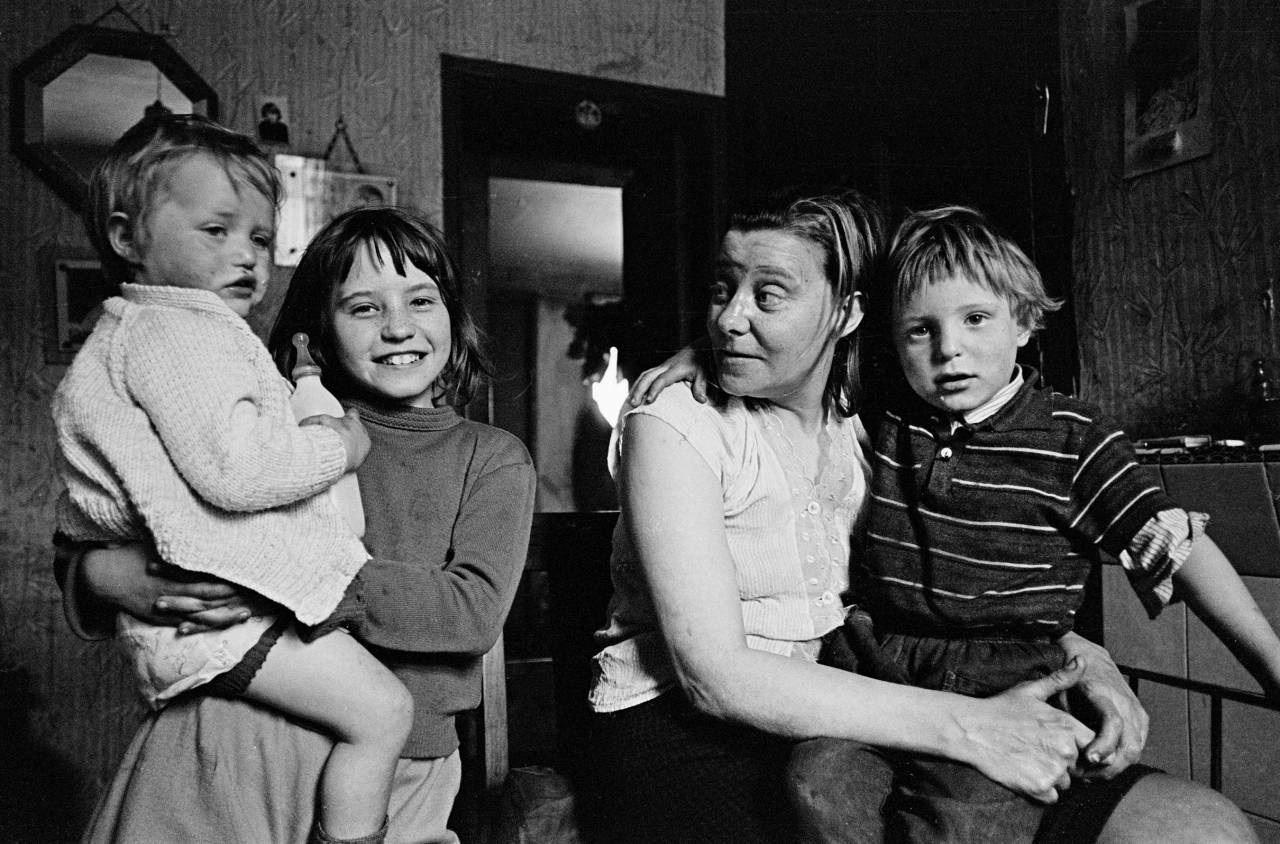 Mrs Tandy and her family, Sheffield 1969 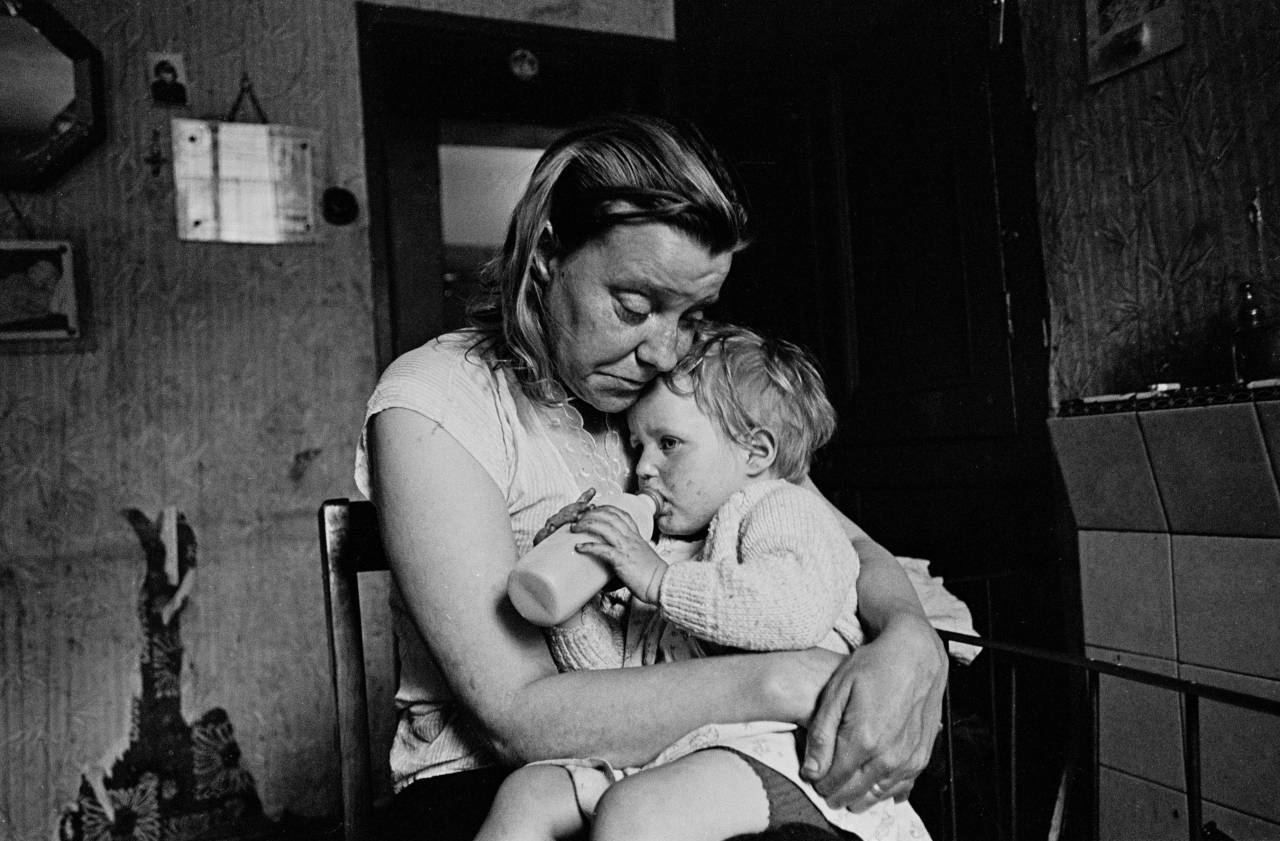 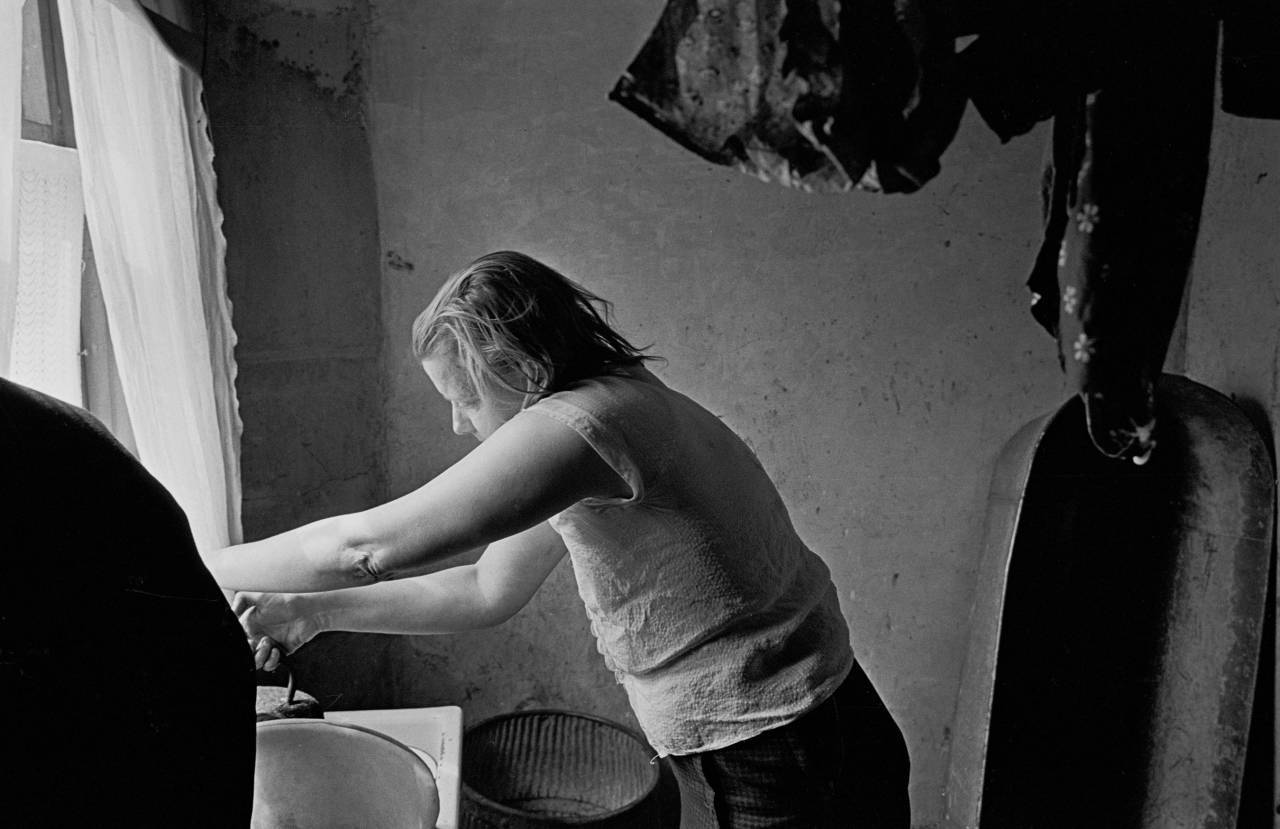 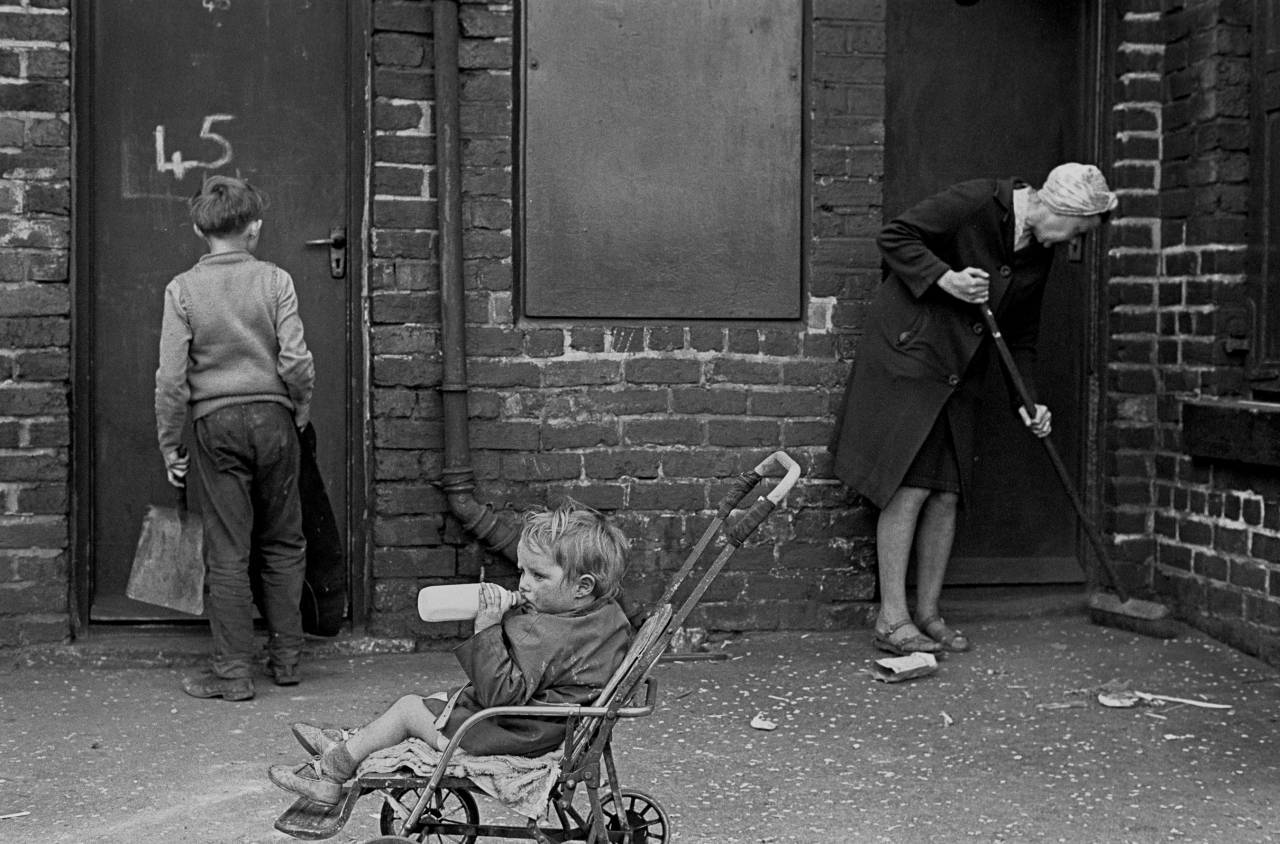 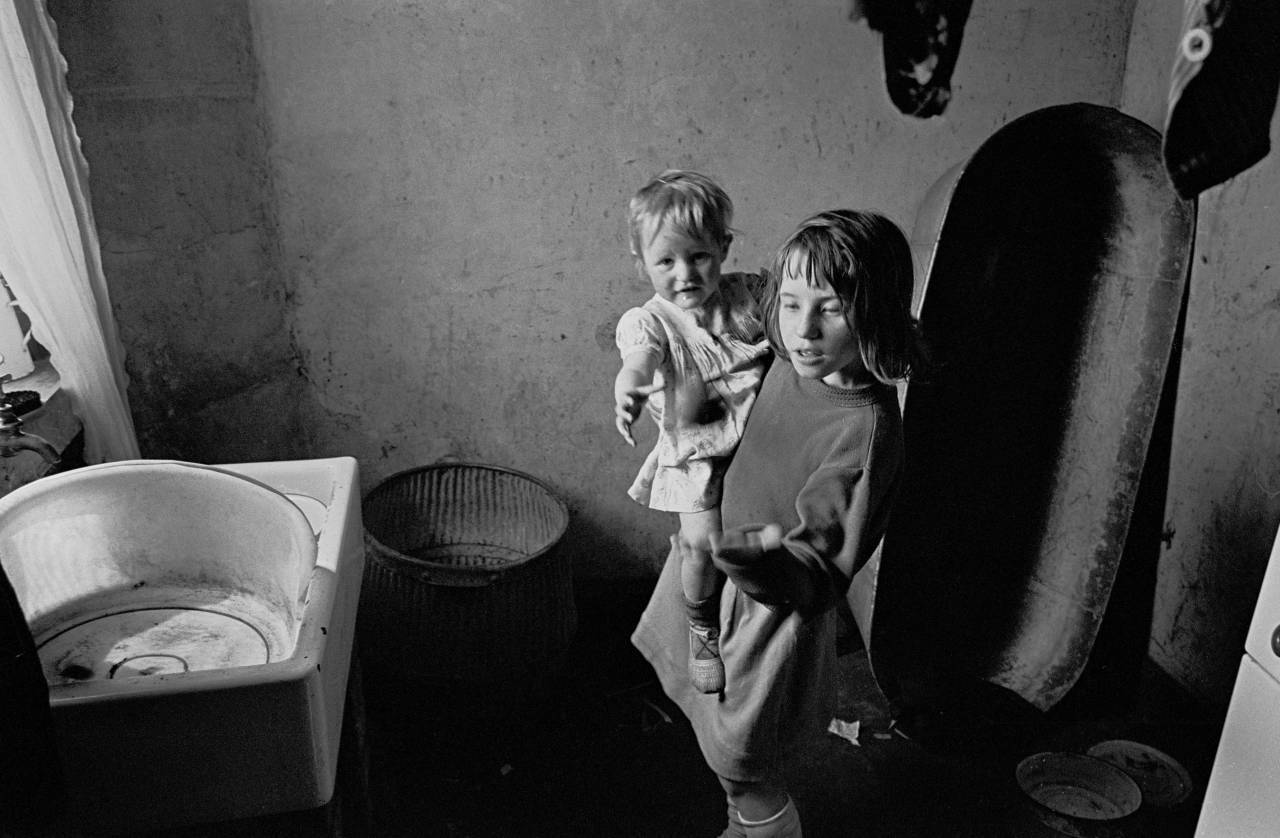 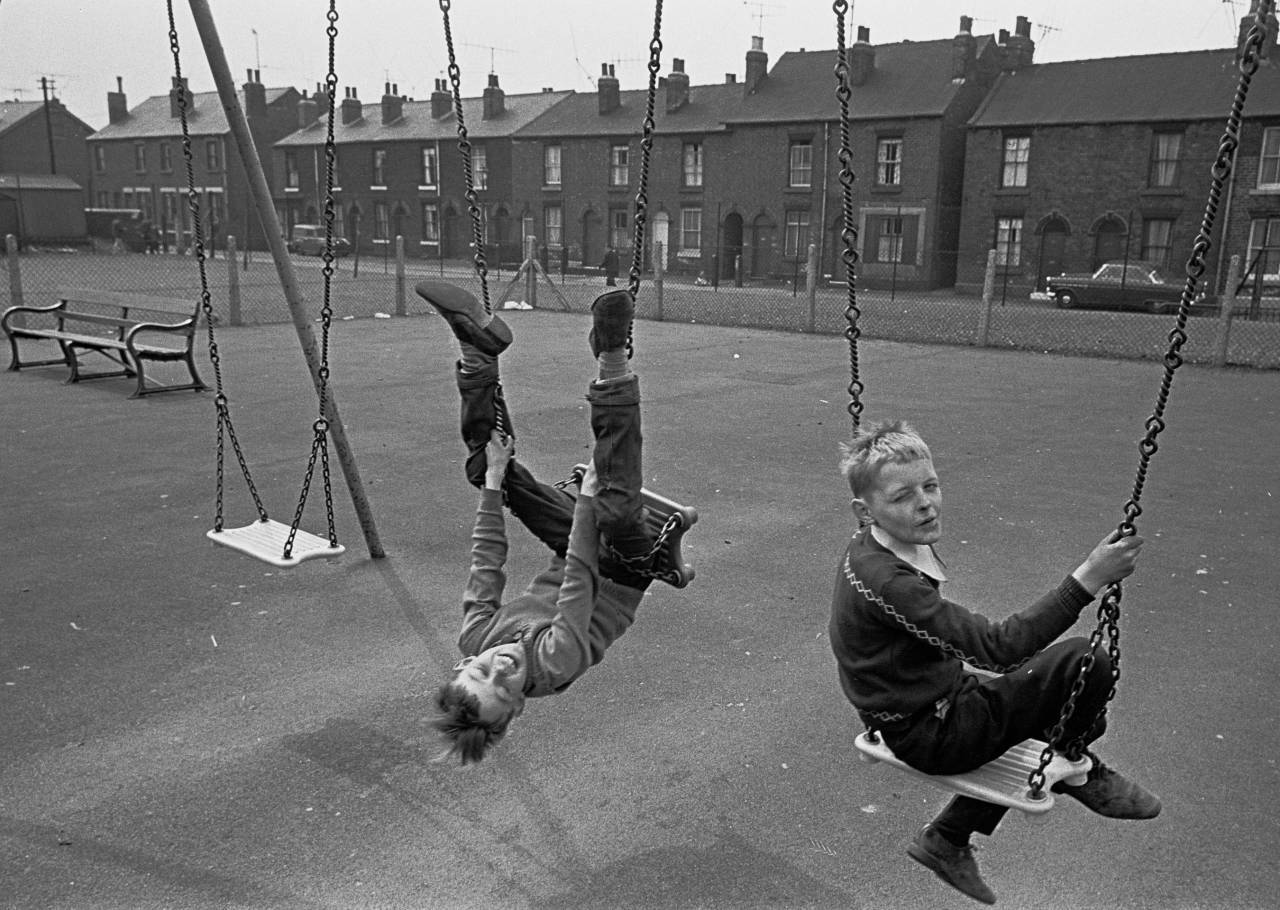