Once disco went mainstream at the tail-end of the Seventies, all hell broke loose.  Everyone from Sammy Davis Jr. to Kiss were releasing disco records (see When EZ Listening and Pop Artists Rode the Disco Gravy Train) and hundreds of great songs were blasphemed by disco cover versions (see 10 Awful Disco Cover Versions Which Will Ruin Songs You Love).  Those on the dancefloor were too coked up to notice or care, but with the passage of time (and some sobriety) we can look at the vinyl remnants of the disco era with a sense of wonder.  Here are a few oddballs from that time… 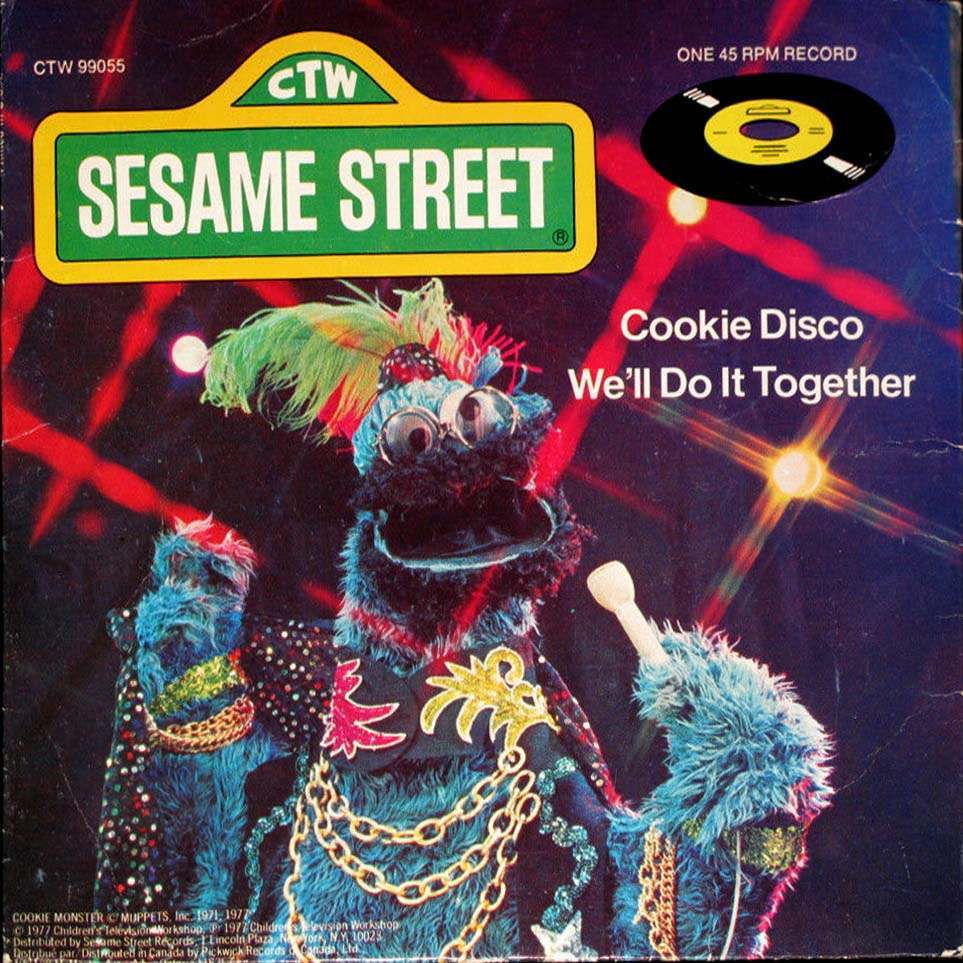 Just when you thought disco records couldn’t get any more bizarre, you find this Sesame Street disco record and your world is rocked.  Here we find Cookie Monster doing a version of “Shaft” by Isaac Hayes.  Only in the Seventies would you find a medley of children’s television and blaxploitation.  It was a wonderful time. 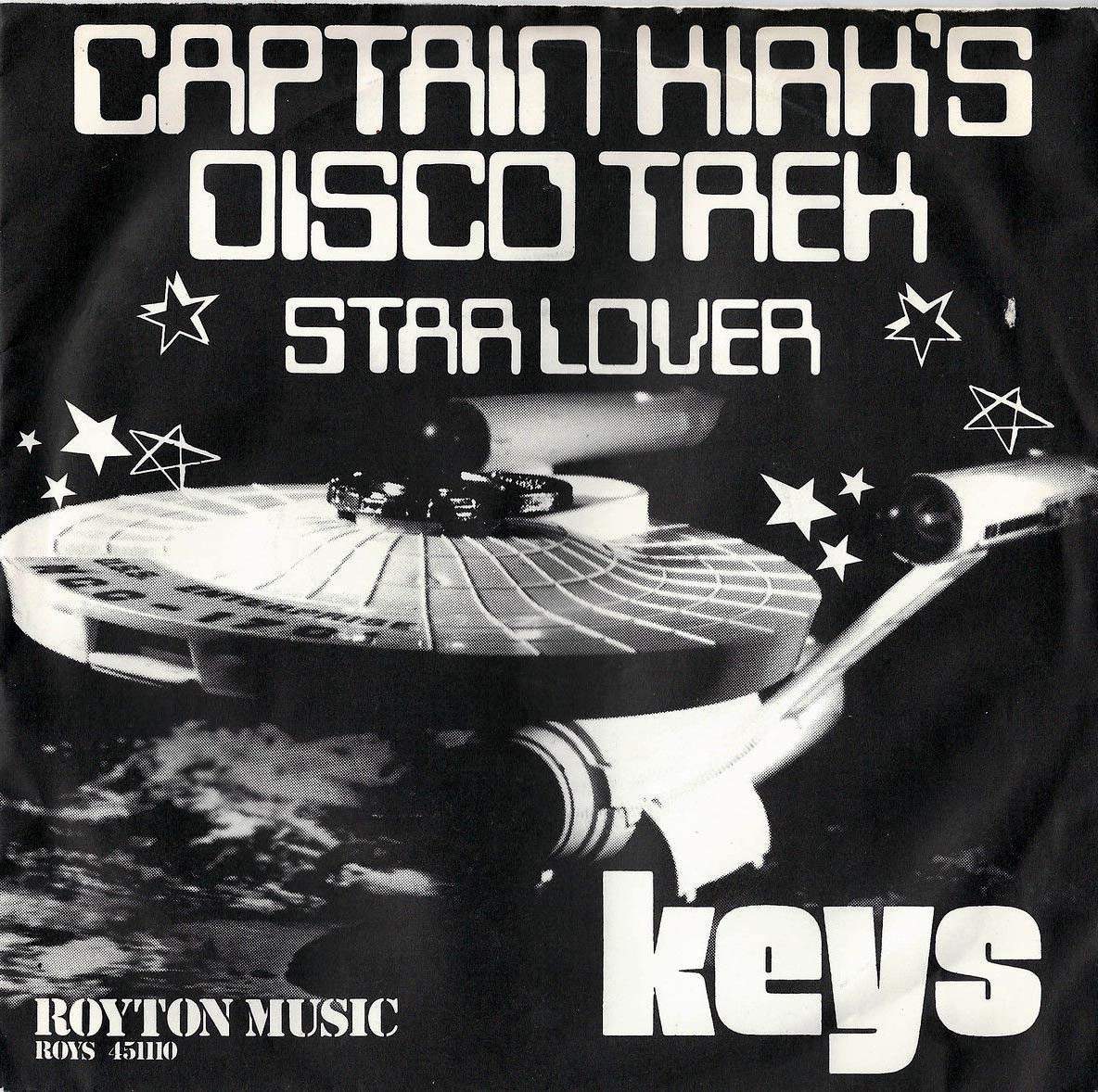 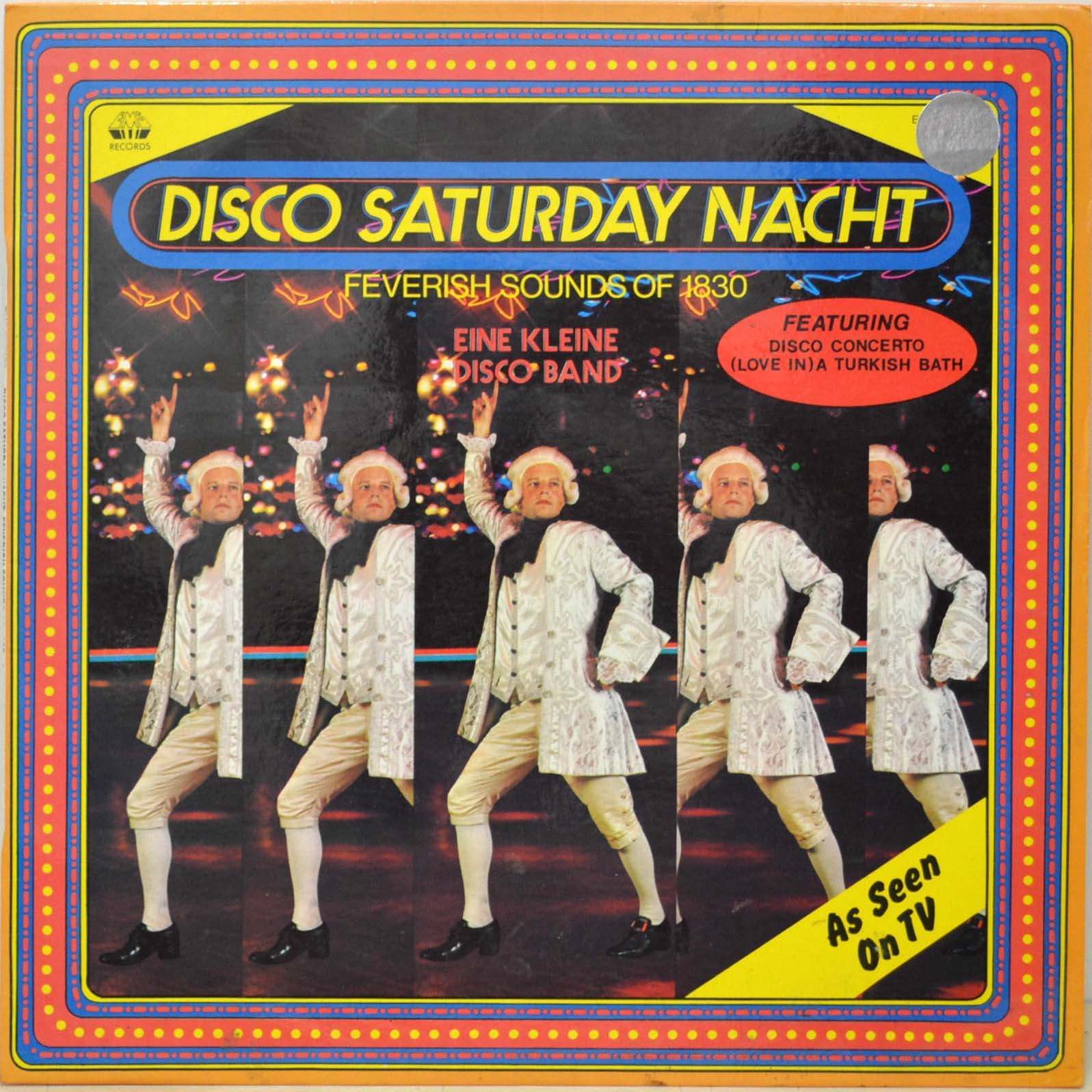 First Beethoven gets steamrolled by the disco explosion on the Saturday Night Fever soundtrack (“A Fifth of Beethoven”) and now Mozart gets the disco treatment.  At least Bach escaped the disco era unharmed. 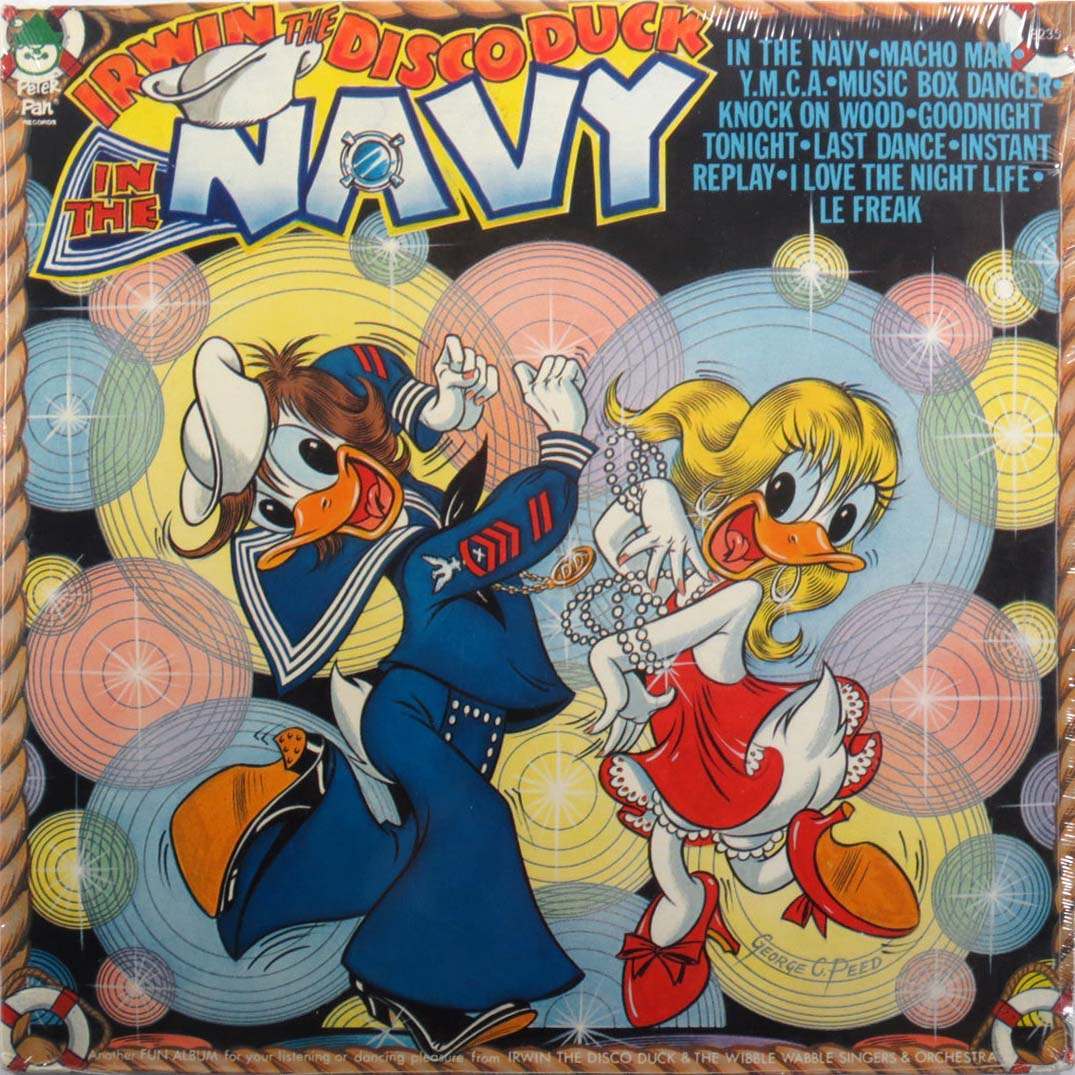 You may remember Irwin the Nightmarishly Godawful Disco Duck from our post on disco Christmas albums – Christmas Disco! The 70s Songs Played At Christmastime In Hell.  However, Irwin’s diabolical reach extended beyond the holidays.  He had a whole series of shit albums from 1977-1980.  All of them consisted of shoddy cover versions of disco tracks with Donald Duck sounding intro.  Take a listen (at your own peril)… 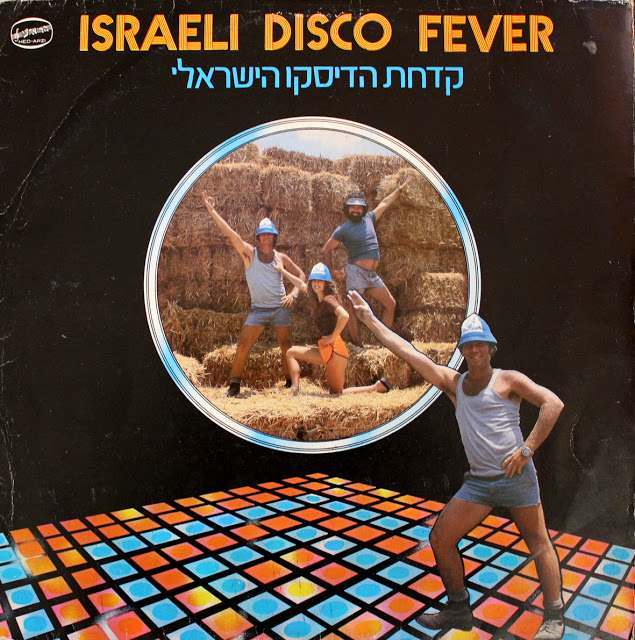 Disco arrangements of Israeli/Hebrew standards.  Not for the weak willed and faint of heart. 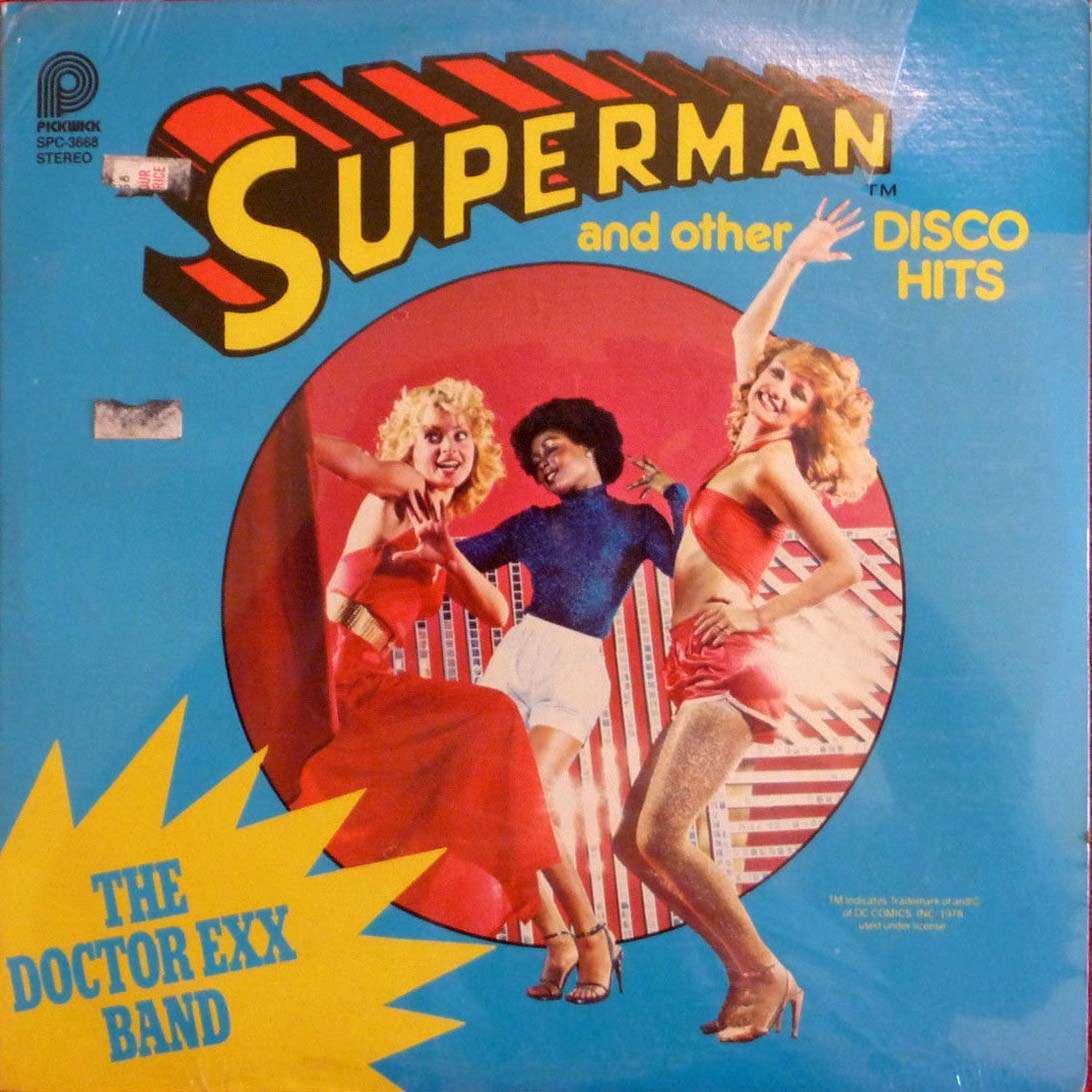 Also included on the record, the disco gem: “Lois Gets On Down”. 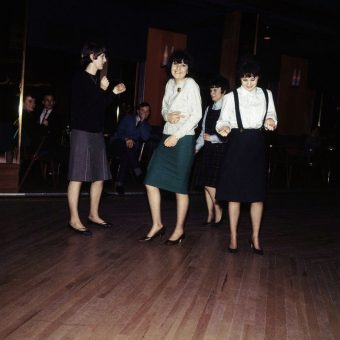