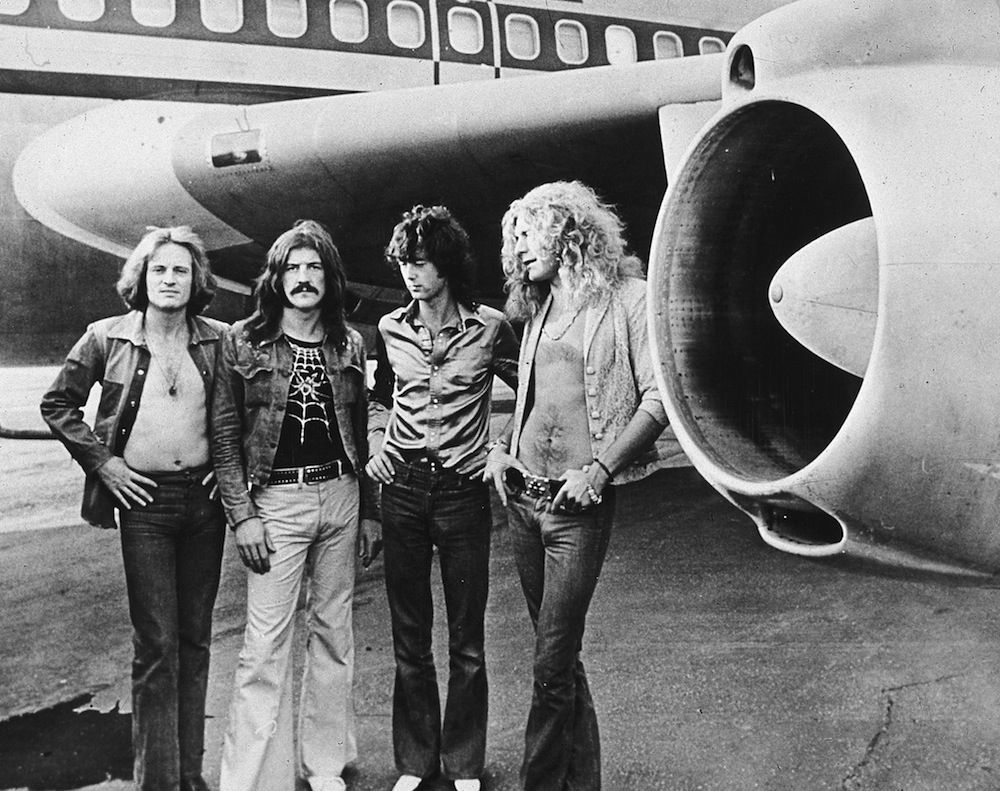 In 1973, Led Zeppelin toured North American Tour for the ninth time. The tour was divided into two legs, with performances commencing on 4 May and concluding on 29 July 1973.

Led Zeppelin would travel on The Starship – a pimped United Airlines Boeing 720B passenger jet owned by Ward Sylvester and singer Bobby Sherman.

Initially, they’d flown on a Falcon Jet, but it was small and often hit by air turbulence.  So. For $30,000, the Starshiop was given a paint job – the exterior was re-sprayed with Led Zeppelin emblazoned down the side of the fuselage – and the inside was decked in furs, shag-pile beds and booze:

* Inside, the main cabin contained seats and tables, revolving arm chairs, a 30-foot long couch running along the right hand side of the plane opposite the bar, a television set and video cassette player; an electronic organ was built into the bar. At the rear of the plane were two back rooms, one a den with a low couch and pillows on the floor, the other a bedroom, complete with a white fur bedspread and shower room.

The Starship was even staffed by two stewardesses, Susie, and attractive eighteen-year old blonde, and Bianca, a twenty-two year old with a dark complexion and a sense of humor.

”John Bonham once tried to open the plane’s door over Kansas City because he had to pee,” remembers Suzee Carnel, one of the flight attendants. John Paul Jones would belt out a lively version of I’ve Got a Lovely Bunch of Coconuts and other pub staples. 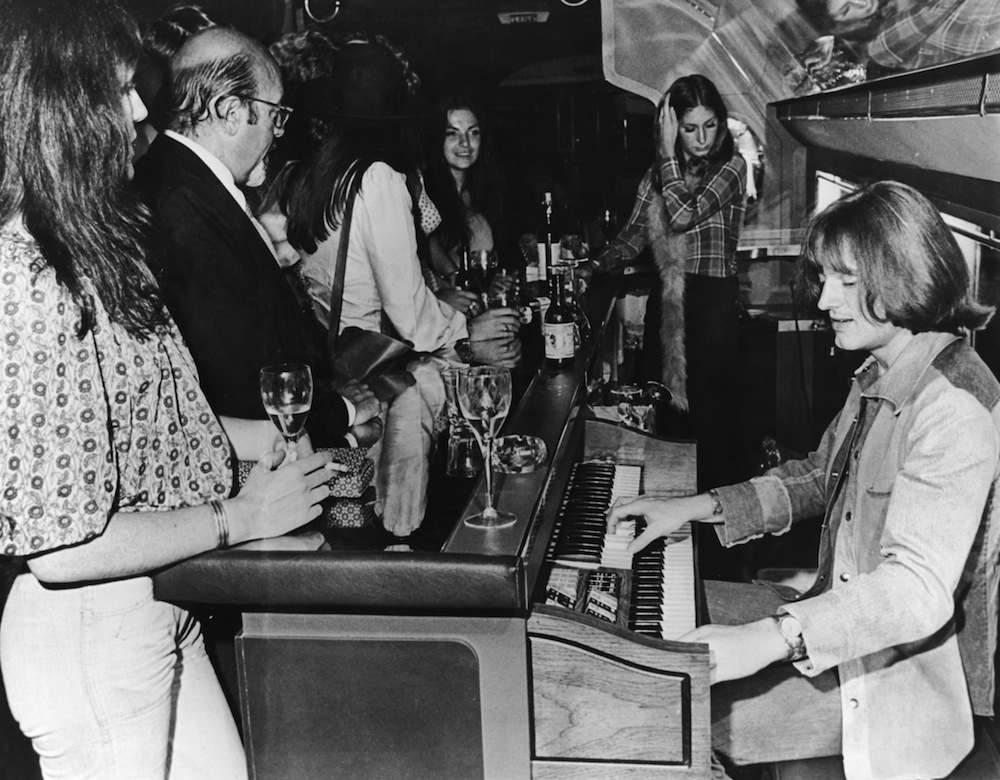 John Paul Jones of English rock group Led Zeppelin plays a Thomas electric organ behind the bar on board a private Boeing 720B airliner known as ‘The Starship’, which is being used by the band on their North American tour, 30th July 1973. (Photo by Daily Express/Hulton Archive/Getty Images) 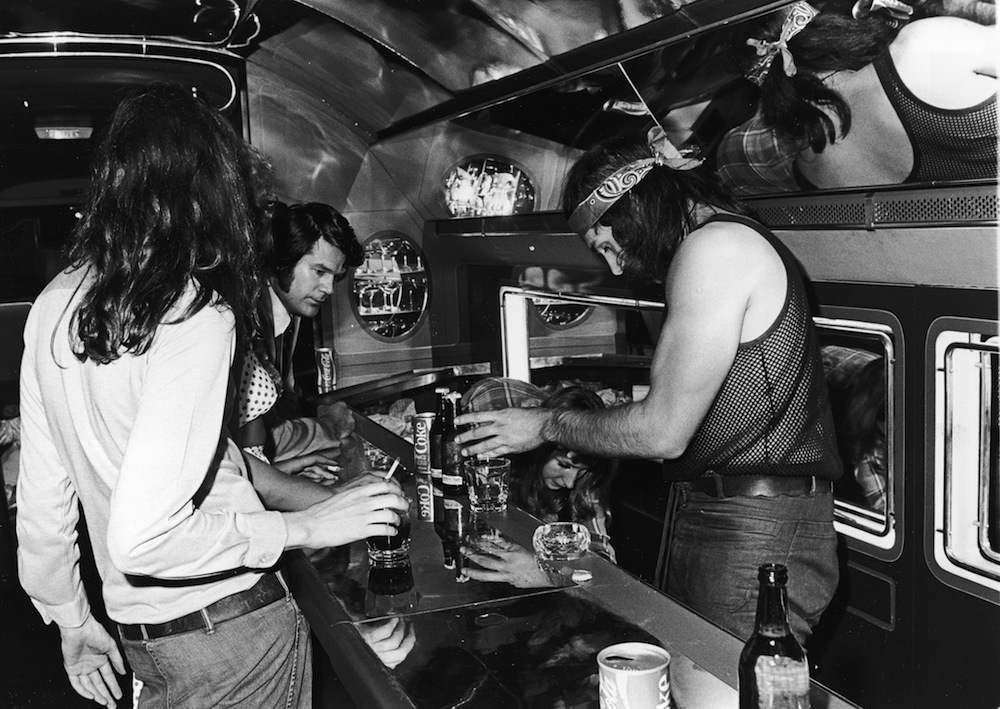 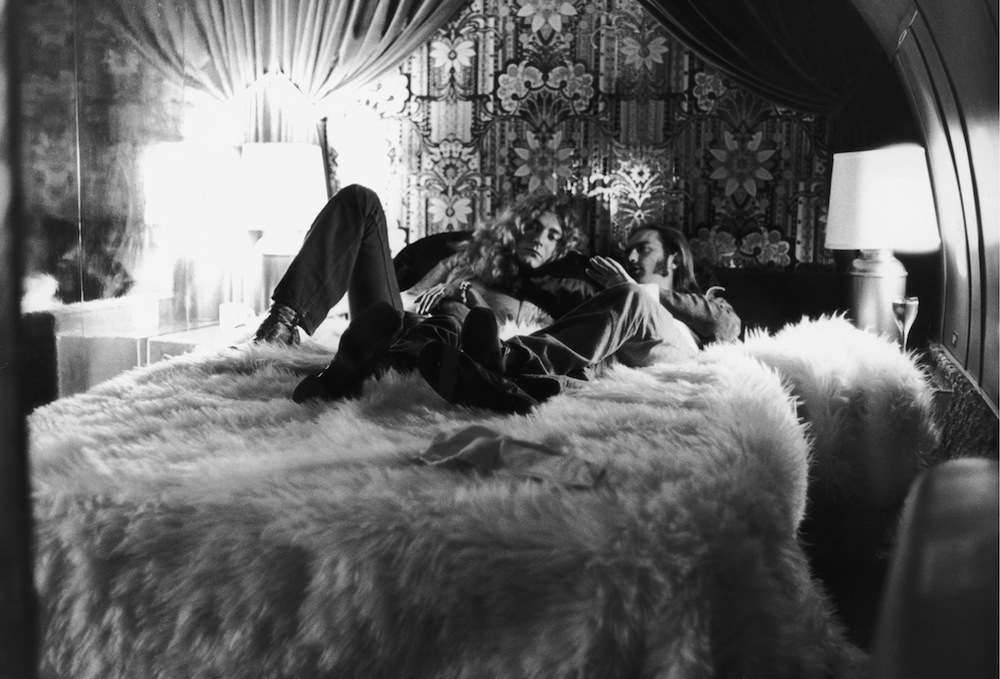 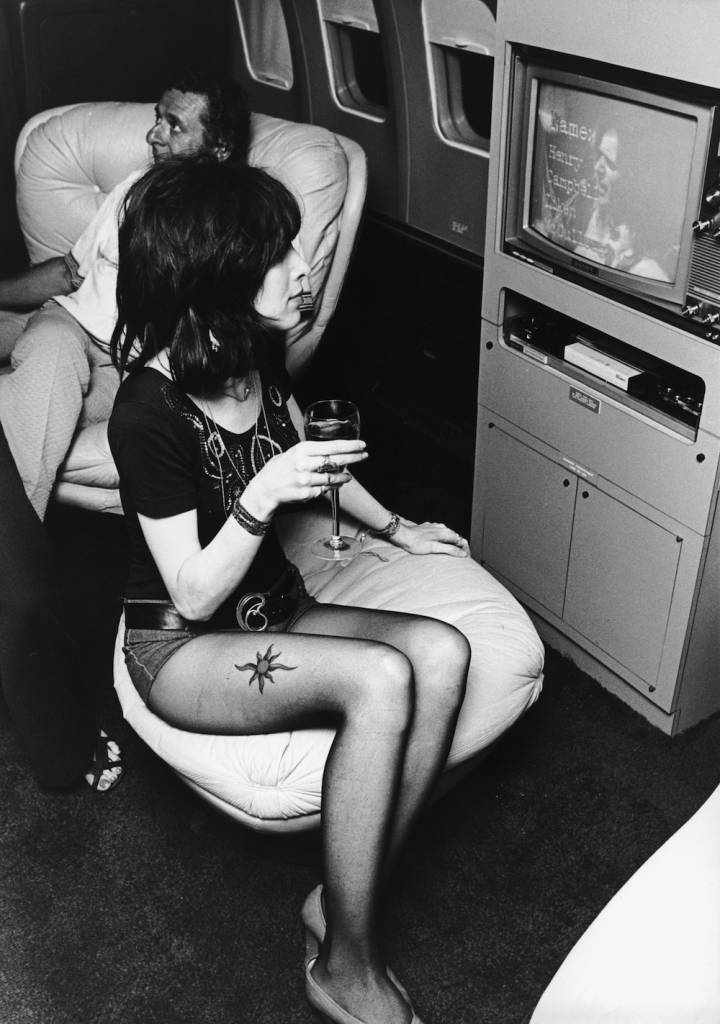 A young woman watches a video on board a private Boeing 720B airliner known as ‘The Starship’, which is being used by English rock group Led Zeppelin on their North American tour, 30th July 1973. (Photo by Daily Express/Hulton Archive/Getty Images) 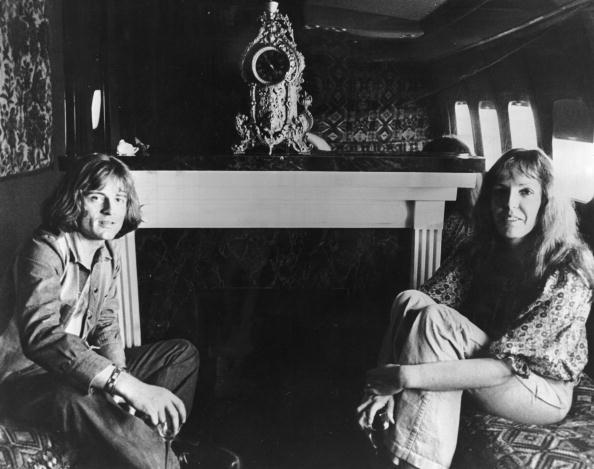 Musician John Paul Jones of English rock band Led Zeppelin aboard ‘The Starship’, a private Boeing 720B passenger jet, during their North America tour, 30th July 1973. With him is his wife Mo. 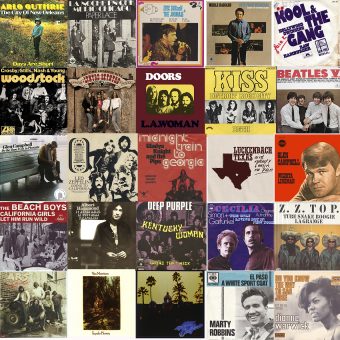