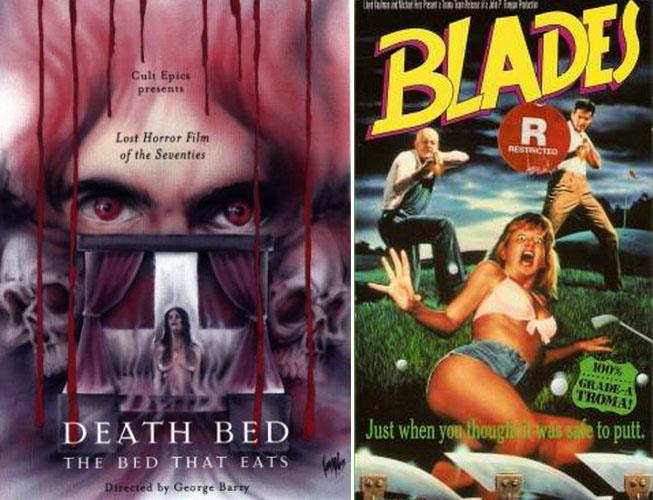 Comedian Patton Oswalt has a great bit about this film, joking that it has inspired him to write Rape Stove: The Stove That Rapes People.

This one involves a killer lawnmower which wreaks havoc upon unwary golfers. A classic for the ages. 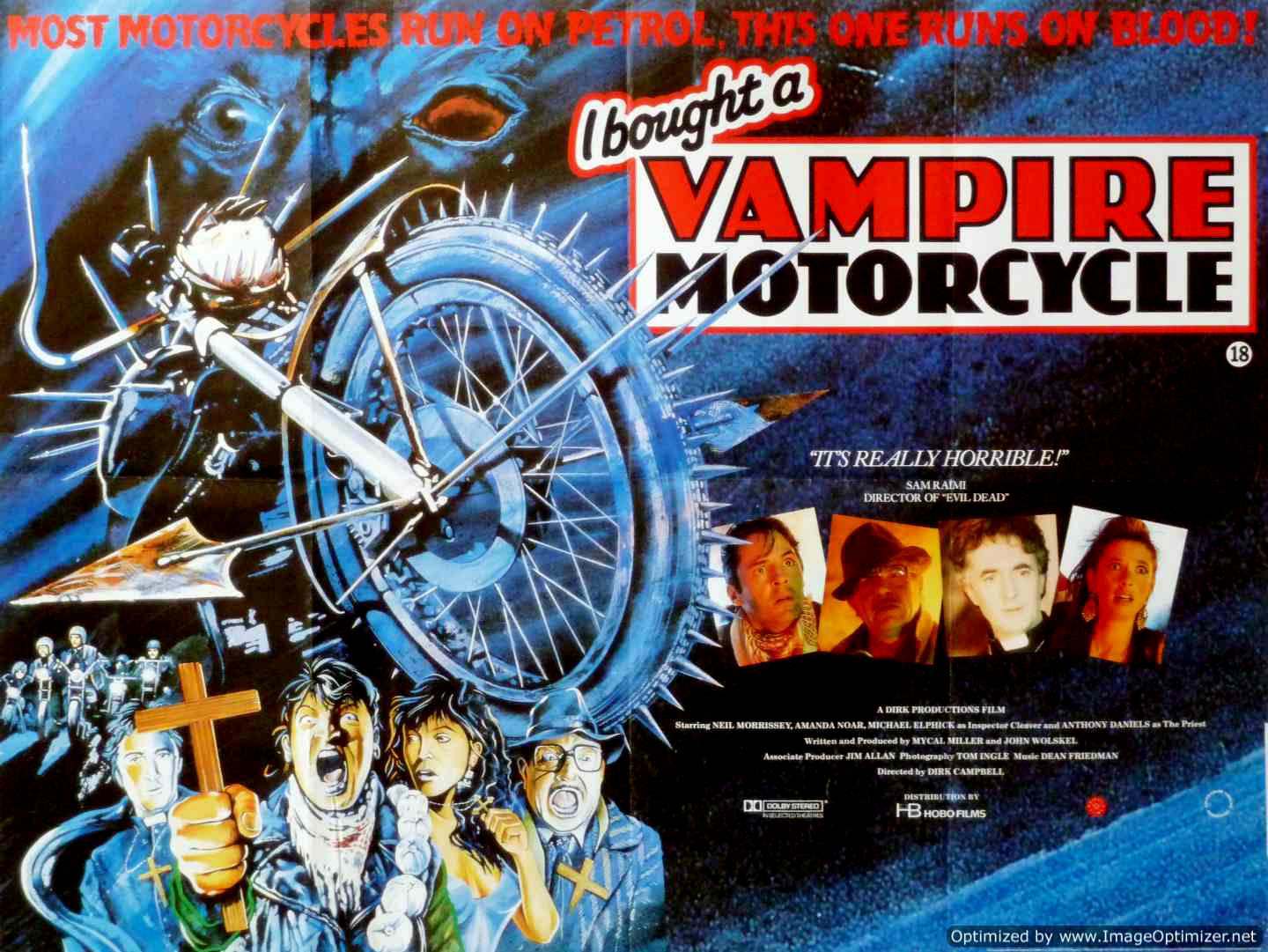 “Most Motorcycles Run On Petrol, This One Runs On Blood!” 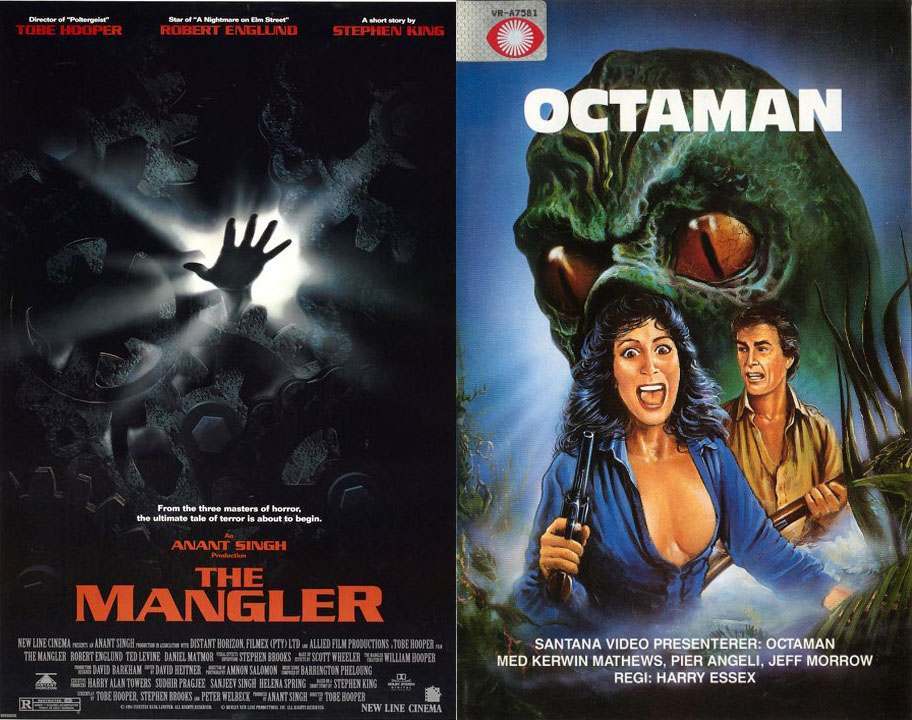 The greatest movie about a demonic laundromat ever produced. There is simply nothing scarier than a possessed folding machine.

He may be half octopus, but he is full retard. 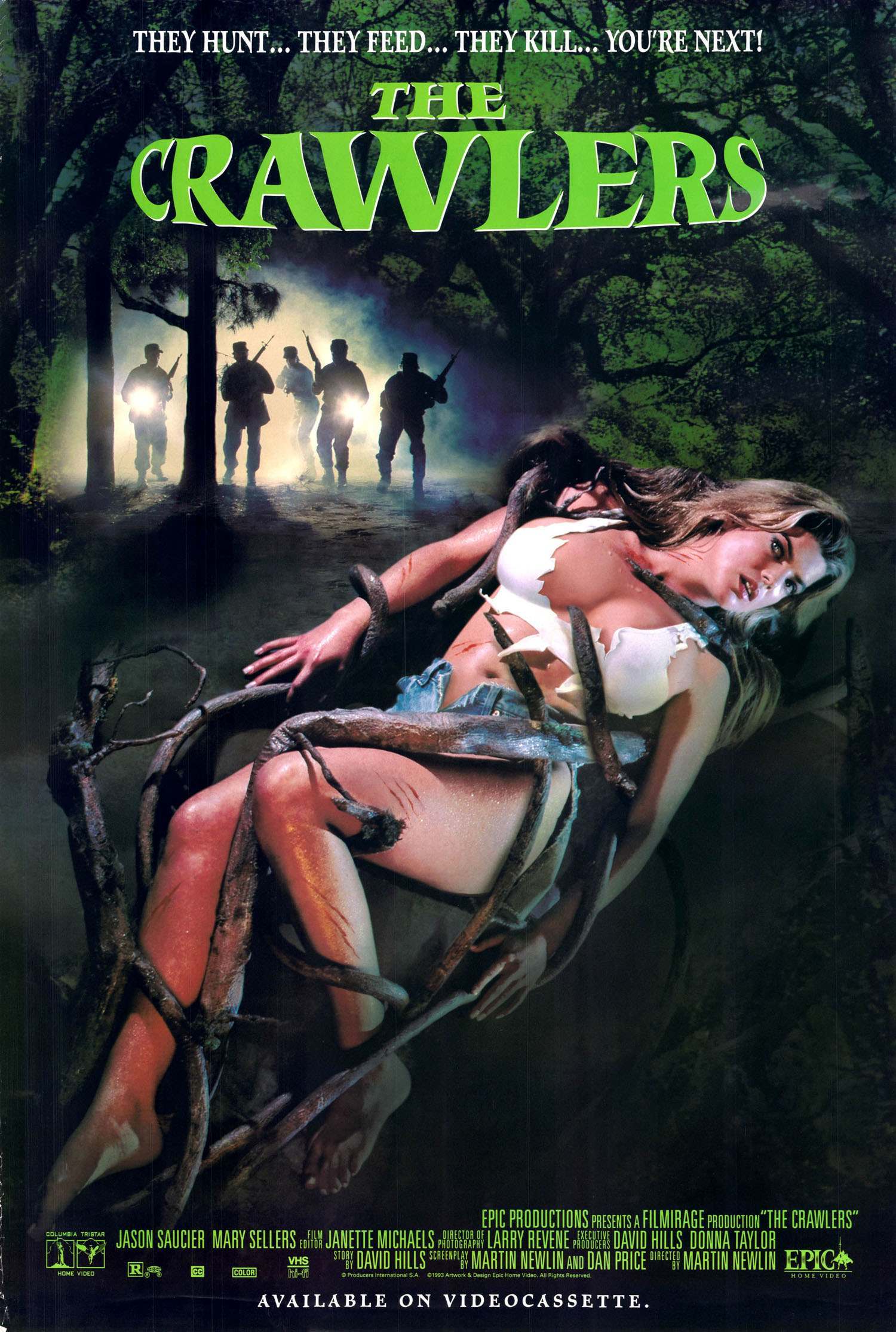 It’s about radioactive tree roots. I don’t think anything else needs to be said. 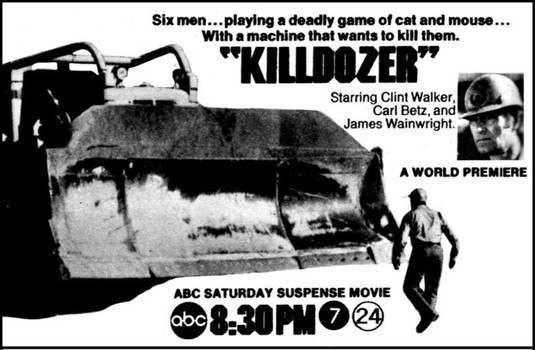 A TV movie about a bulldozer possessed by some blue stuff from outer space which makes it want to kill people. Bulldozer-human relations already were strained – this was the last thing they needed. 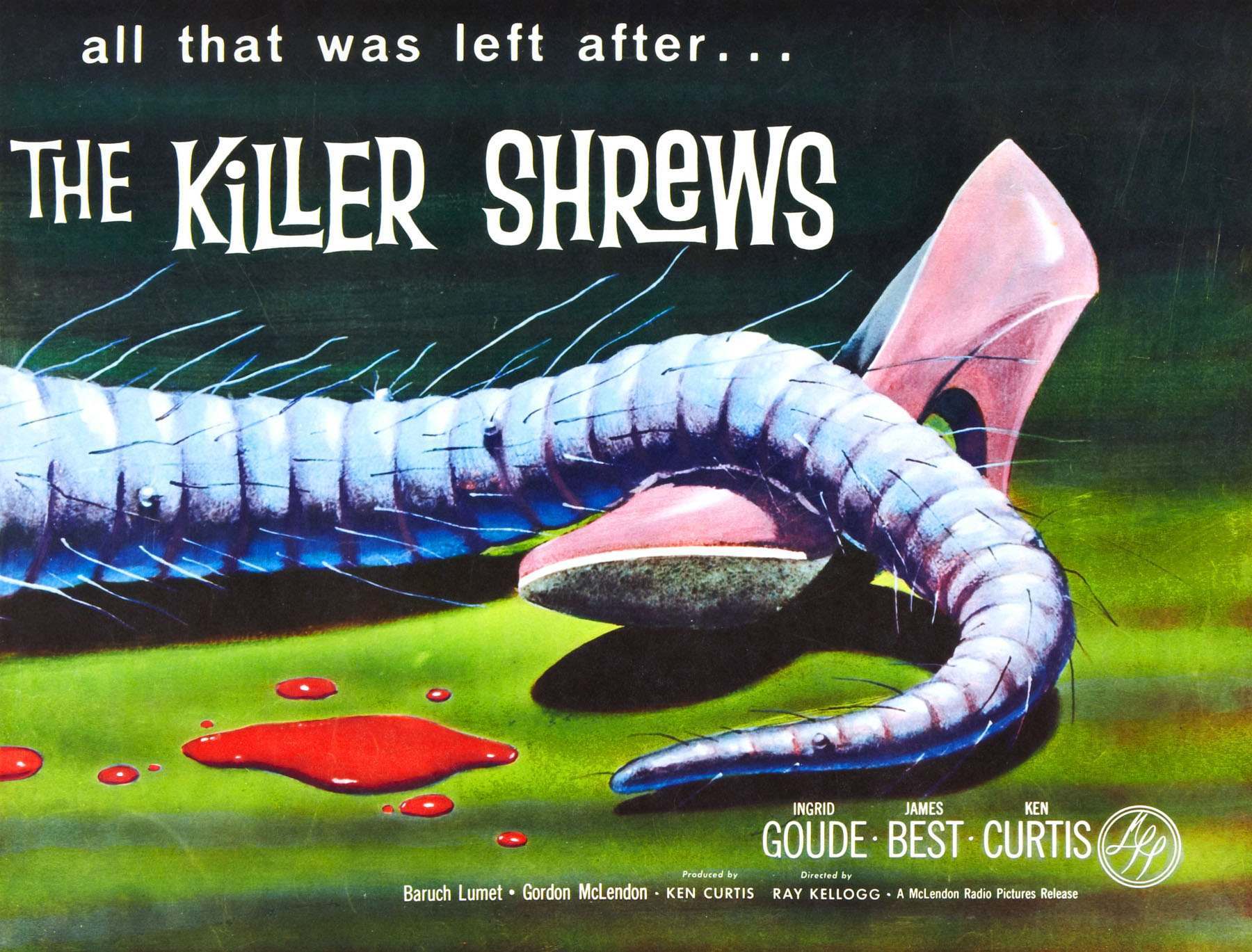 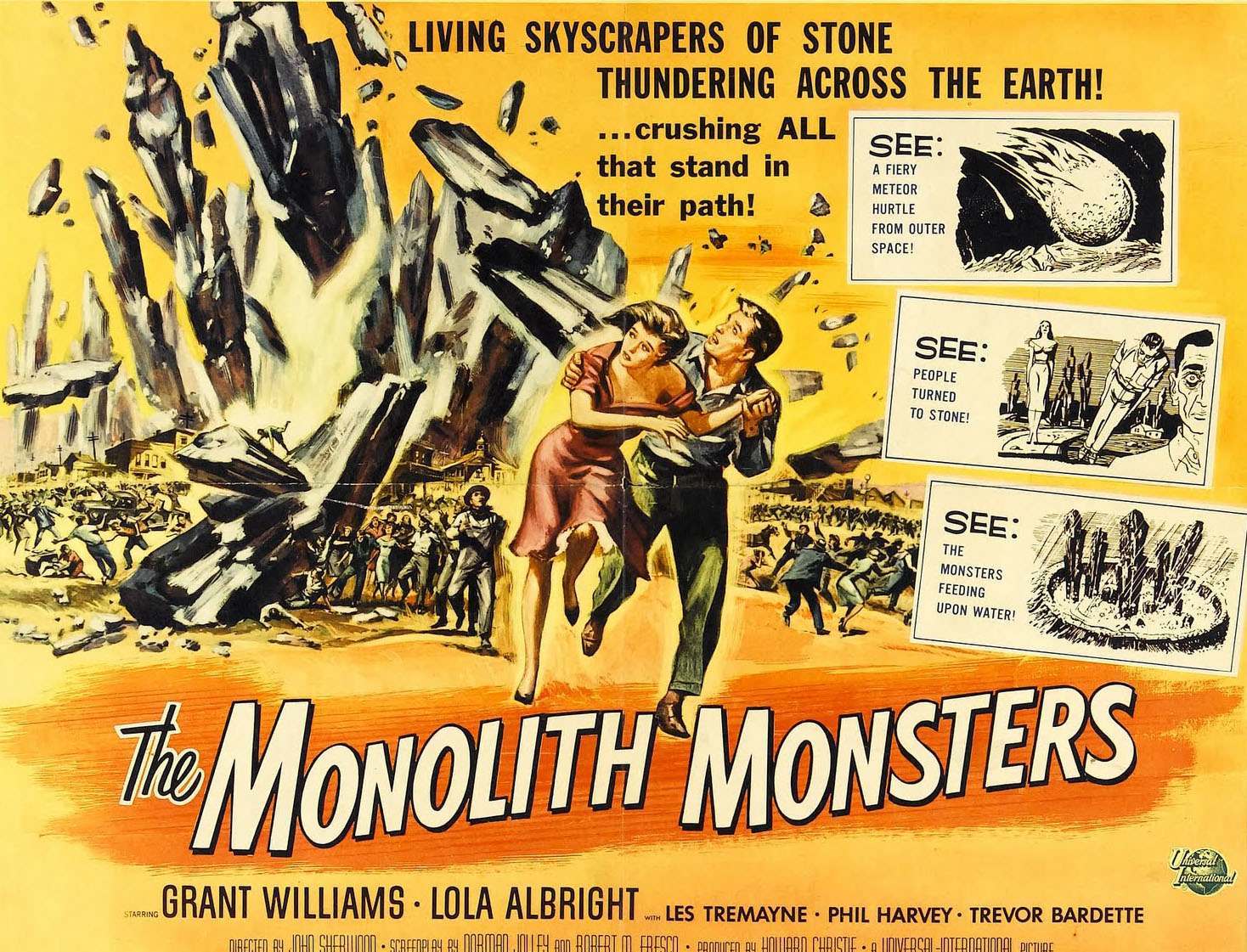 Zombies, vampires and masked boogeymen make for scary movie baddies… but what about murderous water-absorbing silicon monoliths? So underrated. 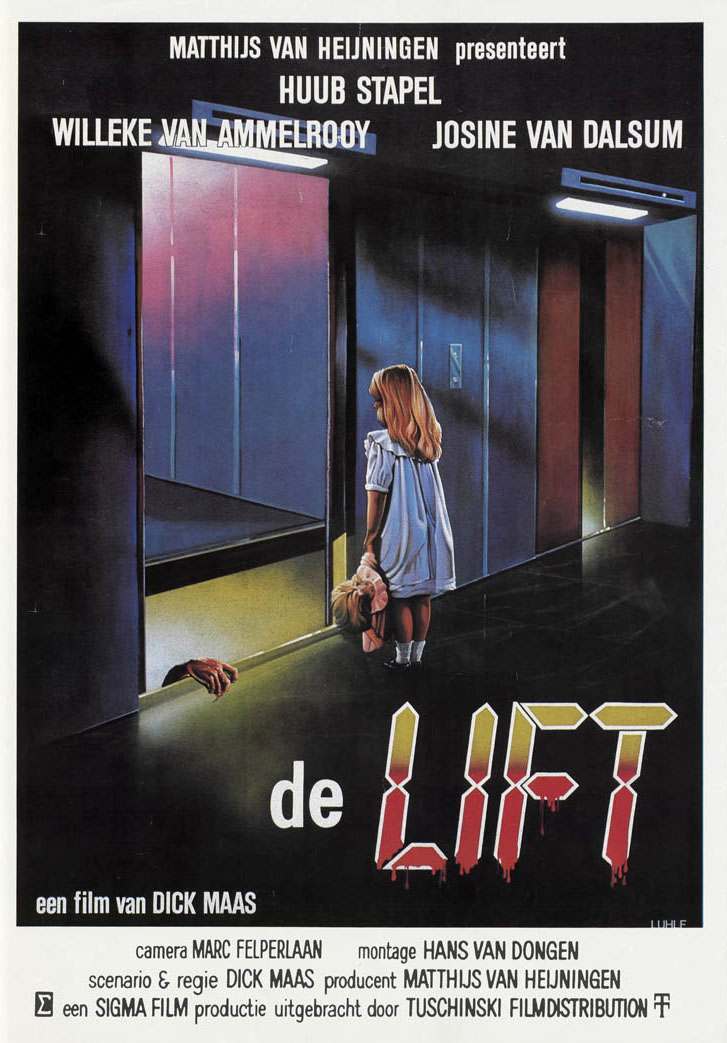 The elevator is exhibiting wildly erratic behavior – whatever shall we do? (Answer: Take the stairs) 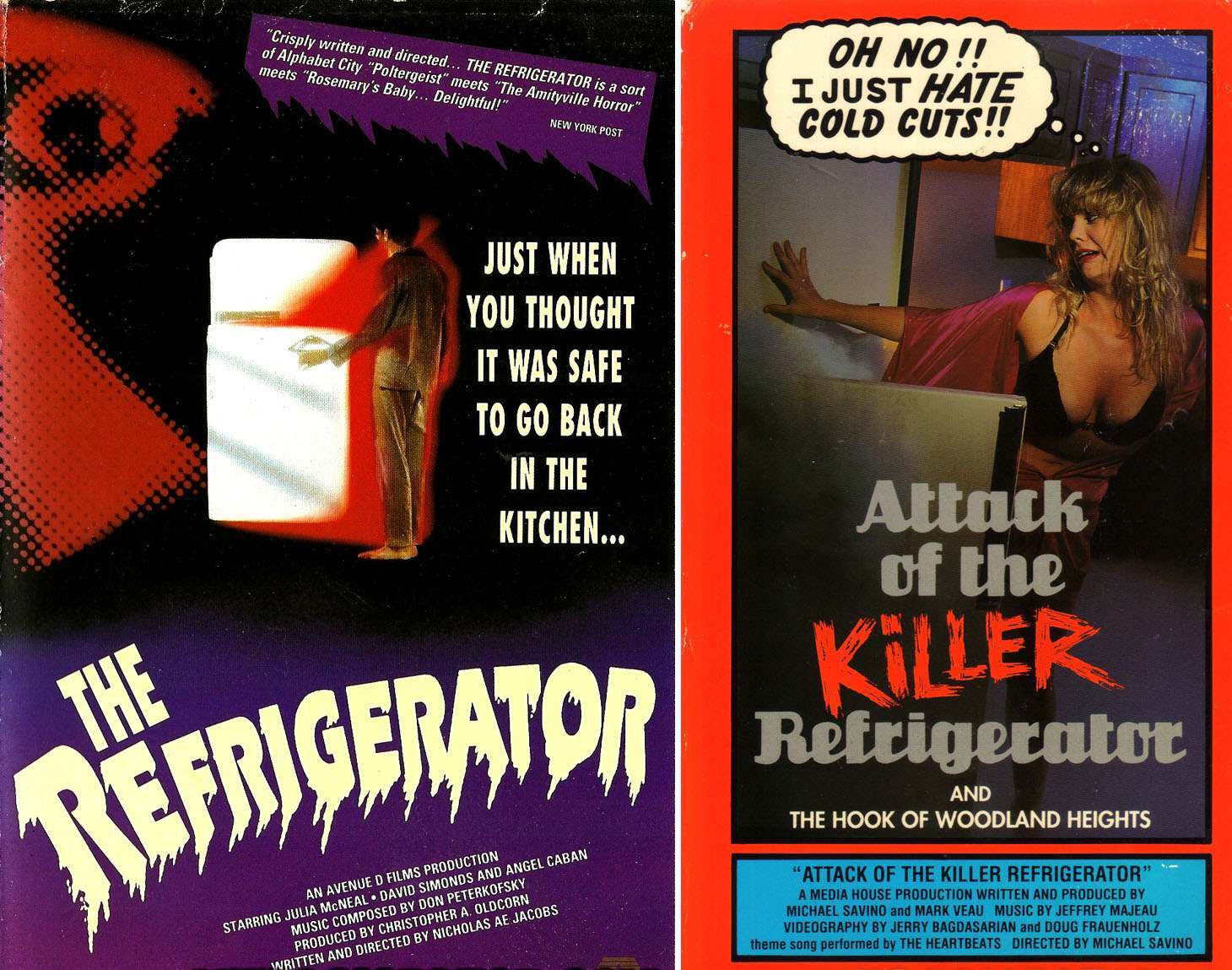 The early 1990s are known as the Golden Age of Evil Refrigerator Movies. 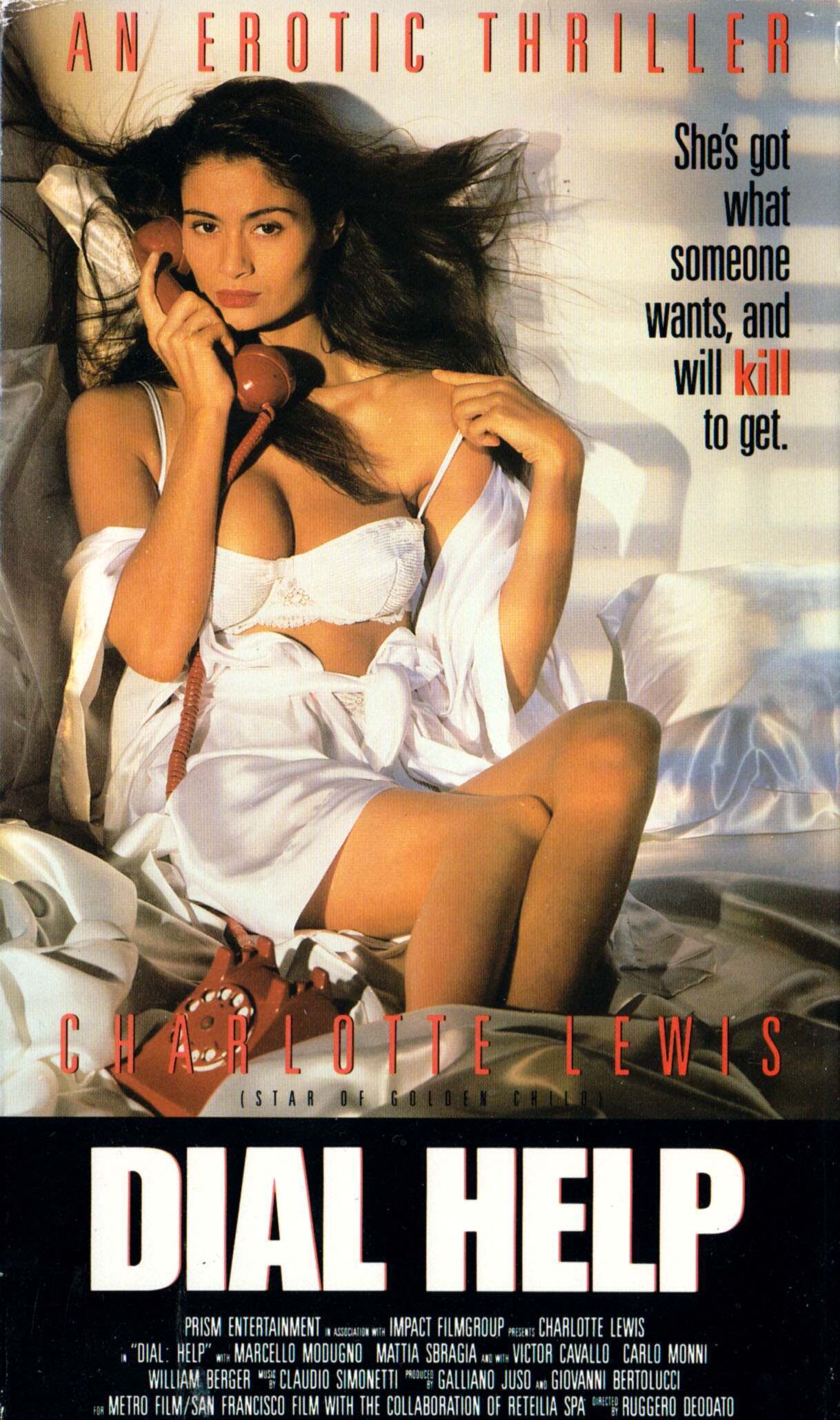 The monsters here are killer phones (As I recall, possessed by the evil spirit of a dead phone operator).  Their cords would strangle the victims…. which, in today’s cordless world, seems wildly outdated – like being attacked by demonic floppy disks.  Here’s the trailer… 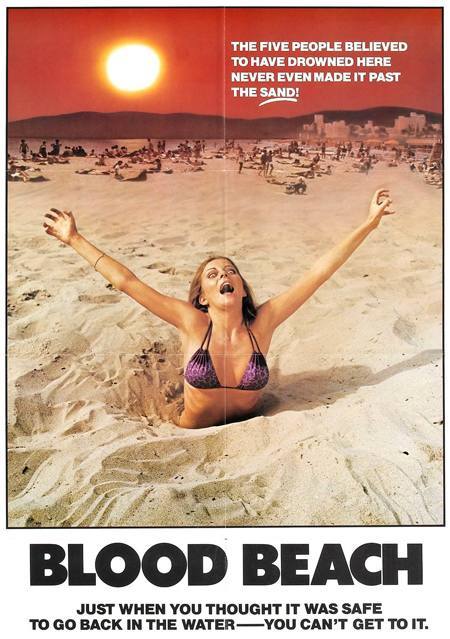 Yes, you thought a shark was scary, how about killer beach sand? 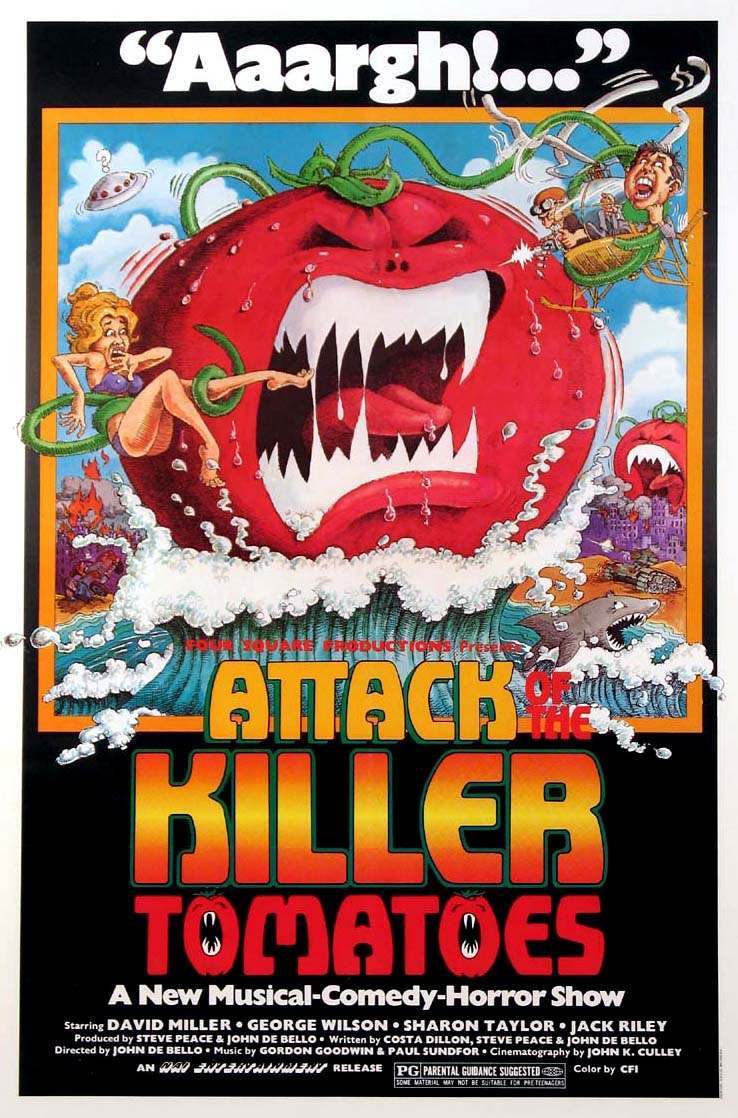 Killer tomatoes are great, but let it be known that there are many more odd and ridiculous movie monsters: killer snowmen (Jack Frost, 1997), killer rabbits (Night of the Lepus, 1977), and even killer robot mall cops (Chopping Mall, 1986).  Of course, if we wanted to cover more recent films, that opens up a wide array of cinematic turds to choose from:  ThanksKilling (2009) with a killer turkey, Sharknado (2013), Evil Bong (2006), The Gingerdead Man (2005) – yes, that’s a killer gingerbread man, and Rubber (2010) literally about a killer tire. 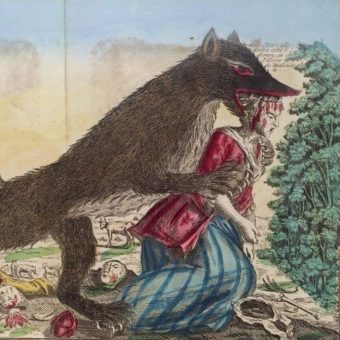