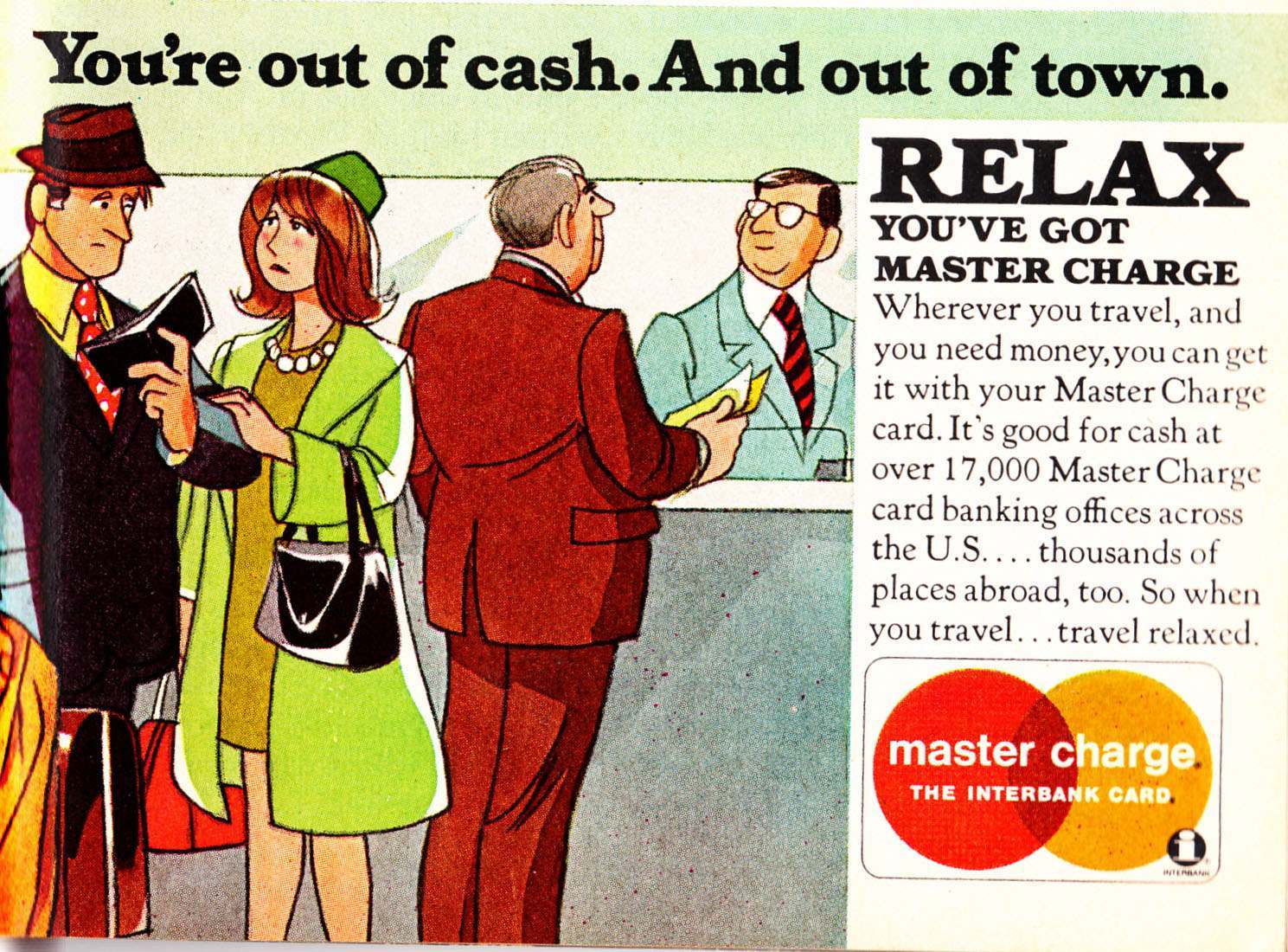 Ahhh. Remember when credit cards were for emergencies? Things have completely reversed – most people these days keep cash in their wallet in case of emergency; the credit card is the primary means of purchase. What happened?

Wait. Don’t answer that. That’s a whole can of worms. Instead, just sit back and enjoy some more adverts from 1974. 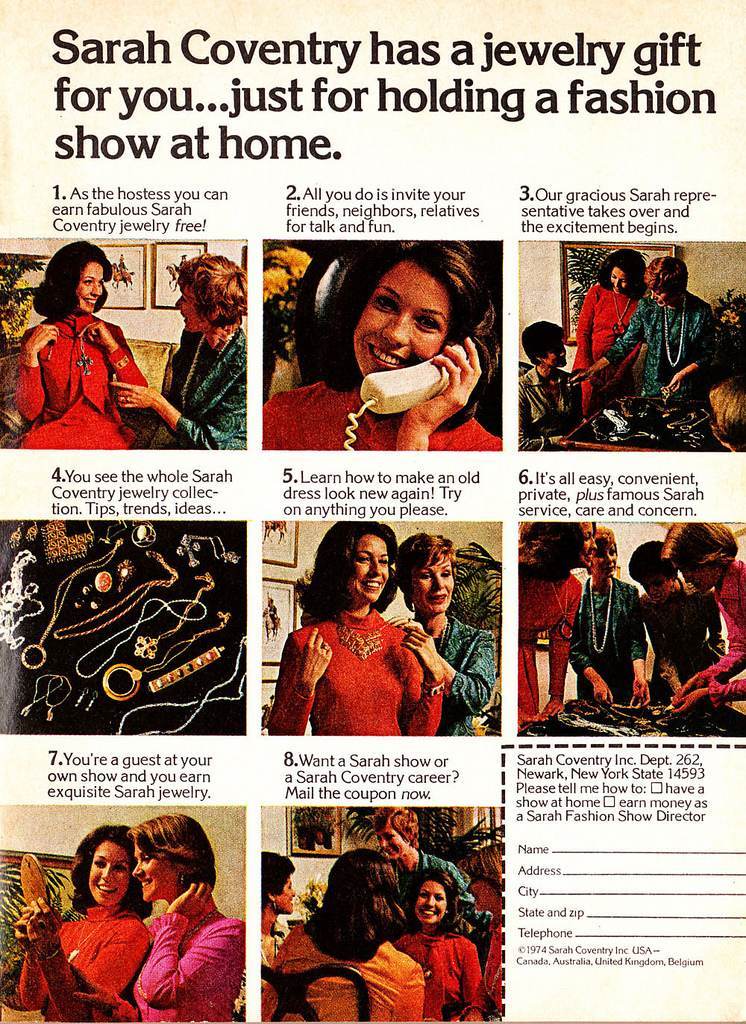 In the seventies, there was no shortage of “direct selling” opportunities for women. While the vacuum cleaner salesman and the encyclopedia salesman had become anachronisms of direct selling, the women’s market was in full bloom. A lot of wives still didn’t work back then, so you had a surplus of eager ladies to make a few bucks and have a “party” in the process. Tupperware and Avon were the biggies, but there were others such as the one above – Sarah Coventry Jewelry (which closed down its direct sales in 1984). 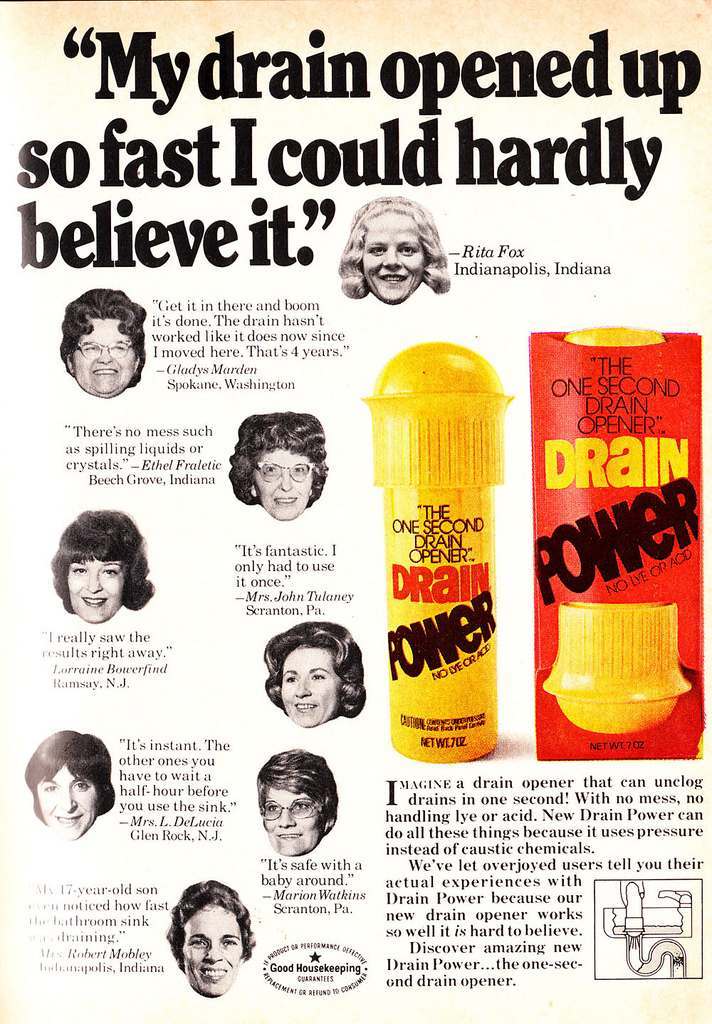 It’s sort of a hard thing to explain: old advertising was more basic – just the product and why you need it. Throw in some testimonials, maybe some cheesecake, and BAM! an ad is born. Not to take away from it – indeed, it’s probably more difficult to market a product under those parameters. Nowadays, with a breed of consumers that are much more jaded, cynical and savvy, simplistic advertising just doesn’t cut it. 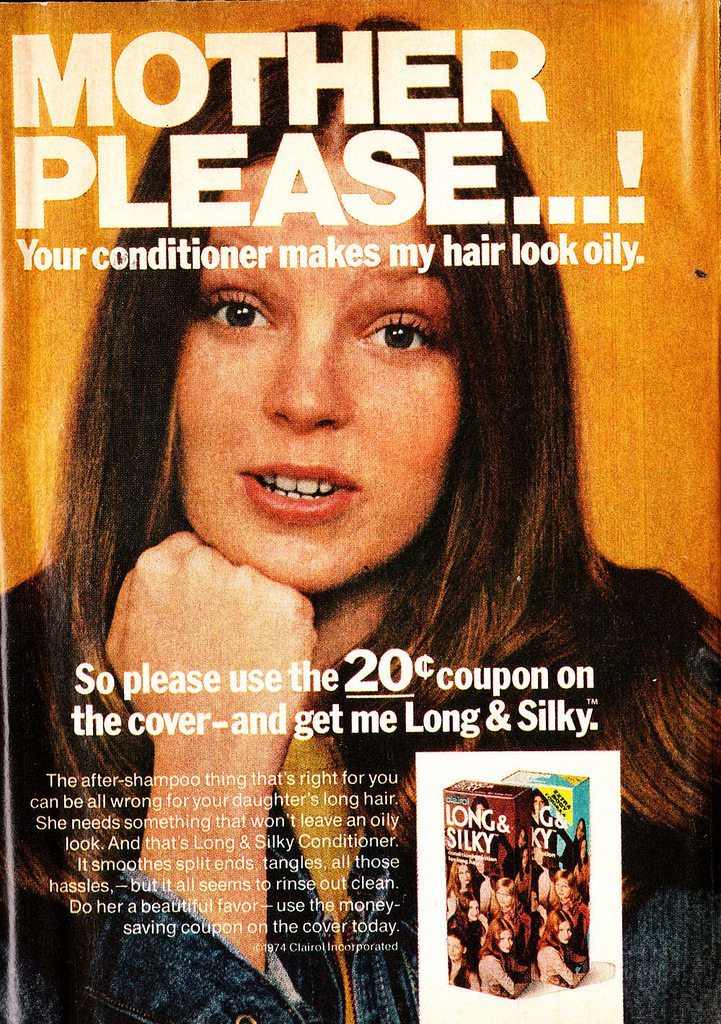 In 1974, the rage was really long hair. To capitalize on the phenomenon, Clairol released the Long & Silky shampoo and conditioner. I don’t know how long it lasted, but the product was shilled in nearly every teen magazine you can find from that year. 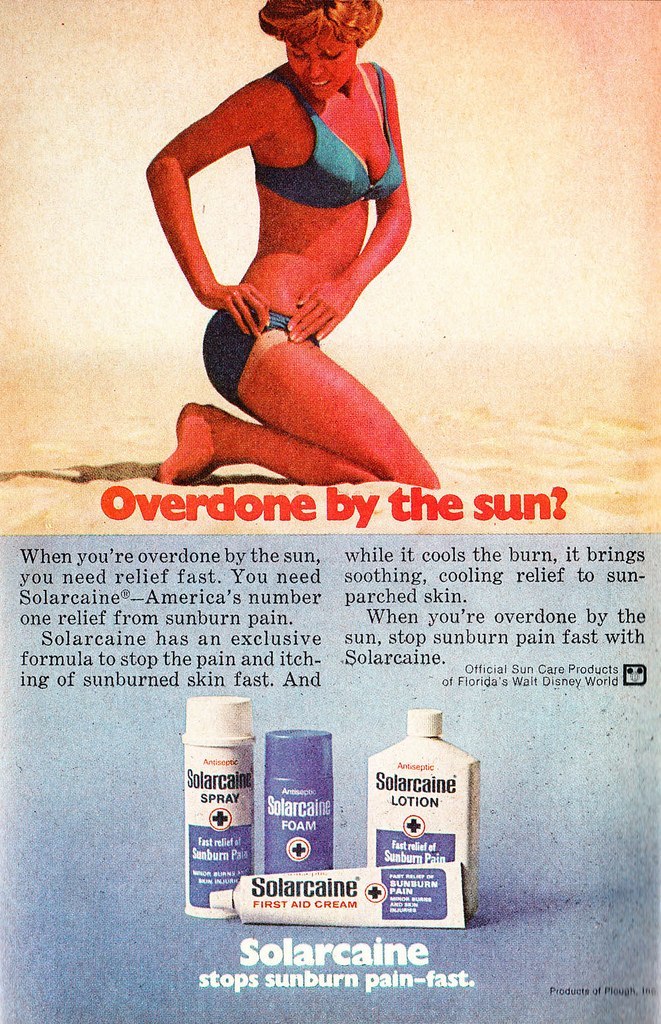 Sweet Lord that woman is dangerously red!  Is there a dermatologist in the house? 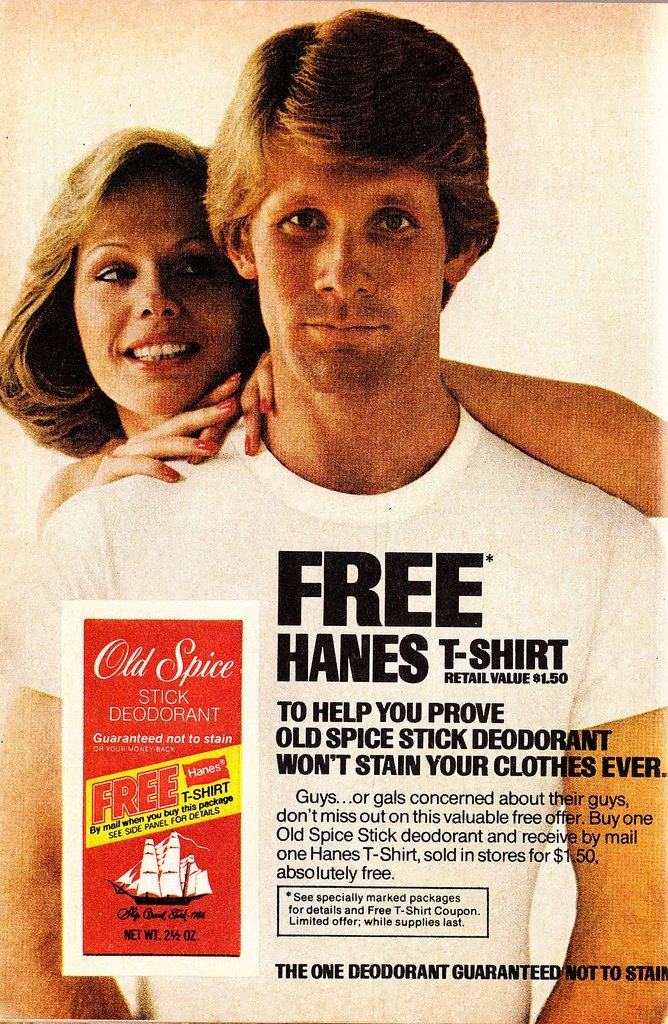 The rock steady dude with fawning girl behind him – it’s repeated so damn many times in advertising it’s insane.  And, yes, that’s the dude from thirtysomething. 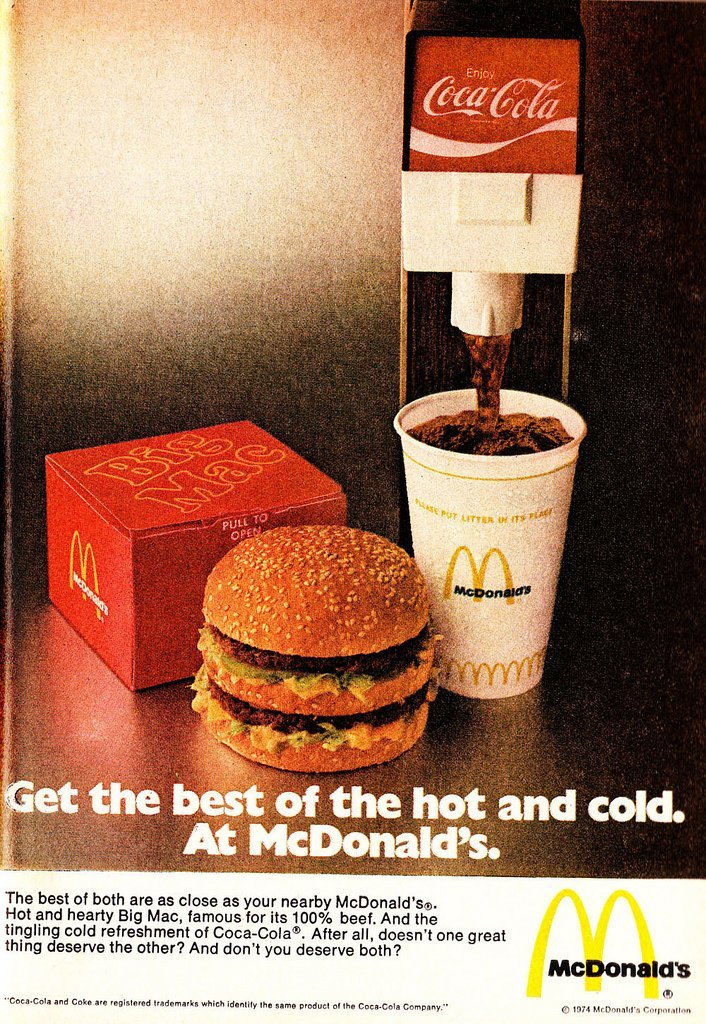 Hard to imagine a world before combos. Back then people actually just ordered a Coke and a Big Mac… and no fries.  The horror!