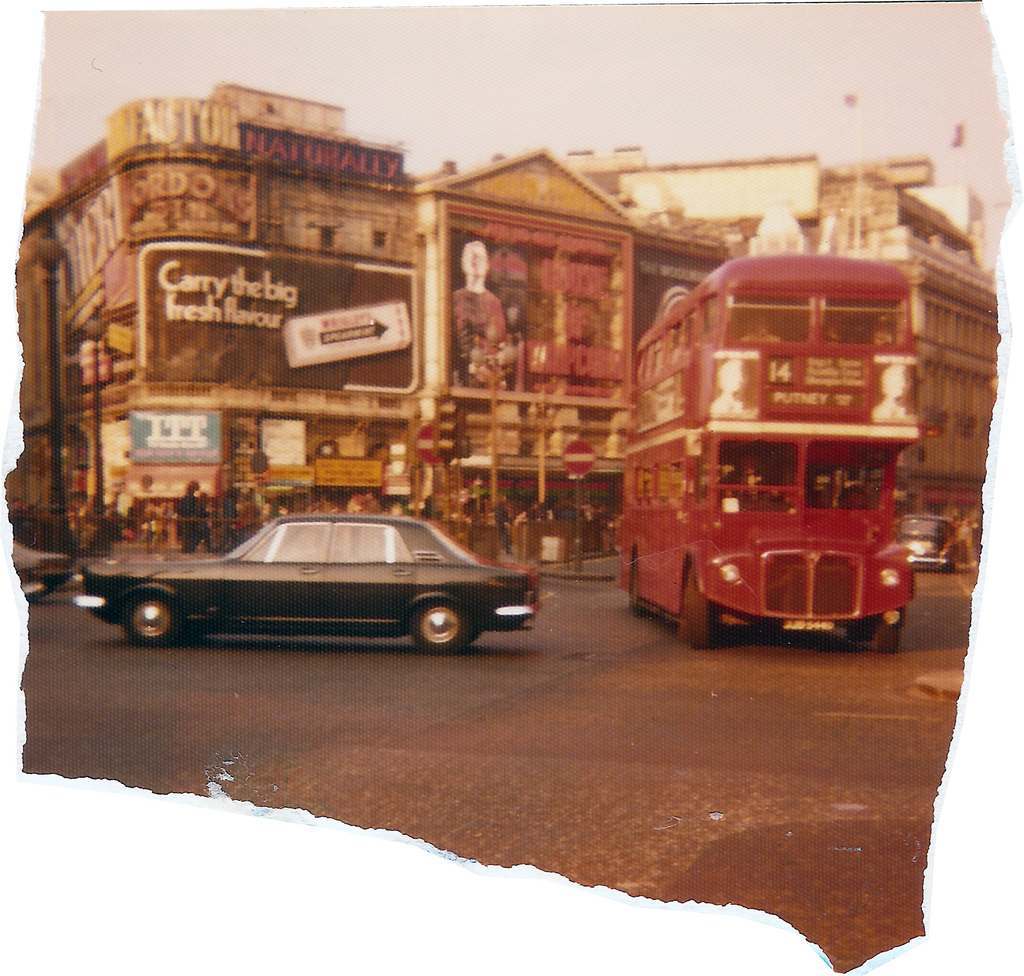 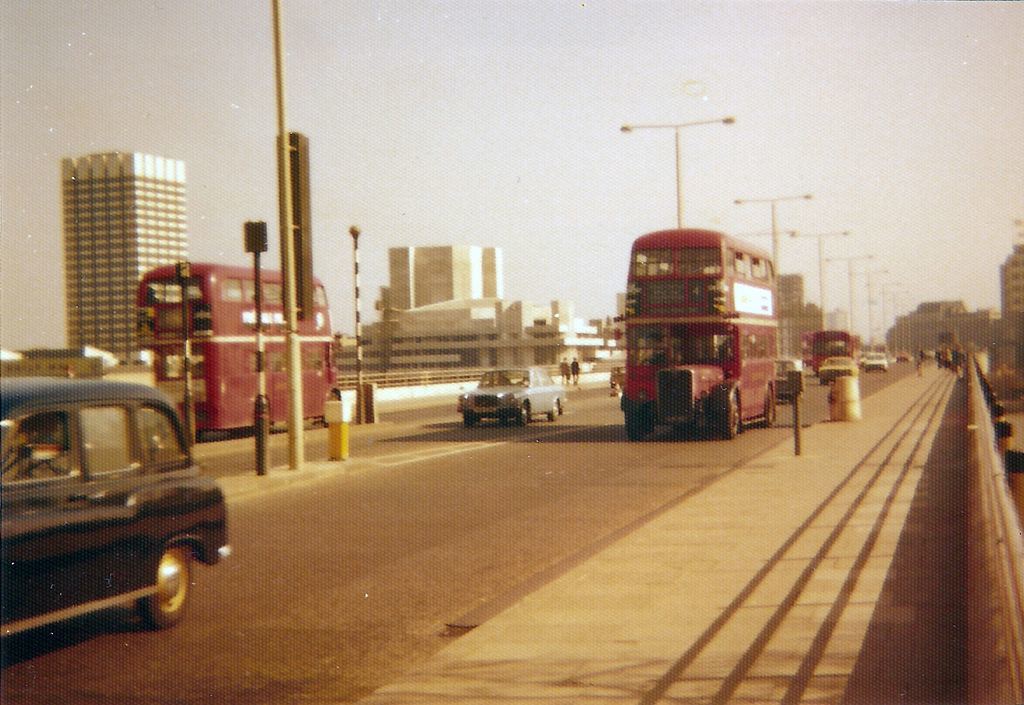 Fifteen pictures from a day trip to London by Karl-Heinz Lilienthal back in 1974. With permission from Jens Lilienthal whose Flickr page is here. 1974 the year of the three day week and the first post-war recession. Sir Alf Ramsay was sacked as England manager which may or may not have interested Karl-Heinz. It was also the year of intensive IRA bombing including the Birmingham and Guildford bombings. Lord Lucan also disappeared that year after murdering his children’s nanny. 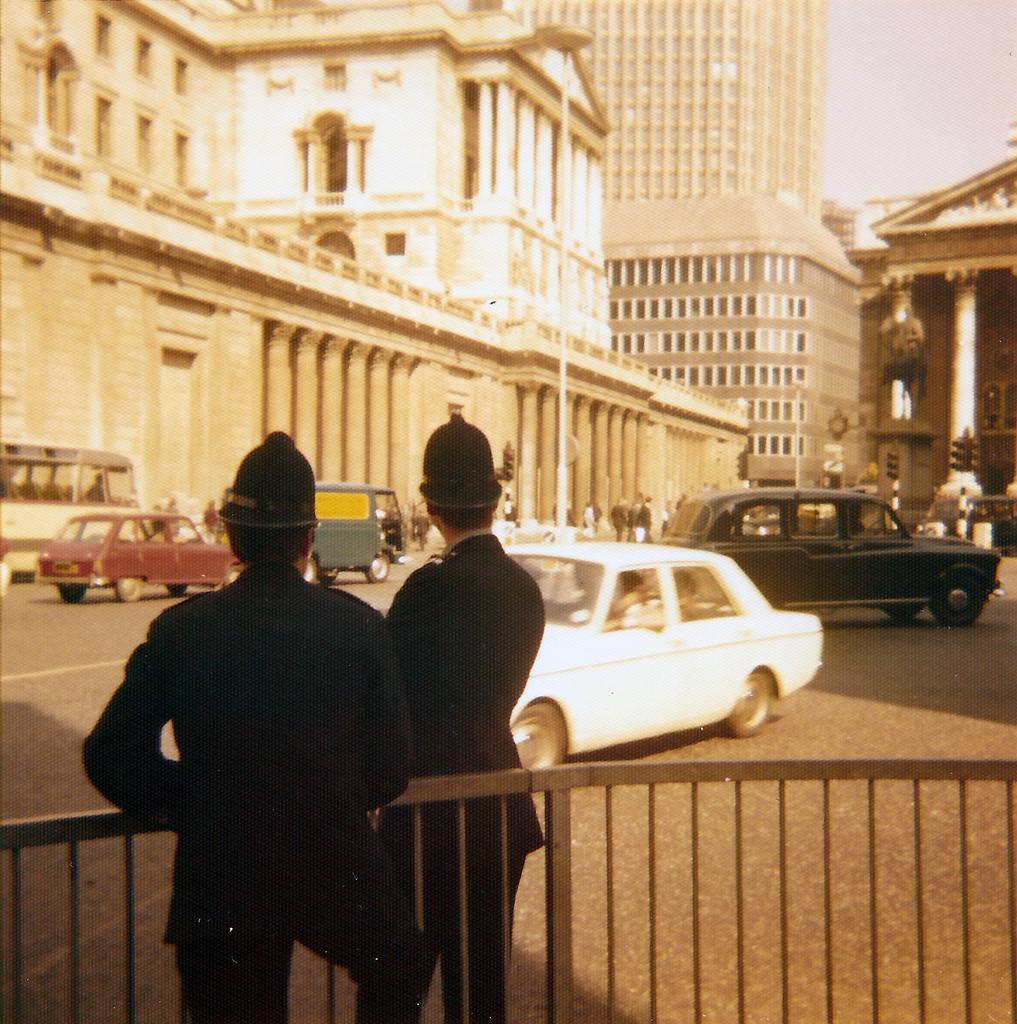 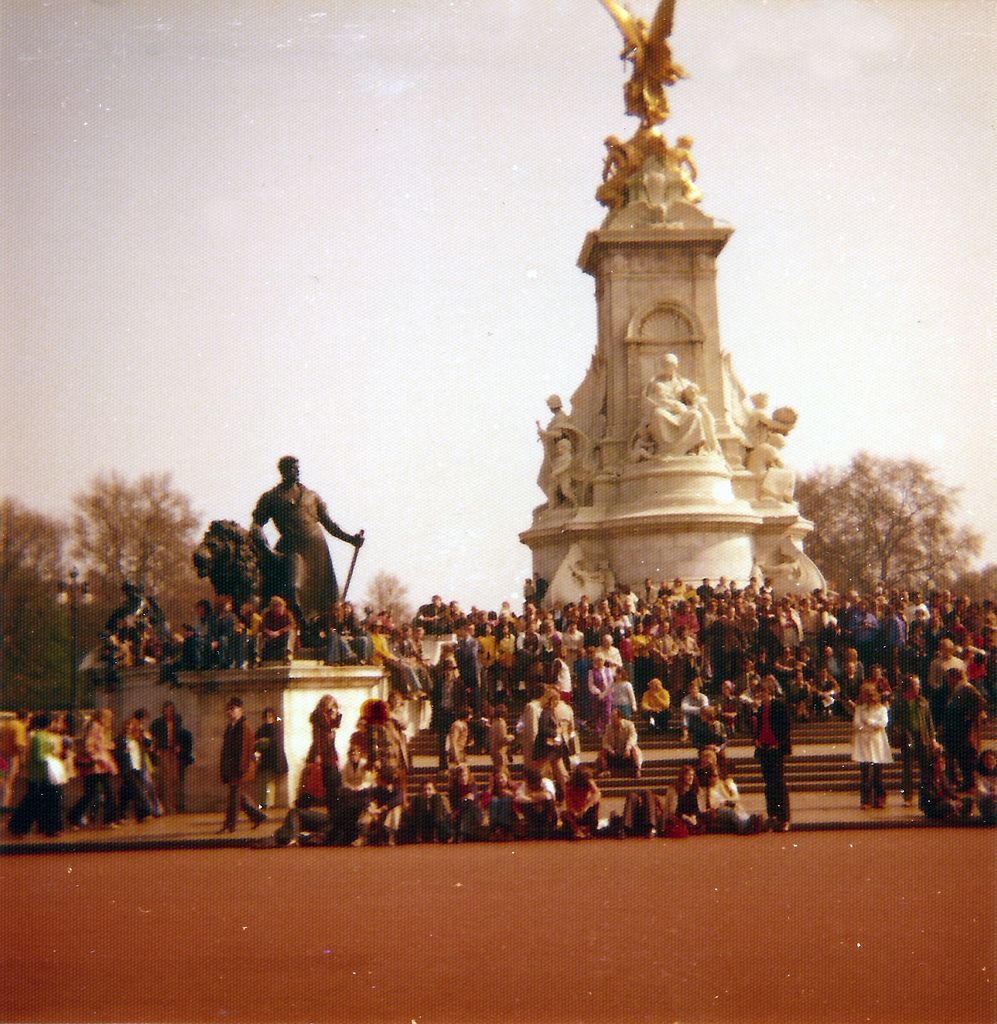 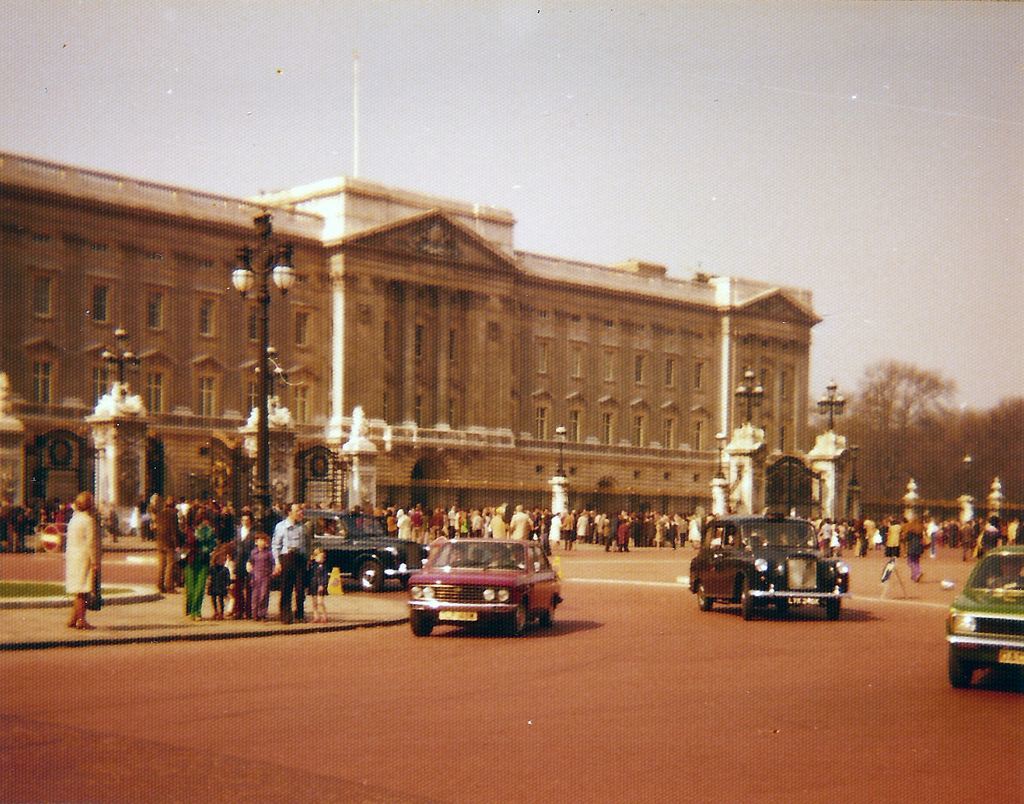 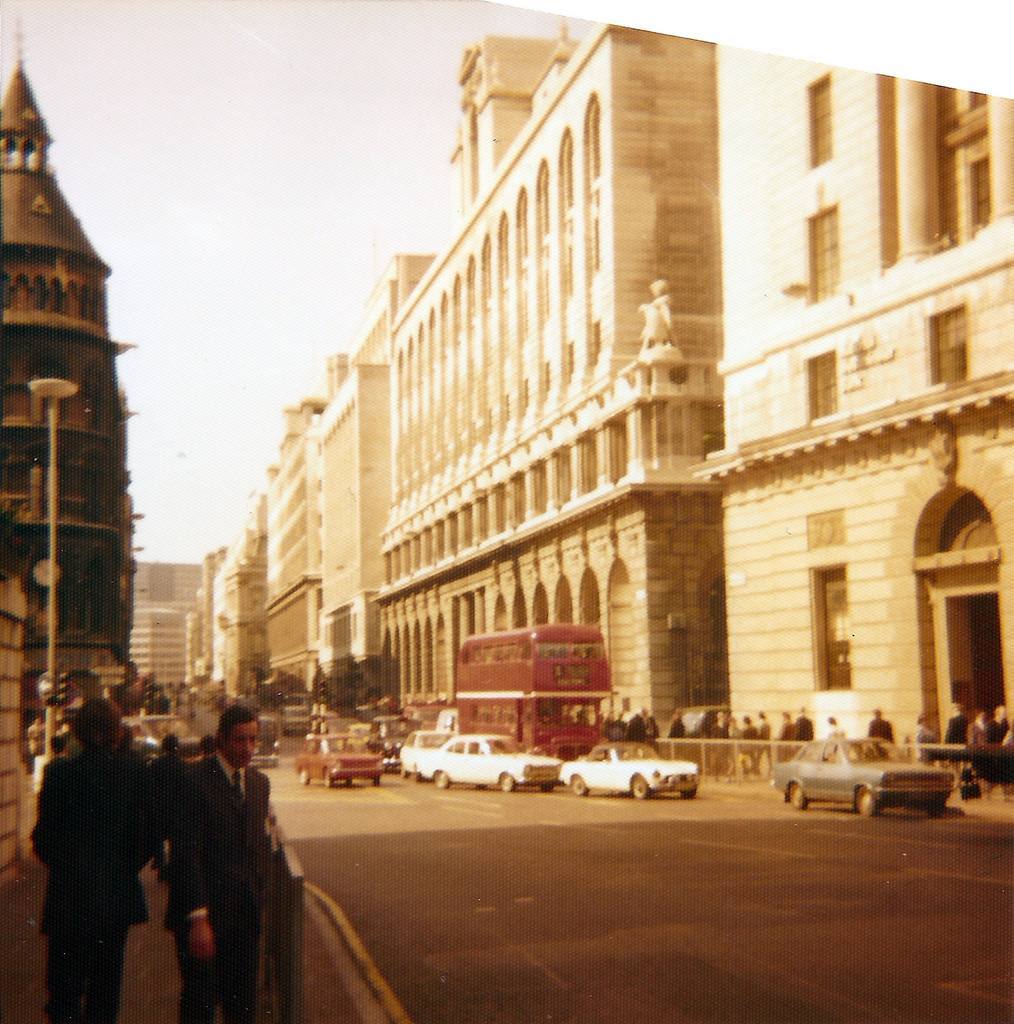 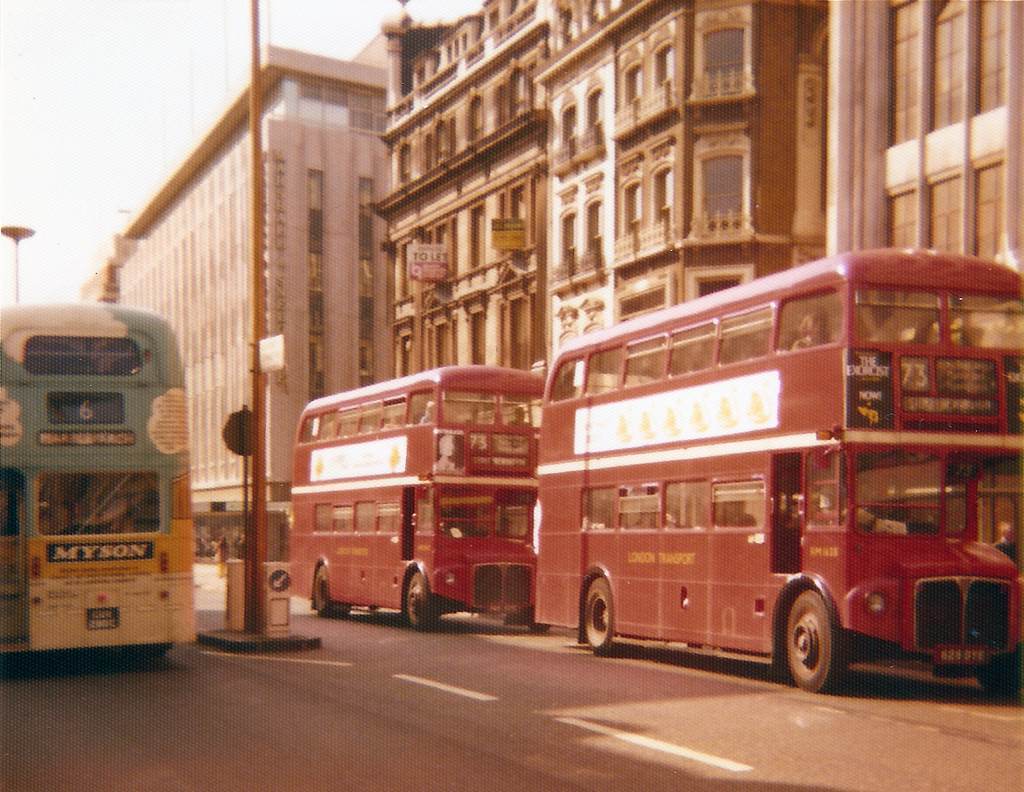 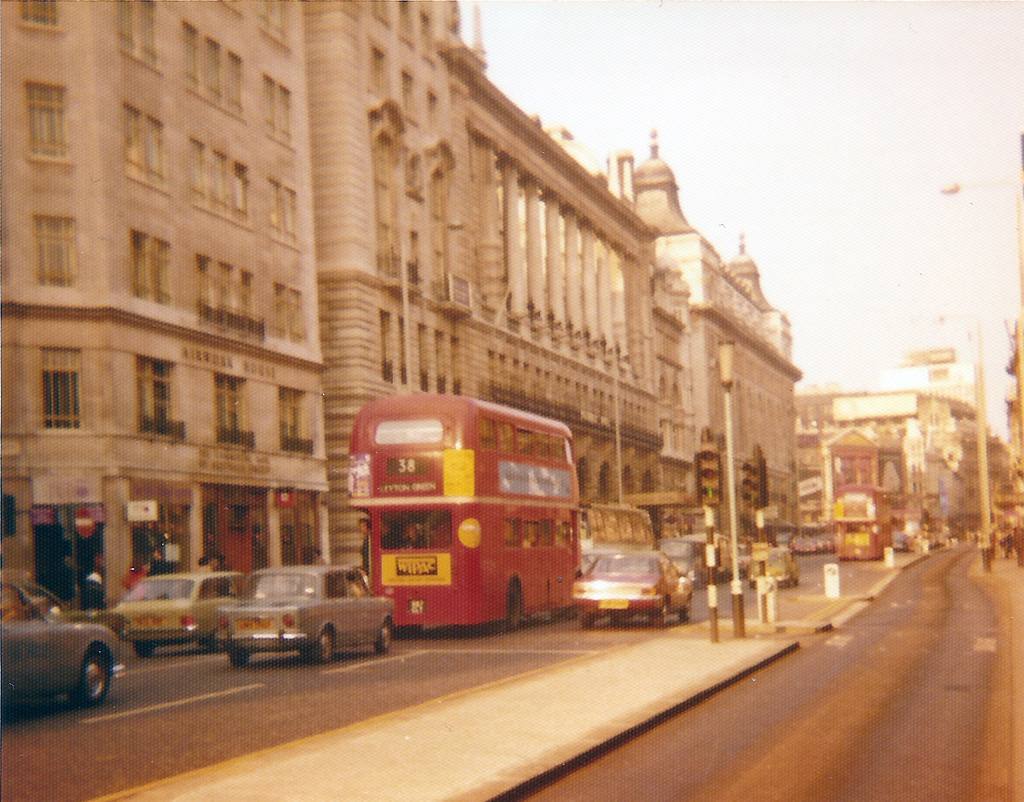 Piccadilly looking down towards Piccadilly Circus 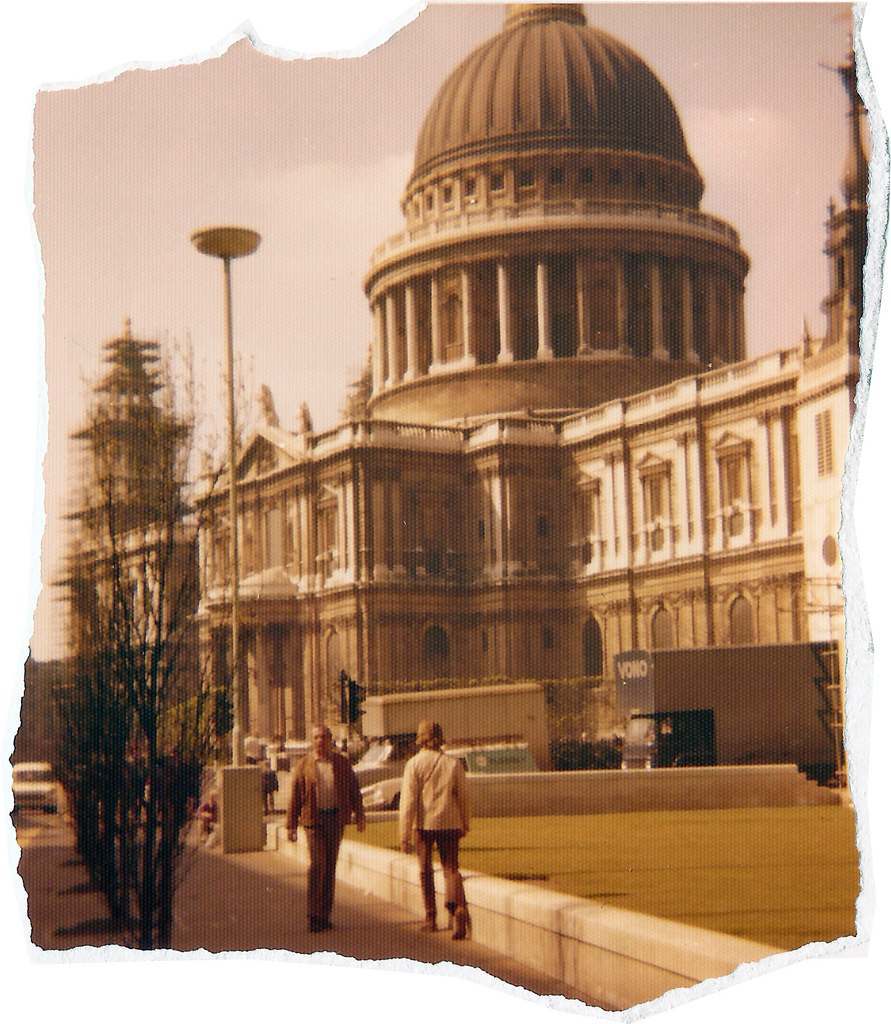 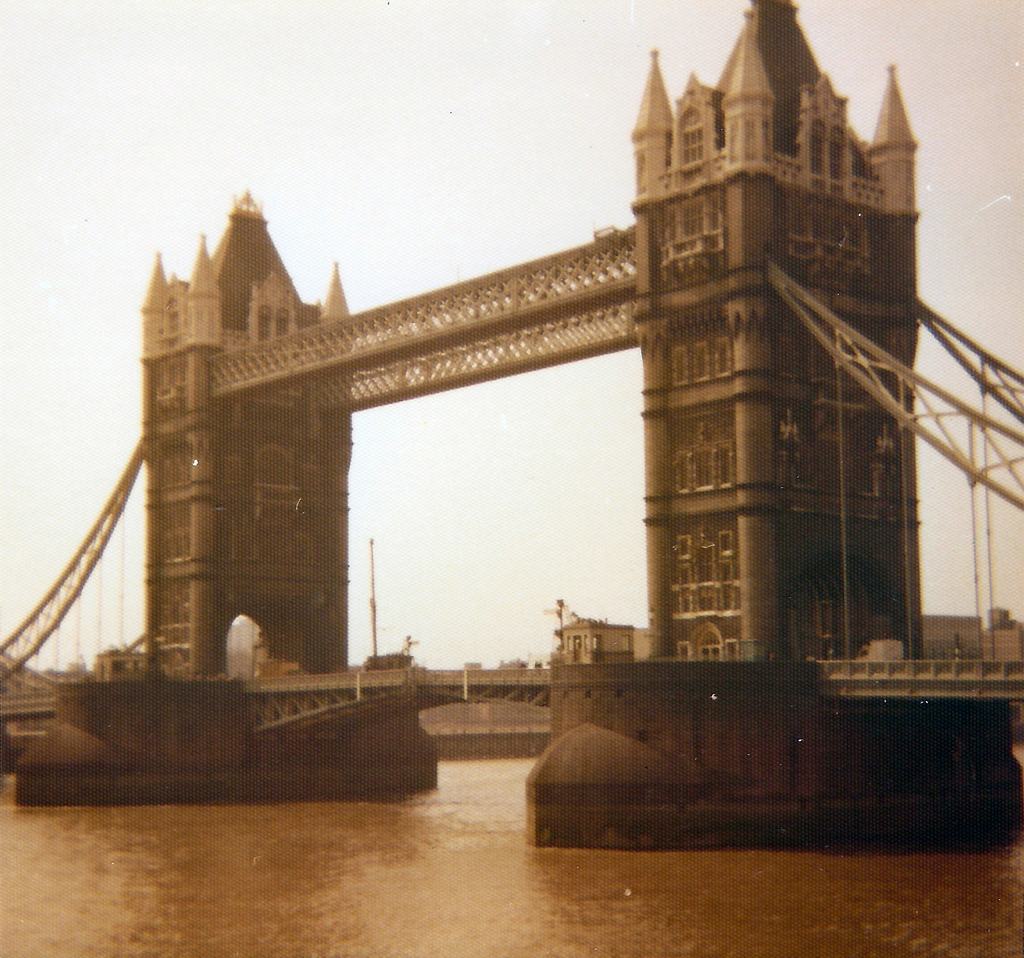 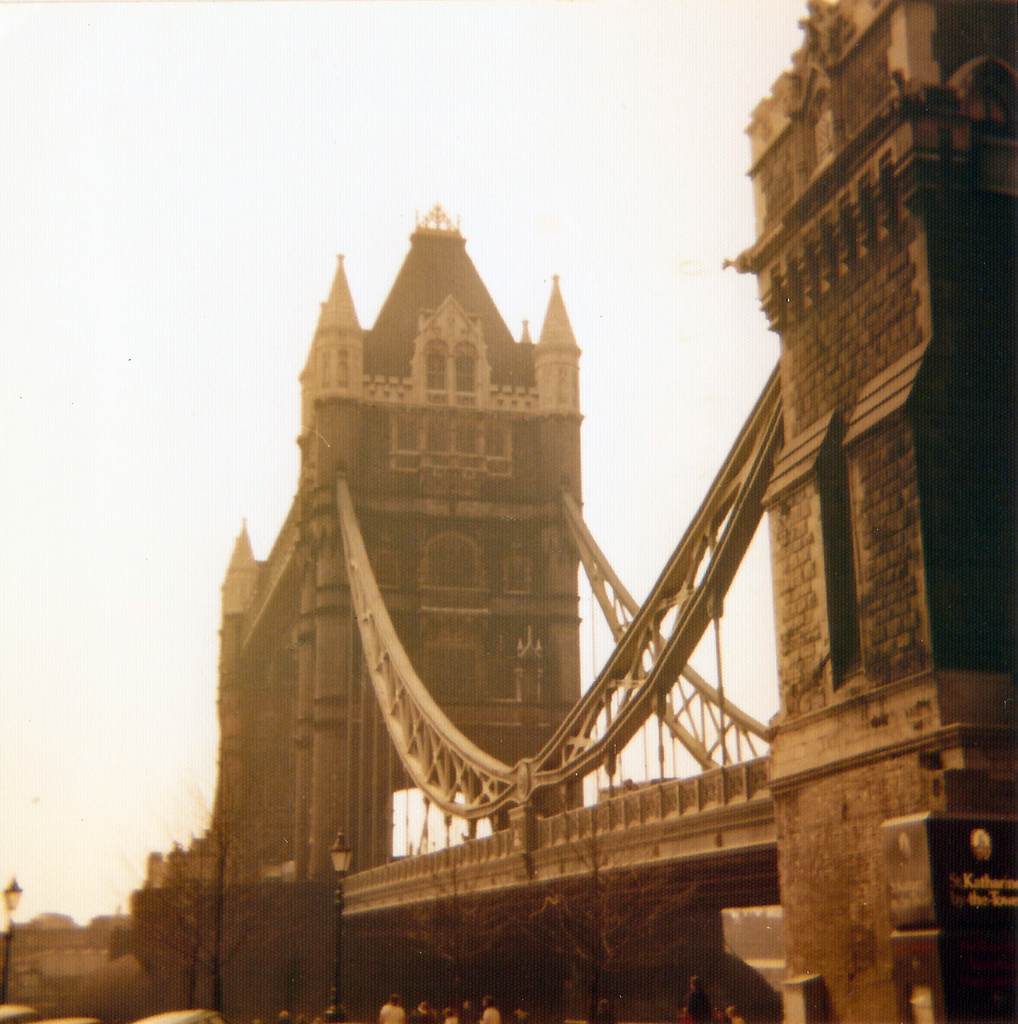 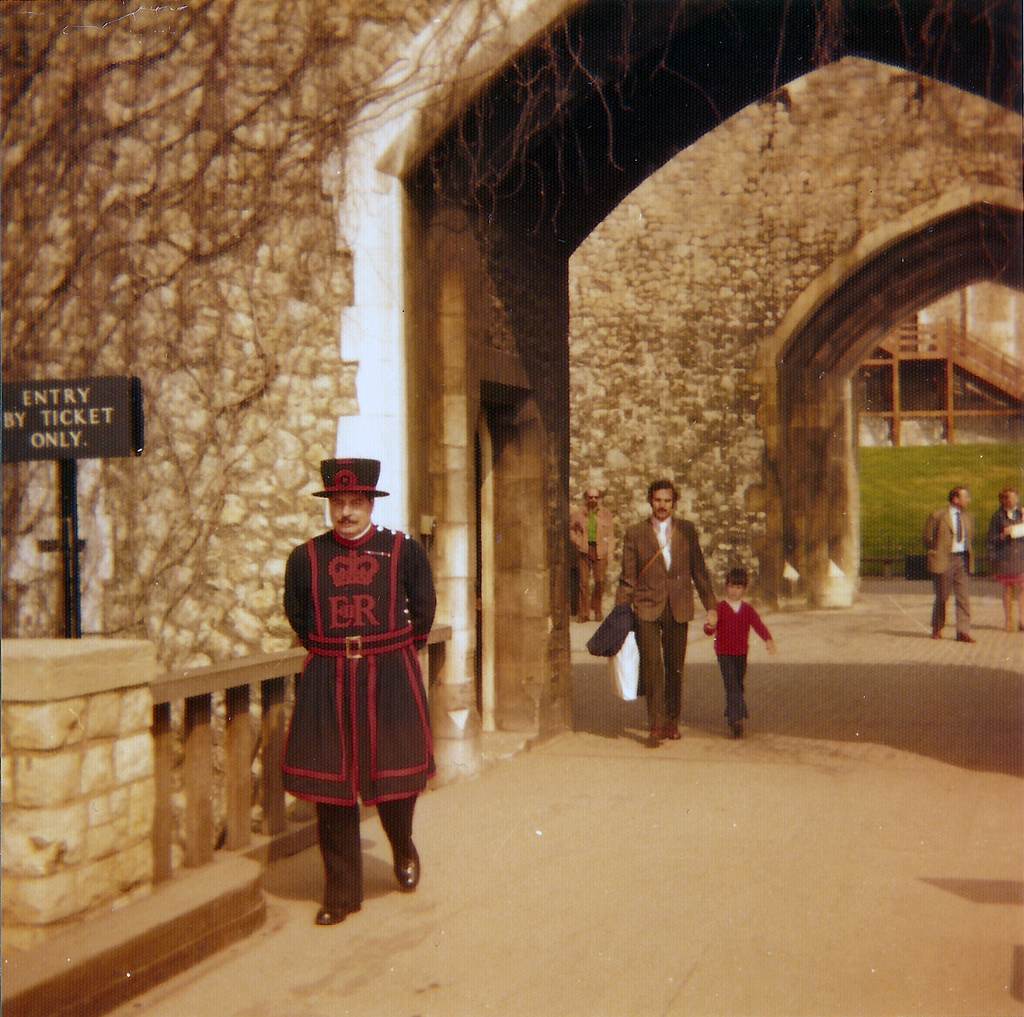 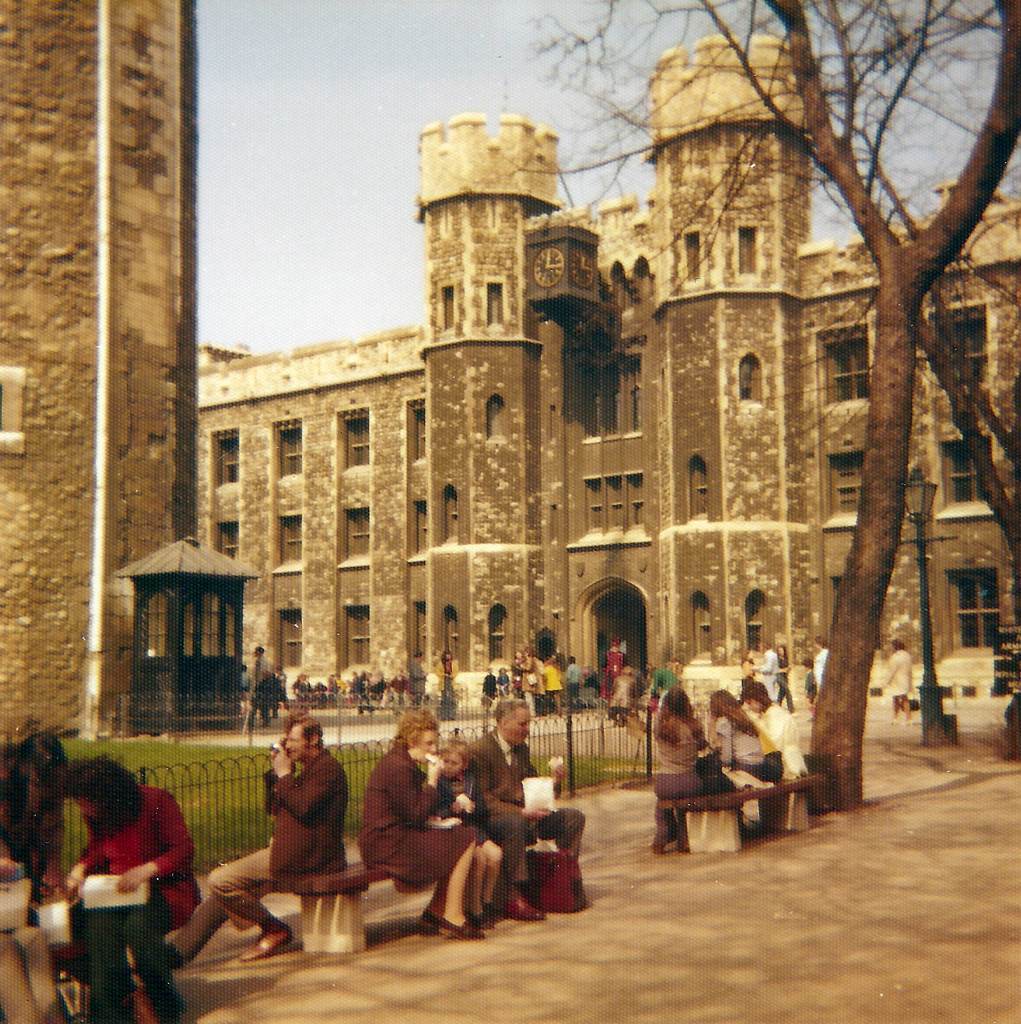 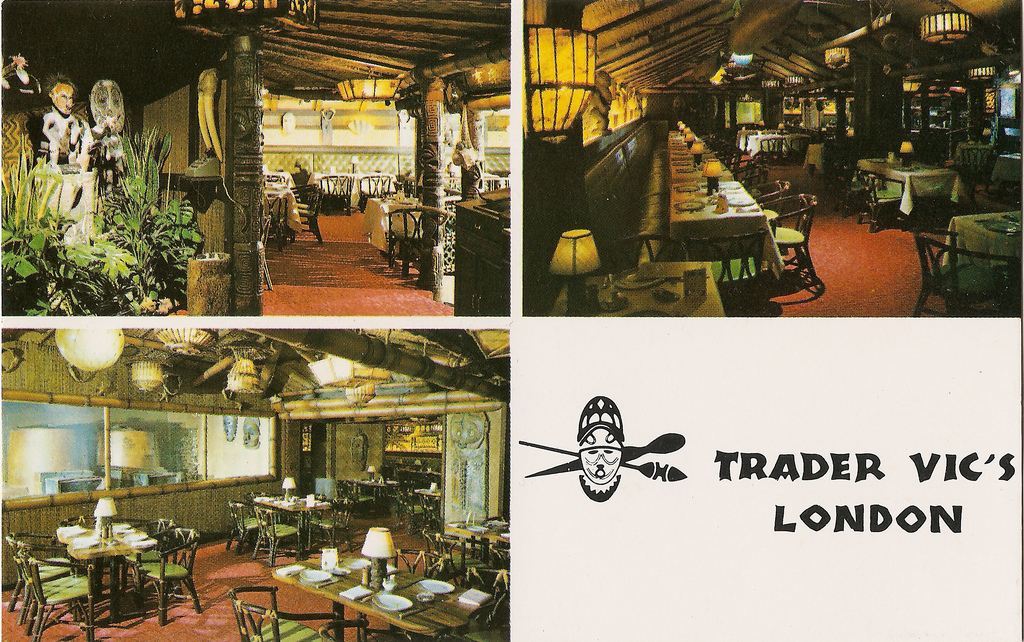 Postcard of Trader Vic’s from 1974 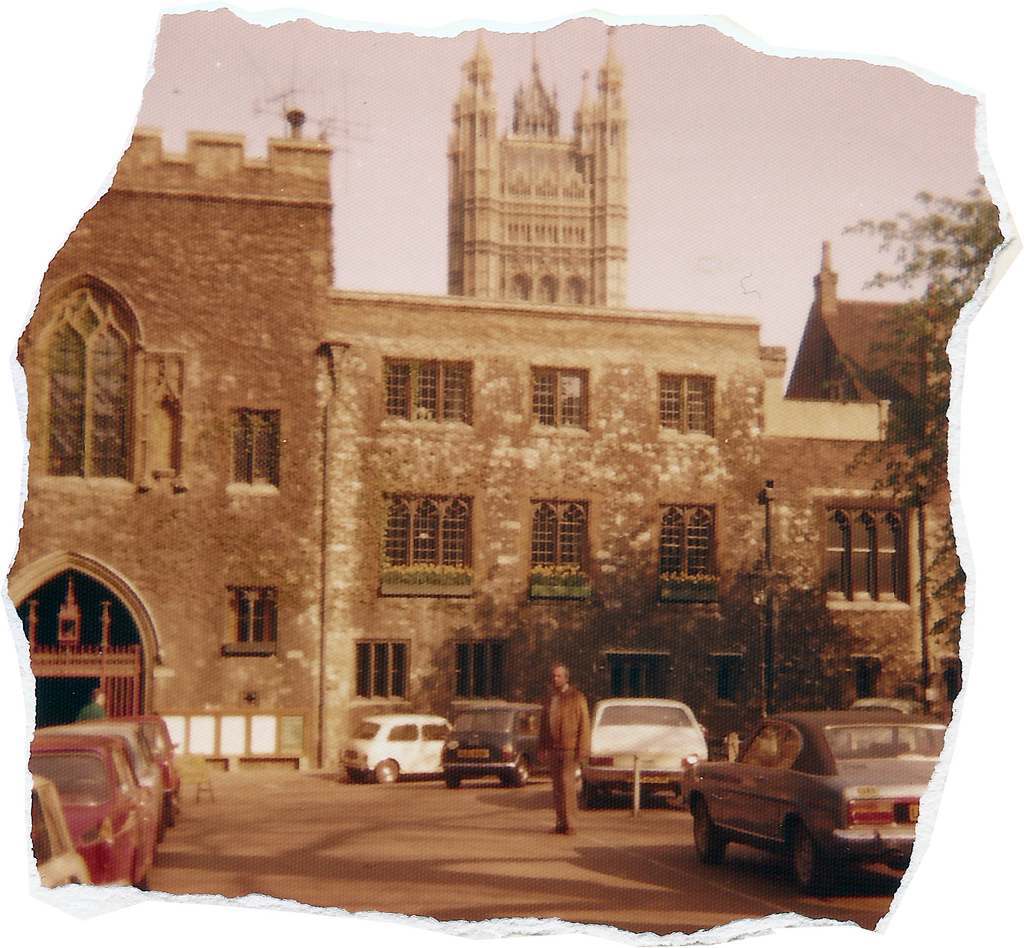