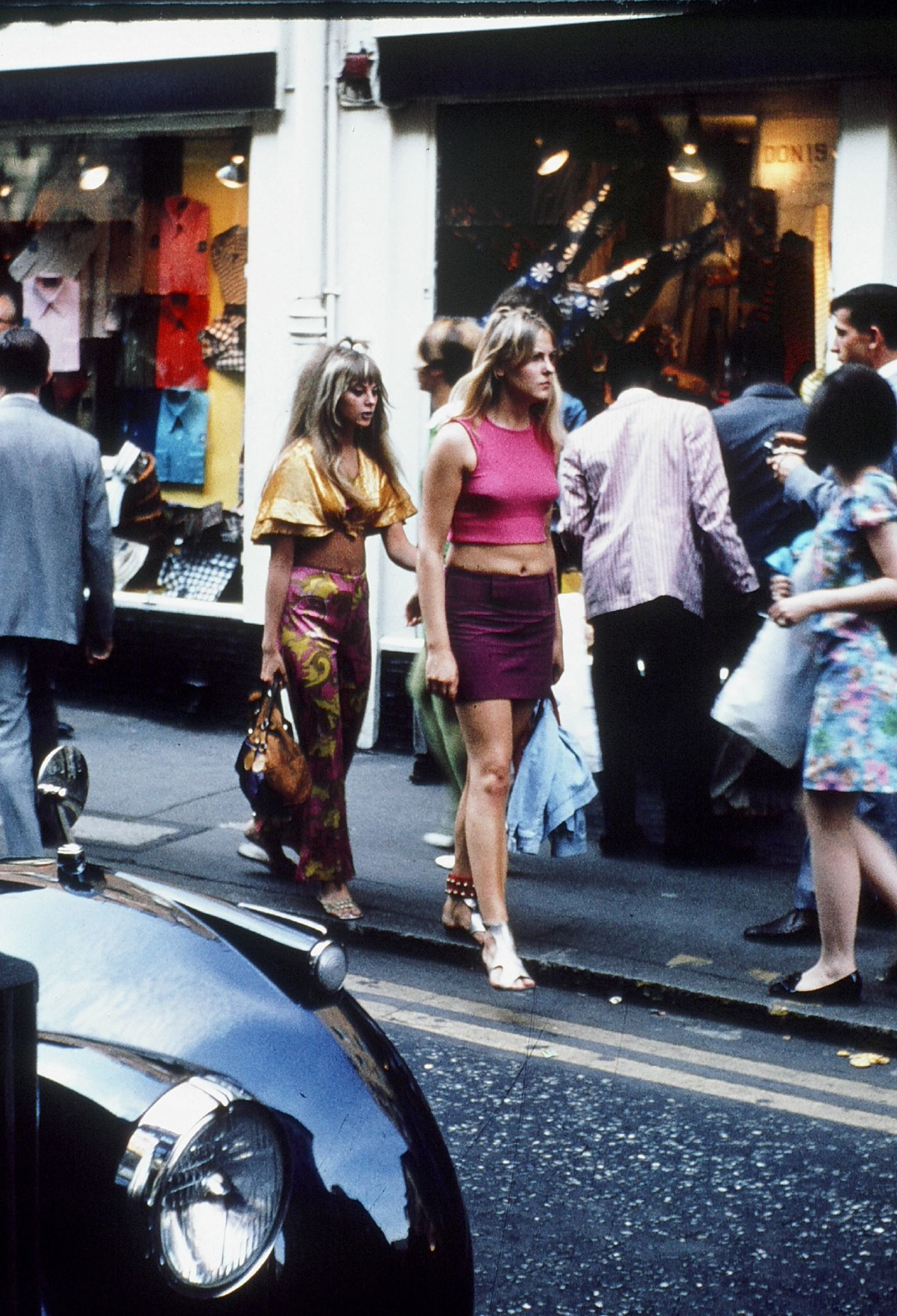 These wonderful photos were taken by RB Reed who lived in Oxford, England and on the Isle of Wight in the Late Sixties. His collection and much more can be seen on his Flickr site and contains, in his words, “some of the sights I took time to photograph. I wish I had taken more and more that reflected the culture of the sixties.” 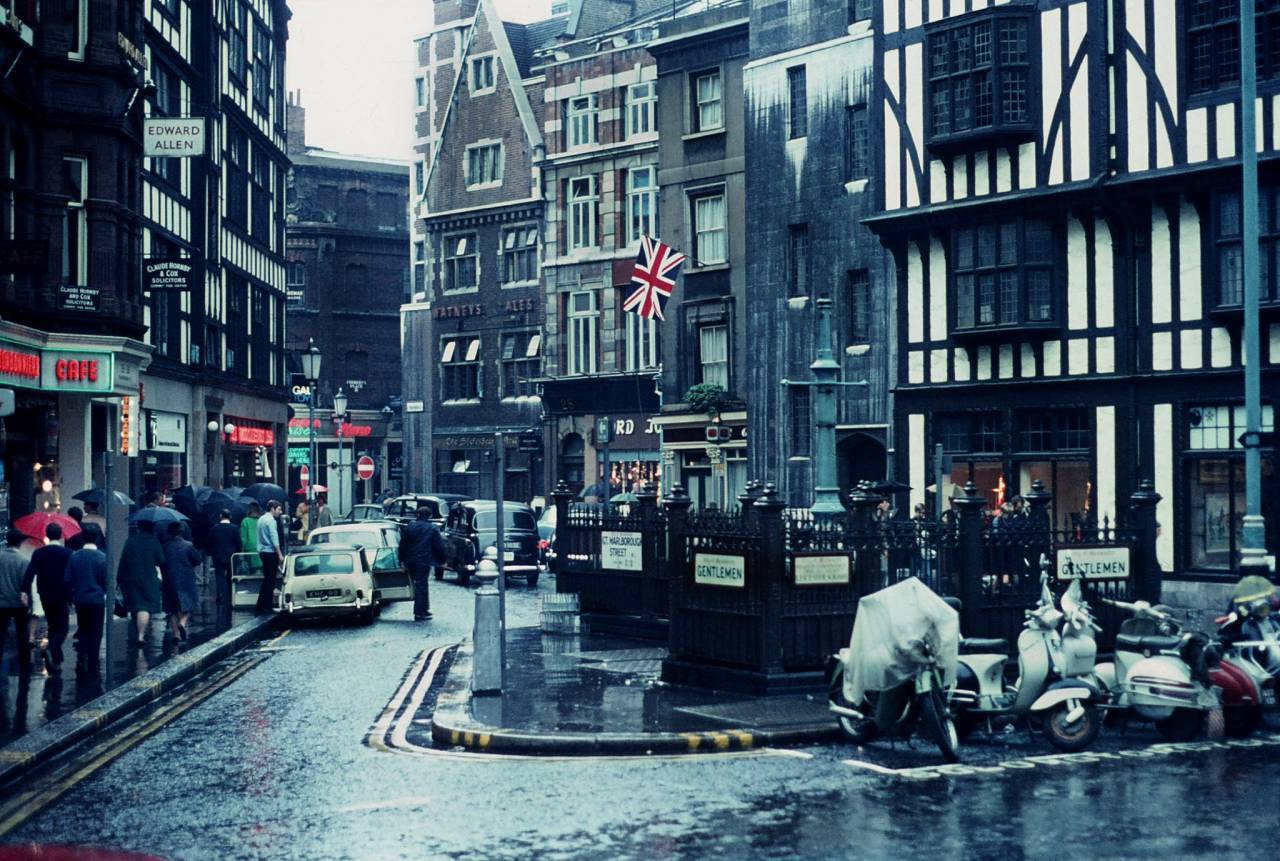 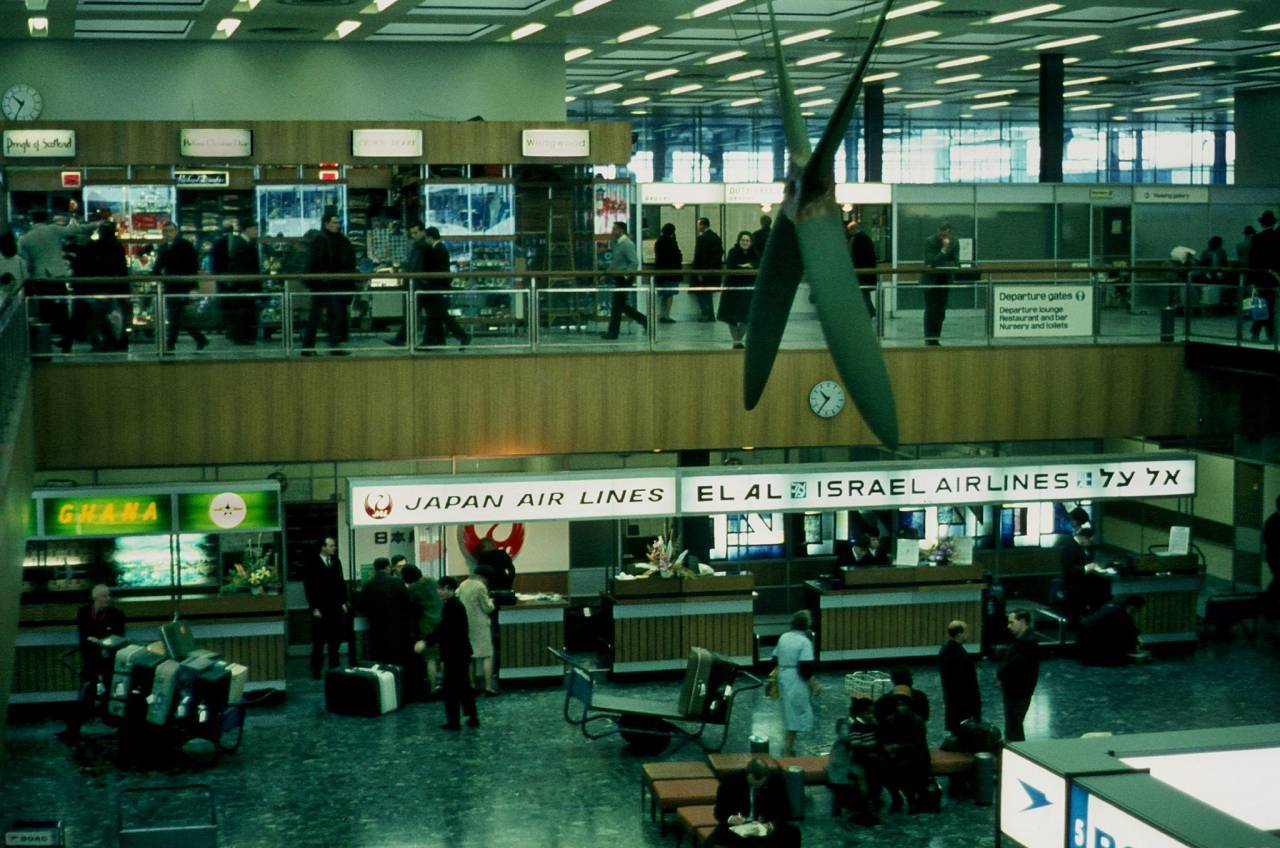 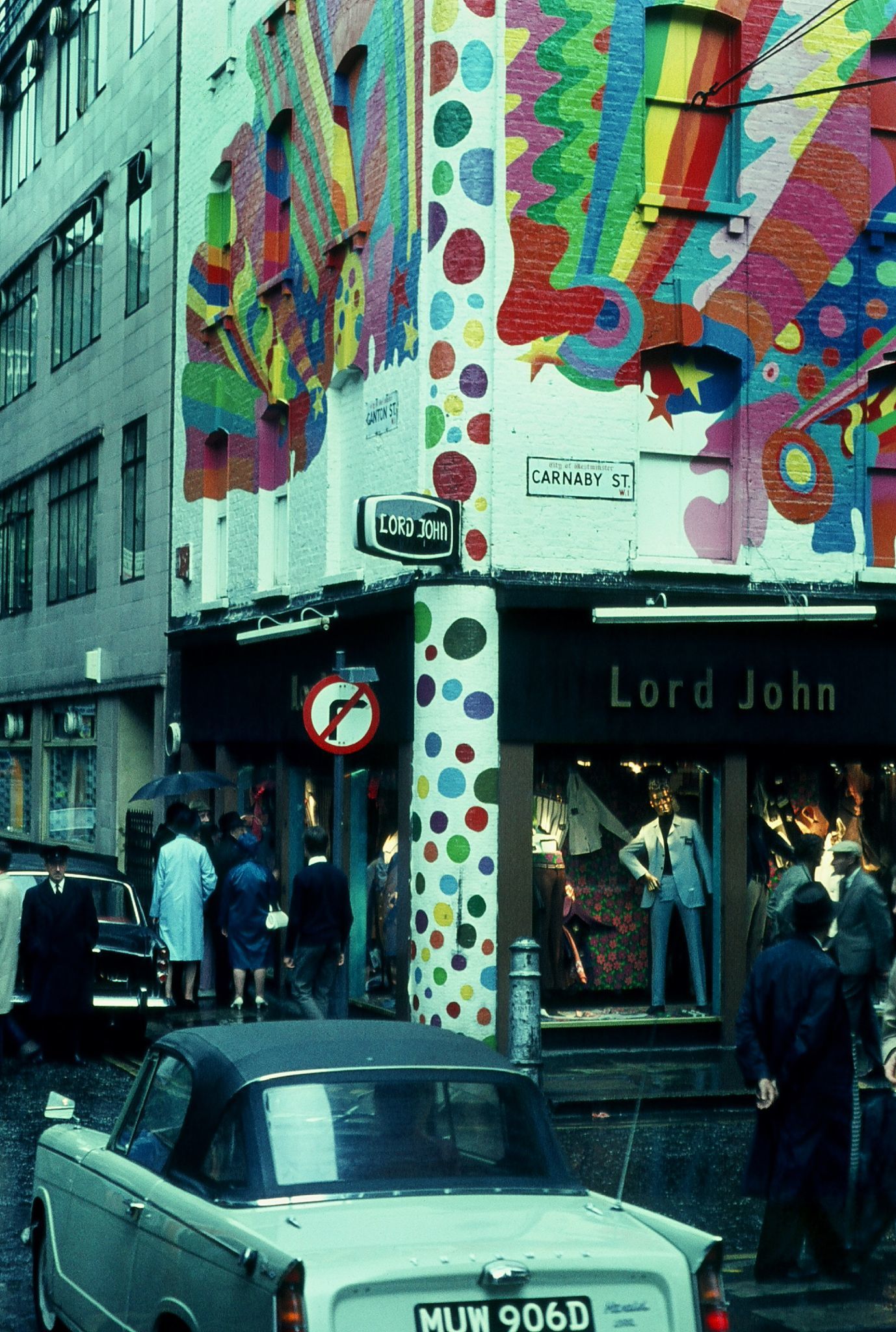 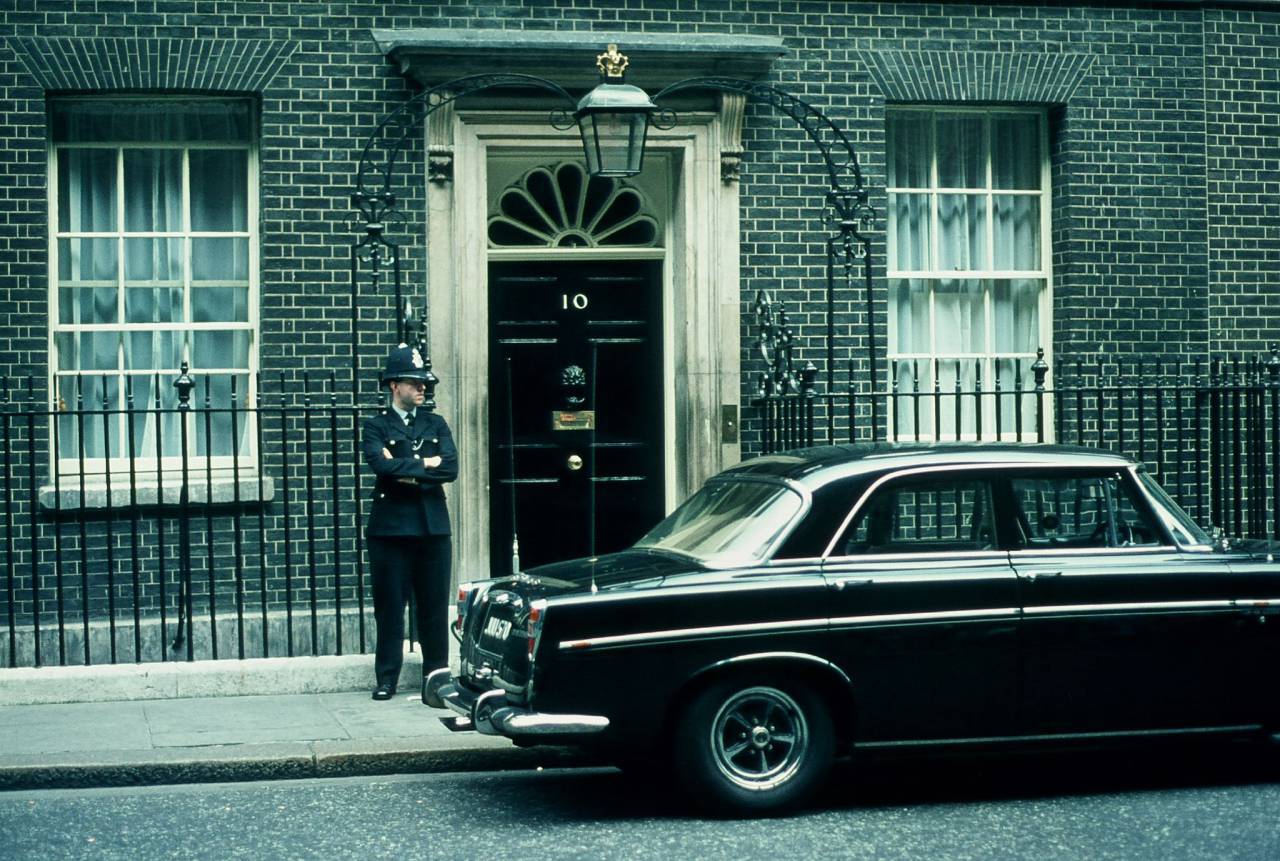 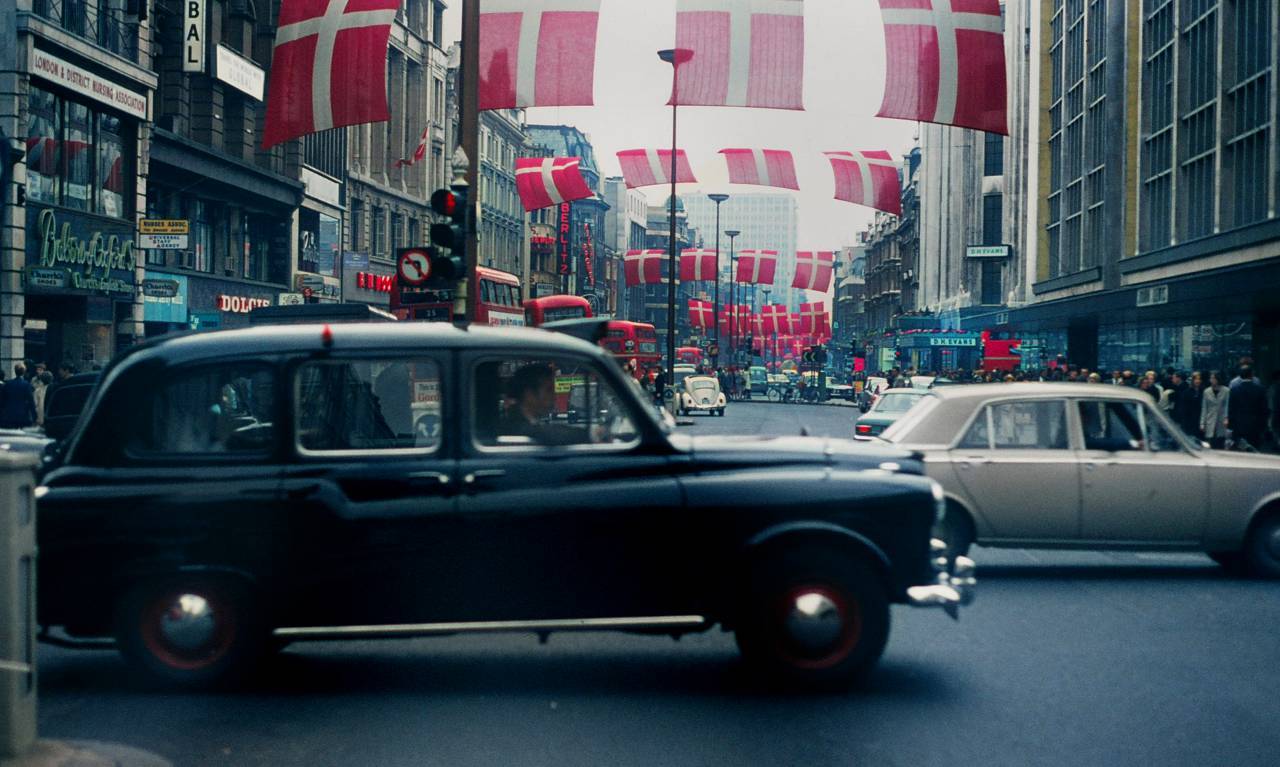 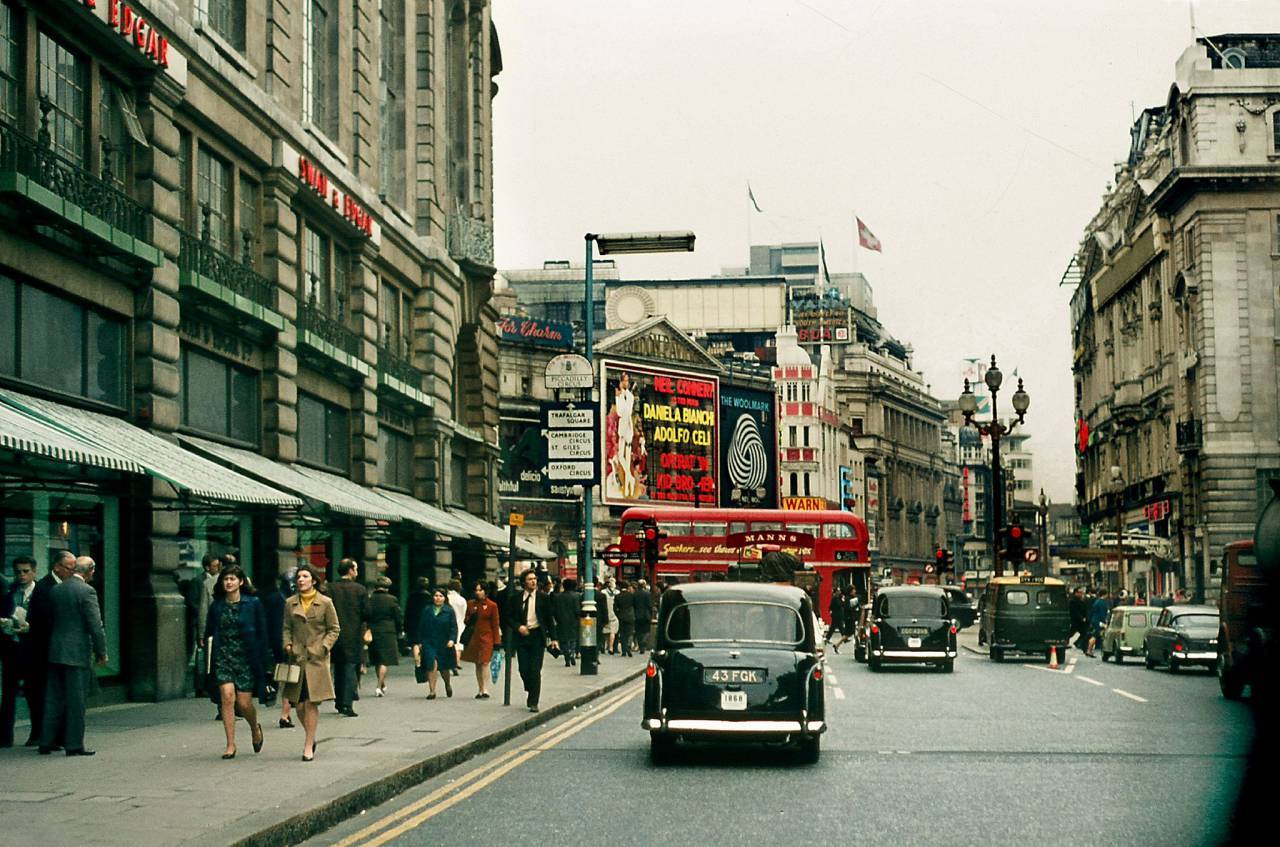 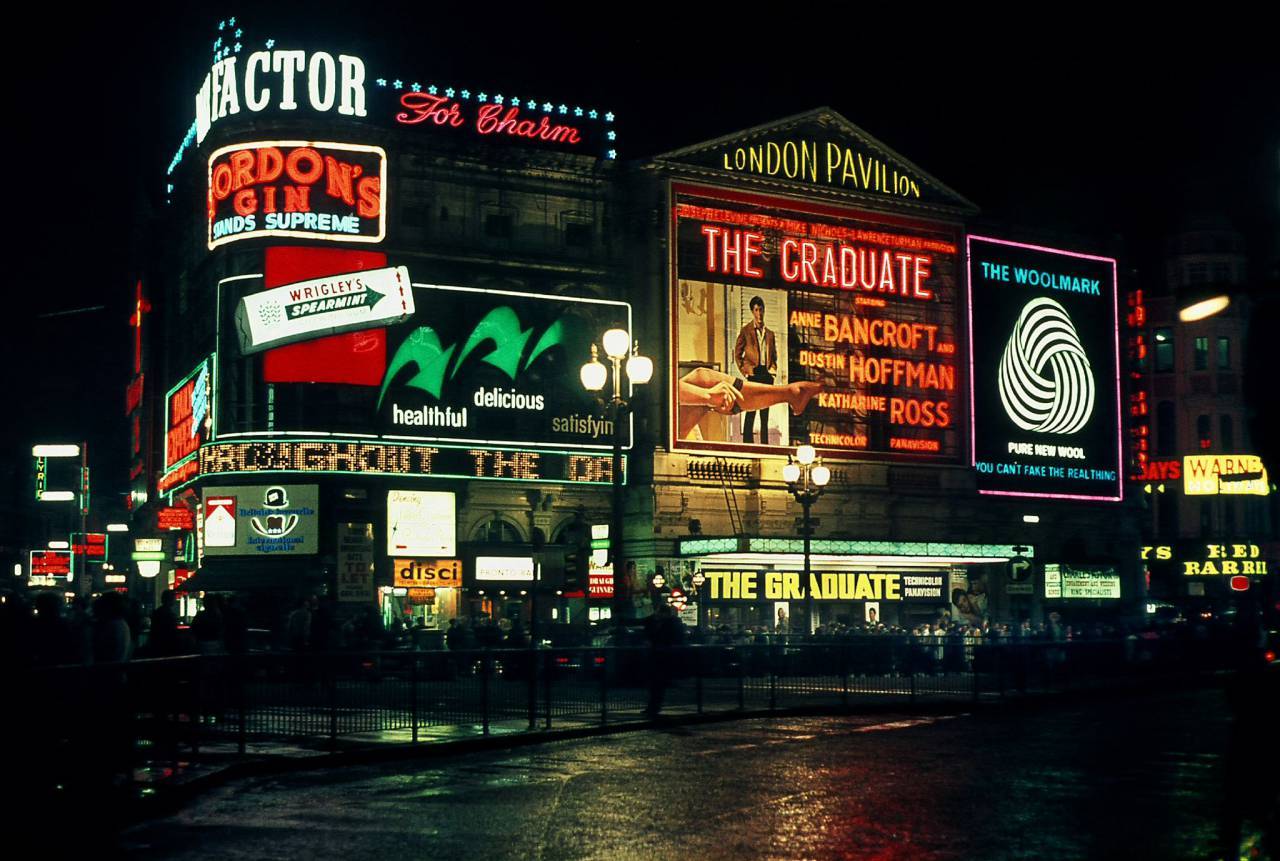 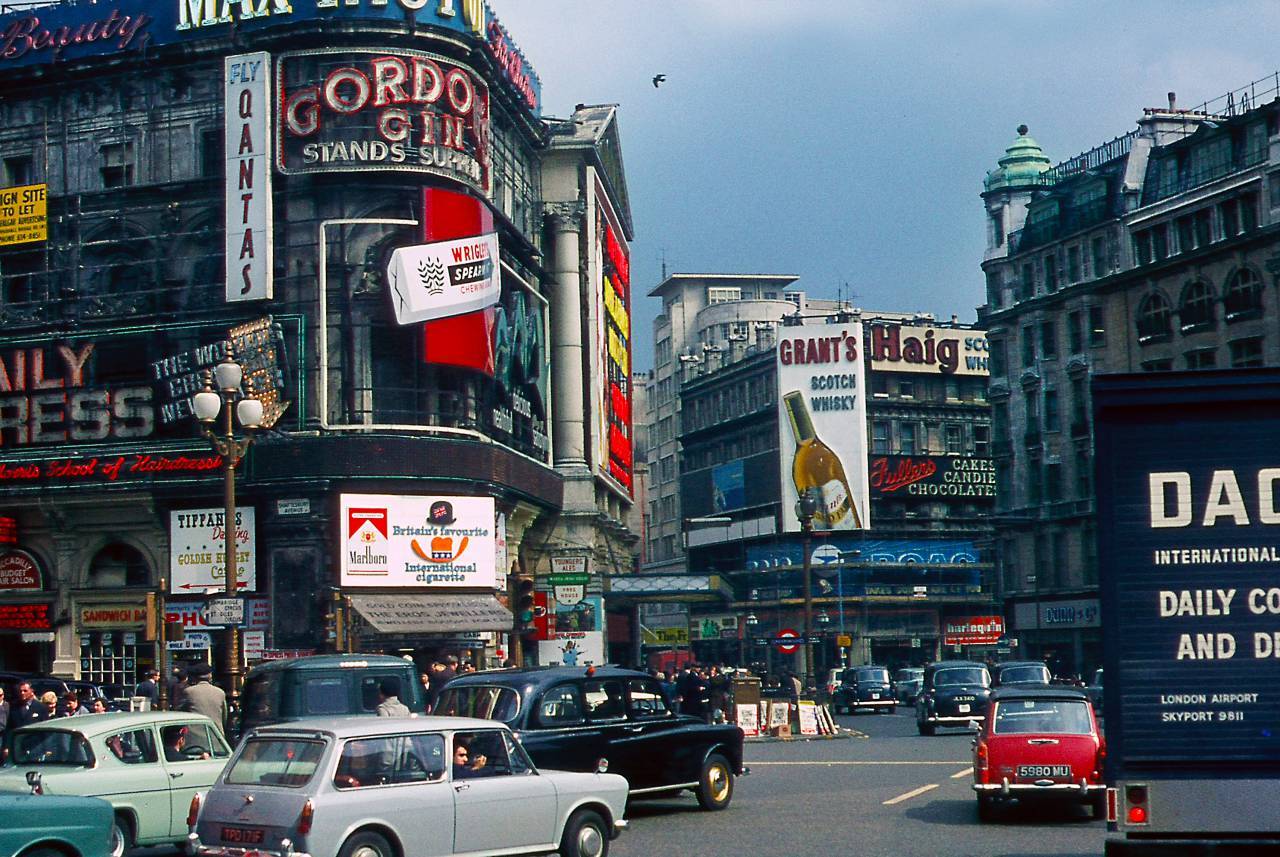 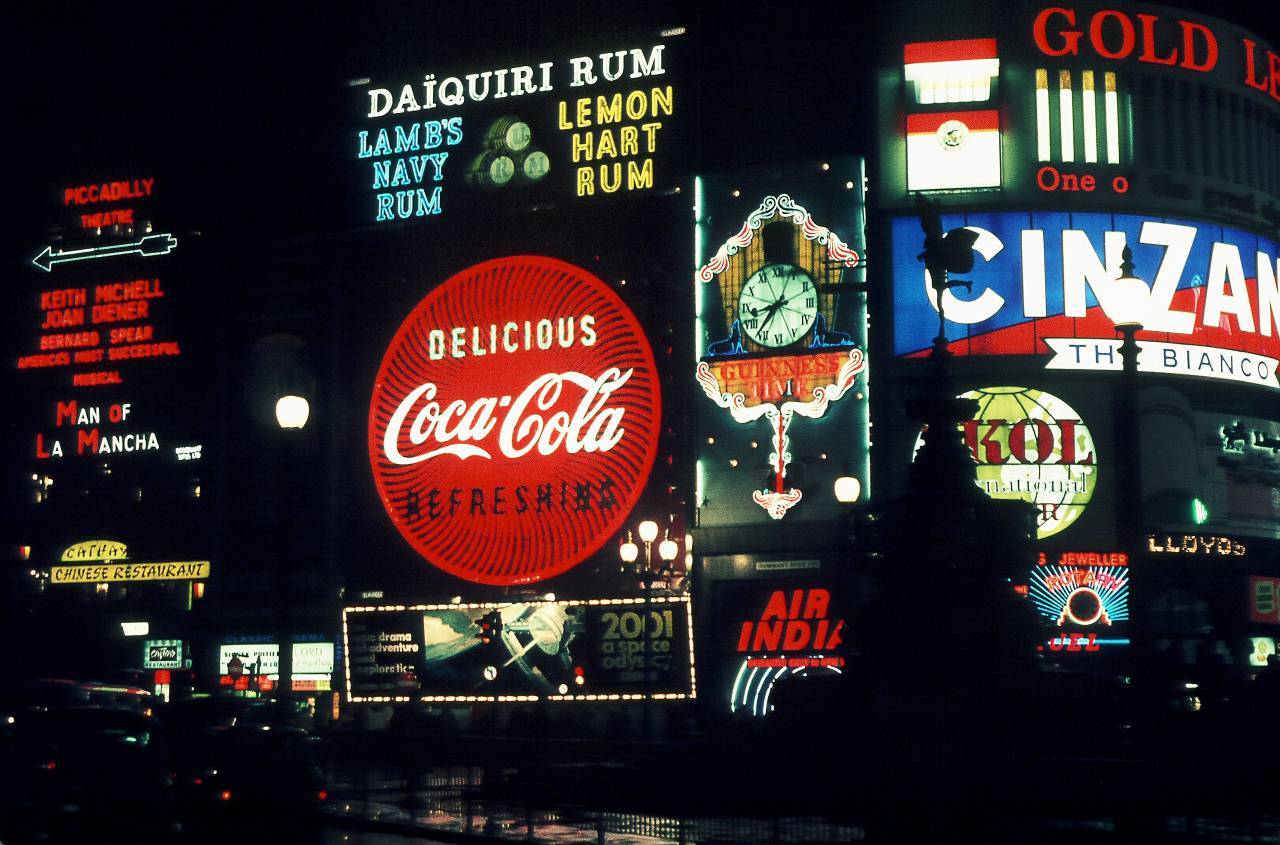 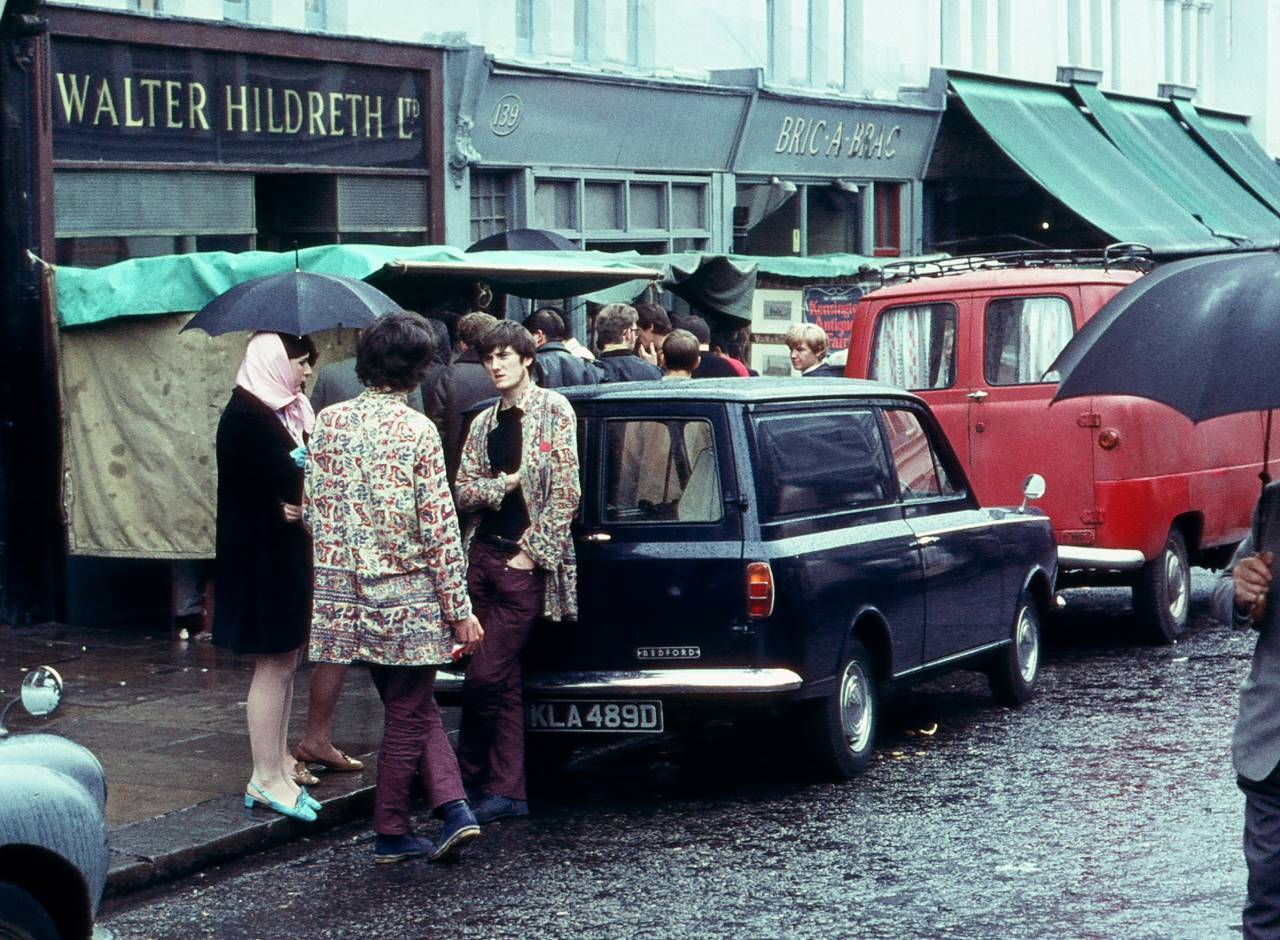 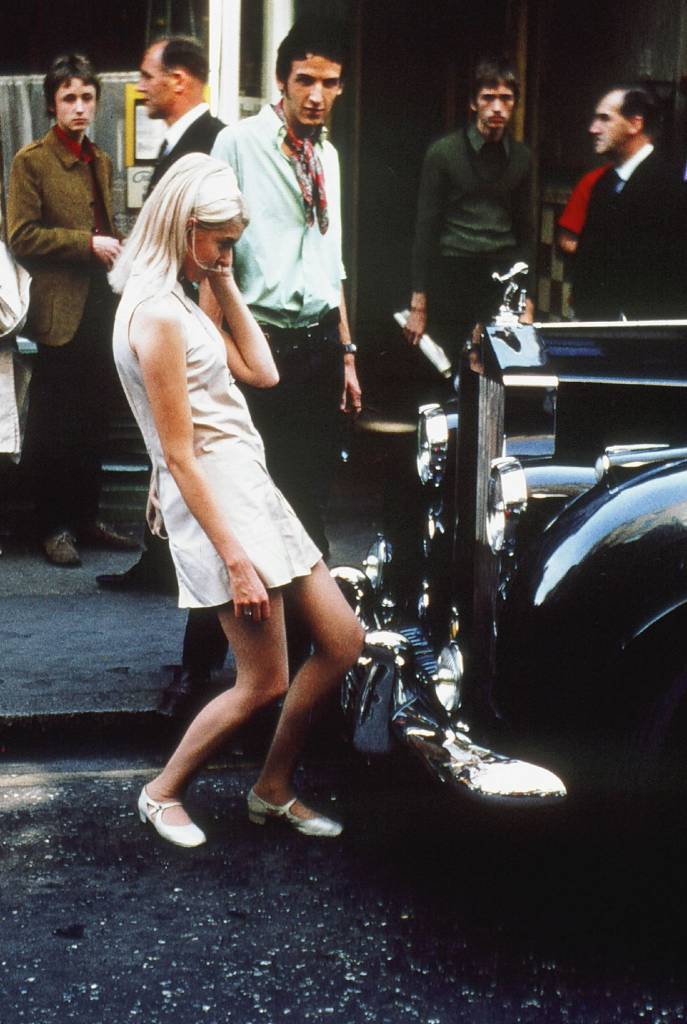 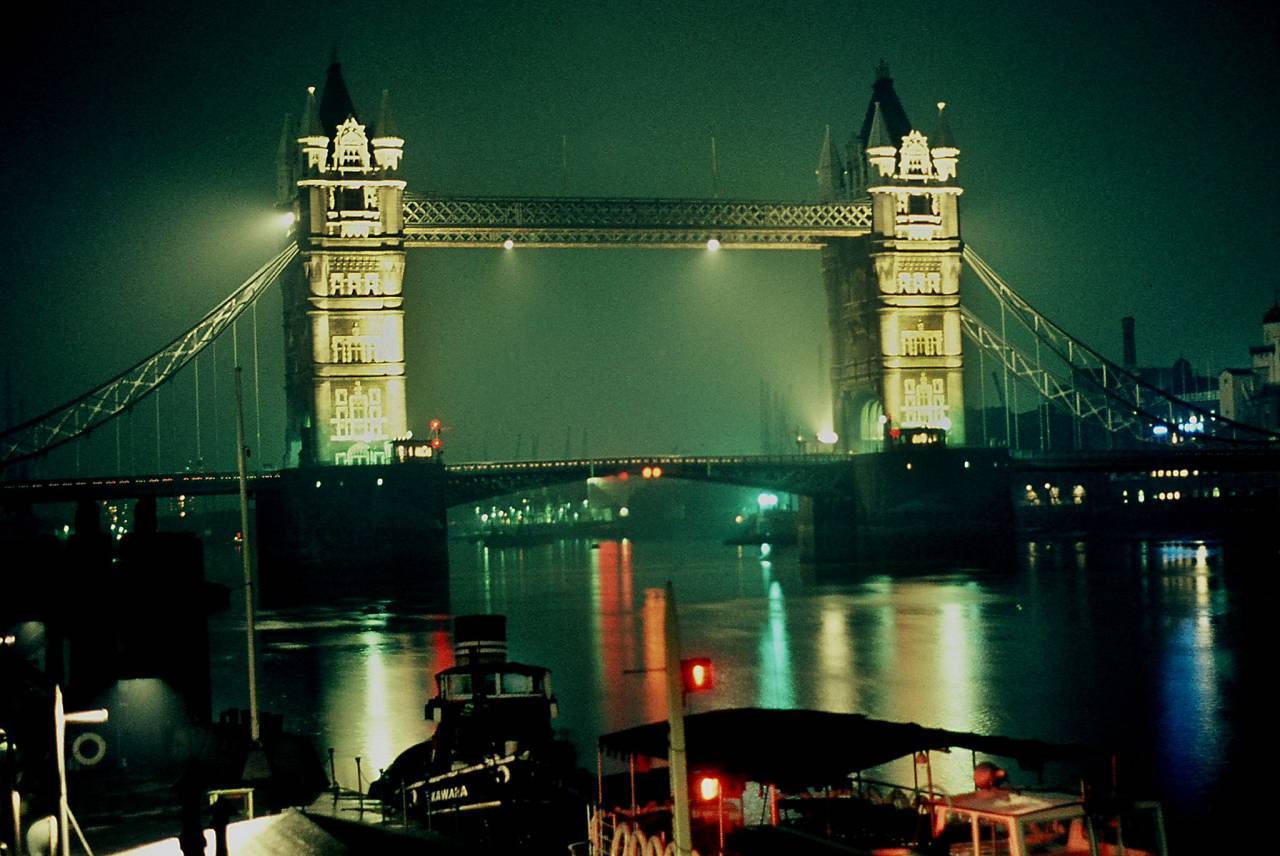 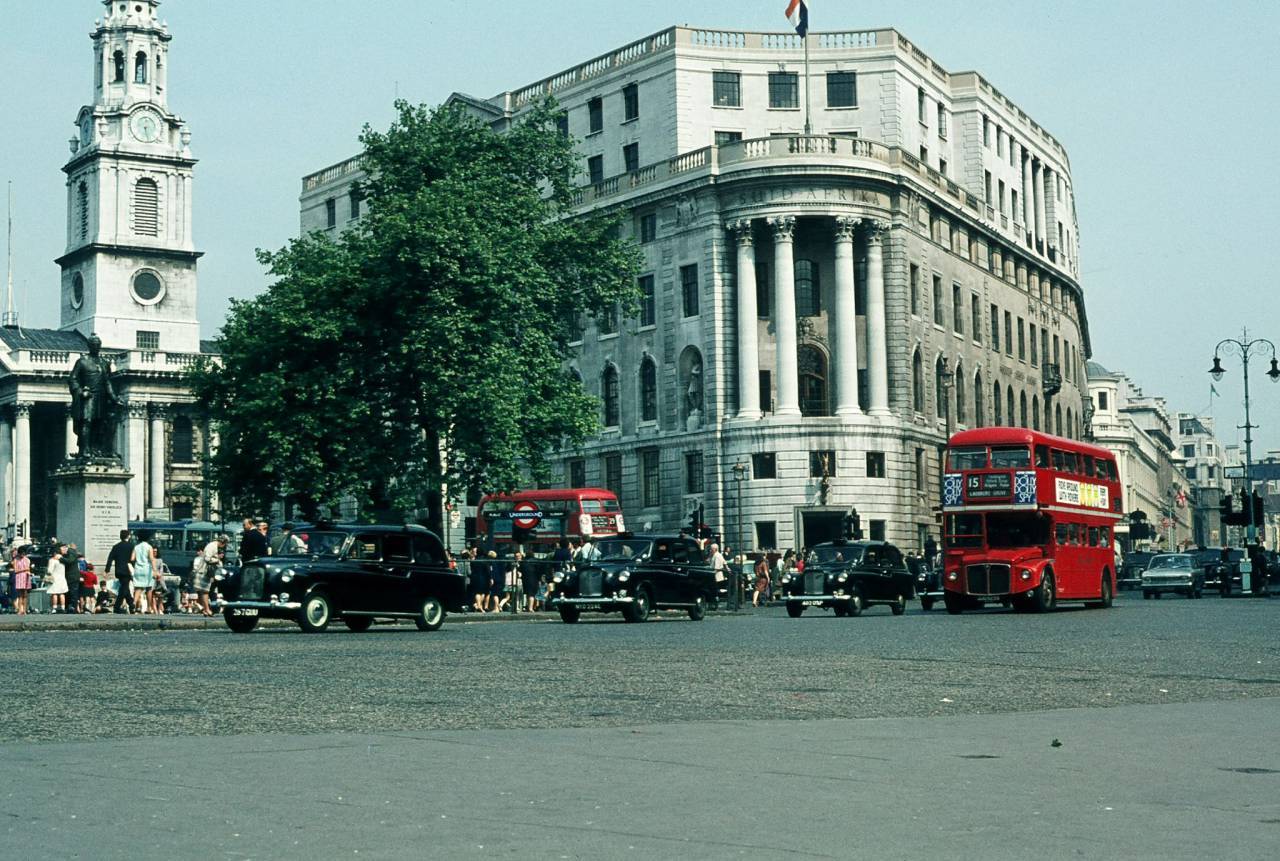 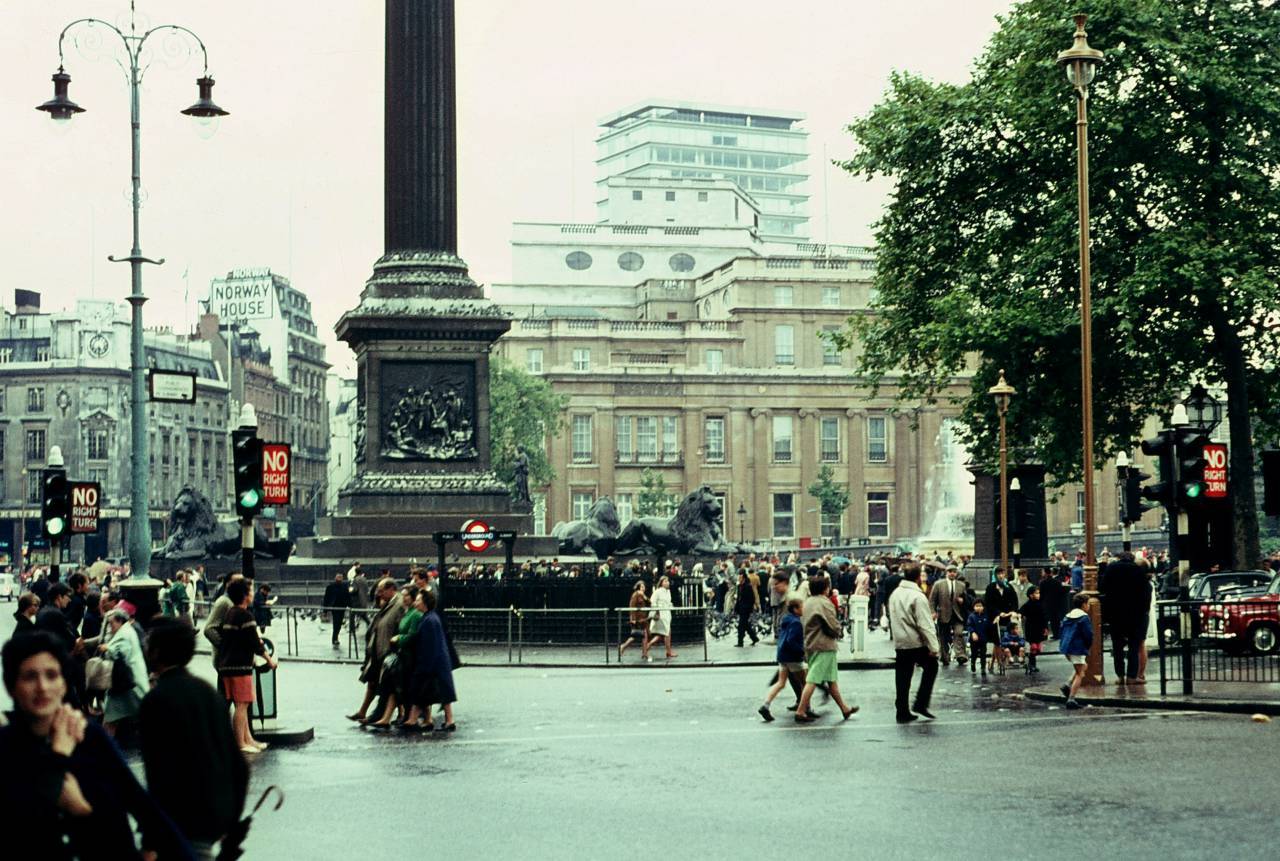 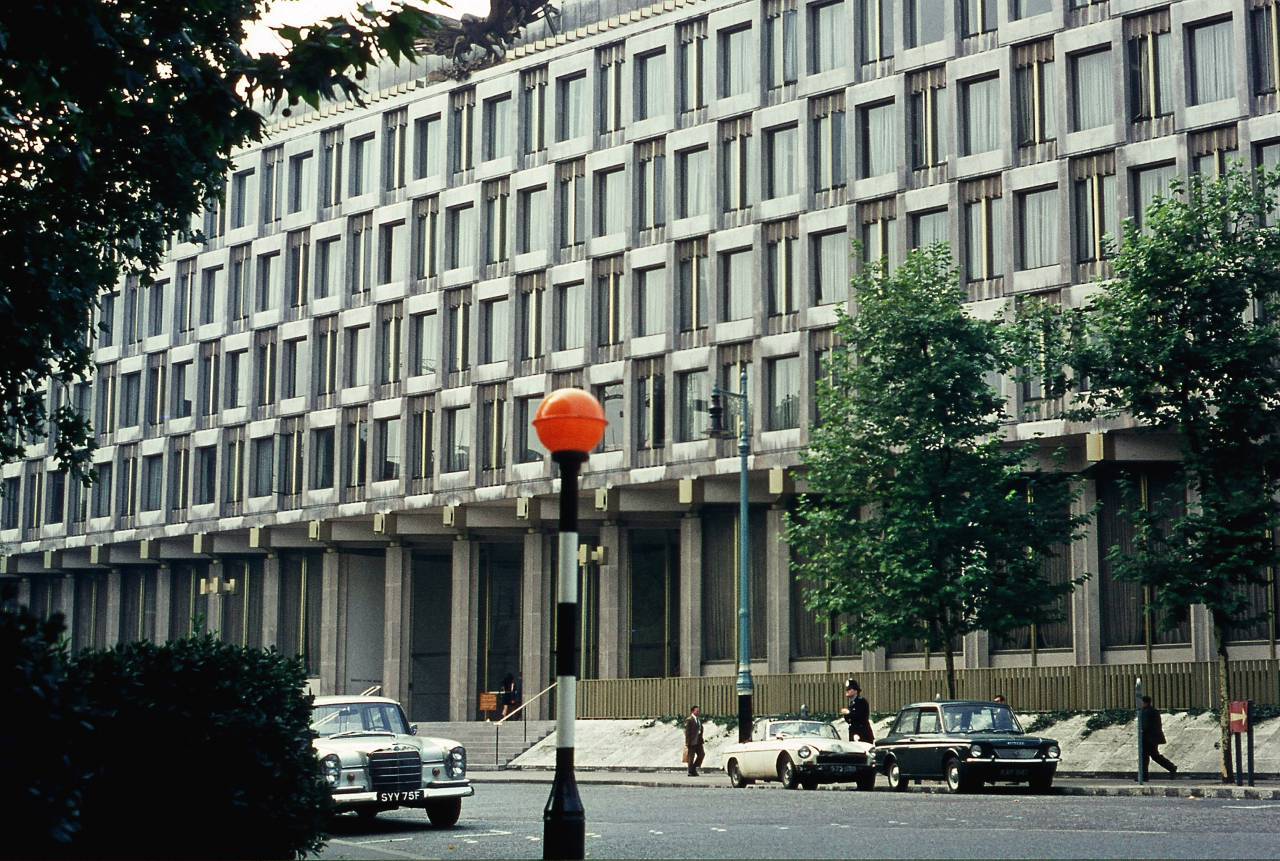 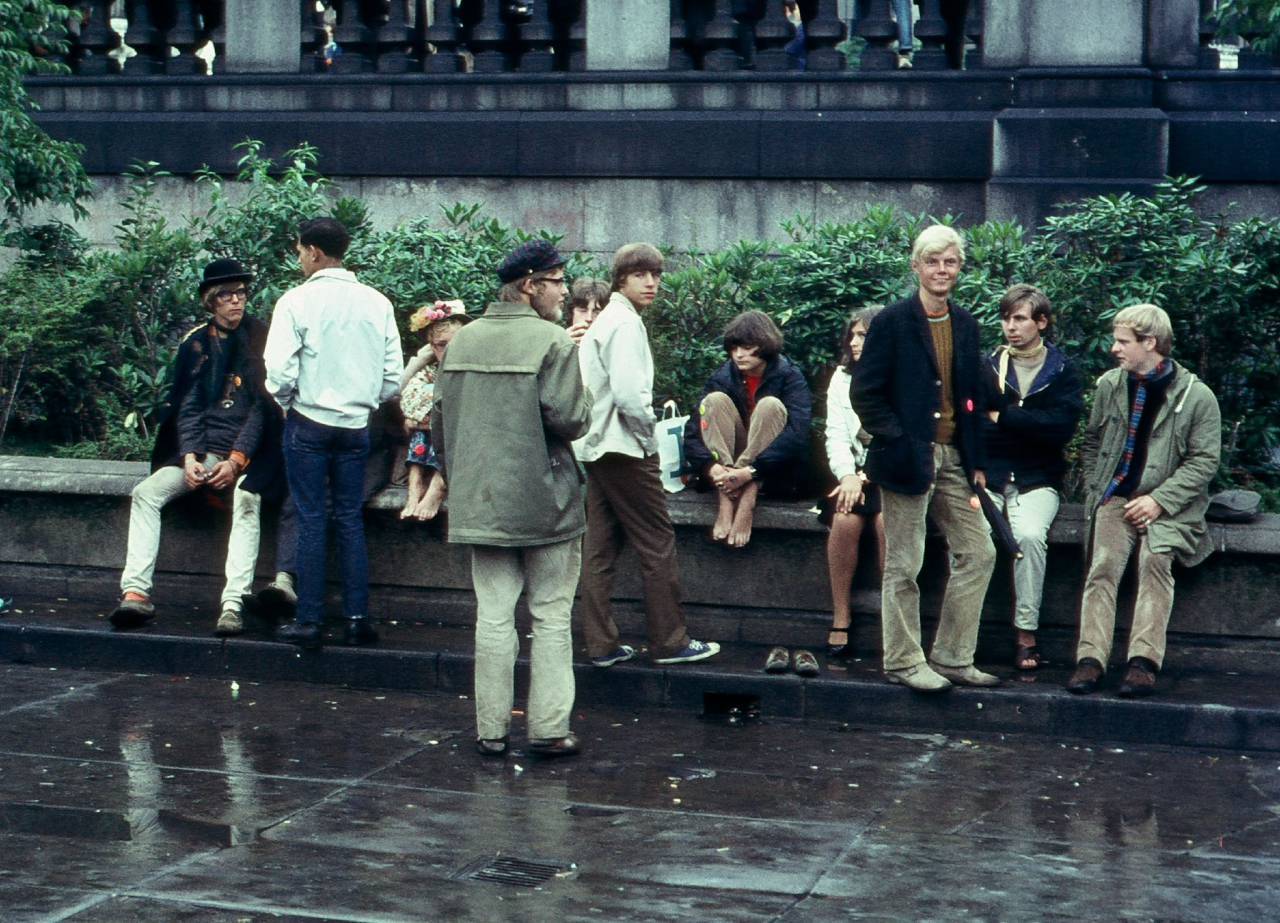