On April 5, 1964, three of the Beatles – John Lennon, Ringo Starr and George Harrison – were at London’s Marylebone Station to film a scene in what became Liverpool’s Lime Street Station for the movie A Hard Day’s Night. 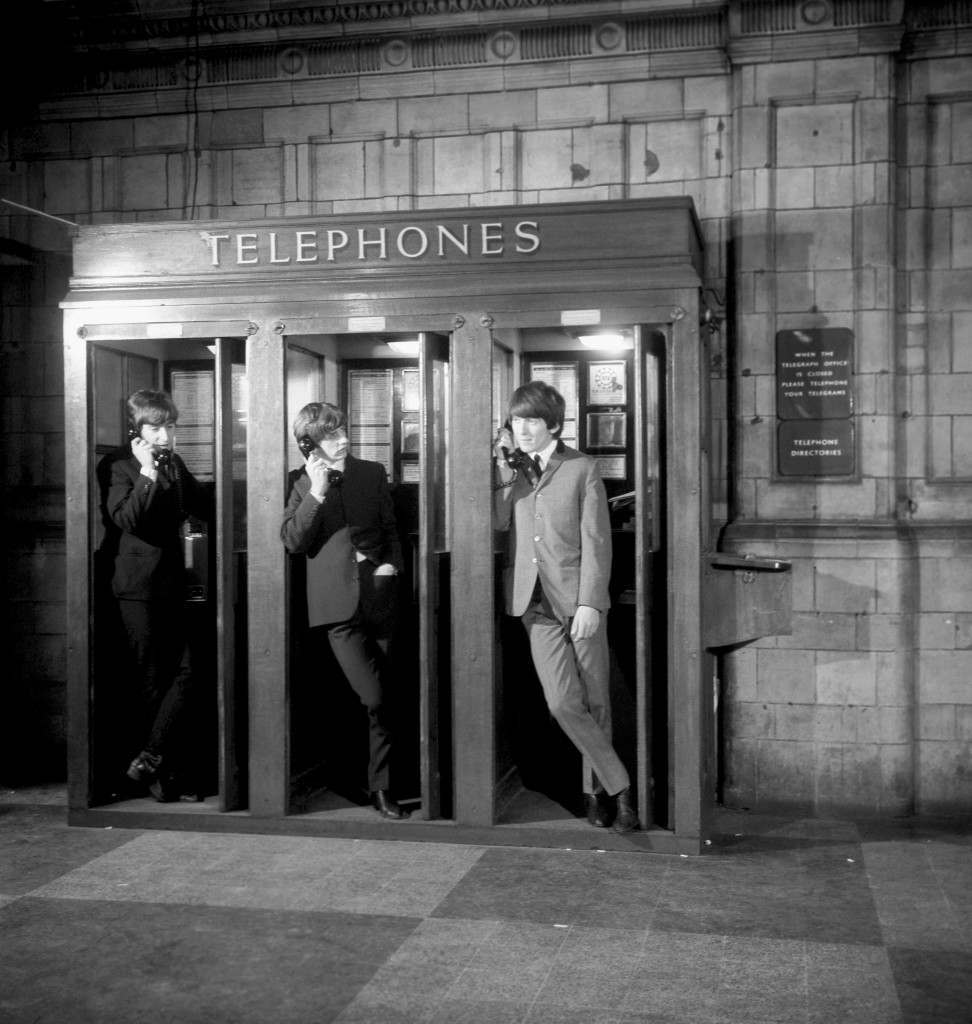 The Beatles – A Hard Day’s Night

“We went to do a job, and we’d worked all day and we happened to work all night. I came up still thinking it was day I suppose, and I said, ‘It’s been a hard day …’ and I looked around and saw it was dark so I said, ‘… night.’ So we came to A Hard Day’s Night.” 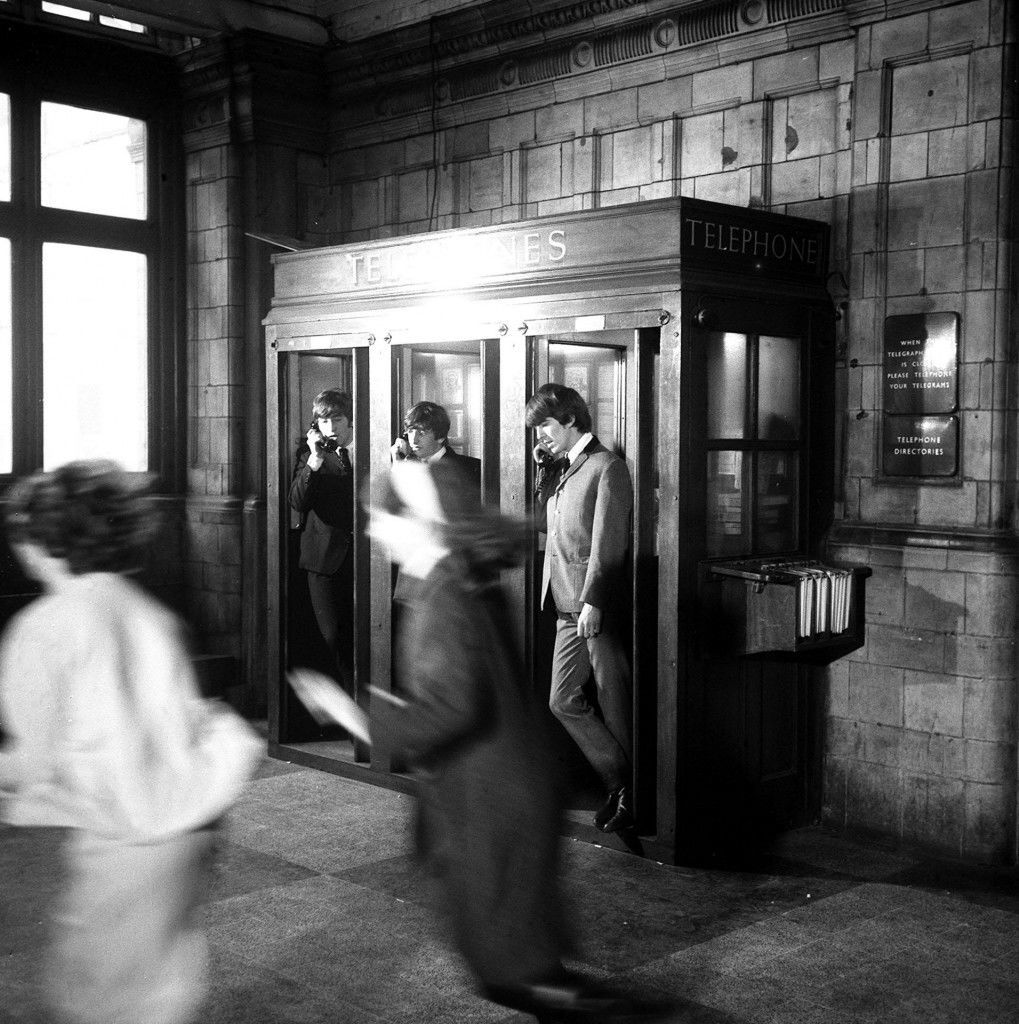 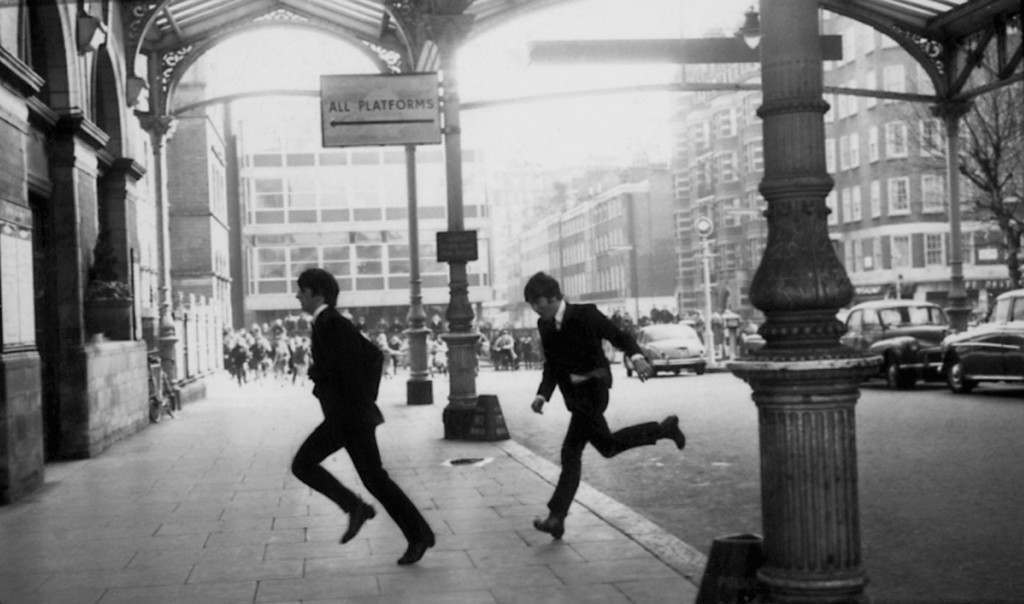 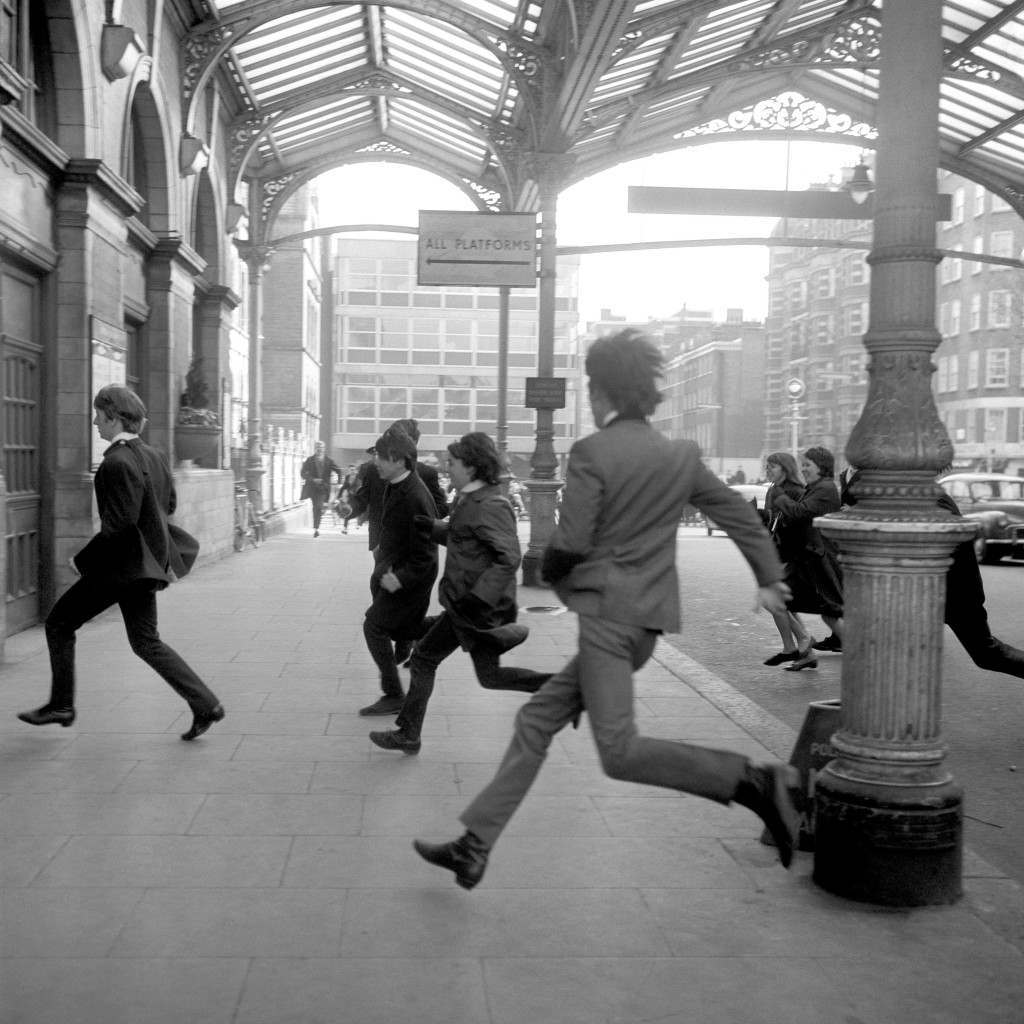 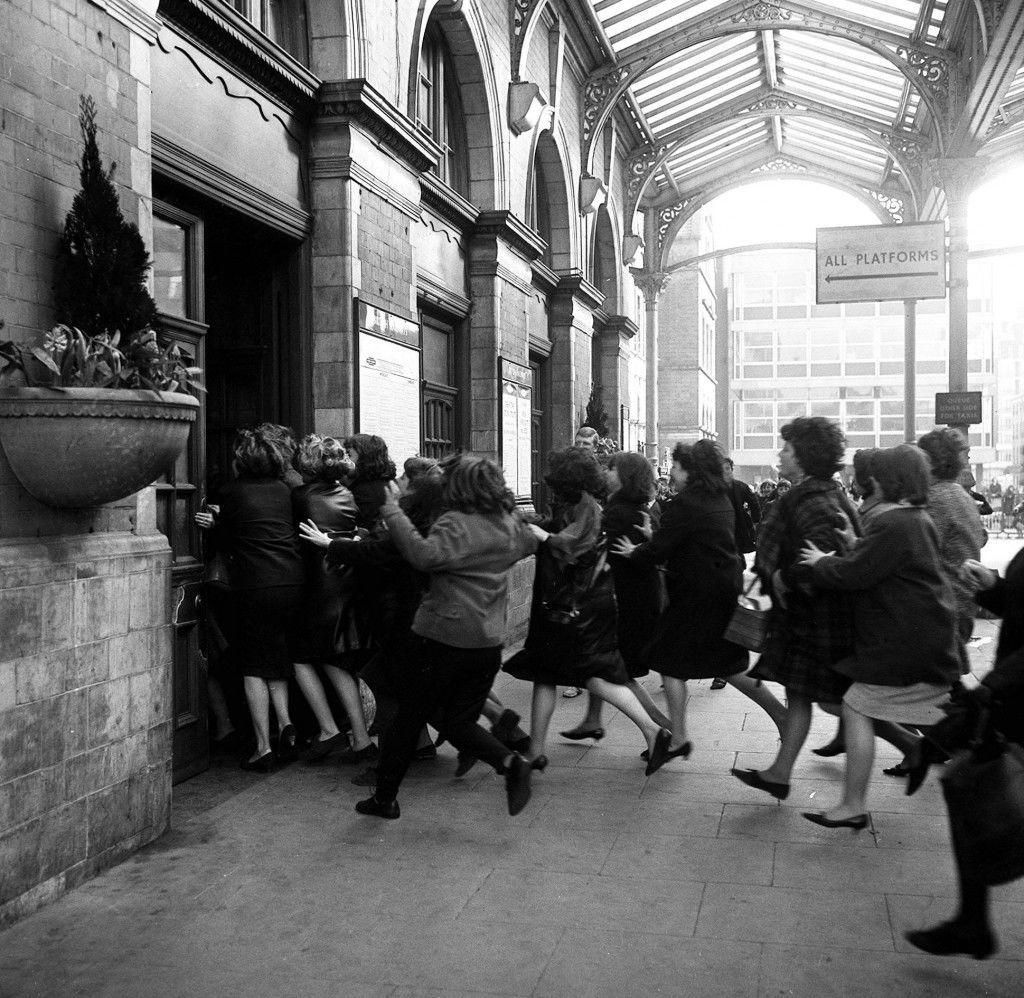