Agatha Christie put all the time spent not cleaning her teeth into her writing and published 66 crime novels and 14 short story collections. At her peak in the 1950s she took two months to write a book with about a month spent on any revisioning. 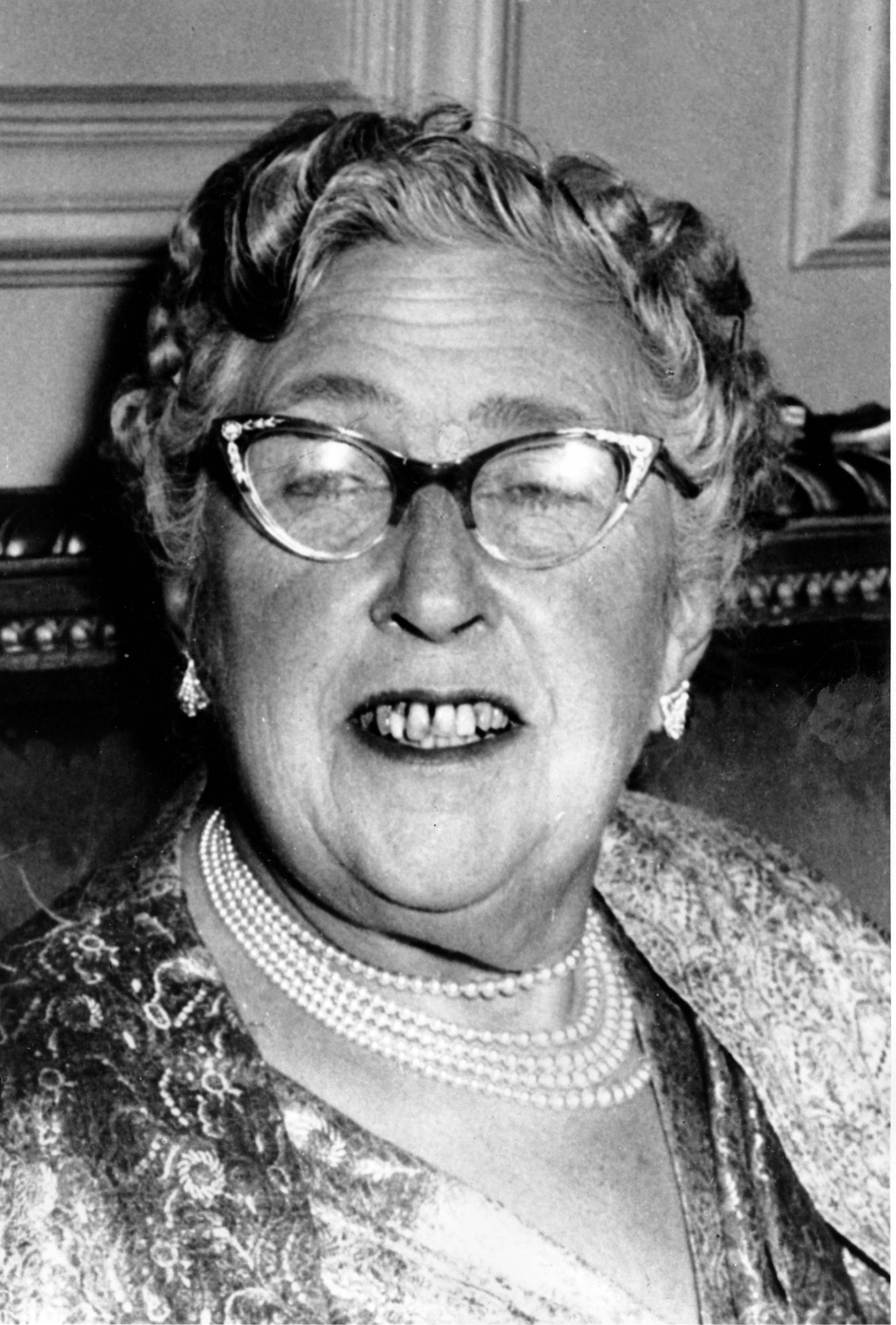 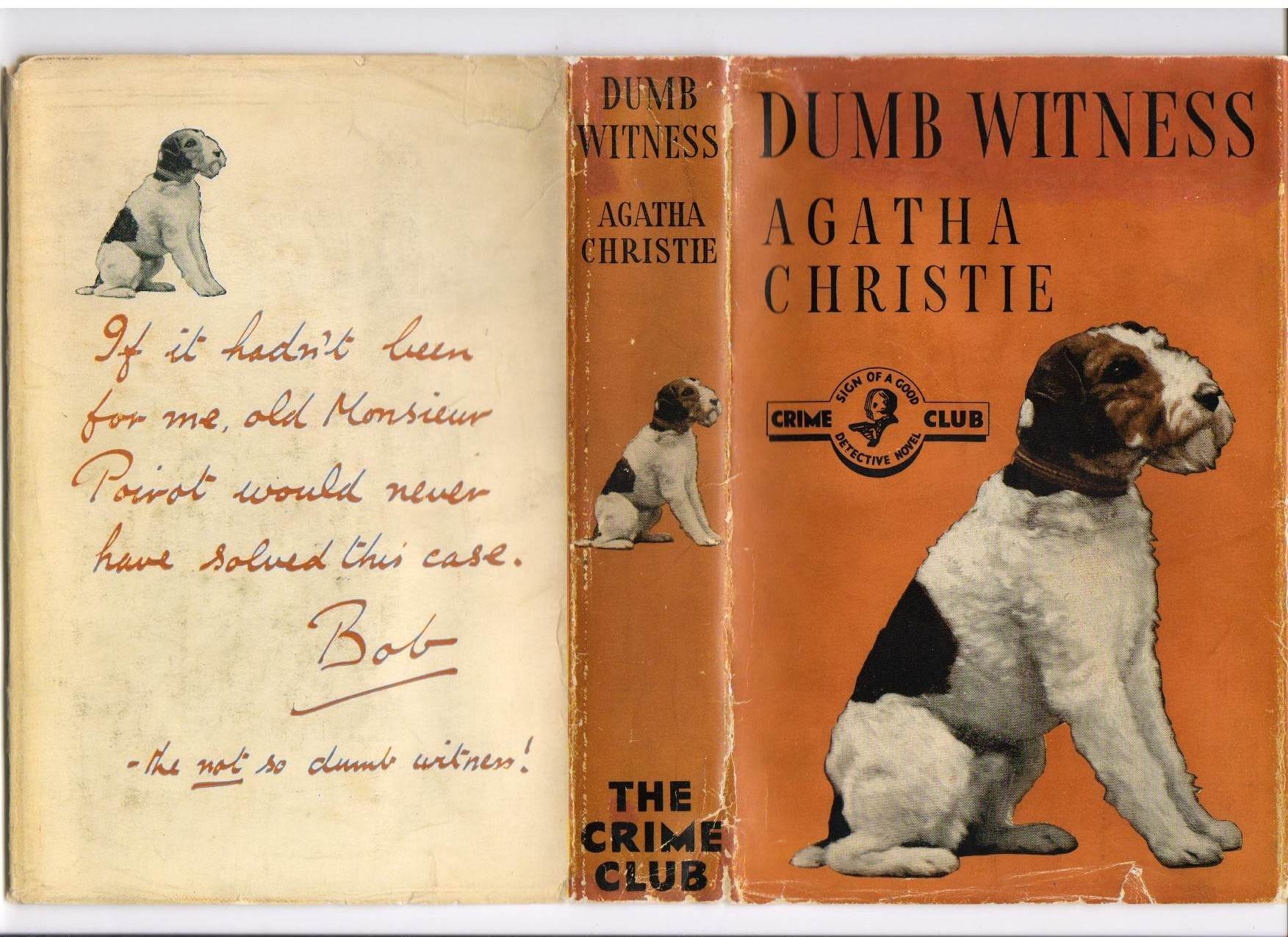 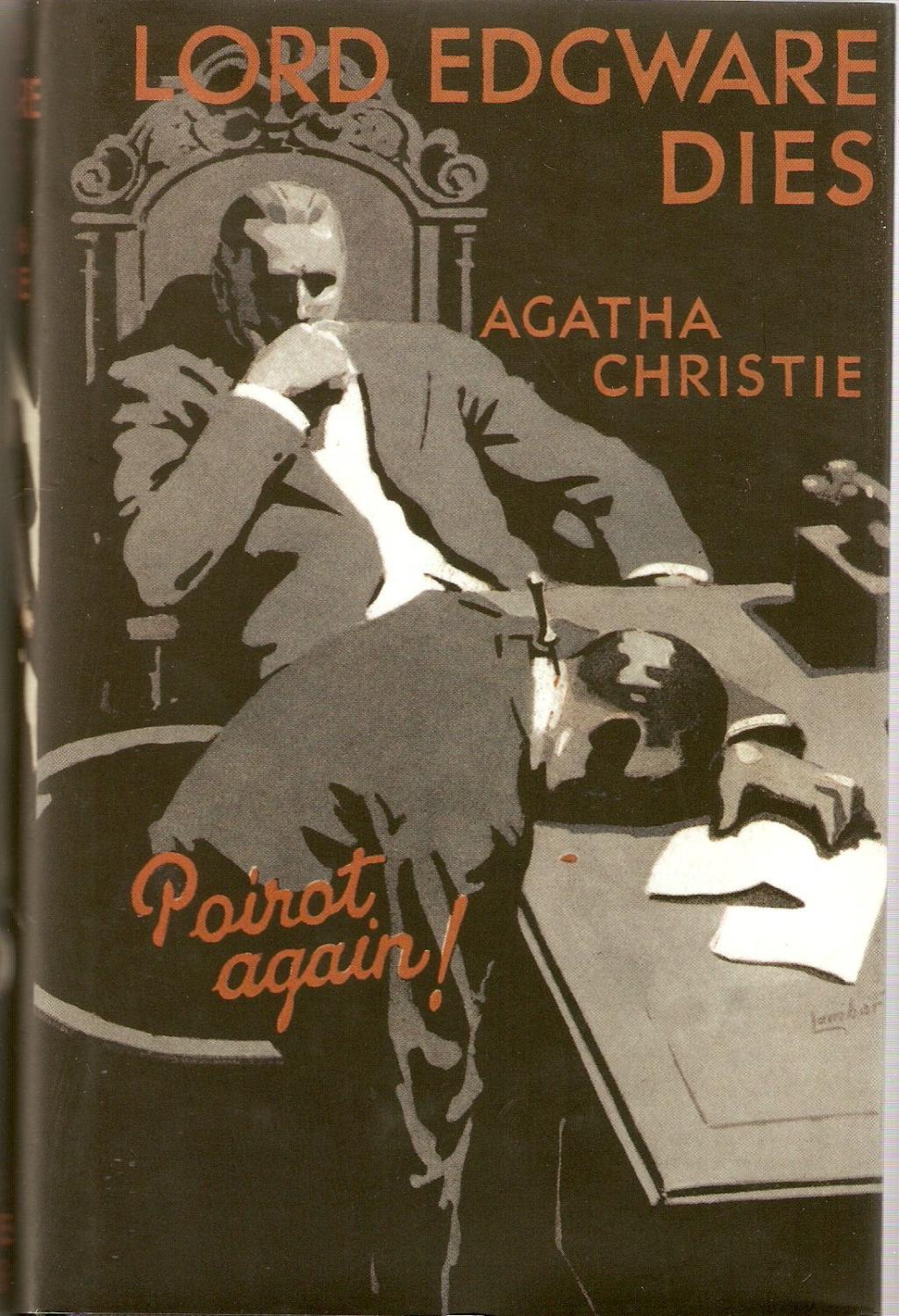 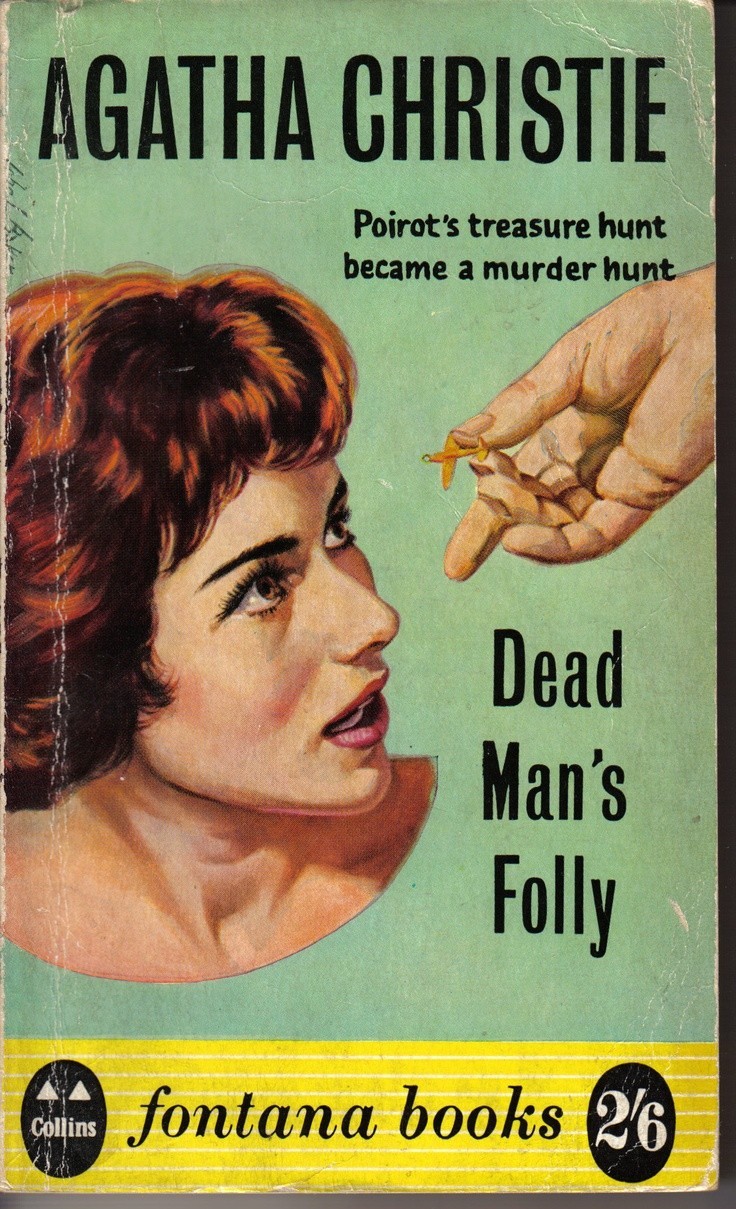 Dead Man’s Folly first published in the UK in 1956. 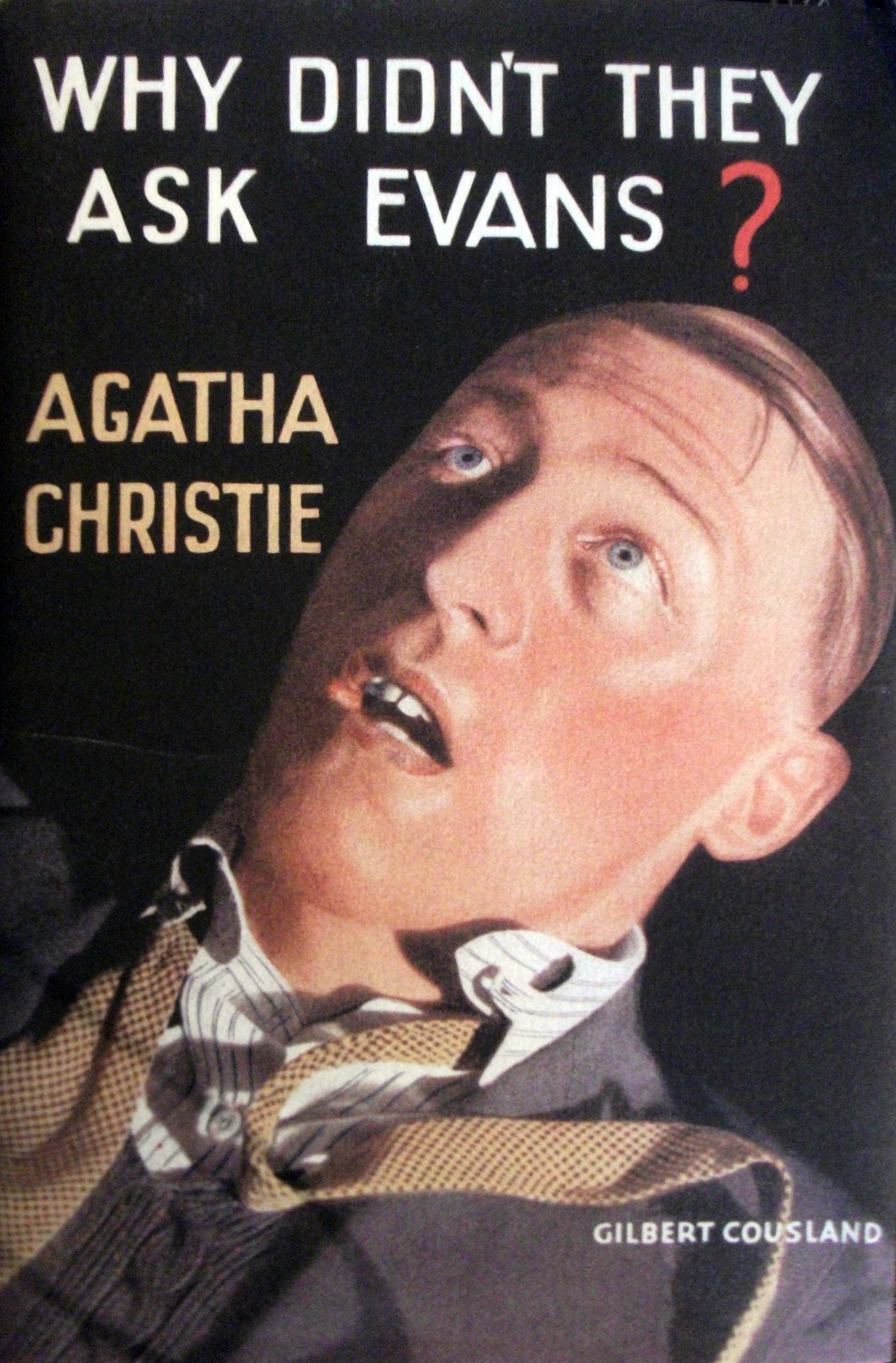 Why Didn’t They Ask Evans? First published by Collins in 1934. 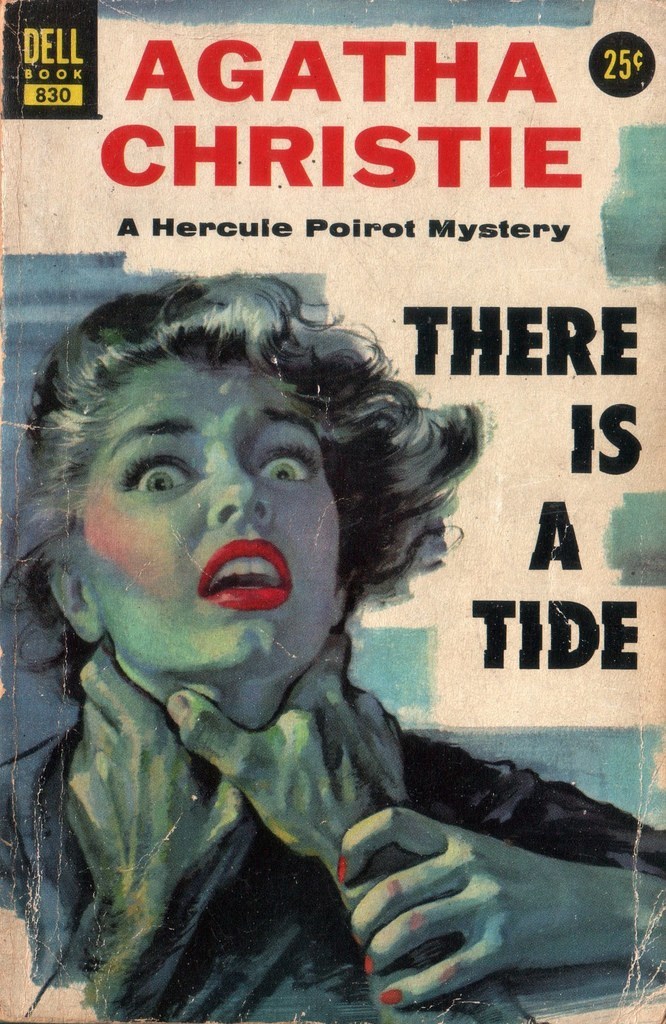 There is a Tide was first published in the US in 1948. In the UK it was called Taken at the Flood. Both titles come from a line in Shakespeare’s Julius Caesar in a speech by Brutus in Act IV: “There is a tide in the affairs of men, which taken at the flood leads on to fortune…”. This Dell edition was published in 1955. 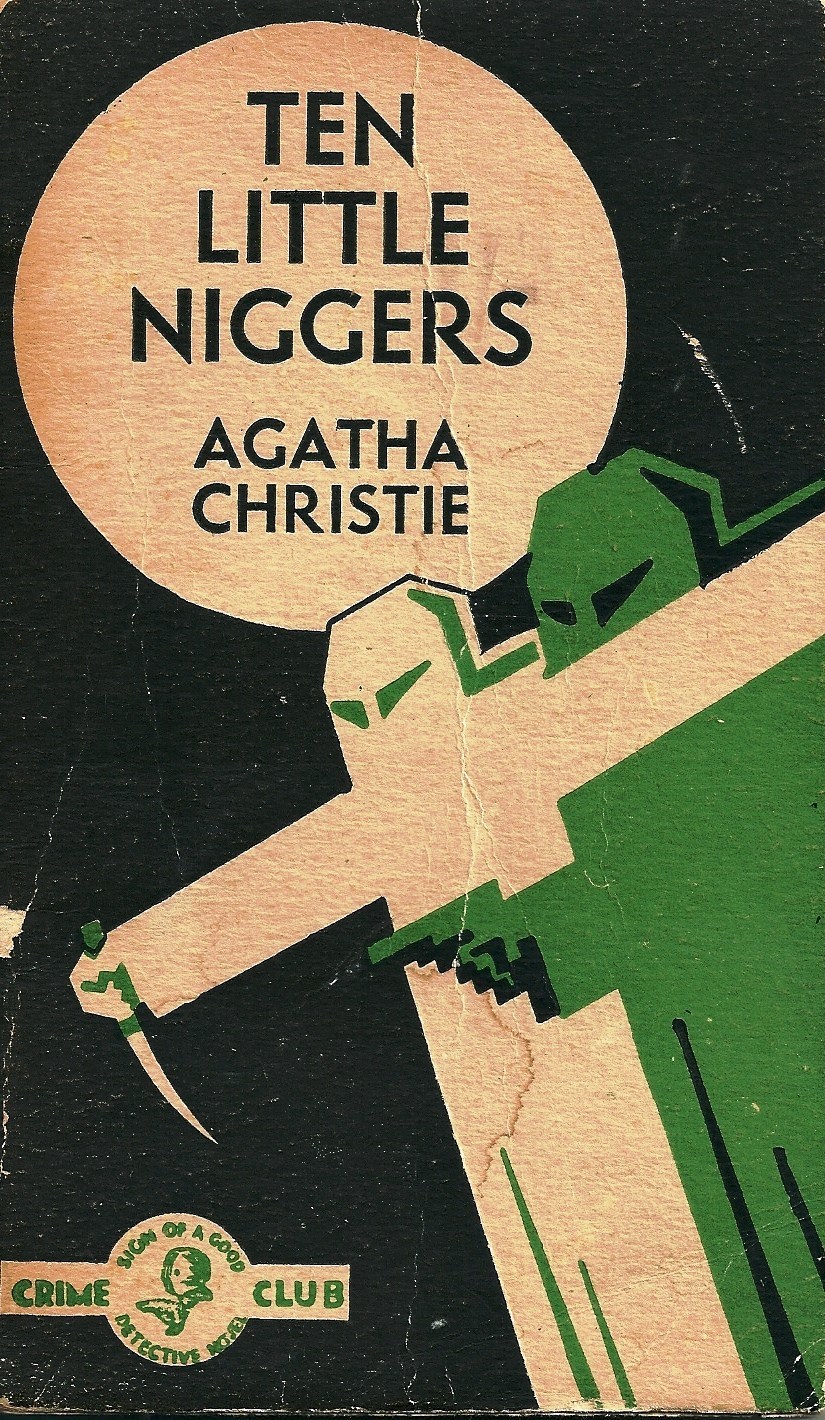 Ten Little Niggers Crime Club edition. First published in 1939 and a few months later in the US as ‘And Then There were None’. It was still being published in the UK under its original title in 1985. 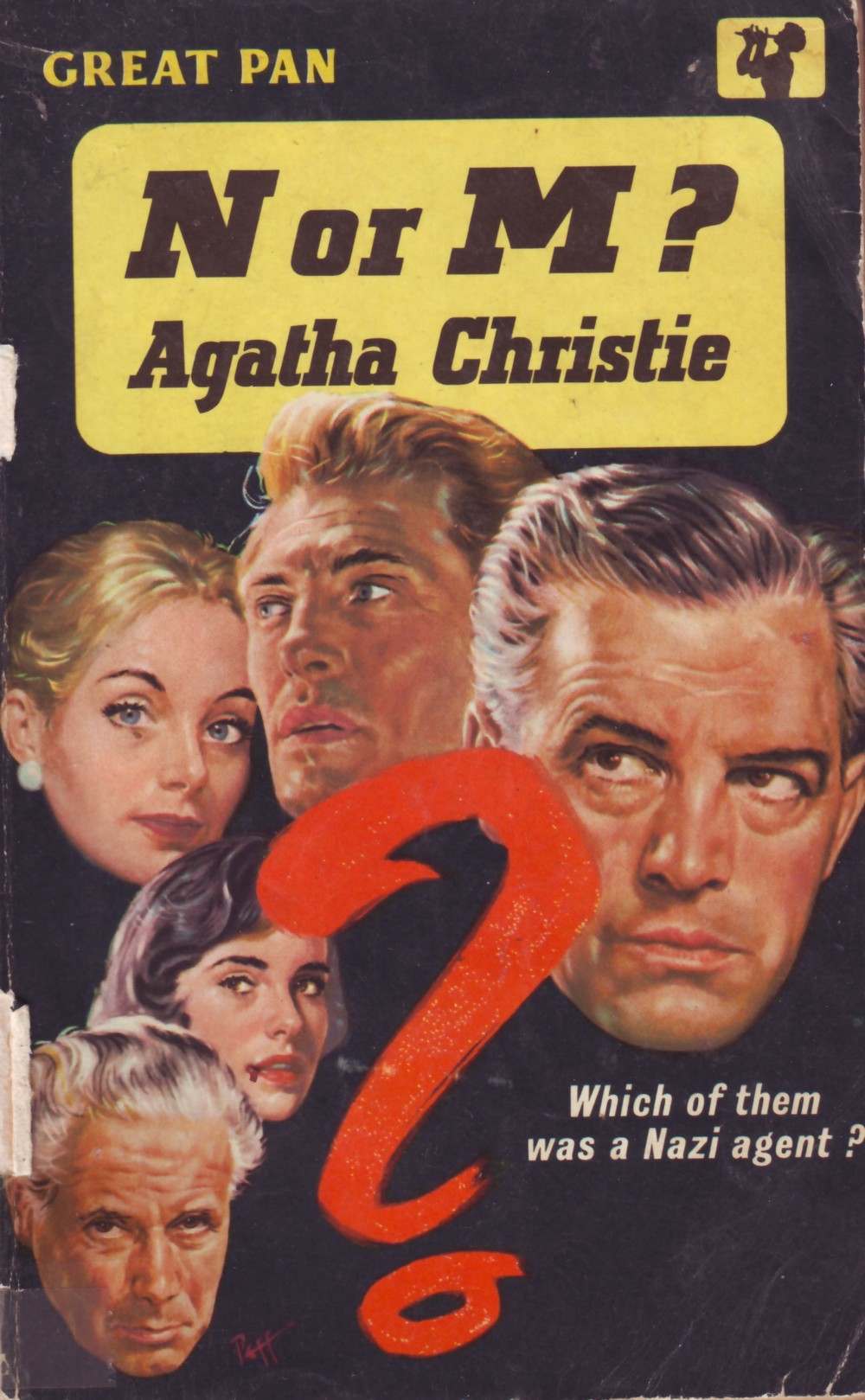 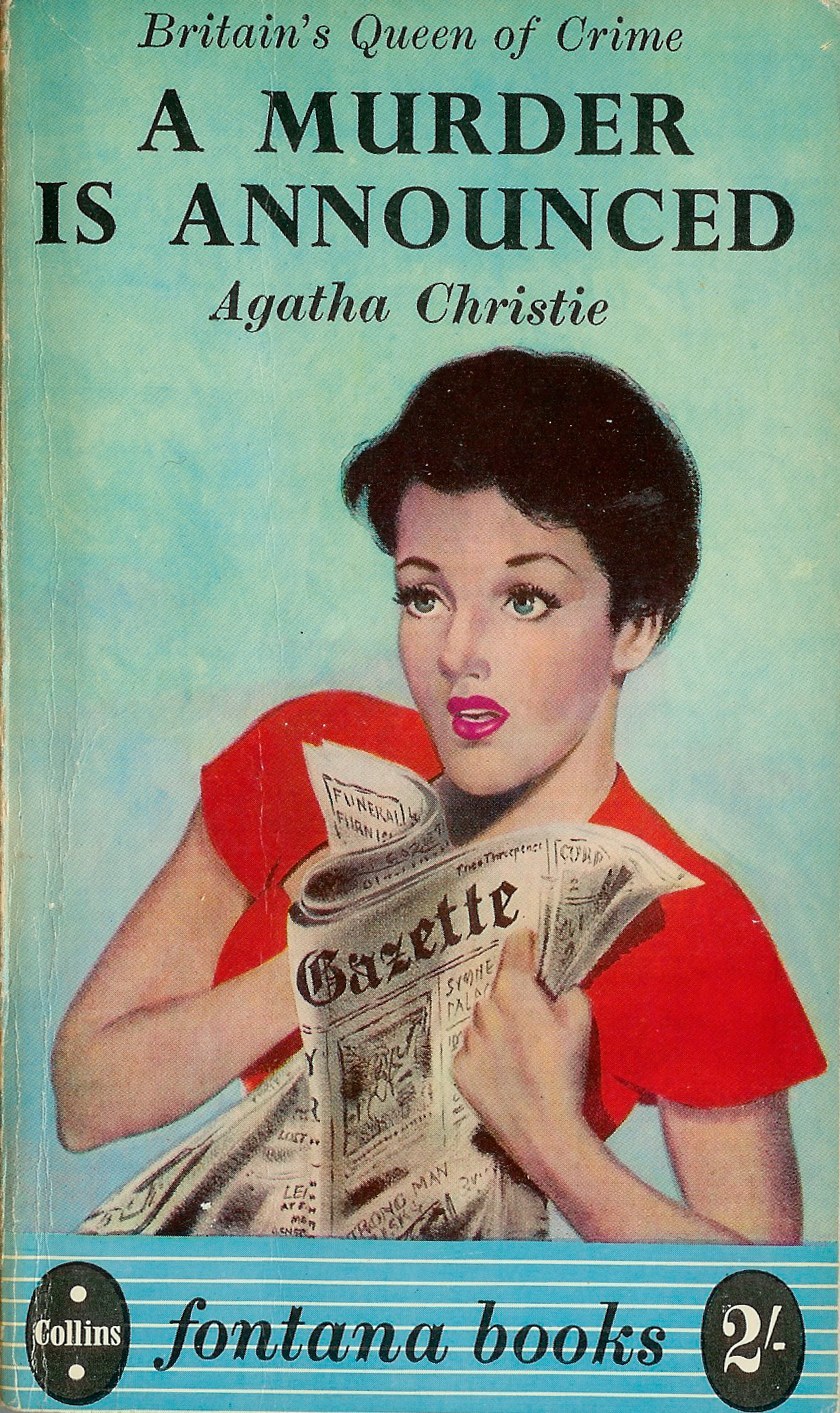 Murder is Announced is a Miss Marple mystery and first published in 1950. 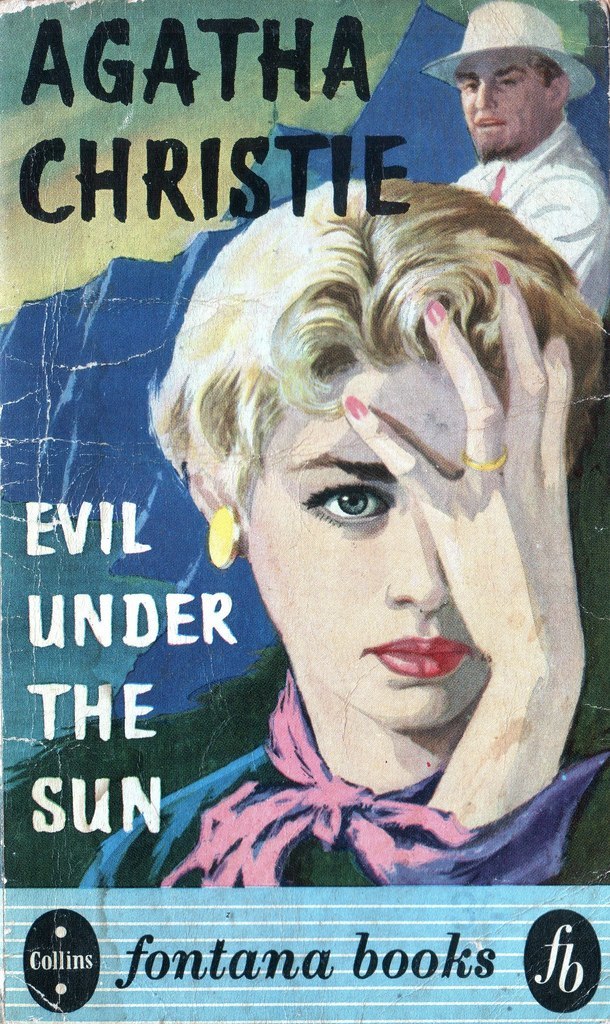 Evil Under the Sun, an Hercule Poirot mystery and originally published in 1941. 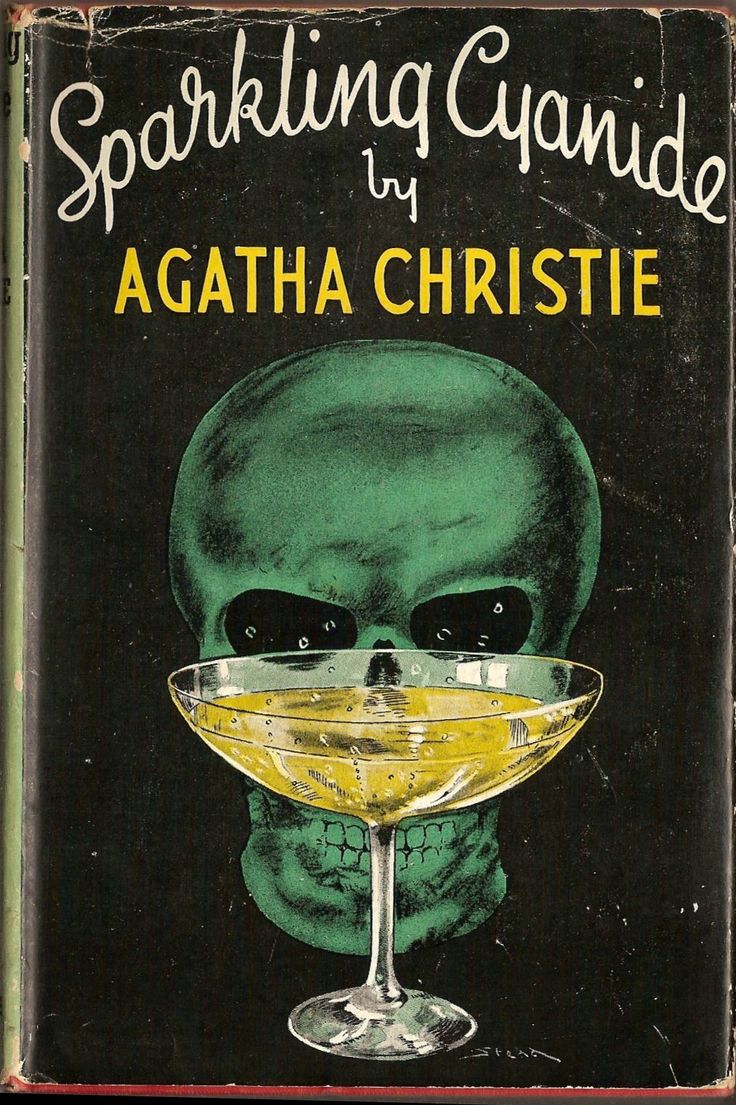 Sparkling Cyanide was first published in 1945.