We love our fizzy sugary beverages.  While today we drink from giant buckets of carbonated high-fructose corn syrup, once upon a time it was just a glass bottle or a can with a pop-top.  Here’s a random assortment of folks and their beloved soda pop, gathered from ads, found photos, newspapers, and other ephemera.  Enjoy. 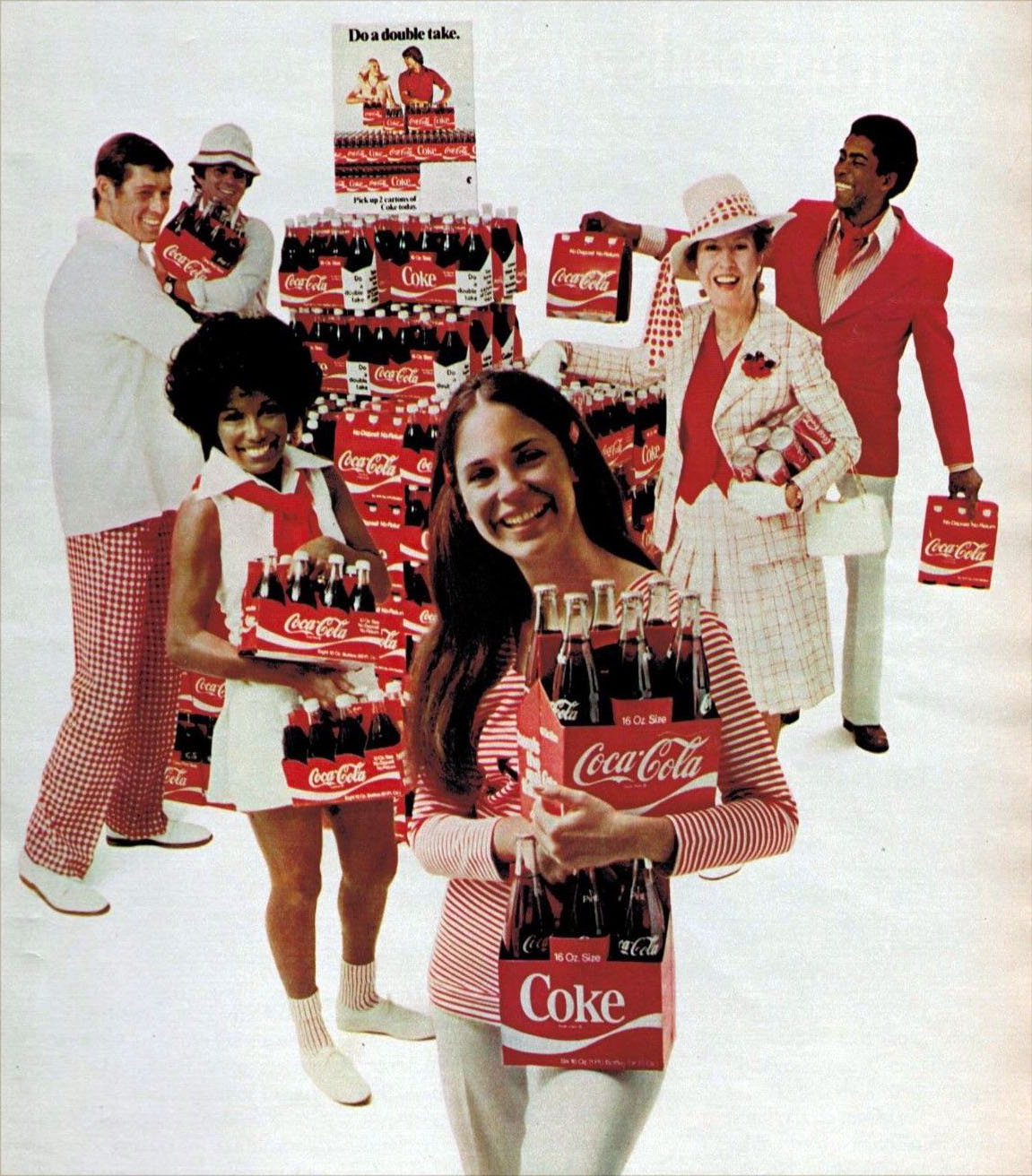 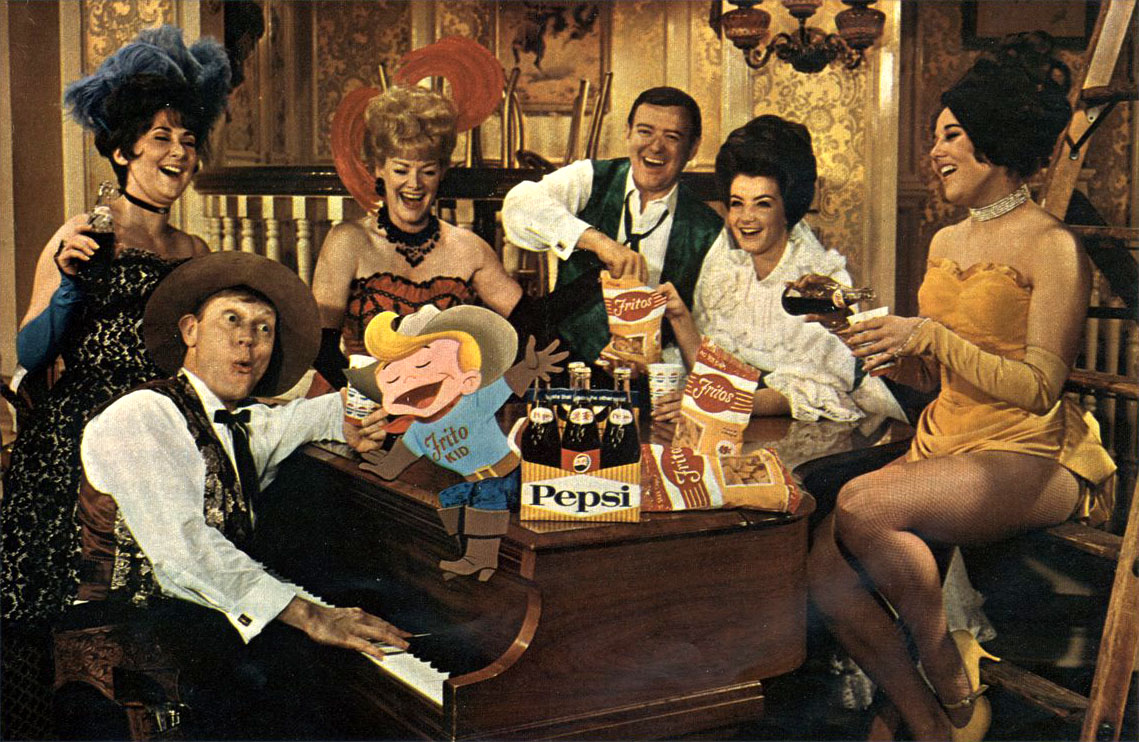 Enjoying Pepsi and Fritos at Frontierland at Disneyland., 1967 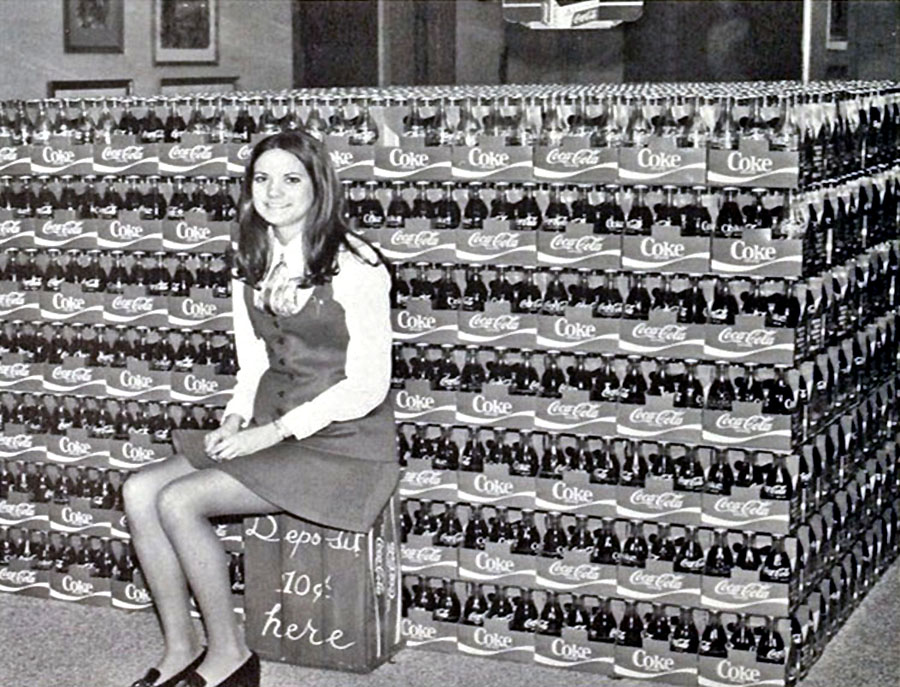 “Deposit 10 cents here”…. is she making a deposit? 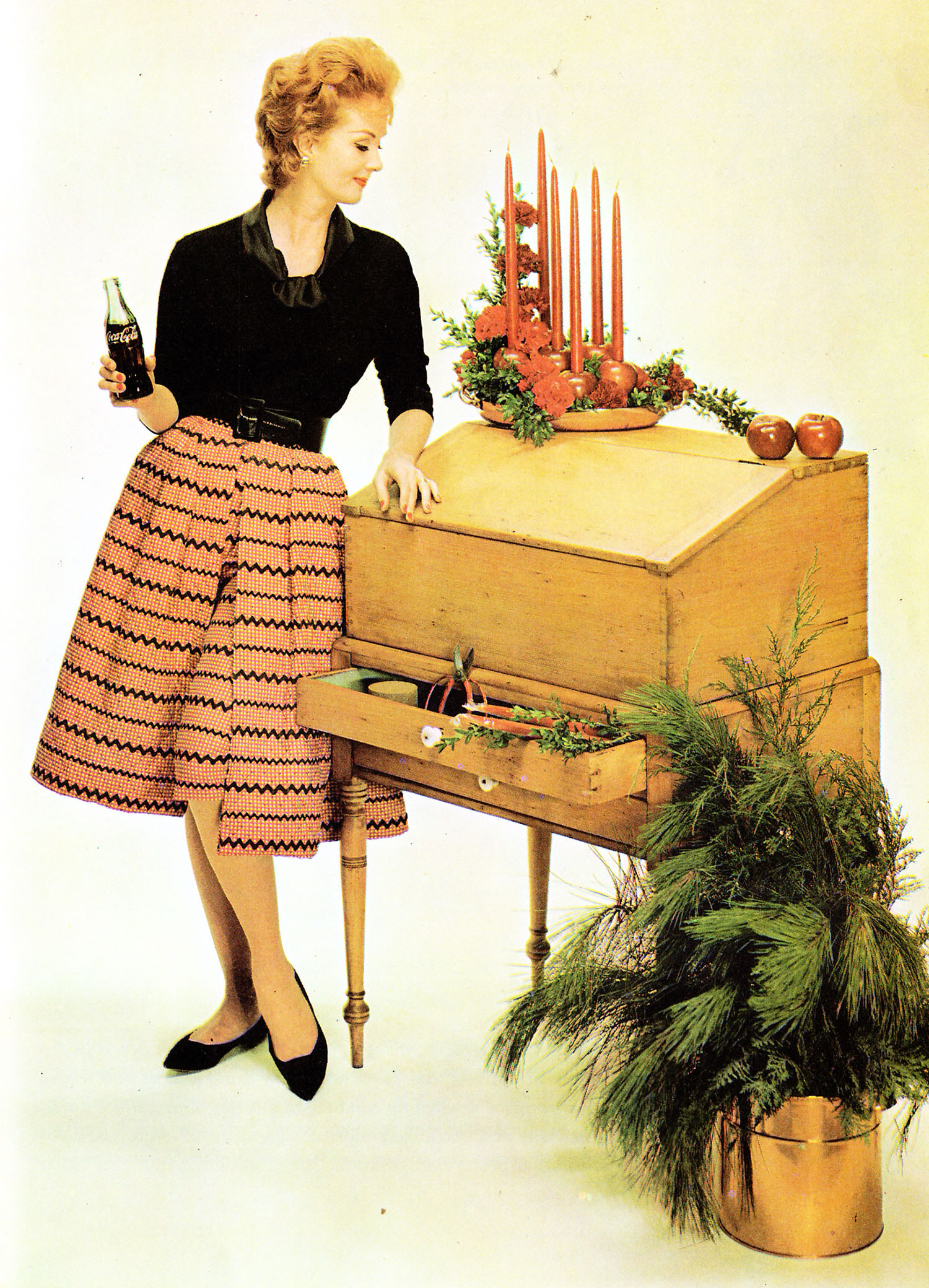 “Pause for Living” was a regularly published booklet produced by Coca-Cola which featured recipes and Coke merchandise.  This is from the Winter 1961 edition. 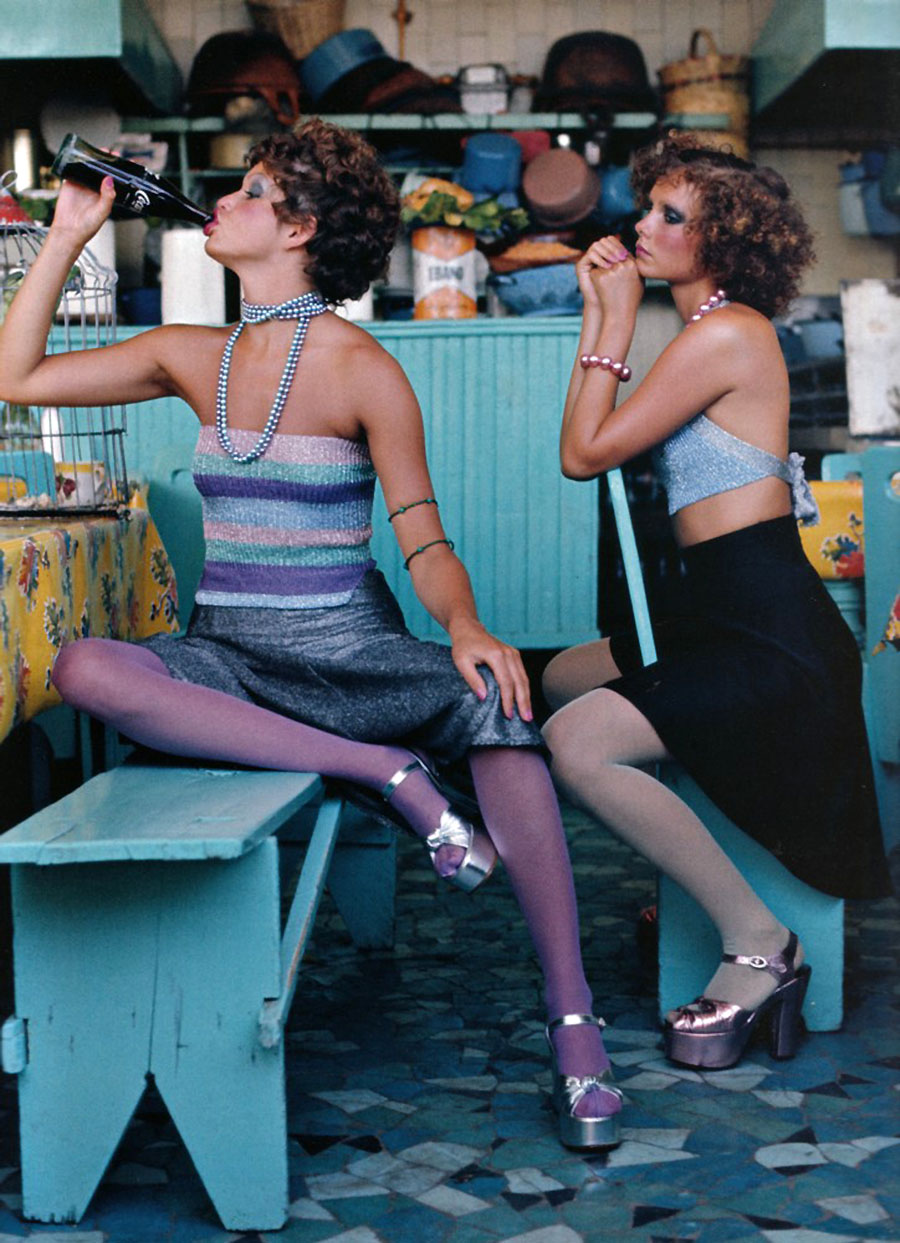 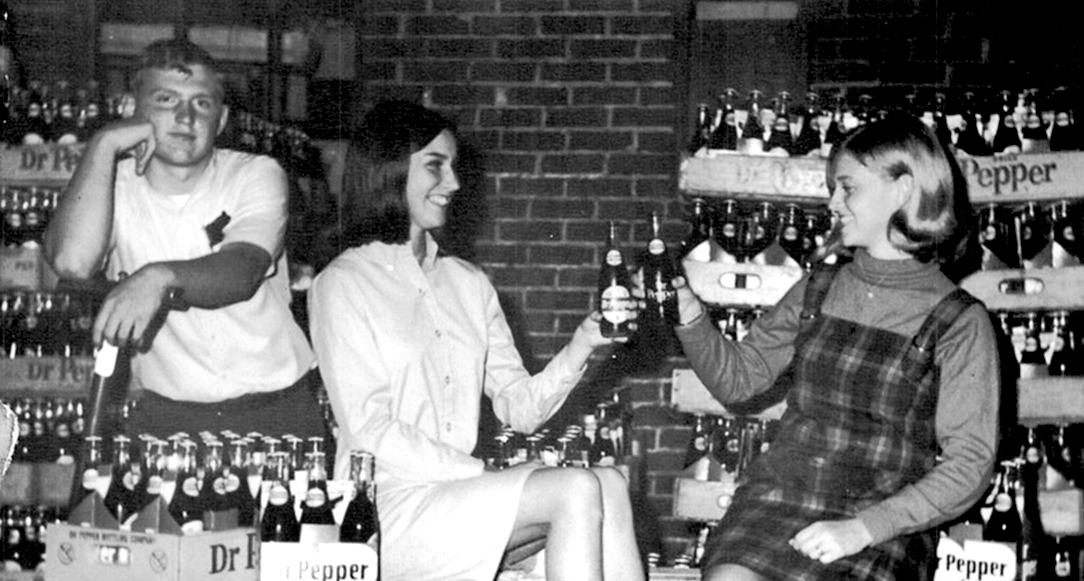 Dr. Pepper-aholics.  Clearly, they have a problem they need to confront. 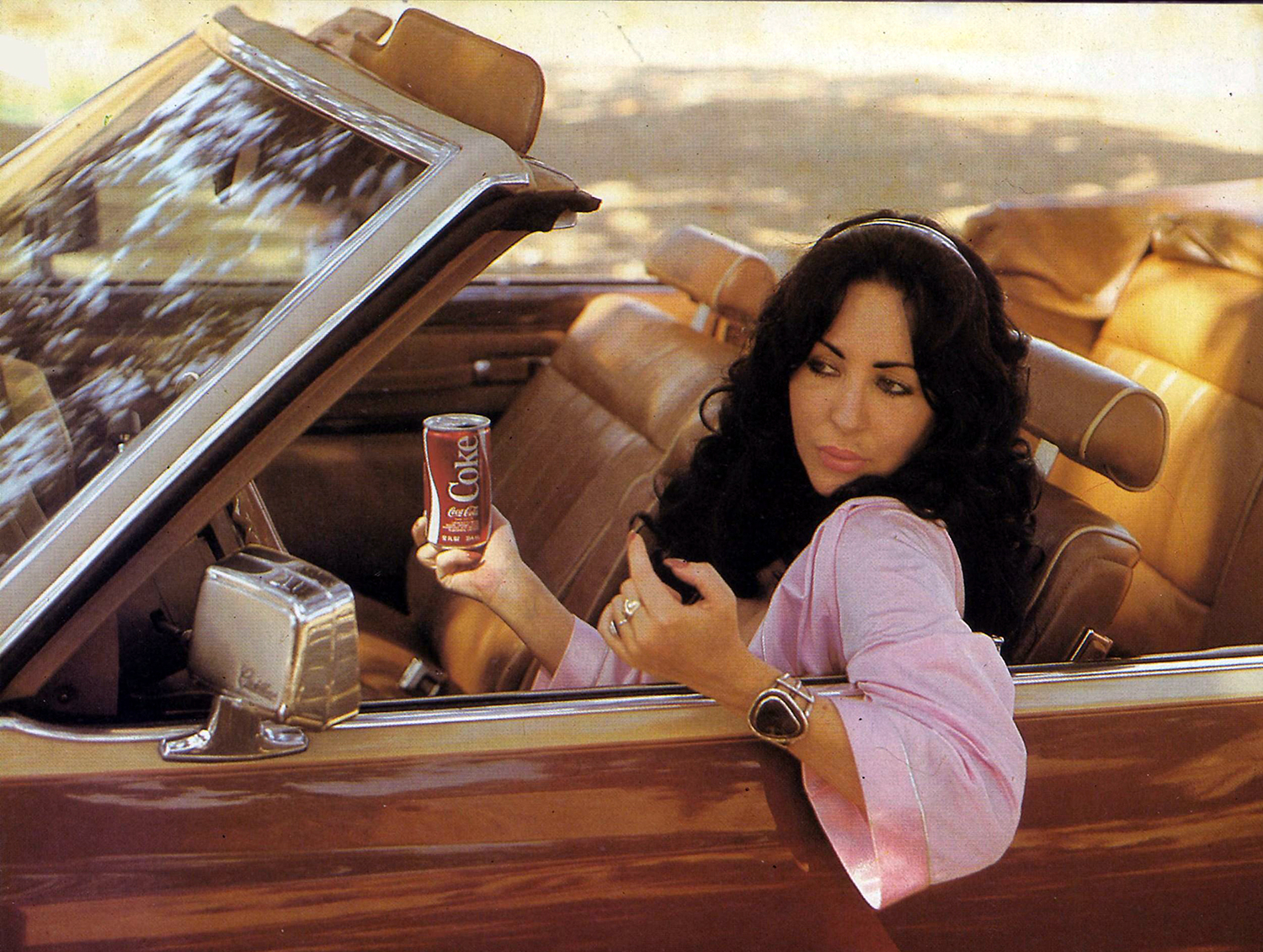 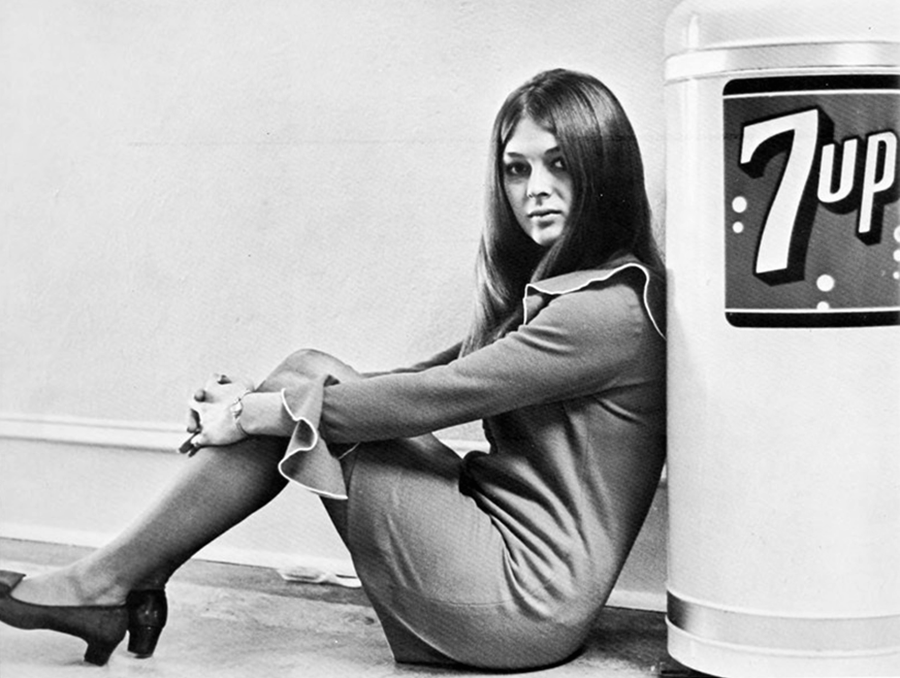 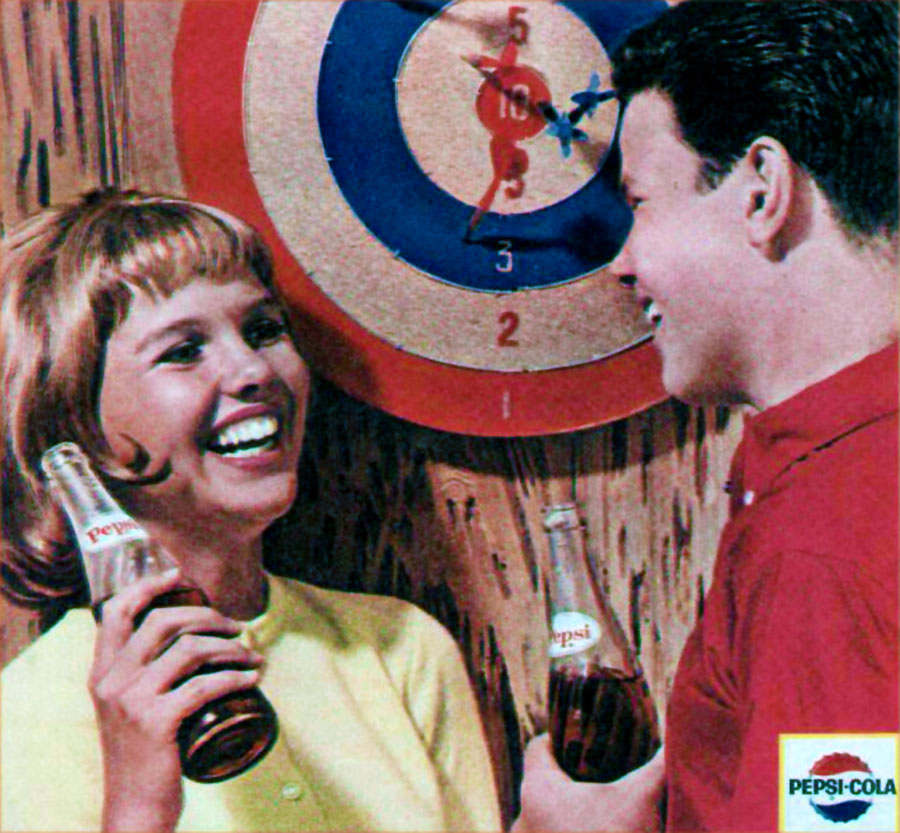 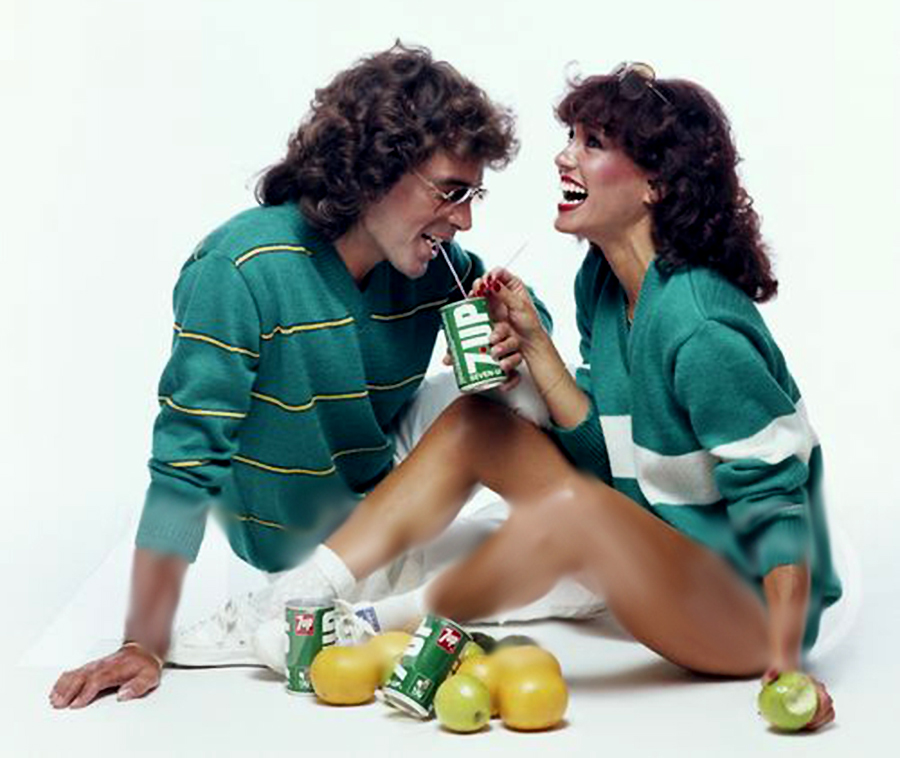 Patricia Paay partaking in an apple and 7-UP 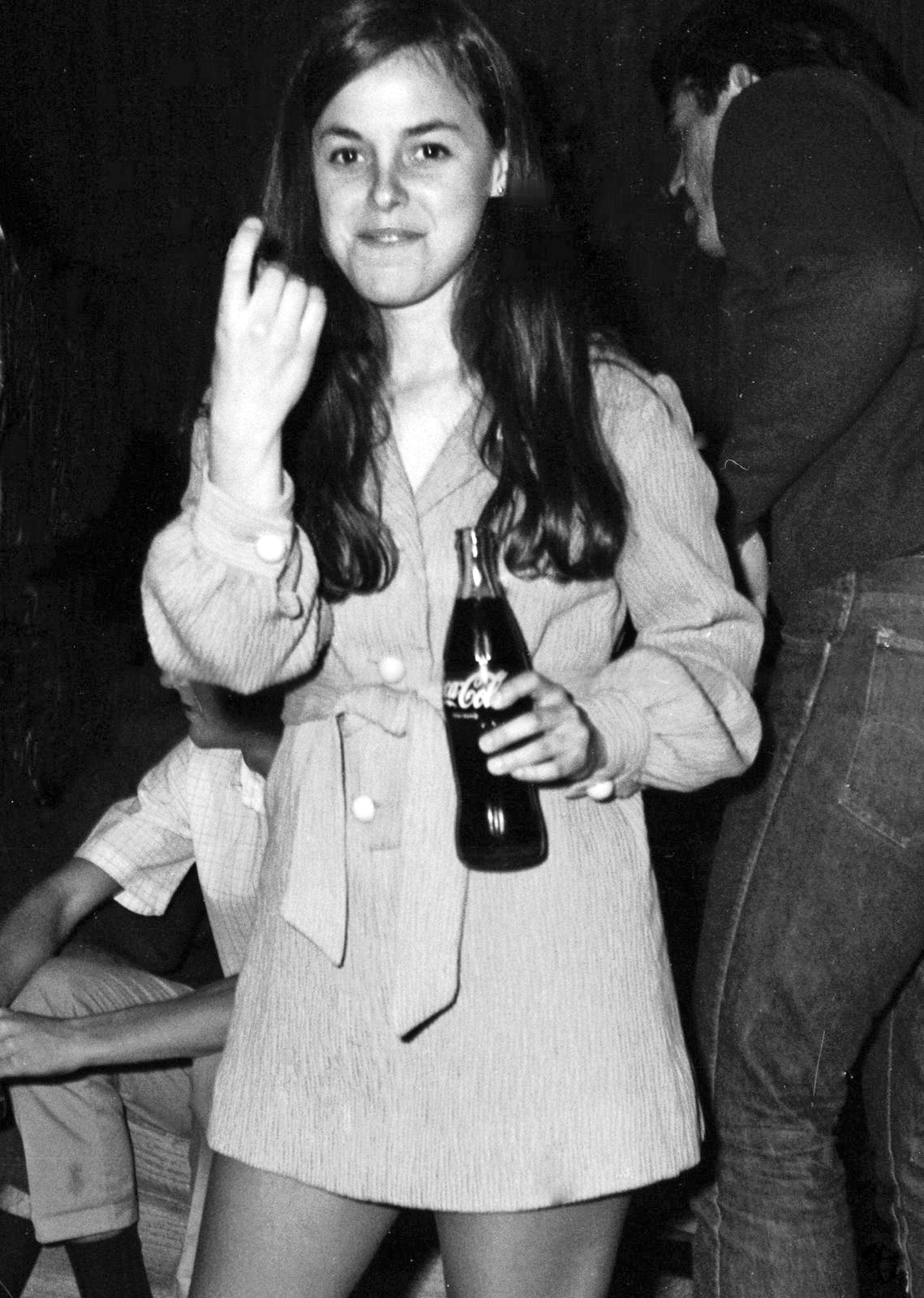 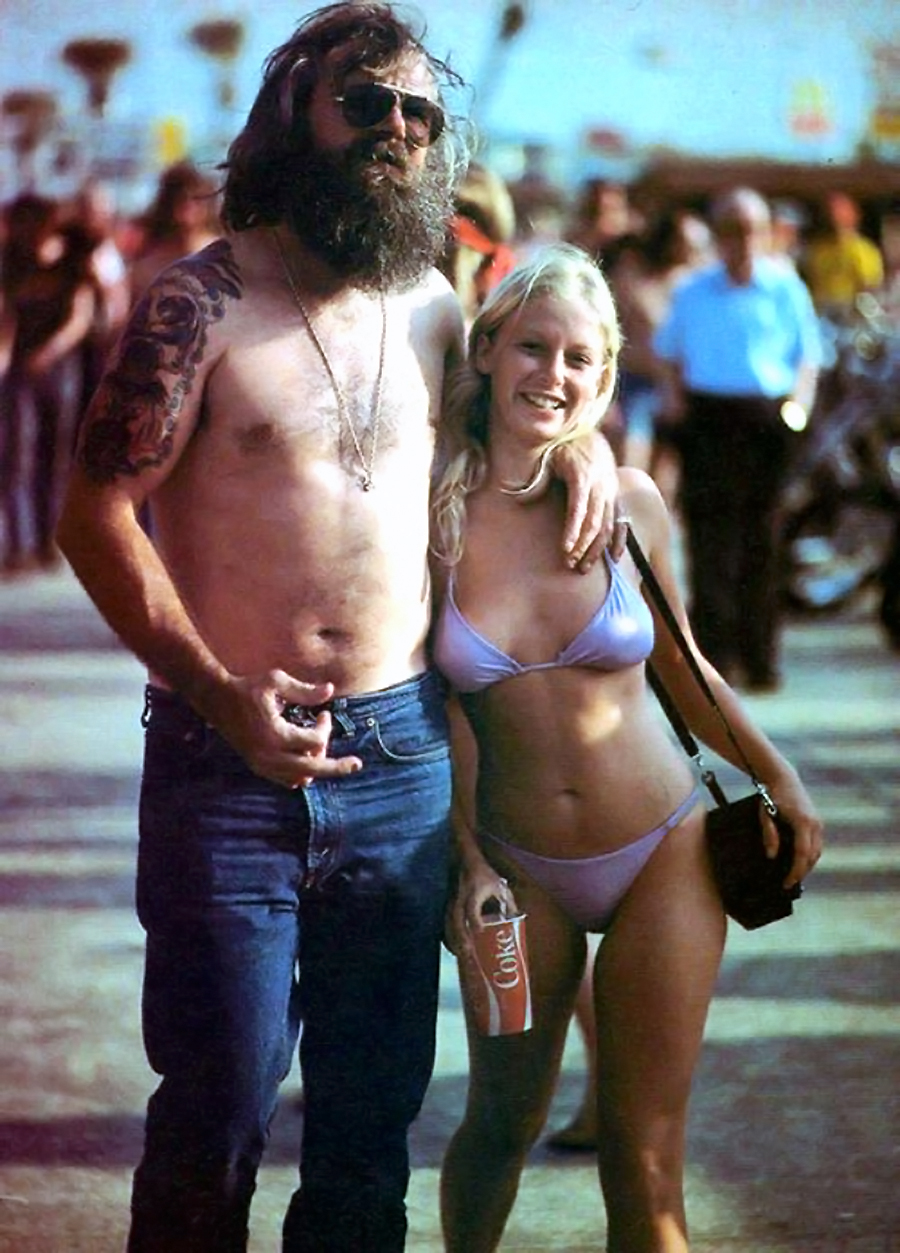 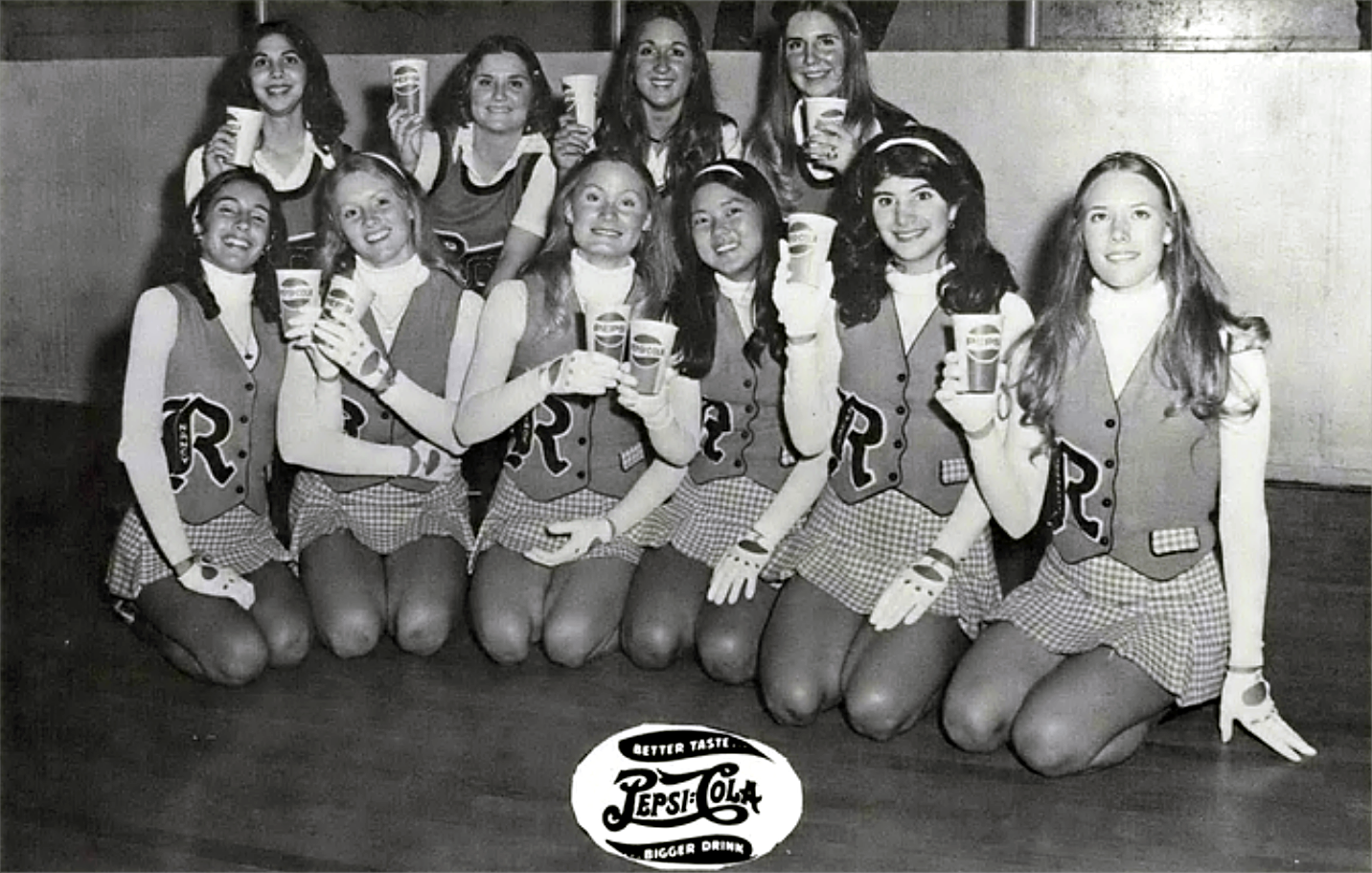 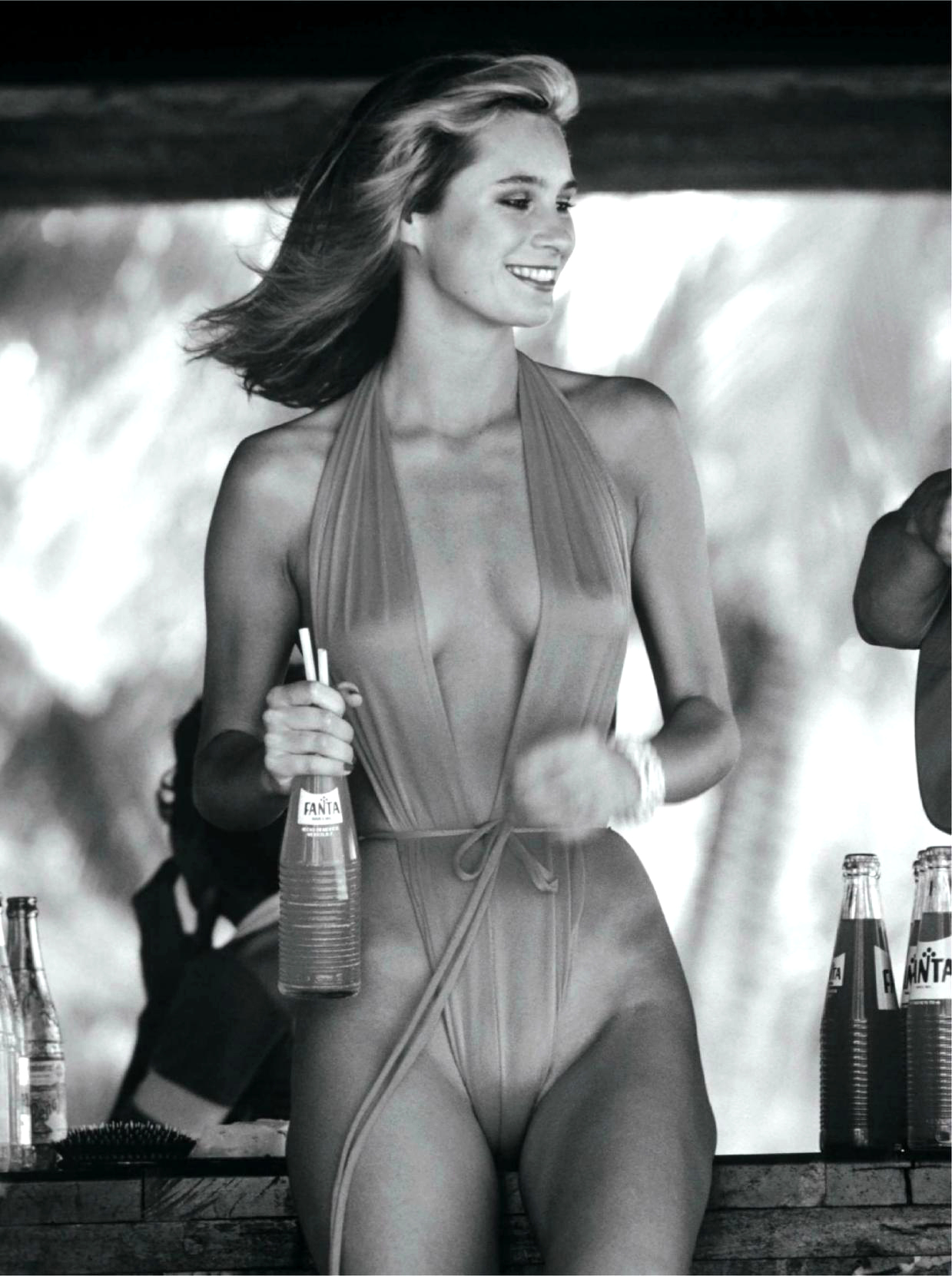 A Playmate enjoys a bottle of Fanta 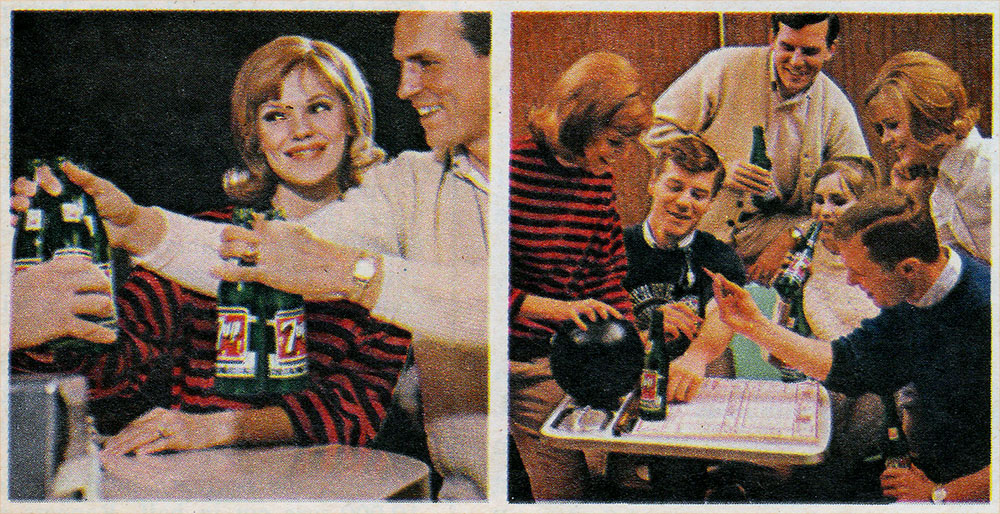 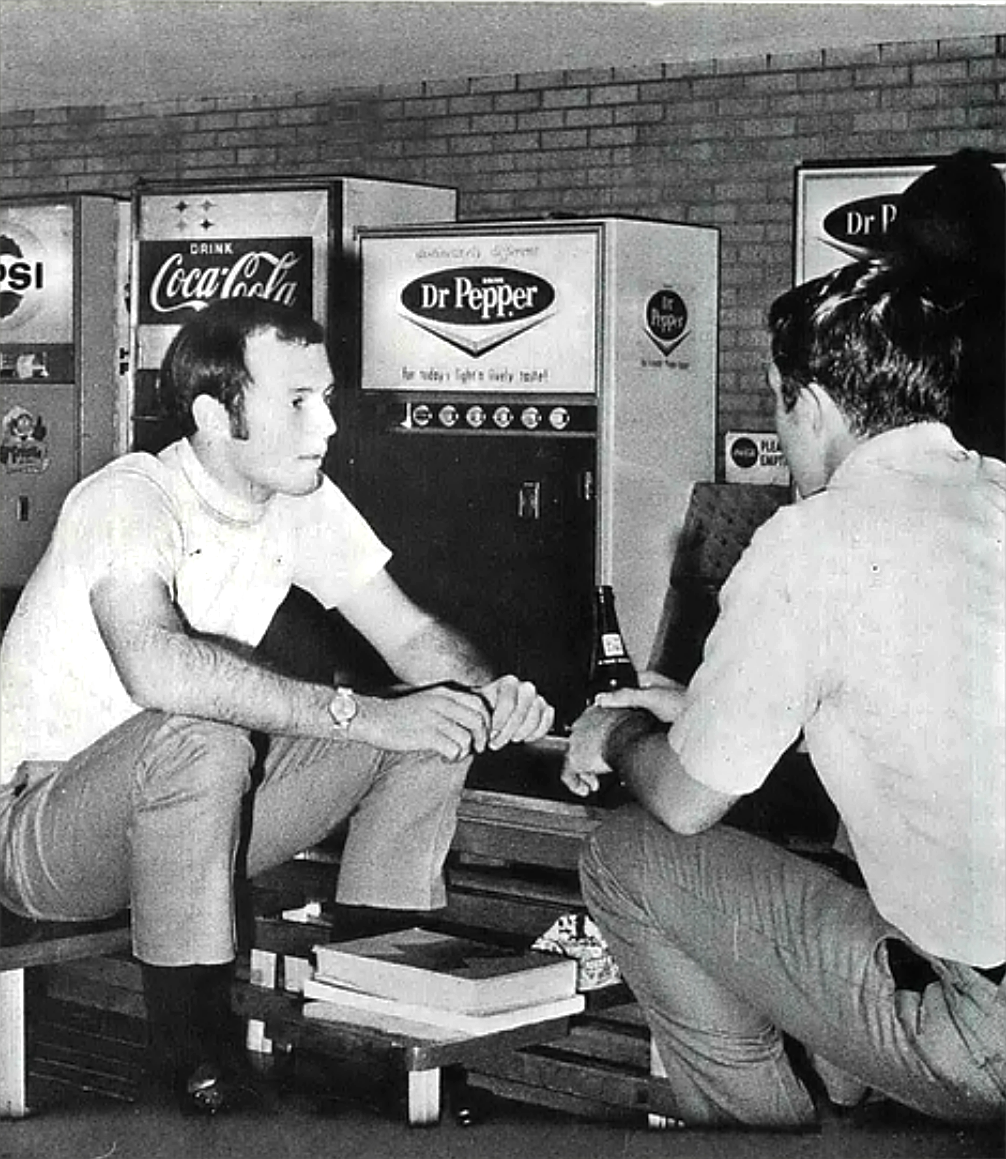 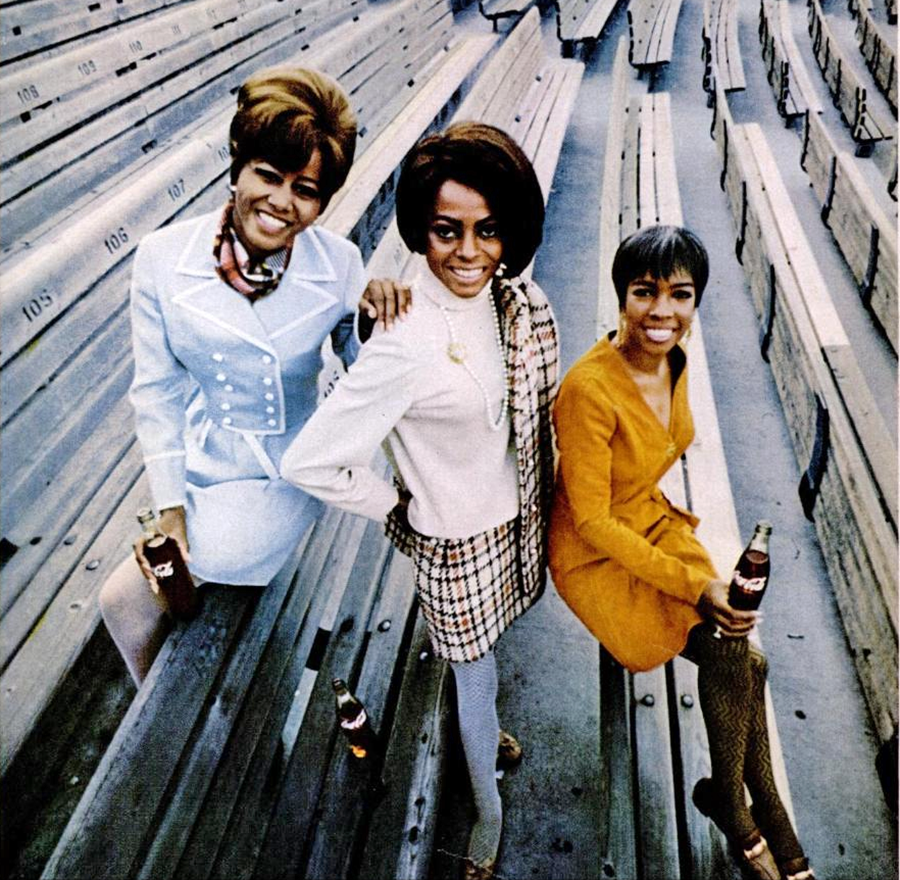 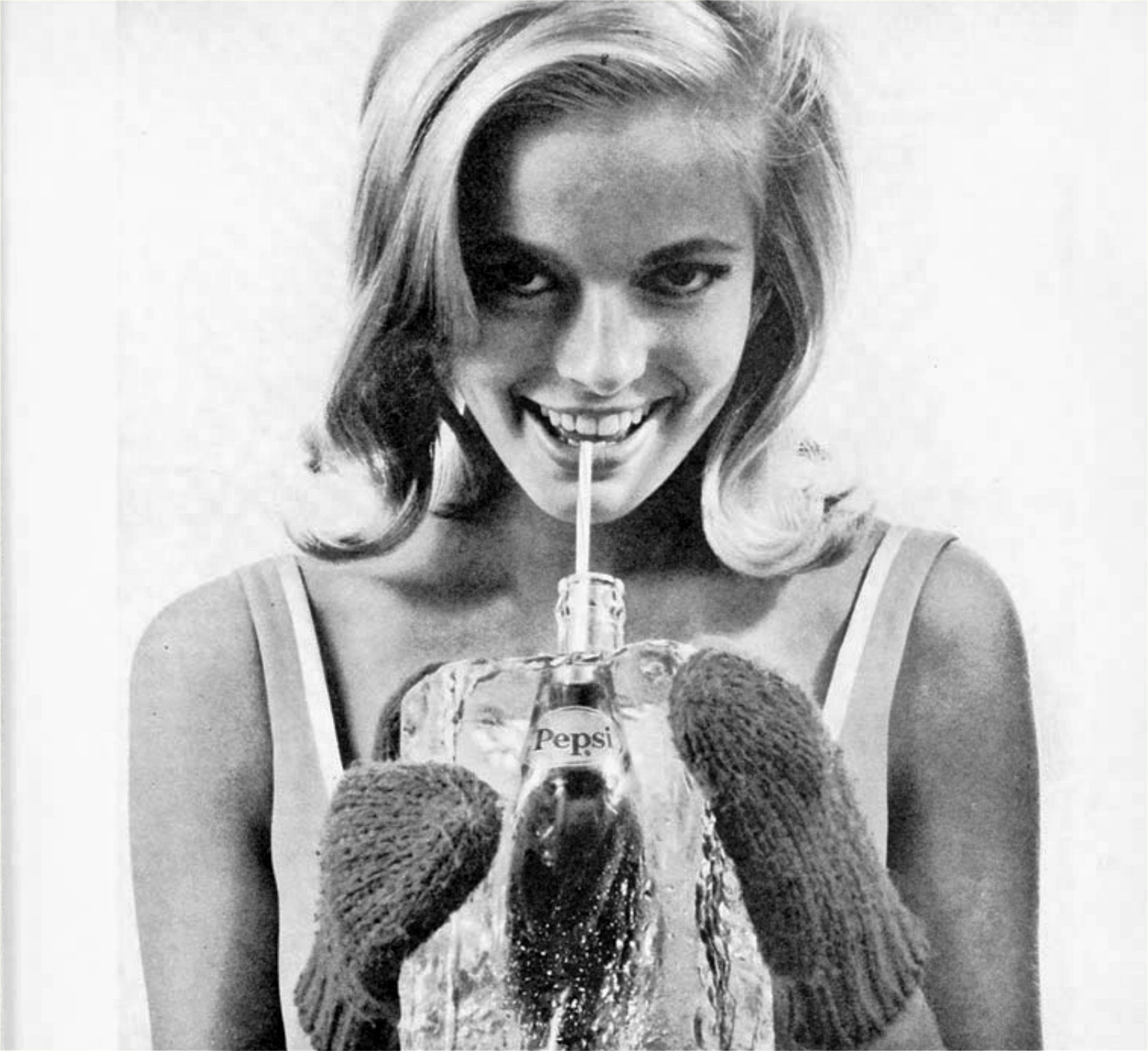 I enjoy a cold soft drink as much as anyone, but c’mon. 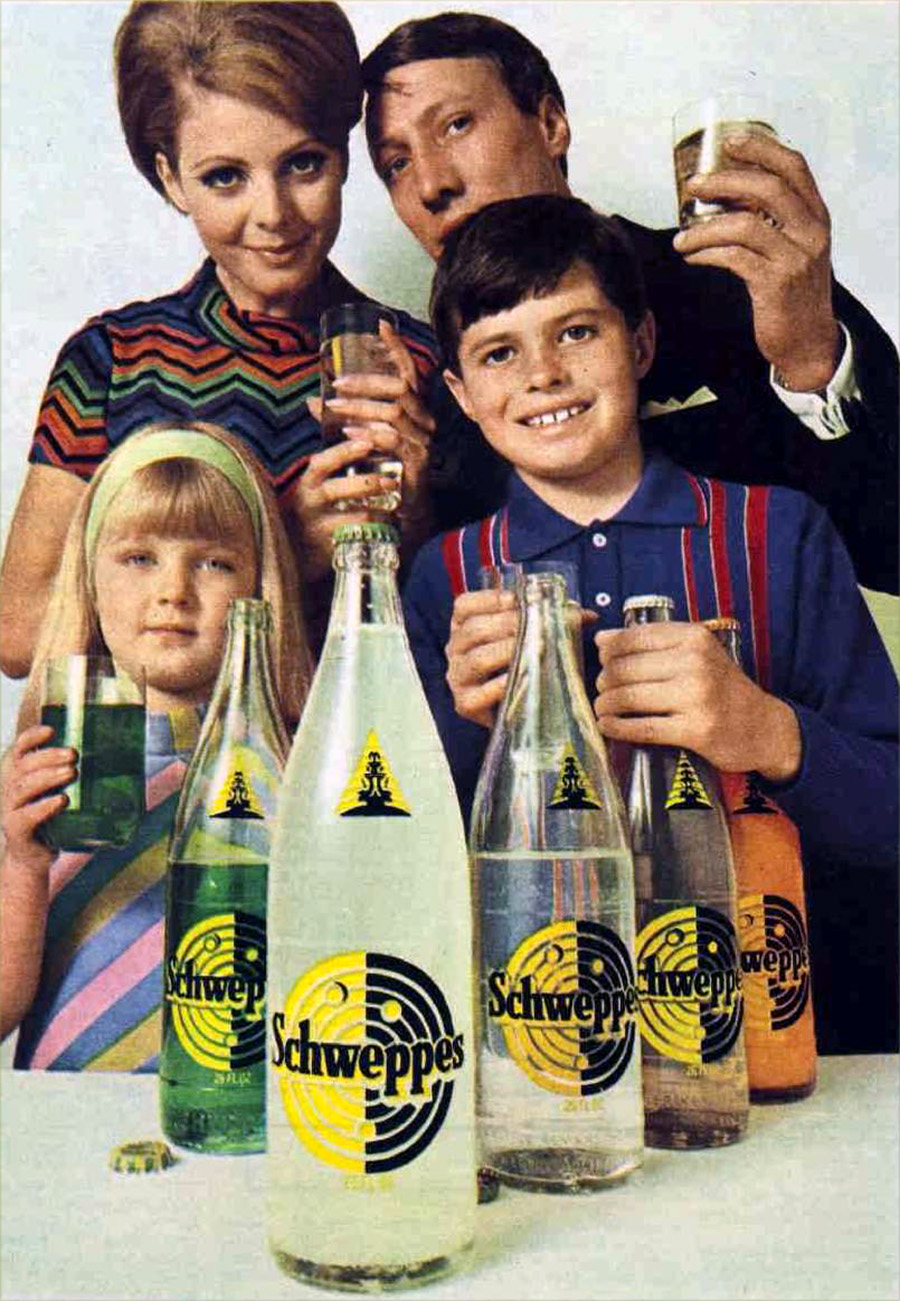 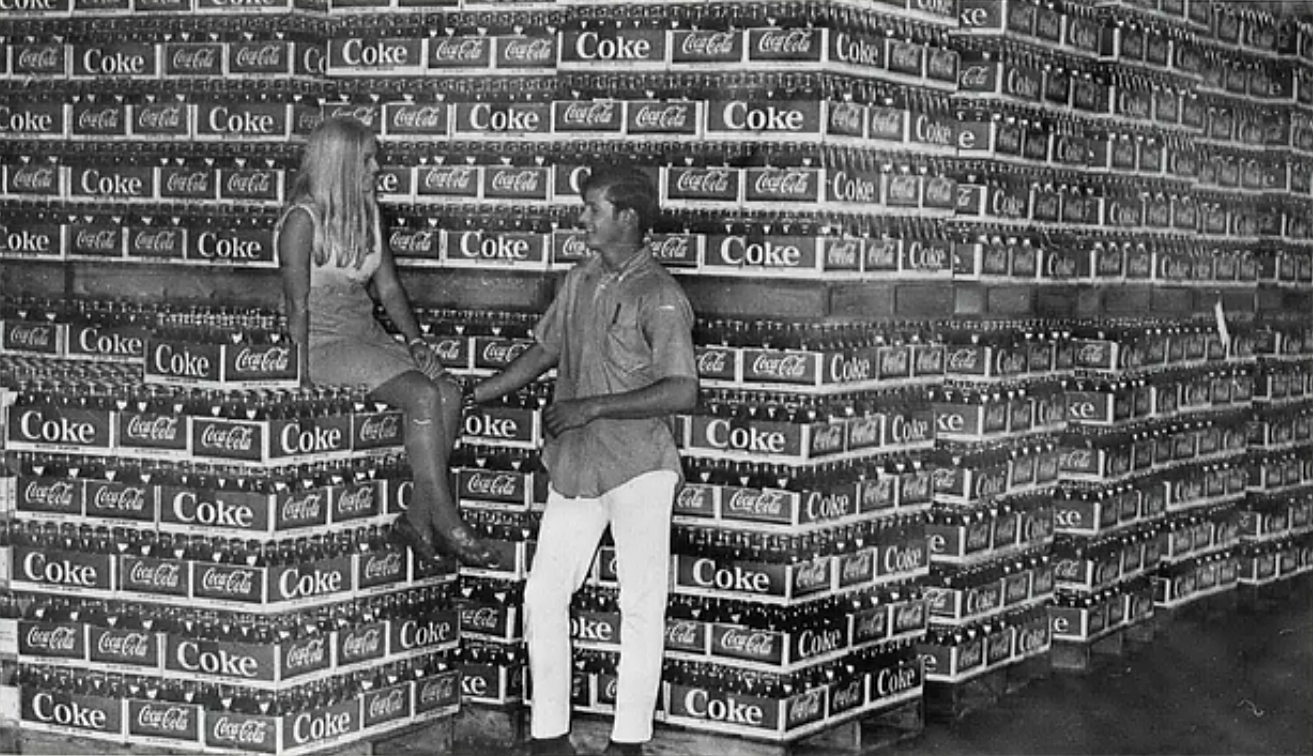 Love is… never having to say you’re thirsty. 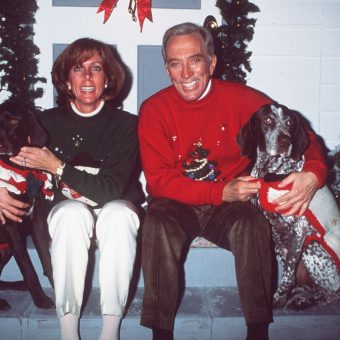 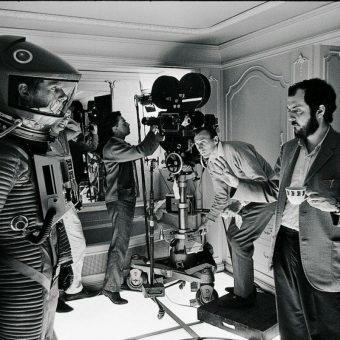 Stanley Kubrick On Life, Death And God’s Ferret Of Fear In This 1968 Playboy Interview 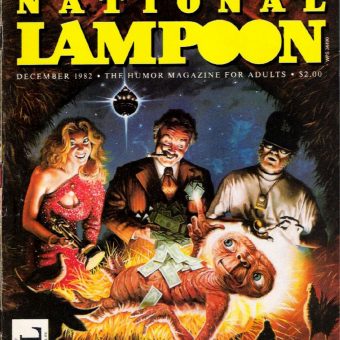