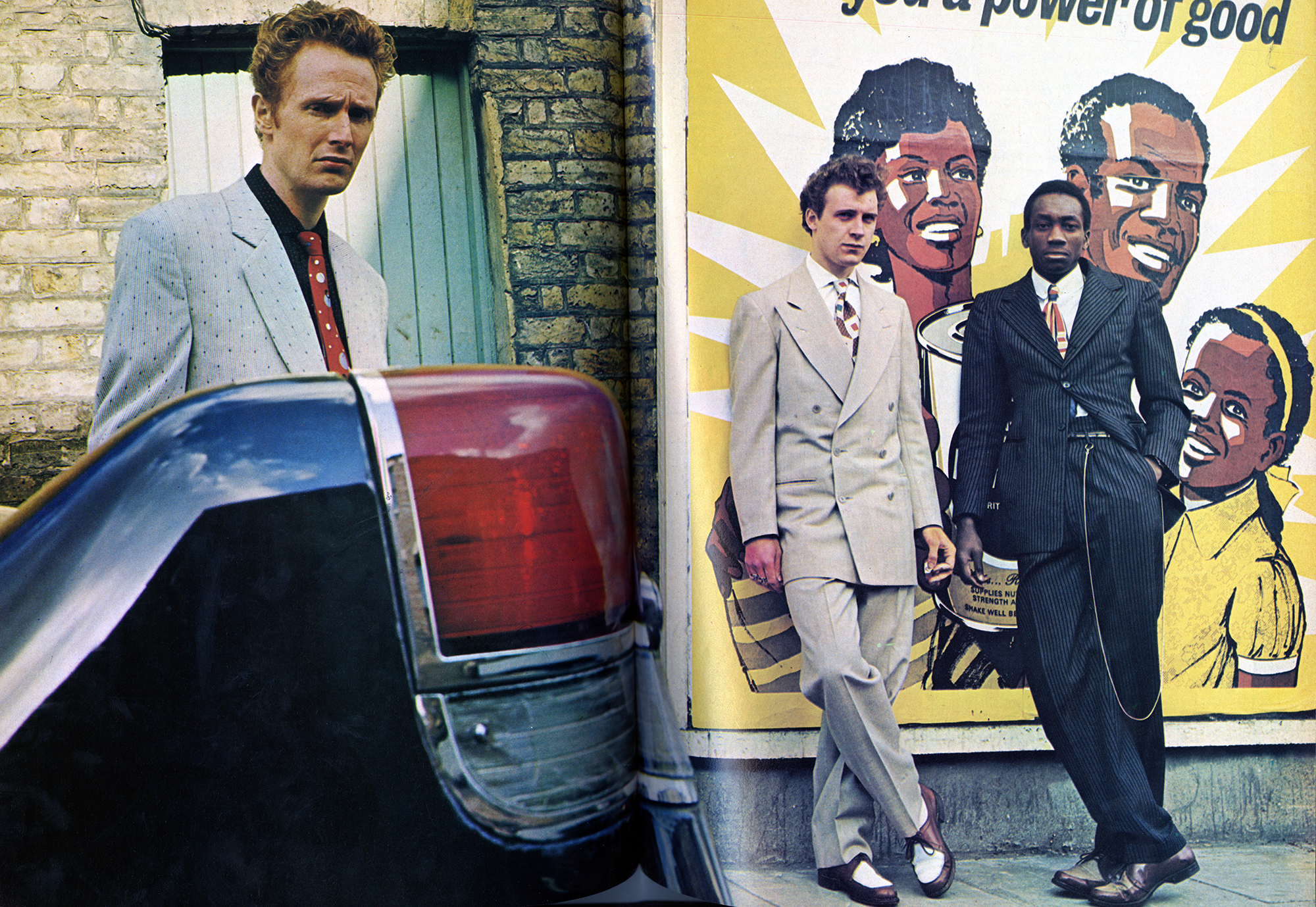 I’m one of the contributors to Print, writer Lou Stoppard’s forthcoming celebration of the great fashion and music magazines of the past and present.

Print – due to debut as a new series on photographer Nick Knight’s online fashion resource SHOWStudio – also promises to shed light on the variety of long-gone publications which are acquiring second lives in the digital age. 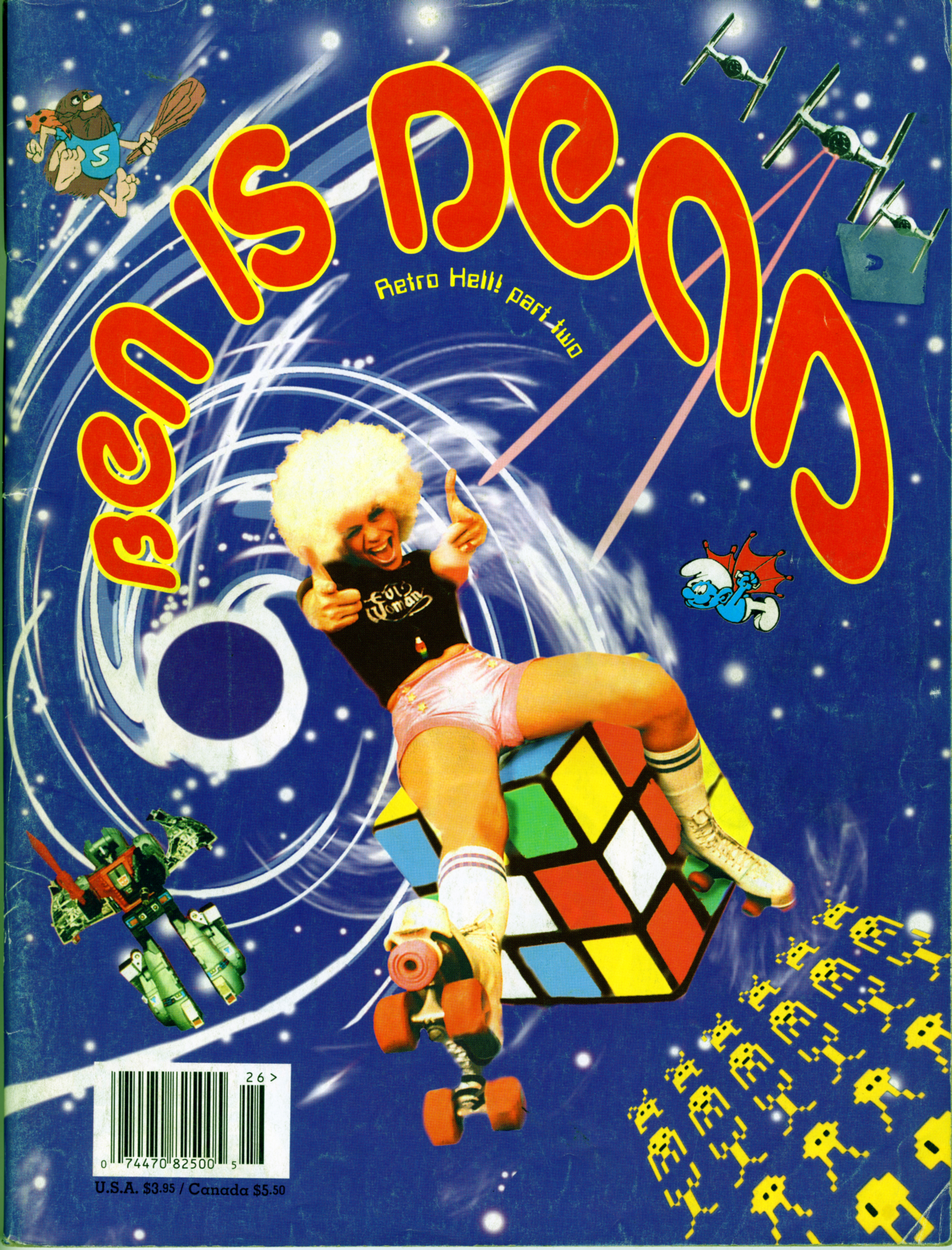 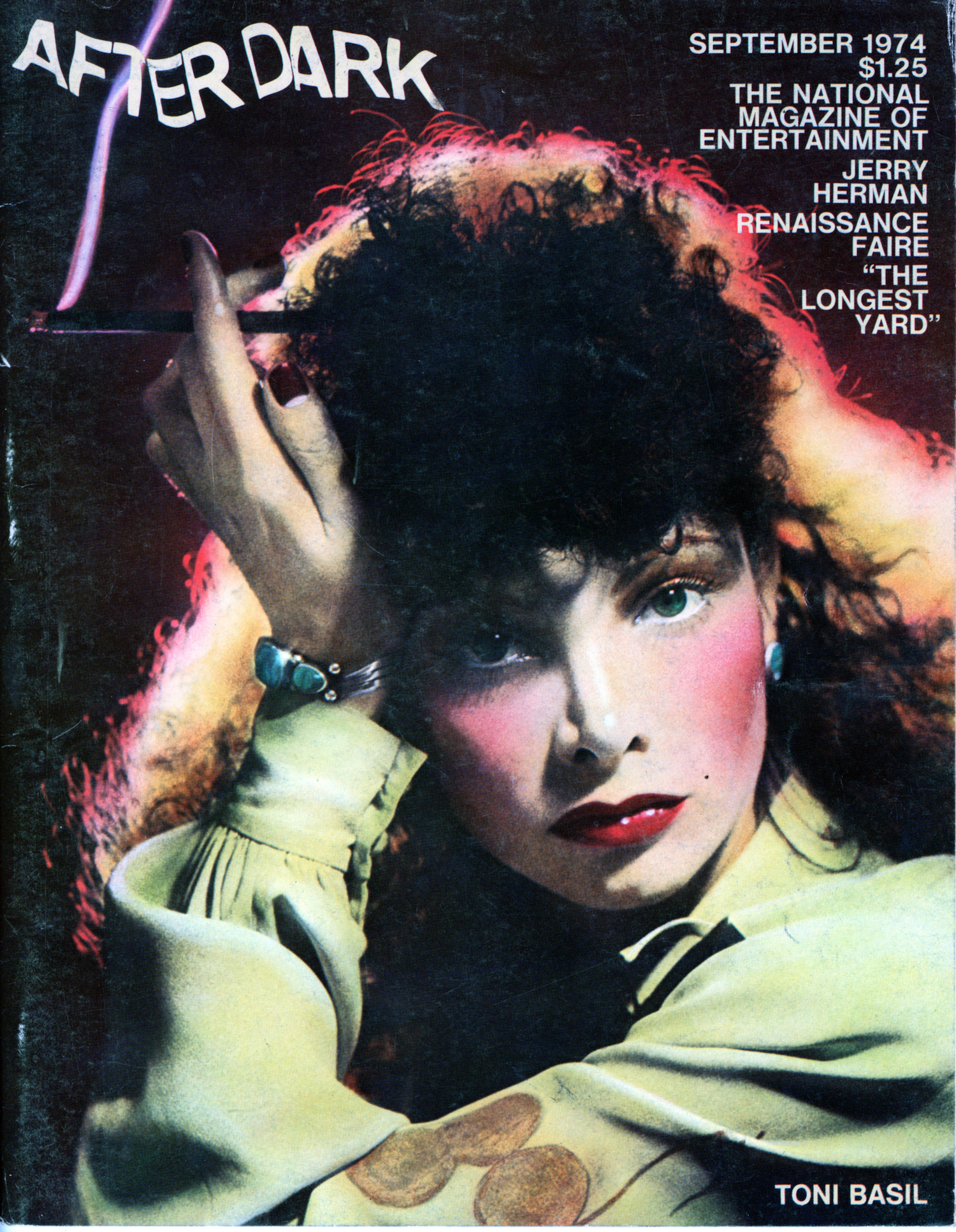 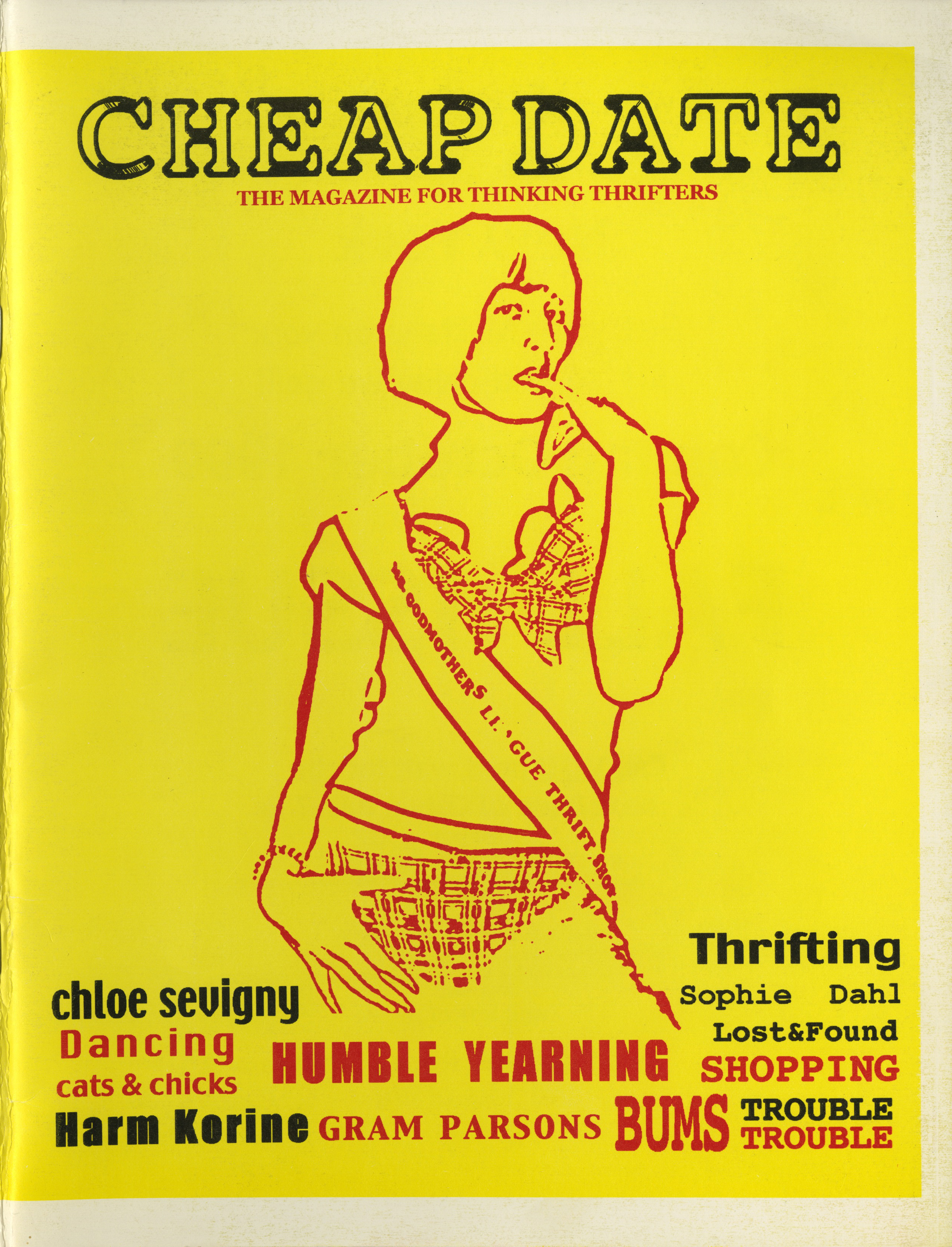 “Print will look at the lasting influence of certain key music and fashion magazines on creatives working today,” says Stoppard. “It will consider how the success and impact of a magazine can be measured by a lot more than its print run.”

Stoppard was inspired to embark on Print after a visit to last year’s London art book fair Room & Book, where original copies of Bay Garnett and Kira Jolliffe’s 90s/00s zine Cheap Date caused quite a stir. “They were going for quite a lot of money, which is a sweet irony given that it grew out of thrift culture,” says Stoppard. “But I was more interested in the way people responded; they pored over the pages, evidently finding them inspirational. 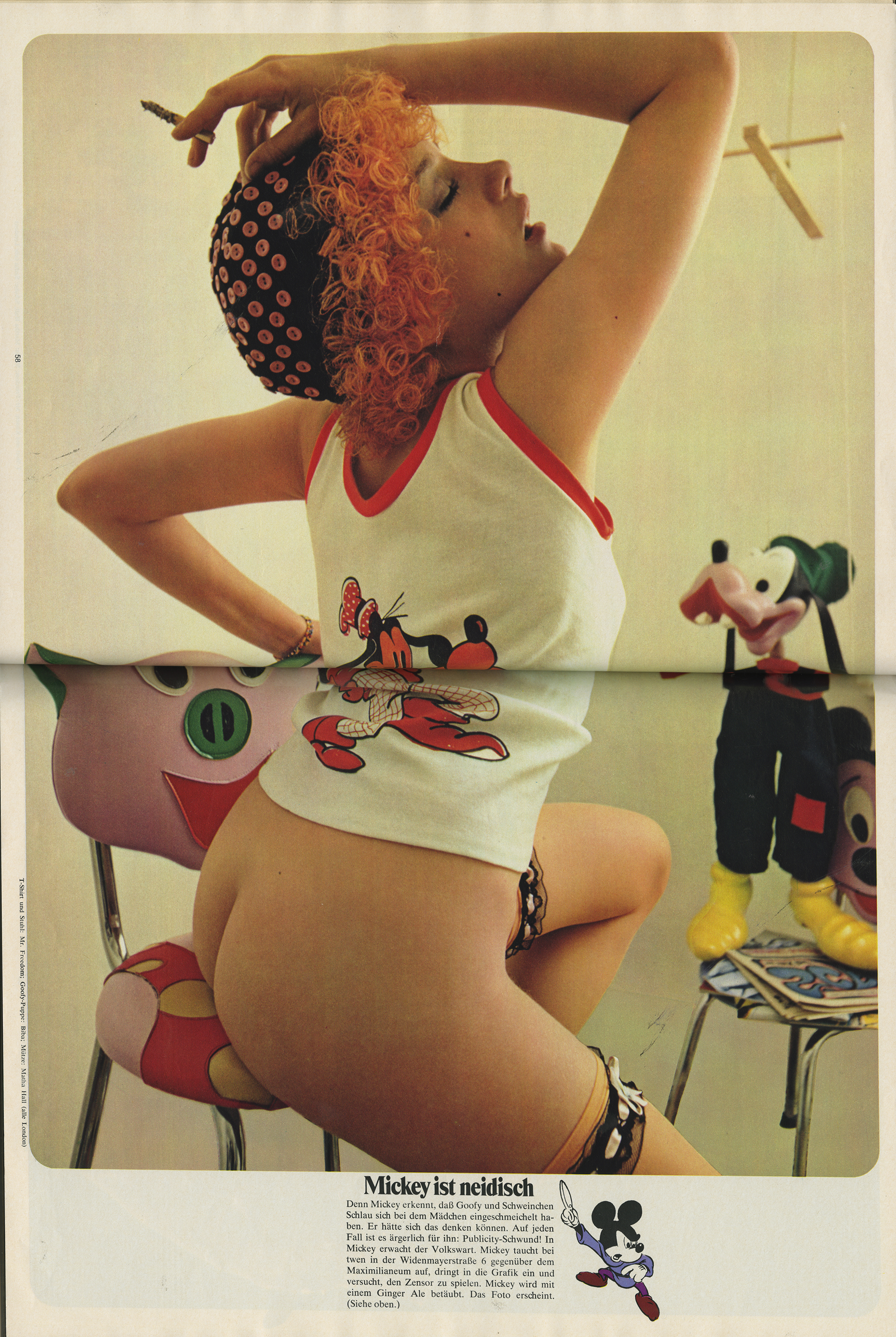 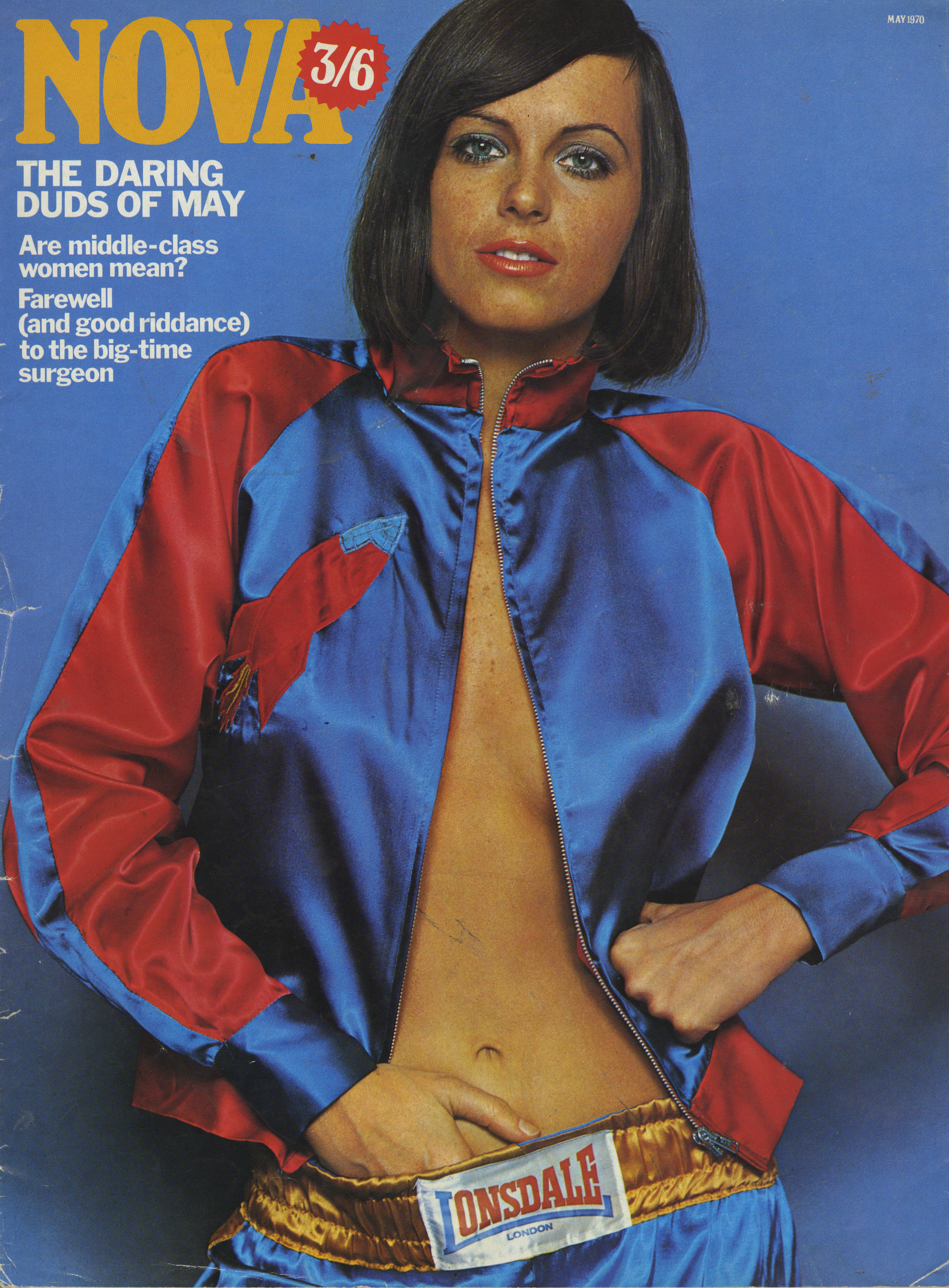 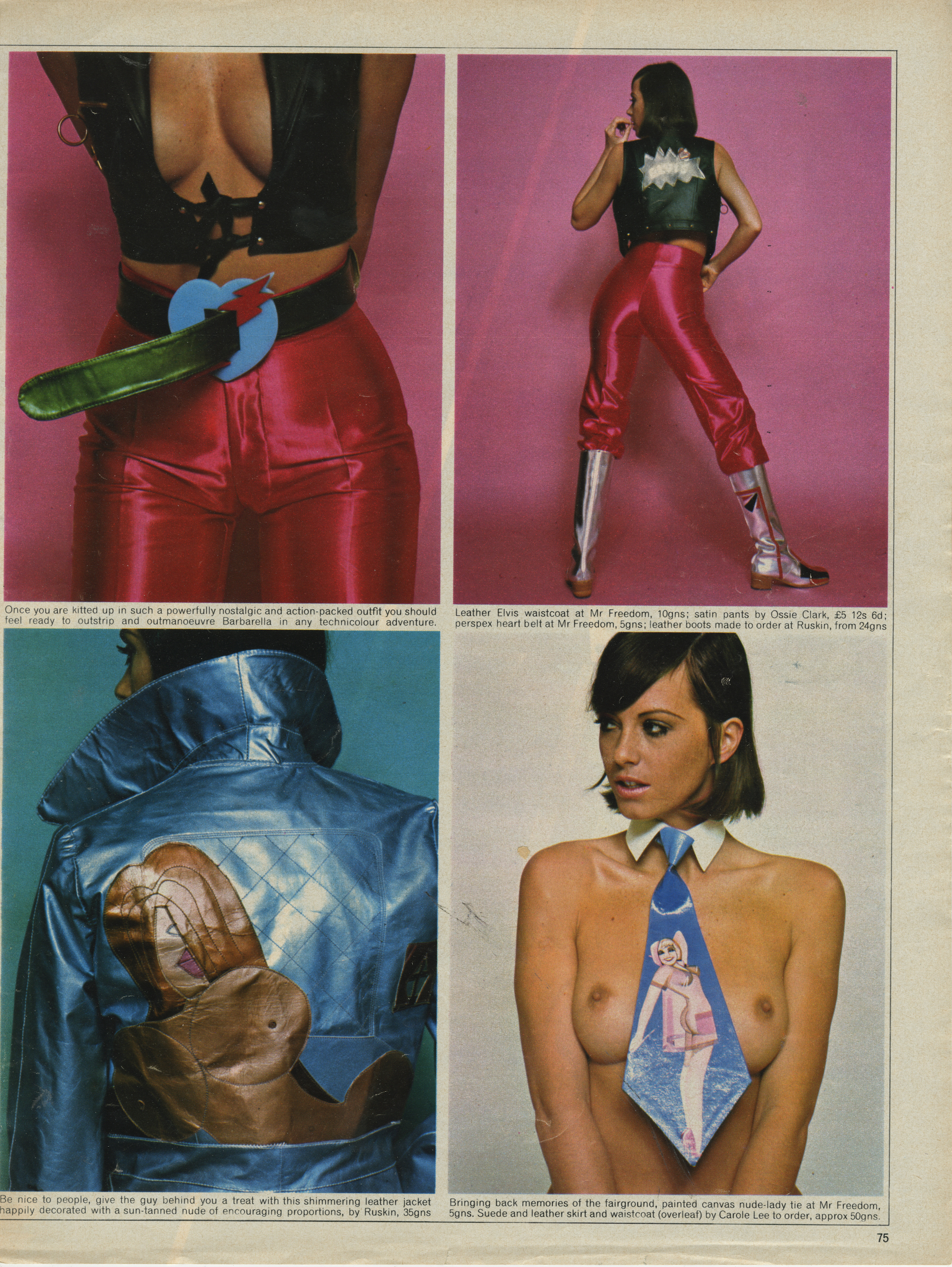 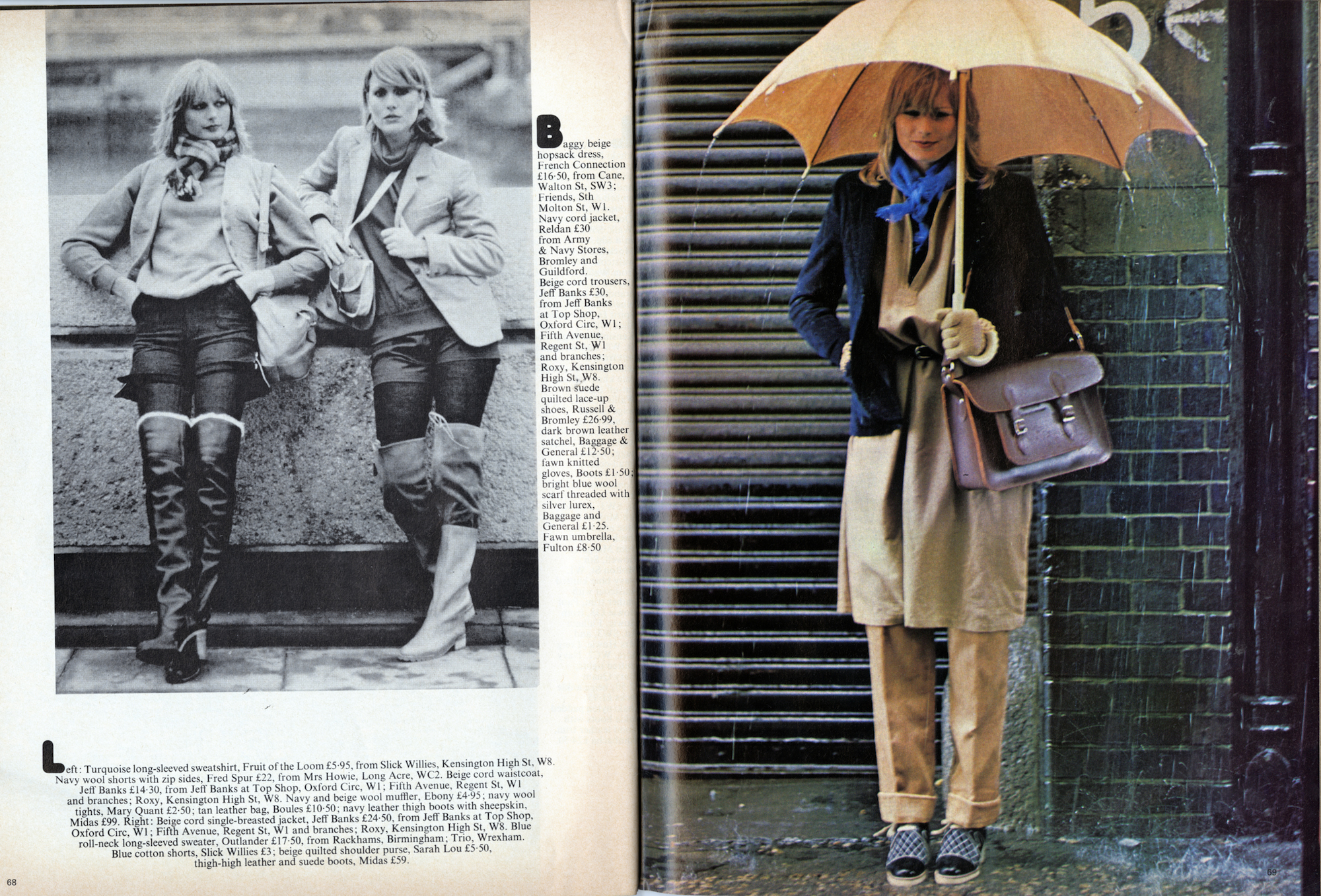 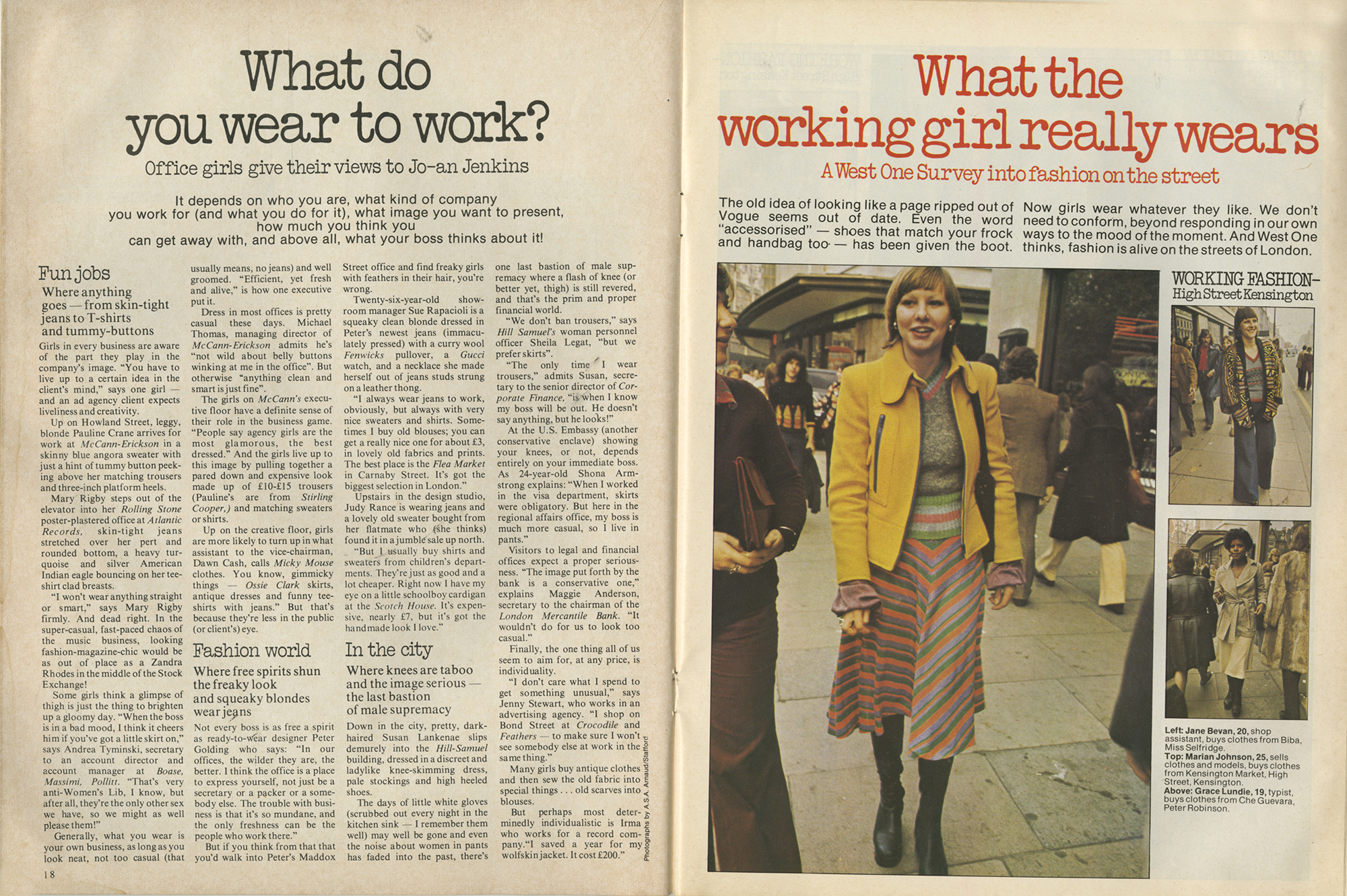 “This got me thinking about what makes a successful magazine. Is it the size of the circulation, or longevity, as in Dazed and i-D, which weather the storms and reinvent themselves as digital entities? Or is it that a magazine can be almost forgotten, and then live again to a whole new readership who consume in totally new ways? An 18-year-old today responds to editorial in Nova and The Face on Instagram in very  different ways to the original readership.”

Stoppard – who stresses that Print will not be encyclopaedic – has interviewed me about my lifelong engagement with magazines and newspapers and will be using images from my archive of publications revolving around fashion, music, photography and visual culture.

Using a relatively random selection from the mid-60s to the late 90s, we charted a stylistic route more often than not pinned to popular music, though weaving in lifestyle mags, trash culture zines and anything that took my fancy on the day, avoiding better-known titles such as The Face (subject of one of my current book projects) in favour of the sometimes obscure and otherwise unexpected. 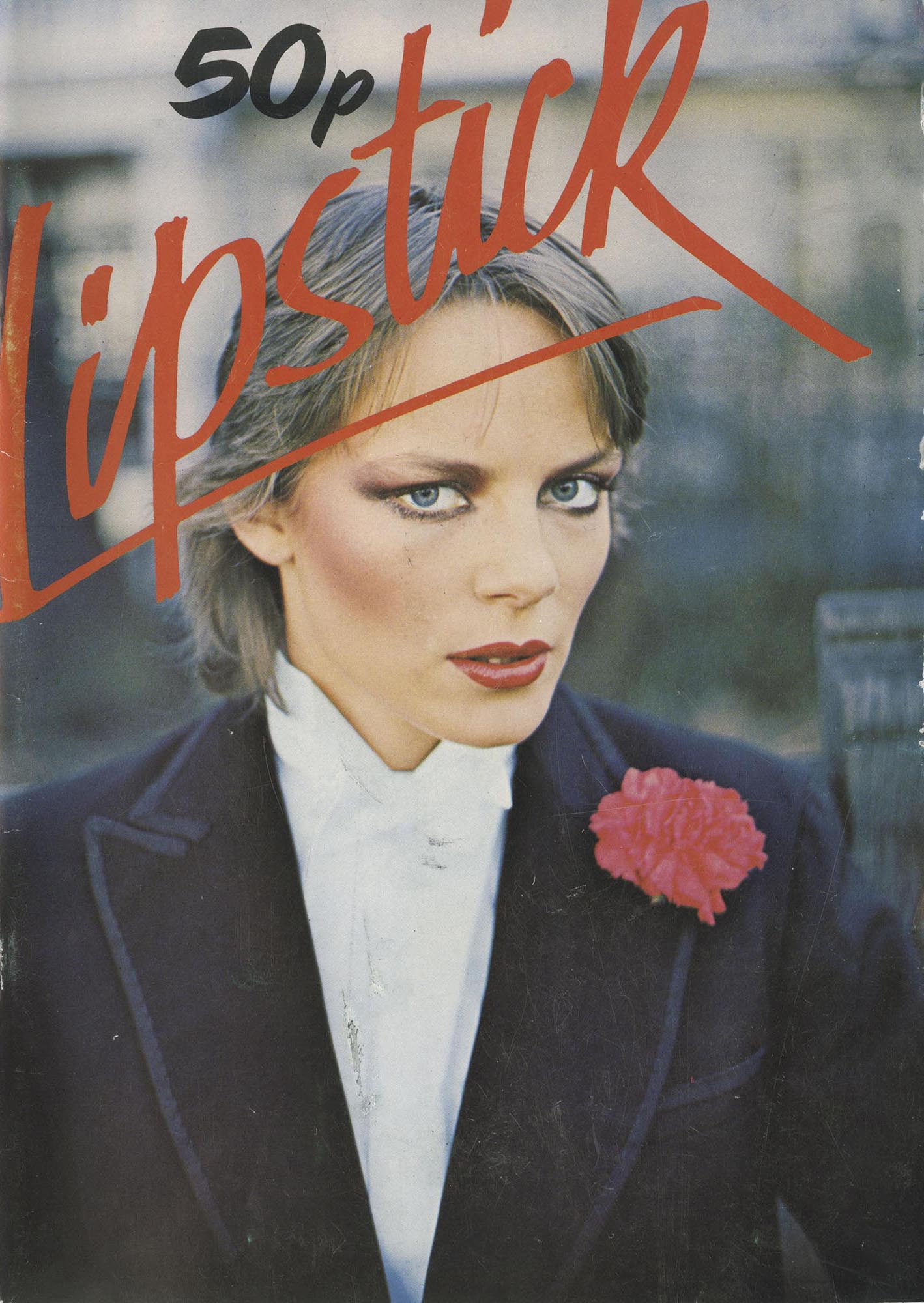 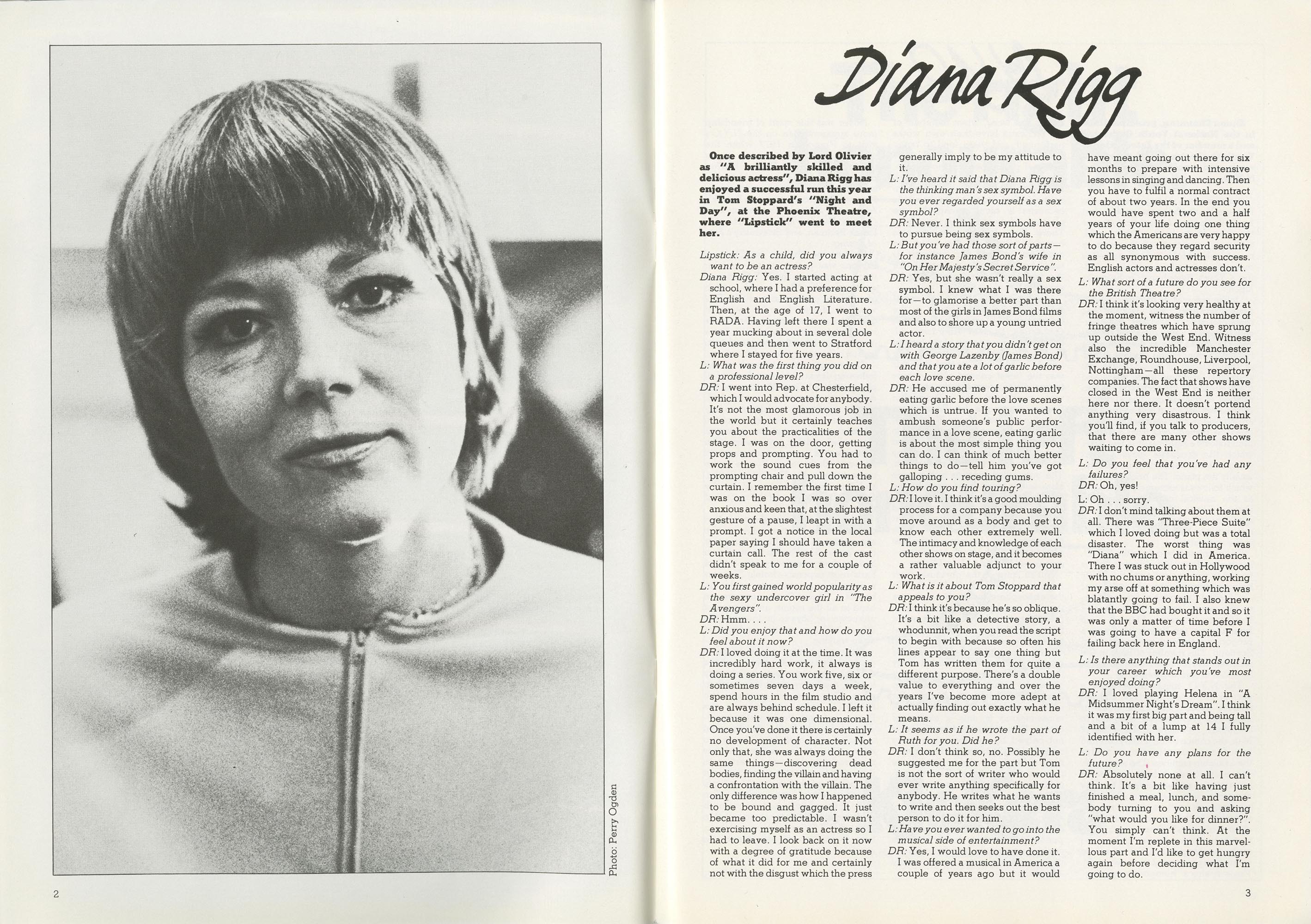 Stoppard is continuing to gather contributions from “people who worked on magazines, who love magazines and are inspired by them”. Among those who are also partaking in Print are Perry Ogden, who produced Lipstick with his friend Rory Phillips in their last year at Eton, Bay Garnett (discussing Cheap Date), Tory Turk (of The Hyman Archive) and Charlotte and Bertie of The Mushpit.

Keep an eye out for Print; it will be launching soon.

Catch up with The Mushpit here.

Thanks to the Showstudio for supplying these scans.