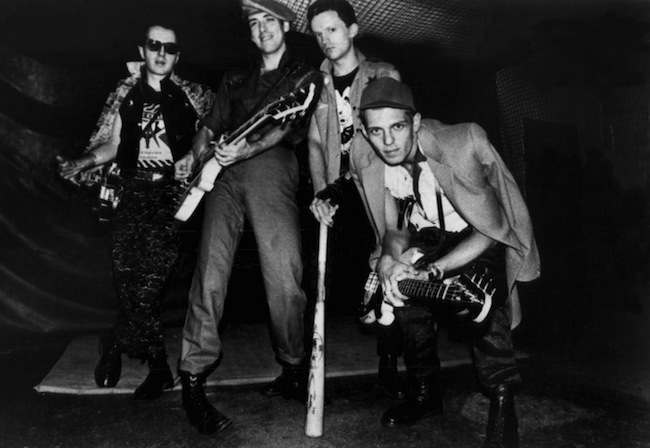 THE Clash were great. And we all wanted to be Paul Simonon.

“It’s all about poise. If you don’t have poise – definition: ‘balance; a dignified and self-assured manner’ — in rock ‘n’ roll, you’re nothing. Paul Simonon had it in abundance.  And still does.  Look at any footage of The Clash and you’re struck by the aesthetic perfection of their bassist; the way in which he just hung there, cool but coiled, aloof but ready.  Joe Strummer had the politico credentials and Mick Jones had the Keith Richards flash and swagger and natural musical ability, but Simonon had poise.” 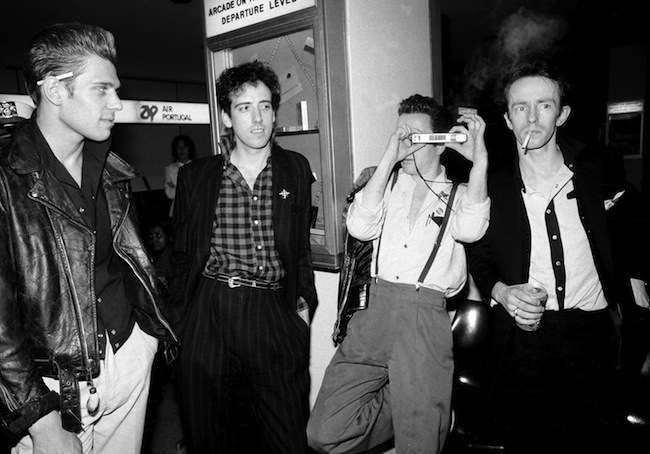 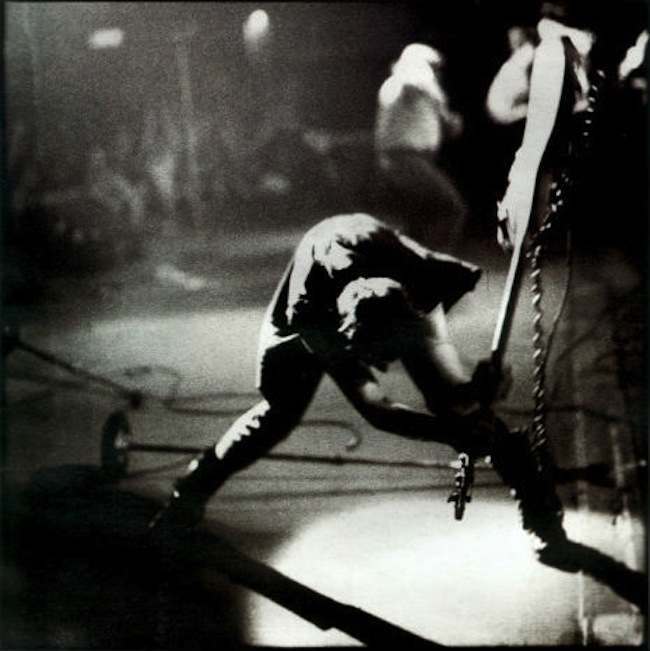 Paul Simonon smashed his bass on the stage of The Palladium in New York City on September 21, 1979. Pennis Smith took the shot:

“I remember thinking something was wrong, realising Paul was going to crack – and waited. The shot is out of focus because I ducked – he was closer than it looks”

It is, arguably, the greatest rock ‘n’ roll photo of all time. 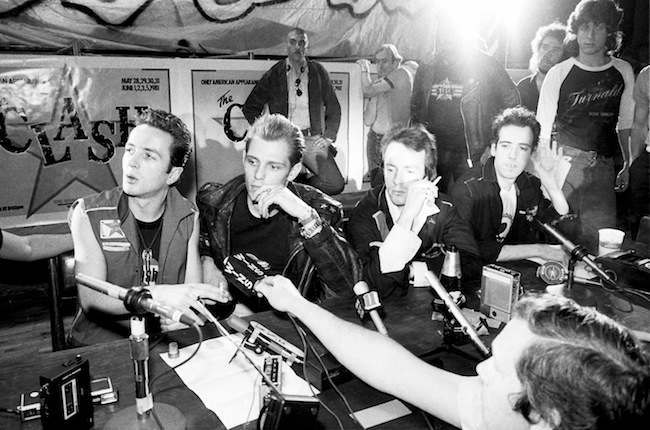 Members of the British rock band The Clash hold a news conference at New York’s Bond International Casino to discuss their upcoming performance schedule, Sunday, May 31, 1981. 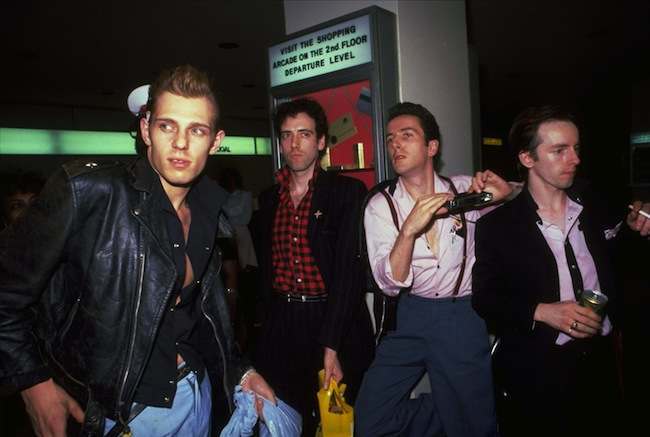 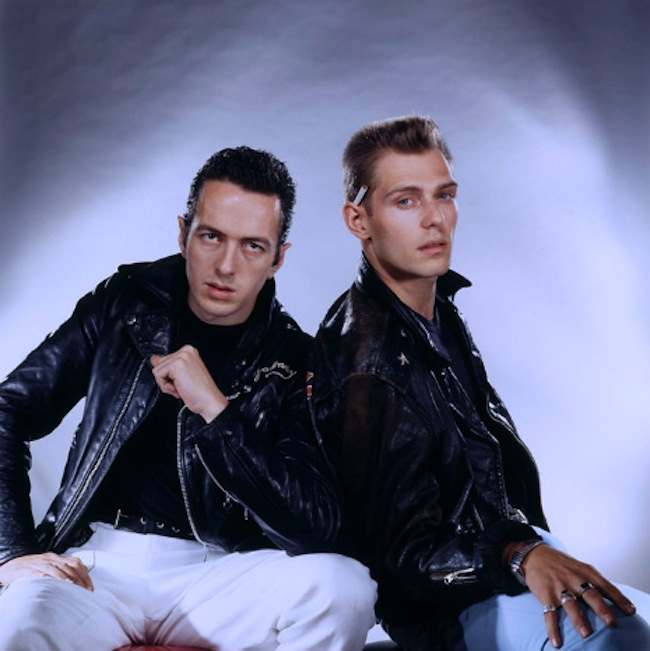 In this 1983 file photo, members of the British punk band The Clash are shown. From left, Paul Simonon, Mick Jones, Joe Strummer and Terry Chimes. 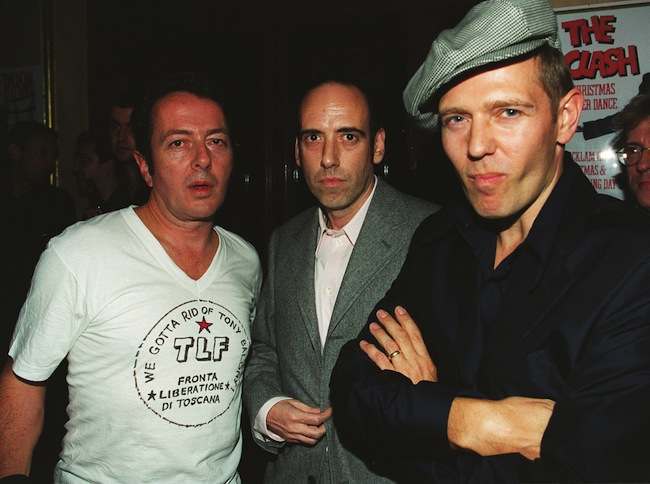 On March 18 1977, The Clash released their first recording, White Riot. hree members of The Clash (from left), Joe Strummer, Mick Jones and Paul Simonon at the premiere of the BBC2 documentary Westway To The World in Notting Hill in London.  The film is about the career of the band, who split in 1986.

He became a Rainbow warrior. The Guardian spotted Simonon on the MV Esperanza:

Simonon was one of 18 activists arrested in June, after the Esperanza launched speedboats at the Leiv Eriksson oil rig off the coast of Greenland. Greenpeace was protesting against the Arctic rig, whose owners had allegedly refused to disclose their oil-spill disaster plan. “It’s obvious why Cairn [Energy] won’t tell the world how it would clean up a BP-style oil spill here in the Arctic, and that’s because it can’t be done,” campaigner Ben Ayliffe explained at the time.

“We stormed the oil rig,” Simonon said. “They said if you don’t get off … we’re going to phone the authorities in Greenland and say you’ve hijacked the oil rig, and the police will come and arrest you. And that’s pretty much what happened.”

According to Greenpeace, Simonon joined the mission weeks before. He first approached the group’s UK action coordinator Frank Heweston, asking if he could “make a stand against Arctic oil drilling” by becoming part of a ship’s crew. Heweston agreed on the condition that Simonon go undercover. “Paul the assistant cook” was embraced by his peers, recalled third mate Martti Leinonen, as a “quiet, humble and funny guy”. “He worked really hard, cooking even on Sundays, which is usually the cook’s day off.”

After the Esperanza protesters were arrested, Simonon spent two weeks in a cell – still keeping his identity a secret. “The food was so bad, we finally got the guards to agree to let Paul cook,” Leinonen said. “He makes excellent vegetarian food.” 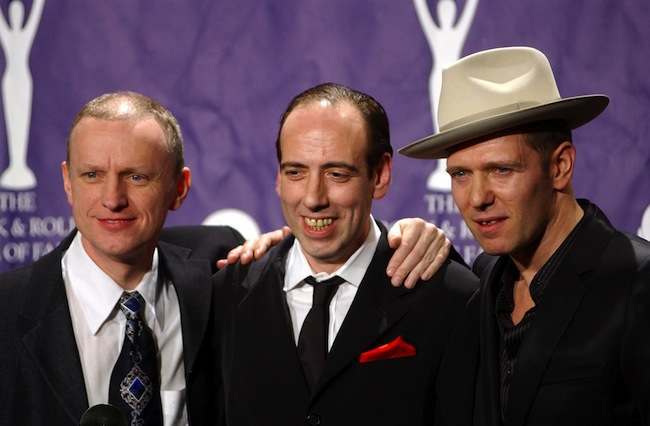 British rock group The Clash, (l-r) Terry Chimes, Mick Jones and Paul Simonon, after they were inducted into The Rock & Roll Hall of Fame in a cermony at the Waldorf Astoria in New York City, USA. 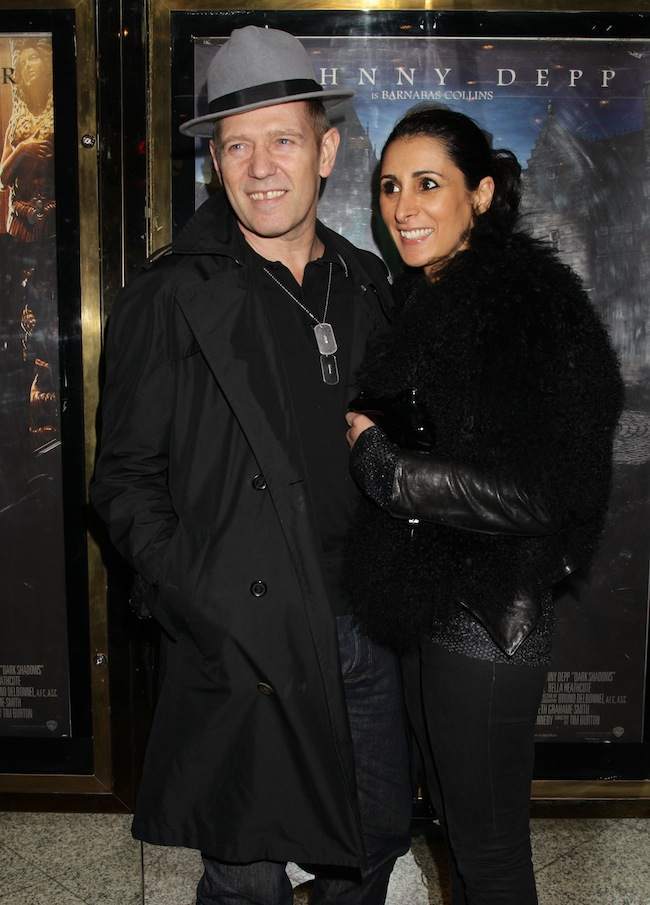