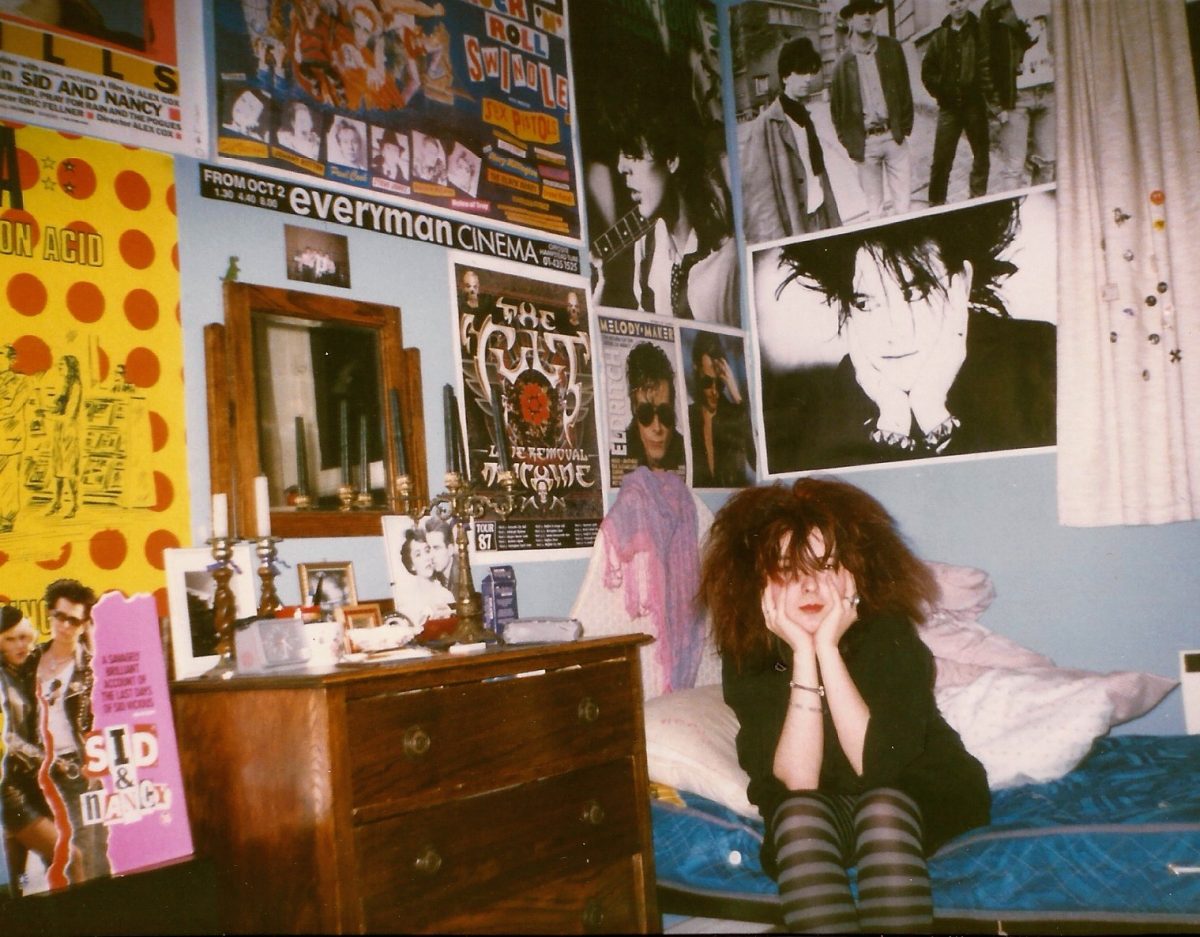 Teenage bedrooms: Submission by Cathy Limb for the Museum of Youth Culture

In the 1980s a cousin’s bedroom was covered in pictures of Duran Duran. No. Not exactly. Rewind. Simon Le Bon was there by committee. It was more covered in just one member of the four-strong band, bassist John Taylor, who before he circled the plughole of popular youth culture sometime between marrying posho TV presenter Amanda De Cadenet and embarking on a solo music career was a popular aide to ruby teenage dreams.

I’ve no photos of the cousin’s bedroom because back then I didn’t carry a camera round with me all day and I only looked inside the room once – shooed down the stairs before I could further pollute the shine.

Taylor went on to marry an American woman big in tracksuits and take on US citizenship, and the look of someone who might have once been someone, but with TinTin dad’s hair and LA teefs could also be lots of other men of an age who live in LA.

I’m more interested in what happened to the Duran Duran posters, of which there must have been millions? How many trees owe their demise to John Taylor? And all that Blu Tak? Tons of it to keep John smiling down from the walls. Where does it go? Does it get re-used at an LA clinic, useful in keeping things taught and wadded, a perfect recycling scheme whereby what once held up a cultivated likeness of a popstar now holds one together, literally?

My cousin never did pull John. But the good news is that some of us did take photos. Like Flashbak, the Museum of Youth Culture has been attracting readers to submit snapshots of their teenage bedrooms as part of their ‘Grown up in Britain’ campaign. through sending in their photographs and sharing their memories. You can send them your pictures and memories here. 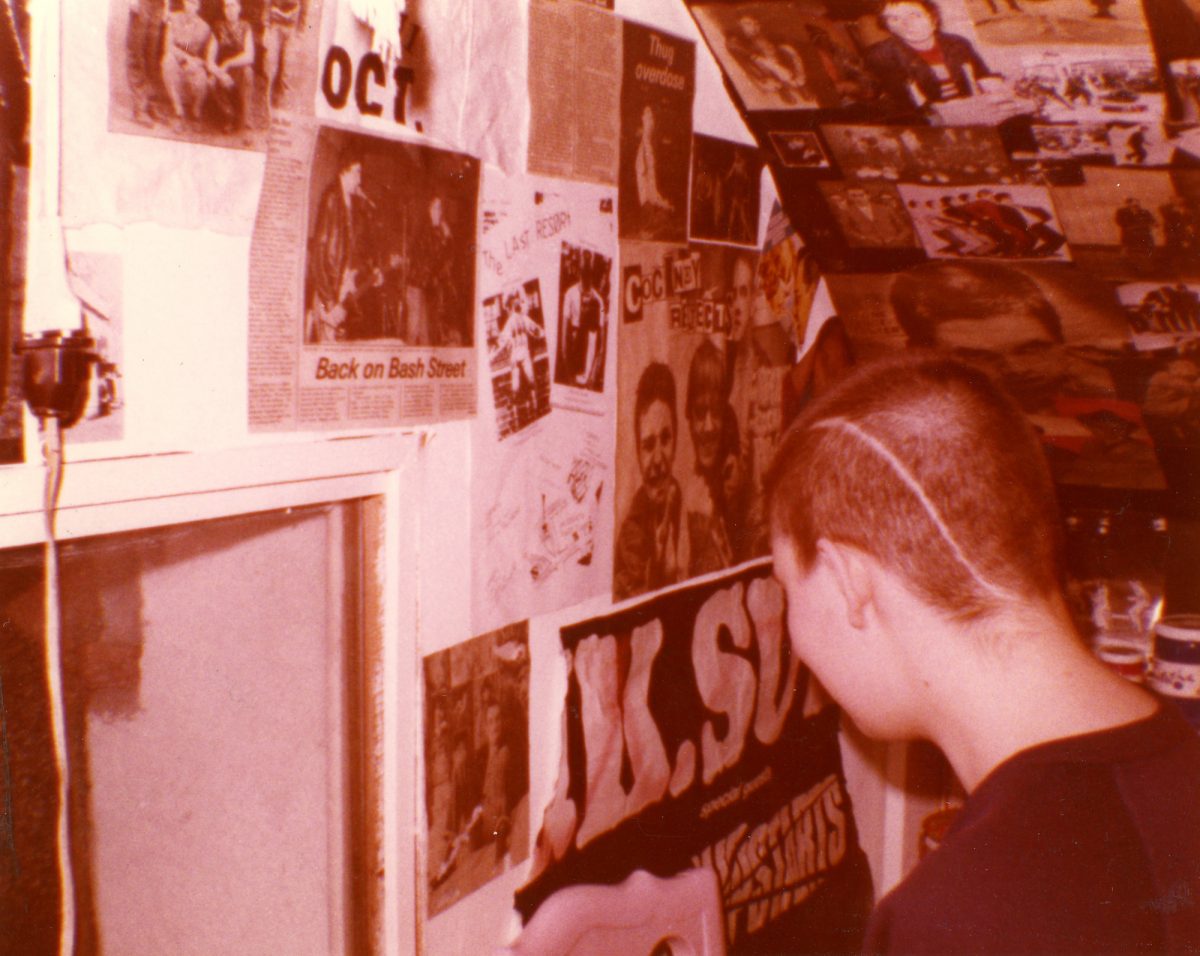 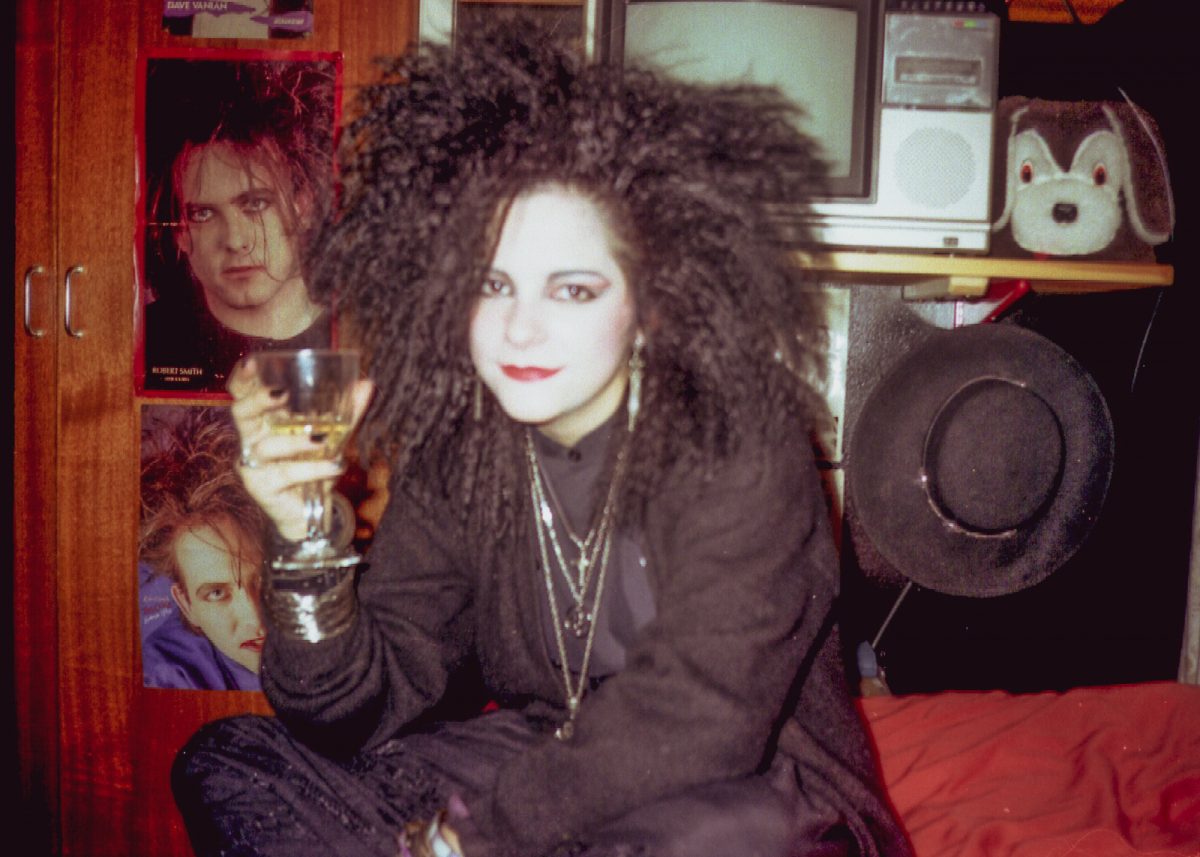 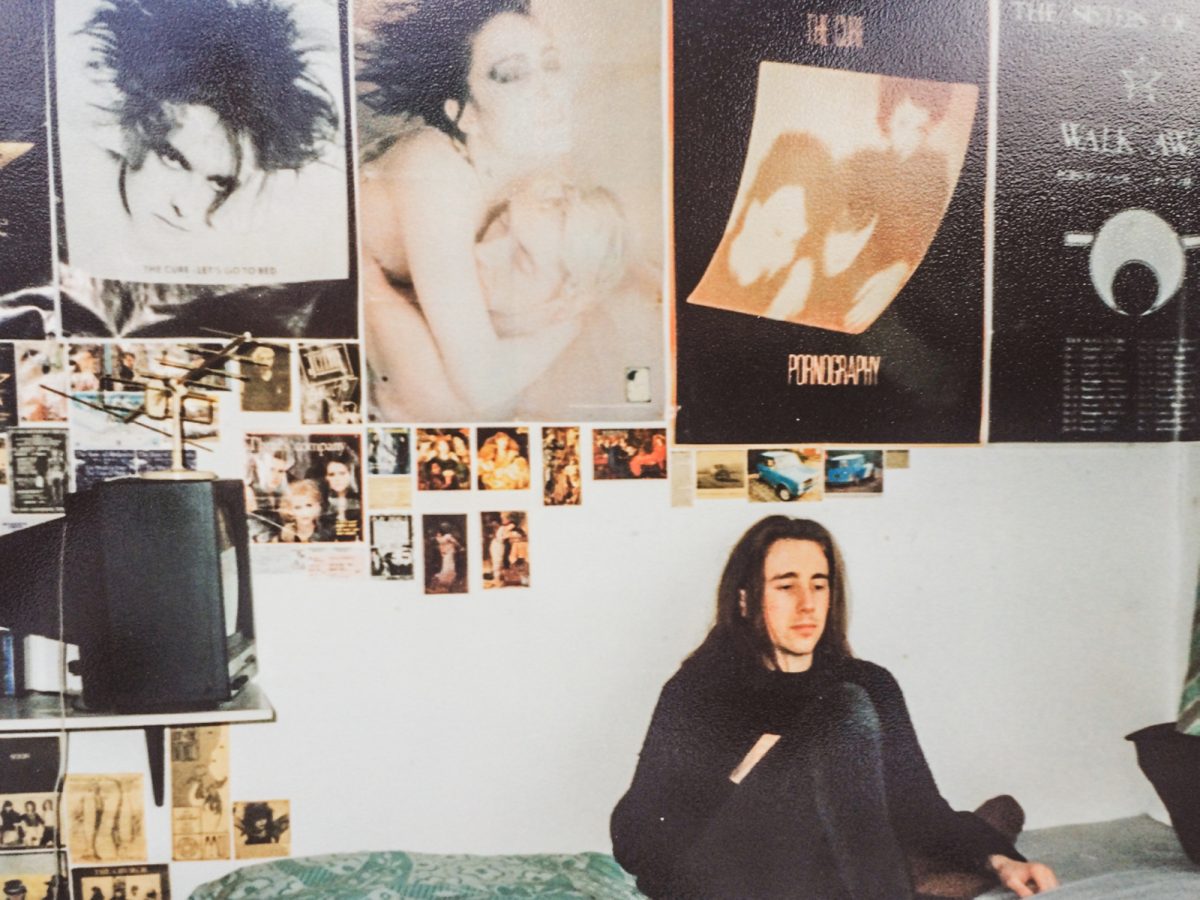 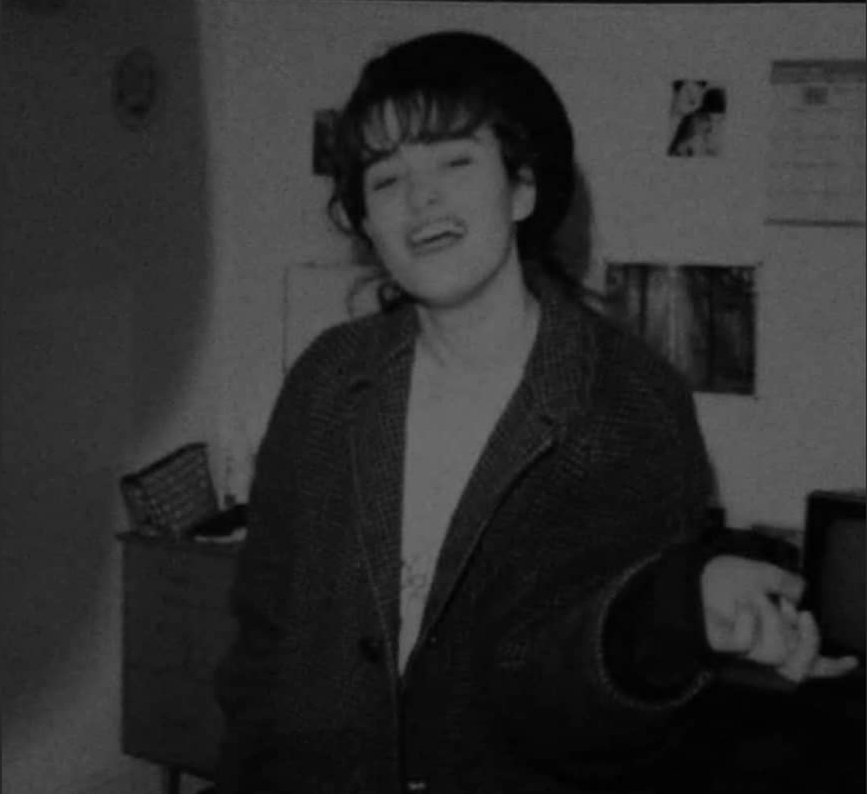 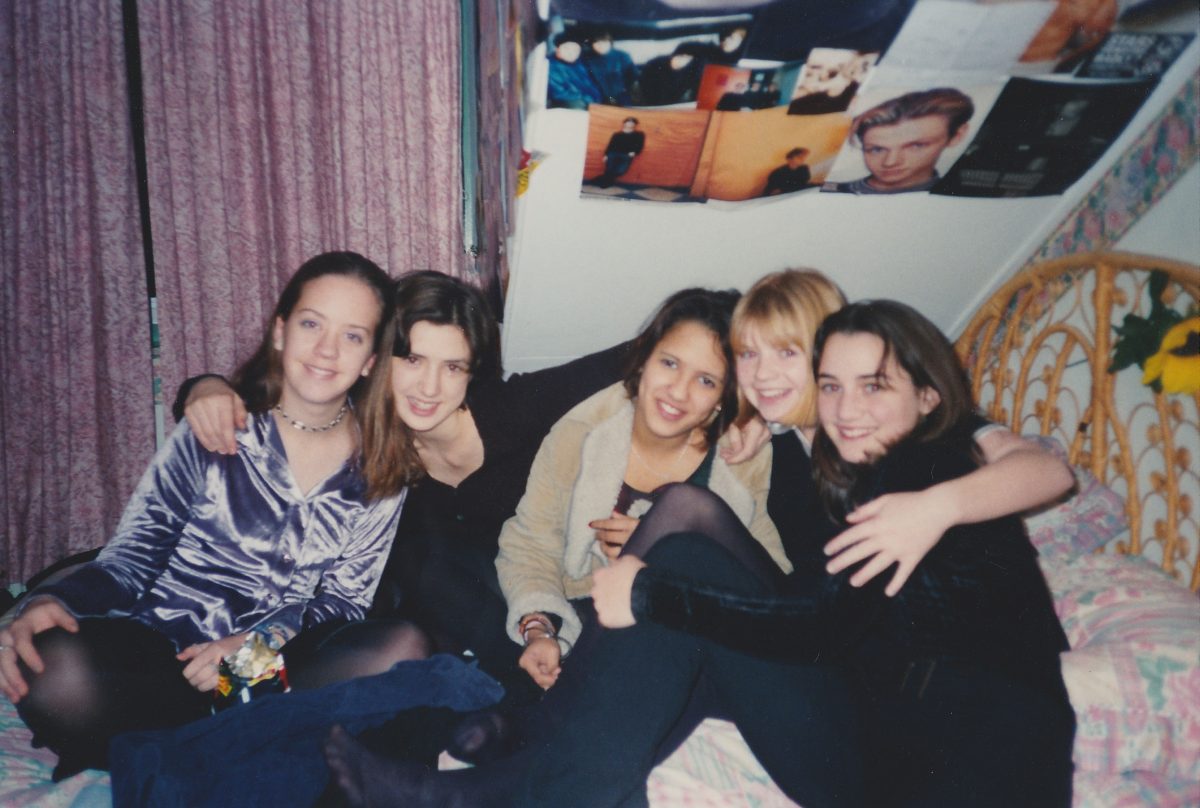 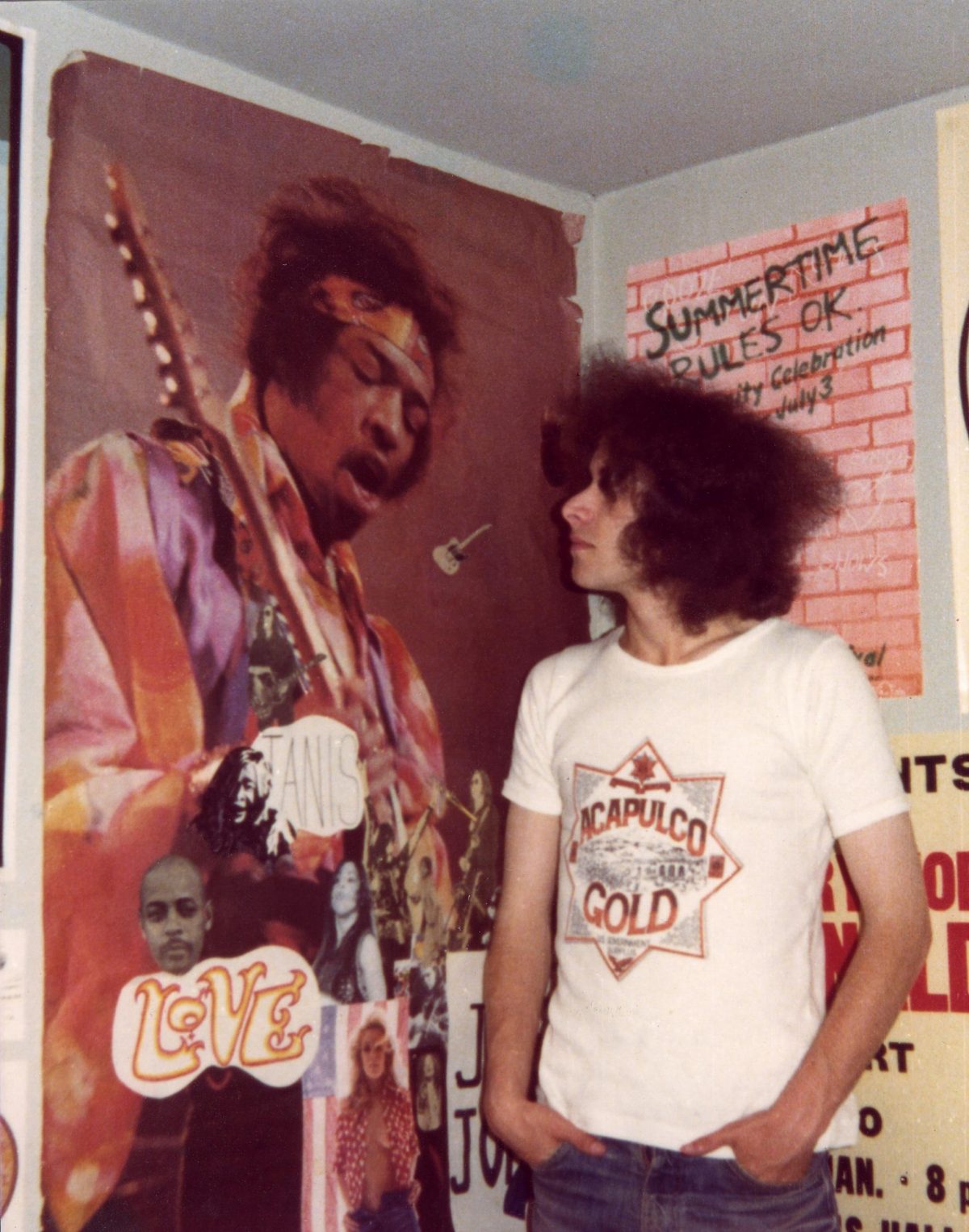 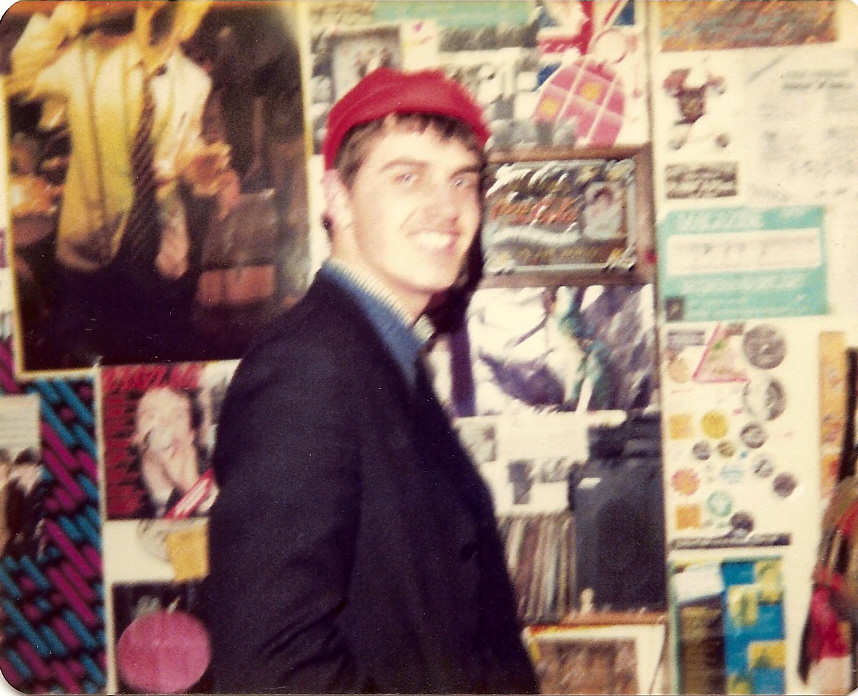 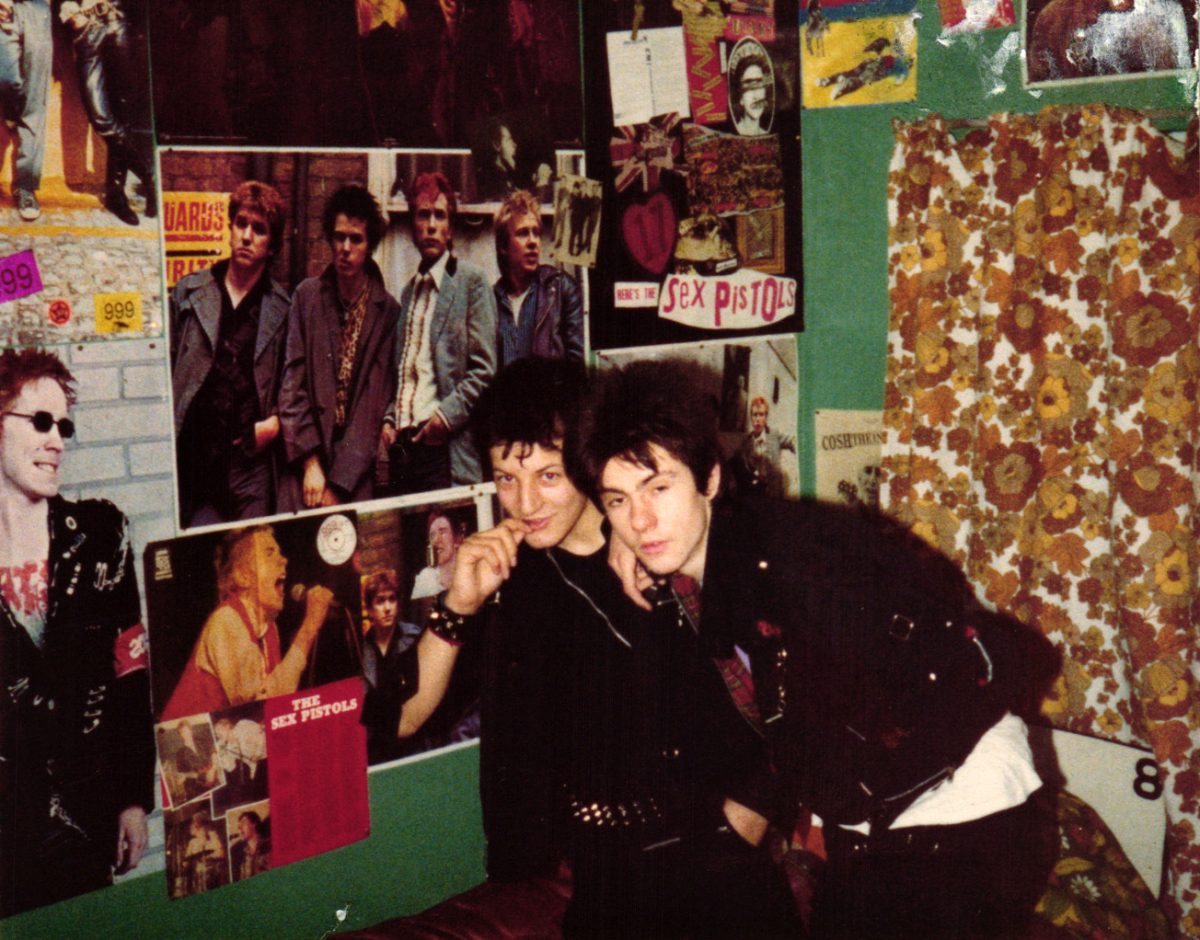 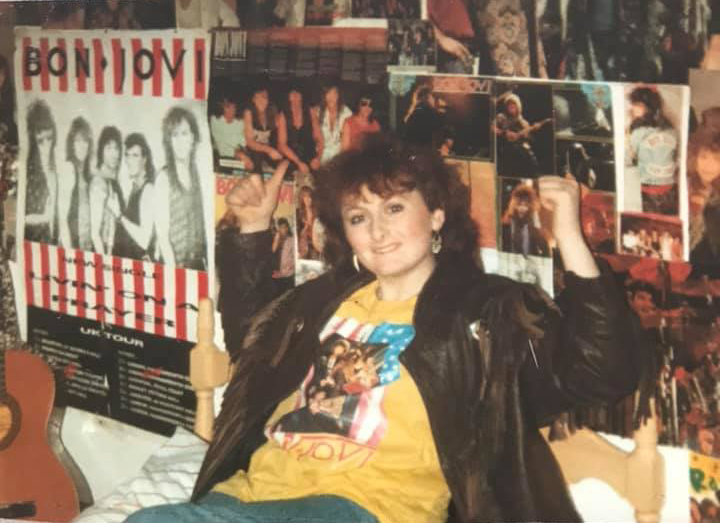 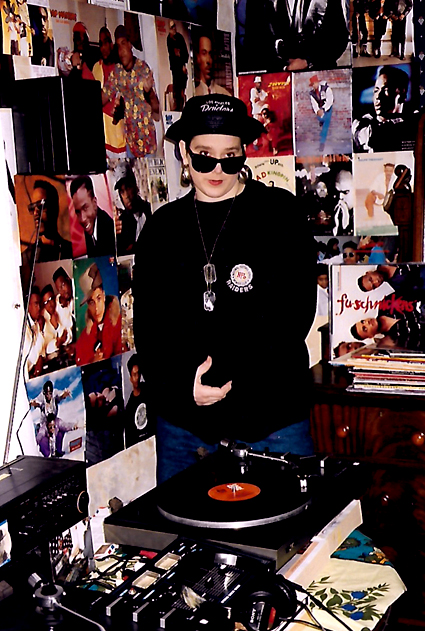 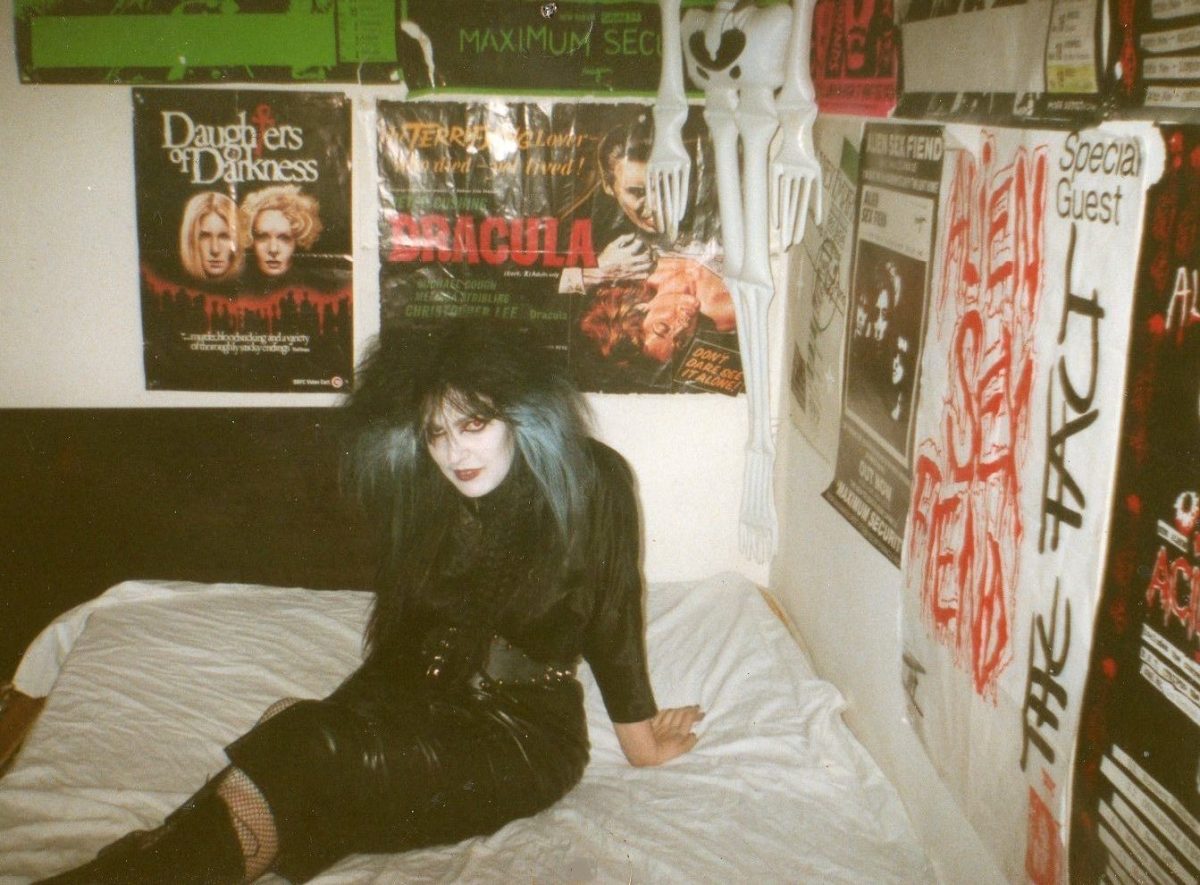 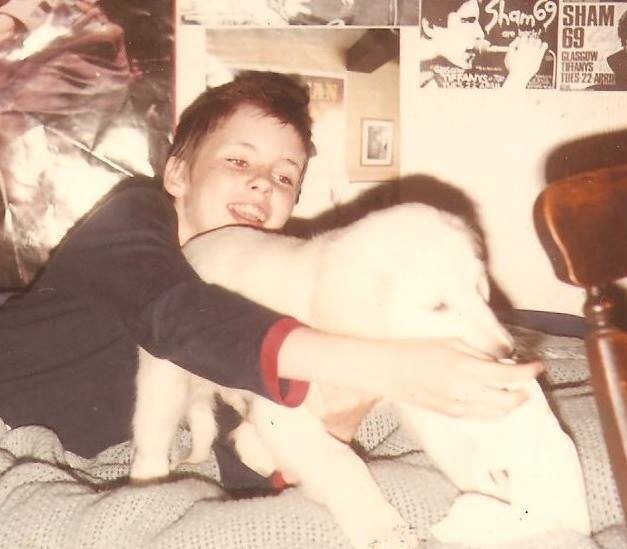 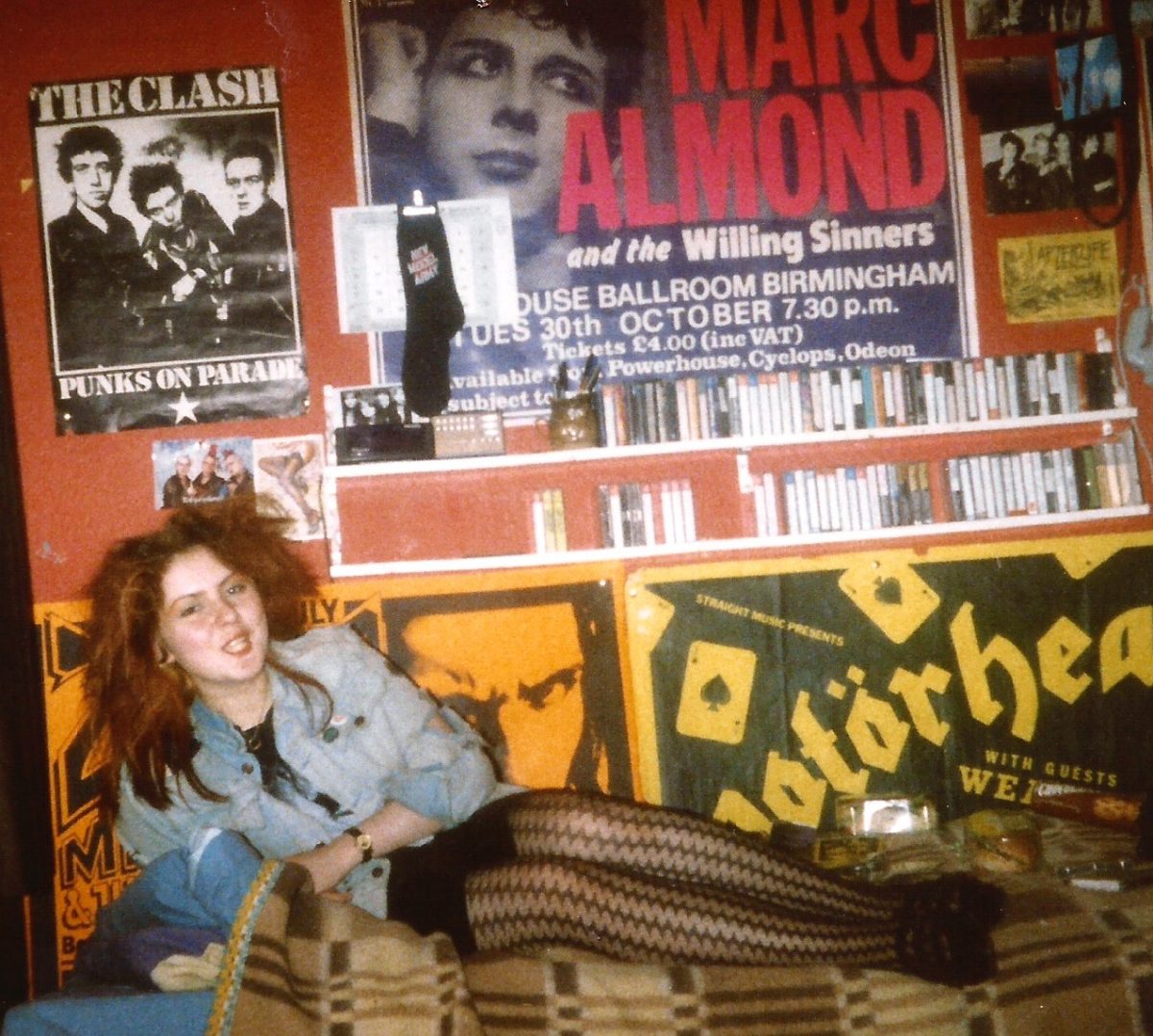 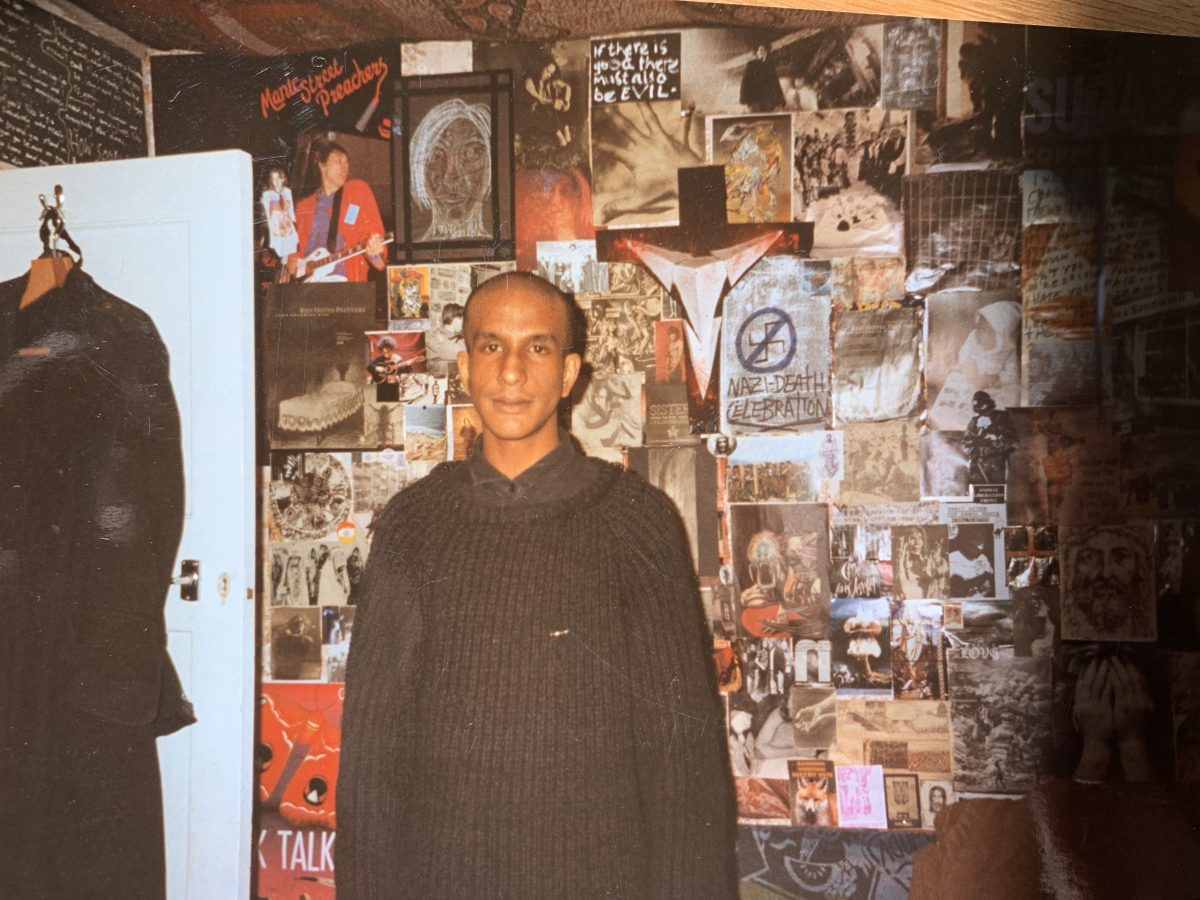 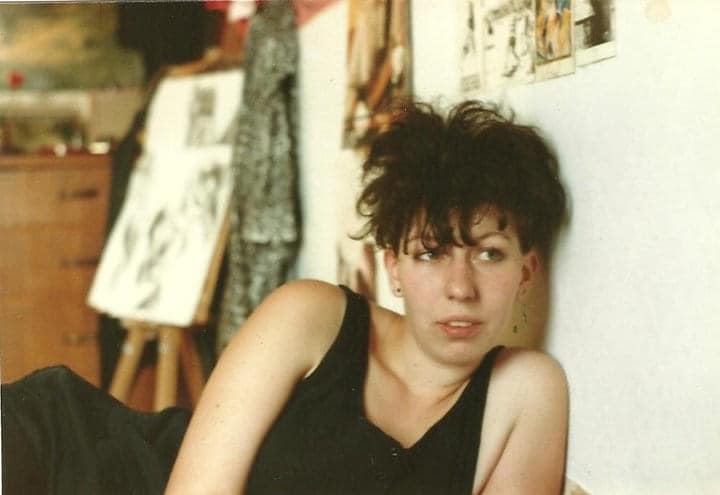 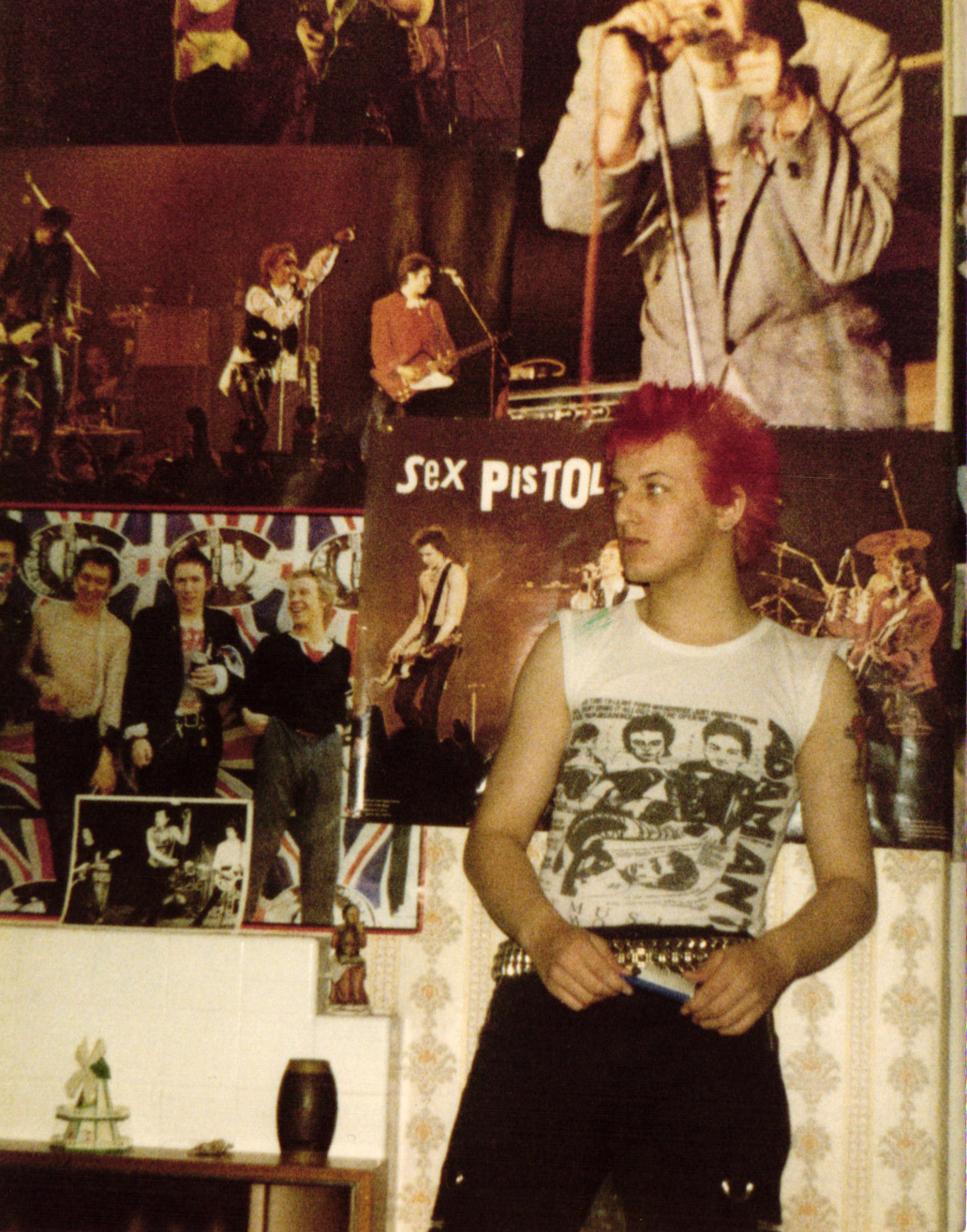 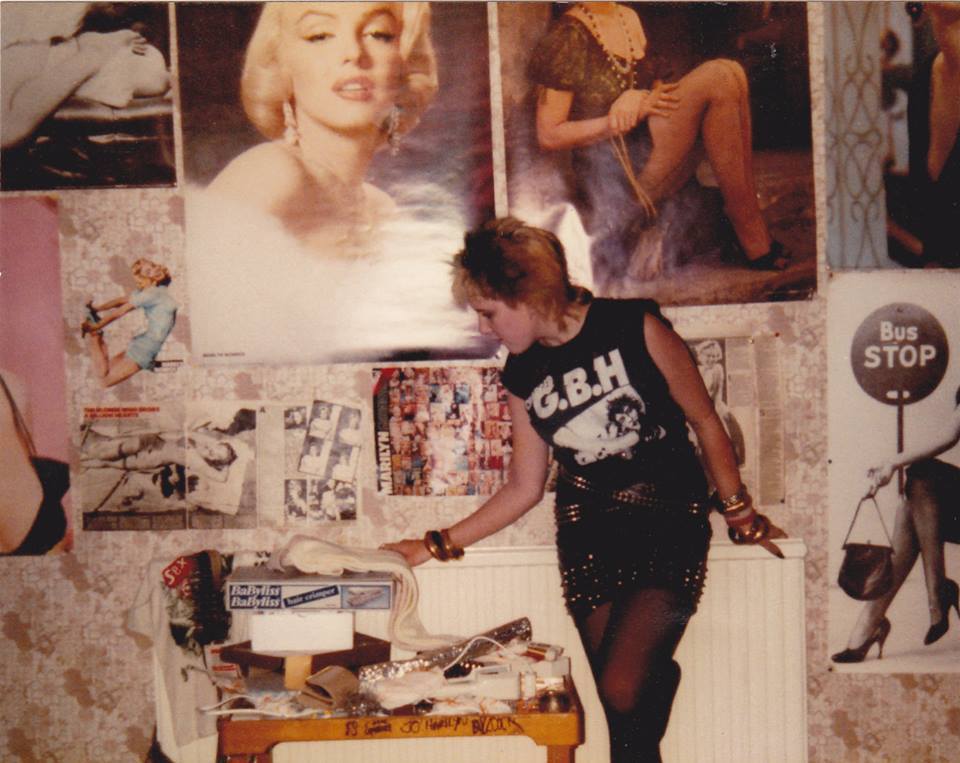 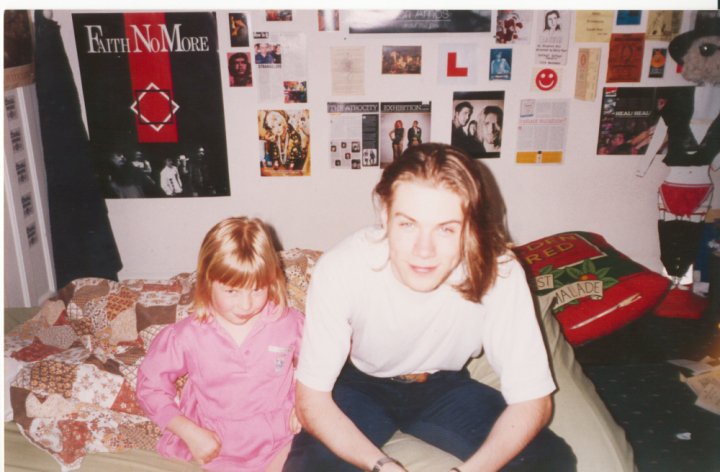 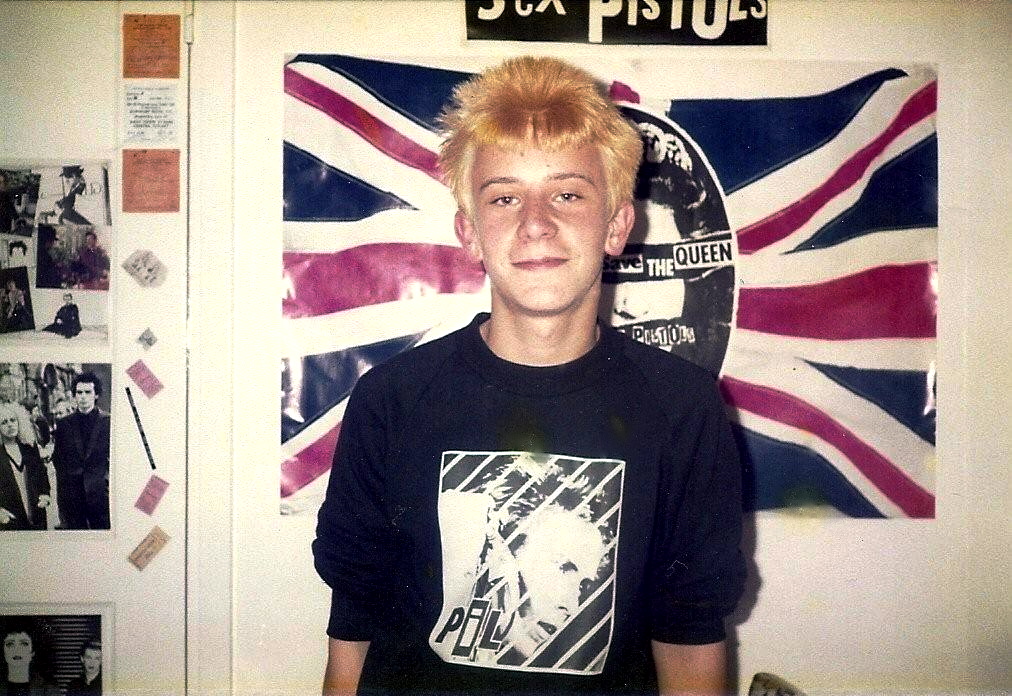 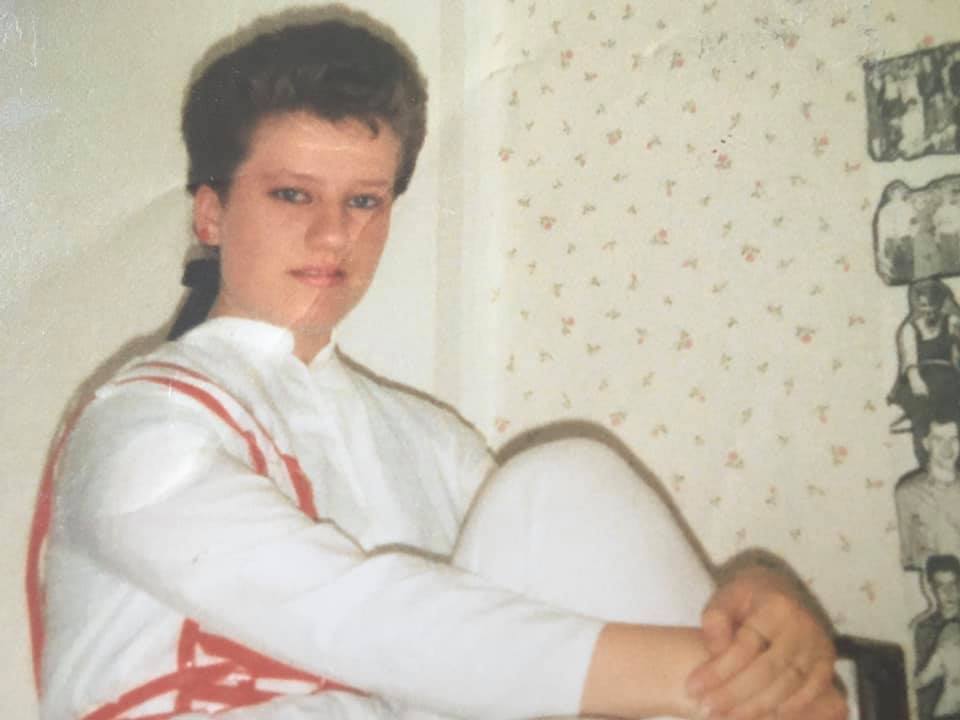 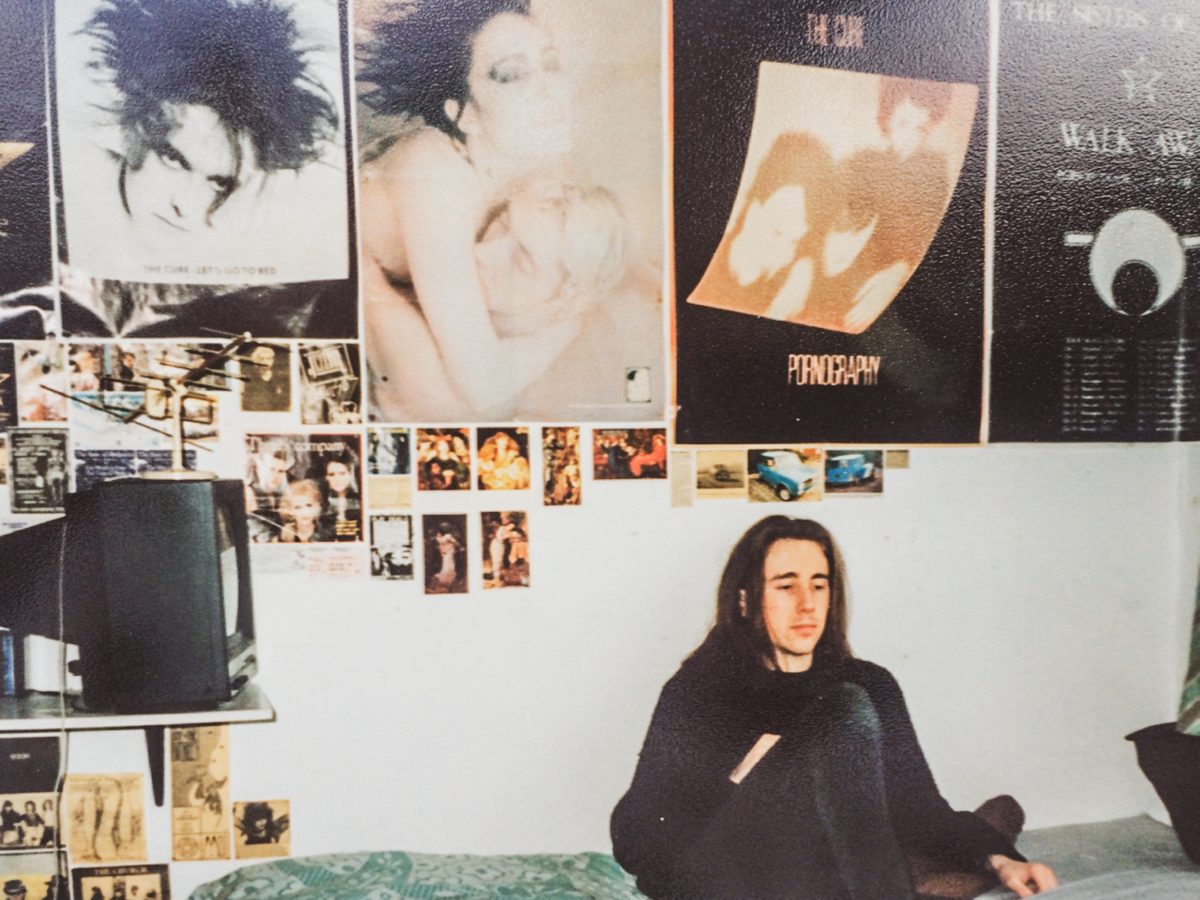 You can see more from the Museum of Youth Culture on their site. And submit your photos and memories there.

And… see the Museum of Youth Culture pop up gallery and shop at 14-16 Foubert’s Place, off Carnaby Street, London. They’ll be celebrating some of the brilliant submissions they’ve had as part of the Grown up in Britain campaign, and opening with an exhibition by Shirley Baker.

A note on our headline: Not all of these memories are from the 1990s – but it does look like many of them are. And we covered the 1980s here.