TINY TIM is entertaining the kids in the late 1960s. Tiny Tim‘s version of The Other Side captivates the girls before him.

One eye is brown,
The other is brown.
I am a fish,
I swim around.
You say I’m lost,
I disagree.
The map has changed,
And with it, me.

Flying through the seaweed,
What strange things I see below.
Cars are waiting,
Windshields wiping,
Nowhere left to go! Oh!

The seagull flies,
In search of land.
The children hide,
Beneath the sand.
As golden toys,
Come floating down,
I play the fish,
I swim around.

Flying through the seaweed,
what strange things I see below.
Cars are waiting,
Windshields wiping,
Nowhere left to go! Oh! 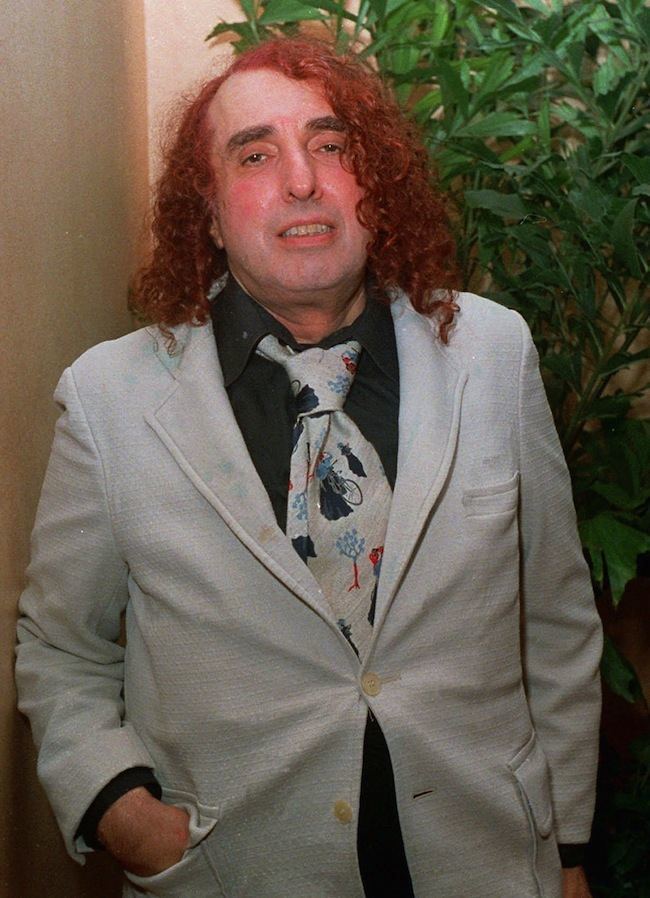 Tiny Tim, the ukelele-strumming pop icon shown in this September 1988 file photo, who crooned Tiptoe Through the Tulips into a 1960s counter-culture classic, died at the Hennepin County, Minn., Medical Center Saturday night, Nov. 30, 1996 after apparent cardiac arrest, a nursing supervisor said. Tiny Tim, whose given name was Herbert Khaury, was 64. 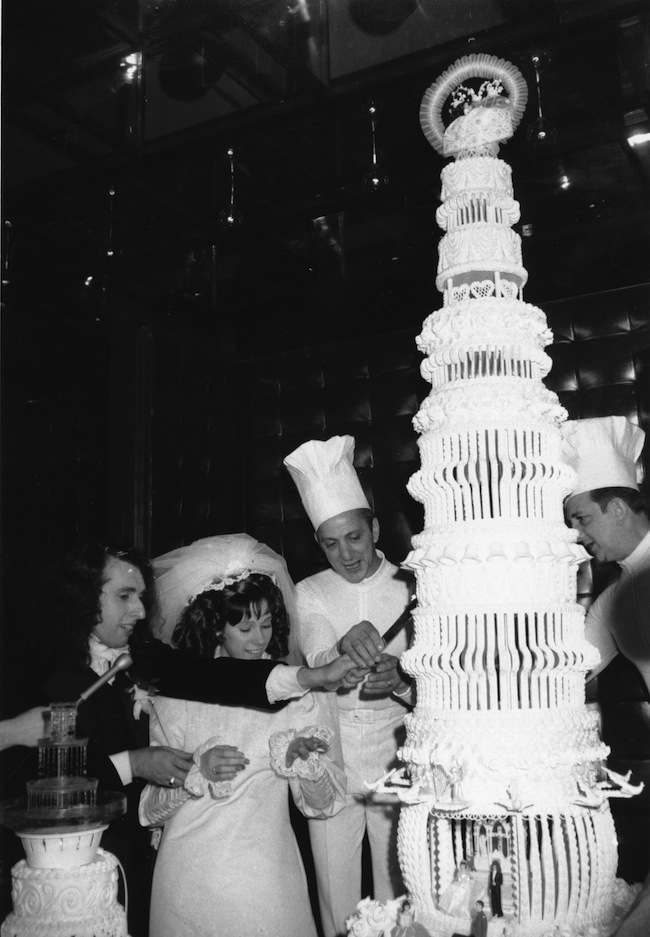 Newlyweds Herbert Buckingham Khaury, also known as Tiny Tim, and Victoria May Budinger, 17, are seen cutting the wedding cake at their reception at the Ground Floor, a restaurant in the CBS building, in New York on Dec. 17, 1969. The reception followed the couple’s wedding on The Tonight Show with Johnny Carson, taped in an NBC-TV studio. 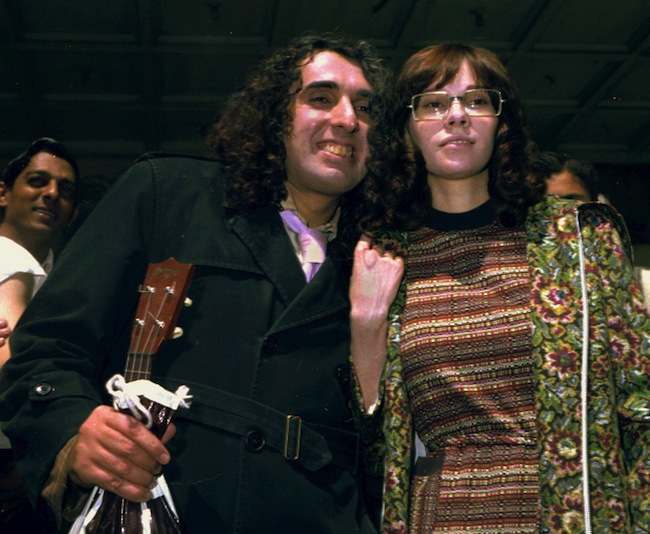 Tiny Tim, left foreground, with his wife, Miss Vicki, pose outside the hospital where she gave birth to their daughter, Tulip, May 14, 1971, in New York. The baby was kept in the hospital for jaundice. 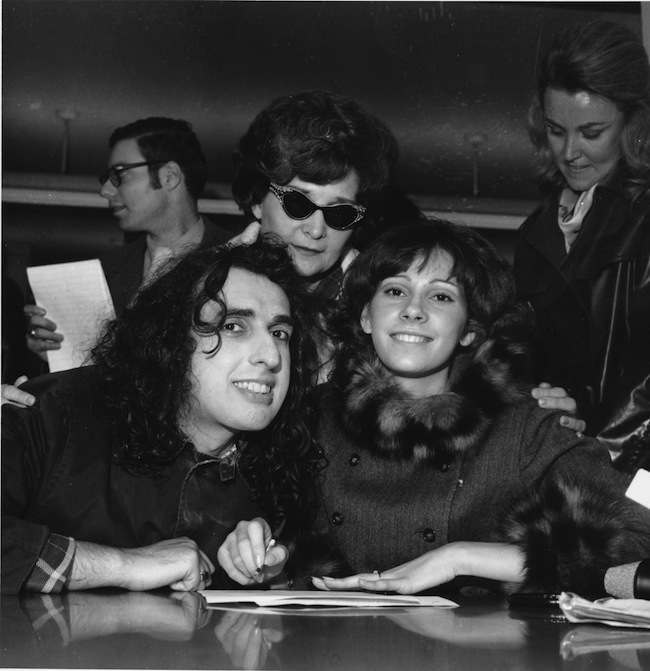 Herbert Buckingham Khaury, 37, better known as Tiny Tim, is seen with his fiancee Victoria May Budinger, 17, at the marriage license bureau in New York’s Municipal Building on Dec. 9, 1969. Behind the couple is Mrs. Emma Budinger, Victoria’s mother. 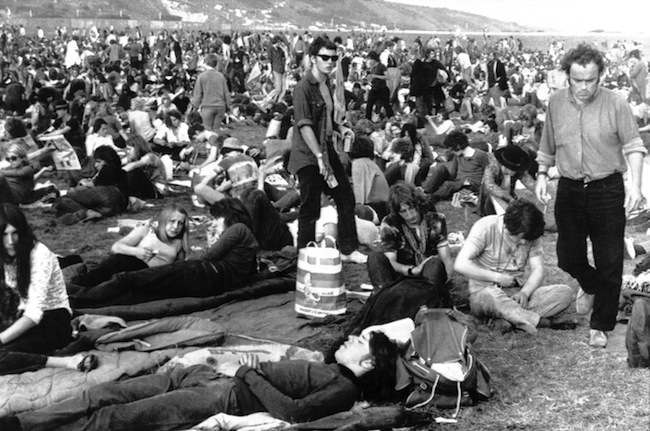 Thousands of young people – many from the United States, France and Algeria – jam Beach near Freshwater on the Isle of Wight in England, Aug. 28, 1970, during a rock festival that began two days before, apparently objecting to paying the price of $7.20 for a weekend festival ticket, attempted to storm over the fences but were repelled by guards and Alsatian dogs. More than a quarter of a million persons are expected to attend the festival, which features, among others, falsetto-voiced singer Tiny Tim.