IT’S 1983. The first video game “World Championship” is underway. Twin Galaxies remembers when it was all lacquered whipped hair and lettering ironed onto T-shirts. In the best traditions of US-based ‘World’ sporting event, only North Americans entered:

The top three finalists won complimentary subscriptions to Joystik, RePlay and Playmeter Magazine and were invited to compete on the “That’s Incredible” finals in Los Angeles.

The show was aired to an international TV audience on February 21, 1983. 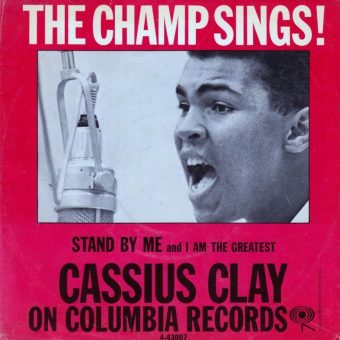