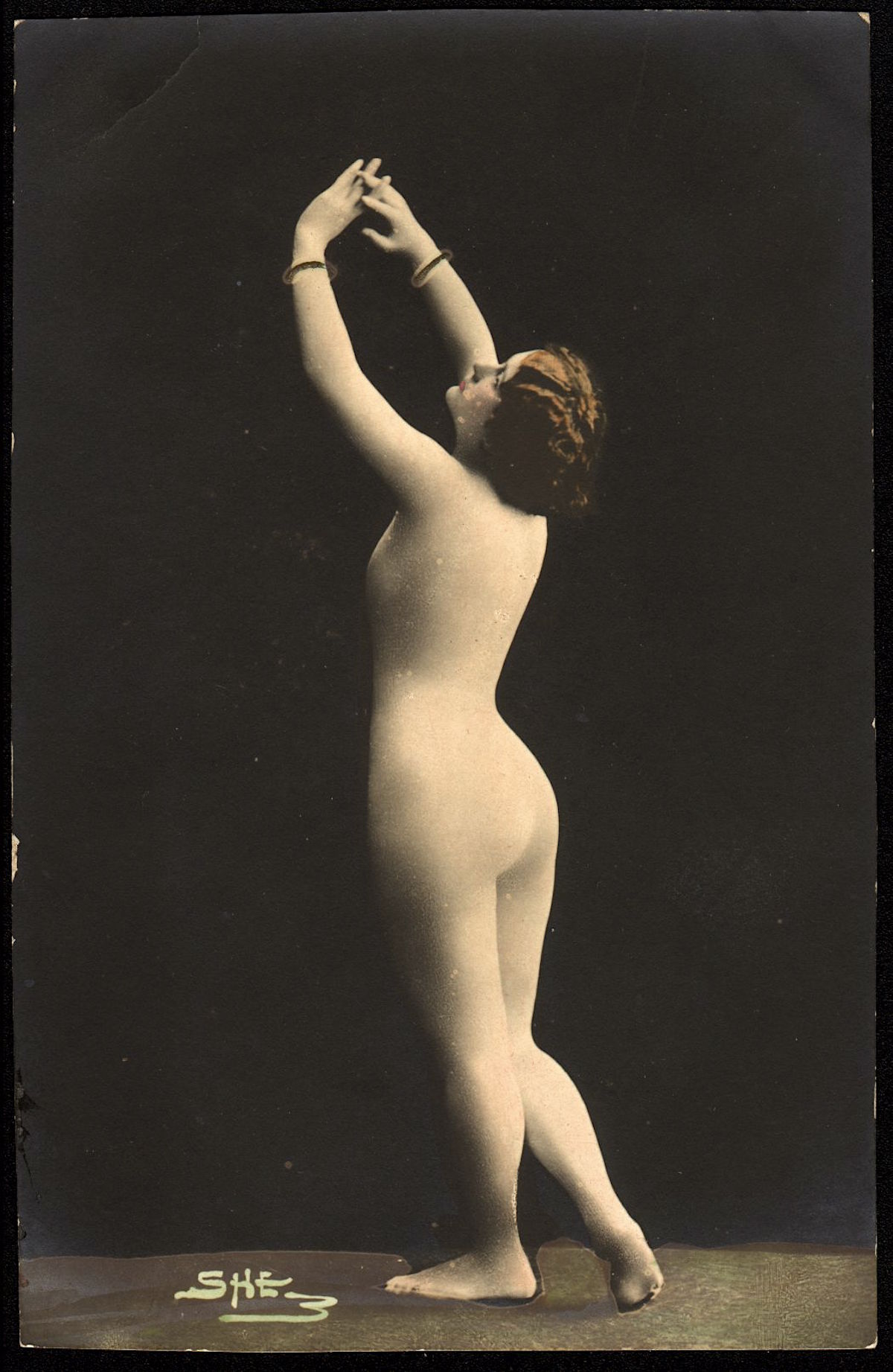 Mel Brooks was on a late-night TV chat show riffing ideas for his next movie. He said he was gonna make a film about the ascent of man, you know, the rise of humanity from the apes to the splitting of the atom and mass globalisation. Brooks was firing off routines faster then the beads of sweat could pop on his brow. He looked sharp in his dark suit, white shirt, Windsor knot tie, which all kinda contradicted his nervous energy and the rumpled face that always made him look like an overworked and under appreciated insurance salesman.

Brooks said he had a killer opening–big, beautiful, emotional, unforgettable. One that kinda summed-up humanity. He described how this opening sequence was gonna show an apeman standing upright for the first time. That first big progression in human evolution was gonna be shown on the big screen for the first time. The scene would open on a mountain top in those darkest hours before dawn. A group of neanderthals, apemen, or whatever ya wanna call them, are huddled up together fearful in the dark and cold. As the sun slowly comes up, one neanderthal moves towards the light. He watches the sun rise. This big gold beautiful orb. As it rises, the soundtrack plays Thus Spake Zarathustra. In time with the music, the apeman reaches out towards the fiery, molten globe. He stretches and stretches but the sun is not within his grasp. He looks down and notices for the first time that he is standing. Then he notices his hands which he once used like powerful front legs to move through the woods and trees and jungles. He now has two free hands. A world of opportunity beckons. This first man can build houses, plough fields, change the world. He looks down at his hands and has a better idea. He starts masturbating.

Human evolution: the progression towards self-gratification.

Dirty postcards? Where did that name come from? Some withered old prude sucking their dentures in disapproval or maybe a dodgy old man selling mud-splattered postcards from the inside pockets of his spunk-covered Mackintosh? Dirty postcards sounds disapproving, censorious as if there is something wrong, something shameful about the naked body (like Adam and Eve covering their nakedness from God) and something deeply unsavoury about sexual intercourse. It’s an attitude one associates with the prim and proper Victorians. But that’s a bit of a myth as the Victorians were as sexually active as any other generation. How do we know this? Well, let’s take a look at the popularity of sex shops in Victorian England. On Holywell Street, London, there were 57 sex shops in 1834. The Times described Holywell Street as “the most vile street in the civilised world.” According to academic and writer Dr. Matthew Green:

Of a typical day on Holywell Street, there would have been swarms of men — sometimes women too — hovering outside certain shop windows and occasionally vanishing inside to sink their teeth into the forbidden fruit of Victorian London. Suggestive title pages and obscene engravings in the window were indicative of a pornographic presence within. A mid-century Daily Telegraph article decried members of the weaker sex ‘furtively peeping in at these sin-crammed shop windows, timorously gloating over suggestive title-pages, guiltily bending over engravings as vile in execution as they are in subject’. 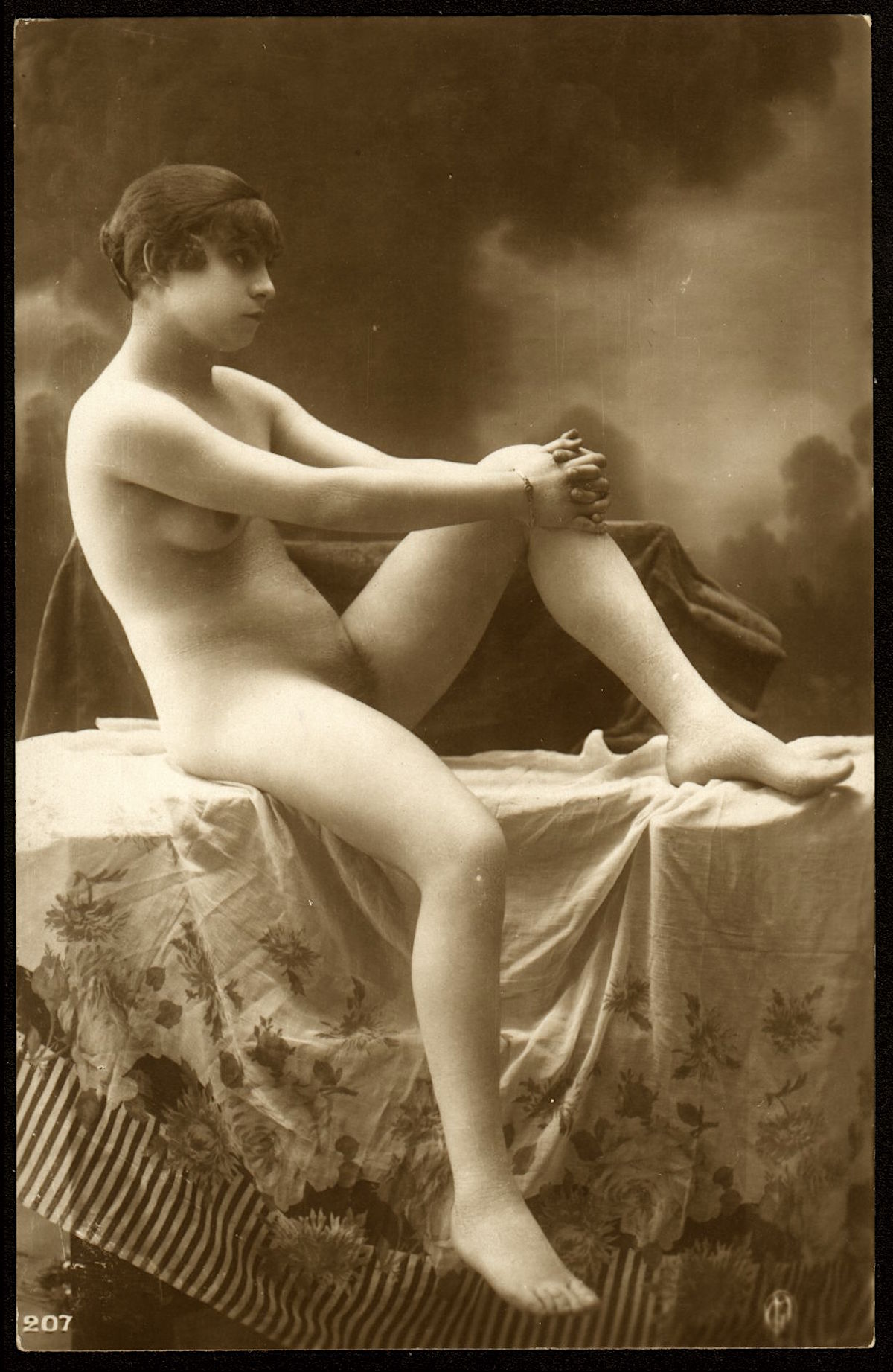 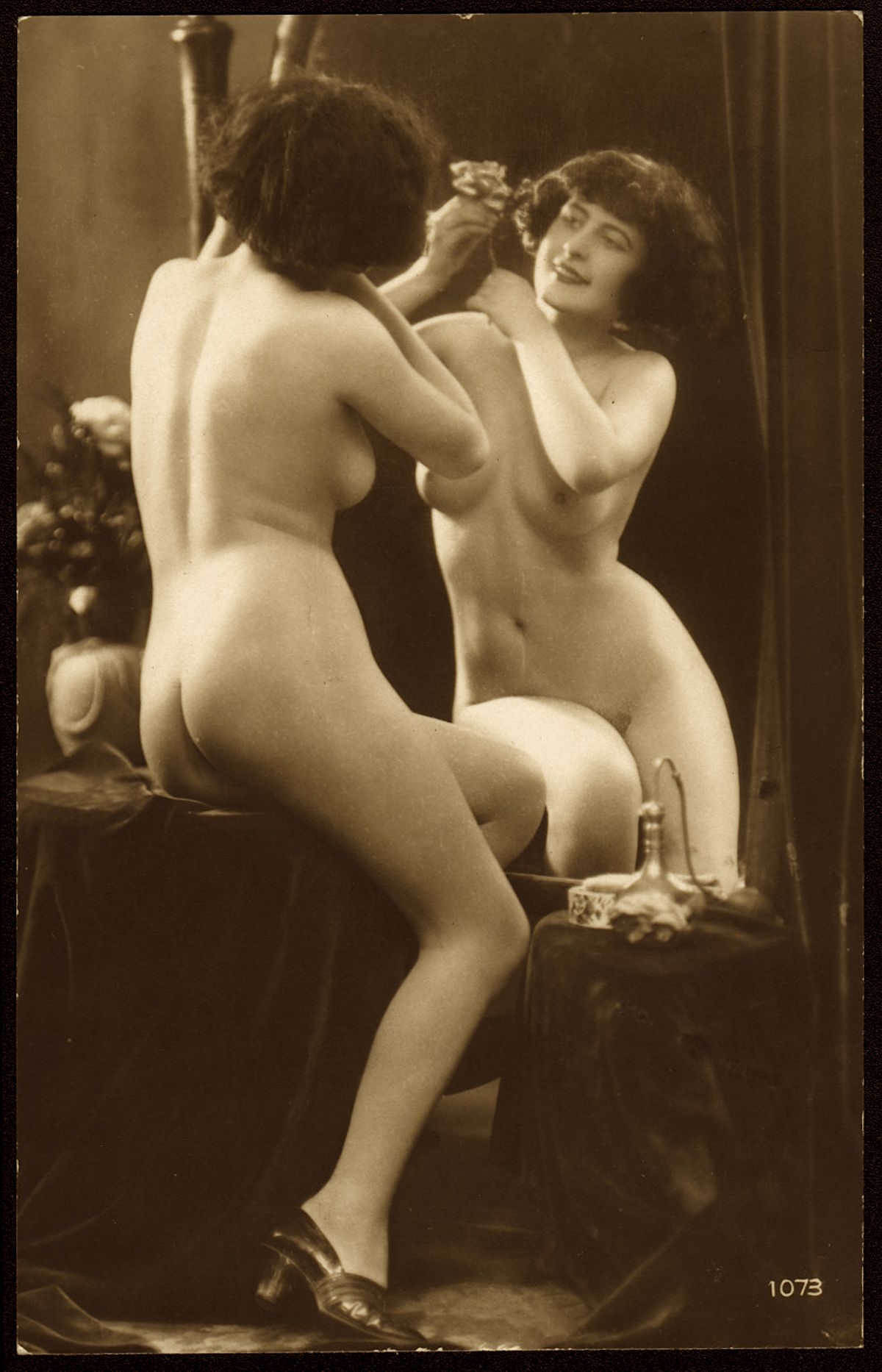 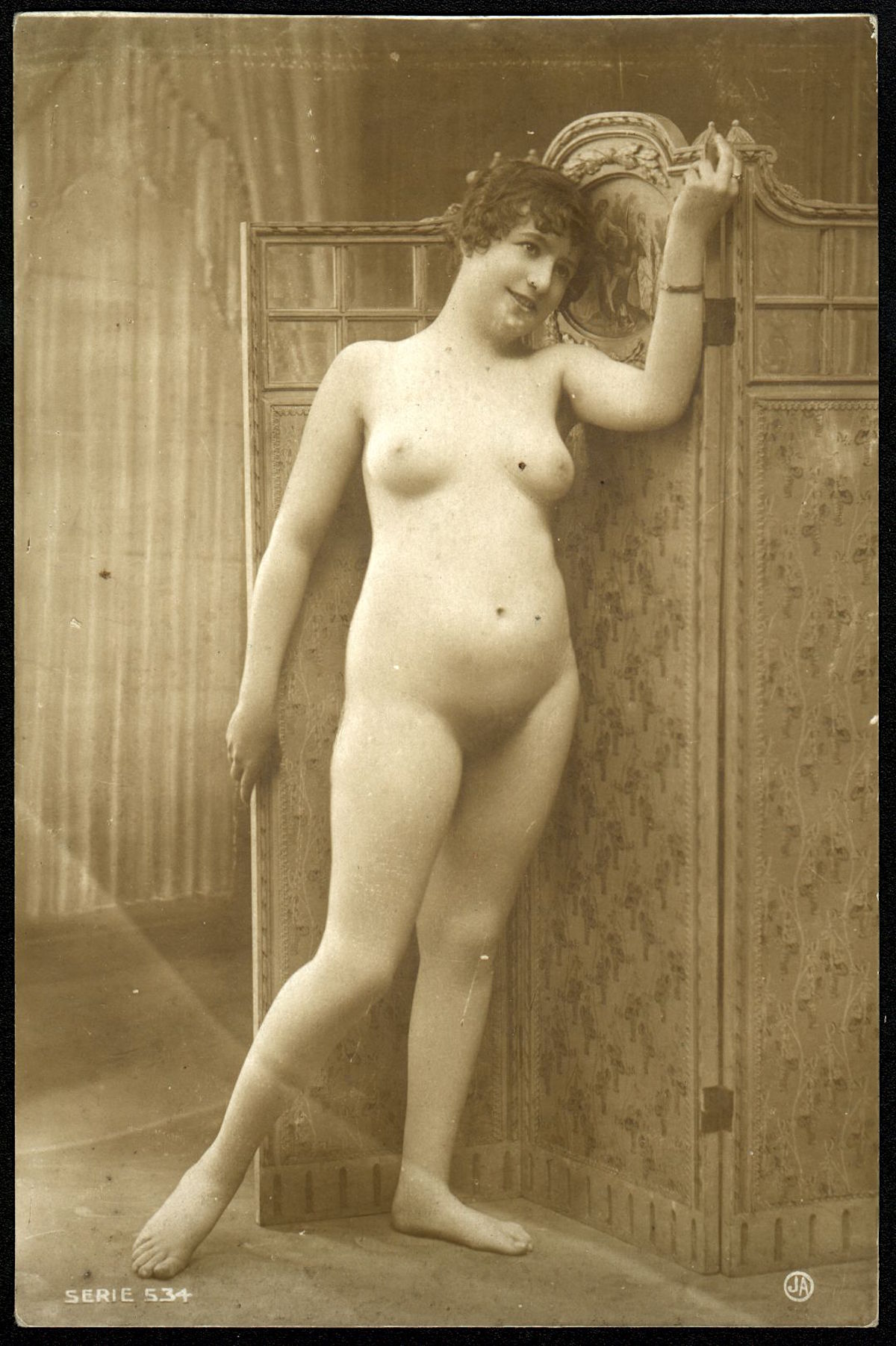 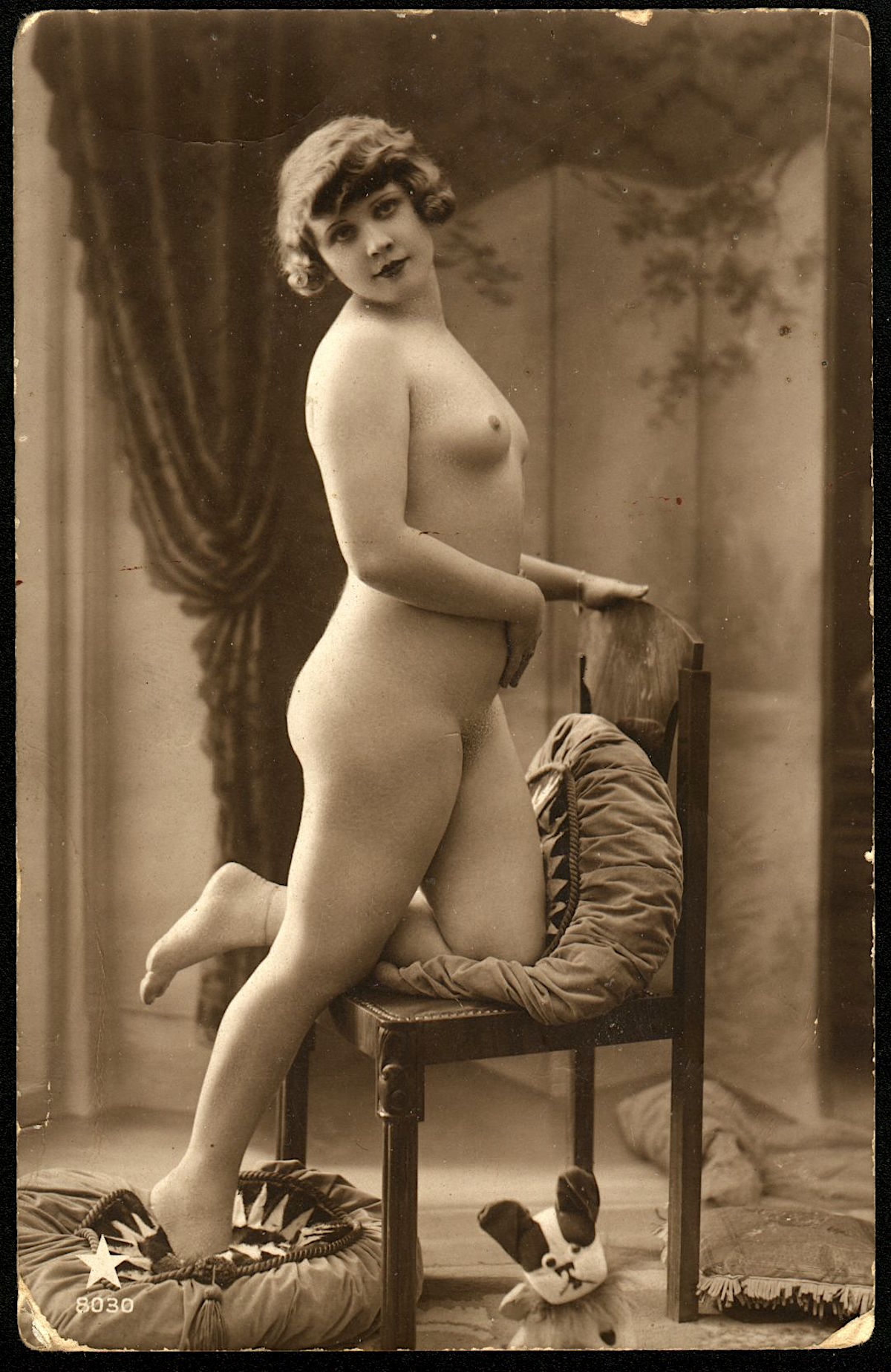 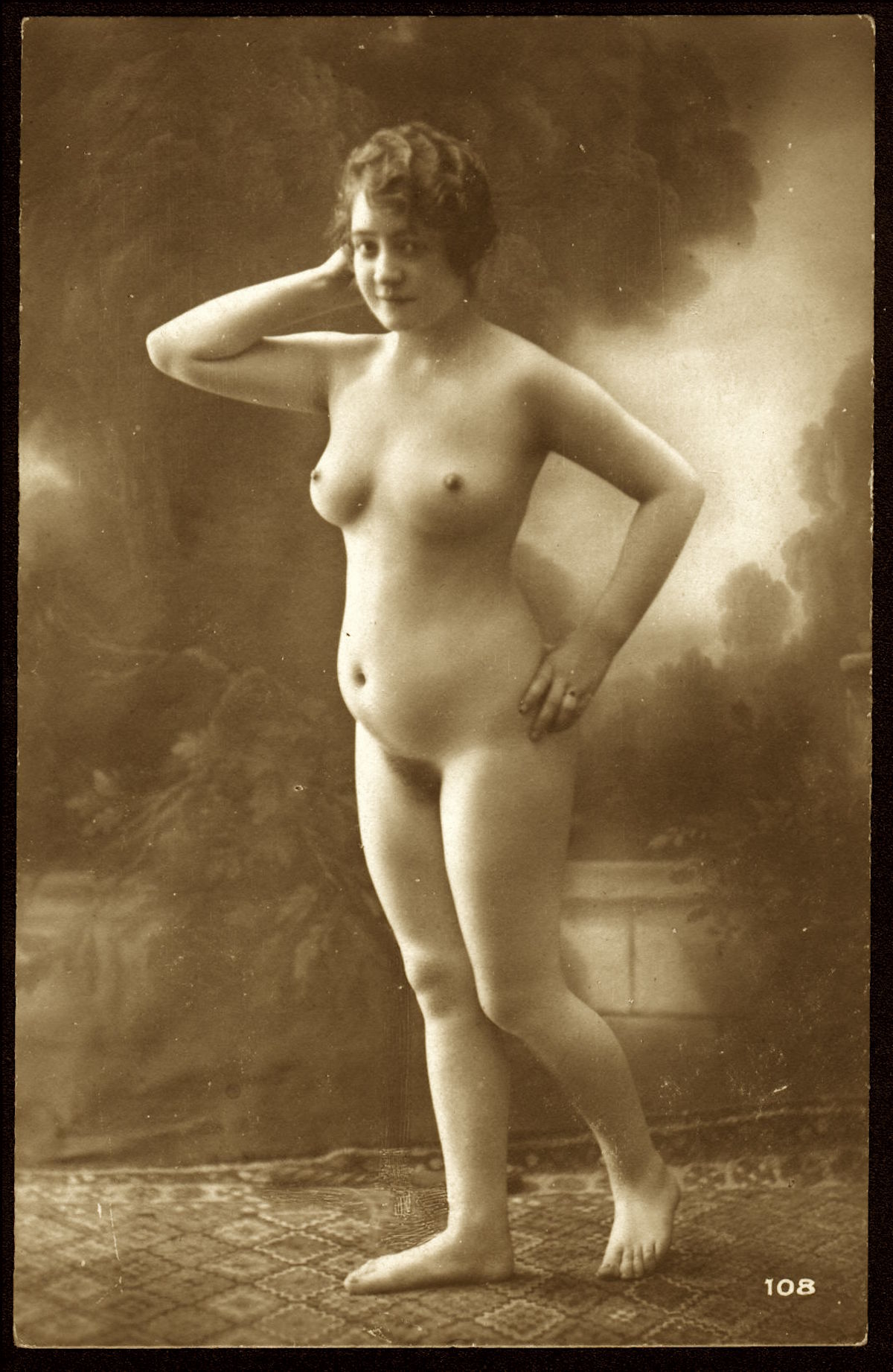 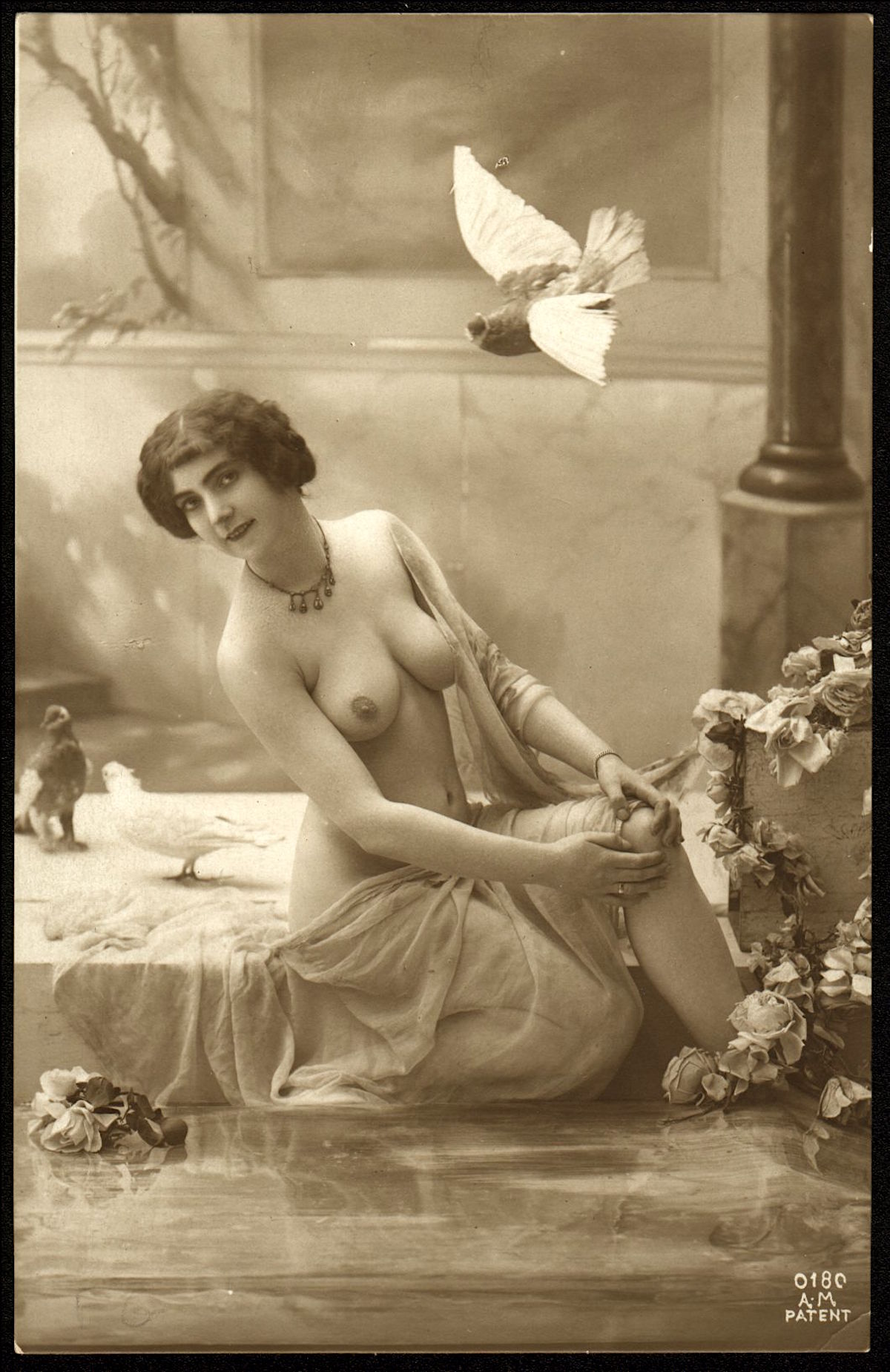 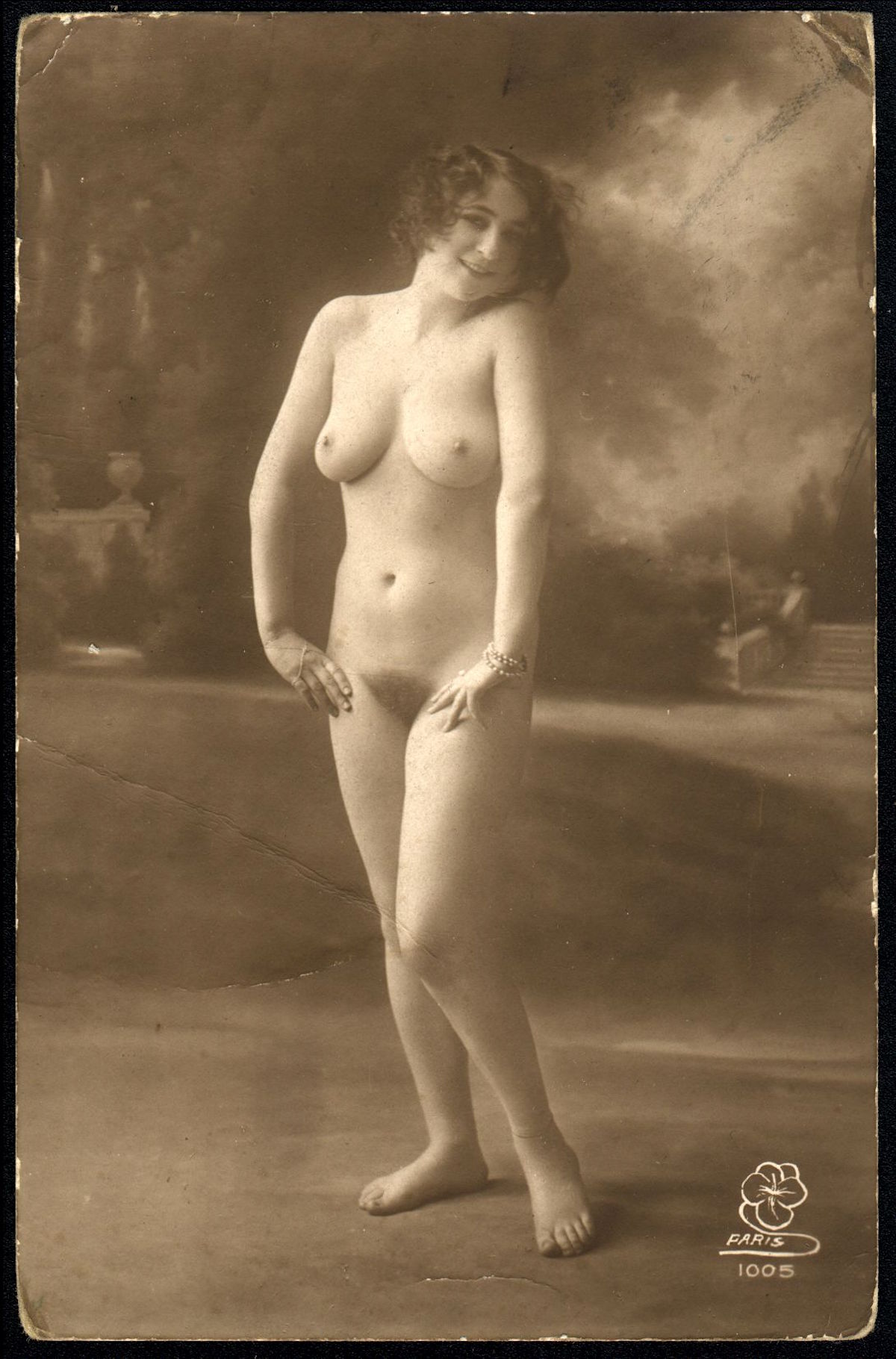 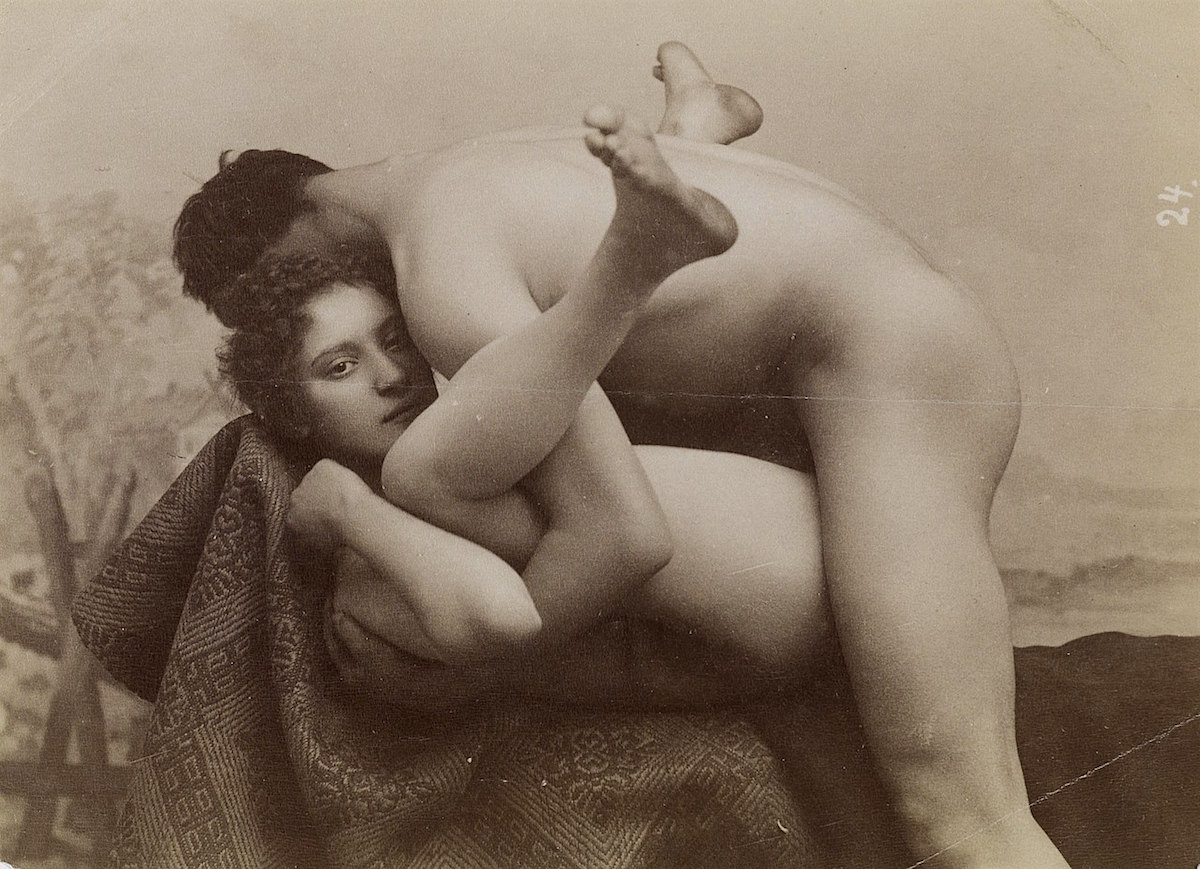 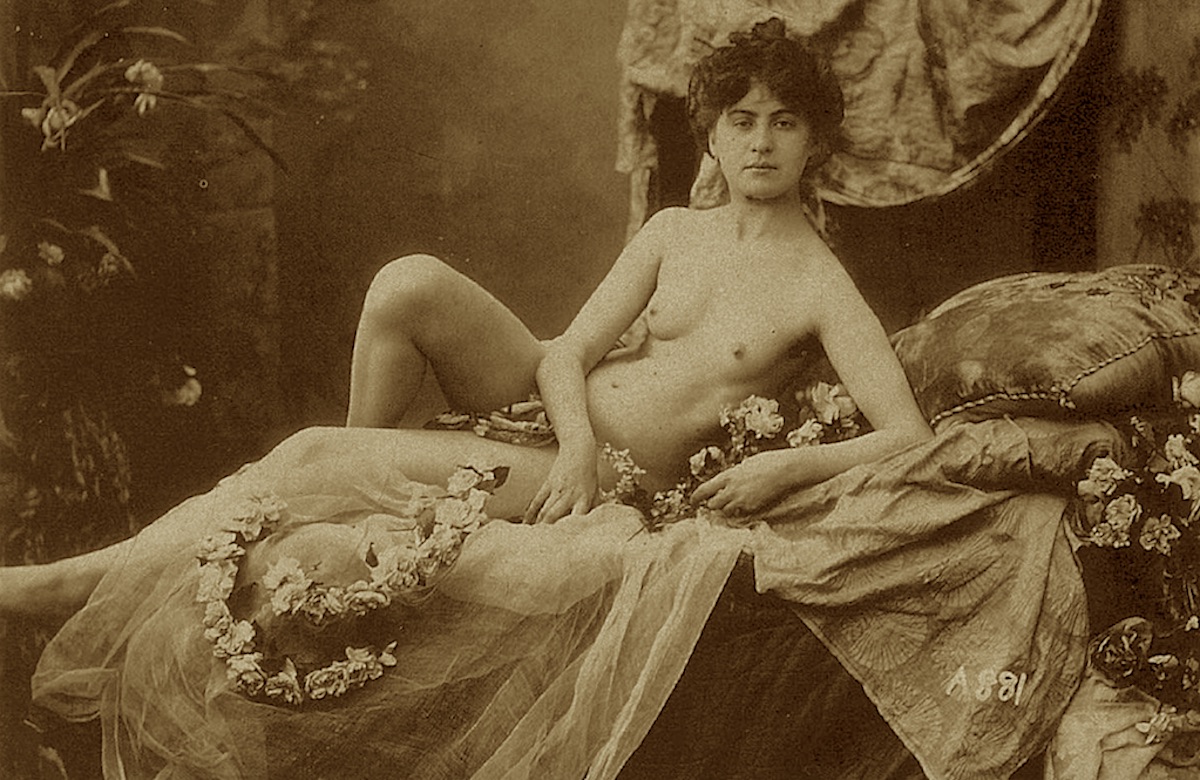 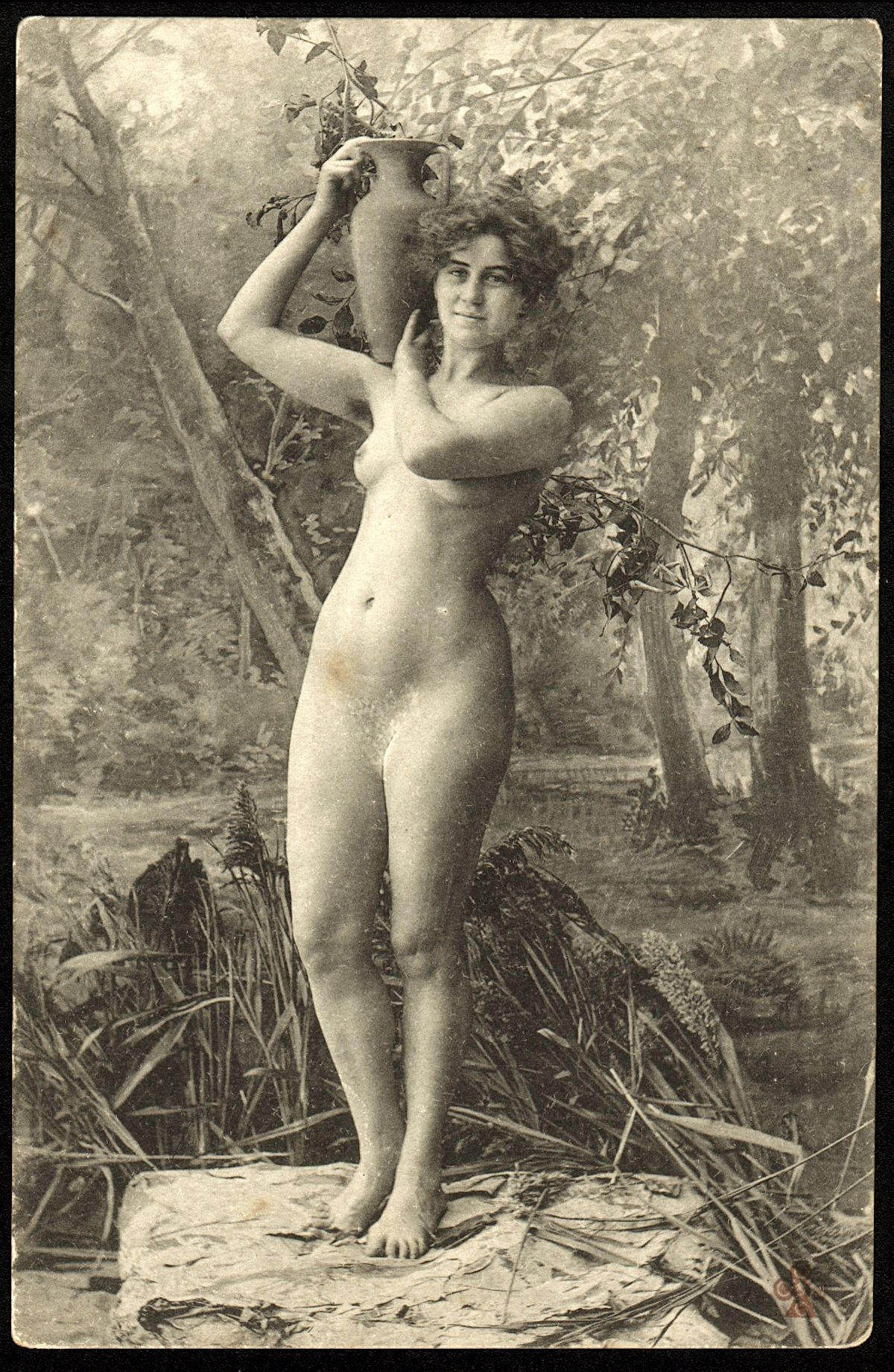 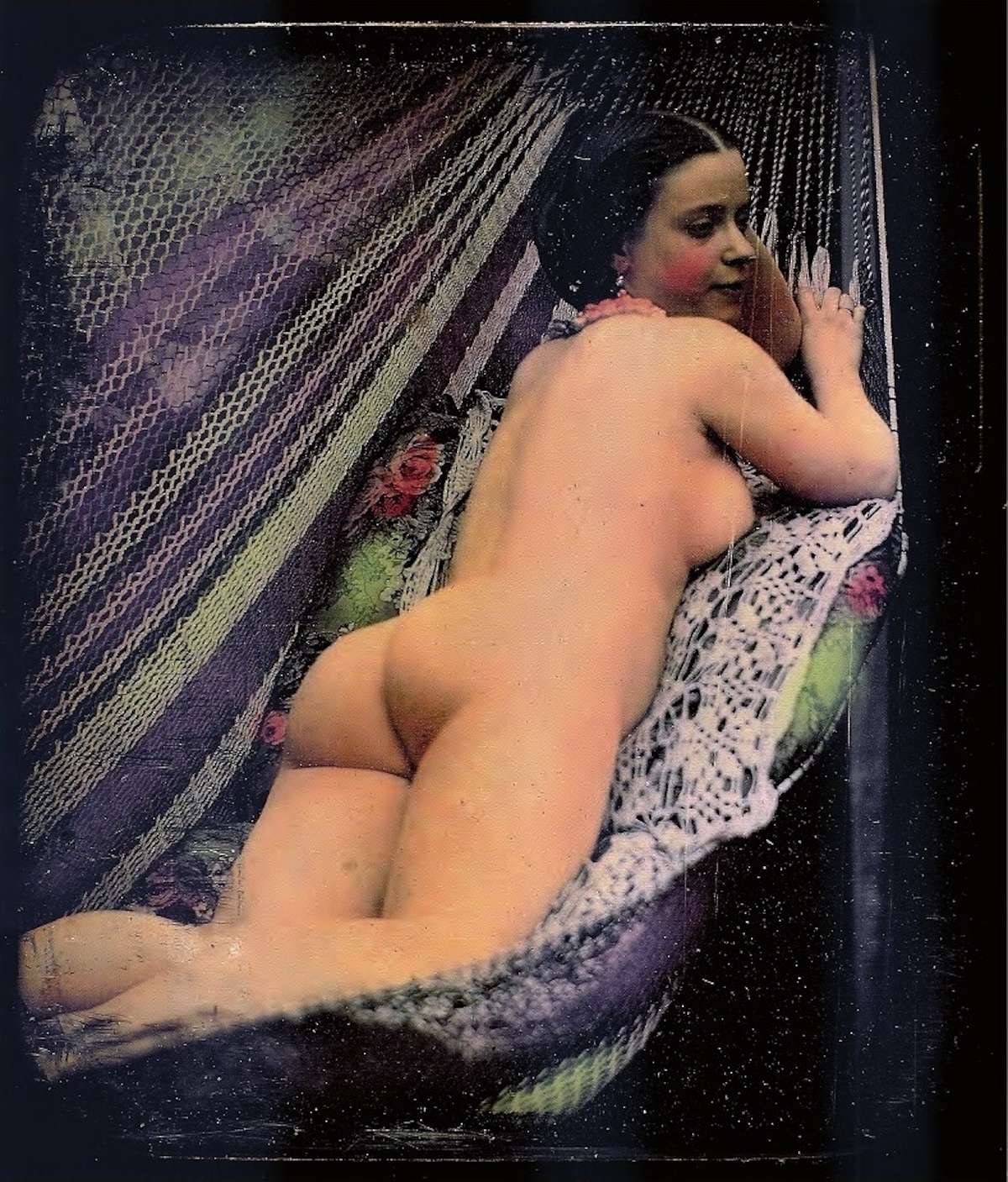