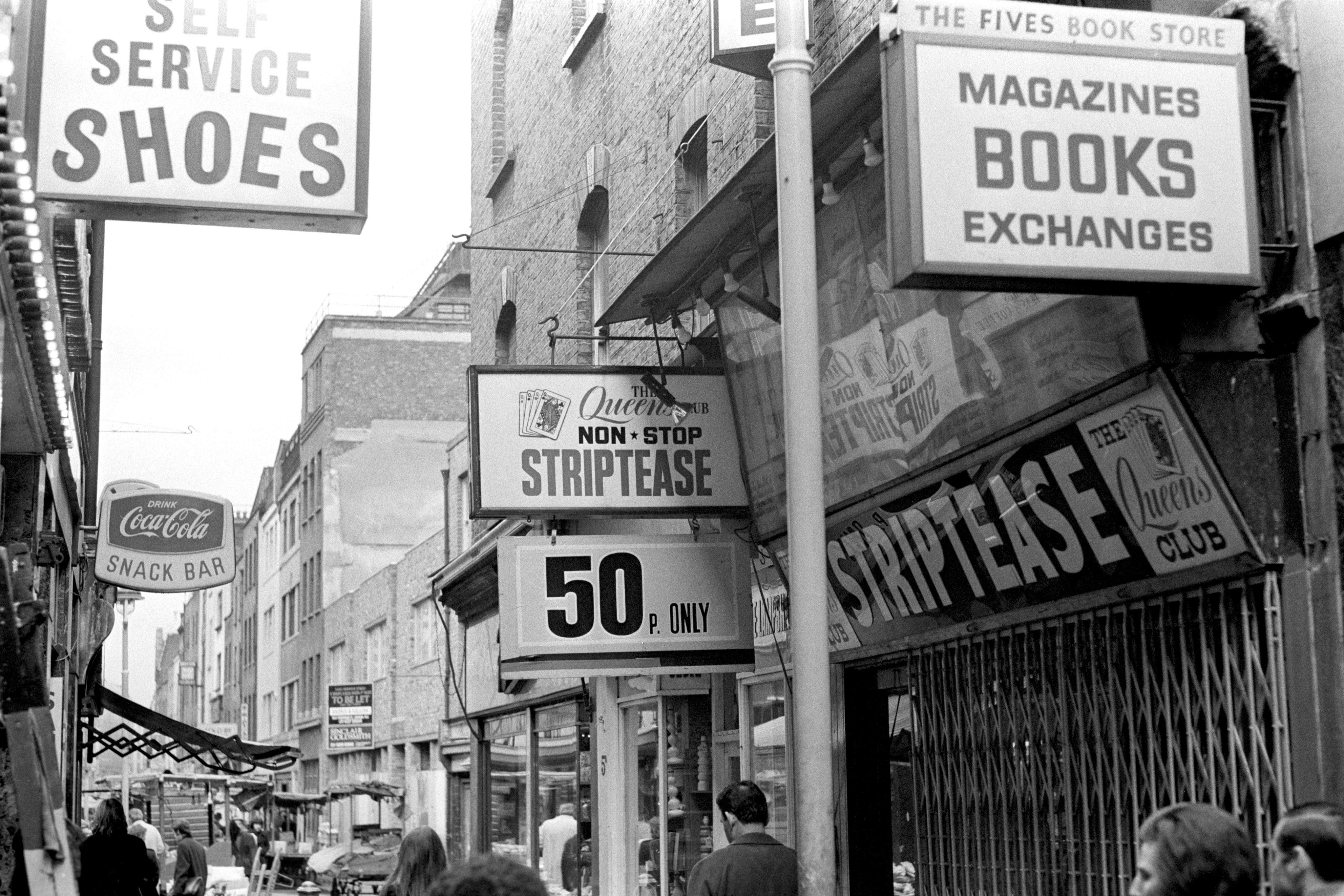 For hundreds of years Soho had always had a somewhat racy reputation. Prostitution existed pretty well openly in the area at least until the Street Offences Act of 1959. However the number of sex-shops had always been relatively few but started to rise from just a handful in the early sixties to almost sixty by the early seventies.

It seemed to many that the sex shops were almost taking over the area around Berwick Street, Brewer Street and Walker’s Court. Corruption in Soho – essentially collusion between the ‘pornographers’ and the police in the late sixties and early seventies – was an open secret amongst journalists, lawyers and the police themselves; although not many vaguely knew the extent of it. 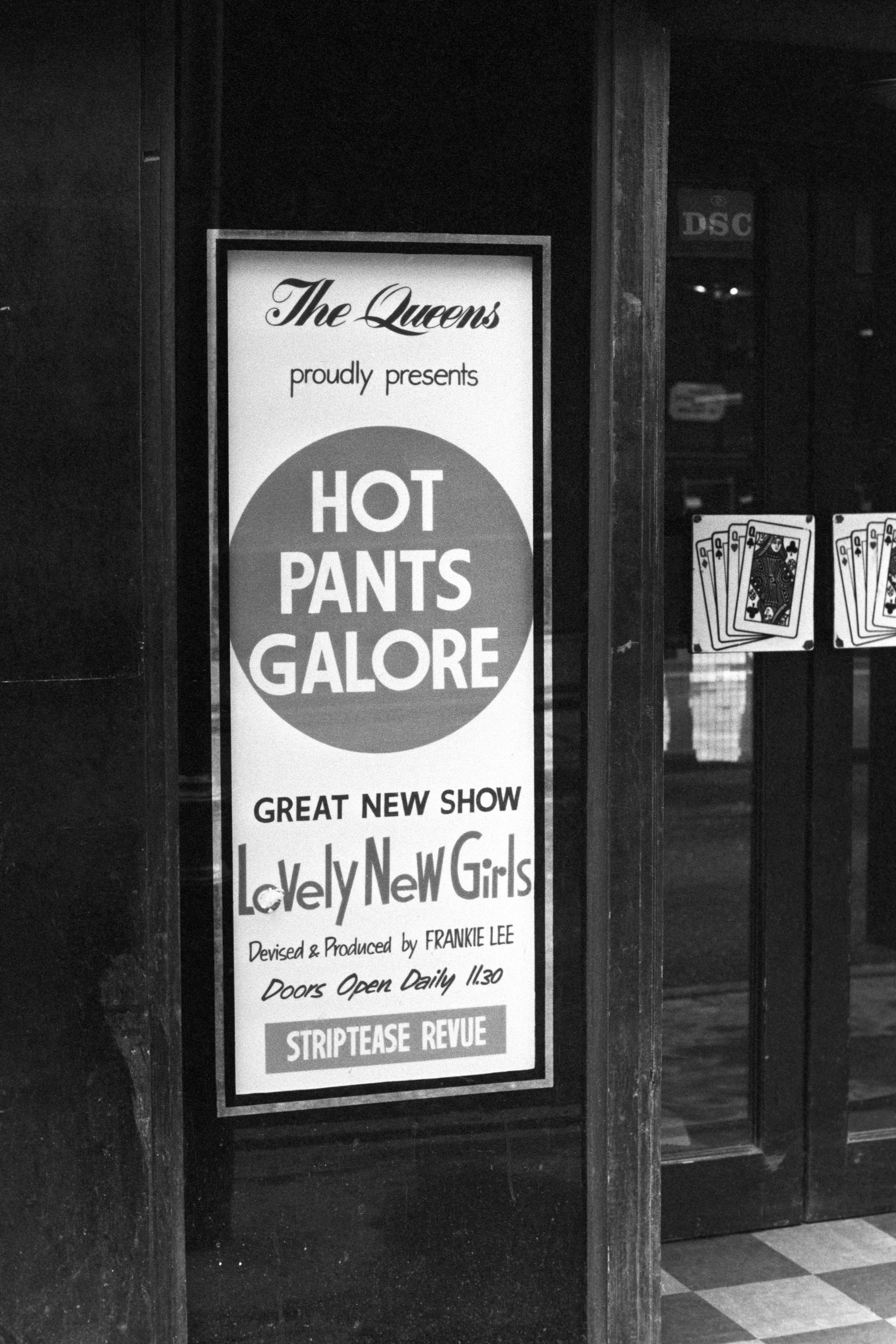 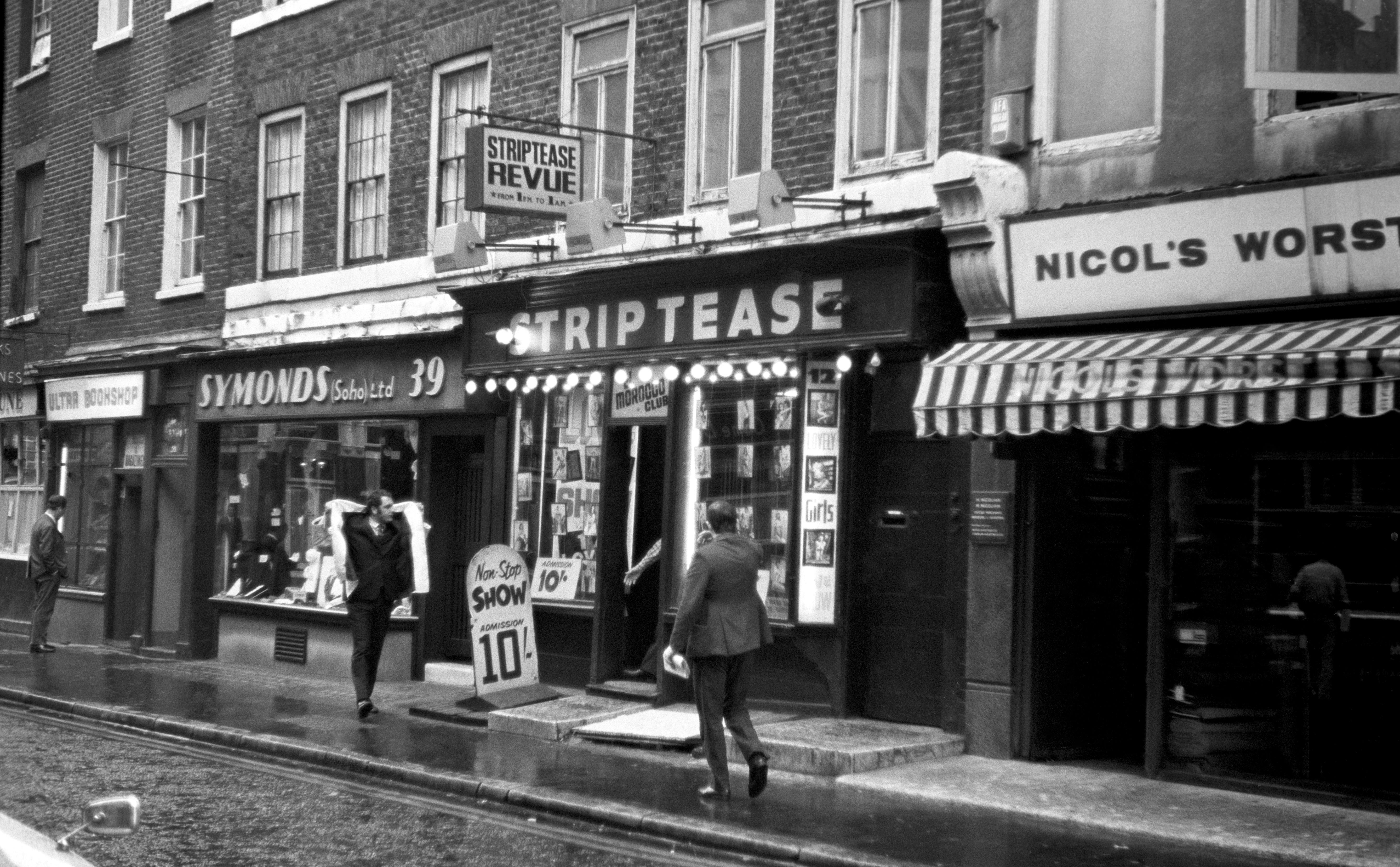 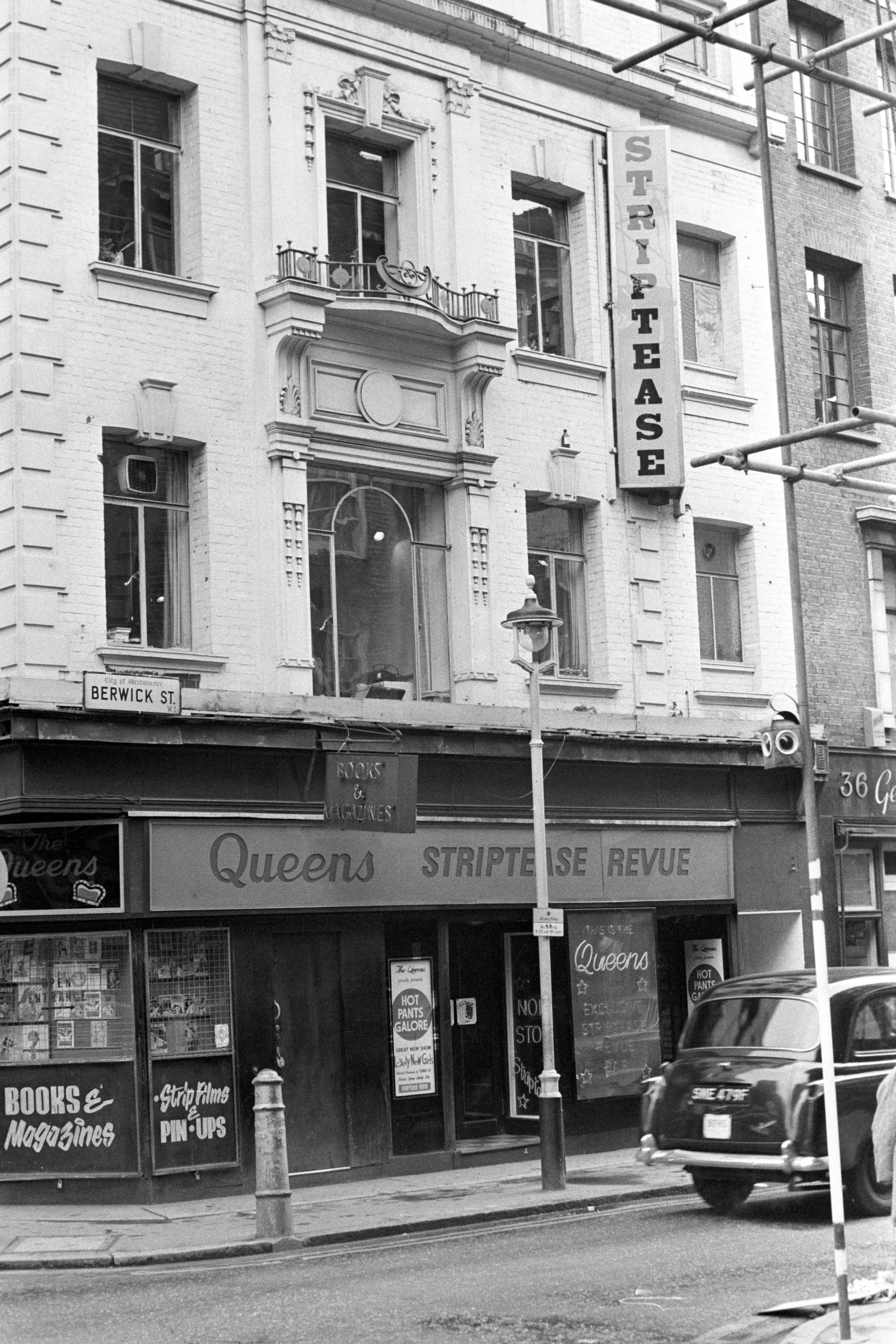 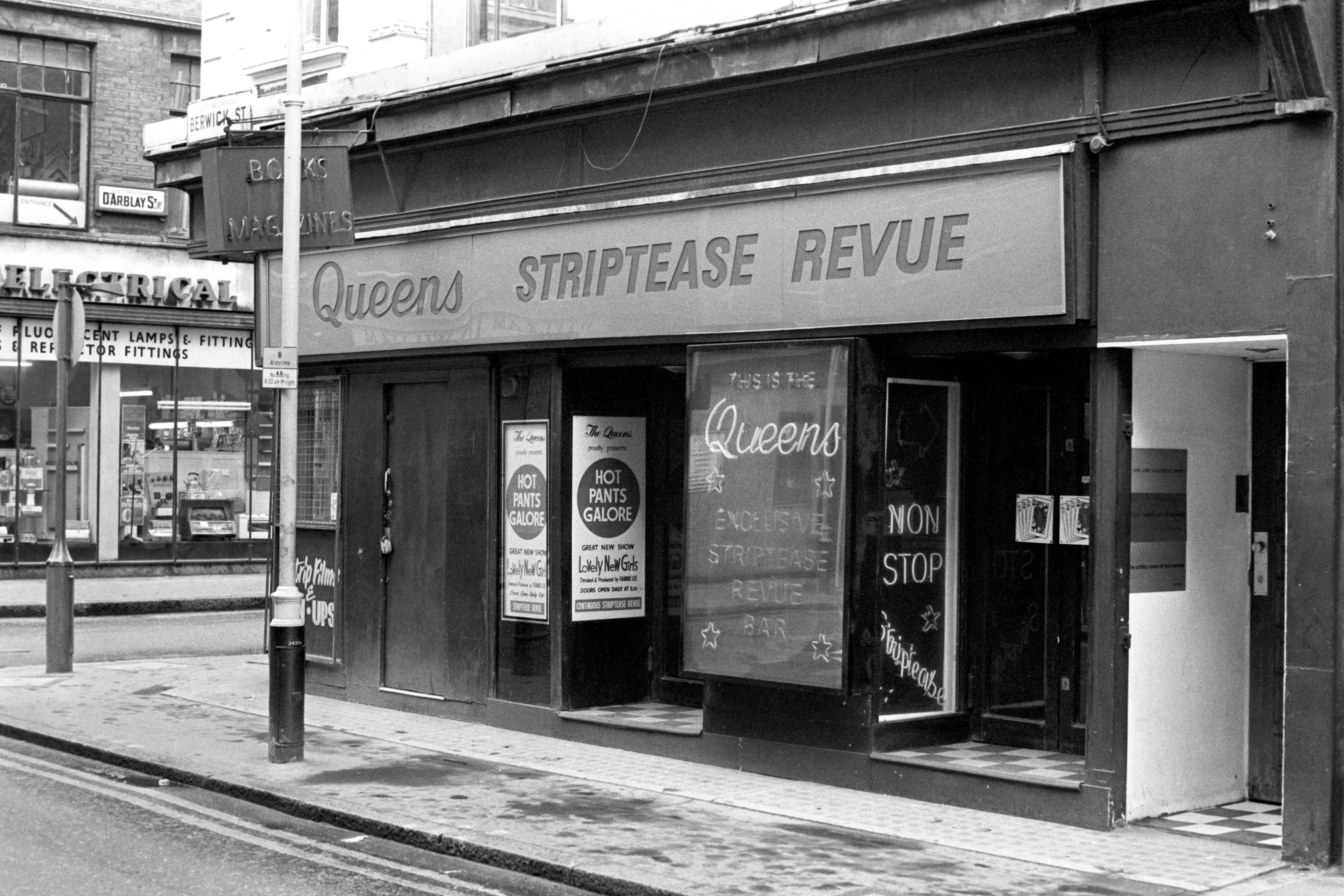 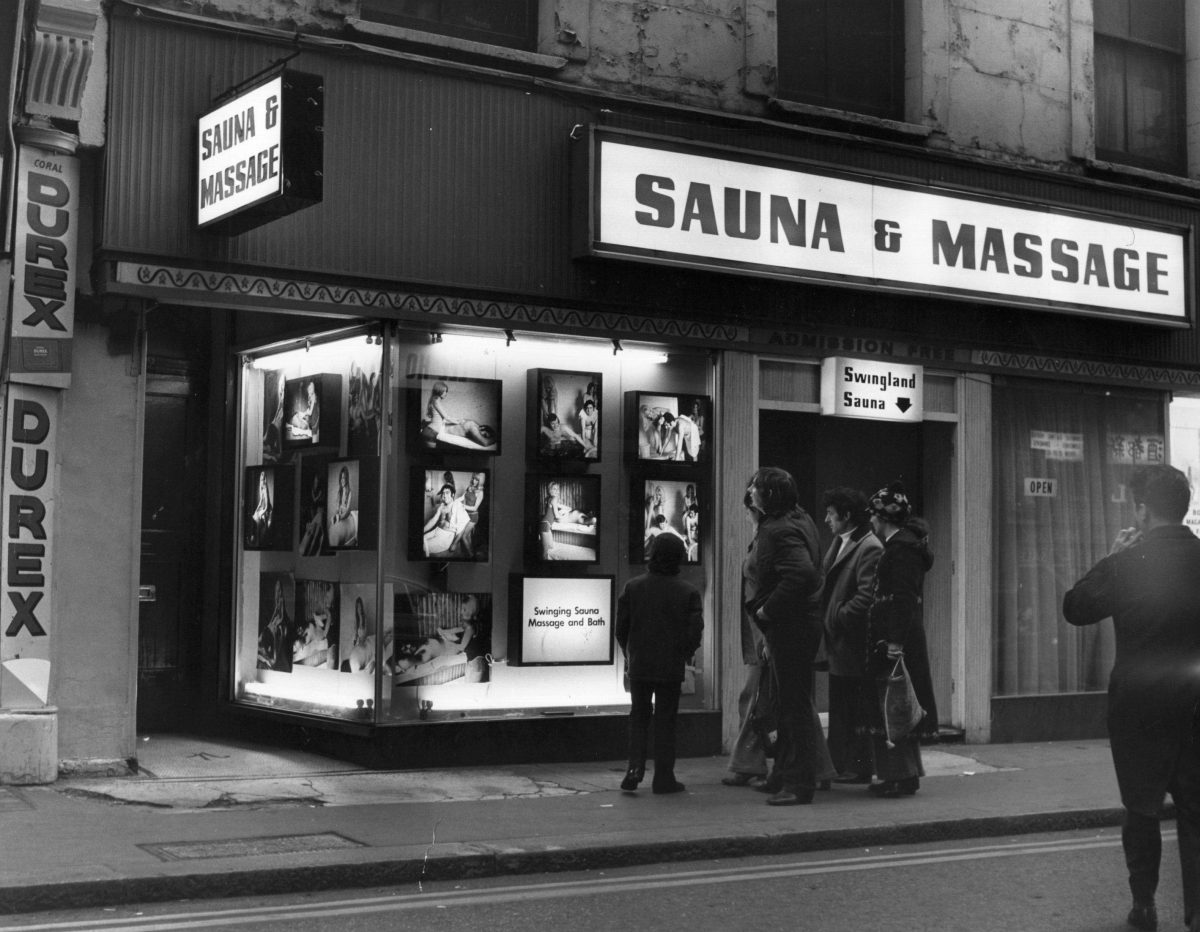