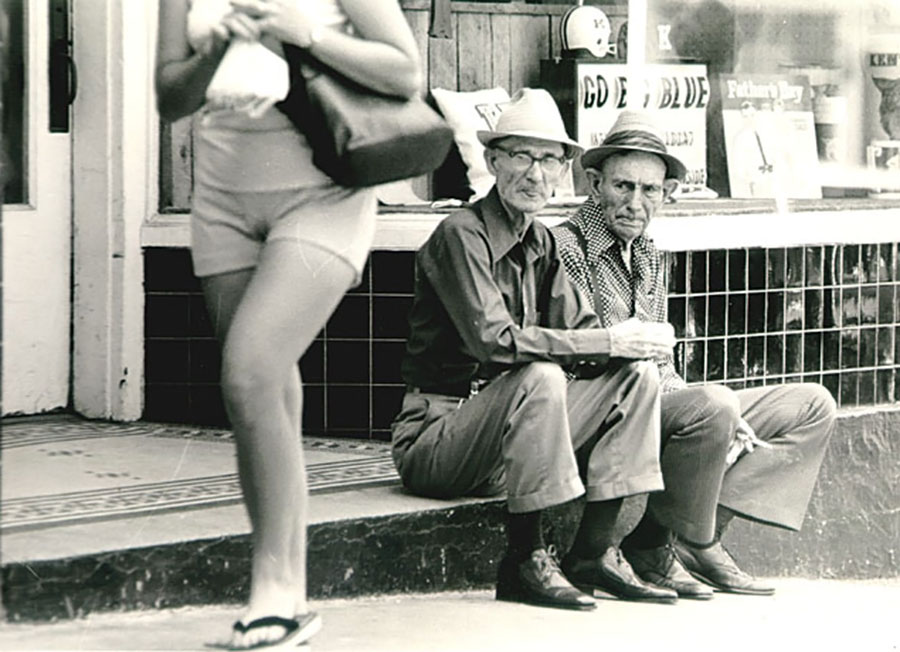 Well, fellas, the old days when women wore modest coverings and long dresses are over.  The Sexual Revolution has arrived, and it’s making the old gents do double-takes.  I’m sure many of these old fellows denounced the new “indecency” in fashion… but privately were thanking God above for plentiful eye candy.

So, here is an ode to the girl watchers of yesteryear: from the brazen Benny Hill sort, to the mild-mannered fellows who just wanted to sneak a peak unnoticed.  Enjoy. 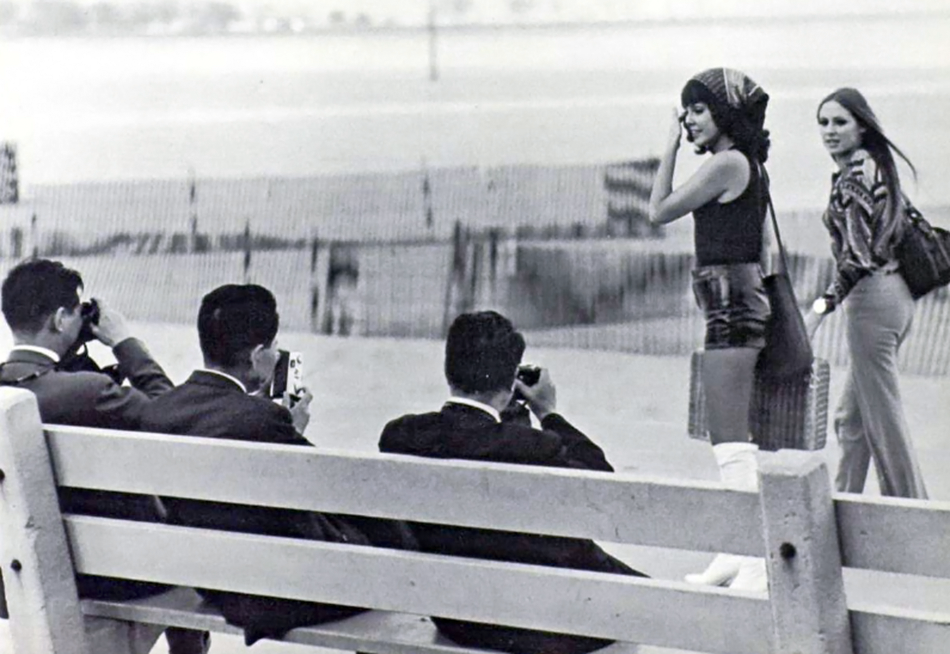 Okay, maybe sitting around with cameras taking pictures of passing girls in hot-pants was a bit much – but you get the picture.  Women were now free to dress how they wanted… and the fellas were busy savoring every moment. 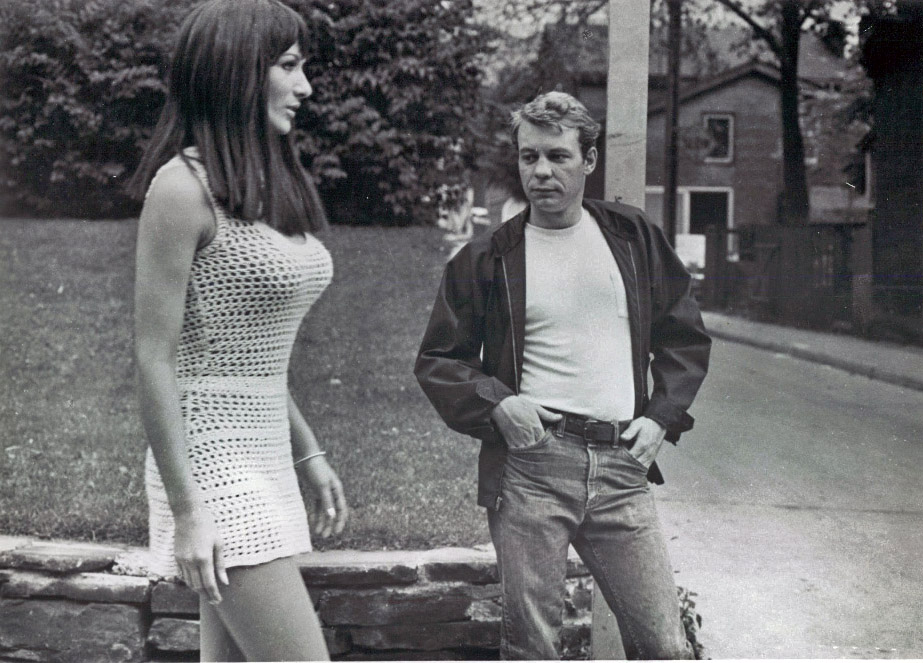 The choice before you:  (A) Don’t conceal your laser-focused gaze or (B) slyly steal a quick glimpse.  The fellow above clearly opted for “A”.  Can you blame him? 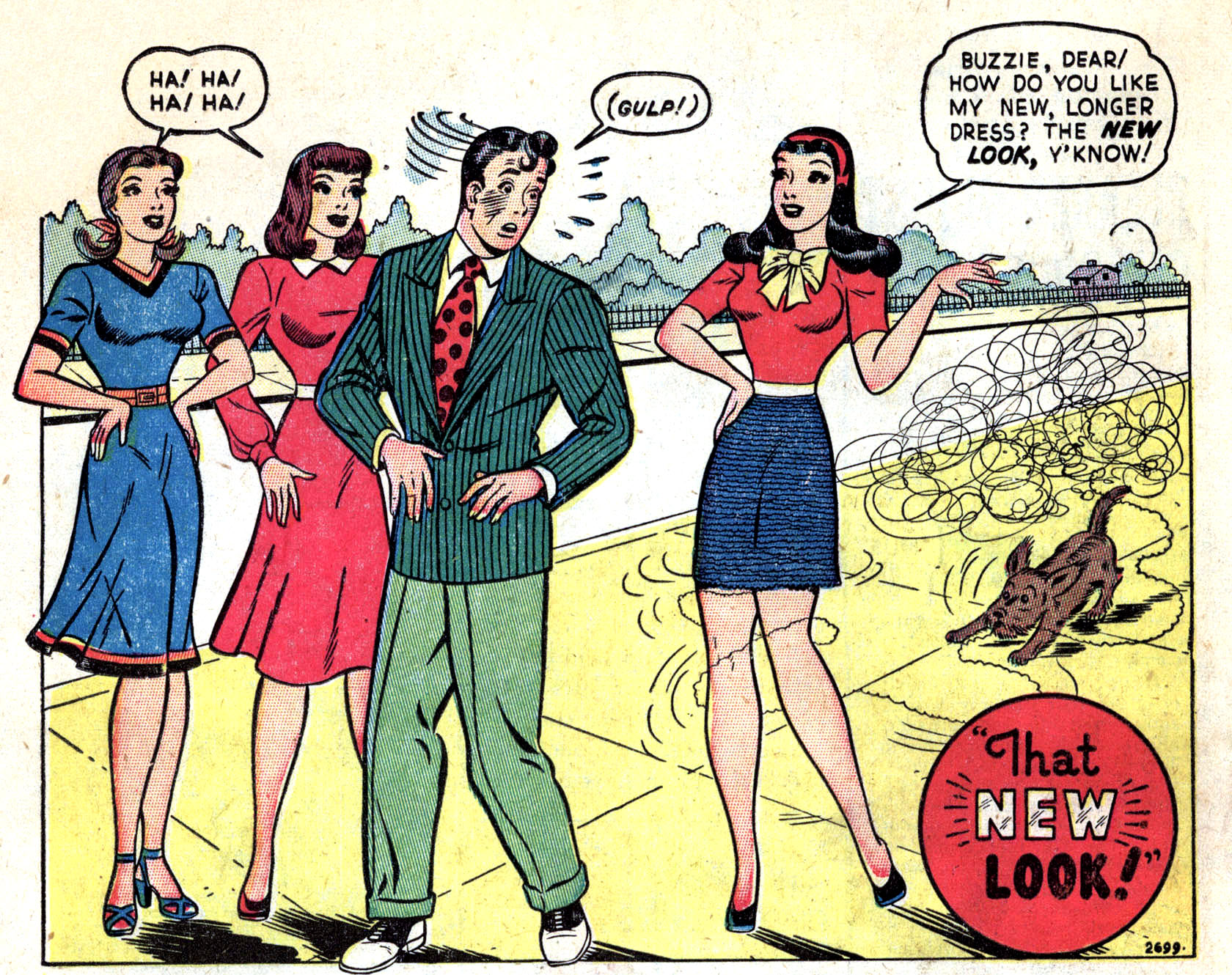 “That NEW Look!”  Gulp!!  This comic is from 1948, so the miniskirt clearly wasn’t “in” – the dog has undone her dress.  Still, it’s a great illustration of the plight of the poor Homo sapiens male – if there’s a high hemline in view, he simply can’t help himself! 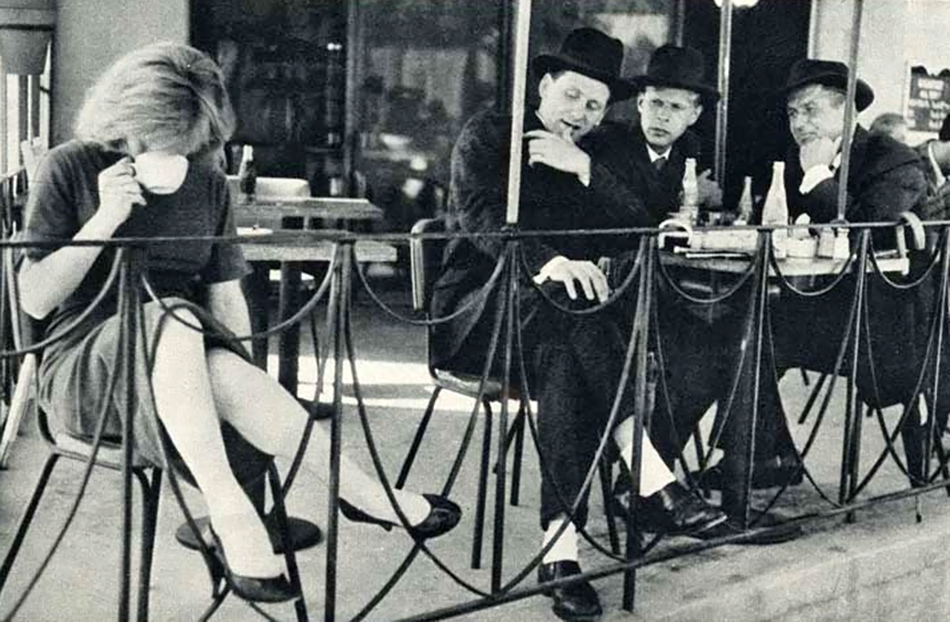 This image is taken from a 1959 magazine literally called: Girl Watcher.  The pictures within are simultaneously hilarious and creepy. 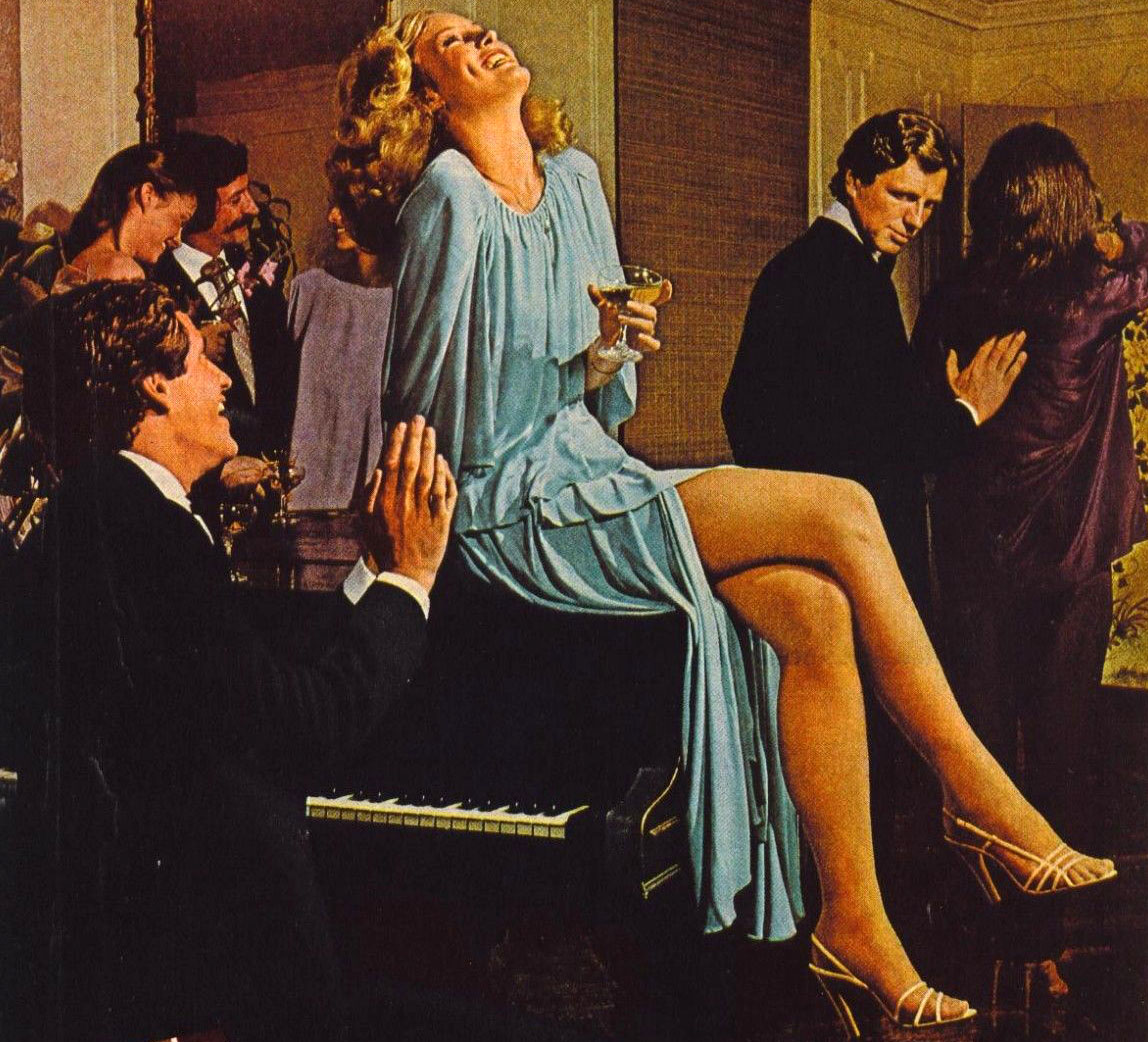 The entire “Gentlemen Prefer Hanes” advertising campaign was based around guys catching pervy looks at ladies’ legs.  Check out our post devoted to this epic (arguably sexist) advert series here. 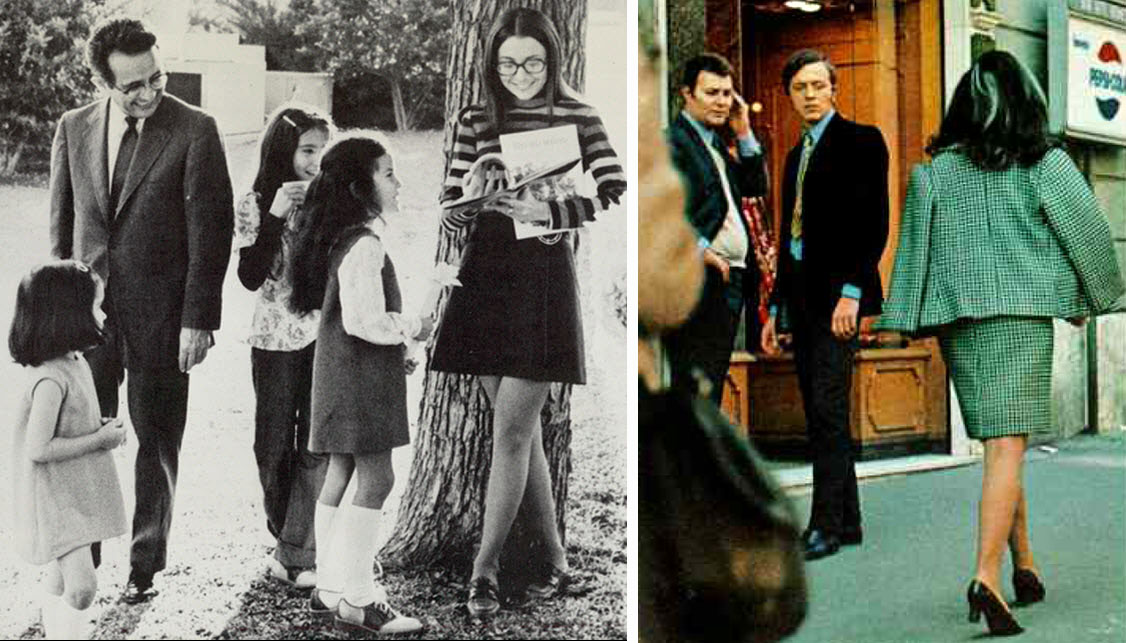 Admittedly, sometimes it’s not clear if the guy is catching a look or not.  I’m of the opinion (knowing how men are) that, when in doubt, assume the worst.

You know the old saying… 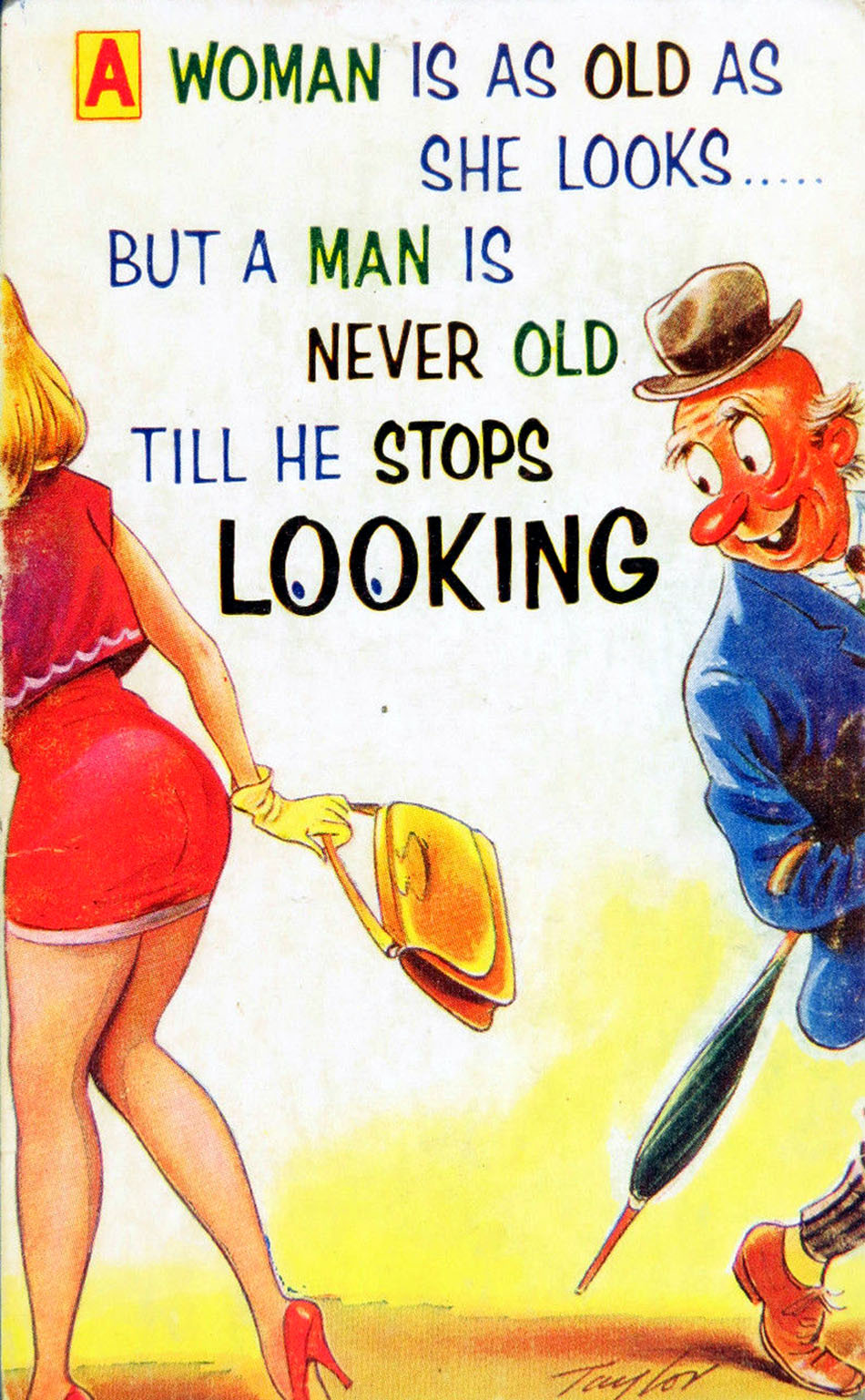 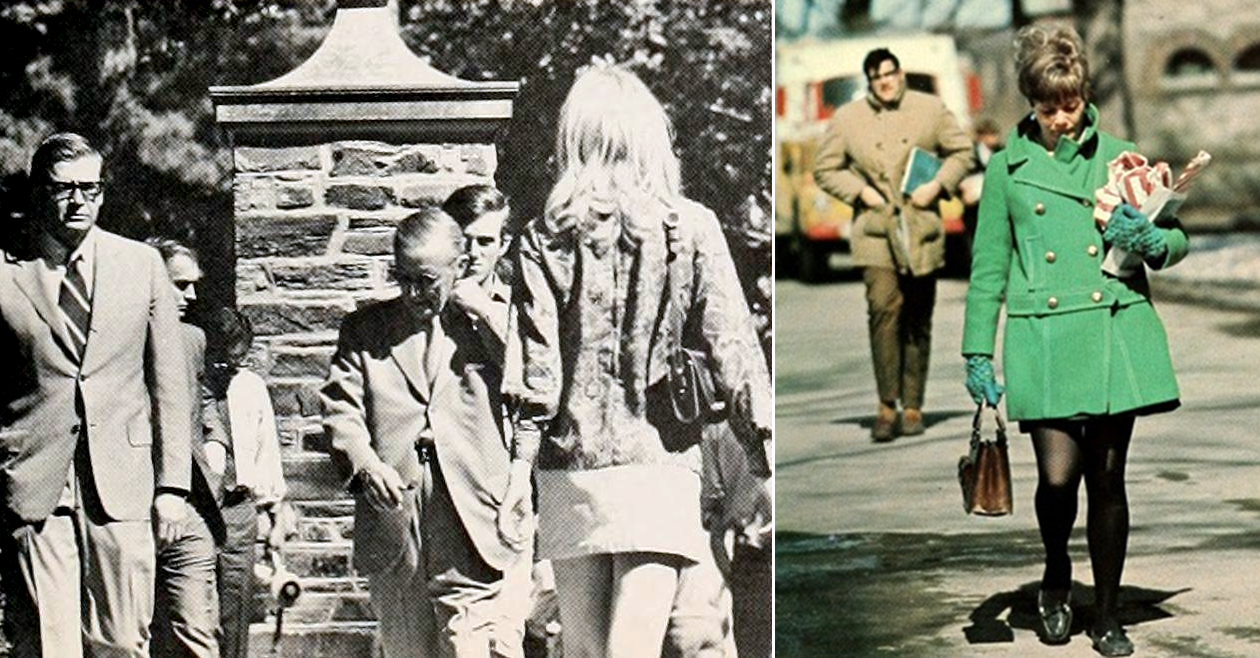 The picture on the left is among my favorites: The old guy in the middle is just trying too damn hard… “must… resist… must.. stay strong.”

The picture on the right: I think we can safely assume the guy is intentionally walking slow in order to stay behind. 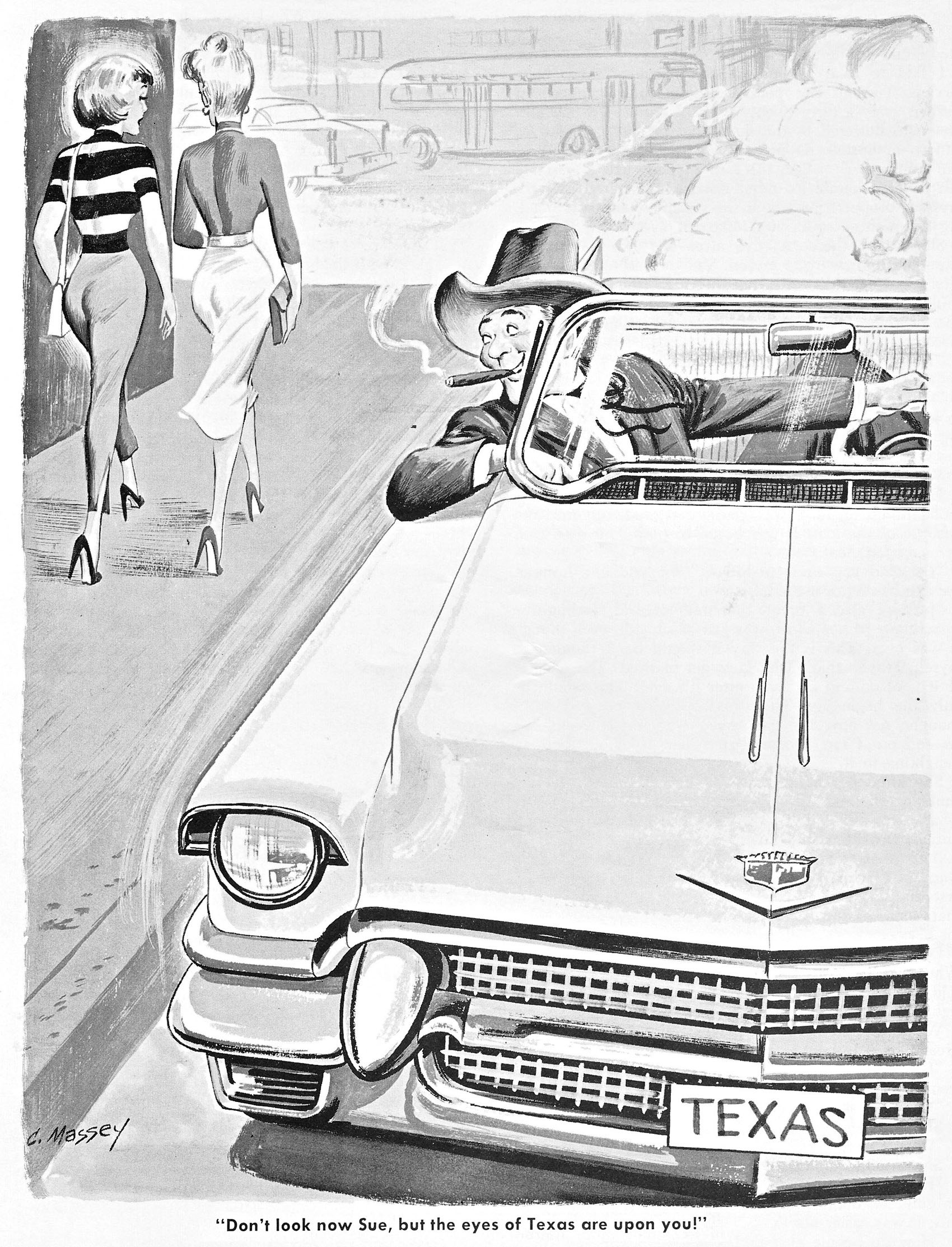 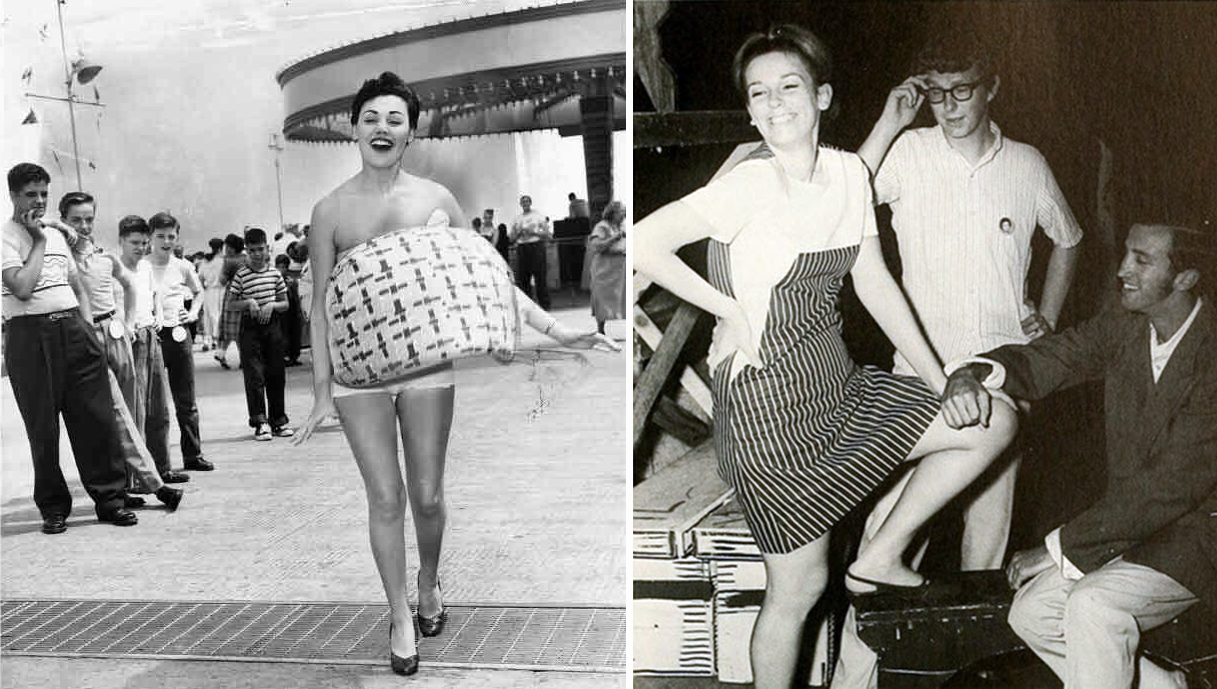 At left: Young Timmy was experiencing some confusing “feelings” watching from afar .. but it was on this day that young Timmy became a man.

At right: I love how the guy reflexively adjusts his glasses. 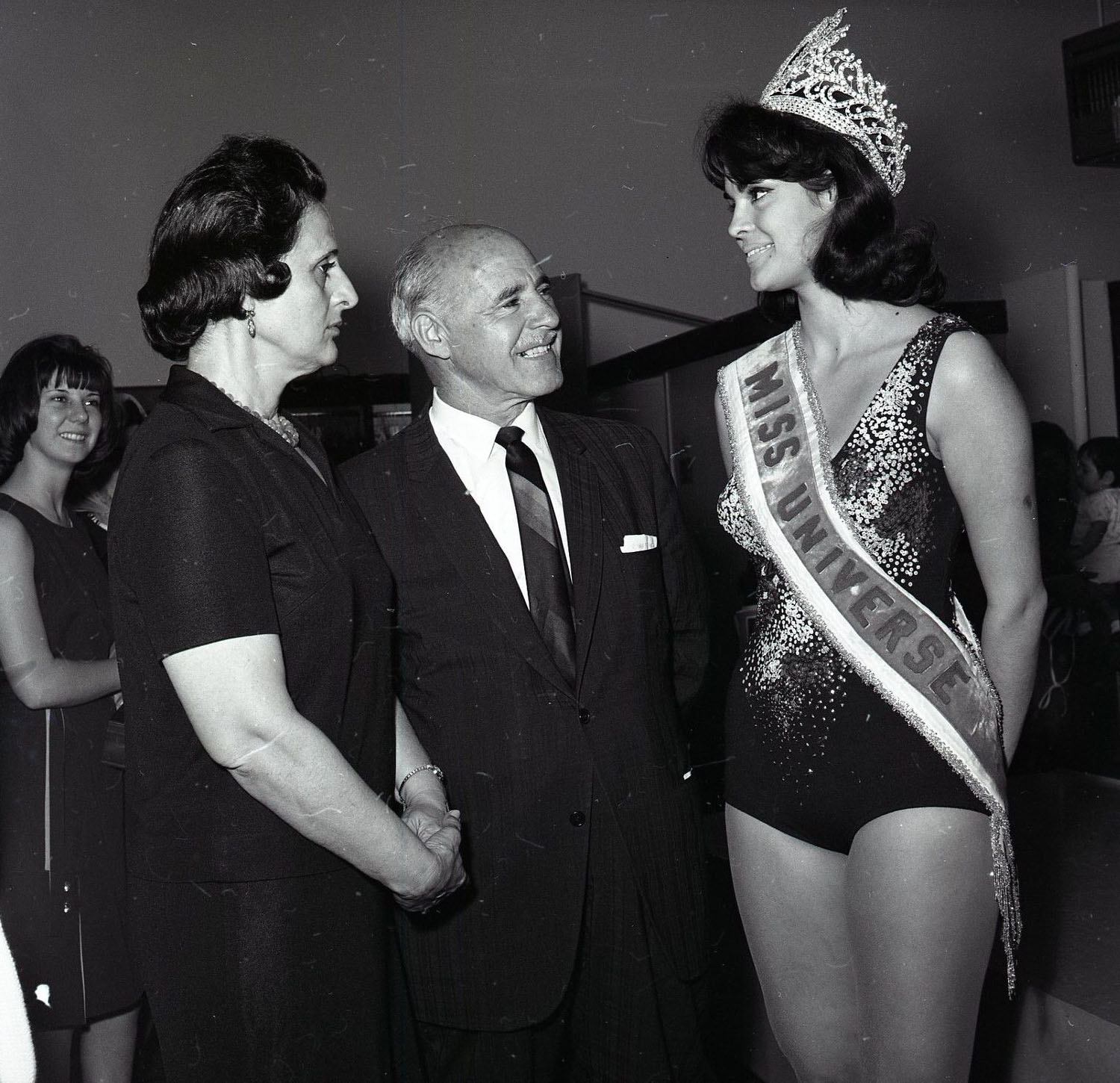 This gentleman is doing a good job of maintaining eye contact with the 1965 Miss Universe Apasra Hongsakula… it’s the other lady that struggling.  I can’t tell if she’s fuming with wrath… or tortured with hidden desires. 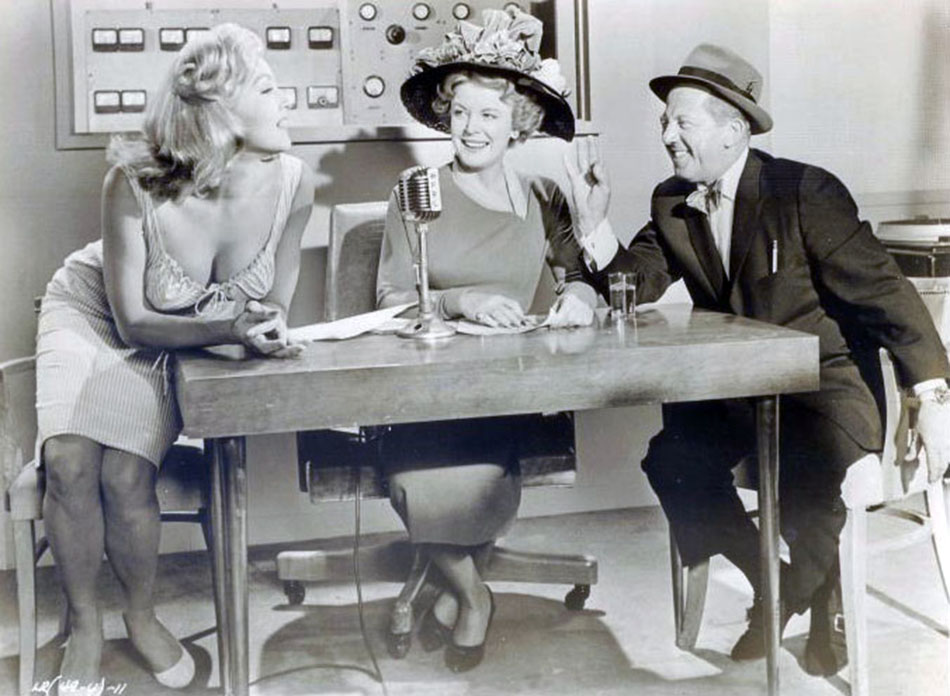 When you’re at the opposite end of the table with Julie Newmar you can hardly blame a guy for staring.

I’m not sure when “Hubba Hubba” stopped being used by gobsmacked males; maybe we should bring it back. 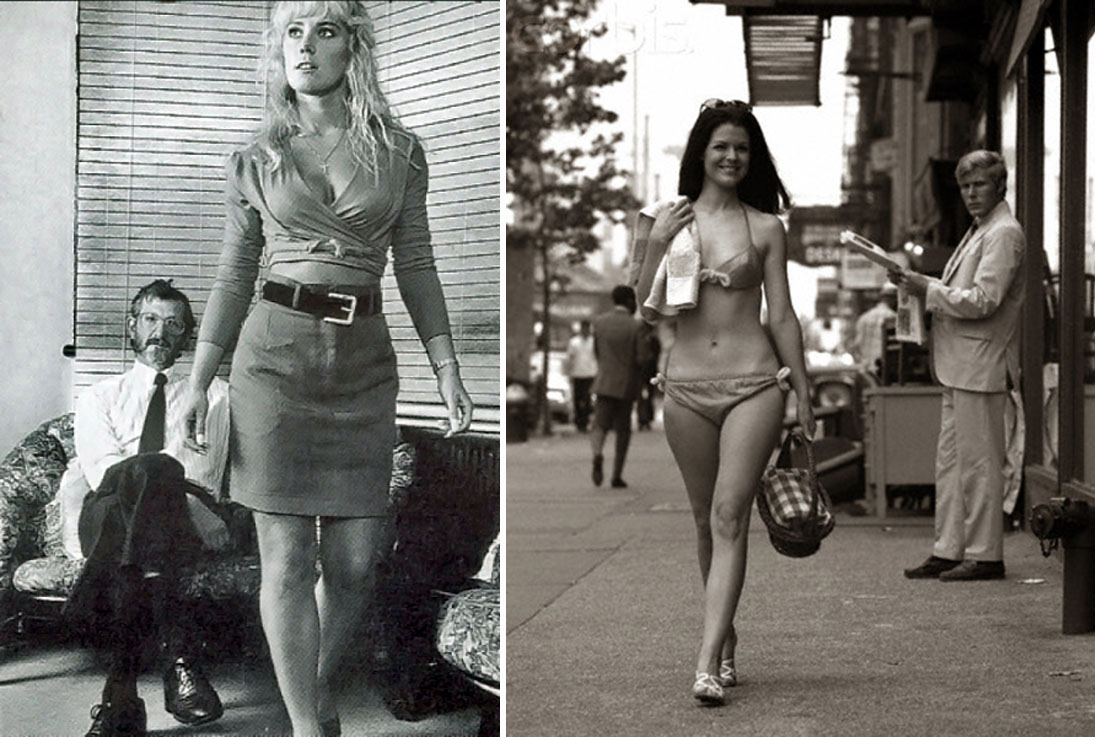 Just a couple o’ guys admiring the view from behind.  Nothing to see here.  Move along. 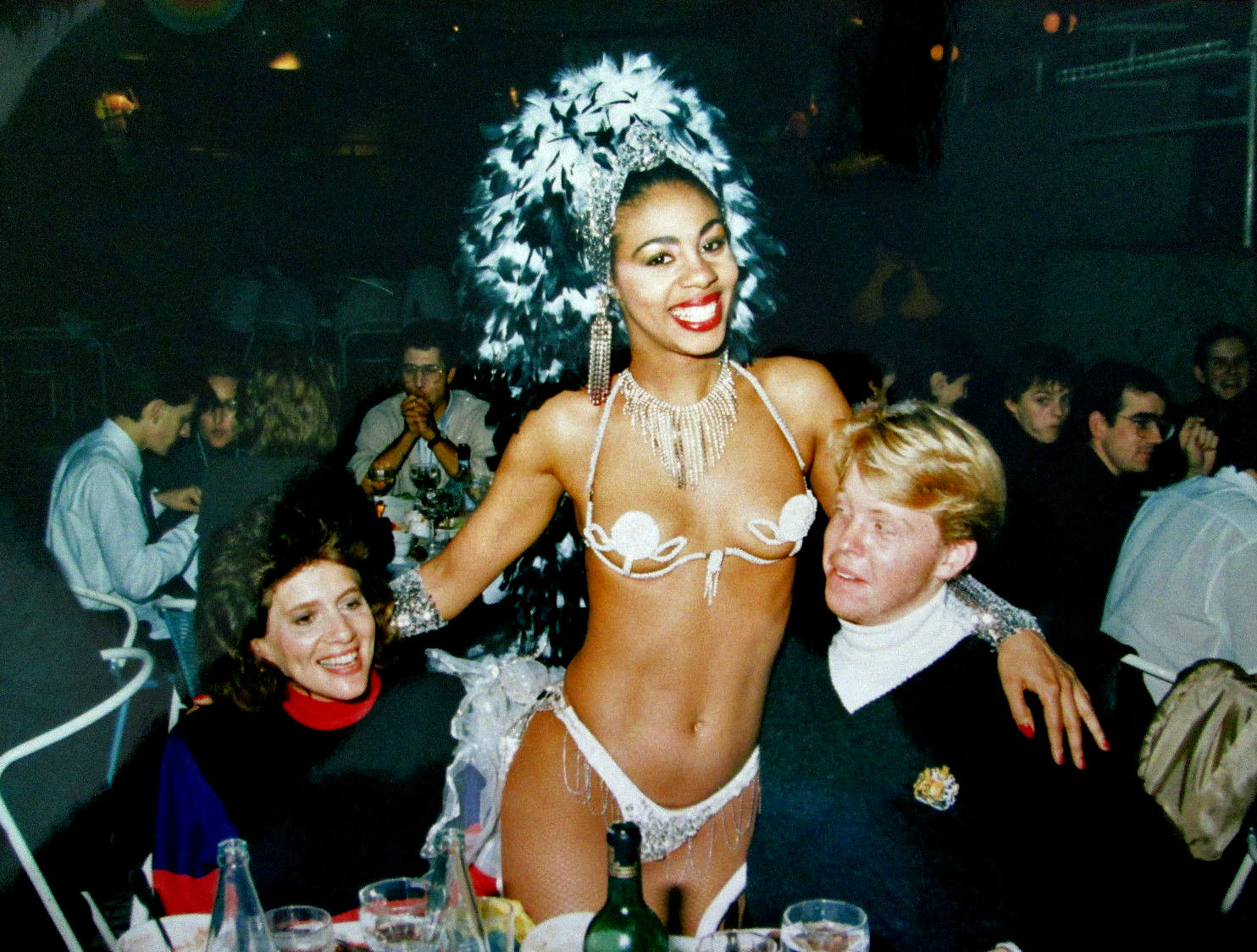 This is a found photo that I came across that never ceases to bring me joy.  The expression this young man as he tries avoid the boob in his face – is just classic. 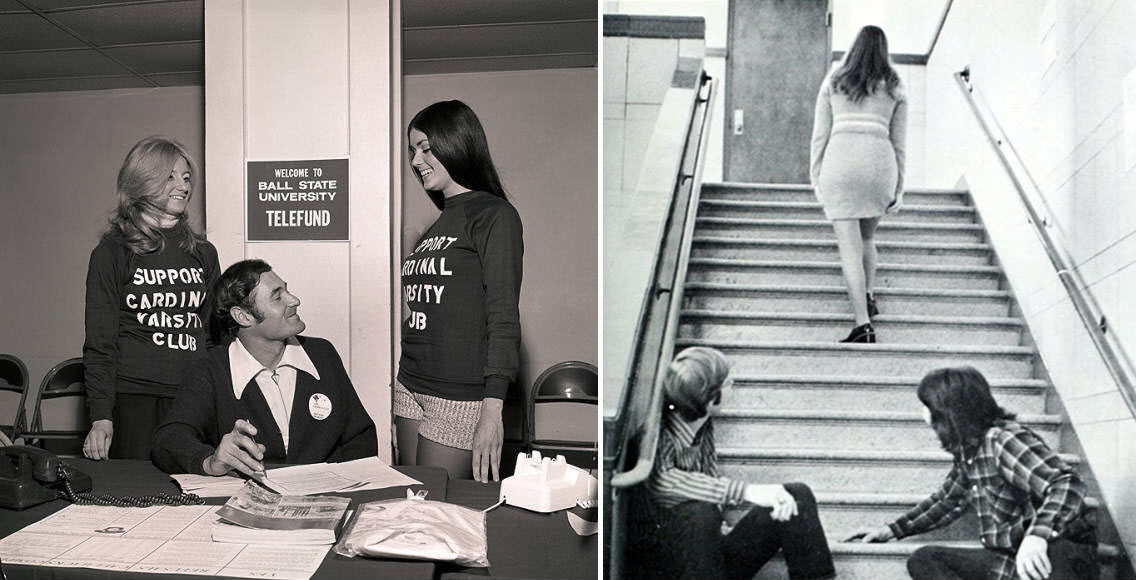 At left – His expression just says it all.

At right: She’s trying to keep things modest as she travels up those stairs… alas, there’s just no avoiding the inevitable.  Boys will be boys after all. 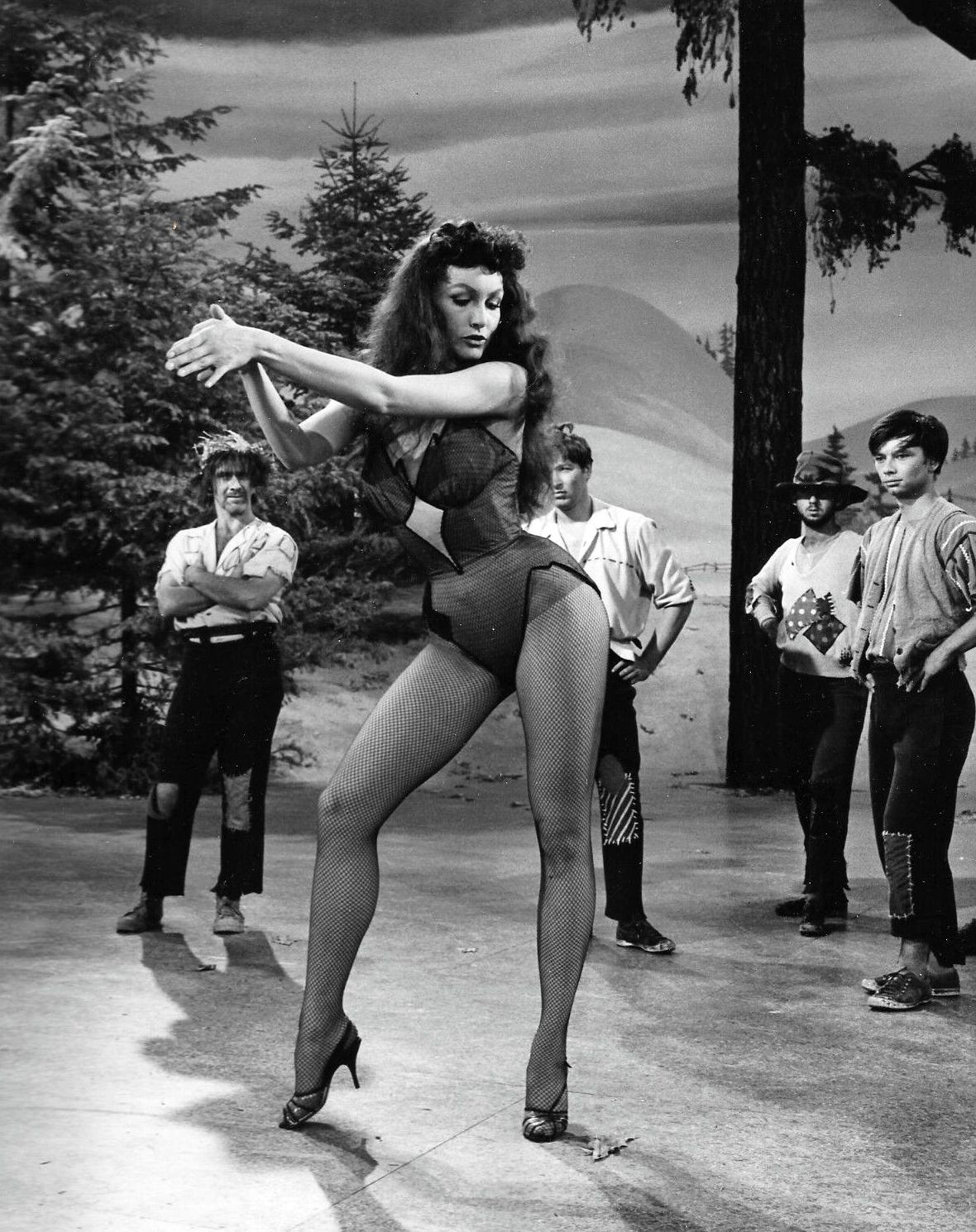 Julie Newmar corrupting the minds of men and children alike. 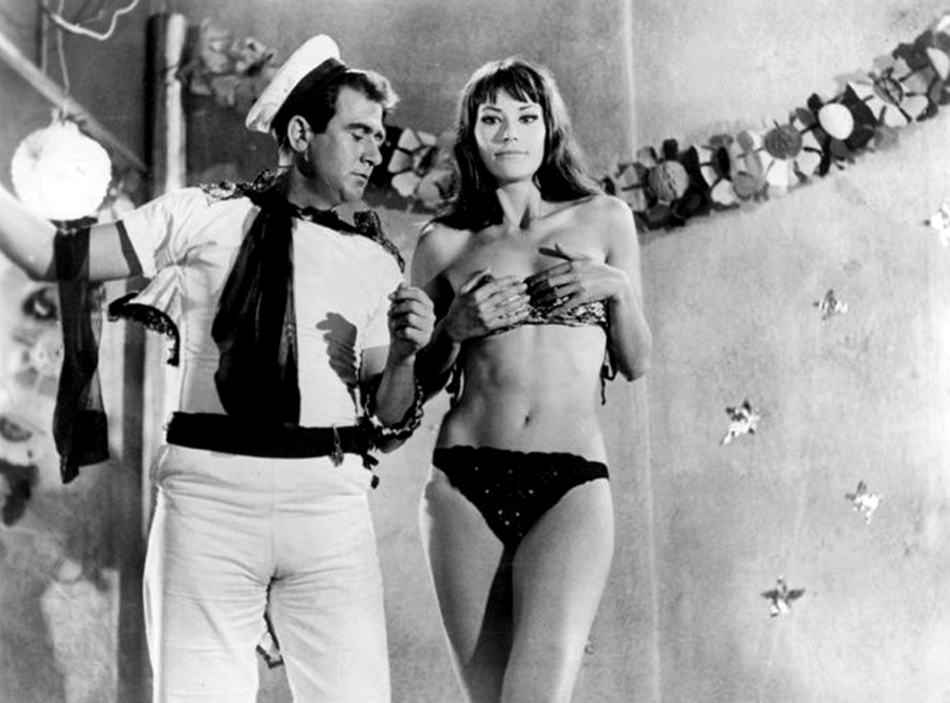 C’mon dude.  You can try a little bit harder to keep things on the down-low.  This is just blatant. 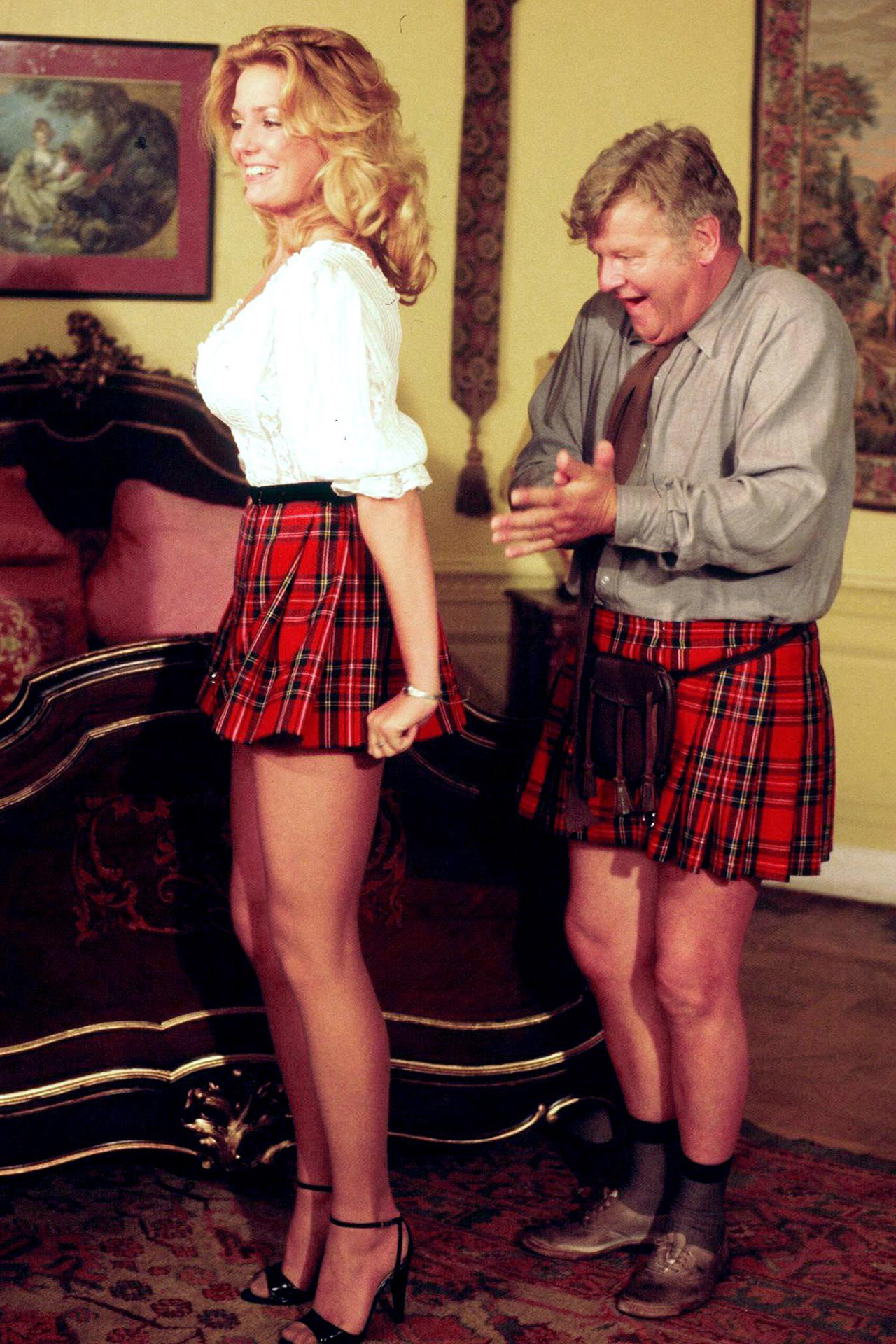 Benny Hill is the undisputed king of girl watching.  This guy embraced the pervy nature of ogling young ladies, and we loved him for it. 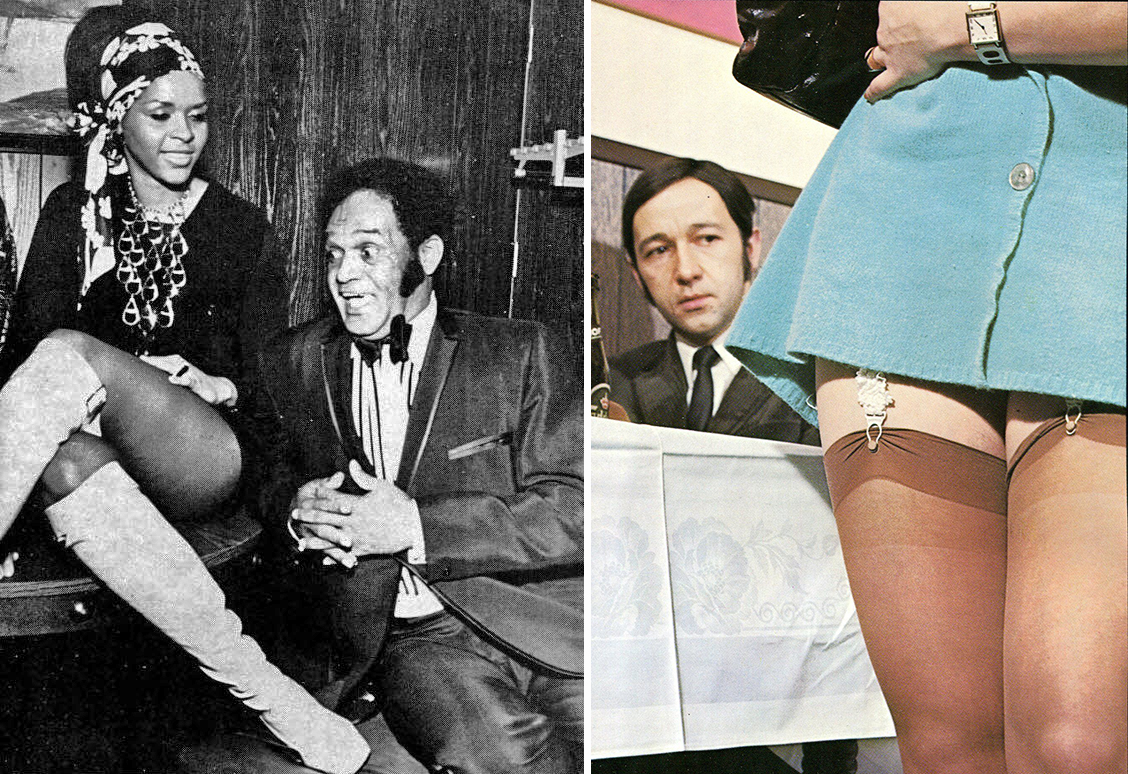 So, which is it? Are you like Slappy White (at left) who sees no shame in girl watching… or are you the reserved little man (at right) who sadly yields to temptation? 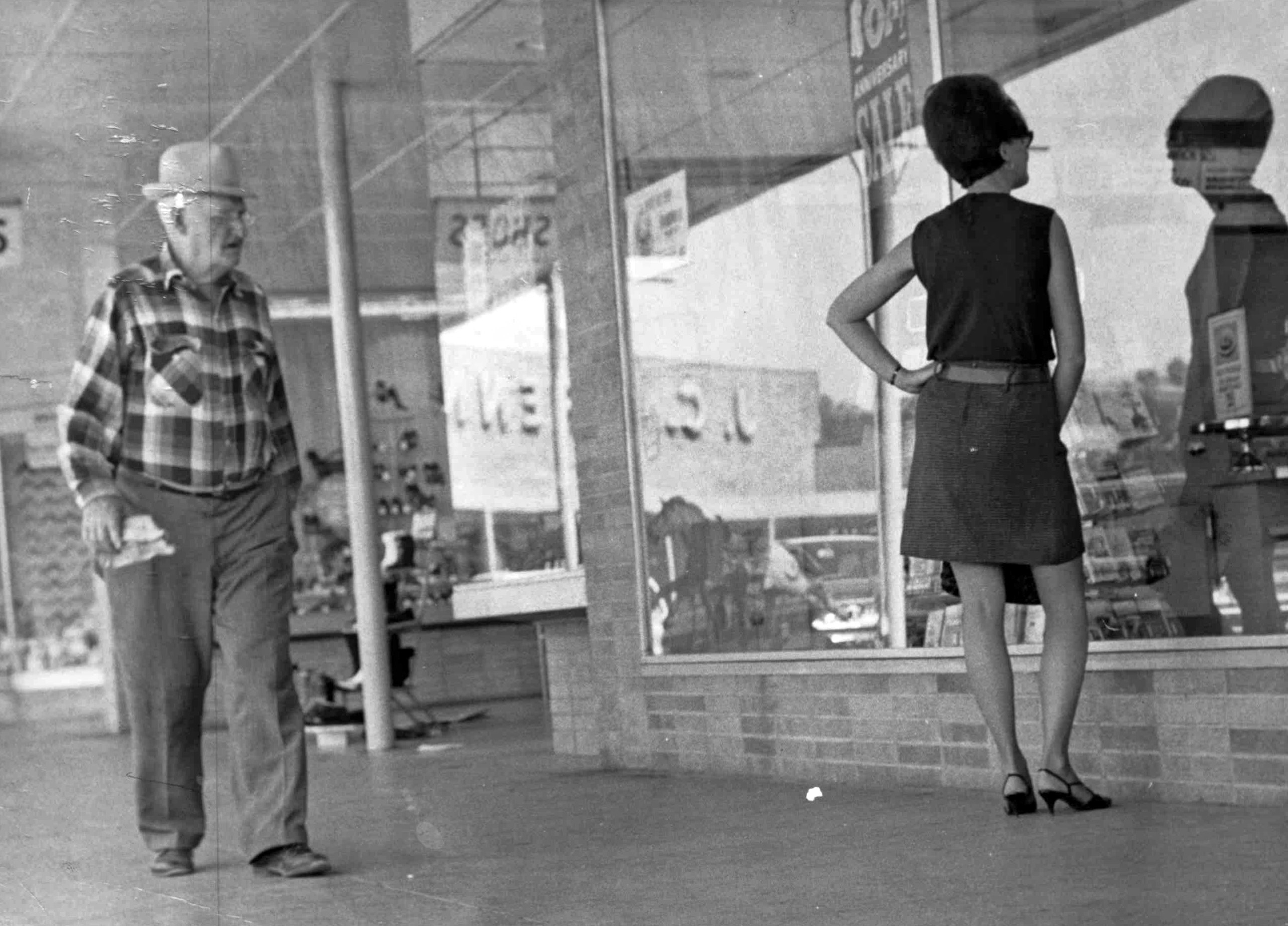 If there’s a better picture depicting the generation gap, I haven’t seen it.  This old guy lived long enough to see the female liberation of the 1920s and their short dresses return a half-century later. Before it became sexist to openly stare, women probably felt more than a little bit “examined”. 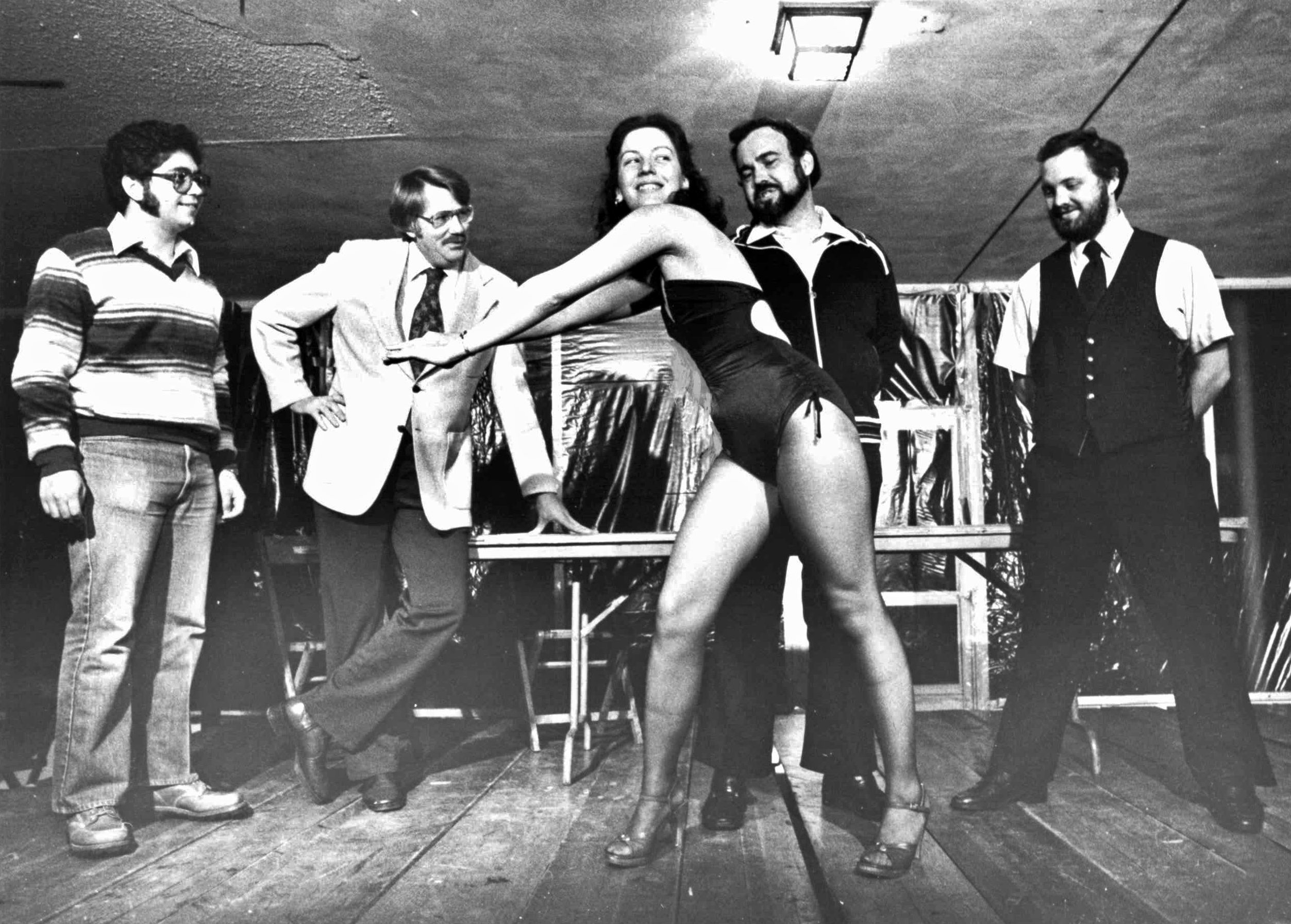 You see the dynamics of this situation don’t you?  The three guys on the left are within the lady’s field of sight, so they try and keep their ogling to a minimum… meanwhile, the guy on the right is free to ogle at will. 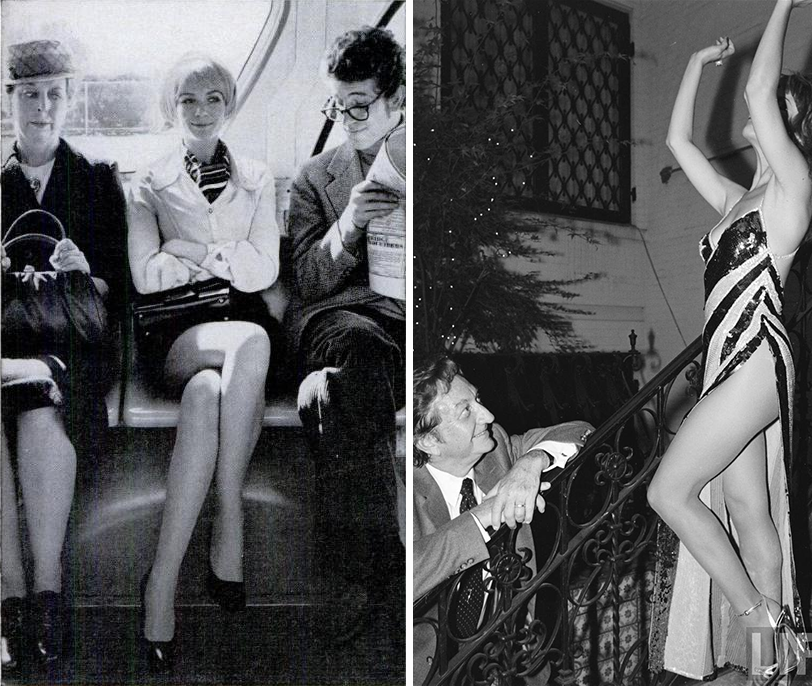 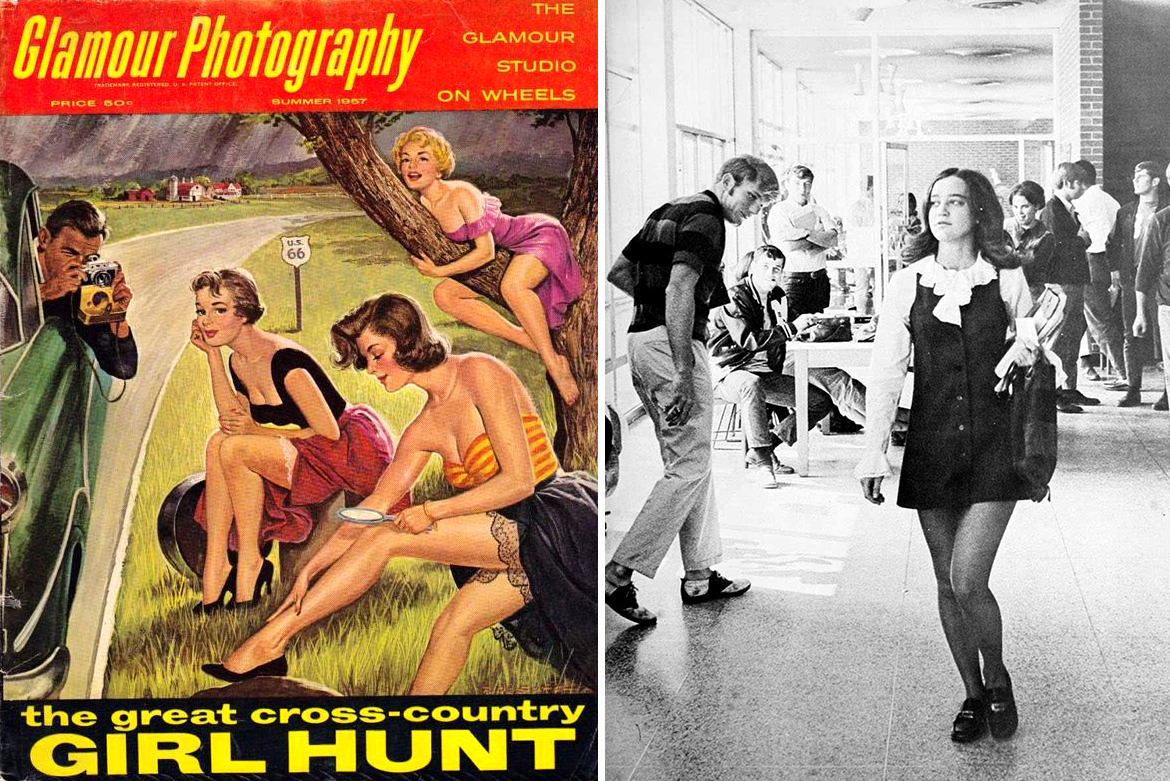 And so, our tour of ogling guys ends here.  I hope you enjoyed the show as much as the guys in these pictures. I’ll leave you with “Music to Watch Girls By” by Andy Williams.  Cheers. A Creepy 1959 Guide to Girl Watching 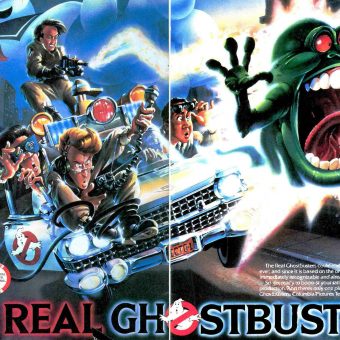