It’s amazing how similar certain album covers are to each other; some intentionally, some by chance.  We’ve covered this subject before (Part 1, and Part 2: the cheesecake edition); however, there’s some gold still left to mine.  Let’s have one more look… 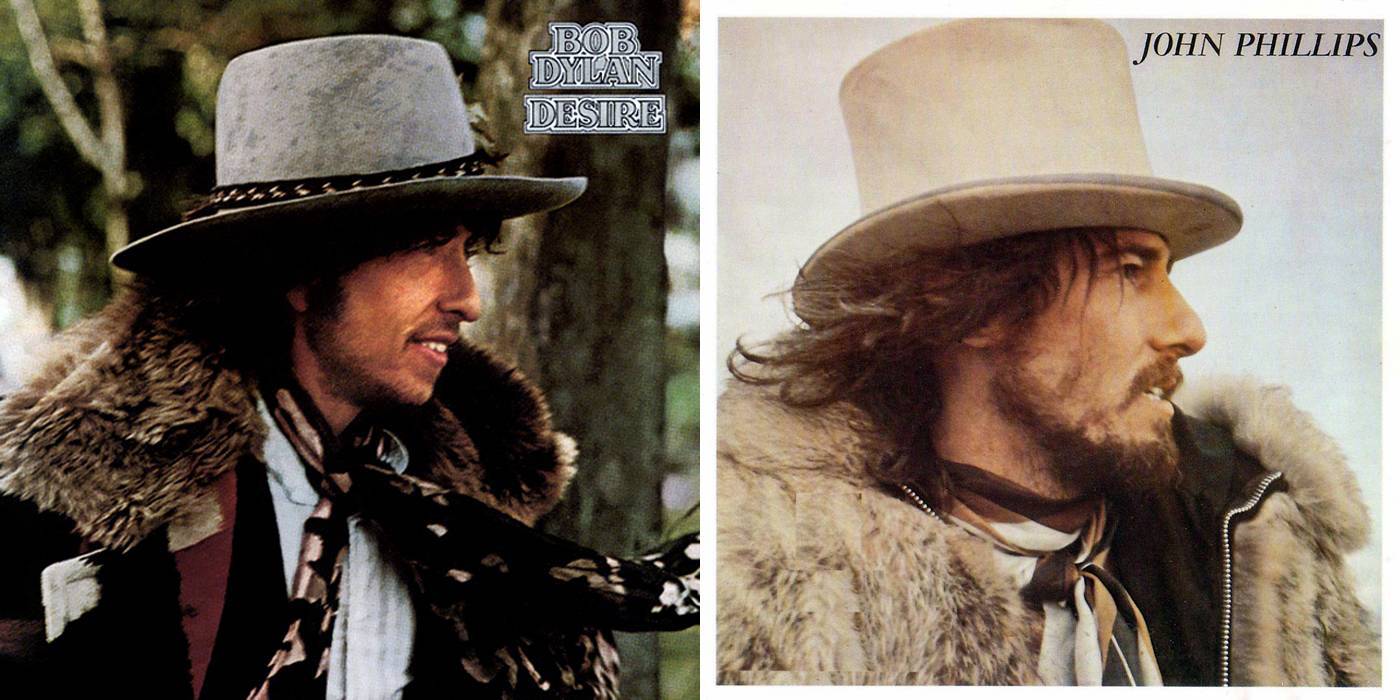 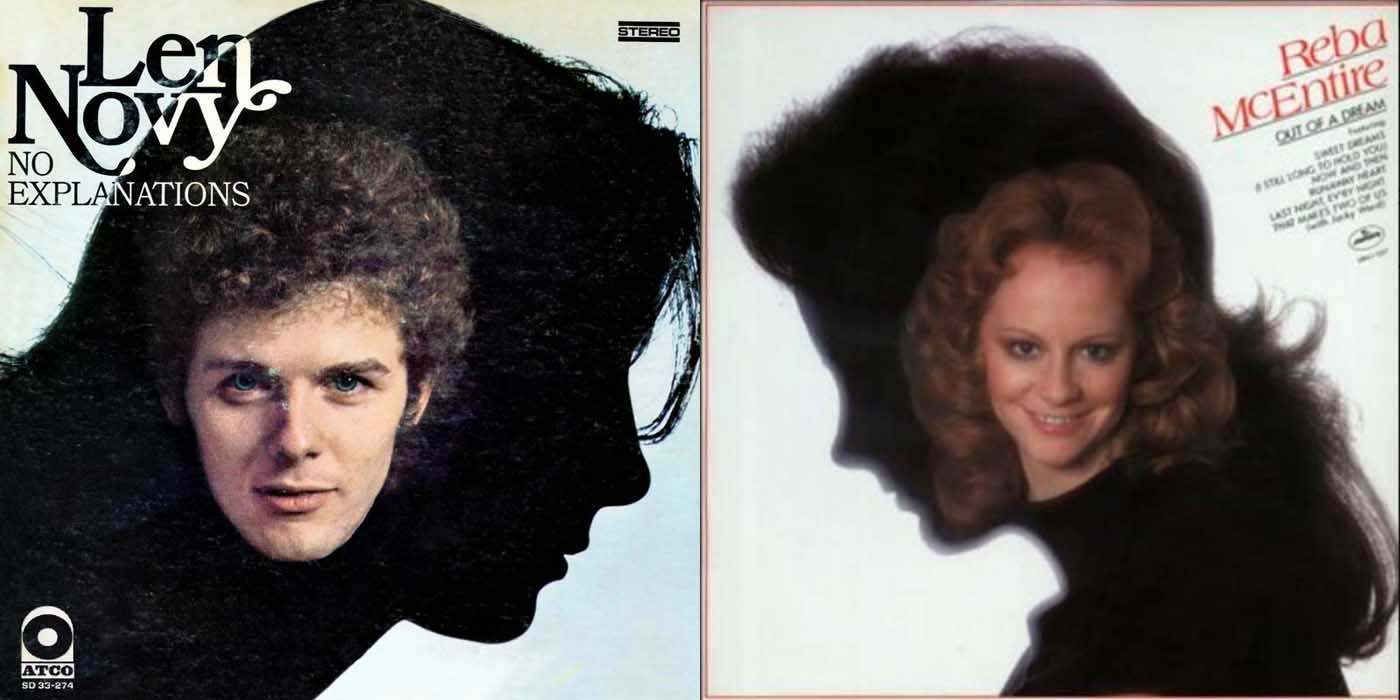 I love how Reba resurrects this a full ten years after Mr. Novy. 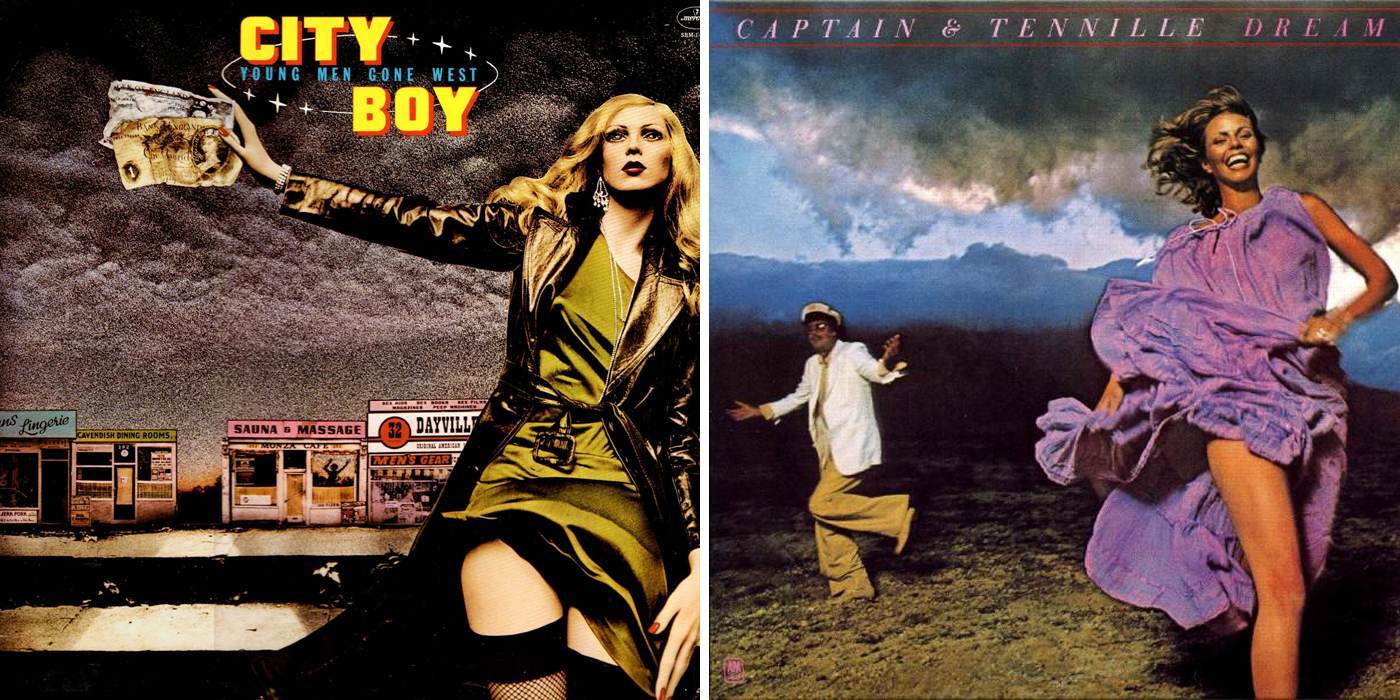 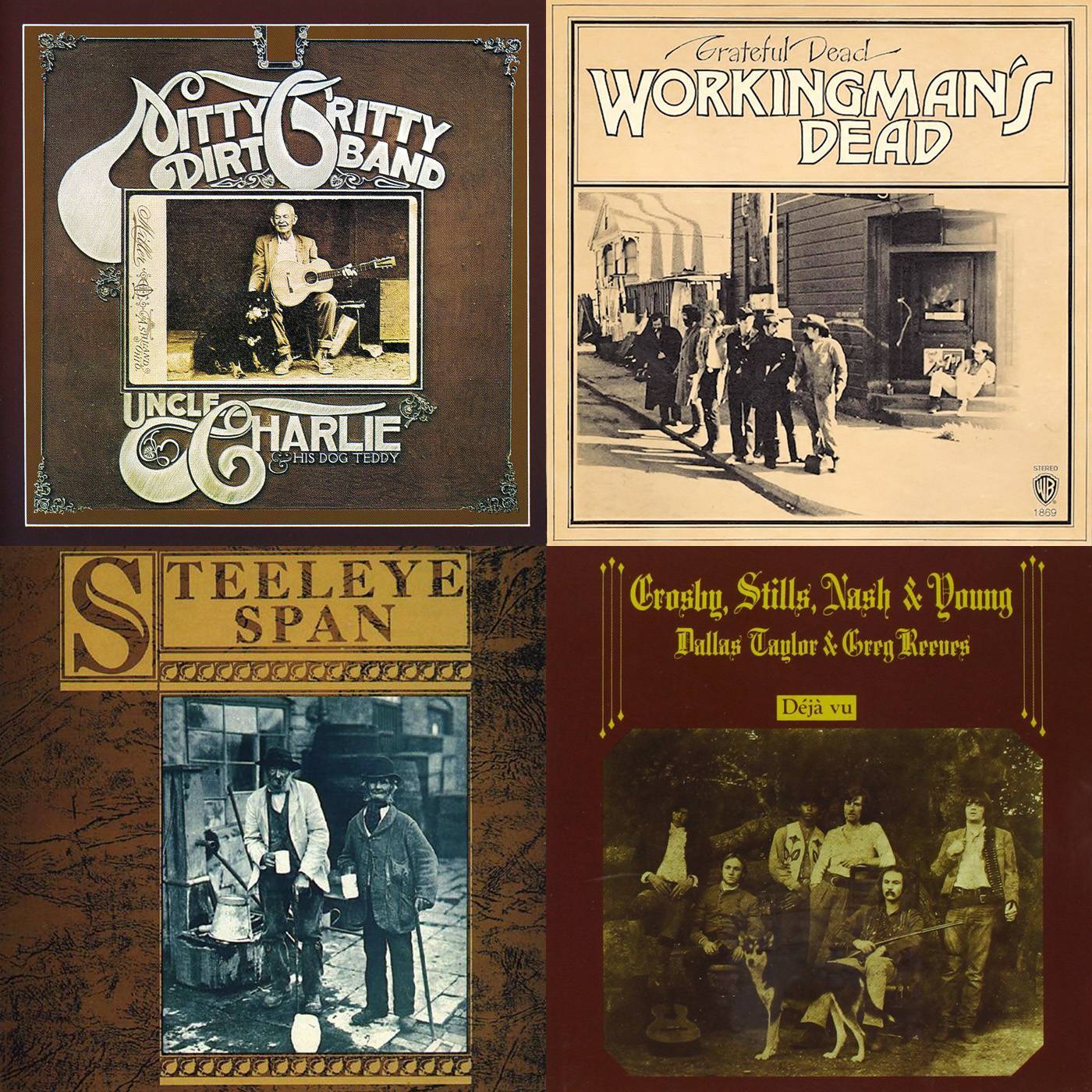 Three of these albums were released in 1970, the Steeleye Span from ’71.  Apparently, it was a “thing” at the start of the decade to look old timey. 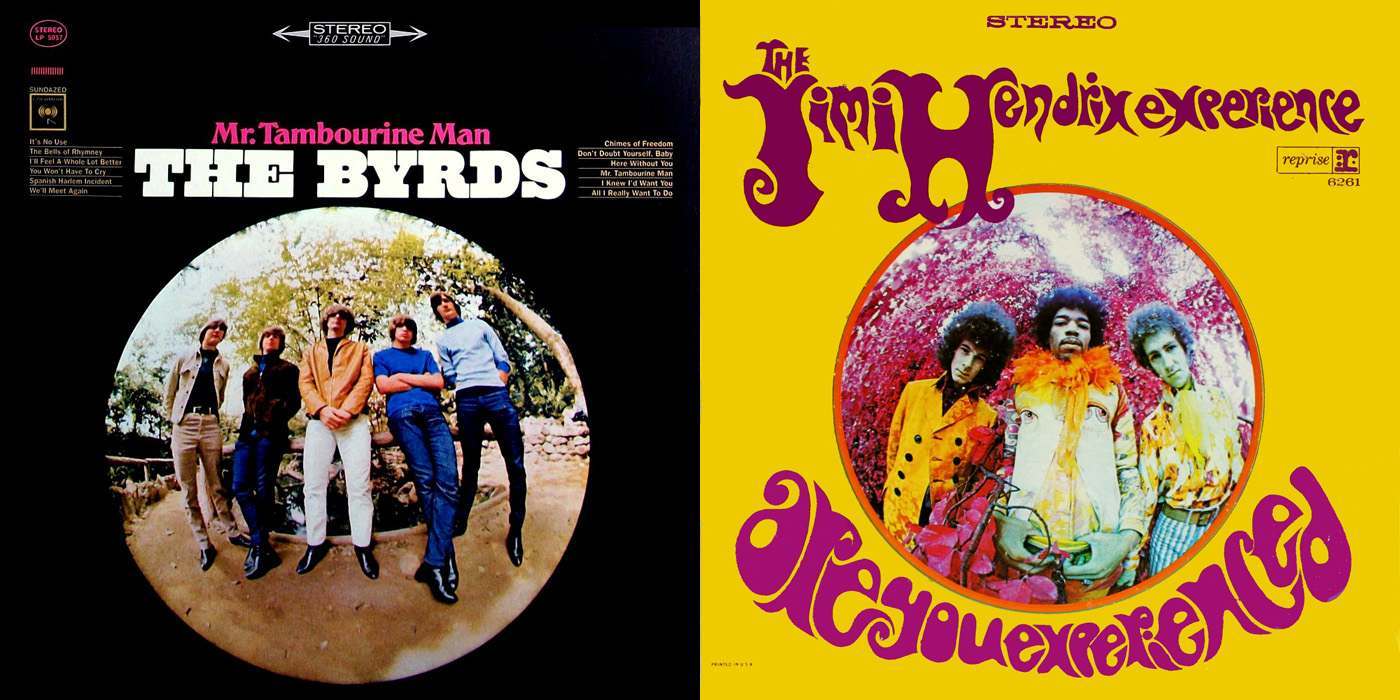 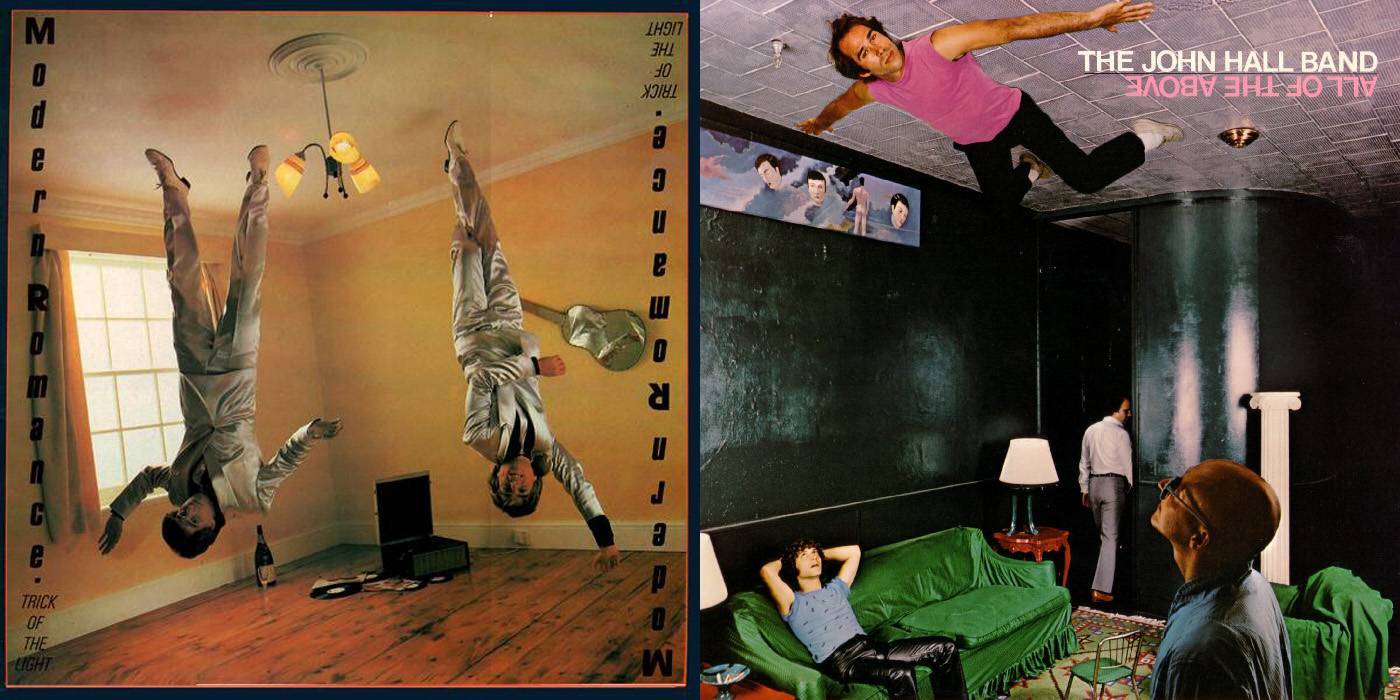 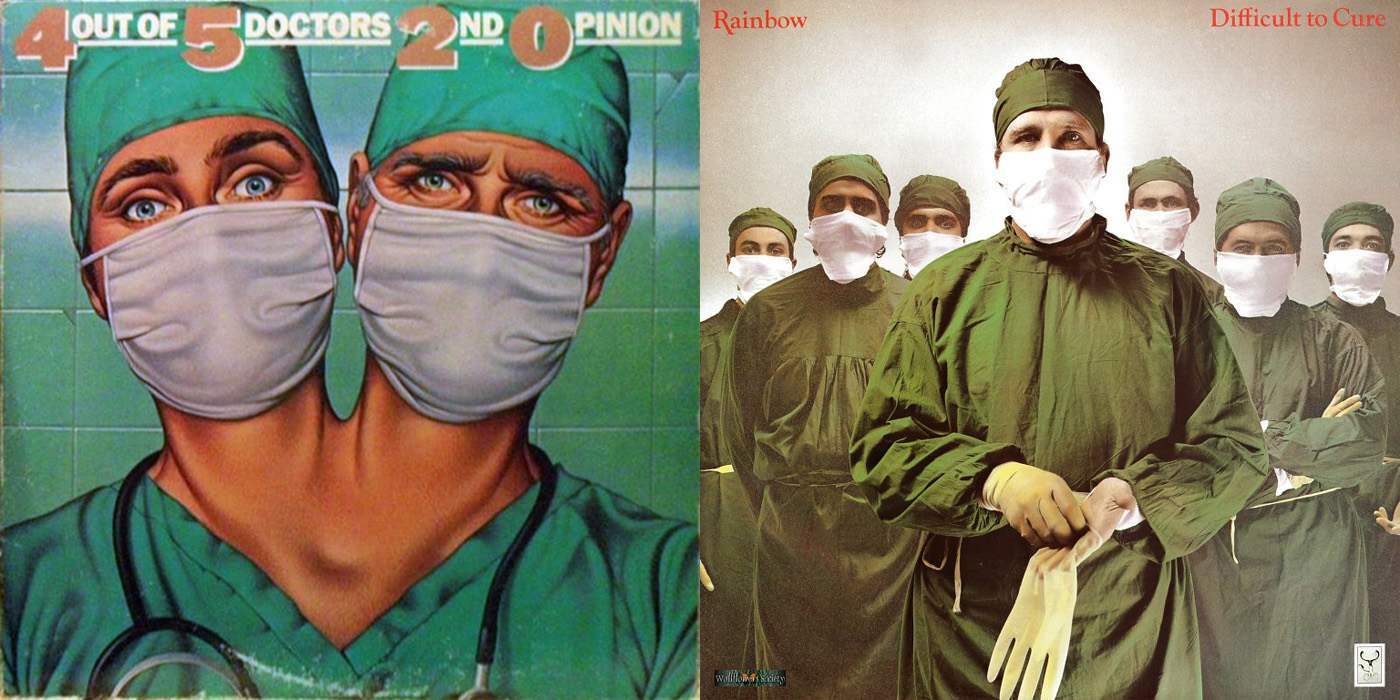 Don’t remember the band 4 out of 5 Doctors? Then you perhaps missed our article on Unspeakably Awful Songs of 1980s Horror Cinema.  They are the concert band in The House on Sorority Row (1983). 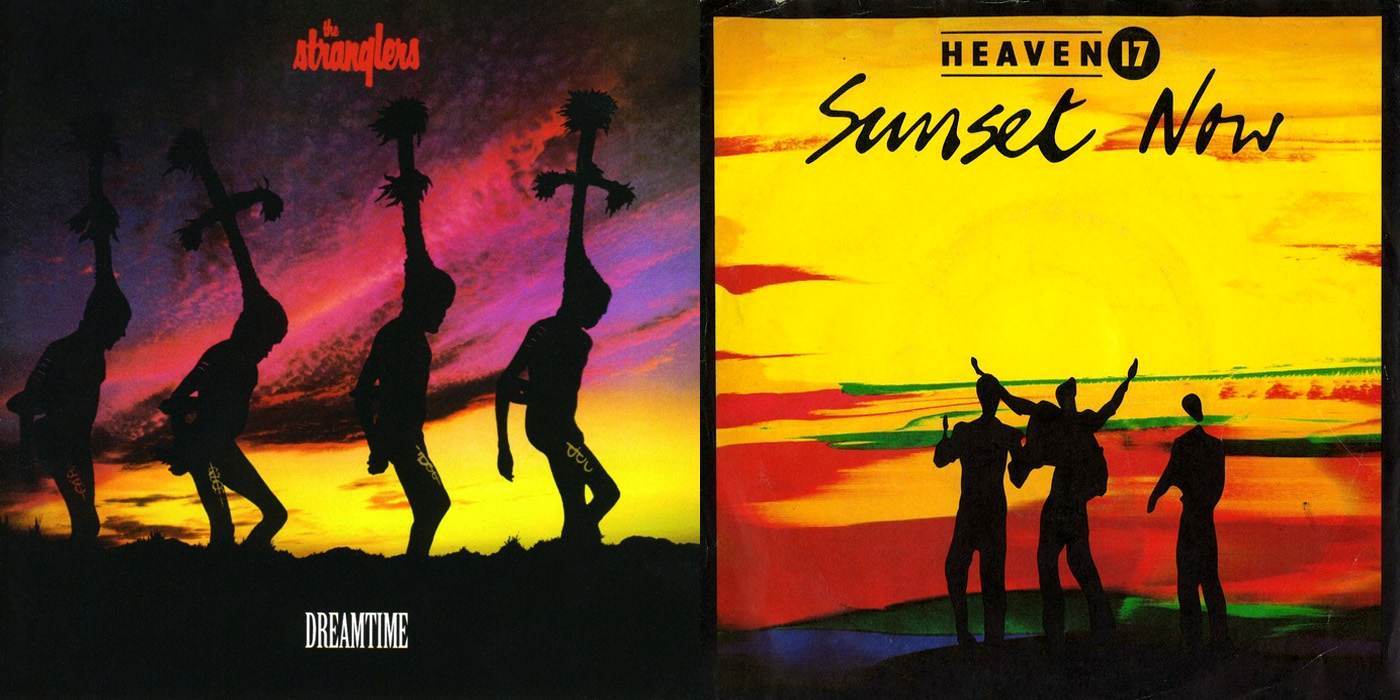 If you’ve seen the Echo & the Bunnymen Heaven Up Here (1981)cover, then the two covers above should look very familiar.  Of course, the Bunnymen cover looks a lot like The Mind Garage’s self-titled record from 1969.  It would be interesting to trace each of these cover clones back their original vinyl originator. 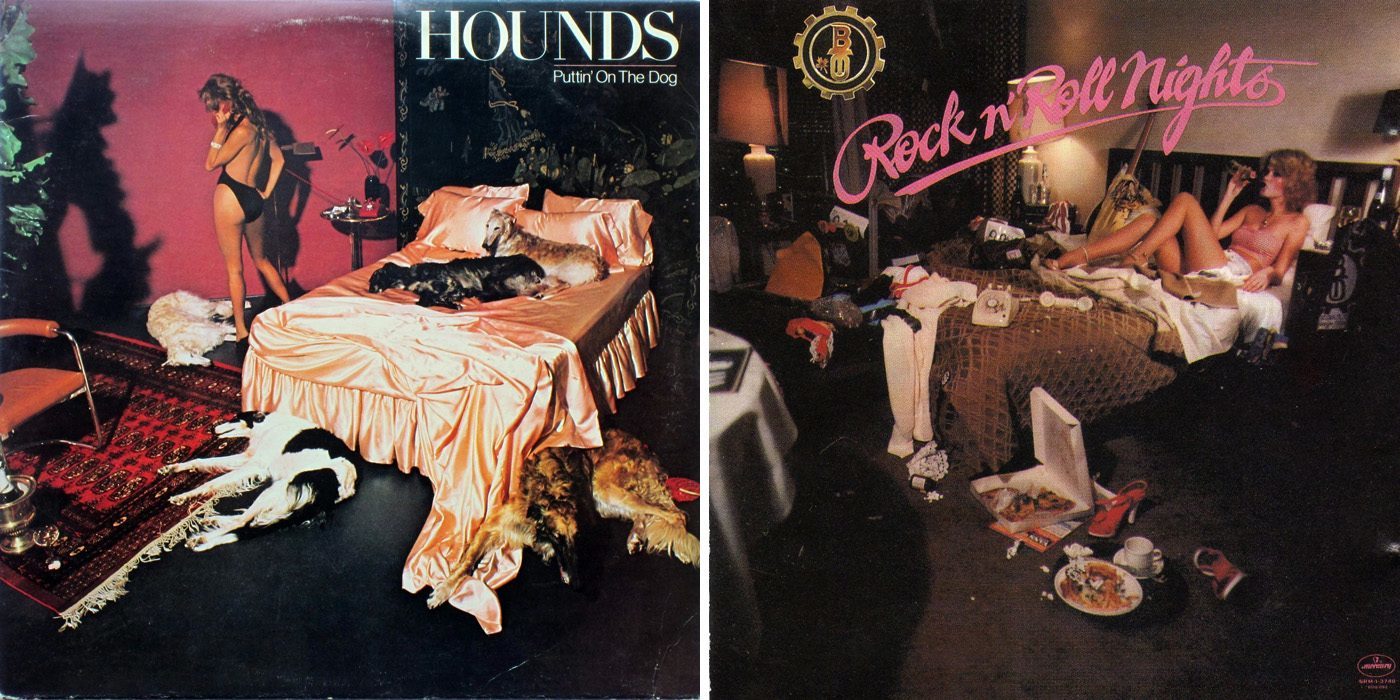 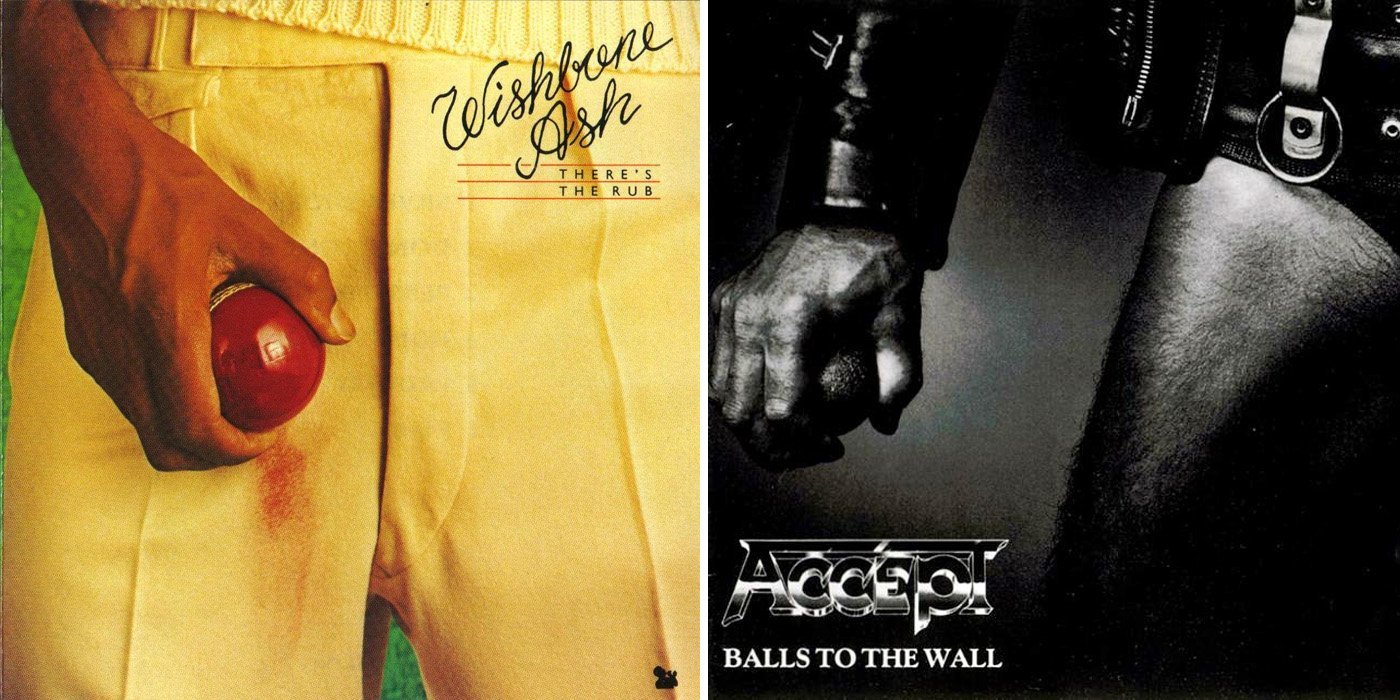 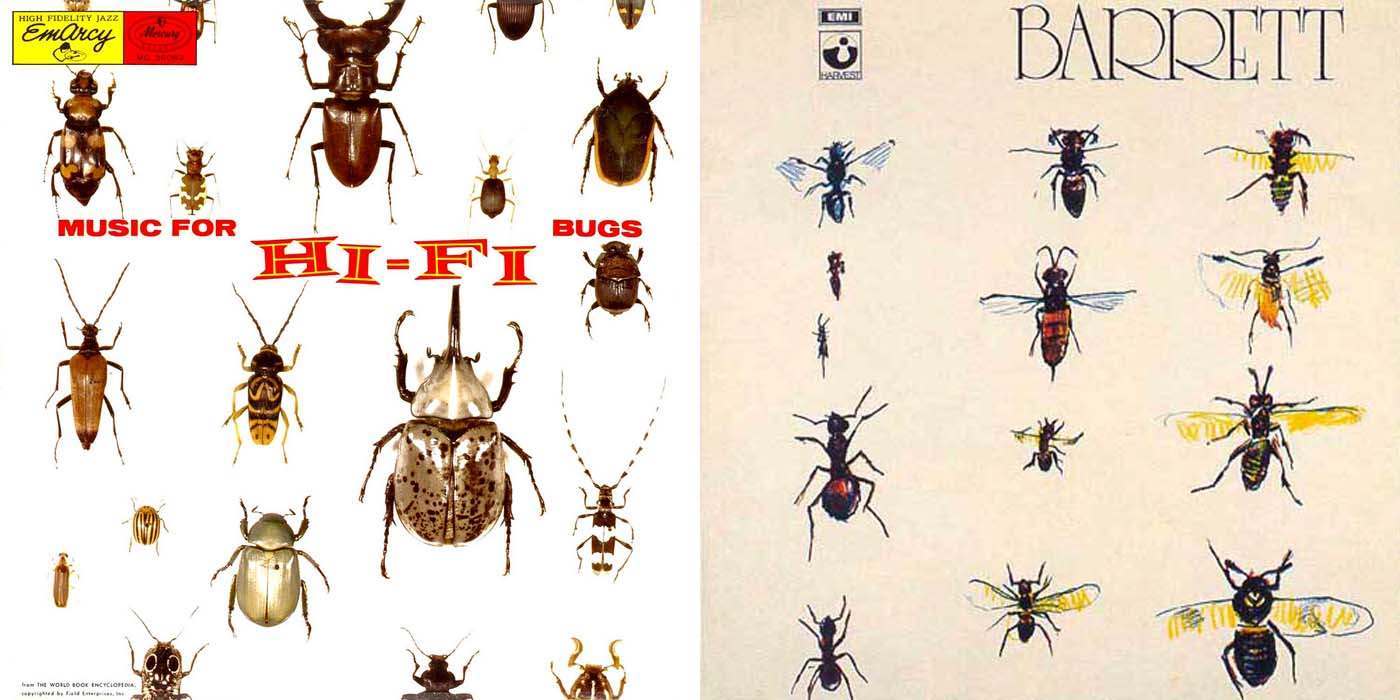 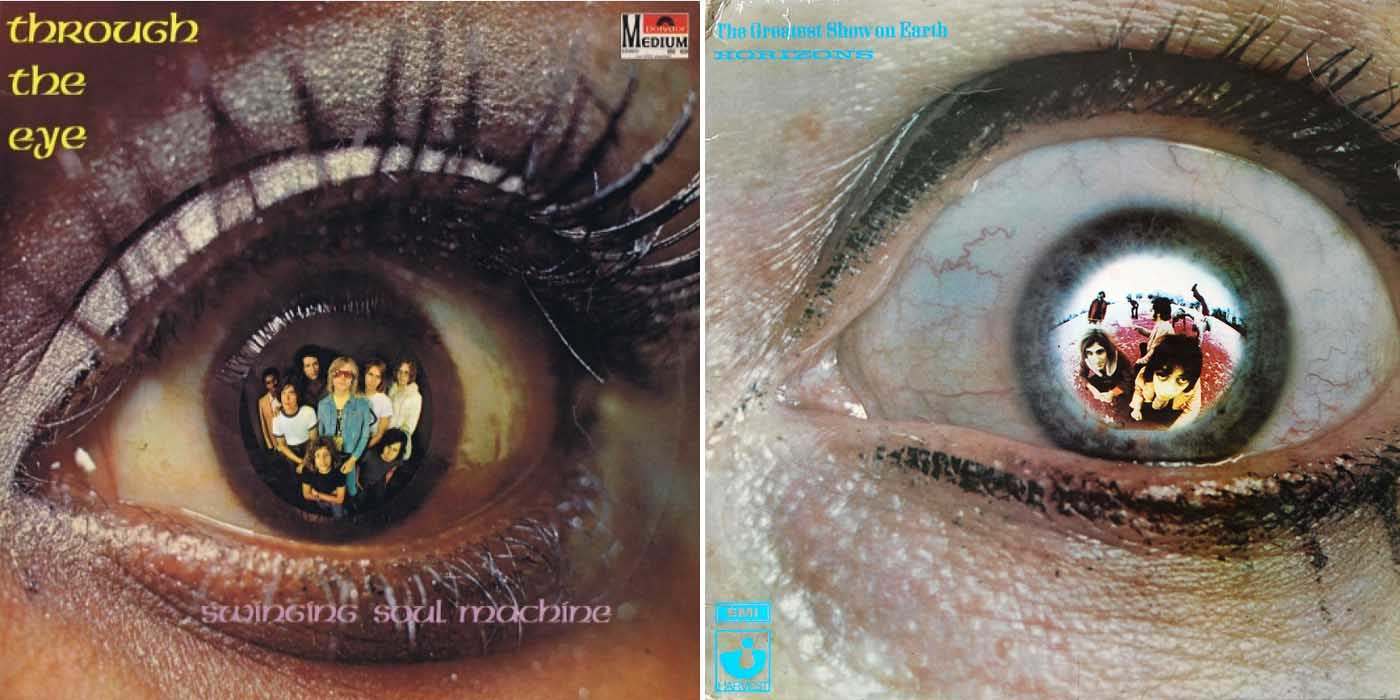 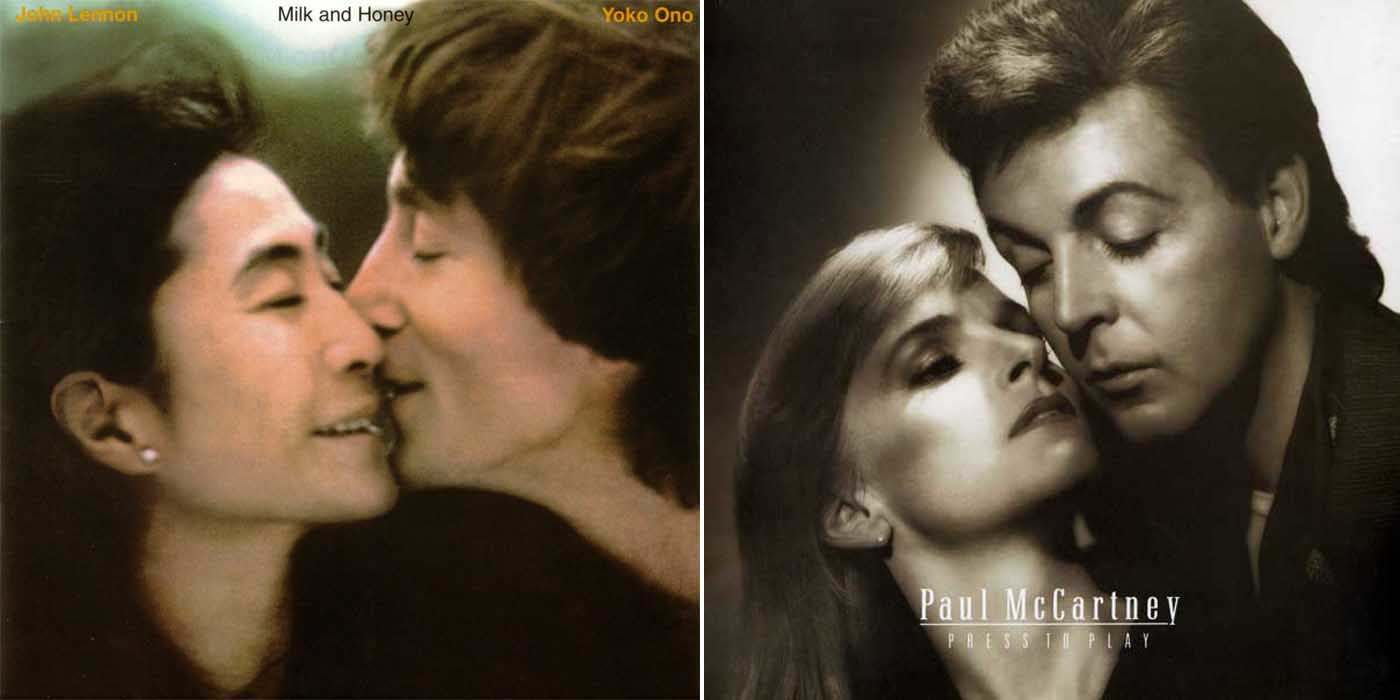 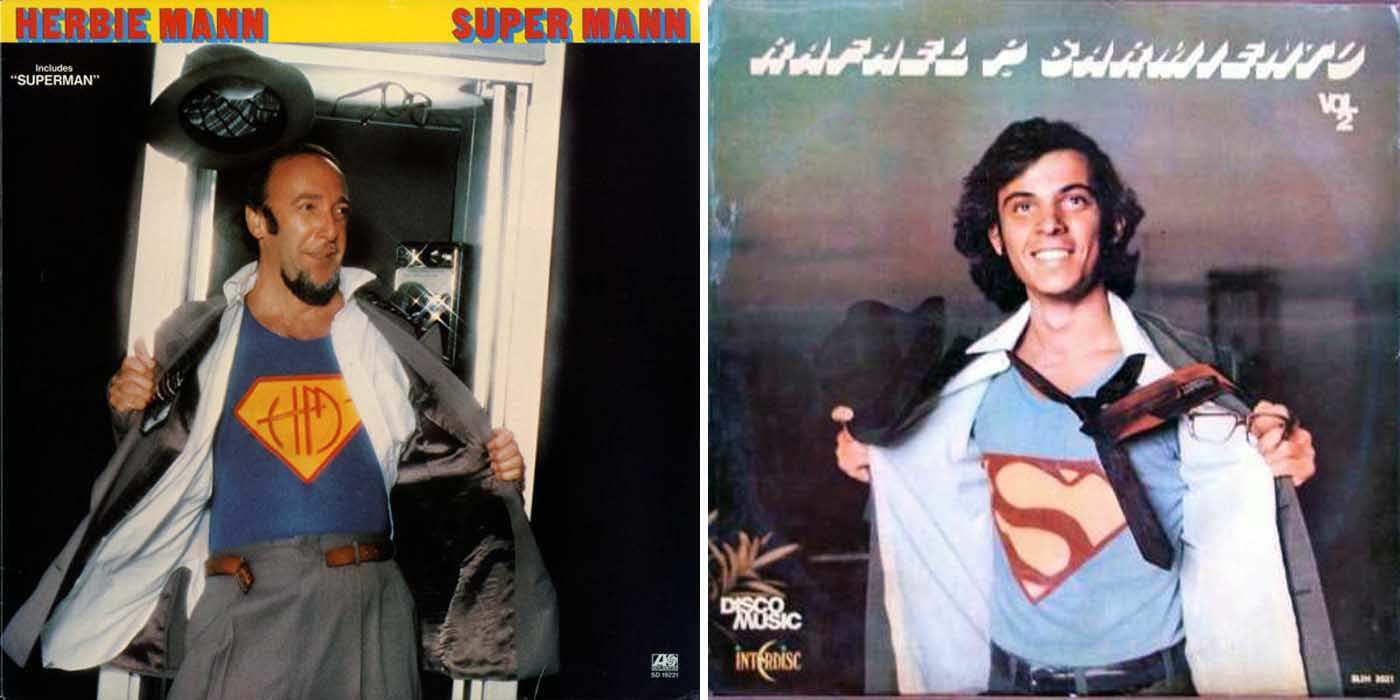 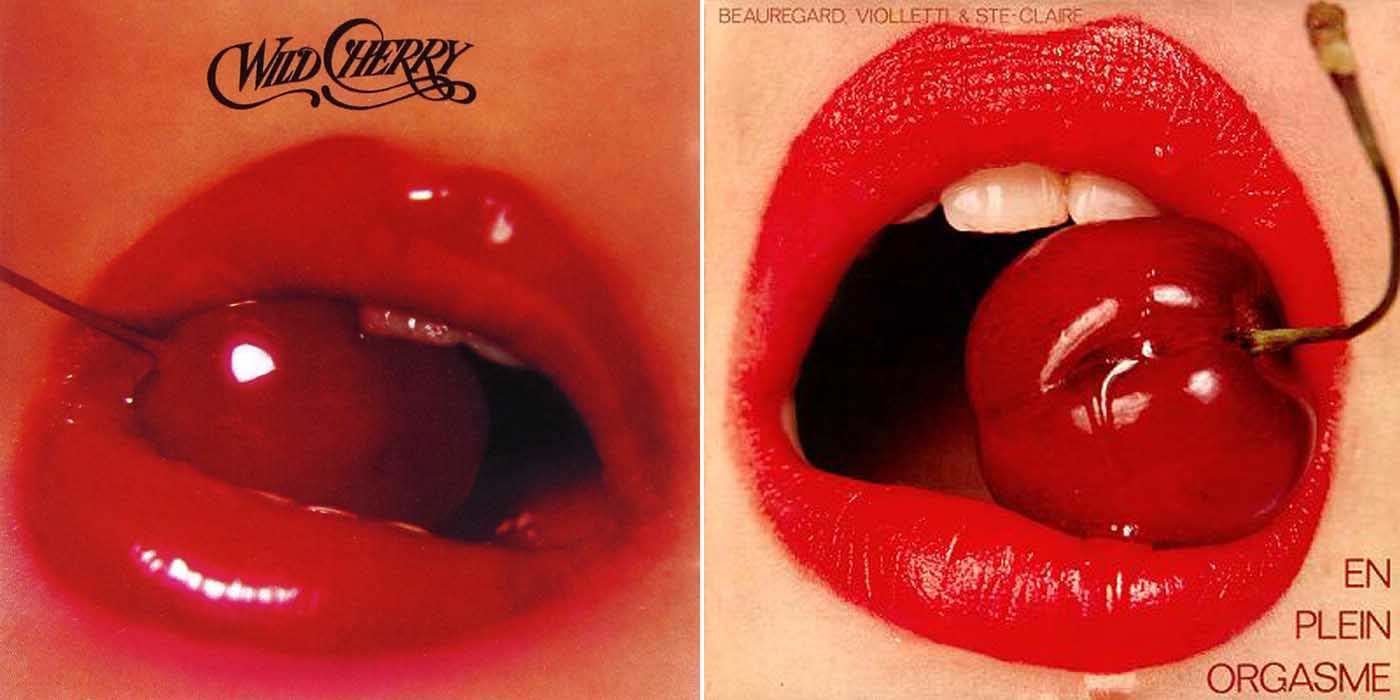 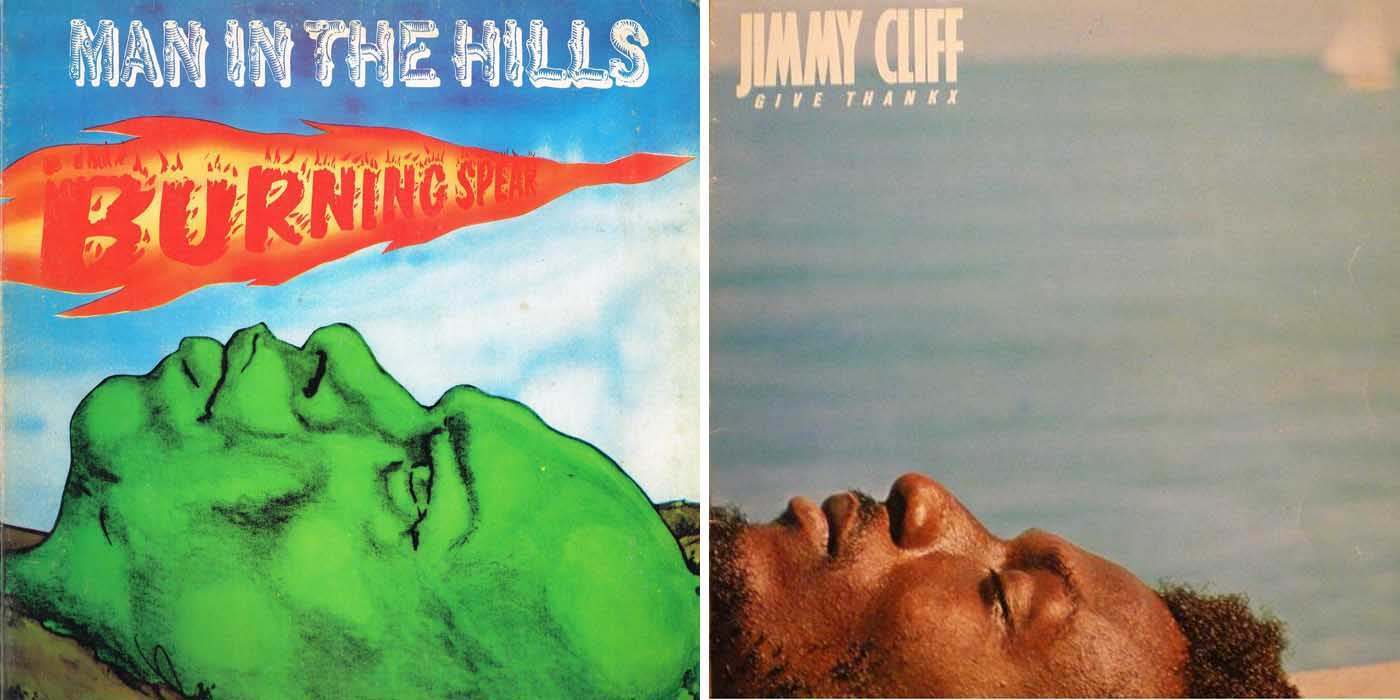 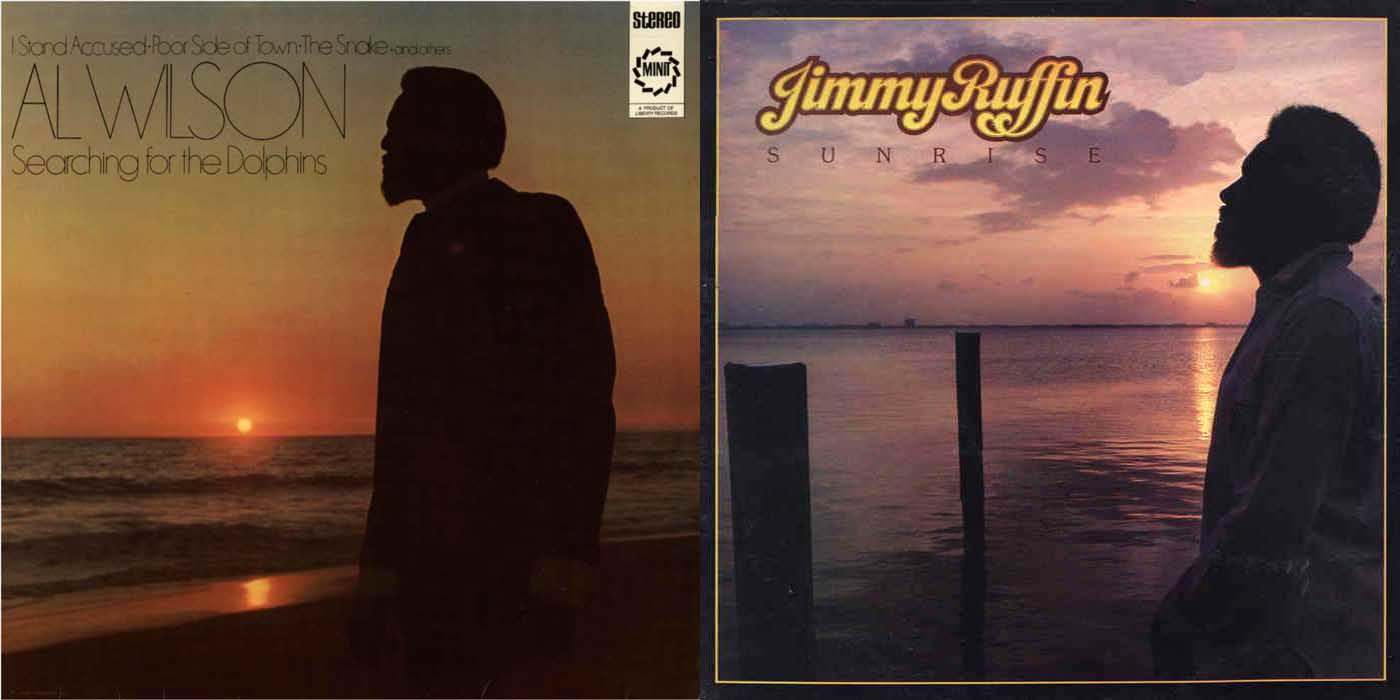 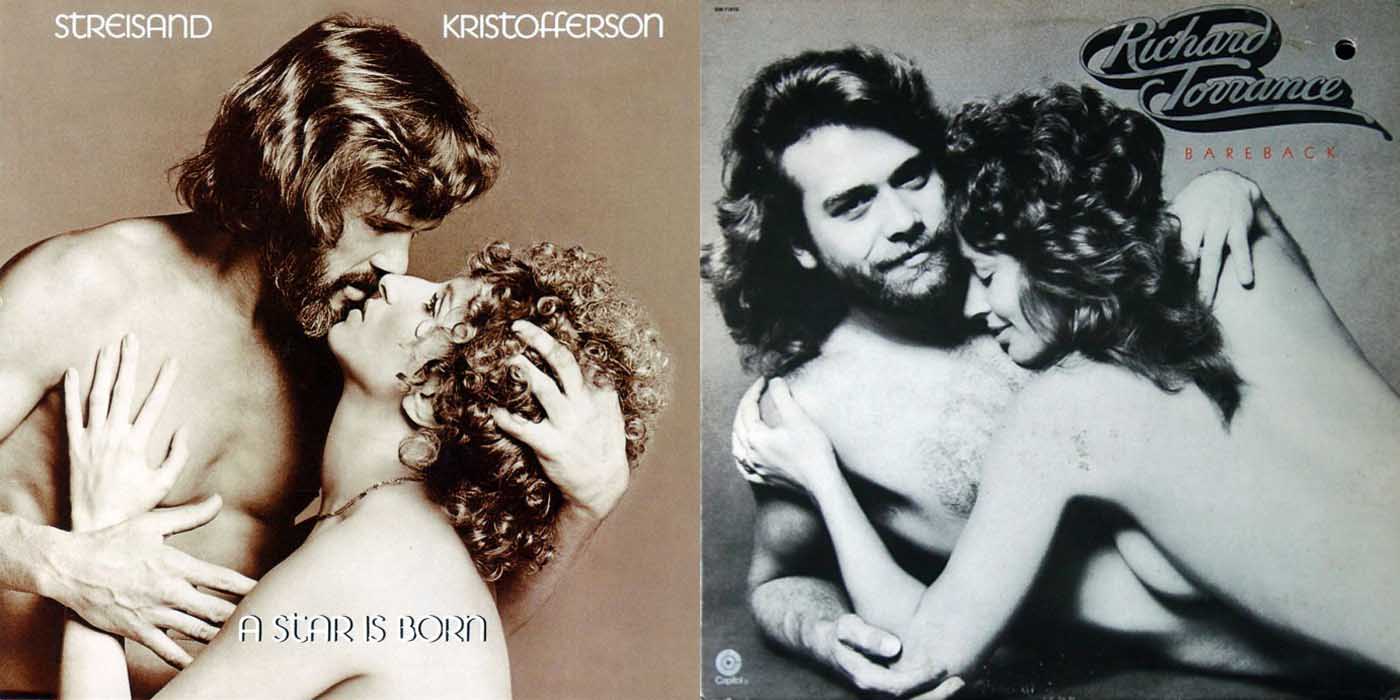 Streisand Kristofferson – A Star Is Born (1976)

…and we could go on all day, but we’ll exercise a little restraint and save them for the next round.  Cheers! 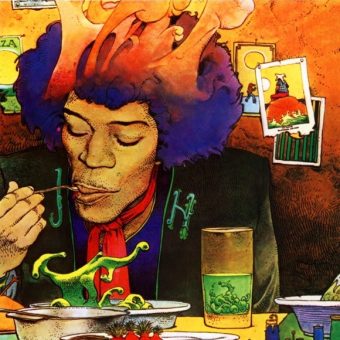