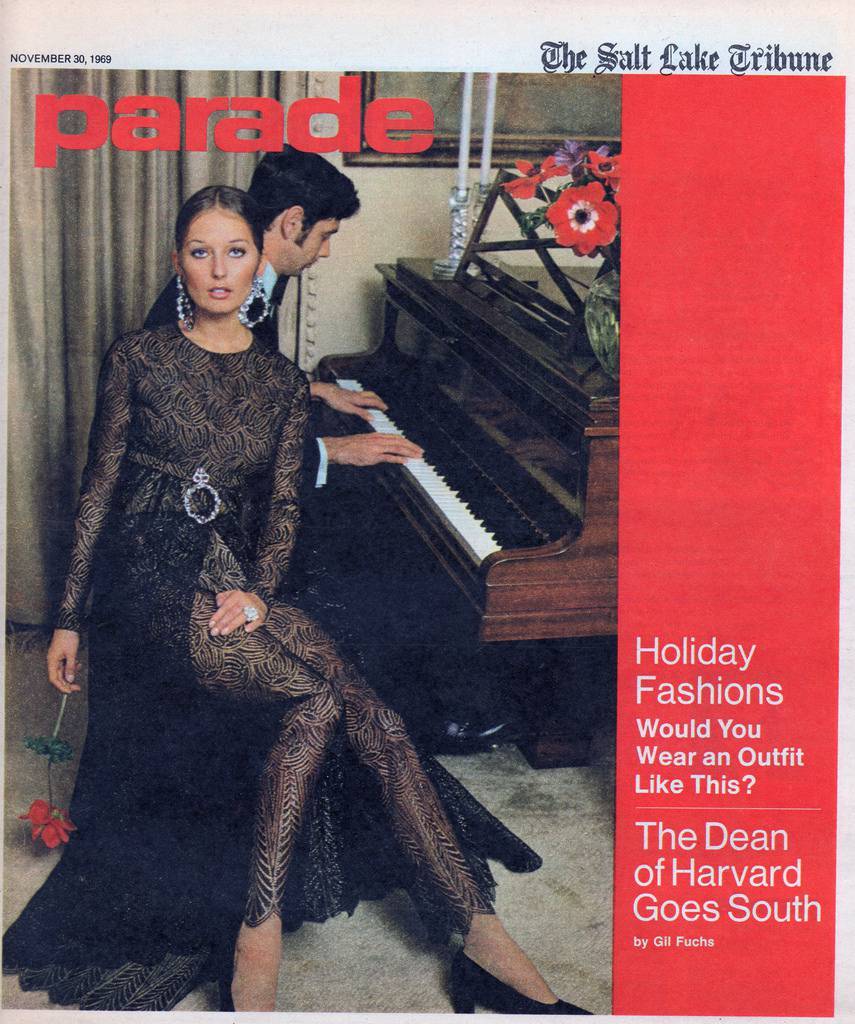 Let’s take another look at our old friend Parade, the newspaper insert of the highest caliber journalism for readers of the Salt Lake City Tribune.  In this issue we’ll learn about stuffed animal trends, Jackie Mason’s favorite jokes, and see-through Christmas fashions. Of course, the best part is always the advertising.  Let’s have a look… 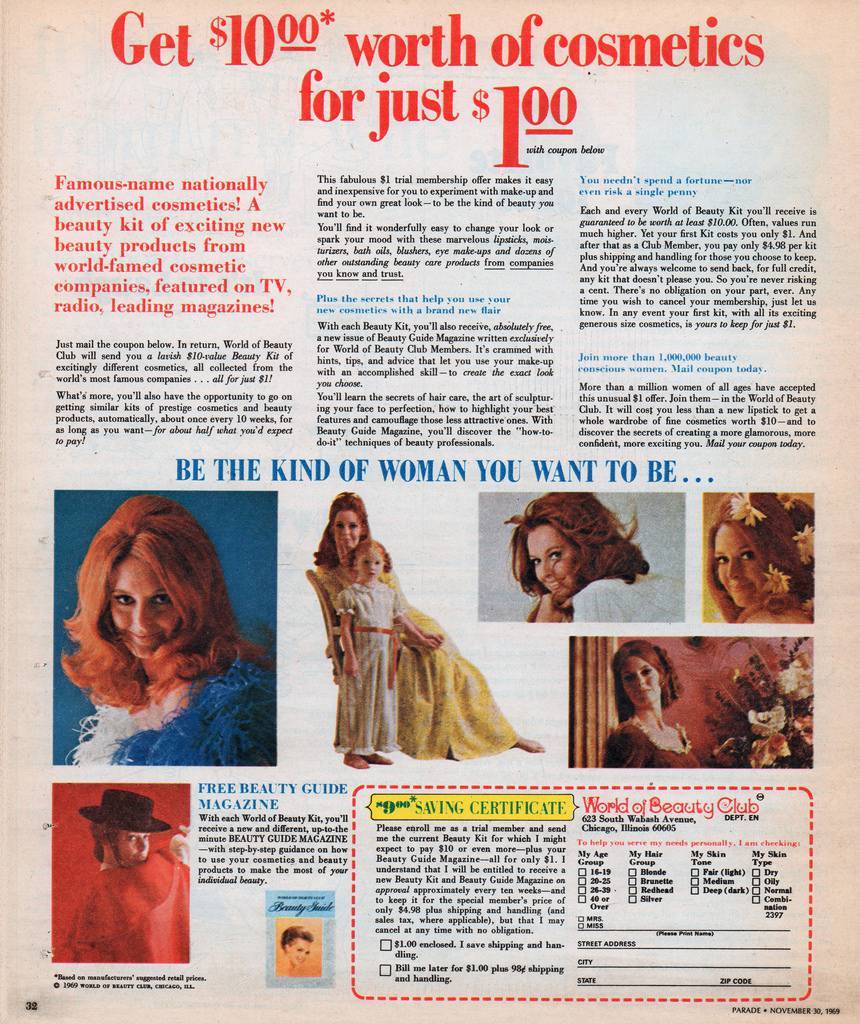 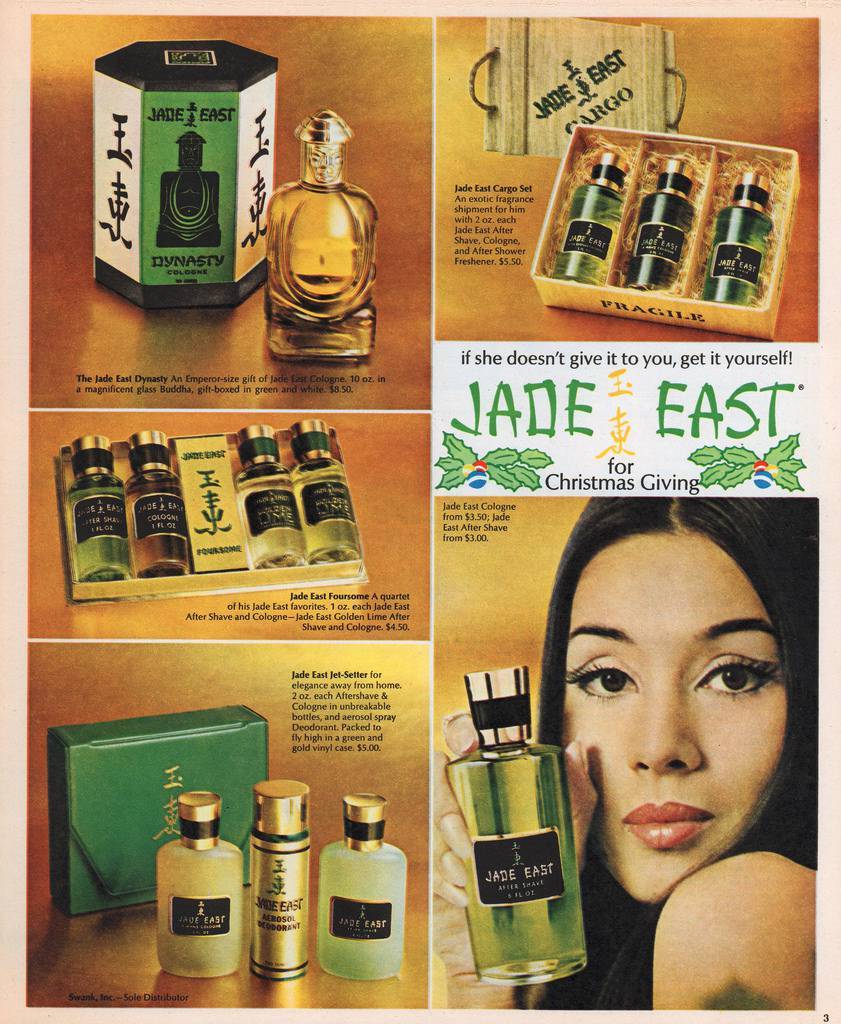 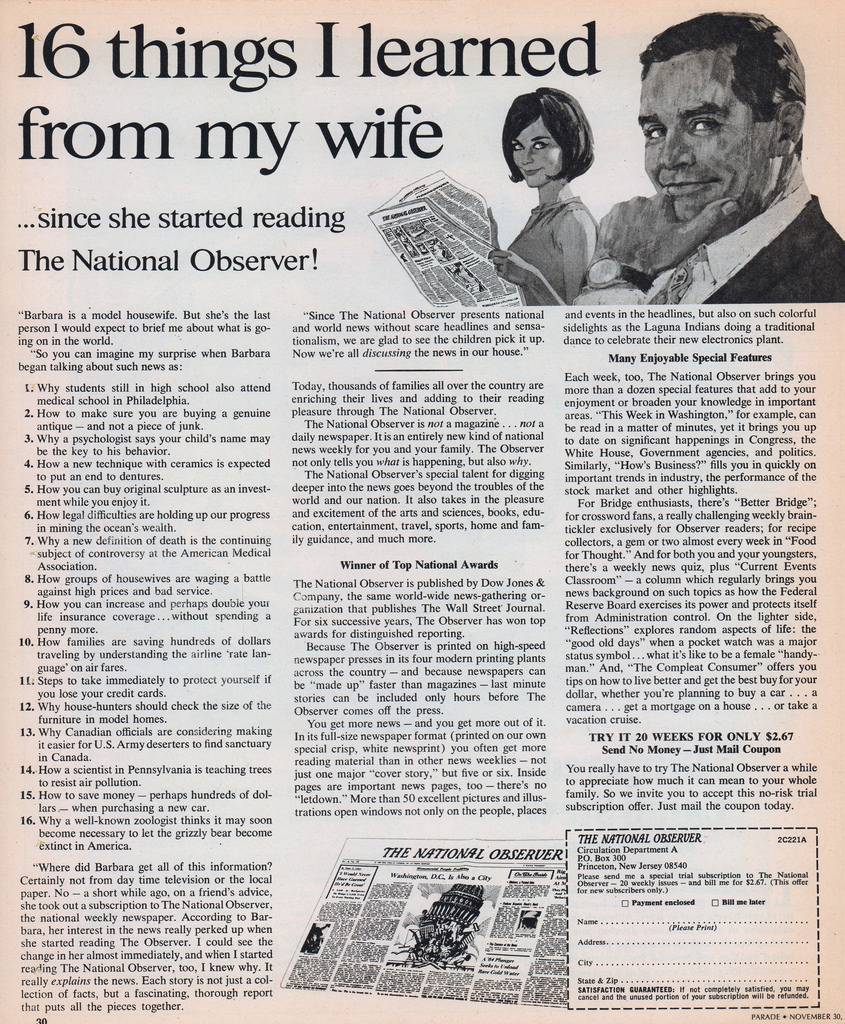 Okay, I get the premise: the guy thinks it’s cute that he’s actually learning something from a woman. She’s reading the National Observer, and is just chock full of information like….

What the -?  These are things she’s learning? 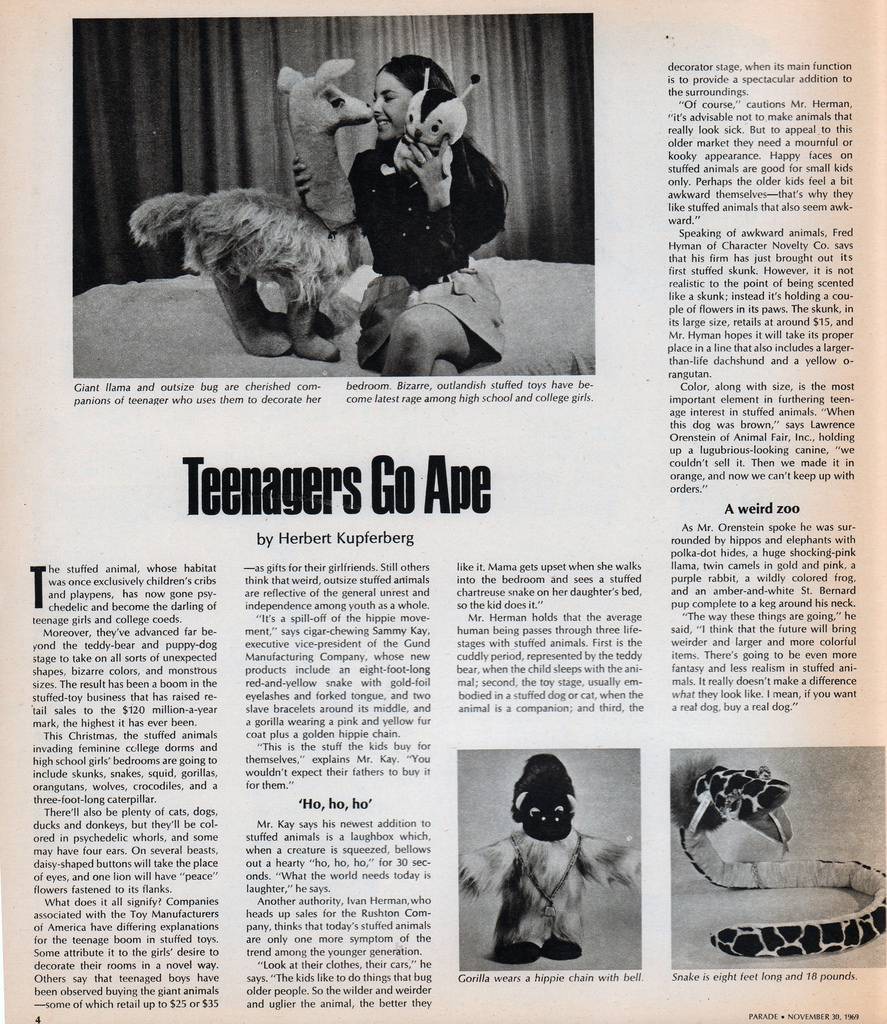 The longest article in this issue of Parade is literally about how stuffed animals.aren’t just teddy bears any more… there’s snakes, octopi, monkees, llamas, etc.  Are you kidding me? 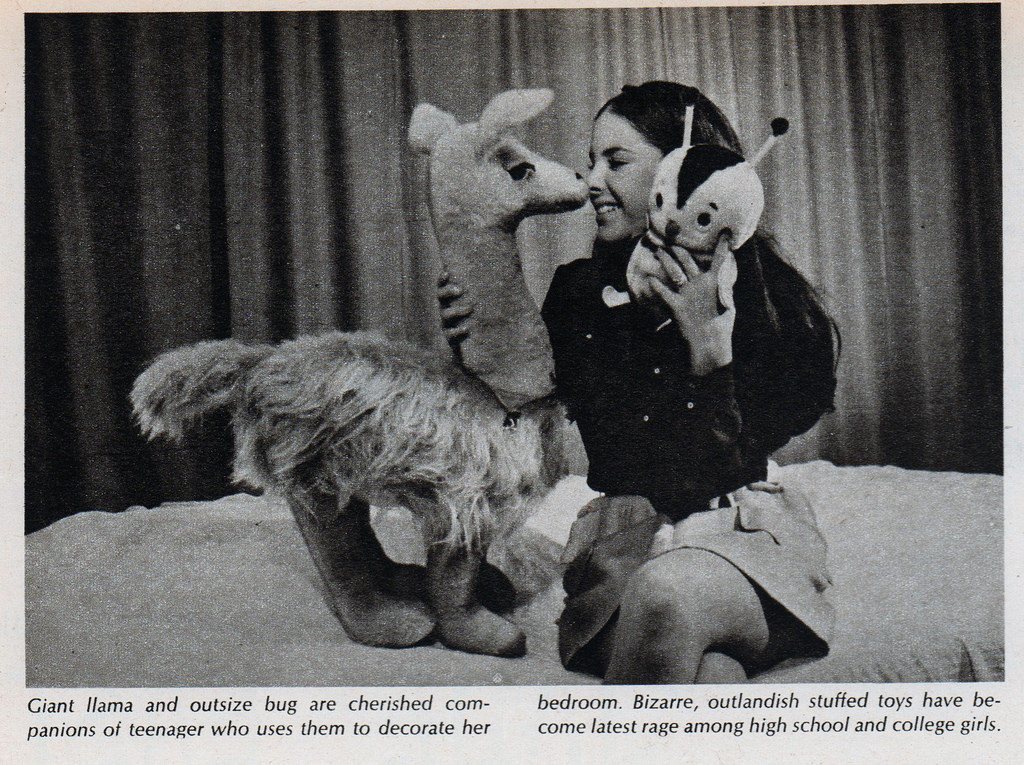 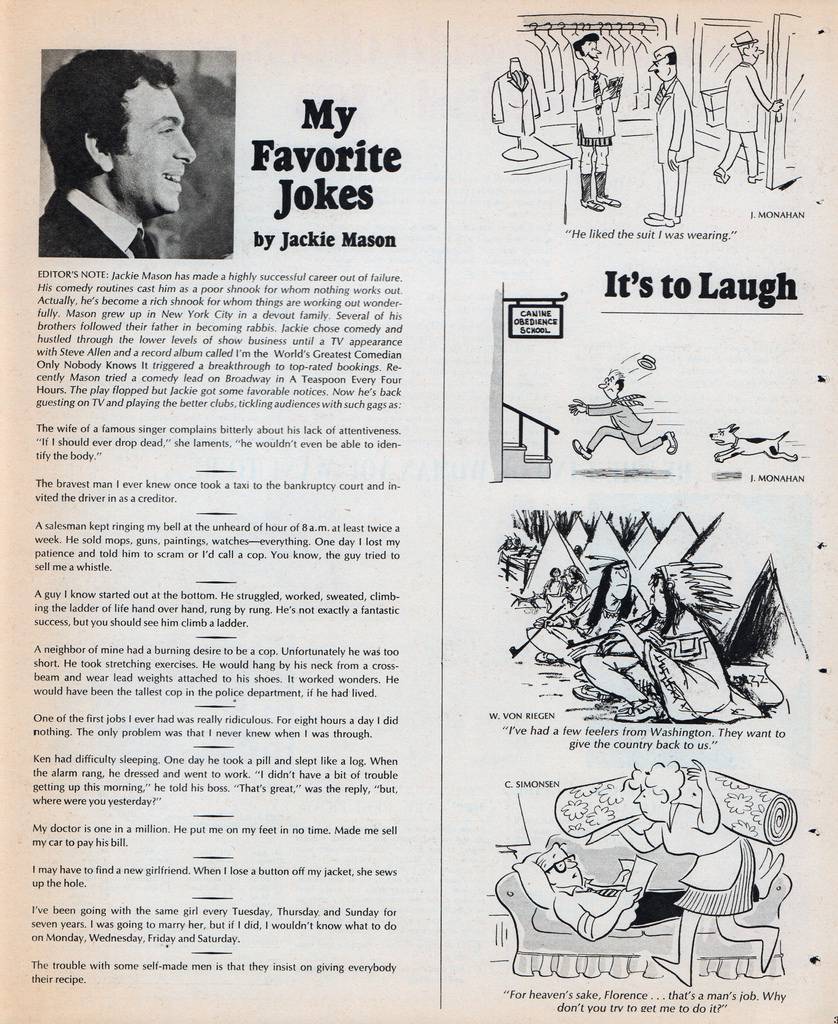 Here are some of Jackie Mason’s favorites:

The wife of a famous singer complains bitterly about his lack of attentiveness. “If I should ever drop dead,” she laments, “he wouldn’t even be able to iden­tify the body.”

A salesman kept ringing my bell at the unheard of hour of 8 a.m. at least twice a week. He sold mops, guns, paintings, watches—everything. One day I lost my patience and told him to scram or I’d call a cop. You know, the guy tried to sell me a whistle.

A guy I know started out at the bottom. He struggled, worked, sweated, climb­ing the ladder of life hand over hand, rung by rung. He’s not exactly a fantastic success, but you should see him climb a ladder.

A neighbor of mine had a burning desire to be a cop. Unfortunately he was too short. He took stretching exercises. He would hang by his neck from a cross­beam and wear lead weights attached to his shoes. It worked wonders. He would have been the tallest cop in the police department, if he had lived. One of the first jobs I ever had was really ridiculous. For eight hours a day I did nothing. The only problem was that I never knew when I was through.

Ken had difficulty sleeping. One day he took a pill and slept like a log. When the alarm rang, he dressed and went to work. “I didn’t have a bit of trouble getting up this morning,” he told his boss. “That’s great,” was the reply, “but, where were you yesterday?”

My doctor is one in a million. He put me on my feet in no time. Made me sell my car to pay his bill.

I may have to find a new girlfriend. When I lose a button off my jacket, she sews up the hole.

I’ve been going with the same girl every Tuesday, Thursday, and Sunday for seven years. I was going to marry her, but if I did, I wouldn’t know what to do on Monday, Wednesday, Friday and Saturday.

The trouble with some self-made men is that they insist on giving everybody their recipe. 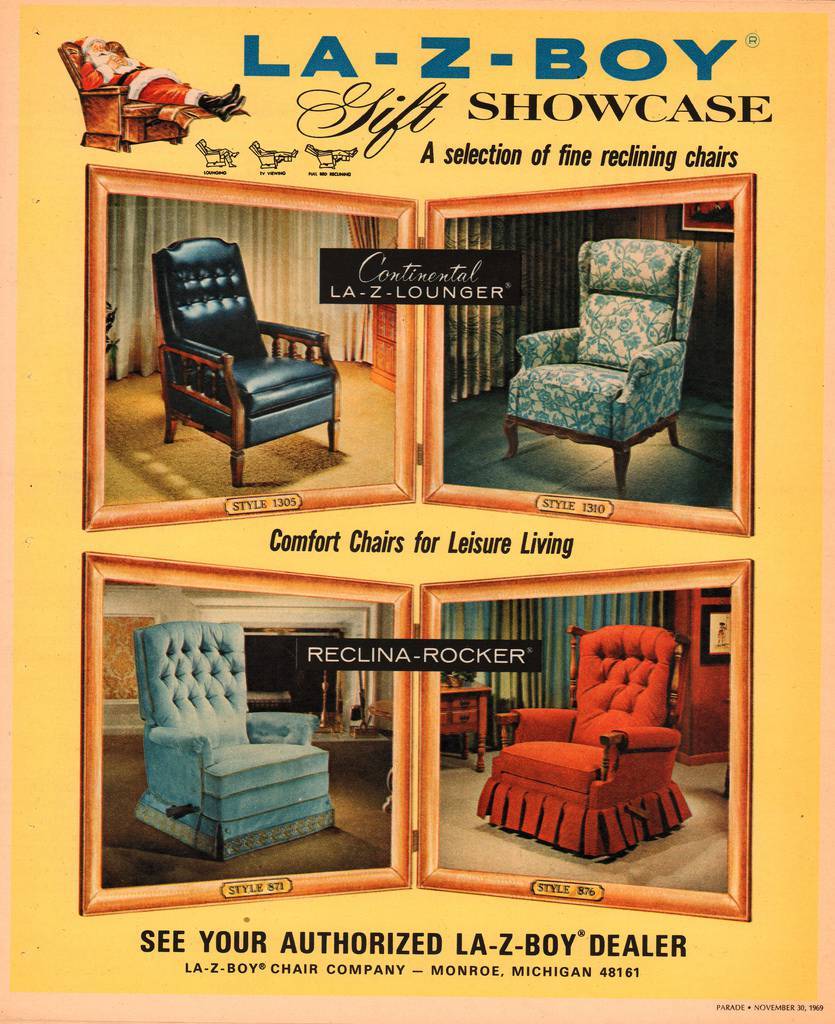 Gramps seems a bit uncomfortable with the level of thanks his wife is bestowing on his new son-in-law.  “Okay, Helen, that’s quite enough. You may want to slow down on the bourbon.” 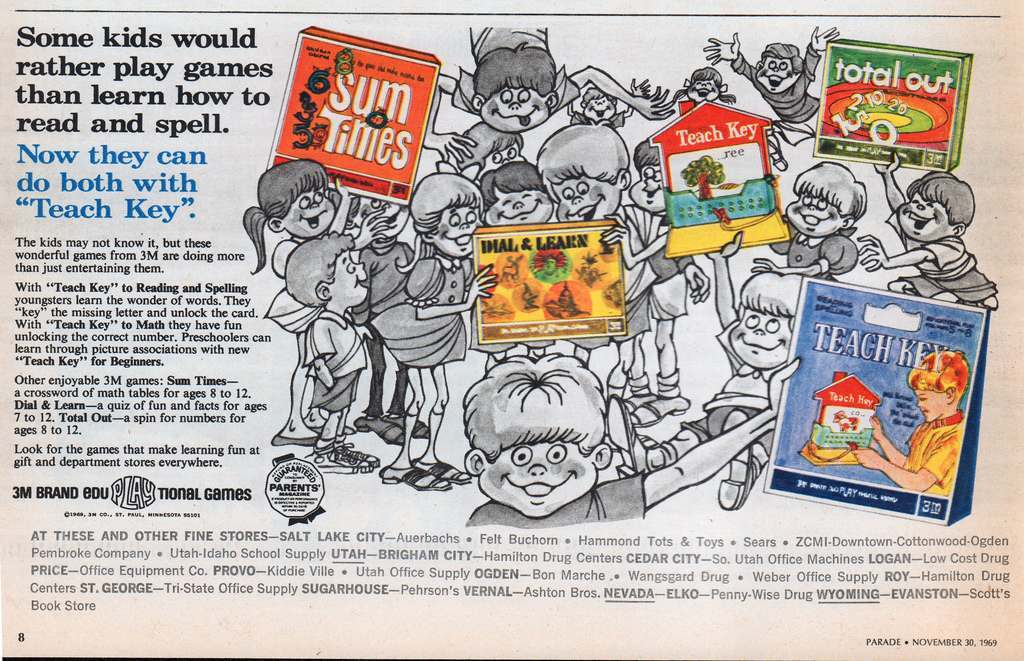 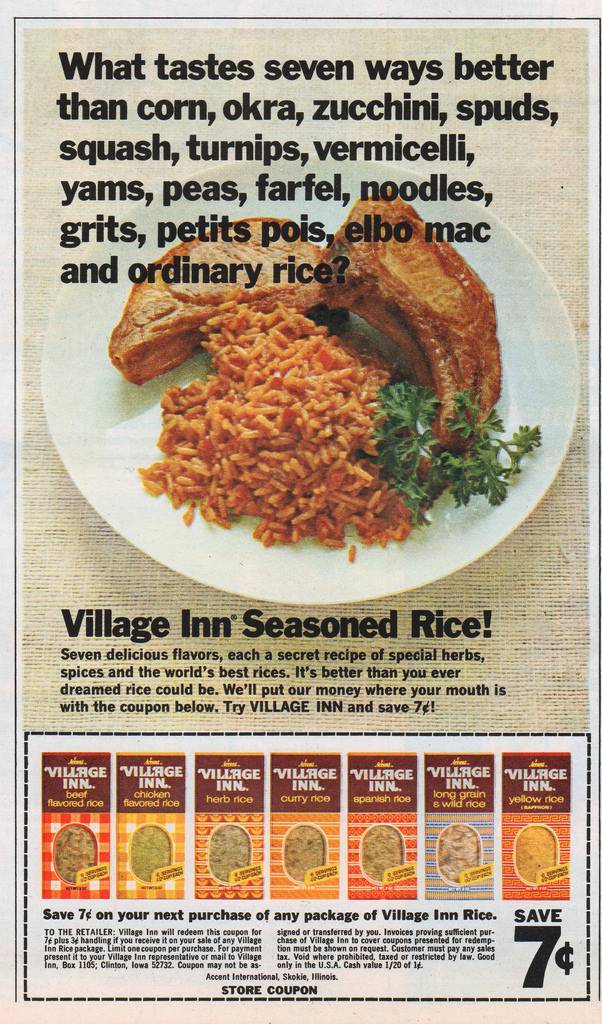 I did a Google search for Village Inn rice, and it looks like they may be no more. (wipes tear from eye) I remember it well. 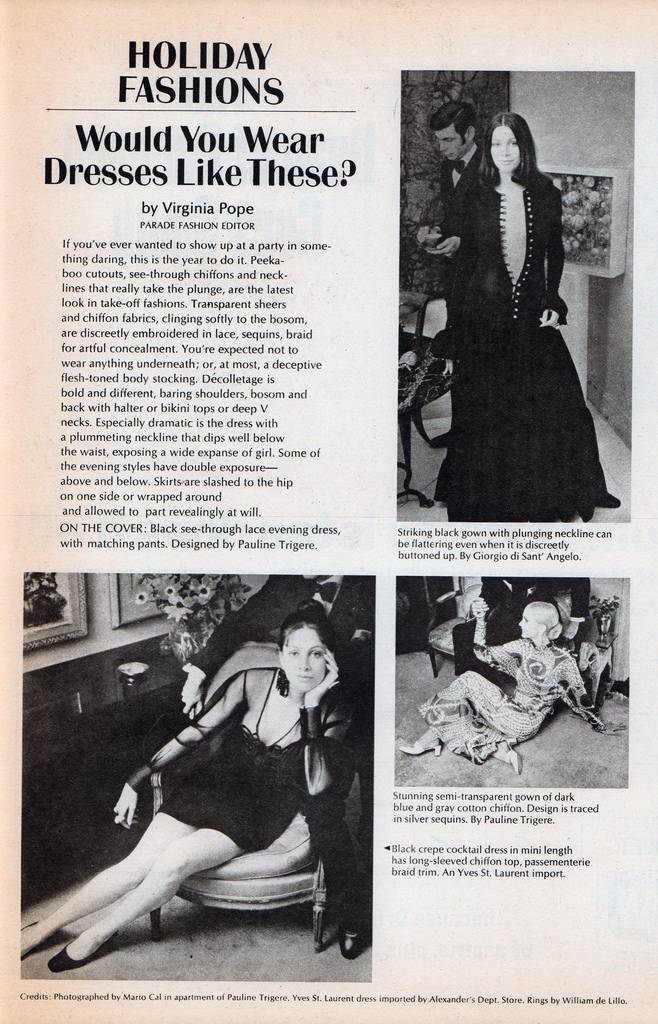