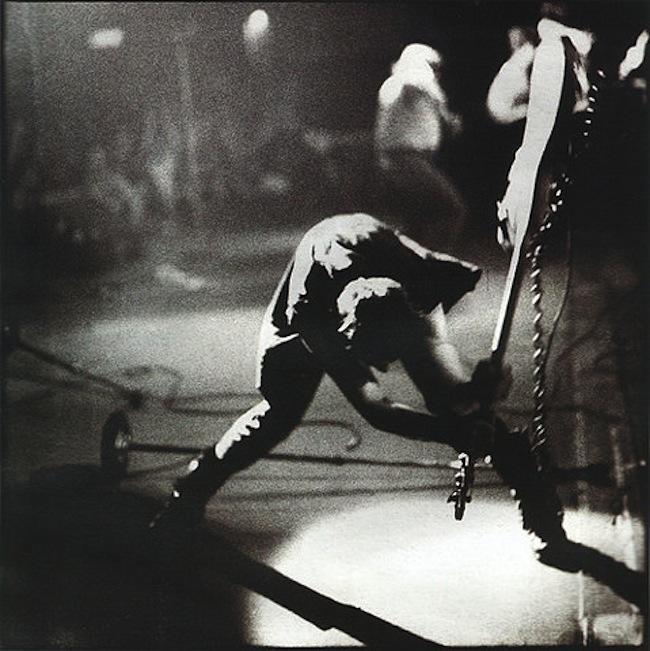 POP history – September 21, 1979: The Clash rocked New York’s The Palladium for two nights.  This footage was shot on 8 mm film footage – the bootleg soundtrack put on later. The second night is celebrated forever. This was the night when Paul Simonon smashed his guitar into the stage at the end of White Riot, the show’s last song. Pennie Smith captured the moment that would form the cover shot of the epic London Calling.

The musicians’ confidence was evident at every turn. Lead guitarist Mick Jones and bassist Paul Simonon leaped around as if no stage could hold them; Nicky Headon’s drums cracked through the music with the authority of machine-gun fire. The group’s perfect ensemble timing – the two guitars locking horns above the percussion; the way Jones’ ethereal, incantatory backup vocals filled the gaps in Joe Strummer’s harsh leads – went beyond mere technical mastery; it was audible symbols of the band’s communal instinct.

And – well, let’s have it. Vicky Park bounced: