“After I finished photographing my ‘LAX’ series, I thought of places that had that beautiful mélange of prolonged suffering and enforced happiness, and Disneyland immediately came to mind,” writes John King, whose cracking pictures of LAX and Public Image Limited on American bandstand have graced our pages. “I was a student at CalArts, an art school founded by Walt Disney, so I was able to get a free 90-day pass for Disneyland. Unfortunately, repeatedly going to Disneyland prolonged MY suffering – in some ways it was even worse than going weekly to the airport – so I abandoned the series and decided instead to photograph desolate Los Angeles late at night devoid of people (the ‘LA’ series in my book LAX

Does anyone sane find happiness at Disneyland? I went to Disneyland in Paris with children. After one day they said ‘Can we go into the city now, it’s a bit boring here?’ I will never be more delighted in my children’s choices. Within half an hour we were in a taxi to the city. Bliss. 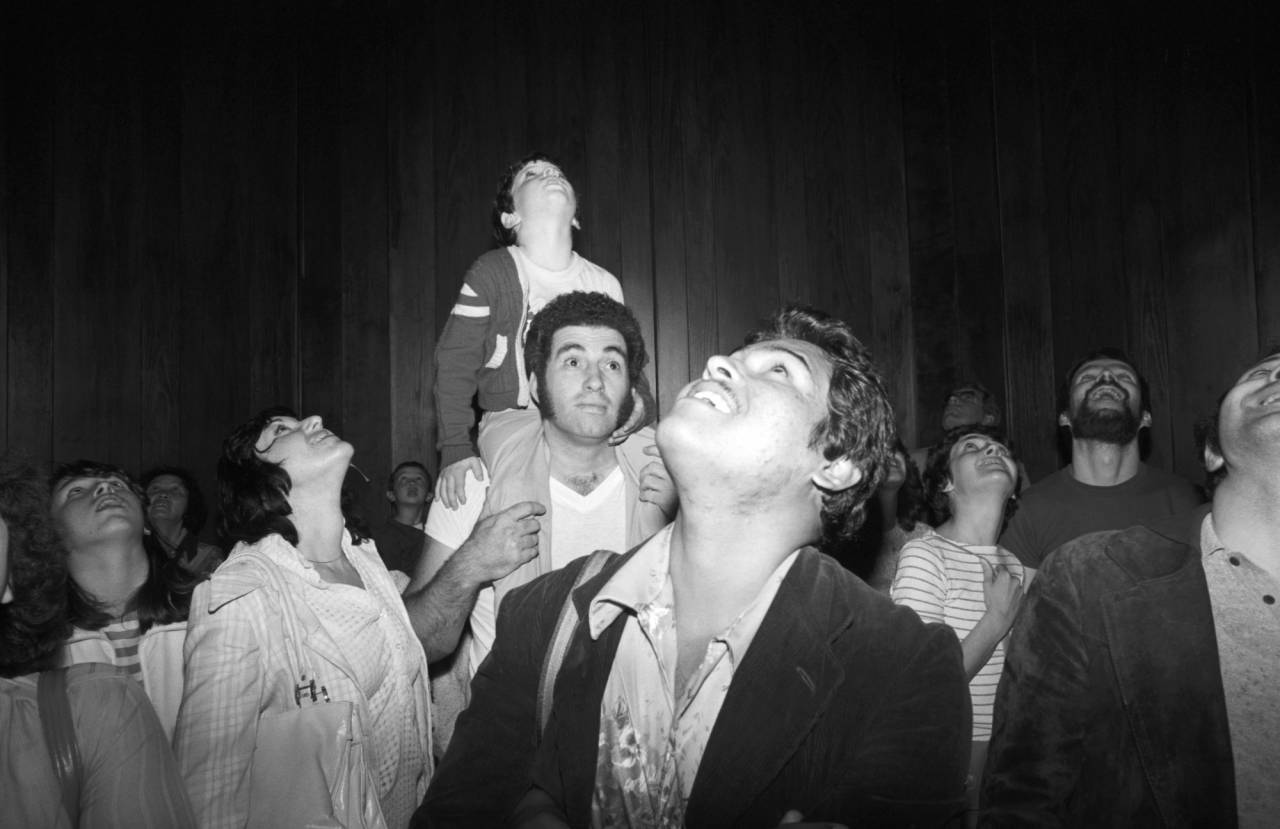 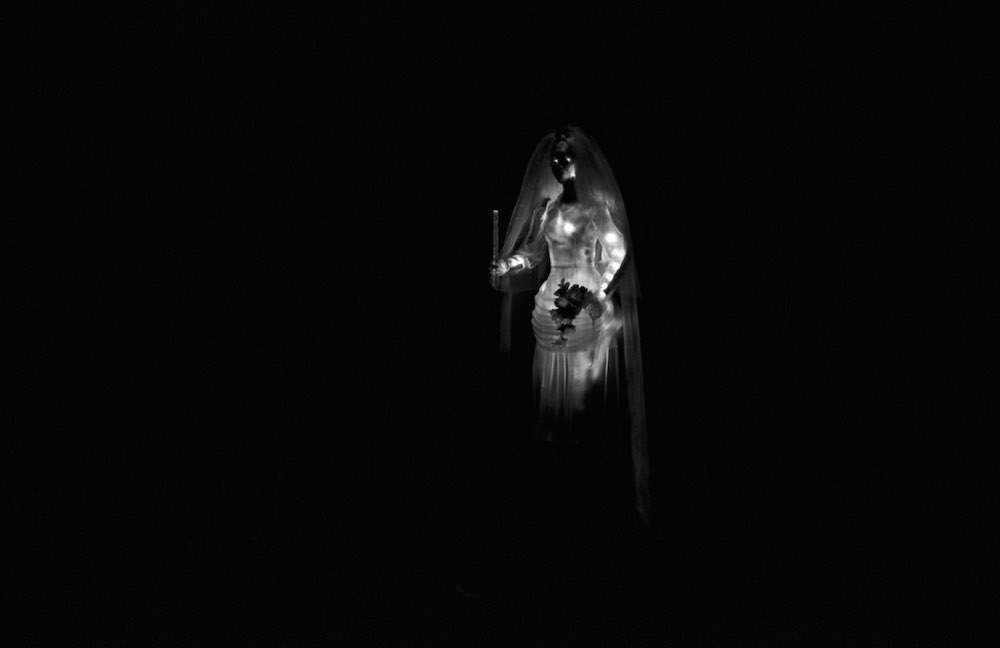 The great courage is still to gaze as squarely at the light as at death. Besides, how can I define the link that leads from this all-consuming love of life to this secret despair? If I listen to the voice of irony, crouching underneath things, slowly it reveals itself. Winking its small, clear eye, it says: “Live as if …” In spite of much searching, this is all I know – Lyrical and Critical Essays 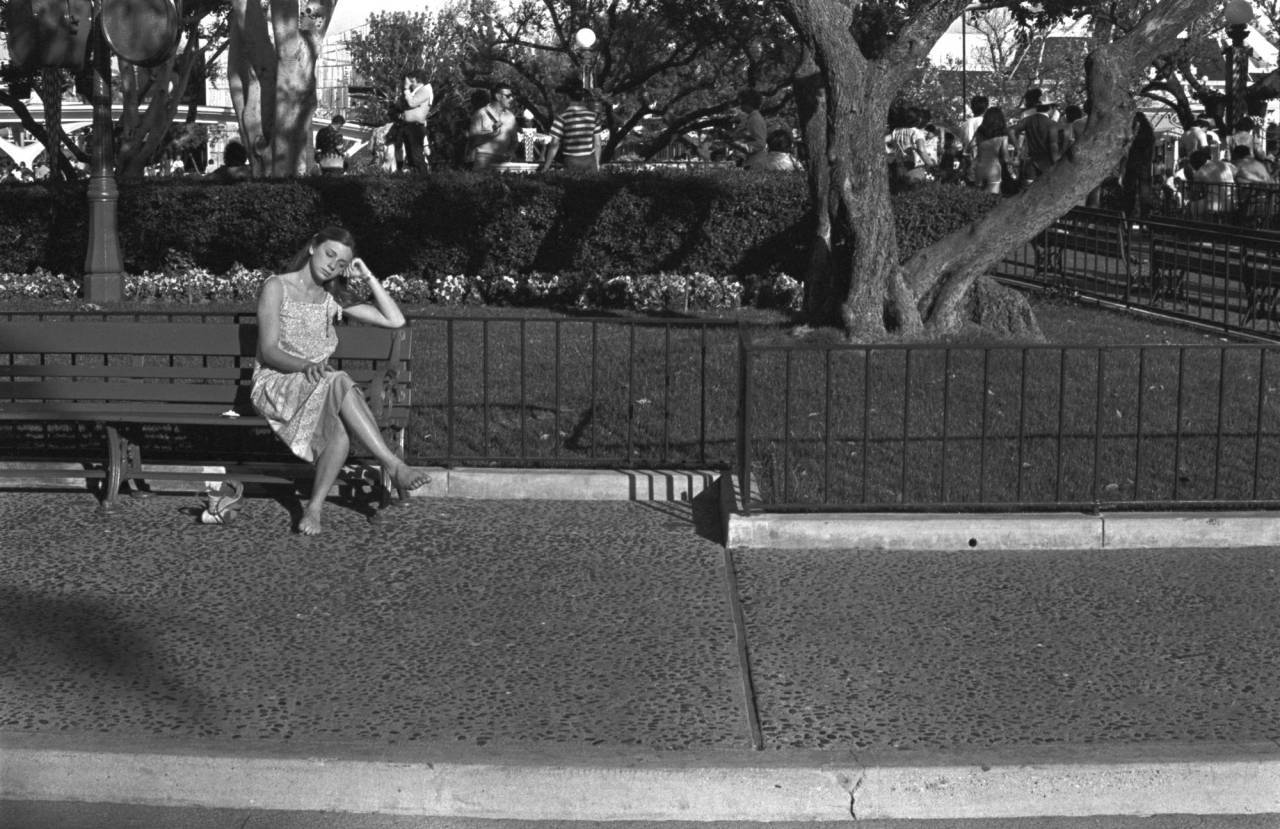 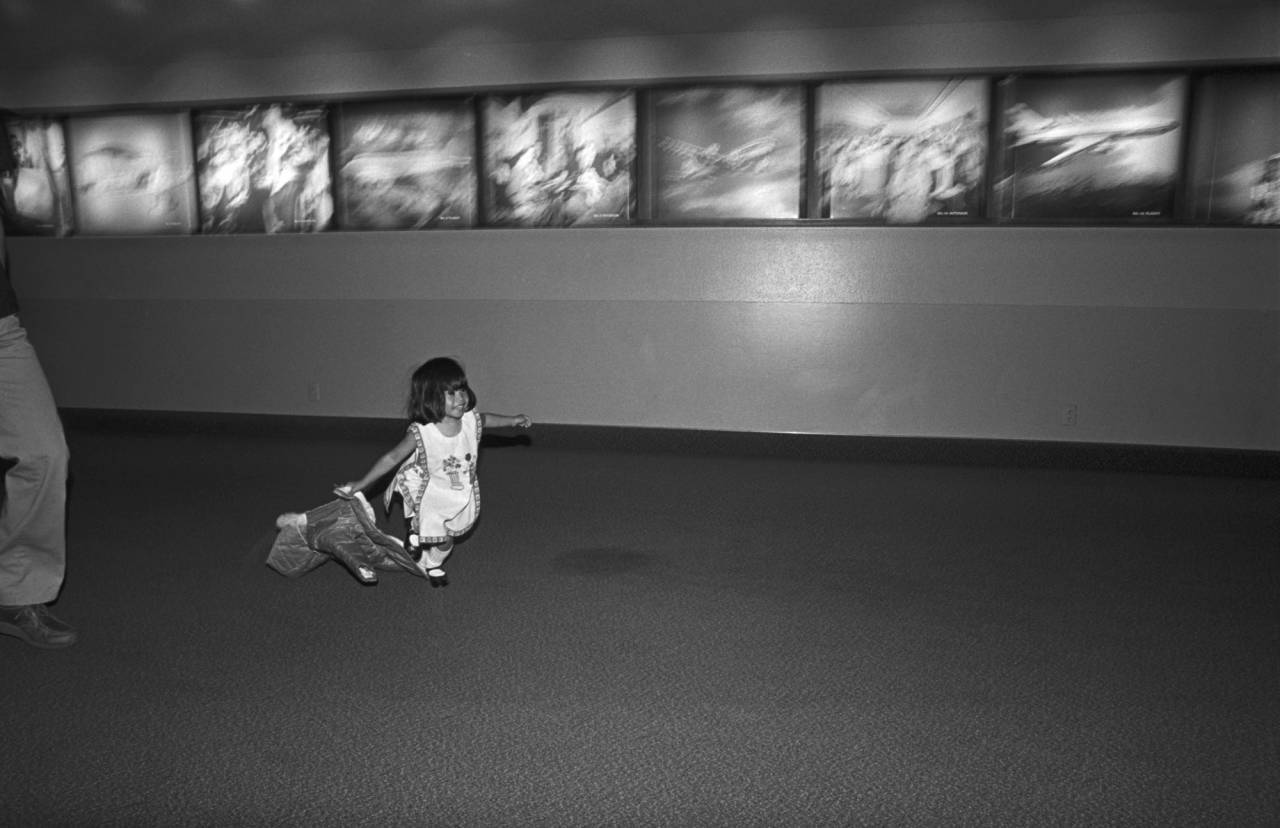 I did not expect anything to happen. I was something that lay under the sun and felt it, like the pumpkins, and I did not want to be anything more. I was entirely happy. Perhaps we feel like that when we die and become a part of something entire, whether it is sun and air, or goodness and knowledge. At any rate, that is happiness; to be dissolved into something complete and great. When it comes to one, it comes as naturally as sleep – My Ántoniam, by Willa Cather (1918) 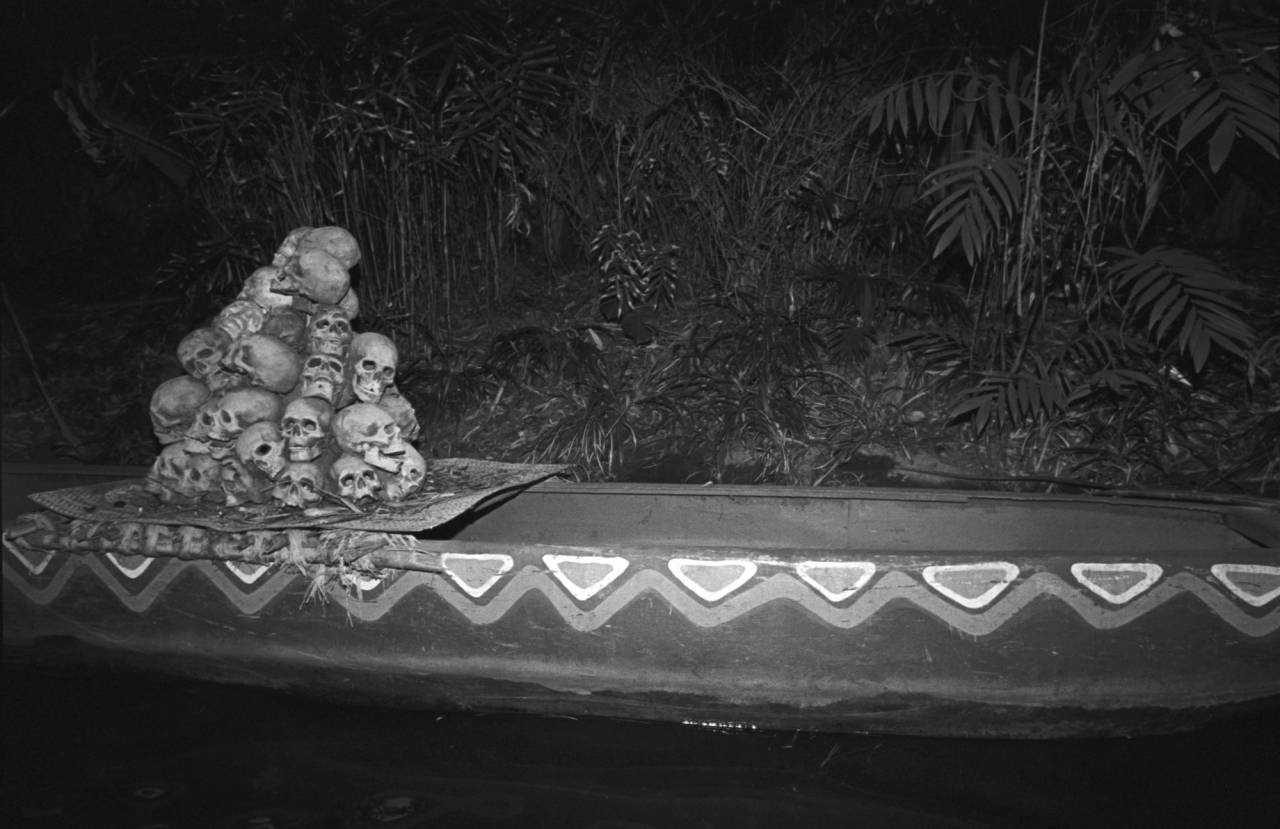 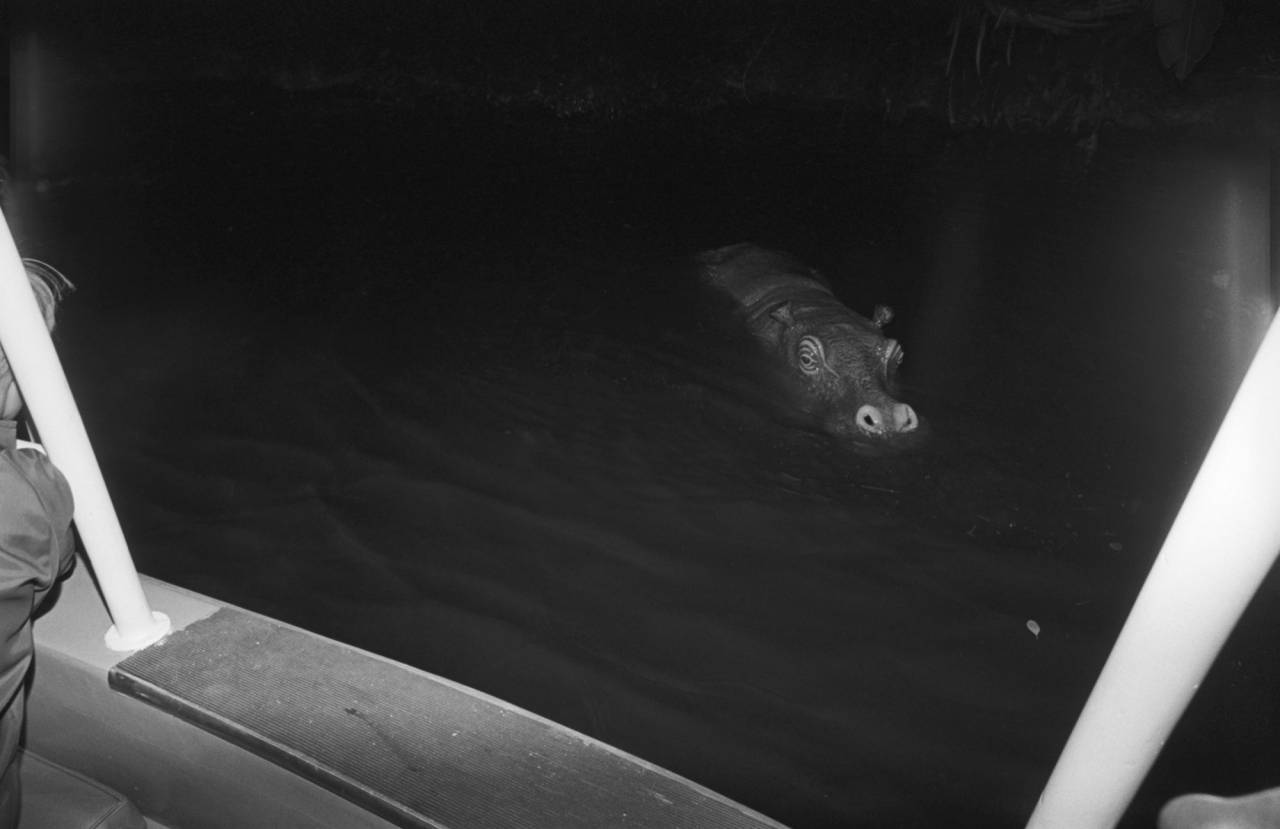 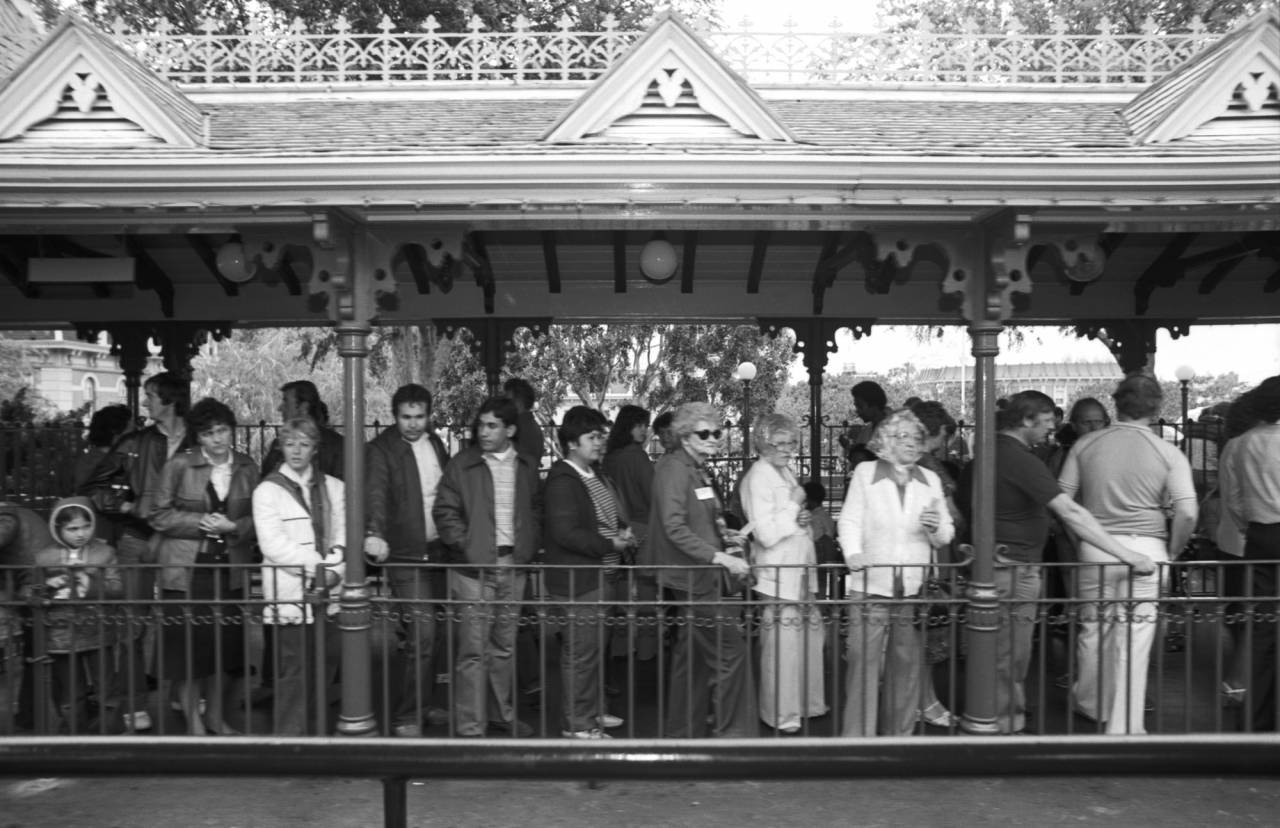 Once, years ago, I emerged from the woods in the early morning at the end of a walk and — it was the most casual of moments — as I stepped from under the trees into the mild, pouring-down sunlight I experienced a sudden impact, a seizure of happiness. It was not the drowning sort of happiness, rather the floating sort. I made no struggle toward it; it was given – Long Life: Essays and Other Writings 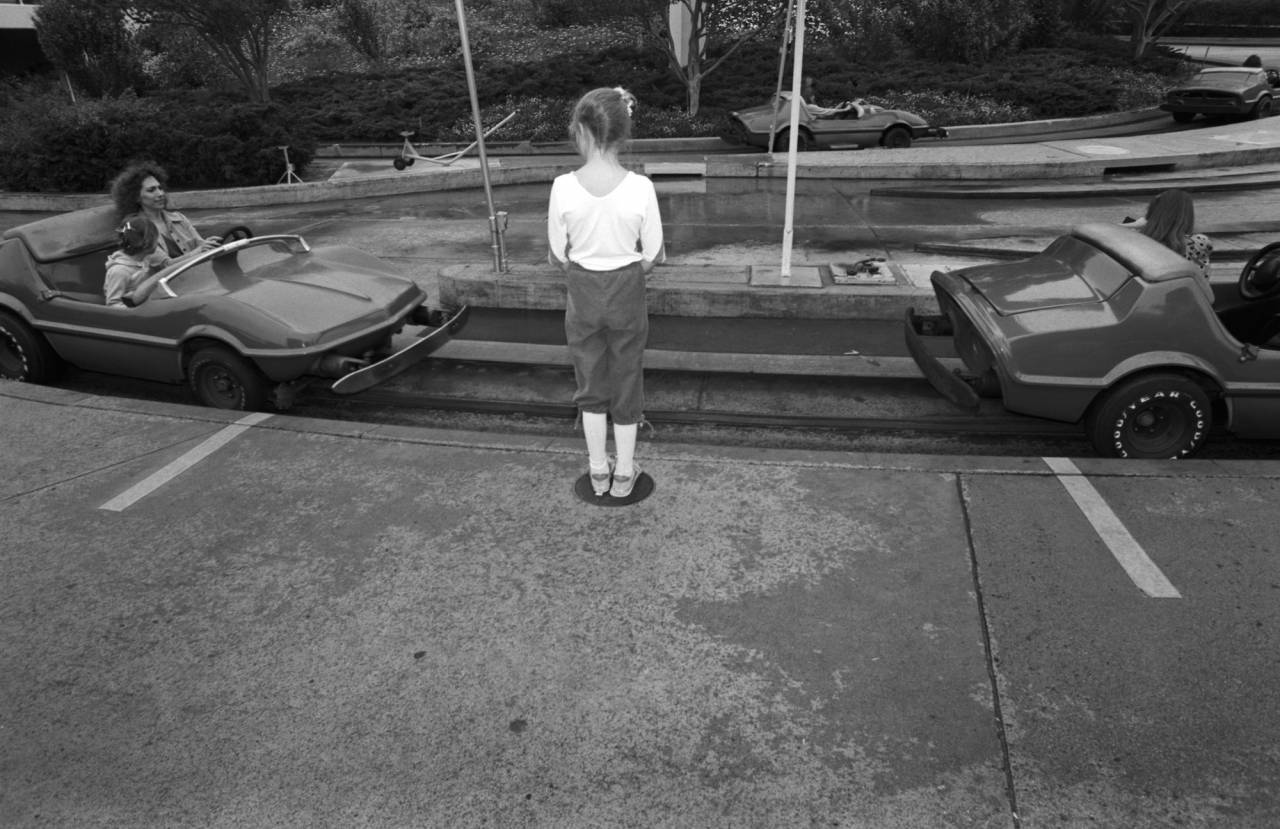 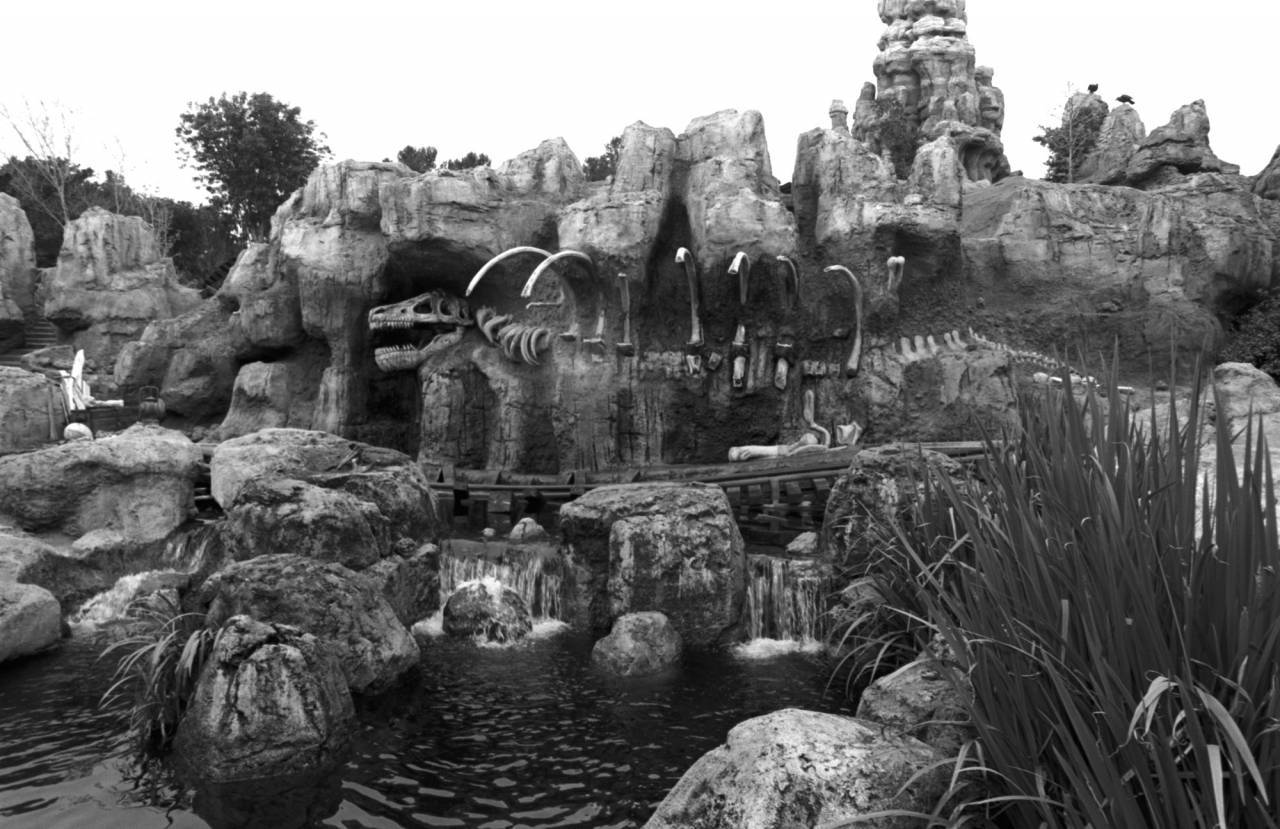 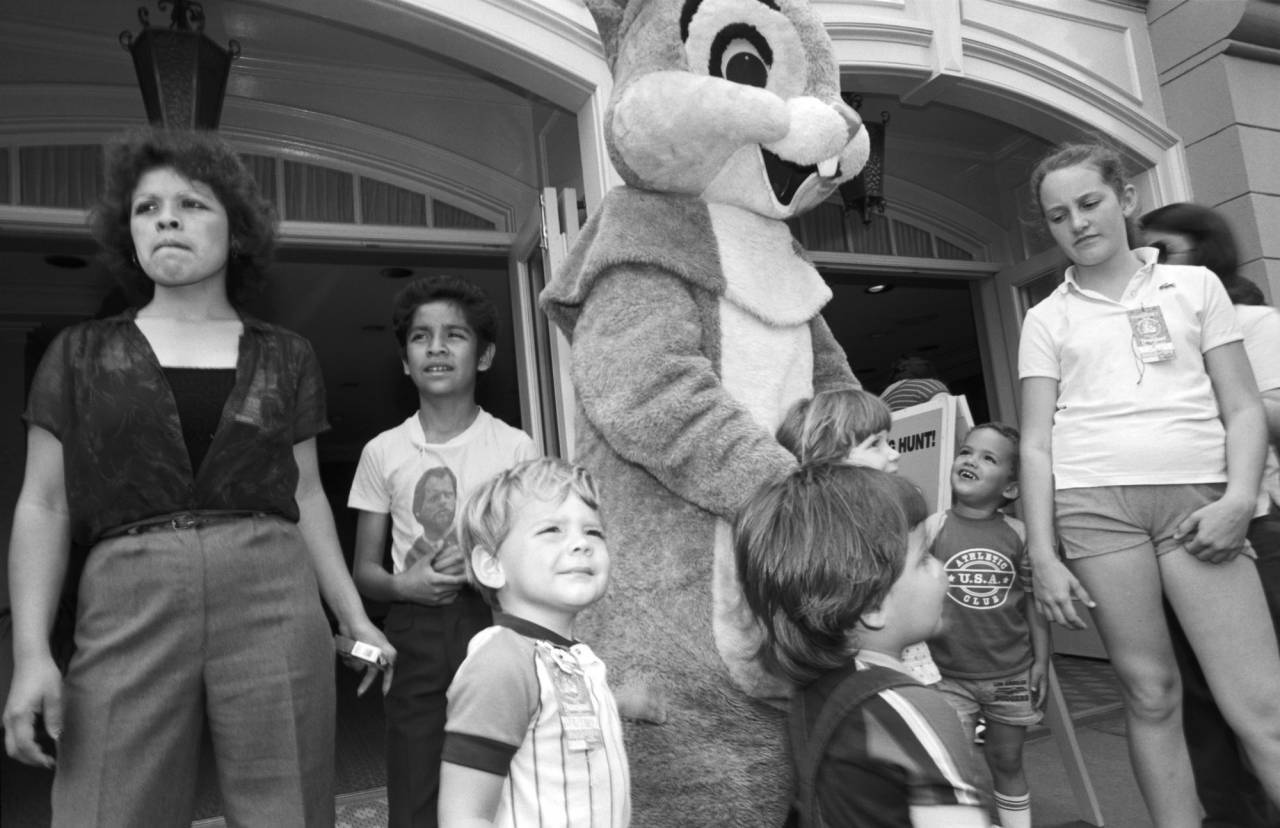 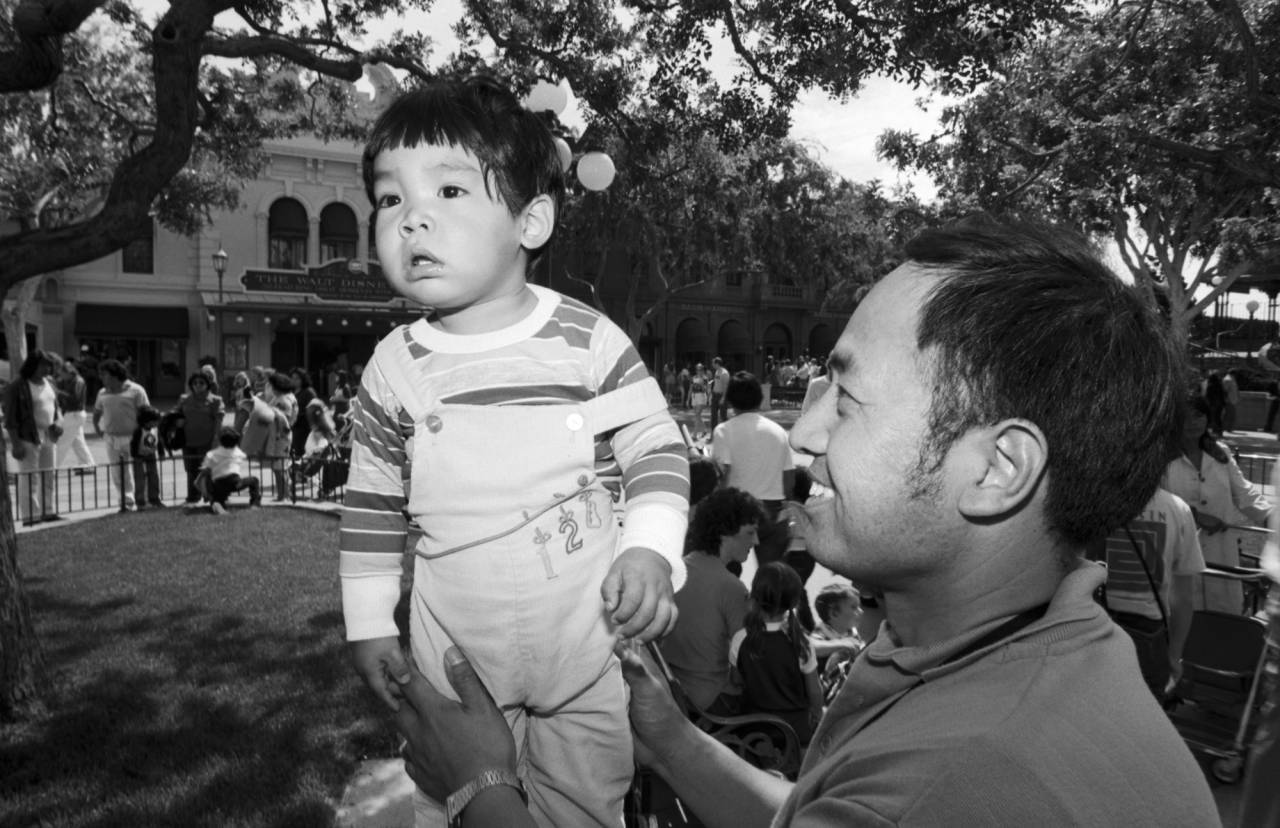 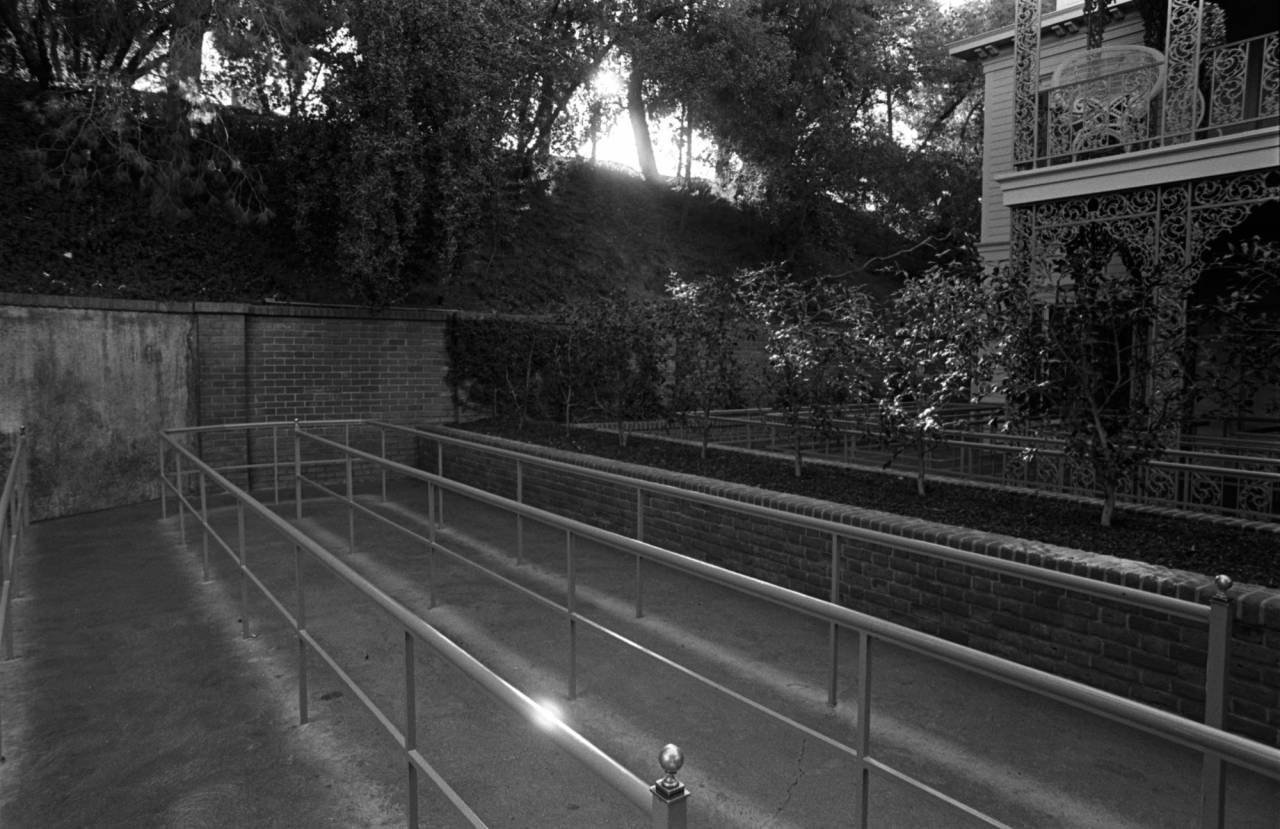 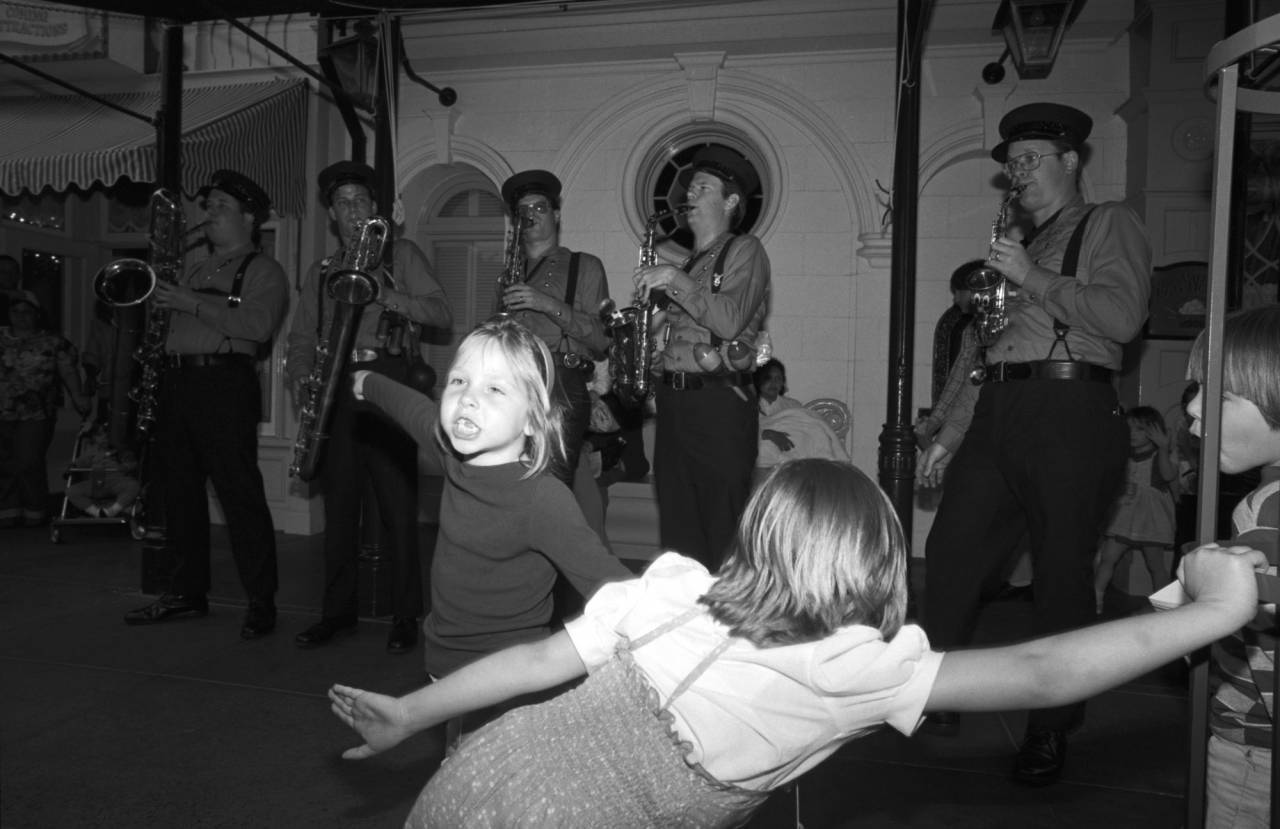 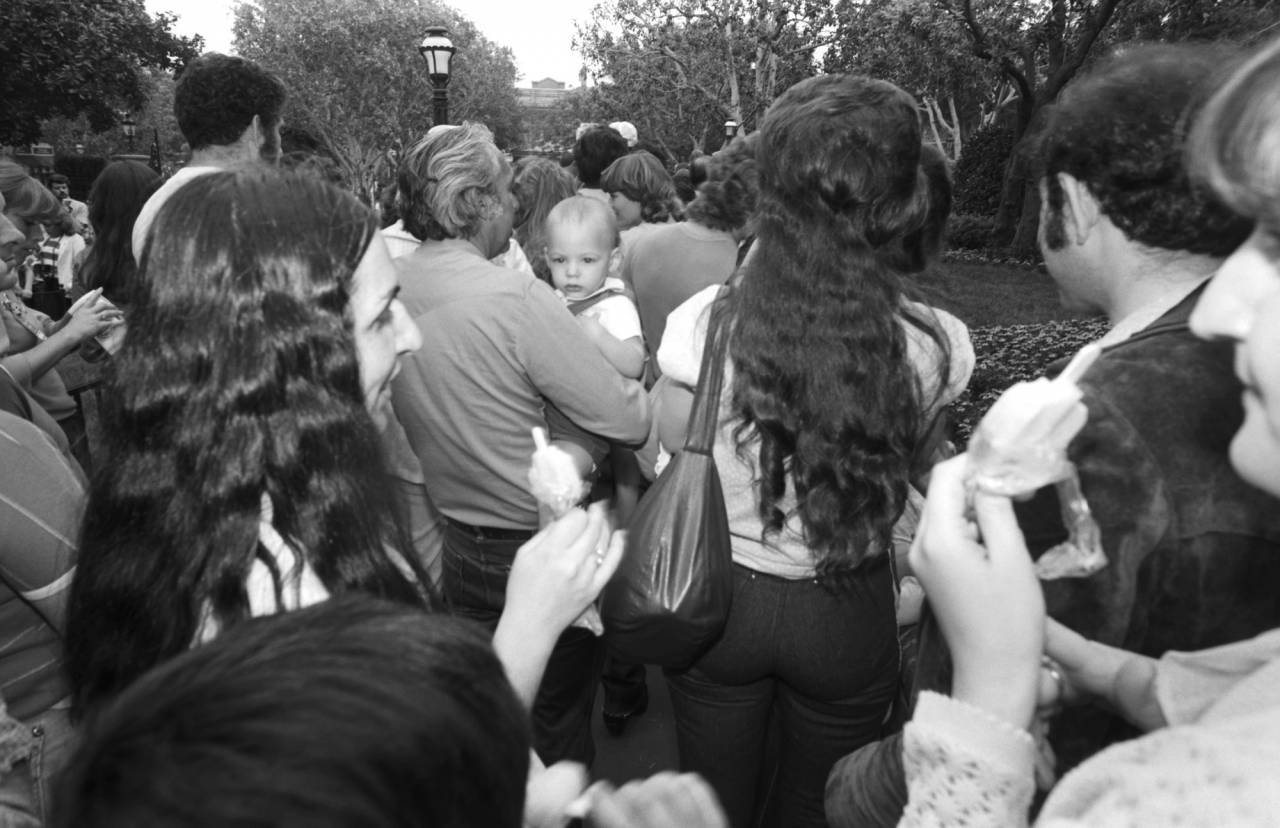 Happy feelings register in the regions of the brain that have evolved most recently. It raises an intriguing question: Are we, in evolutionary if not personal terms, slouching towards happiness? – The Geography of Bliss: One Grump’s Search for the Happiest Places in the World 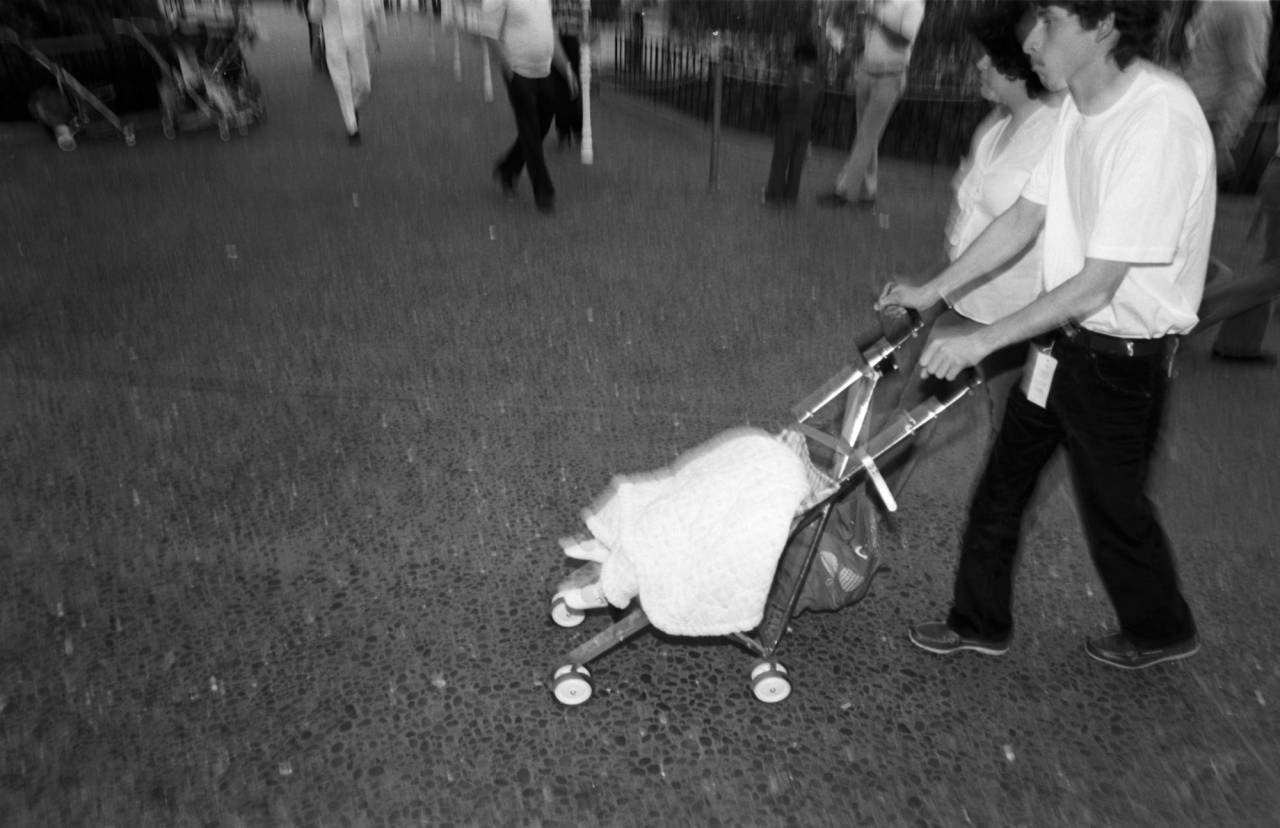 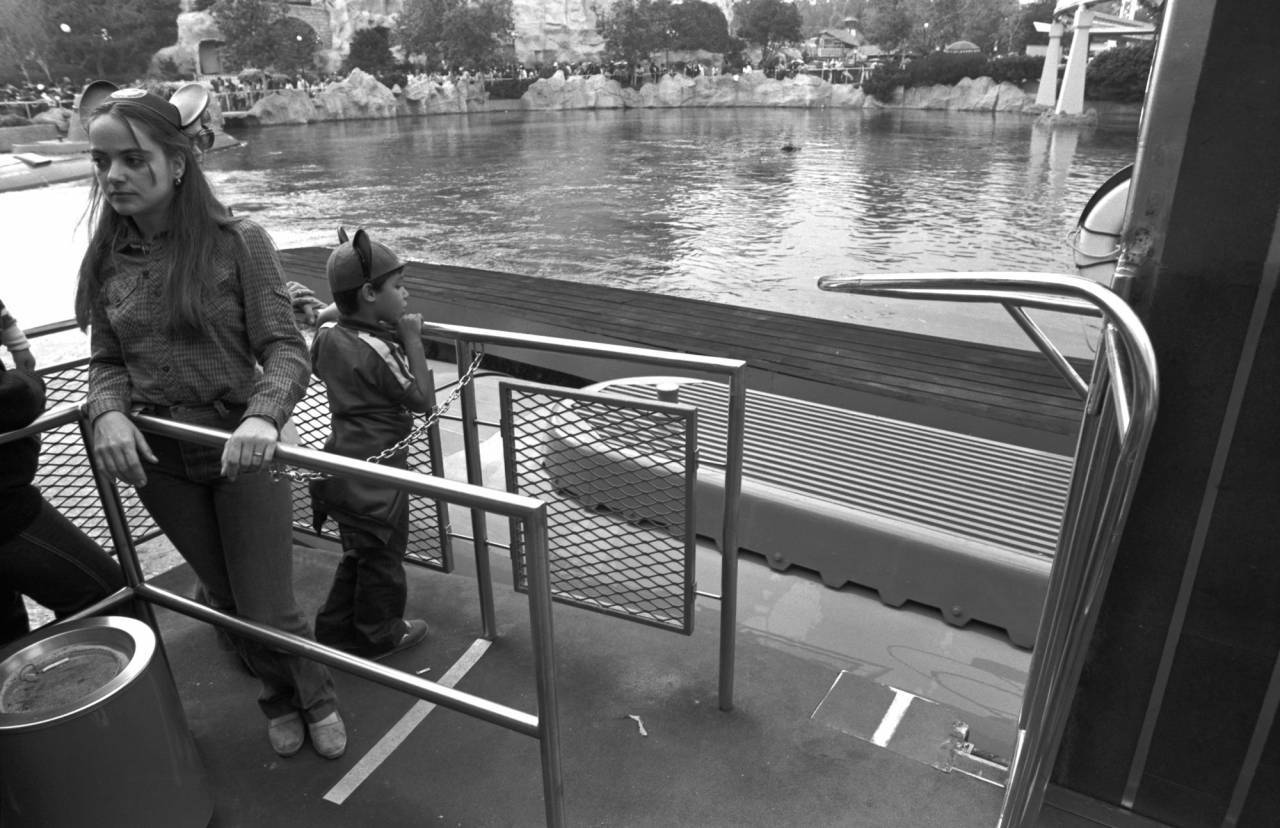 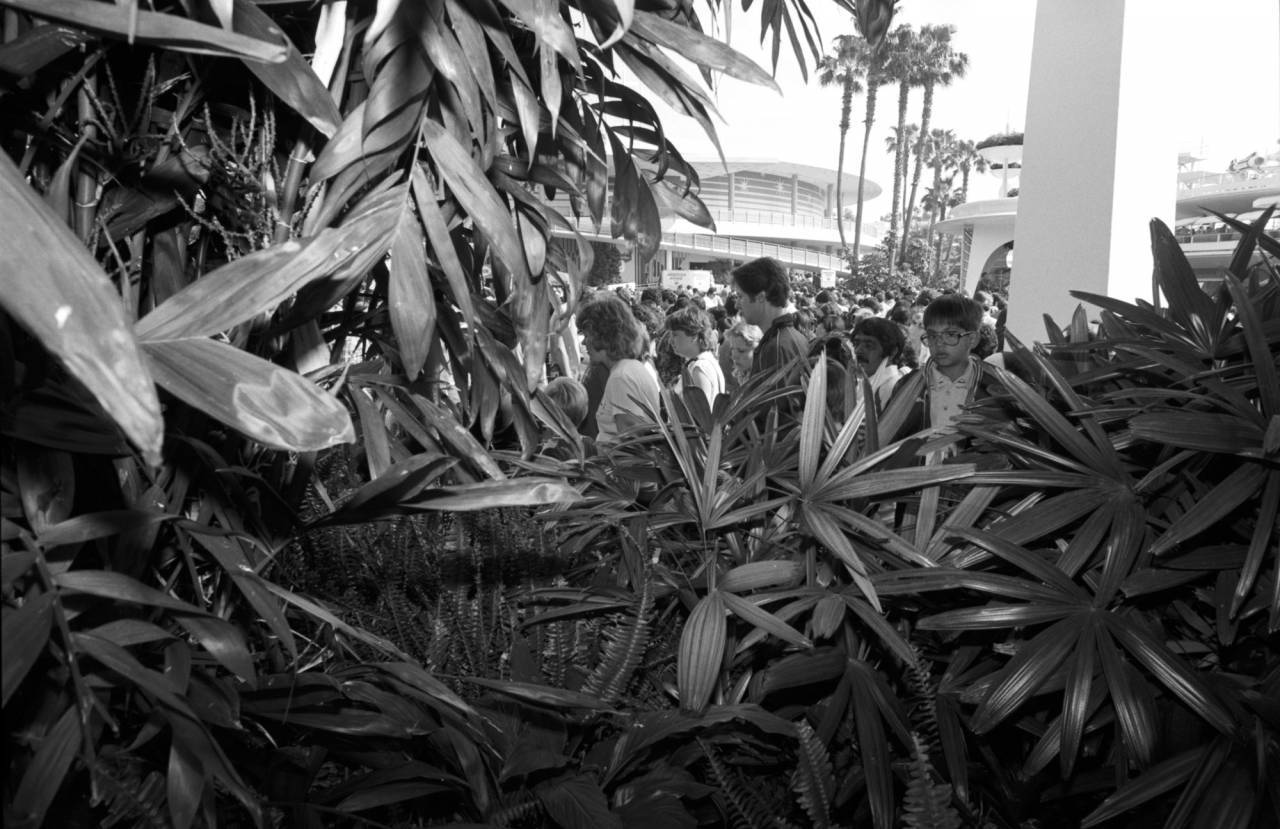 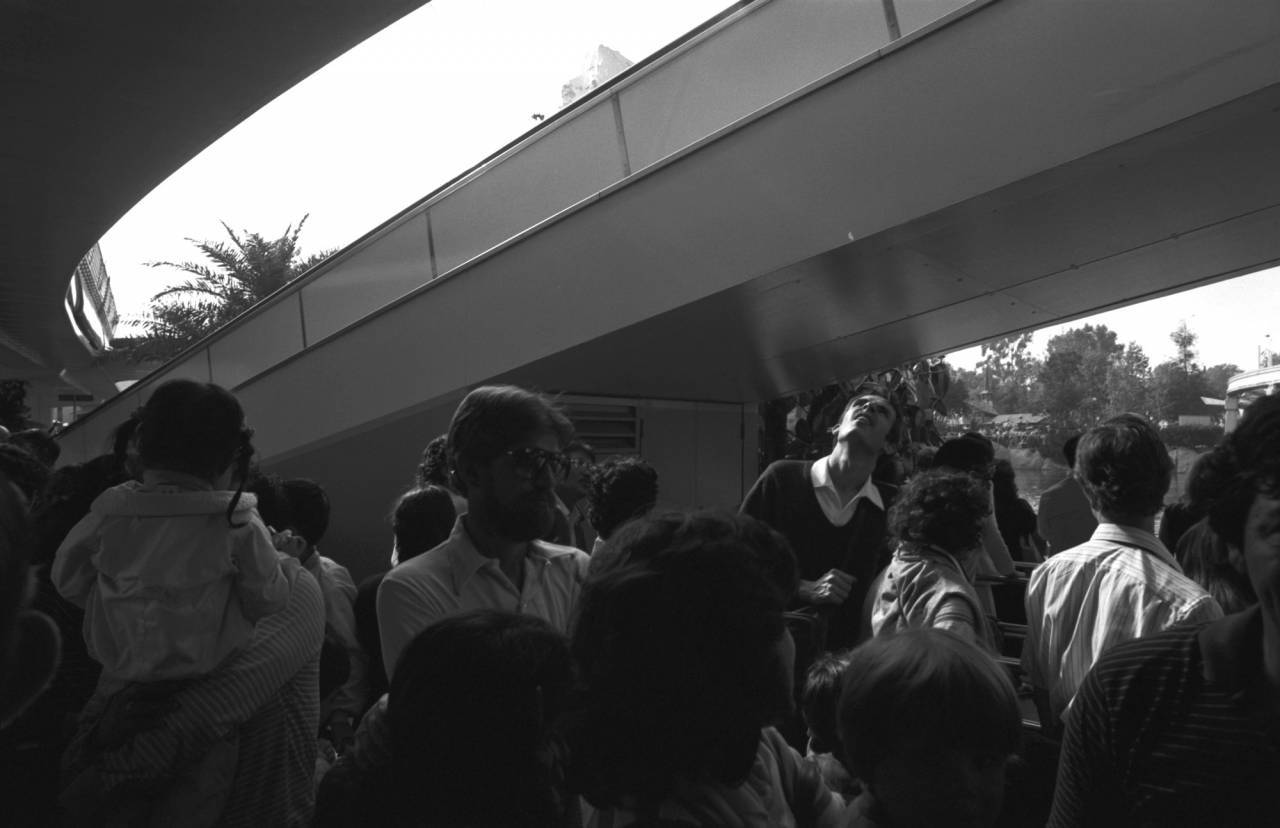 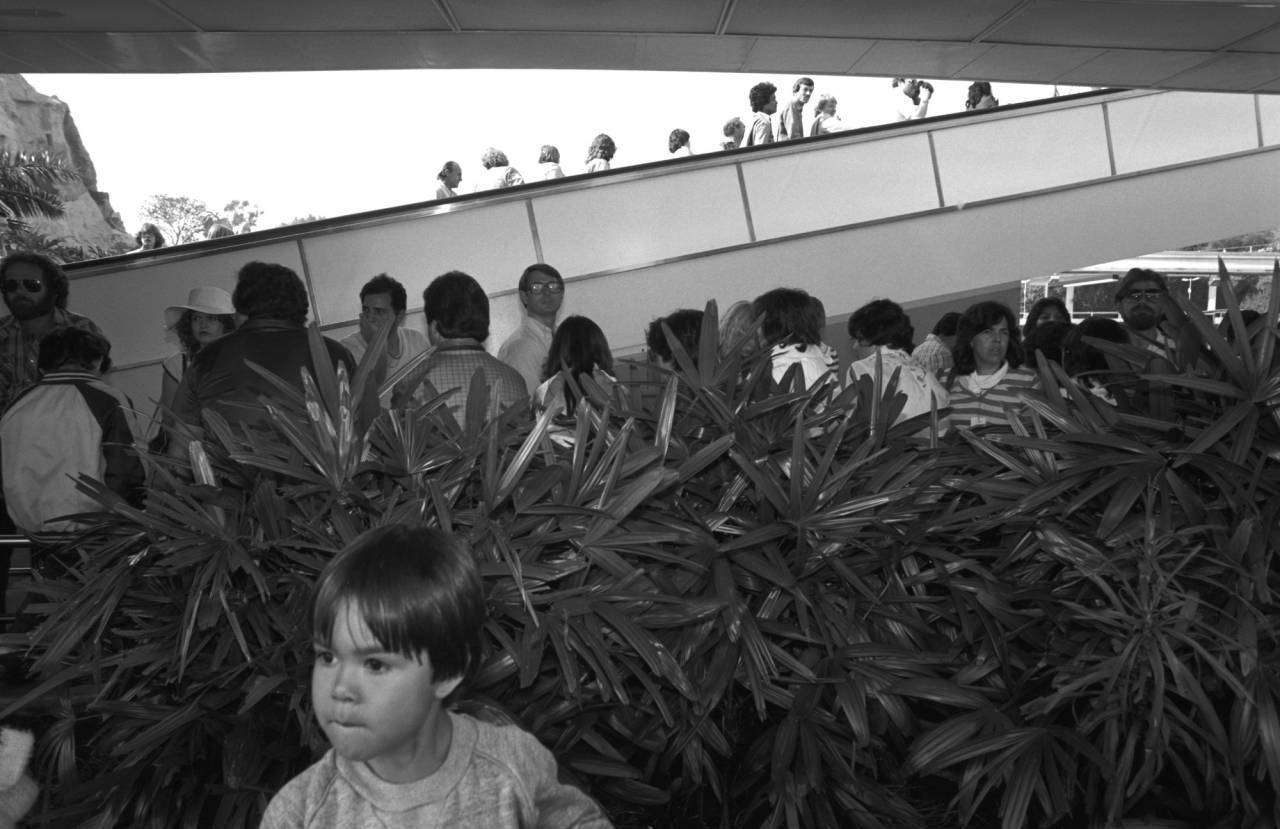 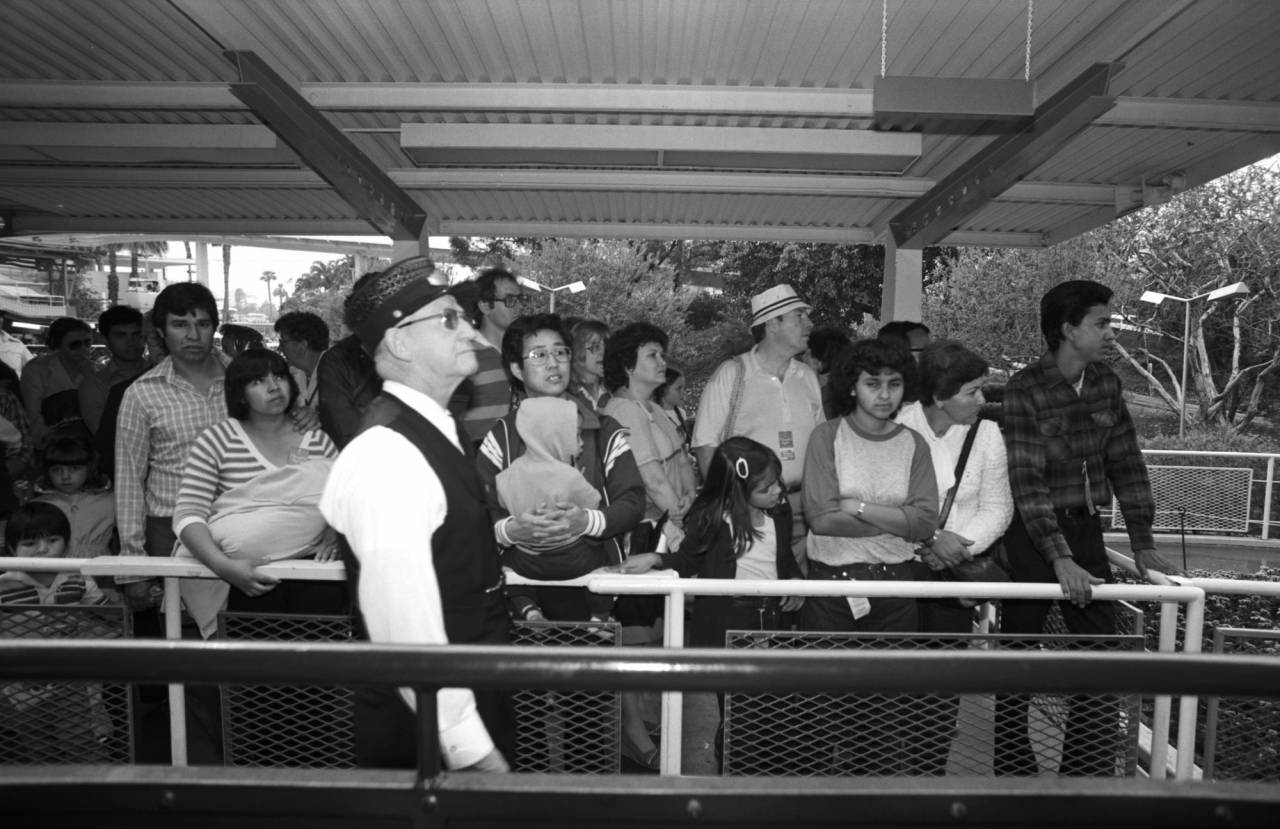 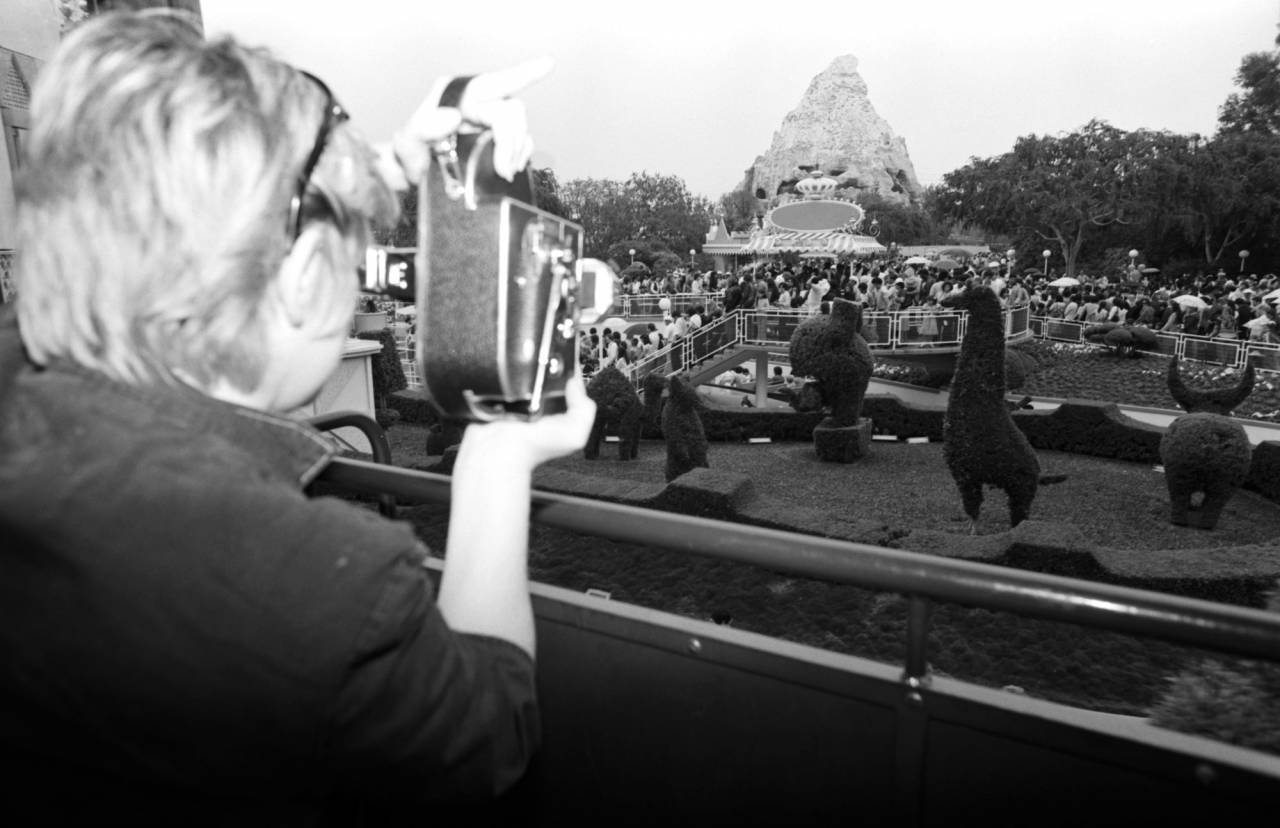