“Poor old sod. I remember him quite well. I remember the wigs. He didn’t have to let us on and he didn’t have to be so kind to us and give us that opportunity. I really appreciated that. He could have been Godzilla to us. And PiL is an odd act to allow on a show like that anyway. It showed a great sense of rebellion in him” – John Lydon recalls meeting Dick Clark on American Bandstand, 1980 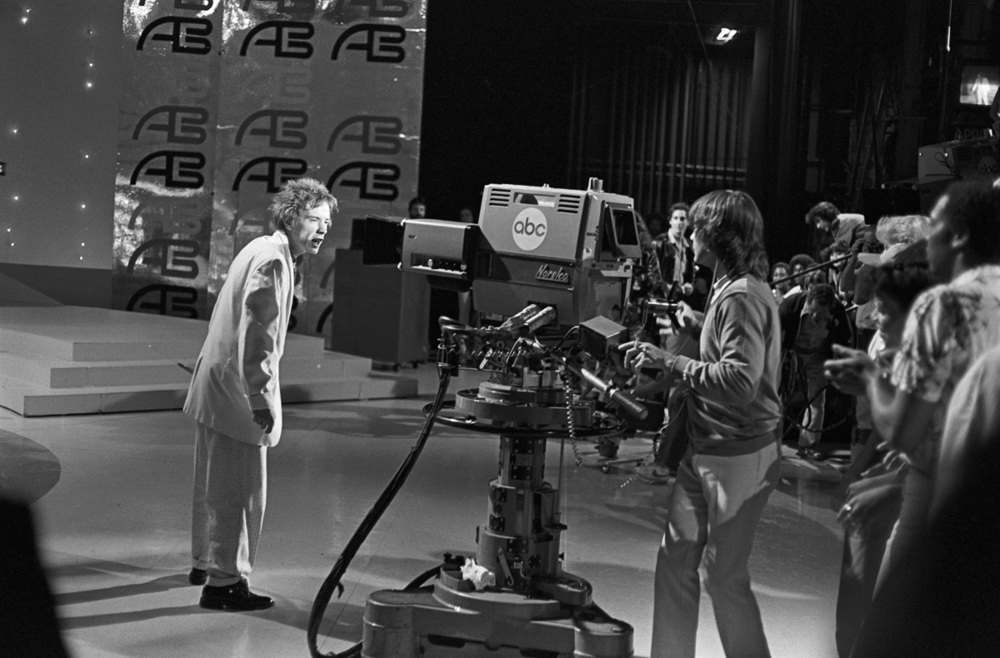 On May 17, 1980, Dick Clark’s American Bandstand TV show featured a performance by Public Image Ltd. John Brian King was there with his camera.

“I was listening to PiL’s Metal Box nonstop while I lived with two punk-rock friends in Santa Monica Canyon, in the year I took off between high school and art school. I even bought a second copy of Metal Box, the 2-disc LP 12″ version, so I wouldn’t have to listen to my metal-reel copy,” says John. “One of my roommates had connections in the music business, and he managed to get me a press pass to the American Bandstand taping at ABC Studios in Los Feliz. I think the date of the taping was May 4, 1980 (it aired on May 17) – that night I saw PiL’s show at the Olympic Auditiorium (a sketchy place in downtown LA that was known for roller derby and boxing matches), and it was total anarchy, much like the Bandstand taping. It was a strange and fun 24 hours for me.” 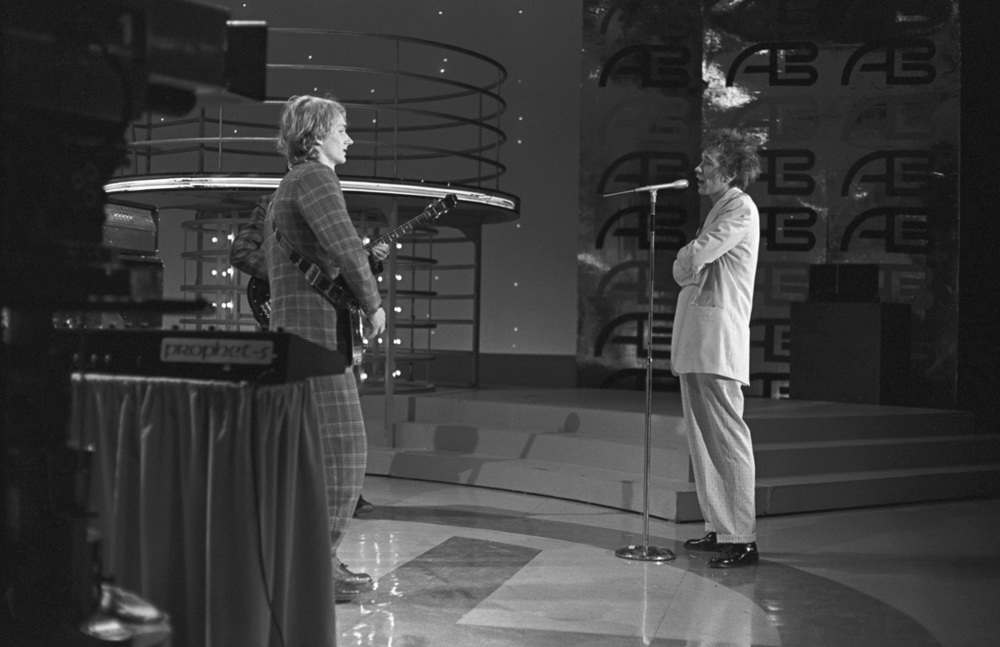 It all got off on the wrong foot when we arrived and they suddenly informed us that it would be a mimed thing. Our equipment hadn’t arrived in time, apparently, but we soon got even more upset when they said, ‘Oh no, you couldn’t play it live anyway, just mime to the record.’

They’d made up some edited versions of “Poptones” and “Careering,” and gave us a cassette to check it out beforehand. ‘Oh my God, they’ve cut it down to that? I don’t know where the vocals are going to drop. What are we supposed to do?’ None of us knew. Just thinking about trying to sing it like the record was…aarghh! You can fake it with an instrument but you can’t as the singer. ‘Okay, so you’ve cut out the point and purpose, it’s like removing the chorus from the National Anthem, just because it makes for an allotted time slot on a TV show. That’s arse-backways!’ – John Lydon, Anger Is An Energy 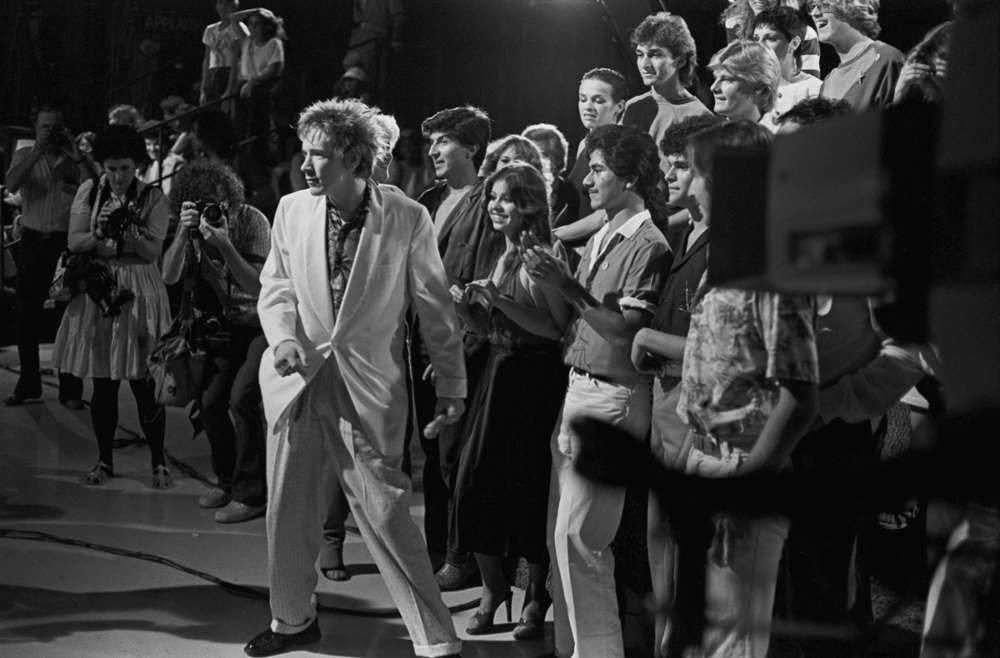 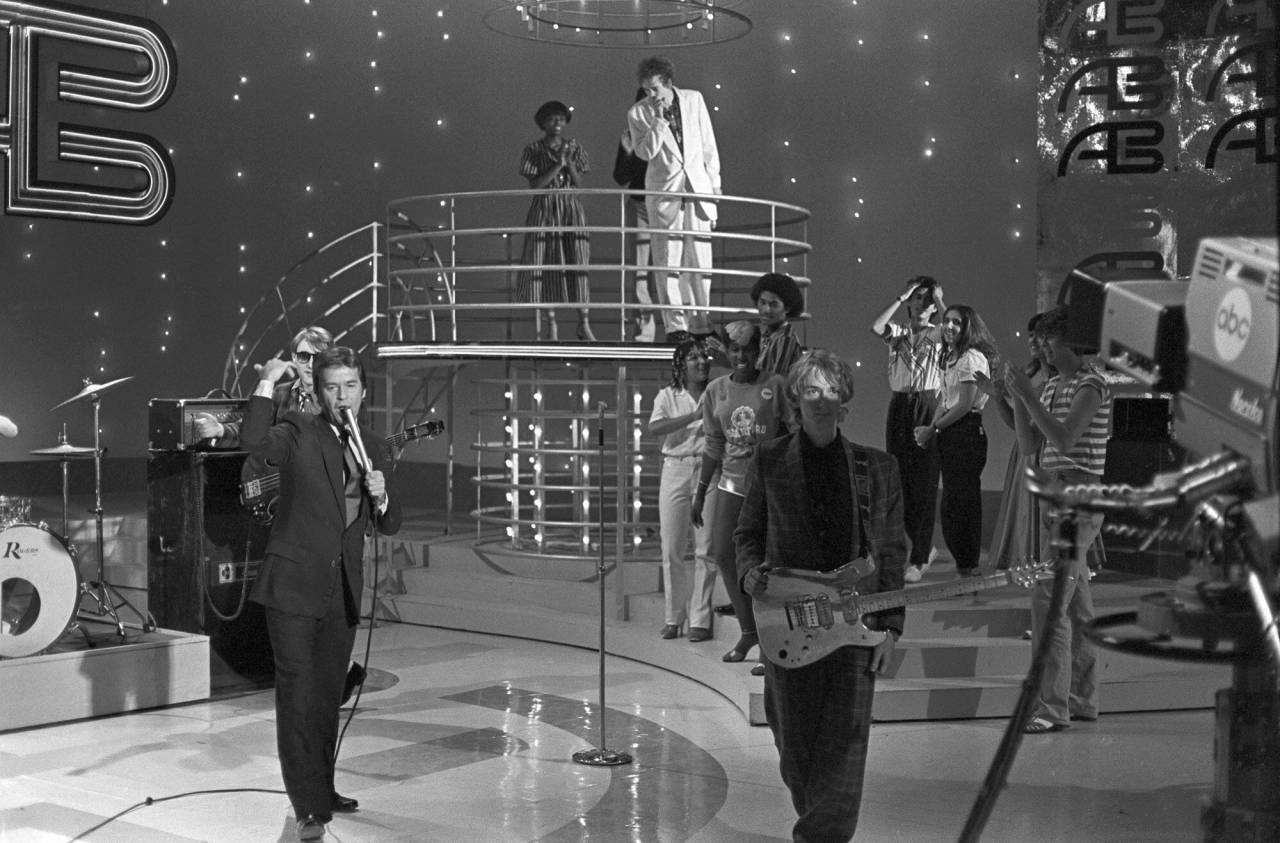 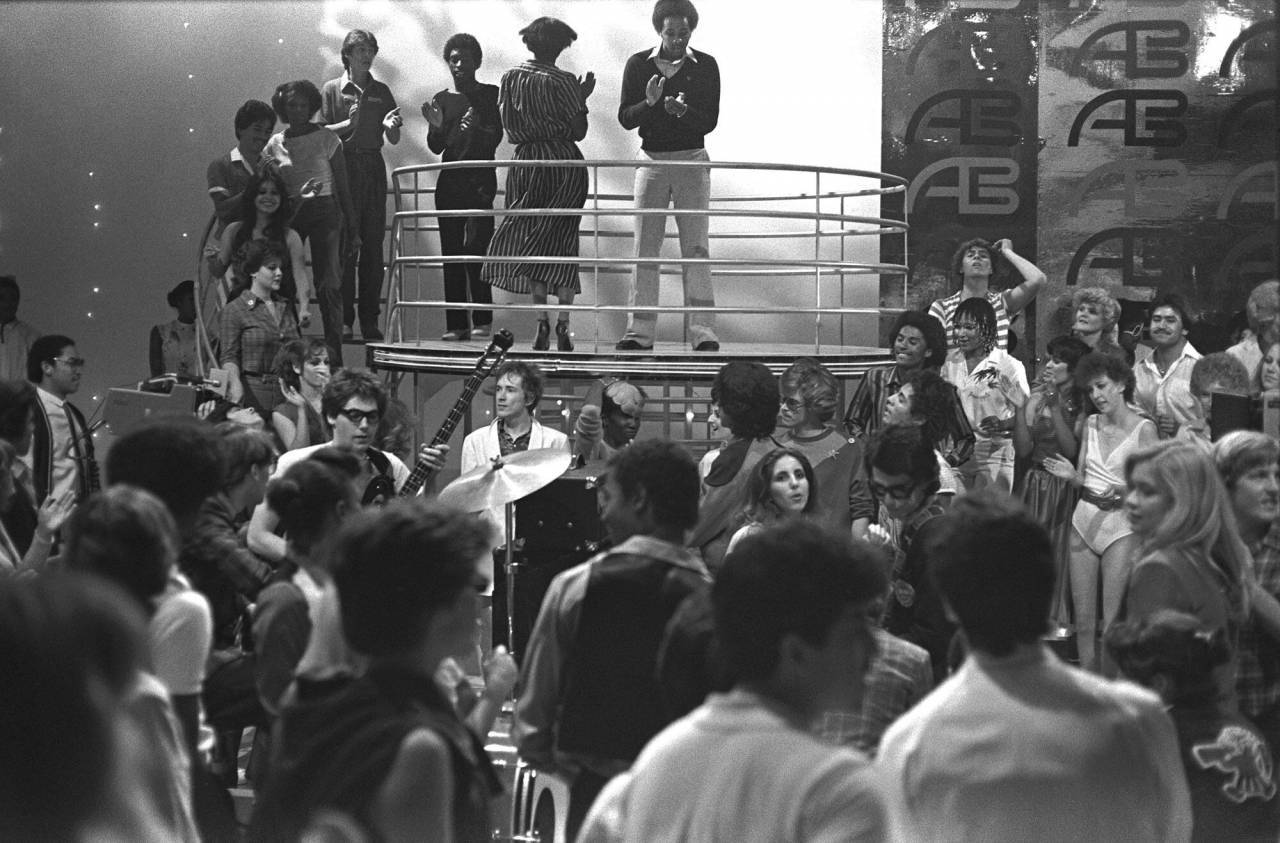 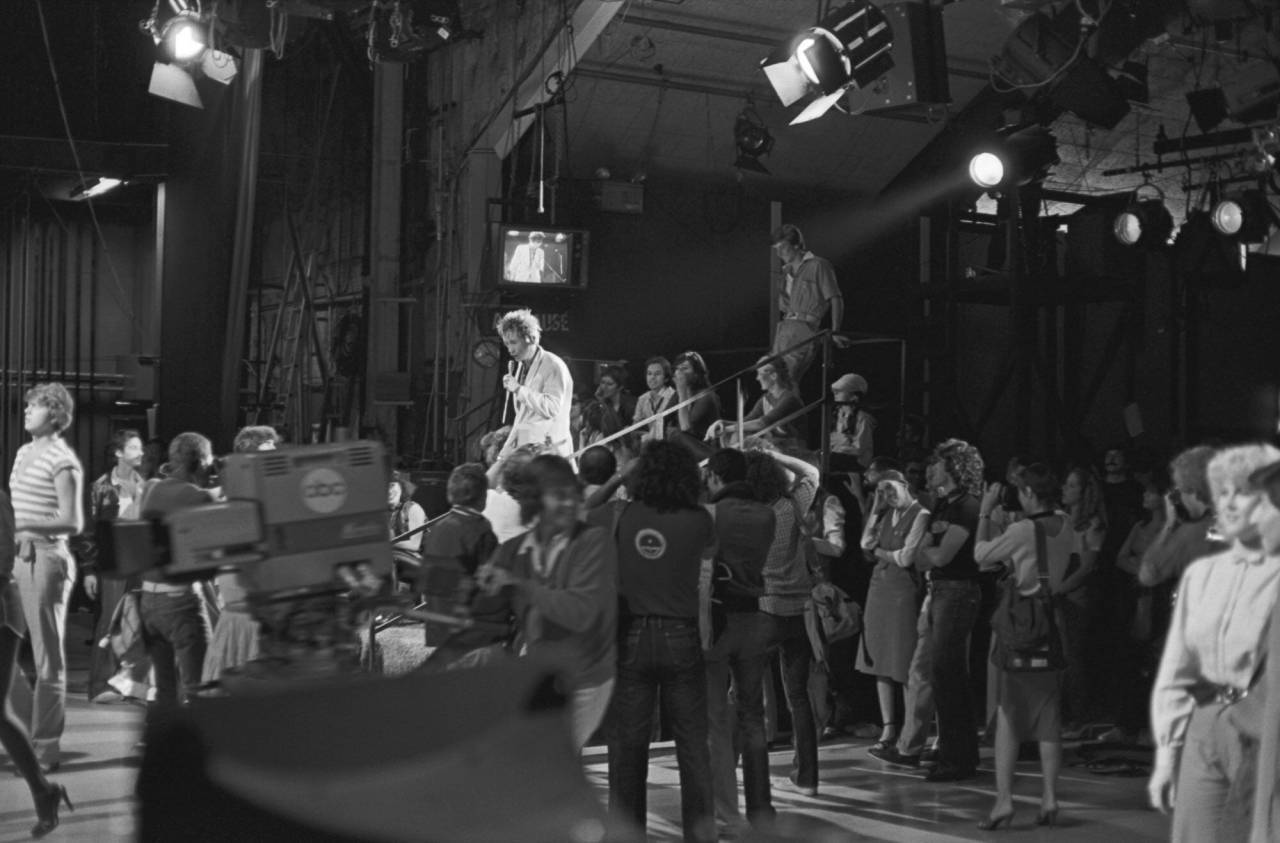 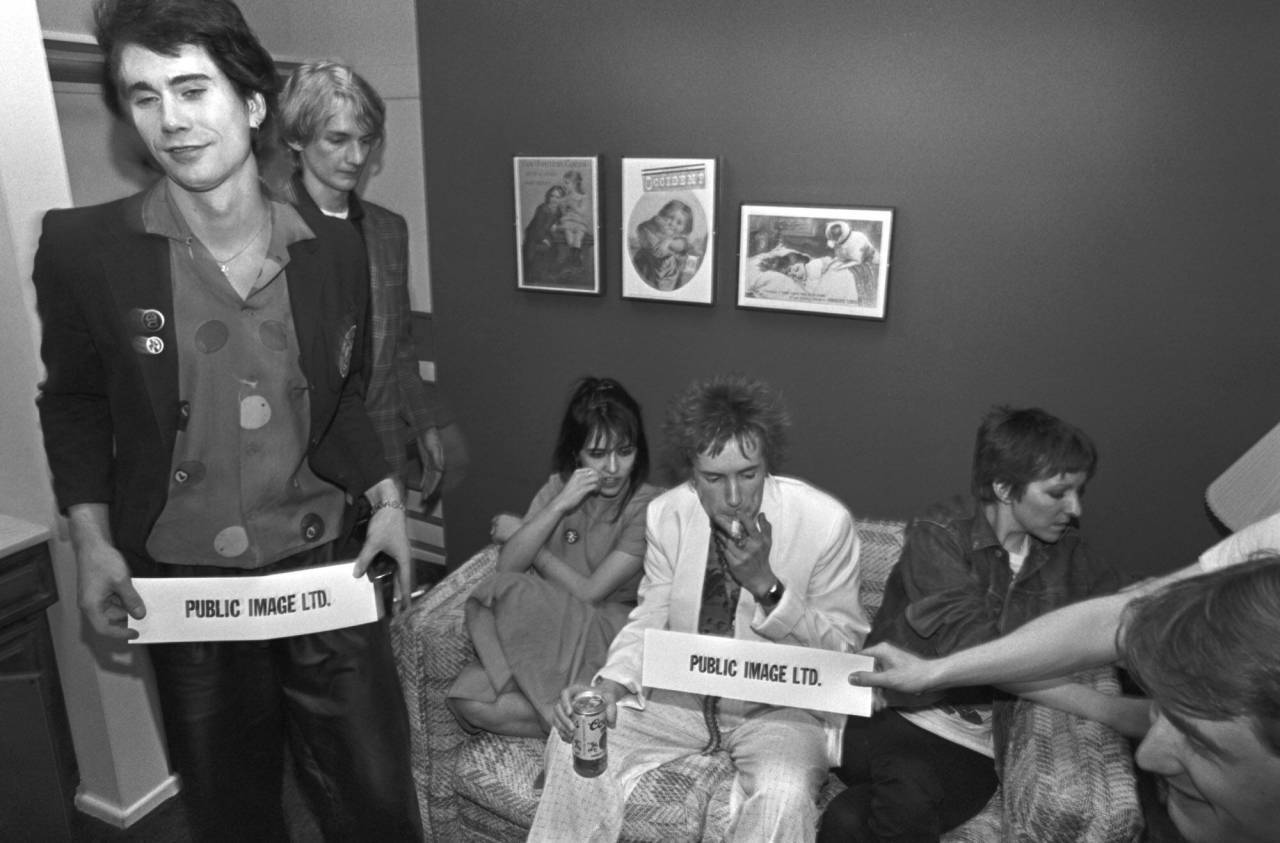 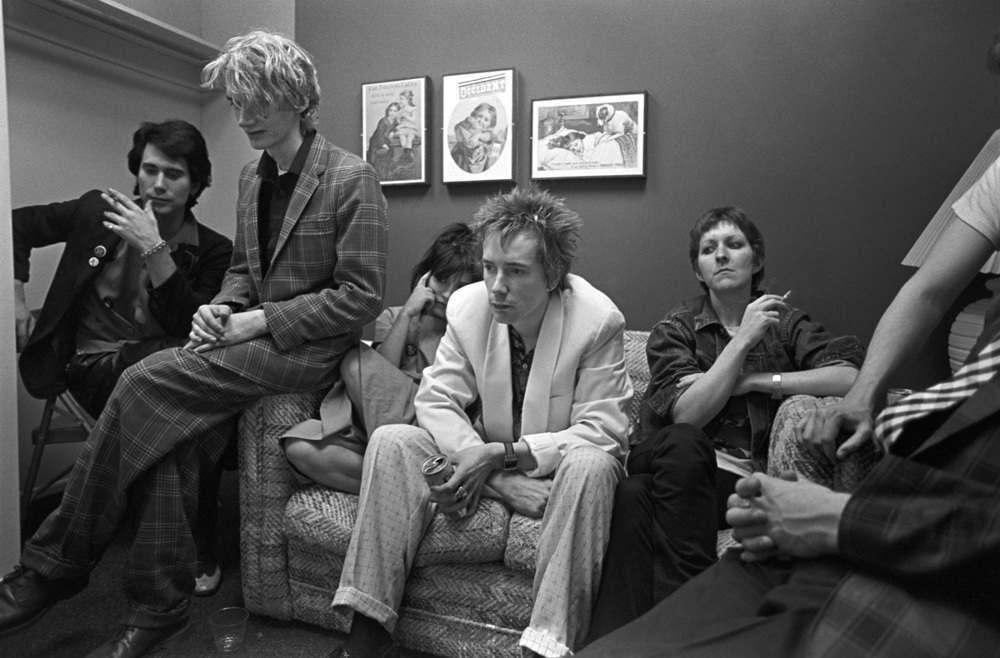 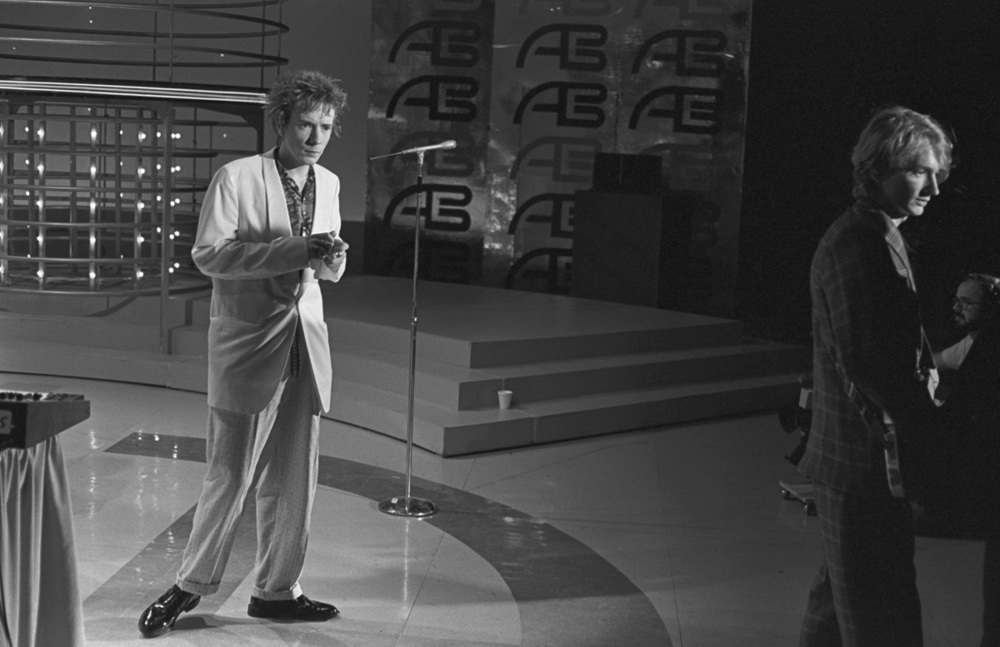 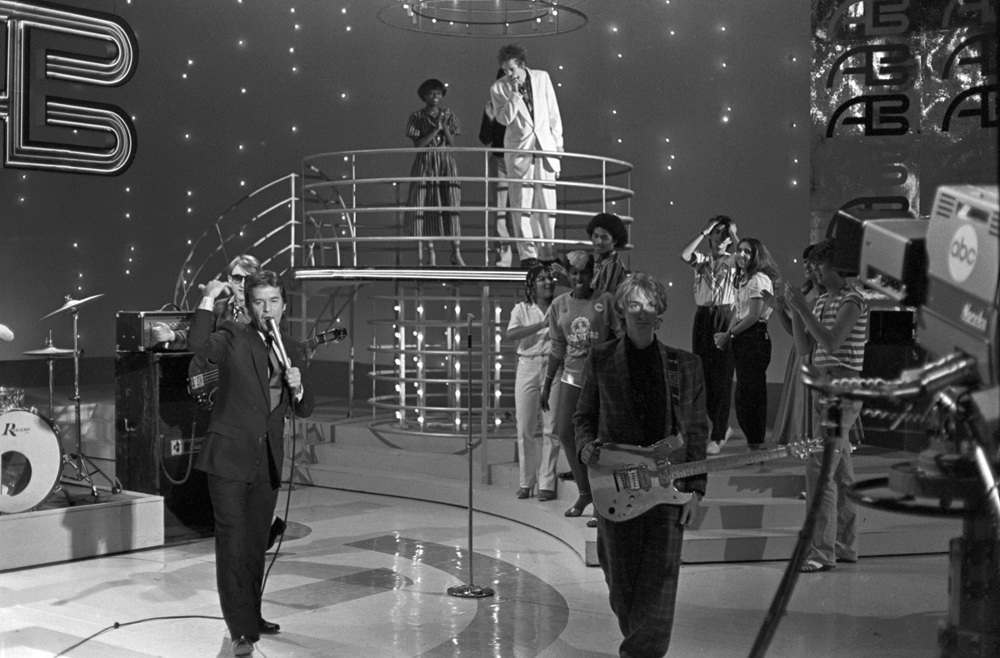 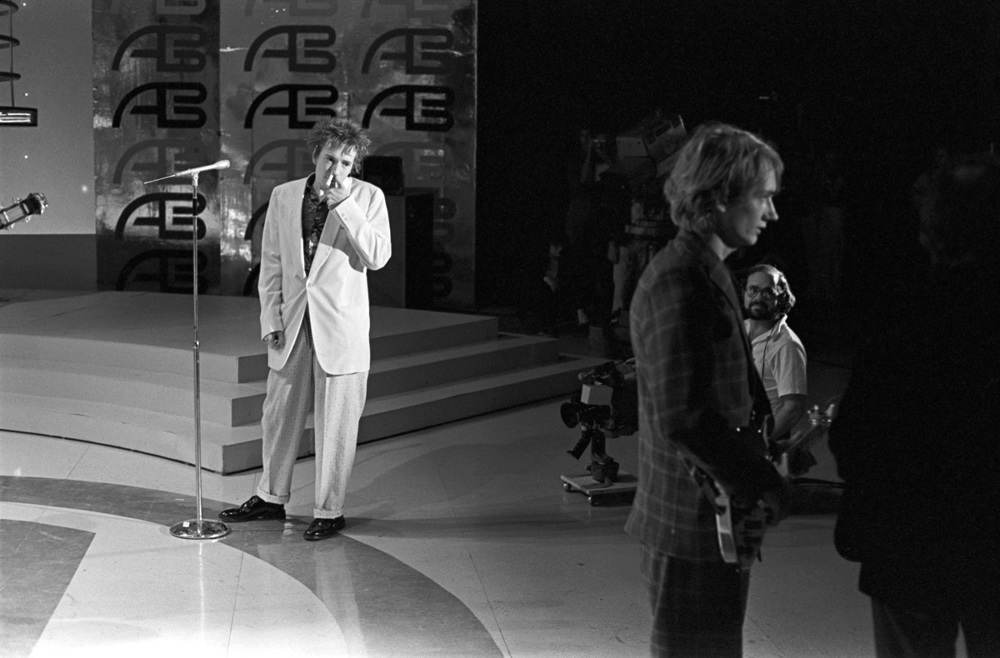 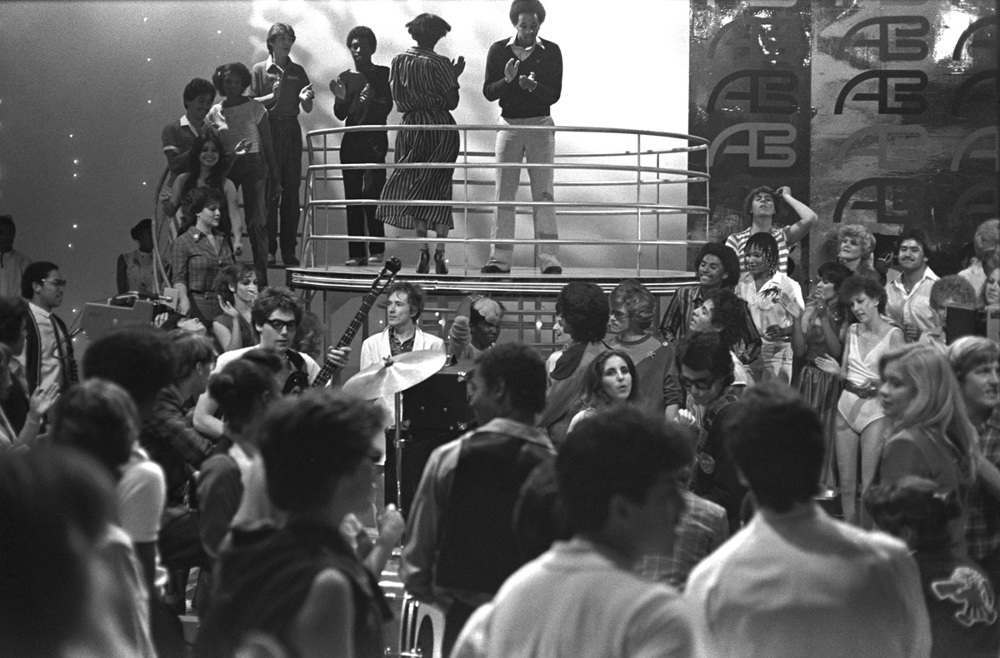 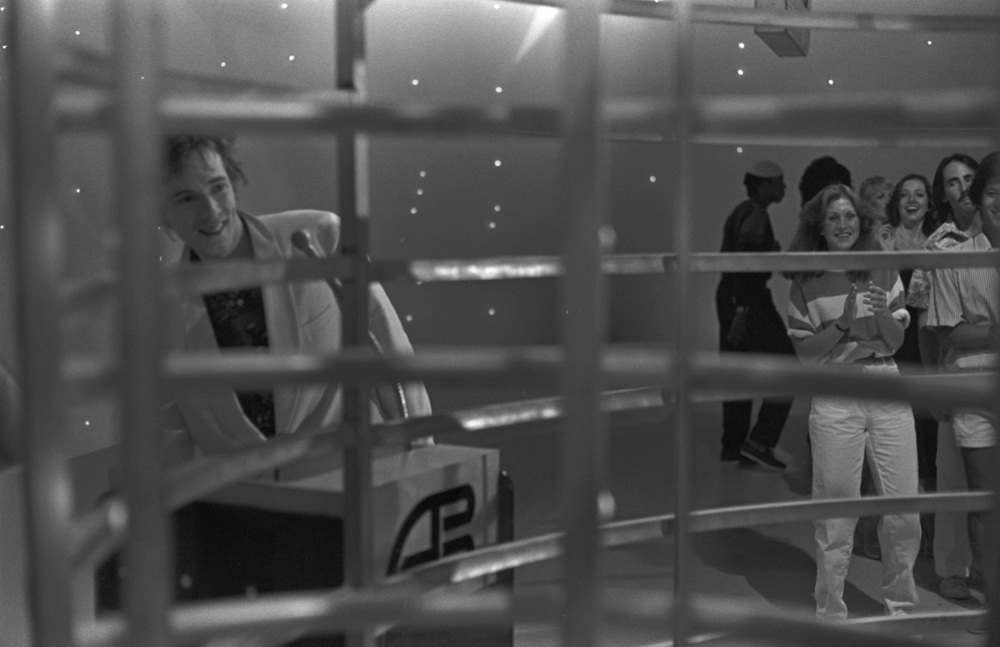 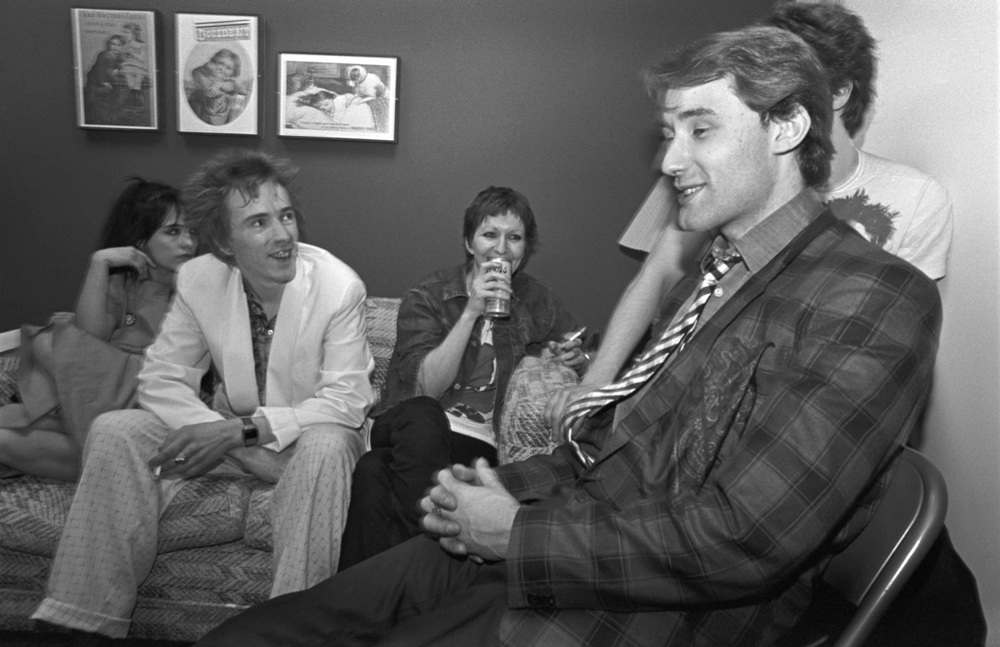 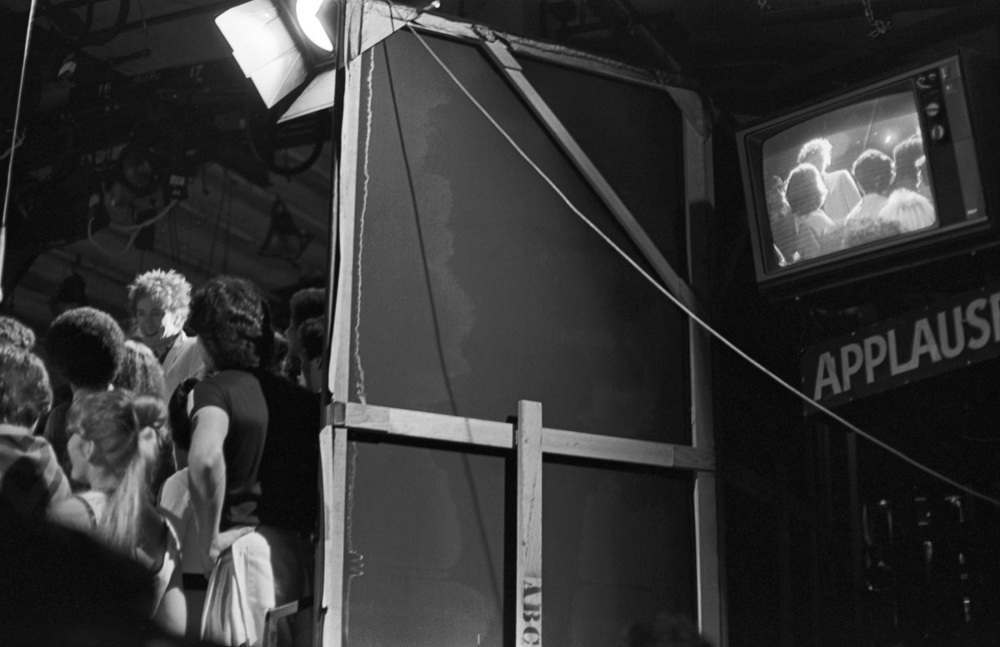 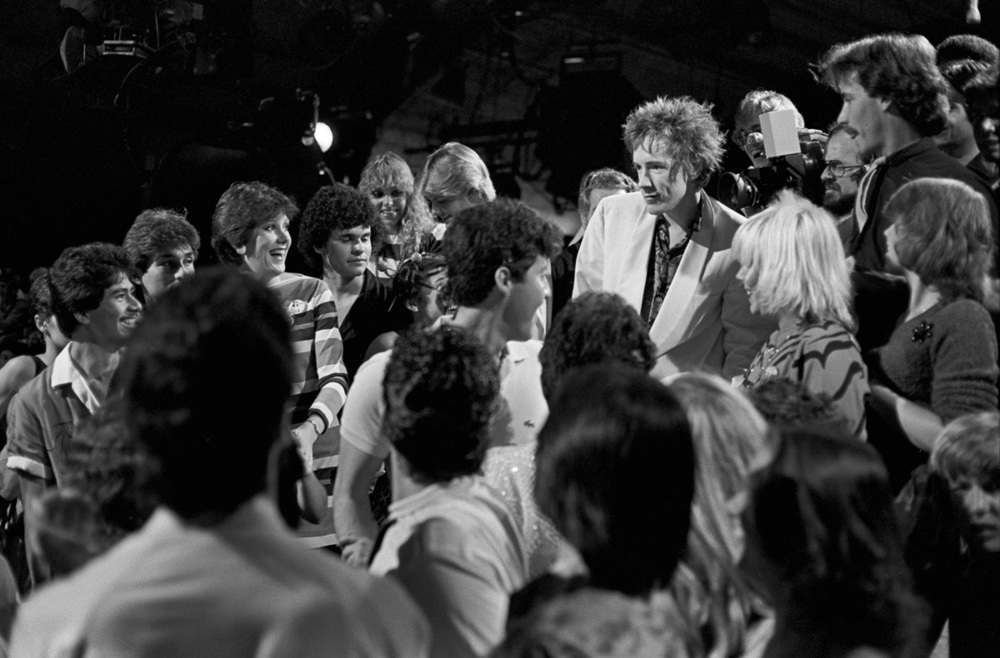 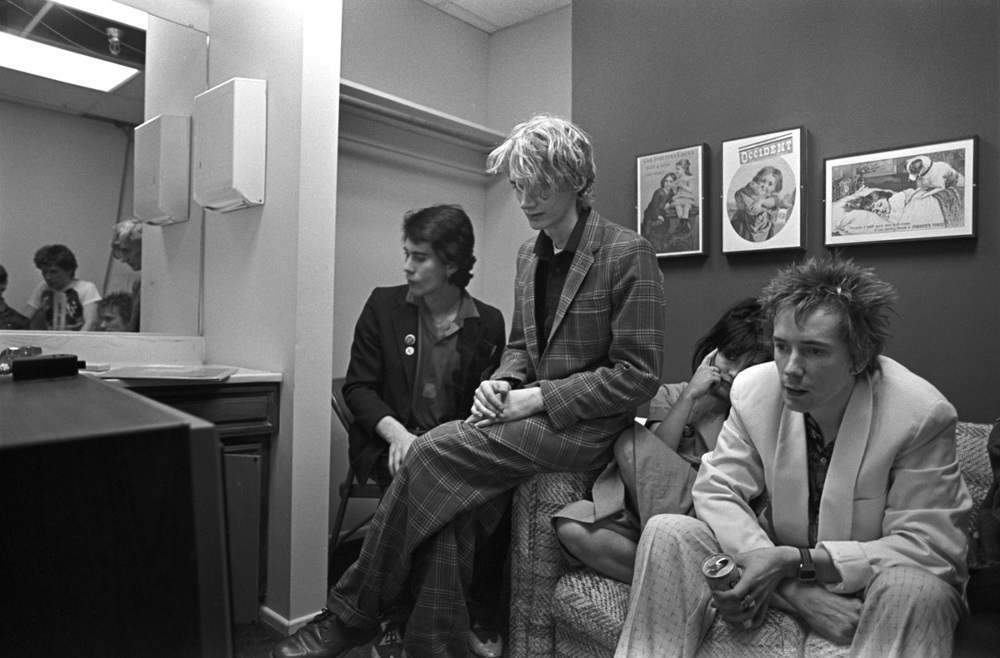 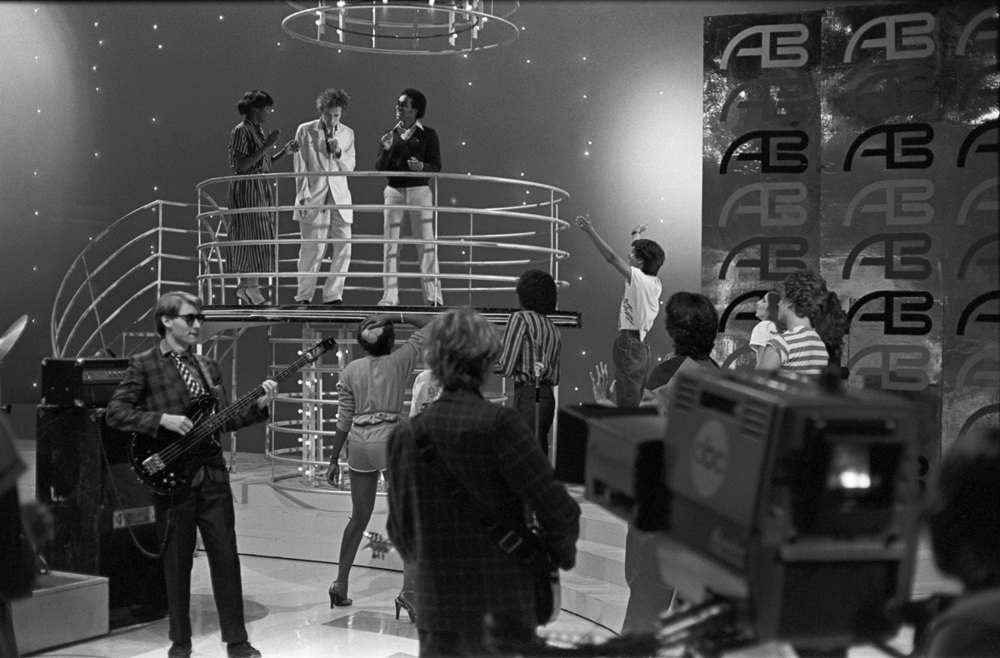 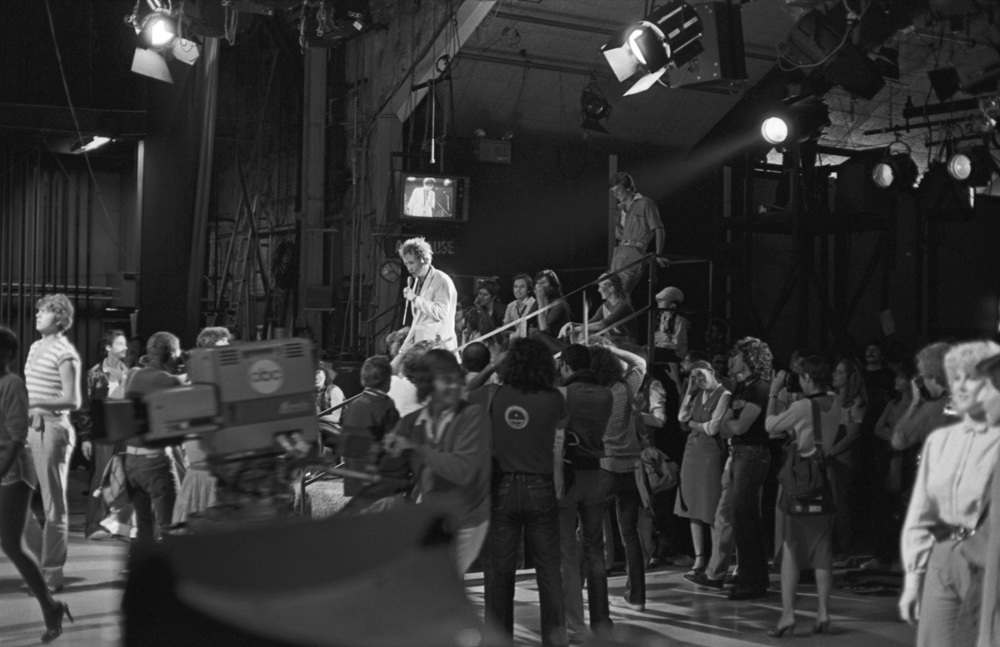 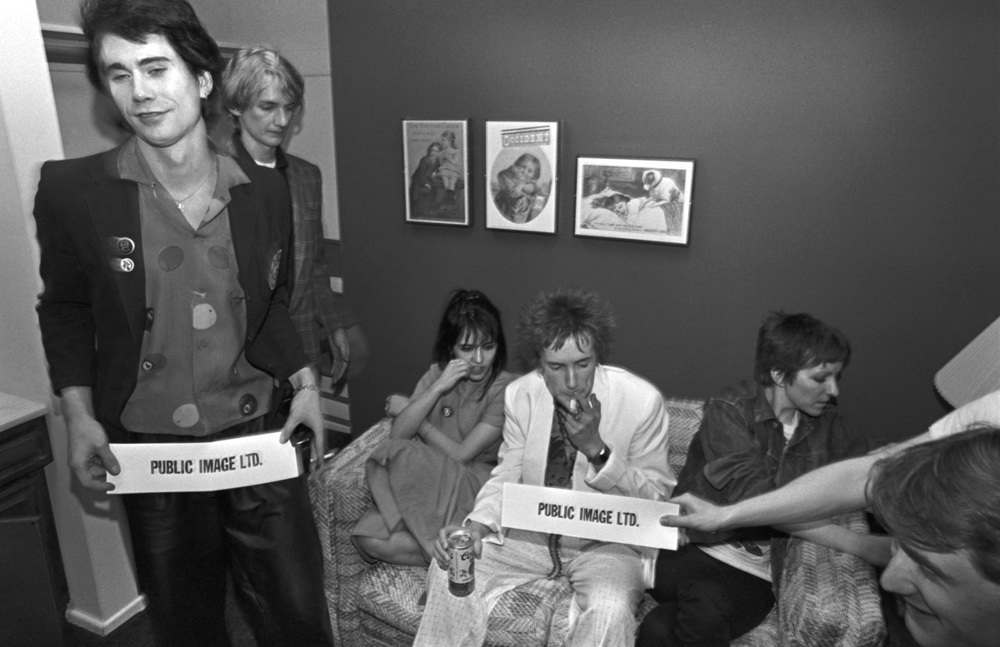 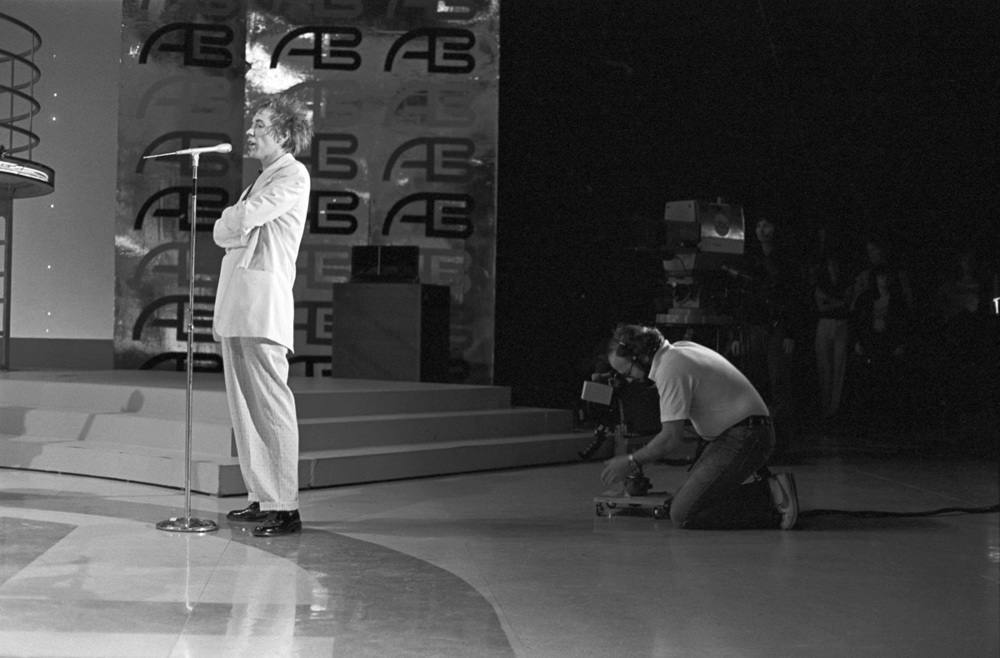 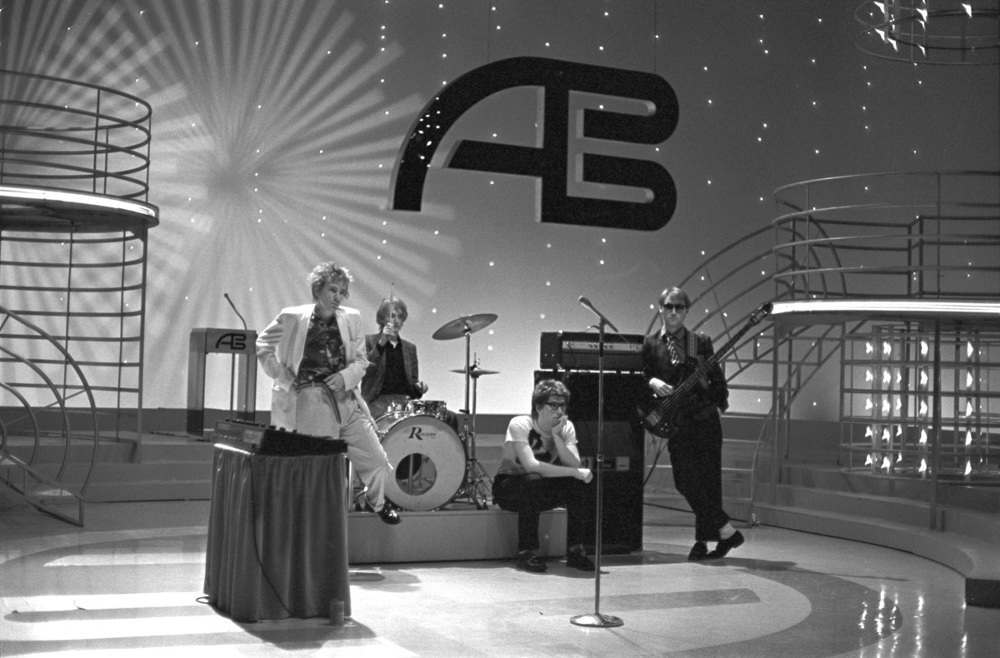