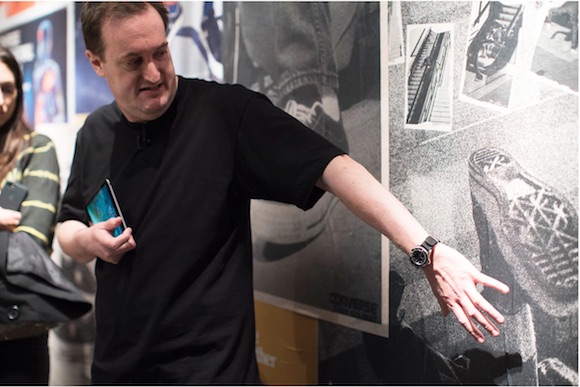 Warnett in his element. Photo: Hypebeast, to which he was a regular contributor

It was a remarkable week for those of us interested in the accumulation of knowledge and expertise surrounding design, music and popular culture.

I was settling in to write an obituary for New York design hero Jim Walrod when news came through that British sneaker guru Gary Warnett – a similarly irreplaceable figure – had also unexpectedly died.

Warnett was 39; the cause was attributed to complications arising from pneumonia.

The former content editor for label Crooked Tongues, Warnett was a streetwear obsessive who worked with the world’s biggest brands. Still he found the time to pursue a wide array of interests as evinced by his excellent Gwarizm/Still Lameaphobic site.

This recently published tome includes an essay by Gary Warnett

As with Jim, I am not under the impression that Gary’s primary motivation was financial. He did it for the love and that came across in his thoughtful, enthusiastic journalism.

Our paths occasionally crossed down the years as we conducted a mutual appreciation; Gary interviewed me for the essay he contributed to Idea Books’ recently published Stüssy book and he was among the first on my list to receive a PDF of my forthcoming book about The Face. 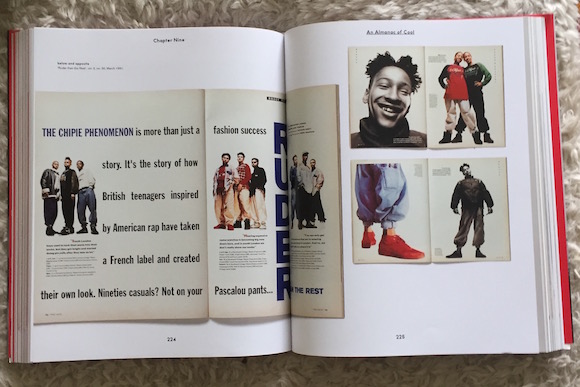 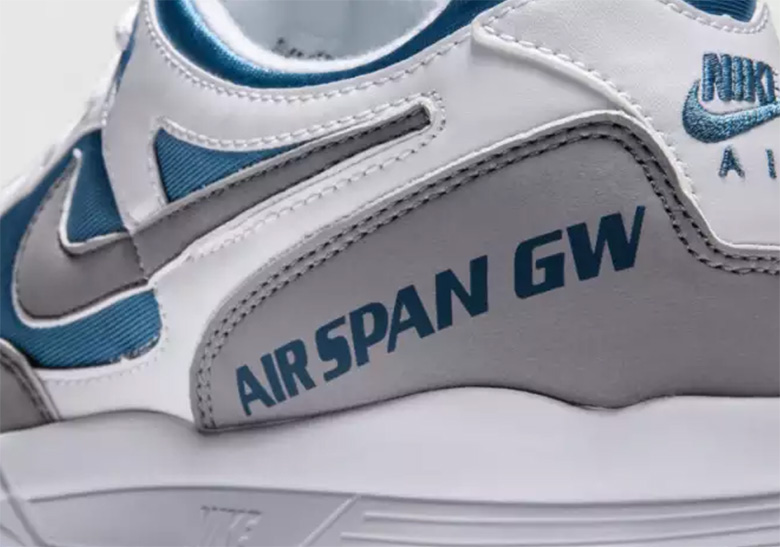 I’m happy to report that Gary declared The Story Of The Face “absolutely brilliant. Everything I wanted it to be and way more”; praise indeed from a connoisseur of his standing. As a tip of the hat to Gary I made sure that his favourite story from The Face – the March 1991 Chipie feature by John Godfrey, Derick Procope and Karl Templer with photos by Richard Croft and Nigel Shafran – was given pride of place.

I was looking forward to reading his review for online magazine 032c Workshop. Well, that won’t be happening now, but I shall continue to enjoy Gary’s backpages at Gwarizm and recommend that you pay it a visit if you haven’t already. He was also a regular contributor to Hypebeast.

Wherever he is, I hope Gary is heartily engaged in celestial sneaker dialogue with Jim.

PS: Here’s Gary Warnett on the history of the hoodie: 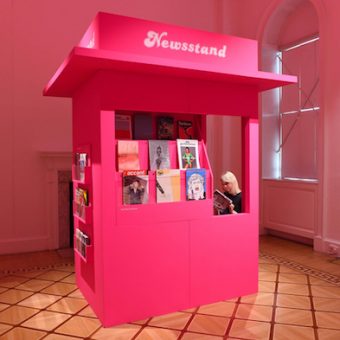 PRINT! Tearing It Up at Somerset House 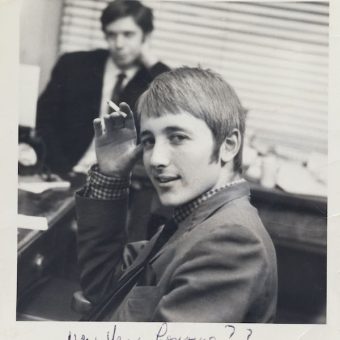 How The Face Magazine Cultured A Generation 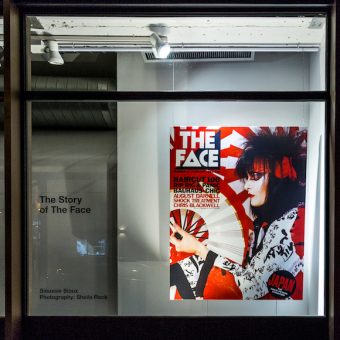 Exhibition: The Story Of The Face 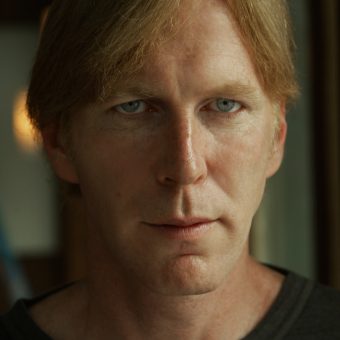