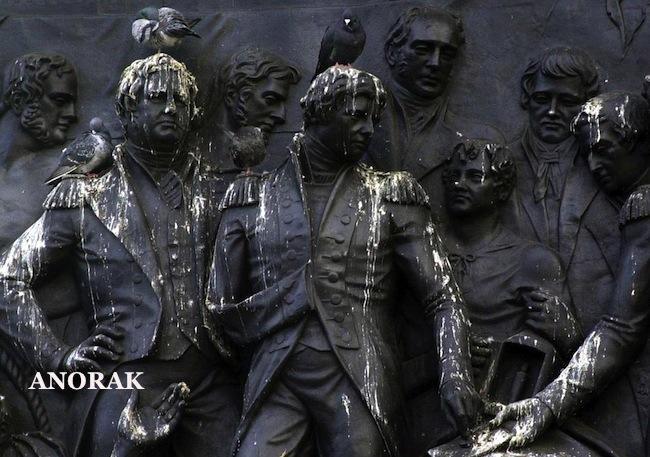 PIGEONS. One half of humanity seems hellbent on trying to murder them with harks and guns. The other half wants to use them to throw food at them. One man’s rock dove is another man’s flying rat. A few things we know about pigeons:

1. They are critics of human endeavour – no statue is safe
2. They love cricket
3. They help to win wars
4. They can be raced

We’ve gone through the archives to bring you a pictorial history of pigeons. 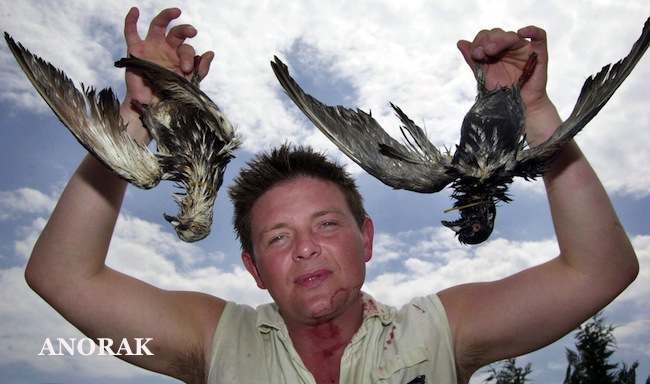 Actor Danny Cunningham holds two dead pigeons at the 54th Cannes Film Festival. He plays Shaun Ryder, front man of band The Happy Mondays, in a forthcoming film on the Manchester music scene, 24 Hour Party People. * He and other actors were ejected from a private beach after fighting each other with the stuffed pigeons. 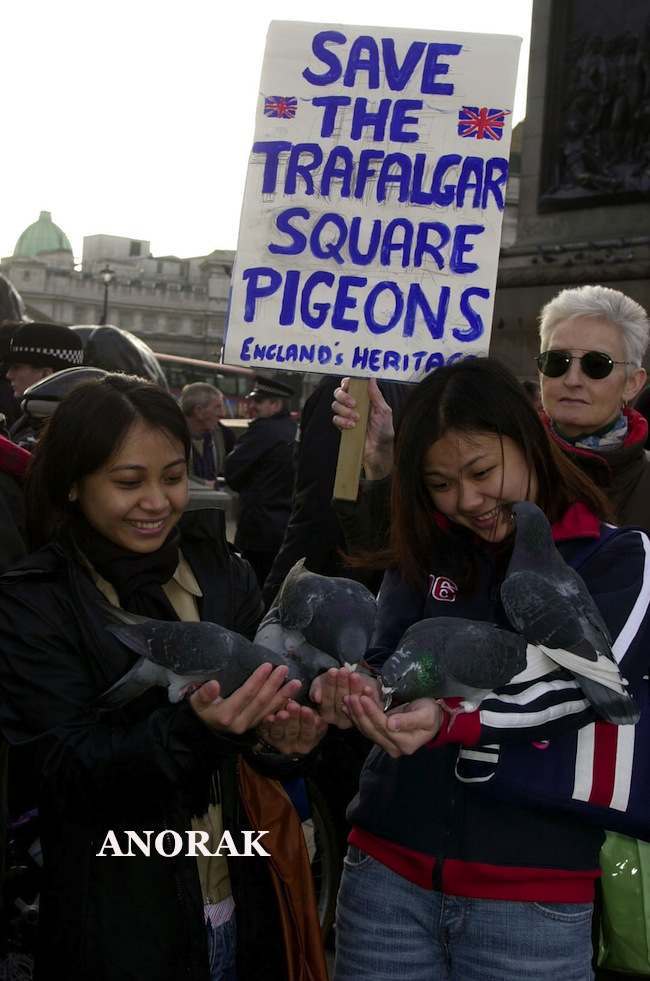 Jun Eng (left) and Li Mei Che, both from Malaysia, feed the pigeons in Trafalgar Square in central London as supporters of the group Save the Trafalgar Square Pigeons campaign against London Mayor Ken Livingstone’s policy to reduce the number of pigeons in the Square. * The group were joined by MP Tony Banks and the writer of television sitcom ‘Bread’ Carla Lane. 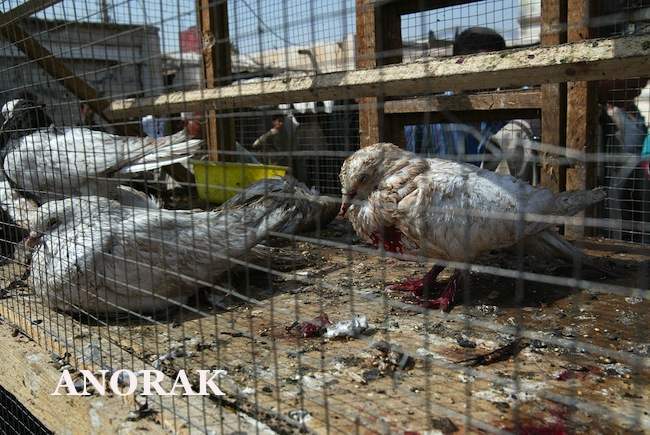 People look at pigeons injured during a car bomb blast, in the busy market in New Baghdad, Iraq, a mostly Shiite neighborhood on the southeastern side of the city, Wednesday, March 1, 2006. Three bombs exploded Wednesday within an hour in Baghdad, killing 26 people and injuring 73, police said. 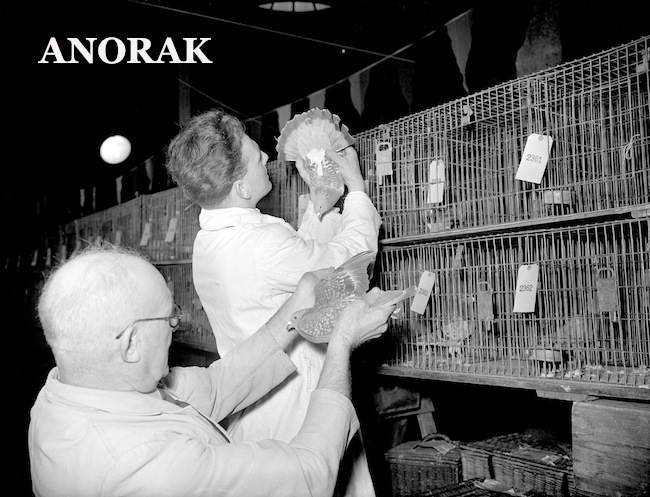 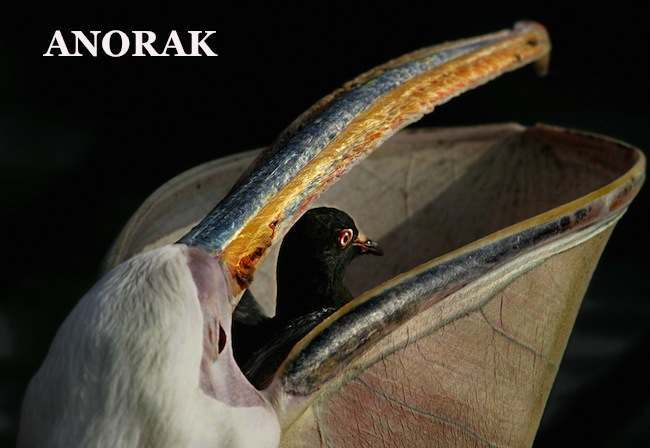 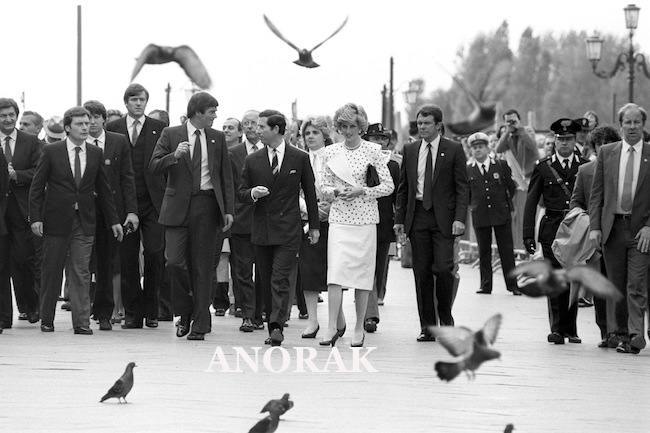 The Prince and Princess of Wales in St Mark’s Square, Venice during their official tour of Italy. 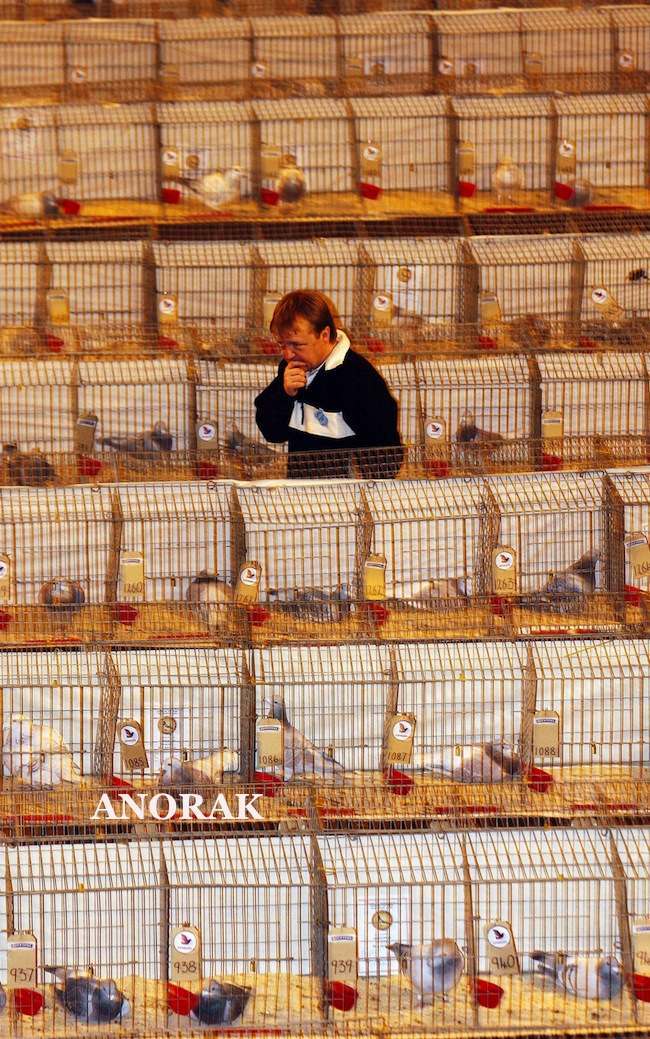 Racing pigeons are displayed en masse at the Royal Pigeon Racing Association Show of the Year at the Winter Gardens Blackpool. 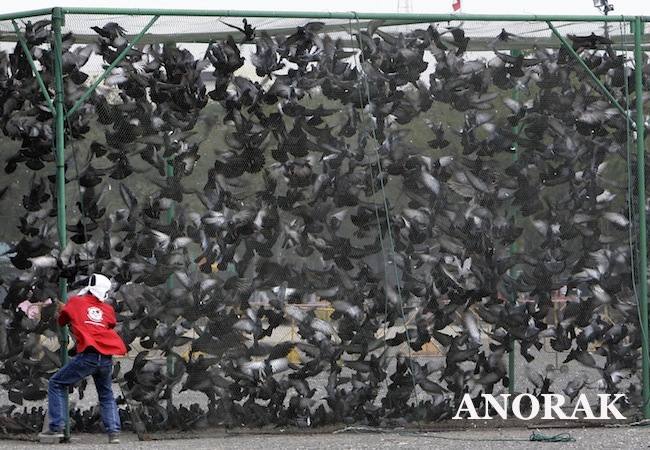 Pigeons fly inside of giant cage after a Bangkok Metropolitan officer close giant cage at Sanam Luang Tuesday, Feb. 16, 2010, in Bangkok, Thailand.Bangkok authorities have closed the parade grounds near the Royal Palace for renovation and are planning to capture and relocate the park’s pigeons. 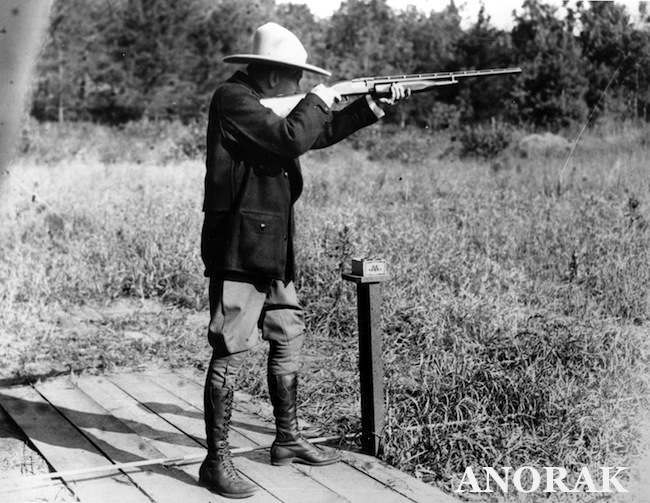 U.S. President Calvin Coolidge shoots at clay pigeons at his vacation home on the Brule at Superior, Wi., Sept. 6, 1928. He scored twenty nine out of thirty seven. 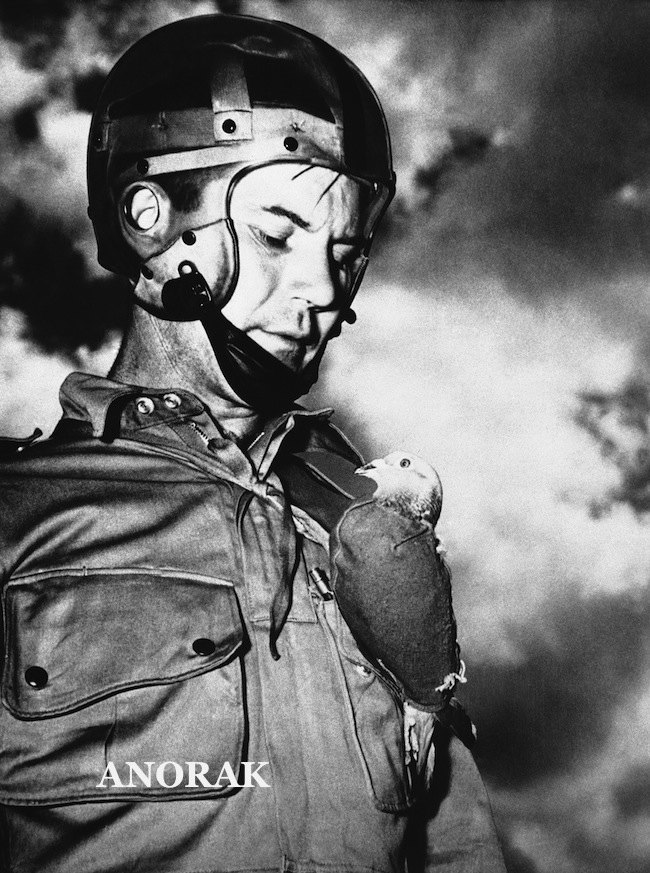 When U.S. Army paratroopers, dropped behind enemy lines, cannot use radio communication for fear of revealing their positions they use trained pigeons that were also dropped by trained pigeons that were also dropped by parachute in special containers or pigeons strapped to their chests. Some of the pigeon paratroopers accompany the jumping trooper when he leaves the plane. The pigeon, encased in a special jacket, is attached to the paratrooperâs jacket on Sept. 11, 1943. 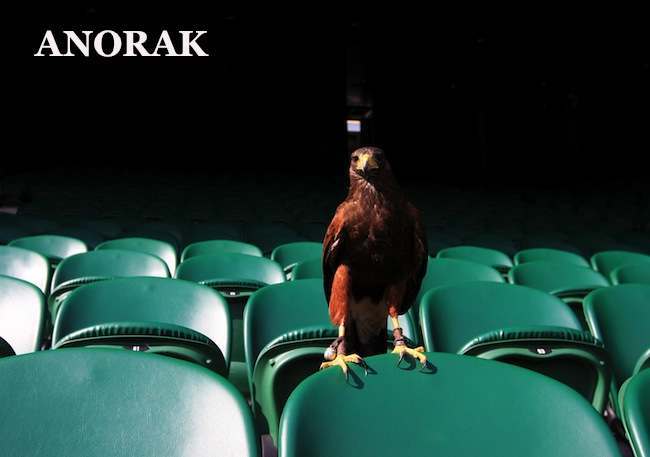 The Hawk sits on chairs on Centre Court as it scares pigeons away during Day Eleven of the 2010 Wimbledon Championships at the All England Lawn Tennis Club, Wimbledon. 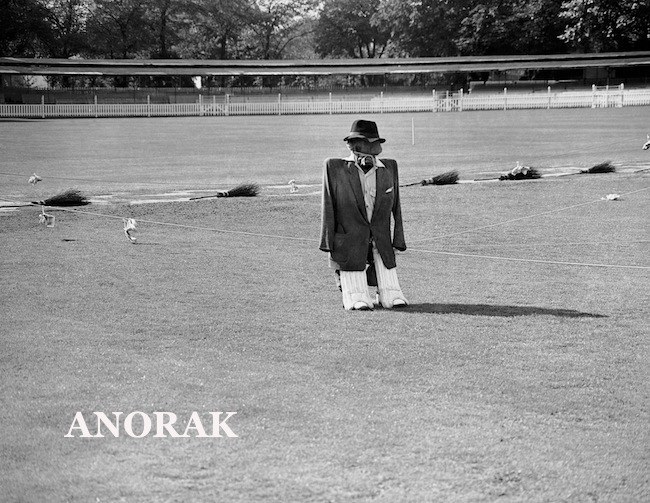 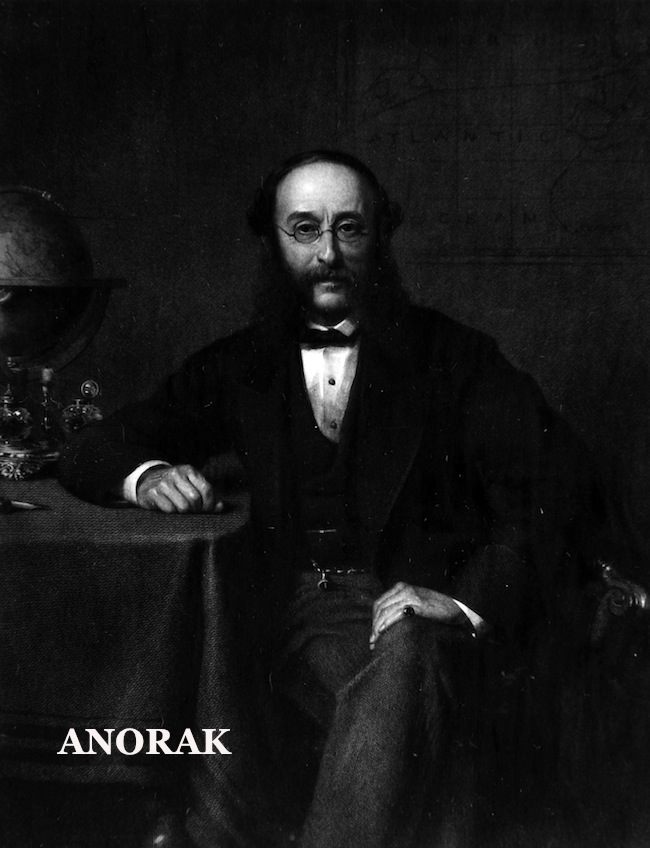 Baron Paul Julius Reuter, who founded Reuters 112 years ago with a pigeon post service at Aachen, West Germany; the following year he moved his headquarters to London and became one of the first men to transmit news internationally by the then new ‘electric telegraph’.
Two thousand pigeons released simultaneously in the ancient Rhineland city of Aachen, West Germany, will mark an unusual ceremony to be held there on October 19. The pigeons will commemorate the humble beginnings of Reuters worldwide news agency 112 years ago when its founder, Paul Julius Reuter. Recent research has identified the house where Reuter launched his service in 1850 as a present day inn in the centre of Aachen and a commemorate plaque on the facade of the building will record the event. Chief Burgomaster Herma Heusch will unveil the plaque in the presence of many leading personalities in the European journalistic world. 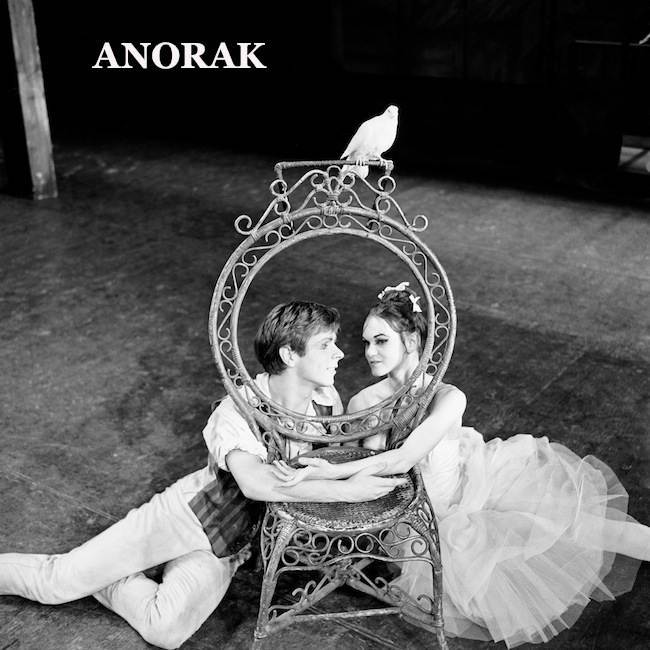 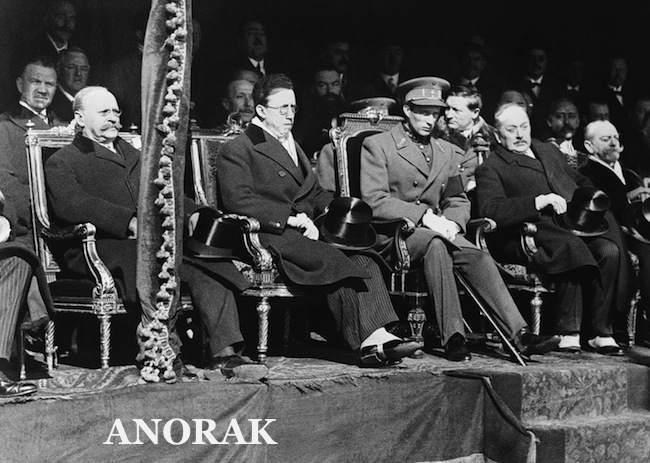 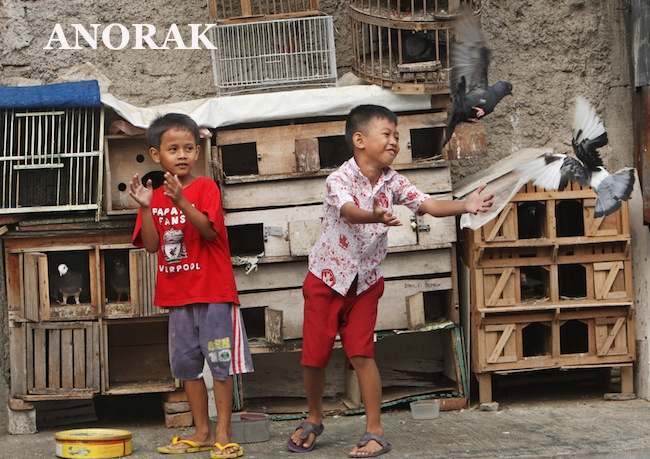 Indonesia children play with their pigeons at slam area in Jakarta. Thursday, Sept. 22. 2011. 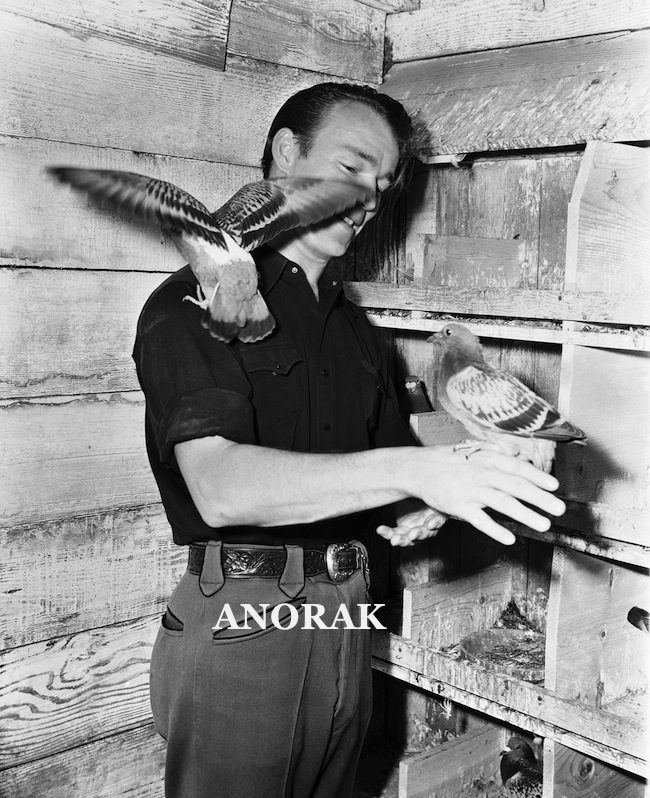 When the fog rolled back and the sun came out, Roy Rogers, king of the cowboys, was seen with a pigeon on his hand and a pigeon on the shoulder in Los Angeles on Dec. 17, 1942. Birds are homing pigeons which the cowboy actor breeds to win races. 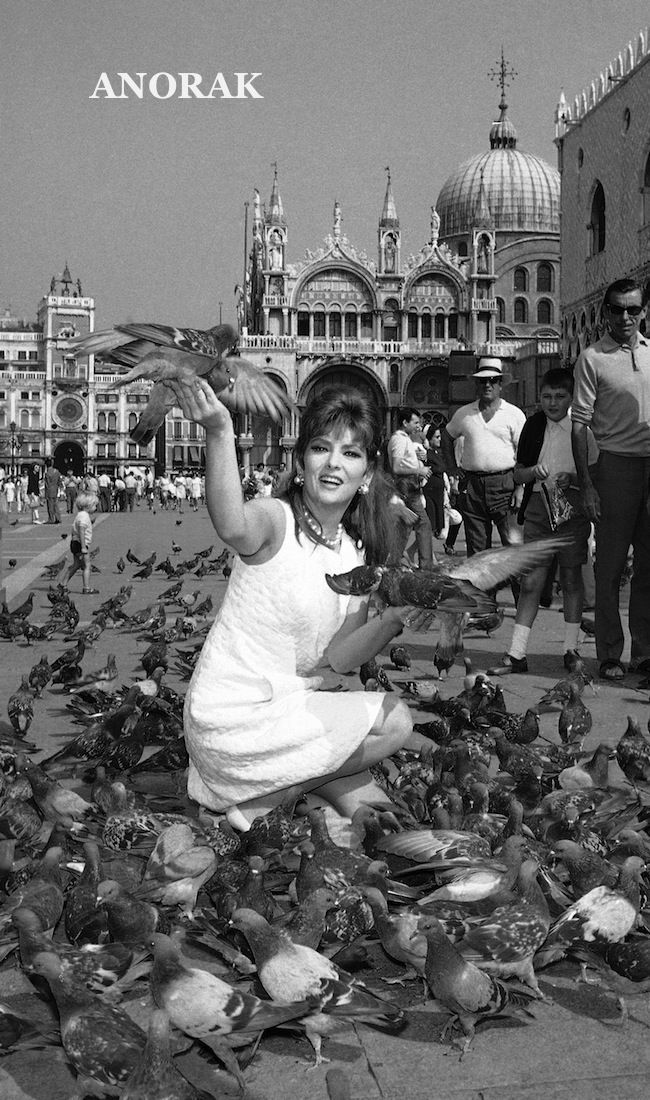 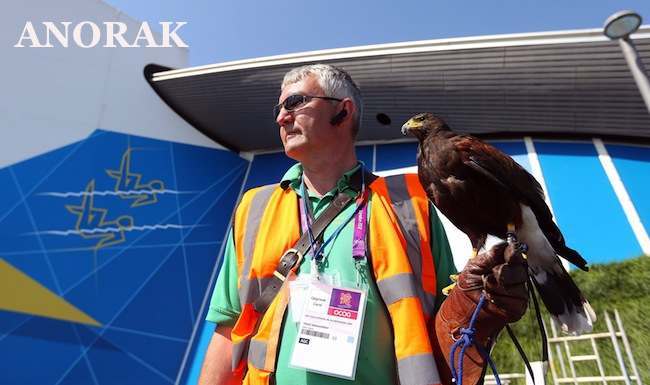 Hera the Harris Hawk, responsible for discouraging Pigeons to the Olympic Park at Stratford with handler Andy Watson from Ecolab who are in charge of pest control around the park. London. Thursday July 26 2012. 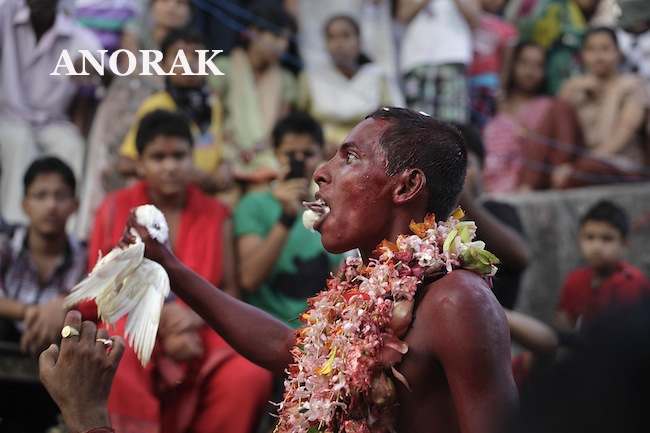 A devotee his face smeared with color and sacrificial blood, bites a pigeon’s head, during the two-day long Deodhani festival at Kamakhya temple in Gauhati, India, Saturday, Aug. 18, 2012. The festival is held to worship the serpent Goddess where goats and pigeons are offered as sacrifice.It is believed that by taking part in this festival, one gets superficial power from goddess Kamakhya. 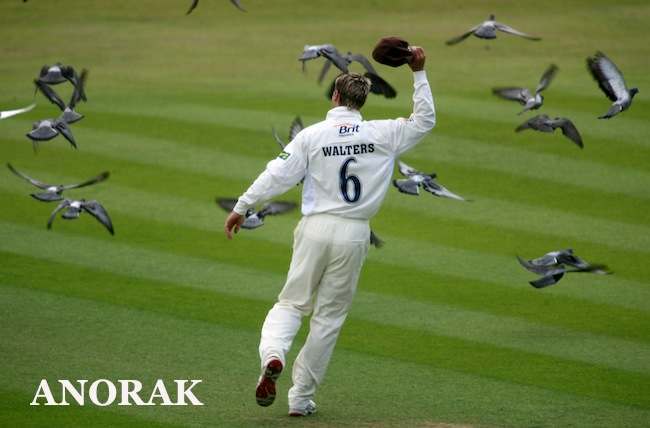 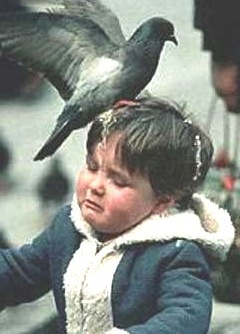 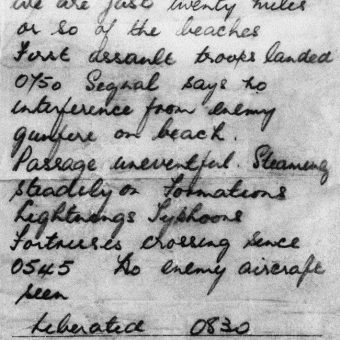 D-Day’s First Reporter: Gustav The Pigeon And The Message He Brought Home 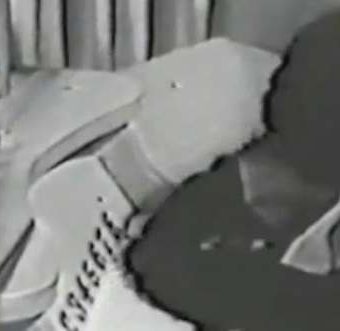 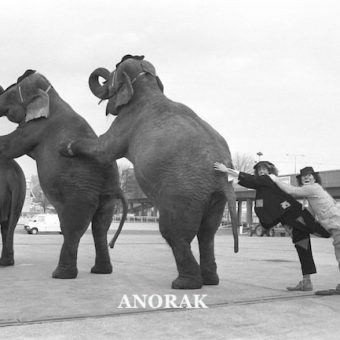 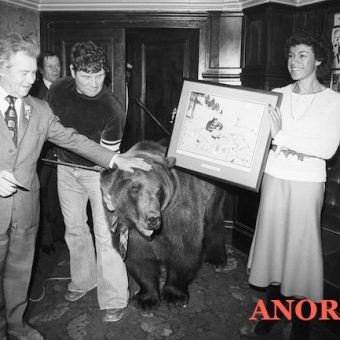 When Hercules the bear was Scotland’s Number 1 star