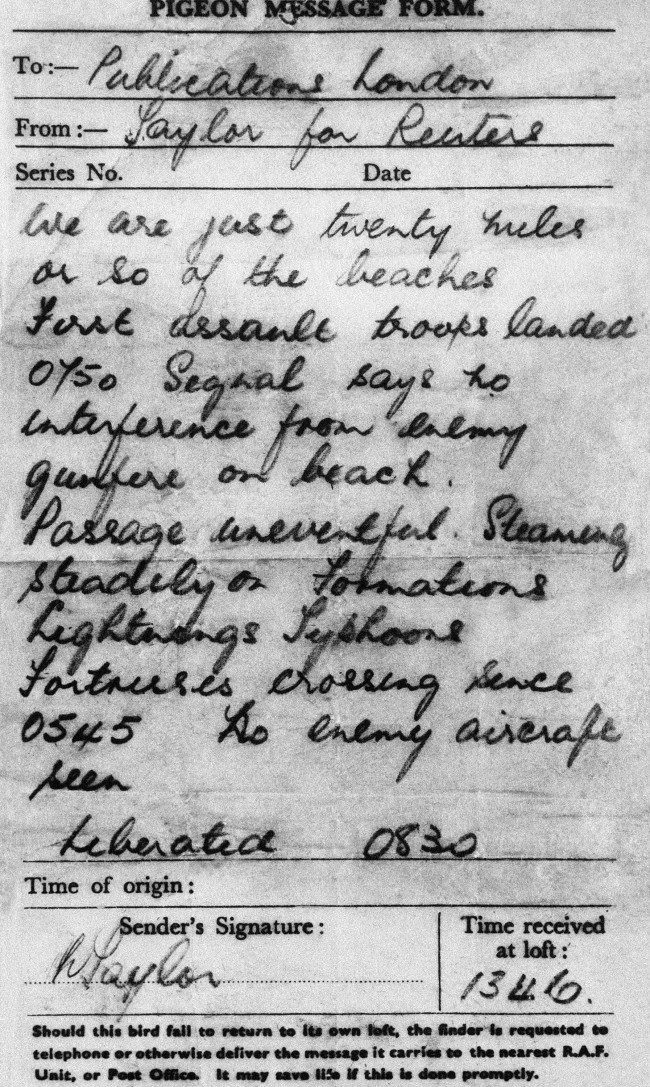 Gustav the Pigeon’s report from the beaches of Normandy, 6 June, 1944.

THE first war-correspondent dispatch from the D-Day landings came from Gustav, an RAF Coastal Command homing-pigeon, released by the Reuters news agency reporter Mr Montague Taylor. The pigeons were taken across the channel in wicker baskets on servicemen’s backs and set free to fly home with vital information.

We are just 20 miles or so off the beaches.

It took Gustav over five hours to travel the 165 miles across the Channel. Although he probably hadn’t flown home so fast in his life after being released amongst the explosions and machine gun fire that morning. When the, no doubt rather thankful, Gustav arrived back at the pigeon loft at RAF Thorney Island in Hampshire with the message, his handler, Sgt Harry Halsey, passed it on to Reuter’s HQ.

Three months after his historic flight Gustav won a medal for his brave journey.  On September 1, 1944 he won the People’s Dispensary of Sick Animals (PDSA) Dickin Medal – the animal version of the Victoria Cross. The citation read:

For delivering the first message from the Normandy Beaches from a ship off the beach-head while serving with the RAF on 6 June, 1944.

Sixty-five of the Dickin medals have been awarded since 1943 – 32 of them to pigeons, 29 to dogs, three to horses and one cat. Over 200,000 pigeons were used by the armed services during the war with most pigeon-fanciers giving up their birds (some very valuable) for the war-effort.  Throughout the country pigeon racing was banned and birds of prey along Britain’s coastline were culled to help the carrier-pigeons fly without distractions or harm.

Pigeons: A pictorial history of humanity and the urban bird

Hear the one about WWII remote controlled bomb-pigeons? 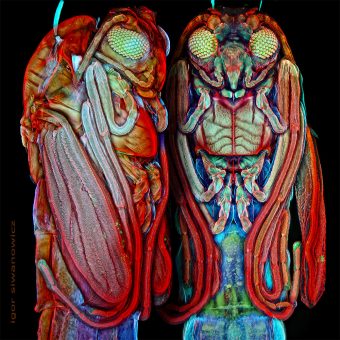 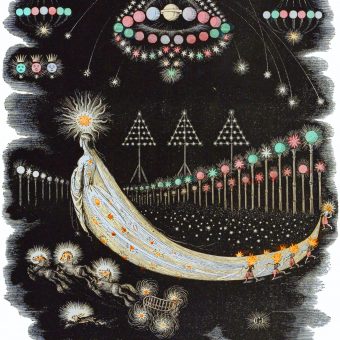