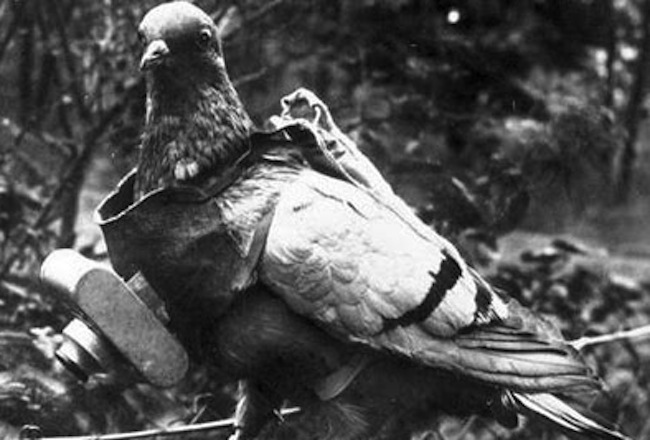 THE thing that really defines Britishness, is the man tinkering around in a shed, coming up with hare-brained ideas. And so, in that spirit, British secret services considered sending “radio-controlled pigeons” on sensitive missions after World War II, according to a diary from a top intelligence officer, which has just been released.

Guy Liddell, then deputy director general of MI5, was briefed on how the flight pattern of pigeons might be controlled by Captain James Caiger, who oversaw the Army’s pigeon loft. Yes really. Liddell believed it might be possible to control pigeons with electric beams. Seriously.

He wrote about the idea in a diary entry dated October 3, 1946, part of a collection of MI5 files released to the National Archives in west London.

“There is one curious fact, namely that in a sun spot year all pigeons go hay-wire,” Liddell wrote. “This gives some colour to the suggestion that pigeons might be able to home on an electric beam, in other words that you might have radio-controlled pigeons.”

Also considered by MI5, was the idea of teaching birds to transport explosives when flying into enemy searchlights. Stuff a pigeon full of bombs, control it by electric beams and win a really weird war!  These weren’t the only daft ideas. The diary entries, which date from 1945 to 1953, give details impregnating secret papers with radioactive substances so an alarm would catch anyone trying to remove them from a building.

Guy Liddell, we salute you. 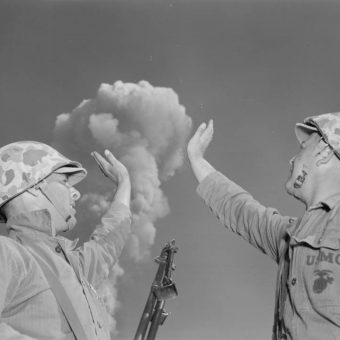 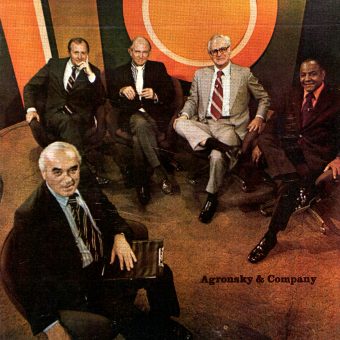 8 Reasons Why the U.S. News Media is a Rolling Dumpster Fire (and Didn’t Used to Be) 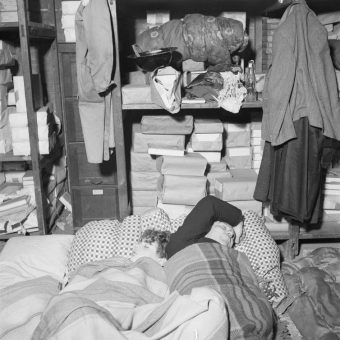 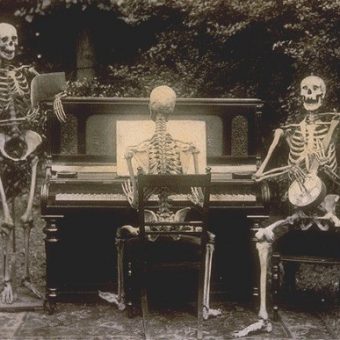 Three Skeletons At The Piano, 1893