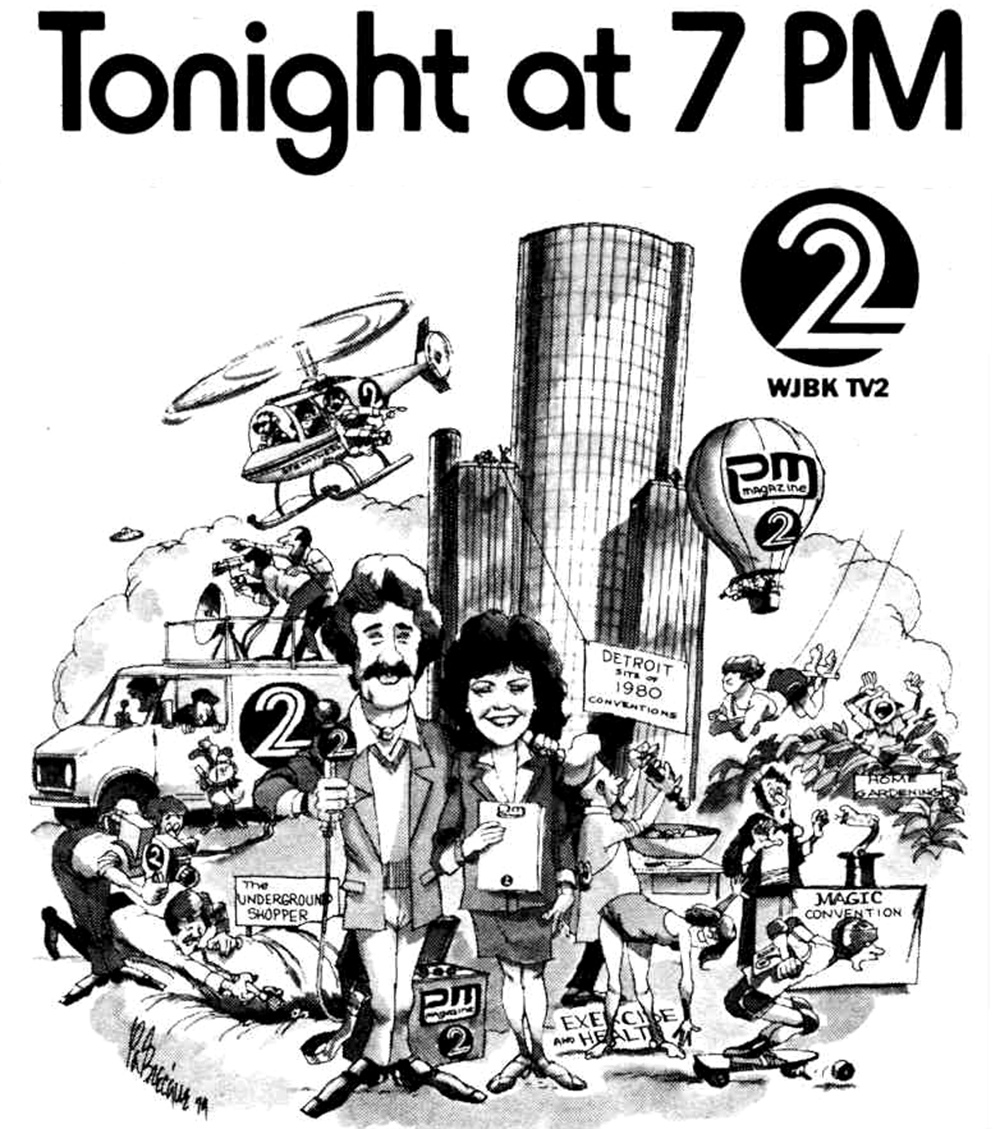 From a September 1979 issue of TV Guide

A message to TV news, newspapers, and news magazines: “You done f***ed up”.   News in America was never perfect – far from it, but at least it wasn’t the steaming hot mess you see today.  Once, it earned some degree of respect from its audiences, today it earns only facepalms.

So, before I recount the reasons why the wheels came off, a quick disclaimer.  This is just the opinion of someone who has watched and read US news across nearly five decades – from the 1970s to the 80s, 90s, 00s, and through today. It’s not a well-researched analysis – it’s not even journalism.  It’s just an observation – a look back to try and see what the hell happened. 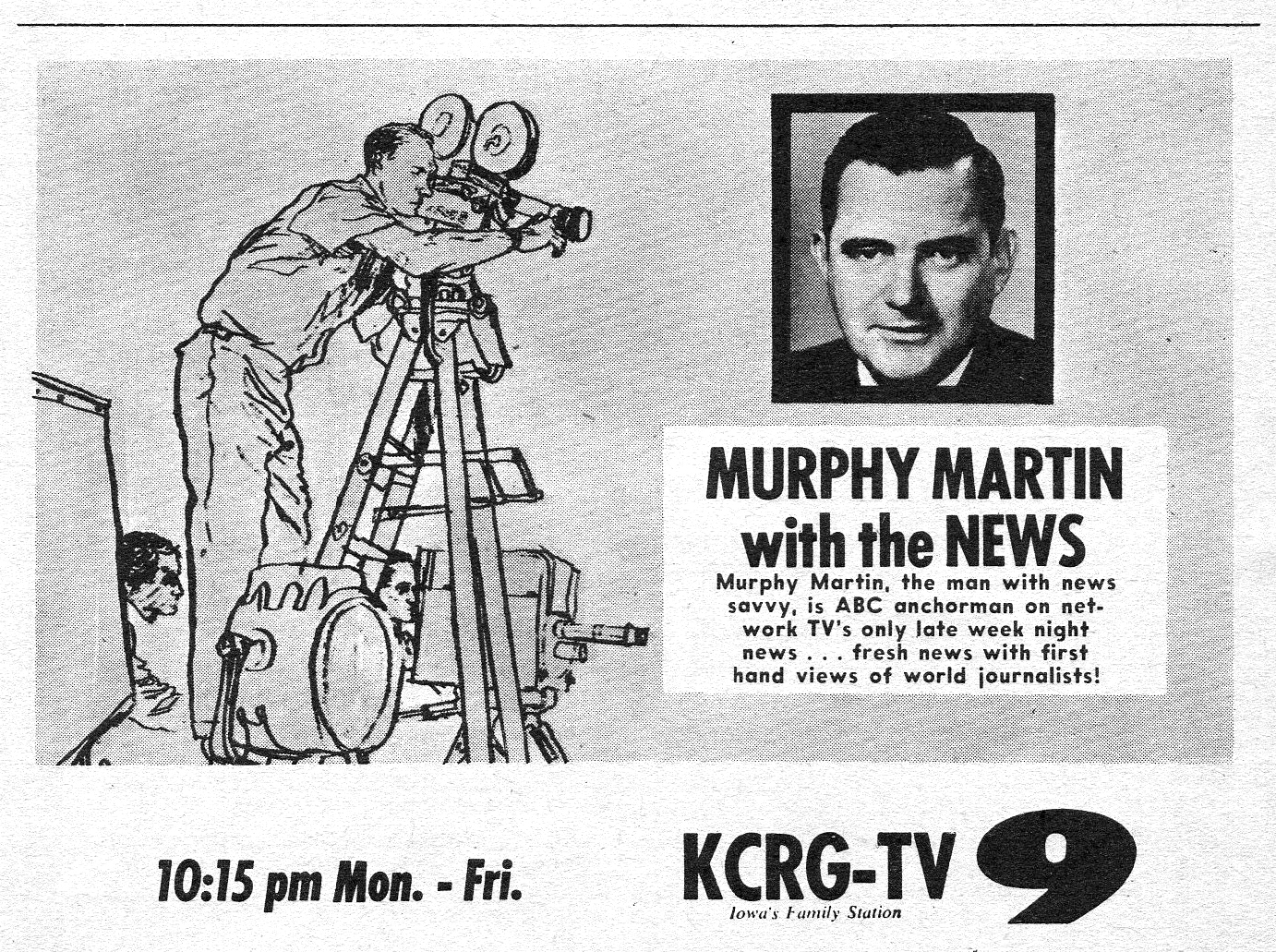 Real investigative journalism – the kind that blows the lid off criminal or unethical activity and goes deep in the trenches was done at a loss – as a public service, to establish credibility and fulfil its duty as the Fourth Estate.  The monetary gains from this kind of journalism aren’t immediately apparent – the profits are intangible, and can’t easily be put on a spreadsheet.

So, when the news outlets were bought by larger corporations, the value of this intangible was lost.  The overseers are interested in the bottom line, and if it can’t be directly linked to dollars, they trim the fat.  Bye-bye in-depth investigative reporting, hello gotcha journalism. 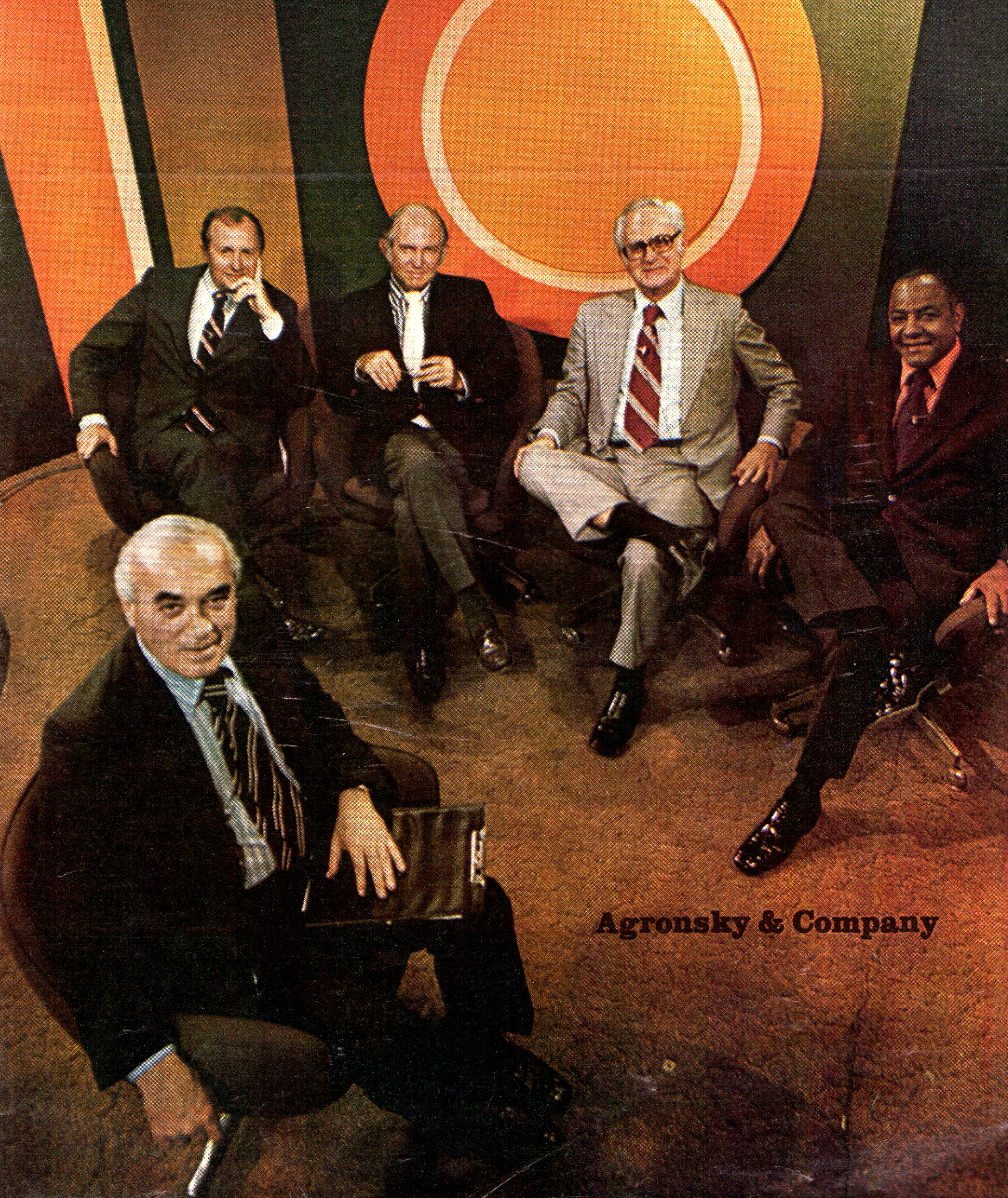 Agronsky & Company 1974. Gender diversity clearly wasn’t their strength, but they at least weren’t rabid soundbite spewing political tools…. and they were SEPARATE from the news proper.2.

Perhaps the biggest blow to TV news has been the diabolic infiltration of the talking head.  In the 1970s through the early 1990s, talking heads were only seen on news roundtable shows (Crossfire, The McLaughlin Group, etc.) –rarely rearing their ugly heads during the news proper.  Now, talking heads ARE the news.  Basically every news item is executed like this: the anchor introduces the topic… and then brings in the heads.  Audiences must endure rambling drivel from unqualified blowhards for the next five minutes, before the next story is introduced and the cycle of talking heads repeats.

Clearly, this is far cheaper and easier for the networks than actually providing real content.  Talking Head Journalism is big win for the news networks, and you can easily understand why they’ve exploited the format to its absolute limit.  Too bad it wrecked the news in the process. 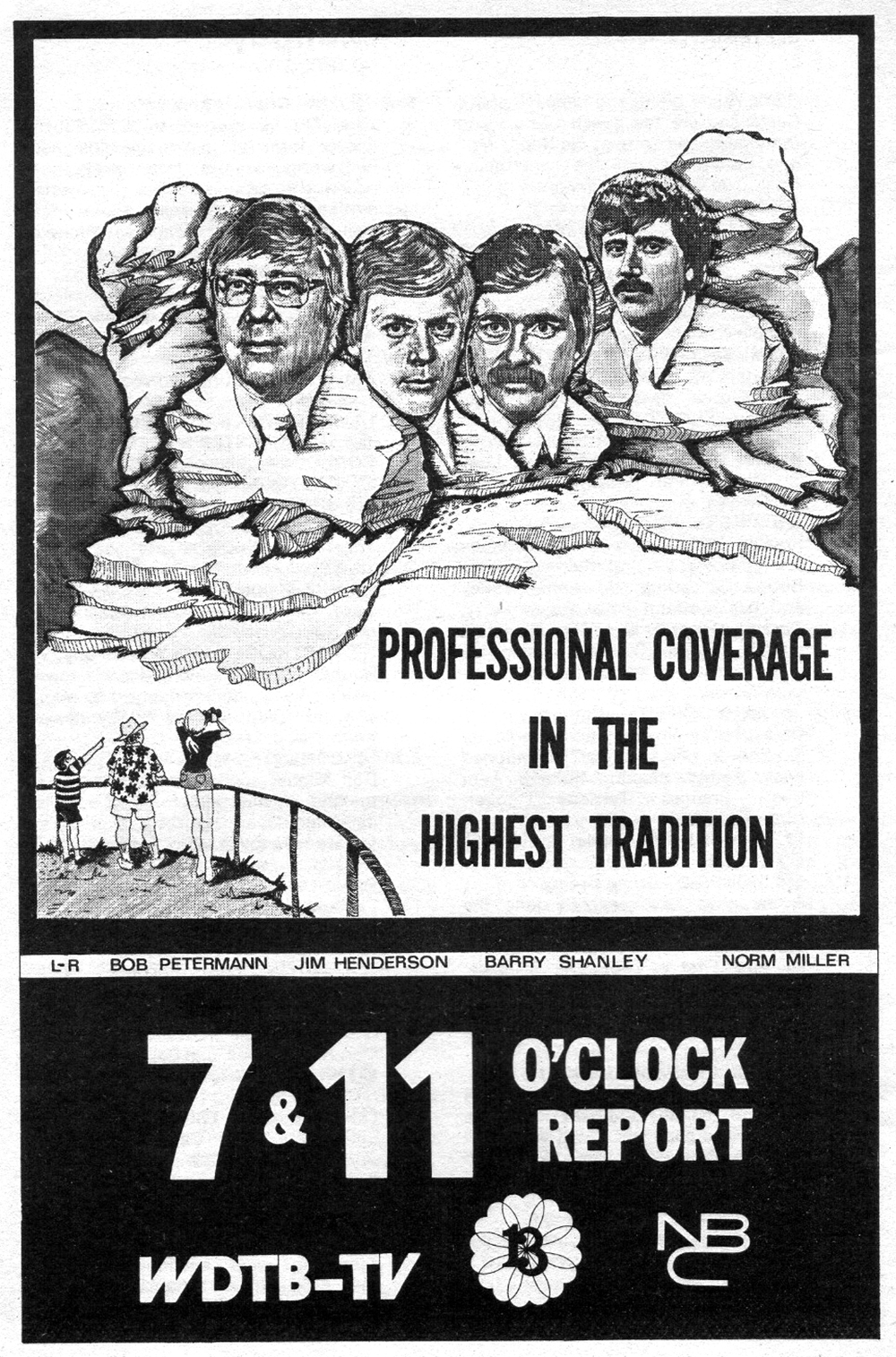 3. Objectivity is for Losers

Generally speaking, the news has always had a liberal slant. But there was at least a pretense of impartiality – they were careful to not their bias show too much.  Sadly, that unbiased façade went swirling down the toilet in the past decade.

This is tragic for even liberal-minded audiences.  Not only is the news losing any remnant of objectivity, but it inevitably inspires a counter-bias.  Thus, Fox News and Breitbart arrive to scoop-up alienated conservative audiences… and the process of polarization escalates, until all we are left with are the extremes.

Even more depressing – there may be no going back.  If a news network suddenly tried to return to a semblance of objectivity, one wonders if anyone would watch.  Audiences have been so whipped-up into a hyper-divisive frenzy, they only want to hear “facts” that align with their side’s narrative.   Clearly, an unhealthy state of affairs, and a far cry from the news of yesteryear. 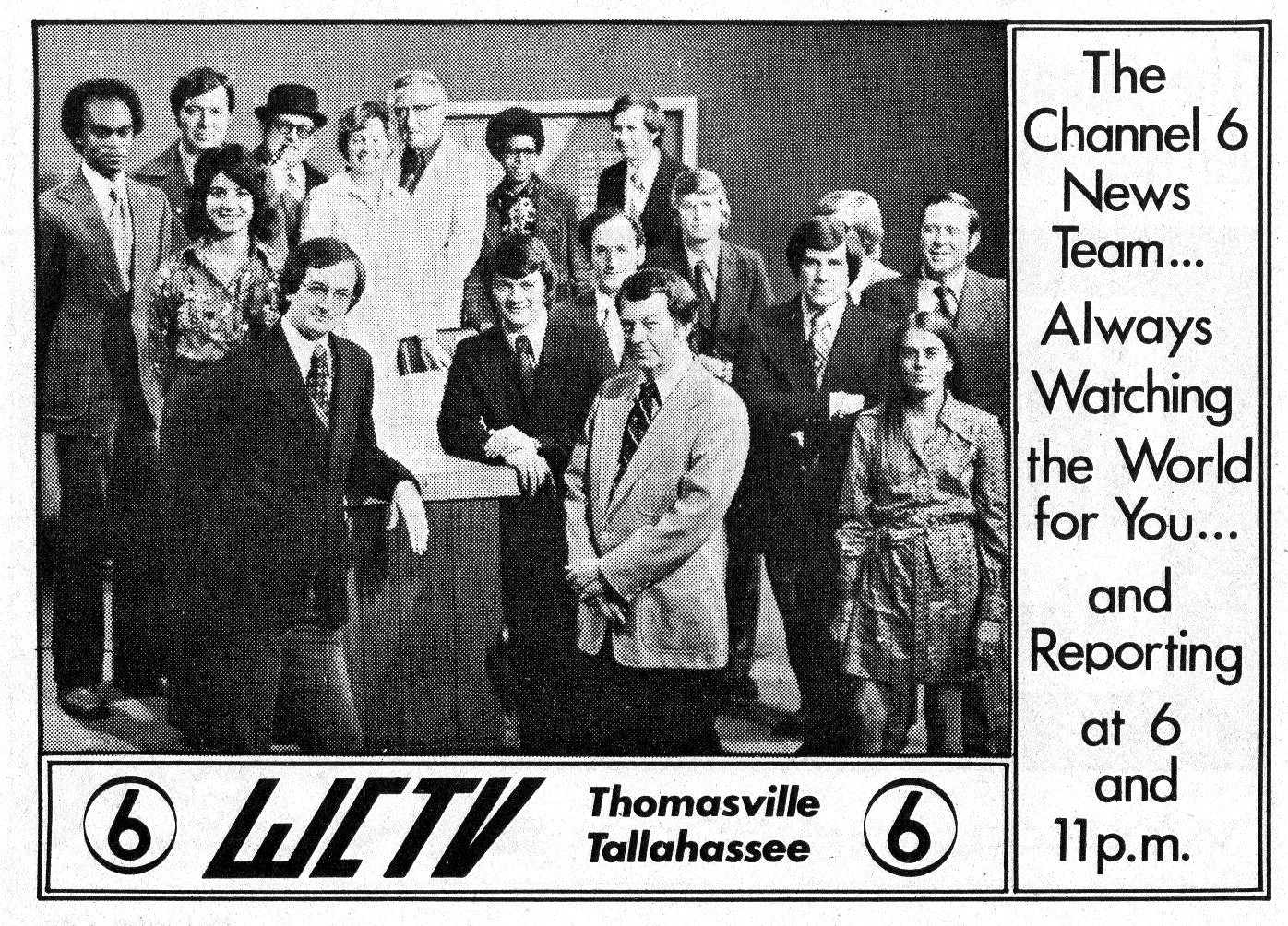 4. Blame it on the Internet

As YouTube and other internet sources lure audiences away from what’s now called “The Legacy Media”, they’ve had to resort to some pretty lame tactics to attract eyeballs.  Whether it’s listicles (like the very article you’re reading!) or click-bait – all standards and self-respect have been deep-sixed to stay alive and “relevant”.  It’s like the world’s most depressing game of limbo, where once-proud institutions bend over backwards, getting lower and lower, desperately trying to stay in the game.

But was this race to the bottom even necessary?  Like the music industry, the news media responded to the new technology by panicking; viewing the internet as a threat rather than an opportunity. They could have leveraged their experience, their established brand, and their vast resources… instead they just freaked out and shit the bed. 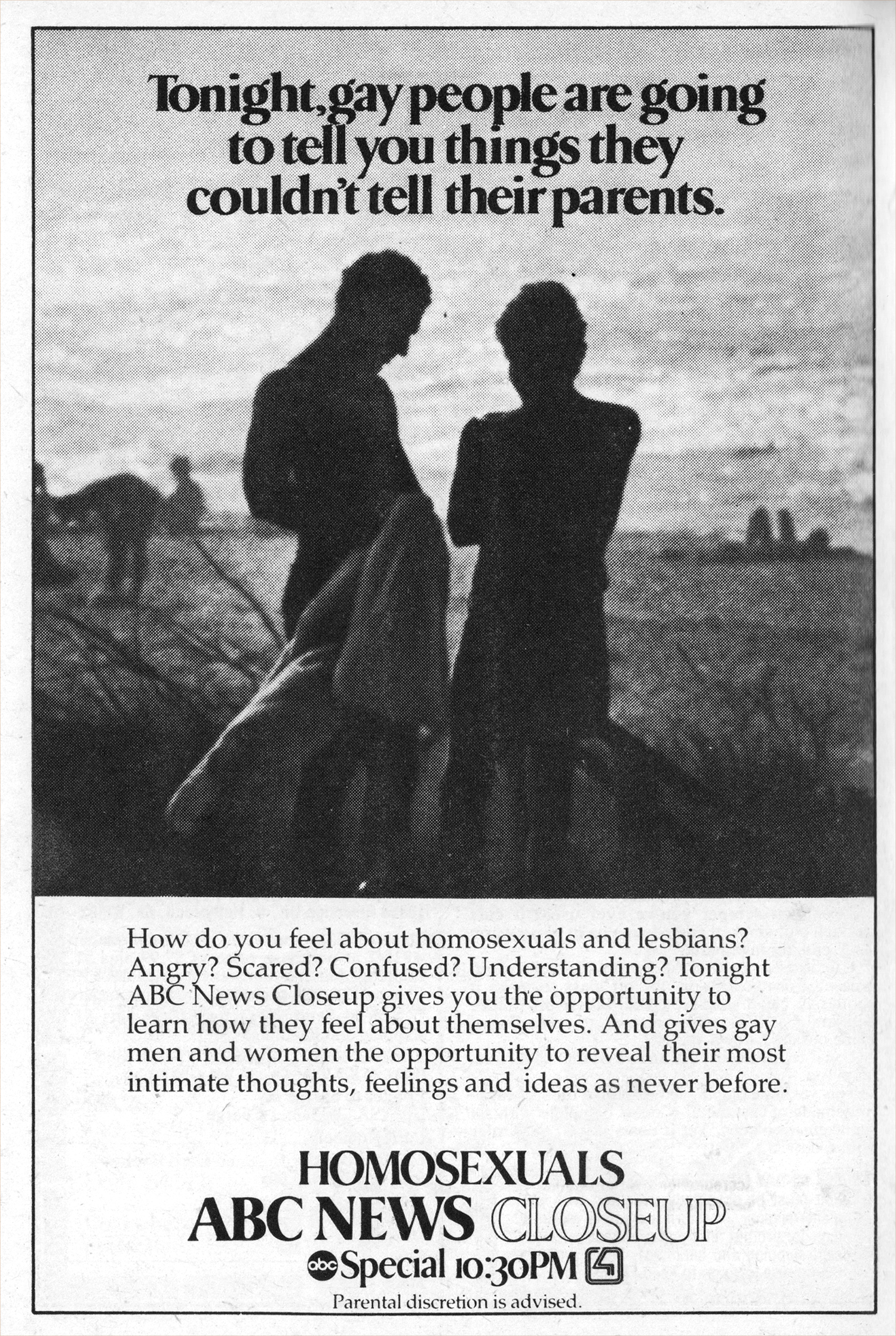 From October 1979. Sensationalism and exploitation have always been in the news media’s playbook… but it wasn’t the relentless stream it is today.

Of course, the Decline and Fall of American News is a complicated matter, with plenty more factors at work.  A few more before we go:

5. A Healthy Aversion to Getting Sued

Ever-increasing lawsuits (sometimes amounting to billions in damages) discourage investigative reporting.  It’s much easier to spitball a “Trump is Hitler” headline and pad with fluff than expose any real corruption.

The attention span of modern audiences requires sensationalism and soundbites over substance and dense quality content.

Perhaps the number one suspect in the untimely death of the news. Ushered in a tidal wave of talking head douche-bags and blow-hard editorializing nutjobs to fill the schedule. Cheap as dirt and effective… but not real news.

The perceived need to get the headline out first may have worked under the old model.  However, beating the internet is a losing battle, and leads to shoddy fact-checking.  These errors get spotlighted by opposing sides, resulting in a growing distrust and the overused branding of “fake news”. 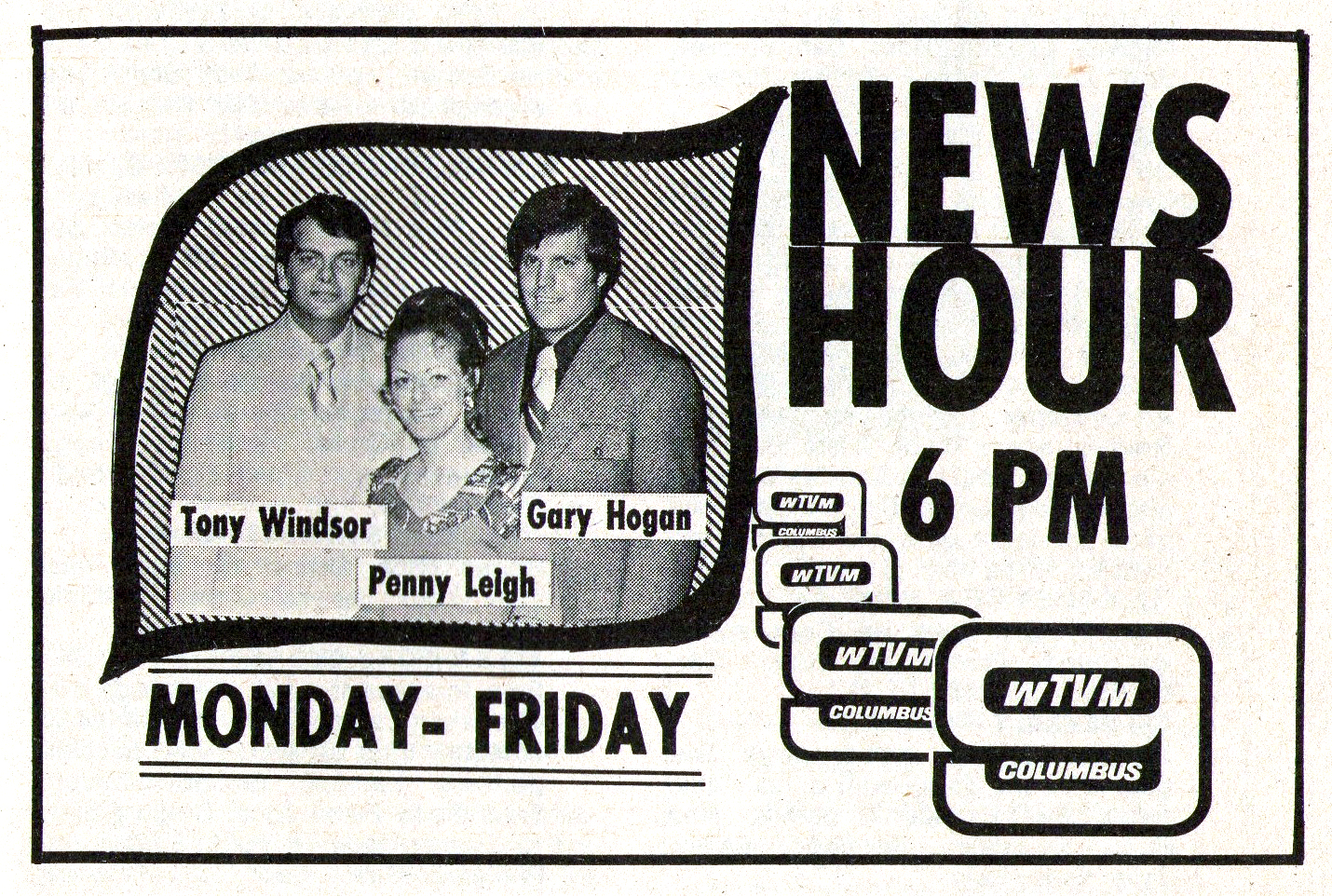 But I don’t want to end on a down note.  Journalism has had other low points in history; perhaps even lower than its current state, and it has managed to rebound.  Sometimes it takes hitting rock bottom to inspire a renaissance – in which case, one can’t be far away.