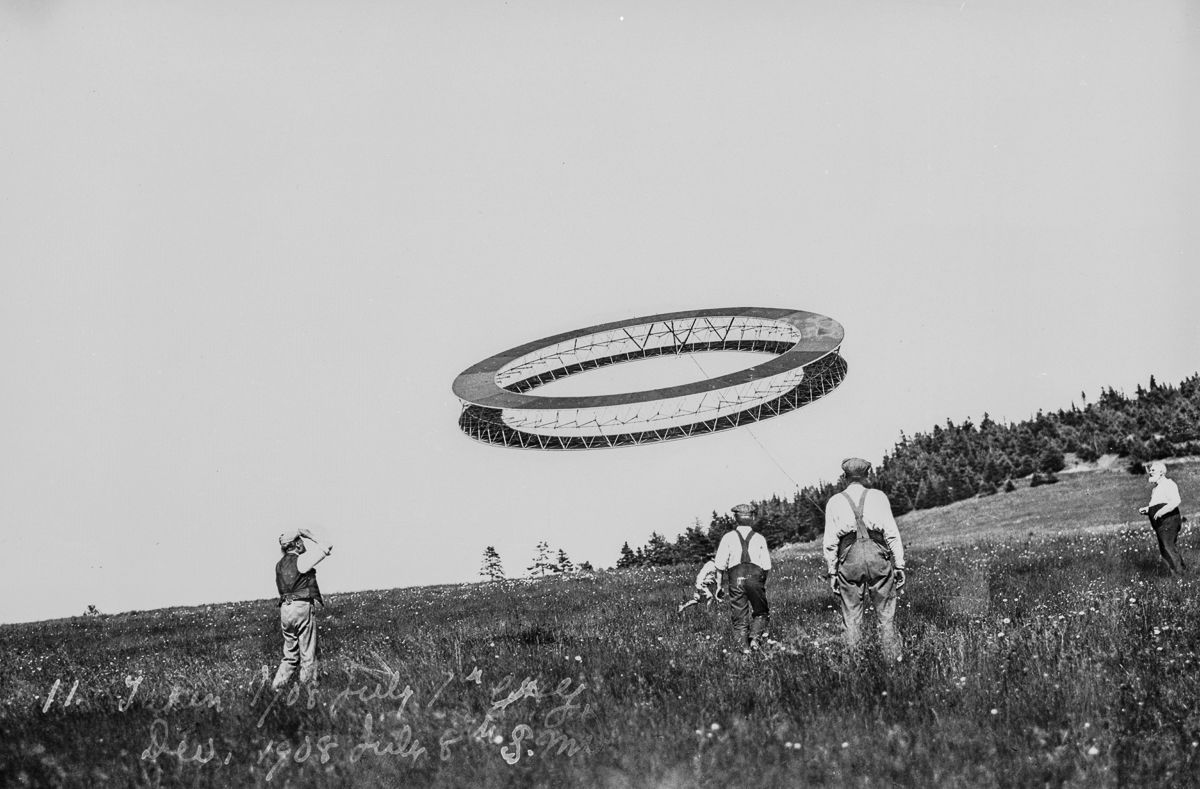 In the early years of the 20th Century, Alexander Graham Bell (March 3, 1847 – August 2, 1922) – father of the telephone – constructed elaborate kites made of tetrahedral cells fashioned from spruce rods and silk. One of his contraptions, Cygnet – 3,393 cells – supported a human being in the air, namely U.S. Army Lt. Thomas E. Selfridge (February 8, 1882 – September 17, 1908) on its maiden and only flight on December 6, 1907, rising to 168 feet over Bras d’Or Lake in Nova Scotia, Canada, as it was towed by a motorboat.  Selfridge earned his place in history when on September 17, 1908 he became the first person to die in a powered airplane flight as a passenger on the Wright Brothers’ The Wright Flyer. 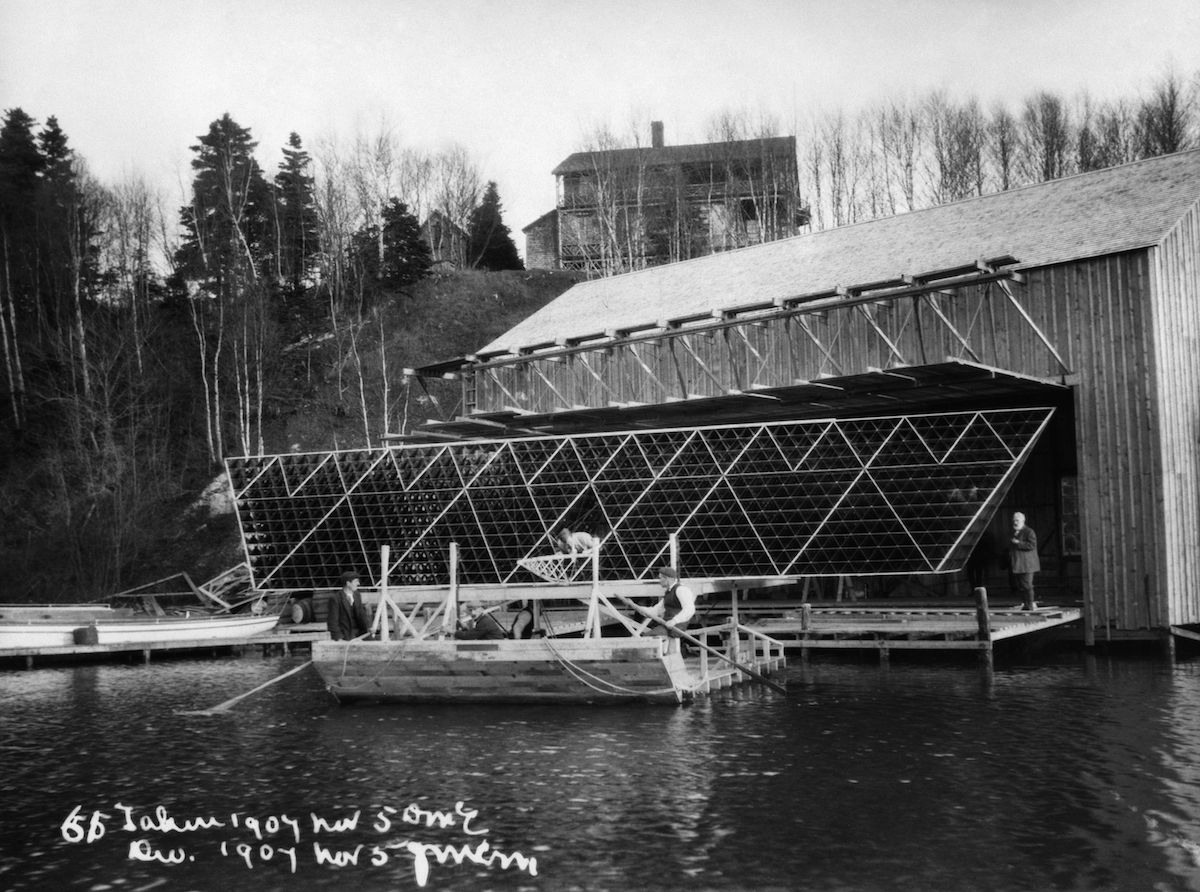 The juxtaposition of the era’s expected array of suits and somewhat stilted poses, with the stark geometry of these complex abstract structures — which at times look as if born from some new mathematics of a future or alien civilisation — often lend the images a touch of the uncanny, almost anachronistic. 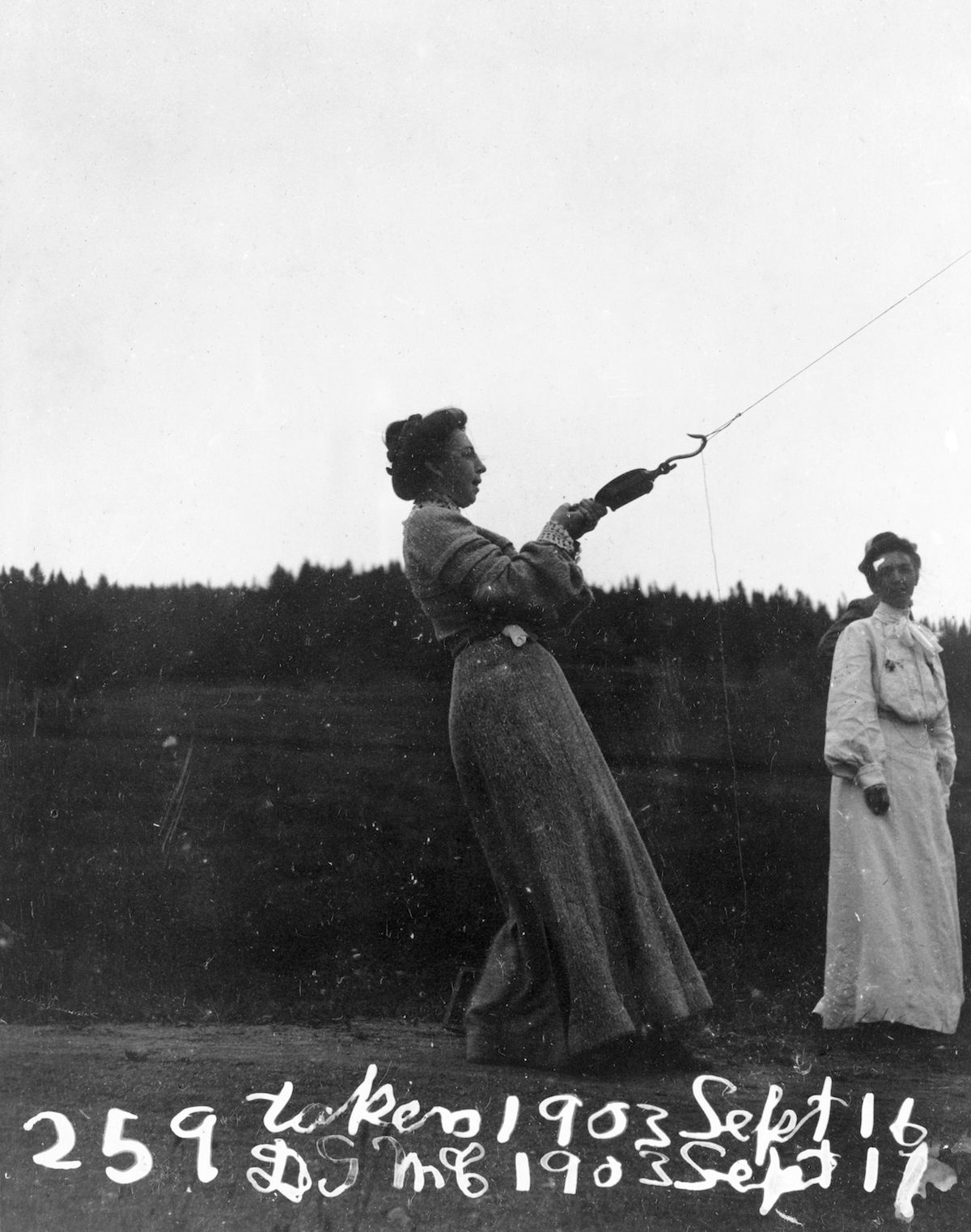 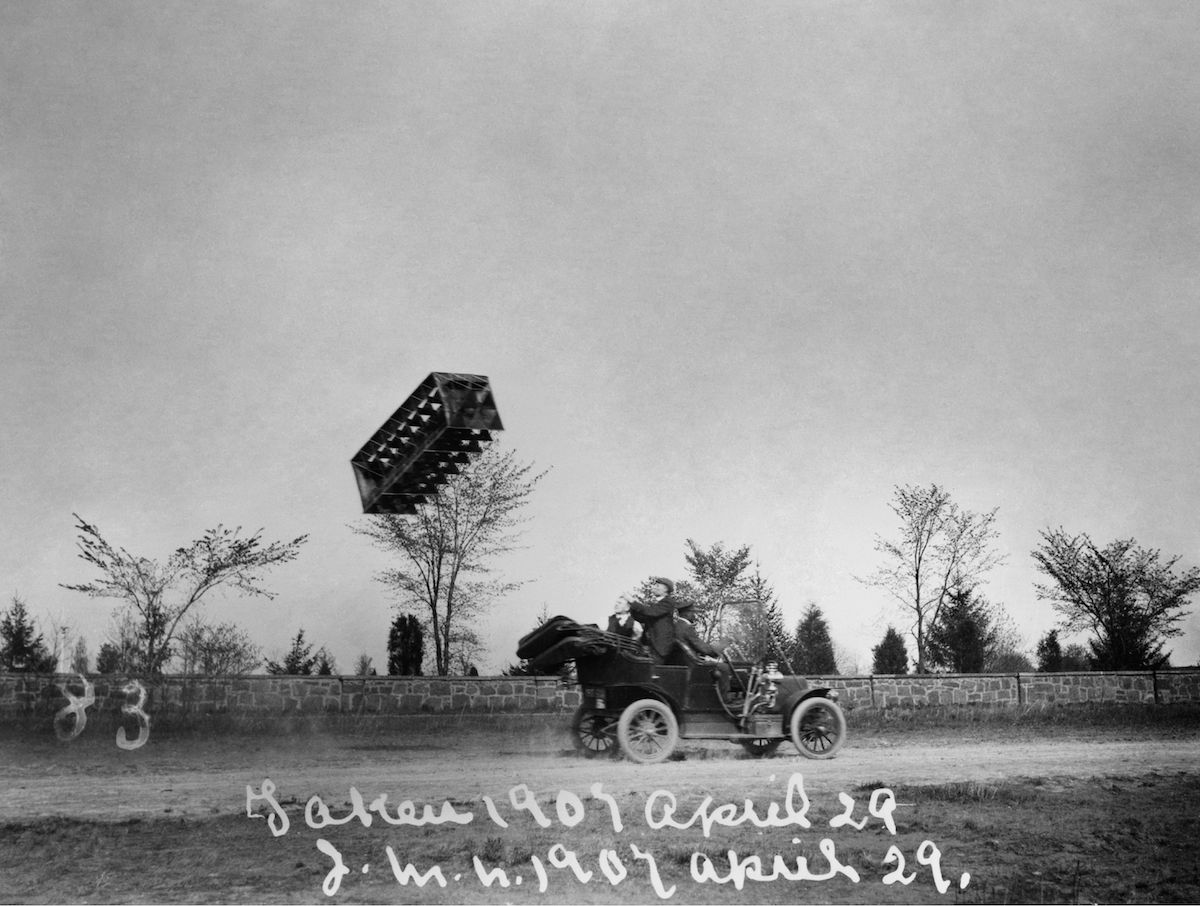 “Perseverance is the chief; but perseverance must have some practical end, or it does not avail the man possessing it. A person without a practical end in view becomes a crank or an idiot. Such persons fill our insane asylums. The same perseverance that they show in some idiotic idea, if exercised in the accomplishment of something practicable, would no doubt bring success. Perseverance is first, but practicability is chief. The success of the Americans as a nation is due to their great practicability”
– Alexander Graham Bell 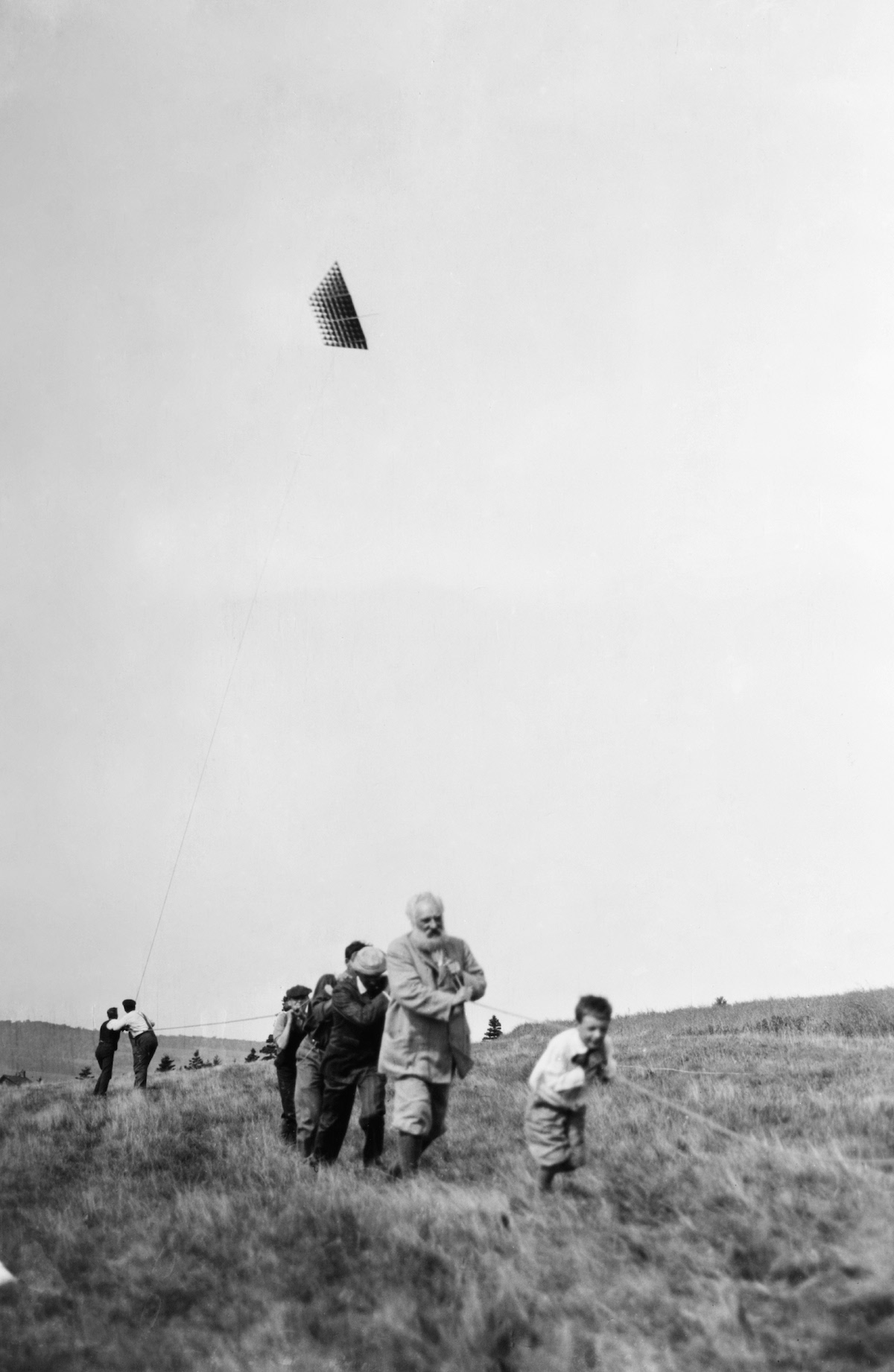 Alexander Graham Bell (1847-1922). American (Scottish-Born) Teacher And Inventor. Pulling A Rope Attached To An Experimental Tetrahedral Kite, Along With His Grandson Melville Bell Grosvenor And A Group Of Others In Baddeck, Nova Scotia. Photograph, 21 August 1908.
Alexander Graham Bell

“But often what the world calls nonsensical, becomes practical, does it not? You were called crazy, too, once, were you not?”
– Alexander Graham Bell 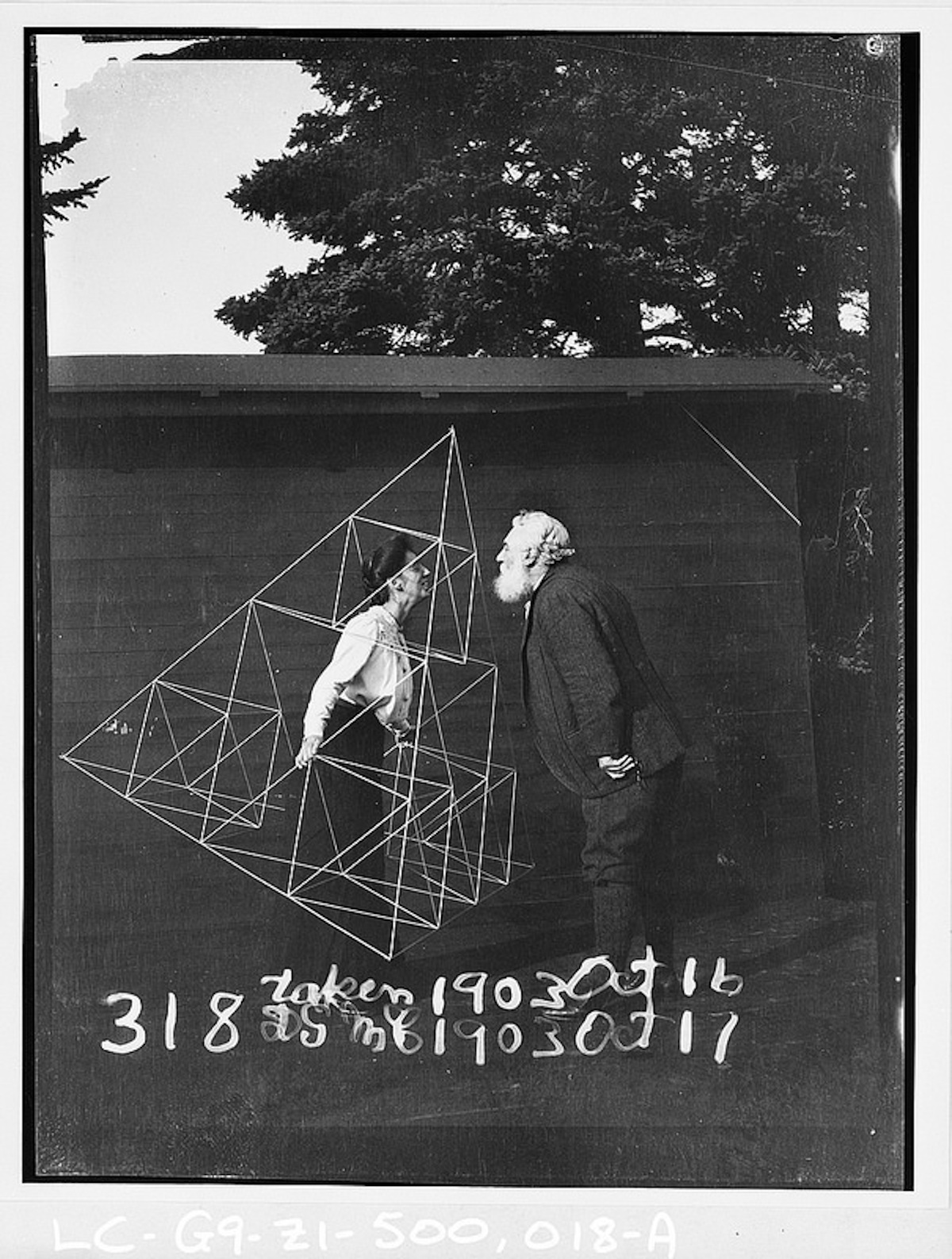 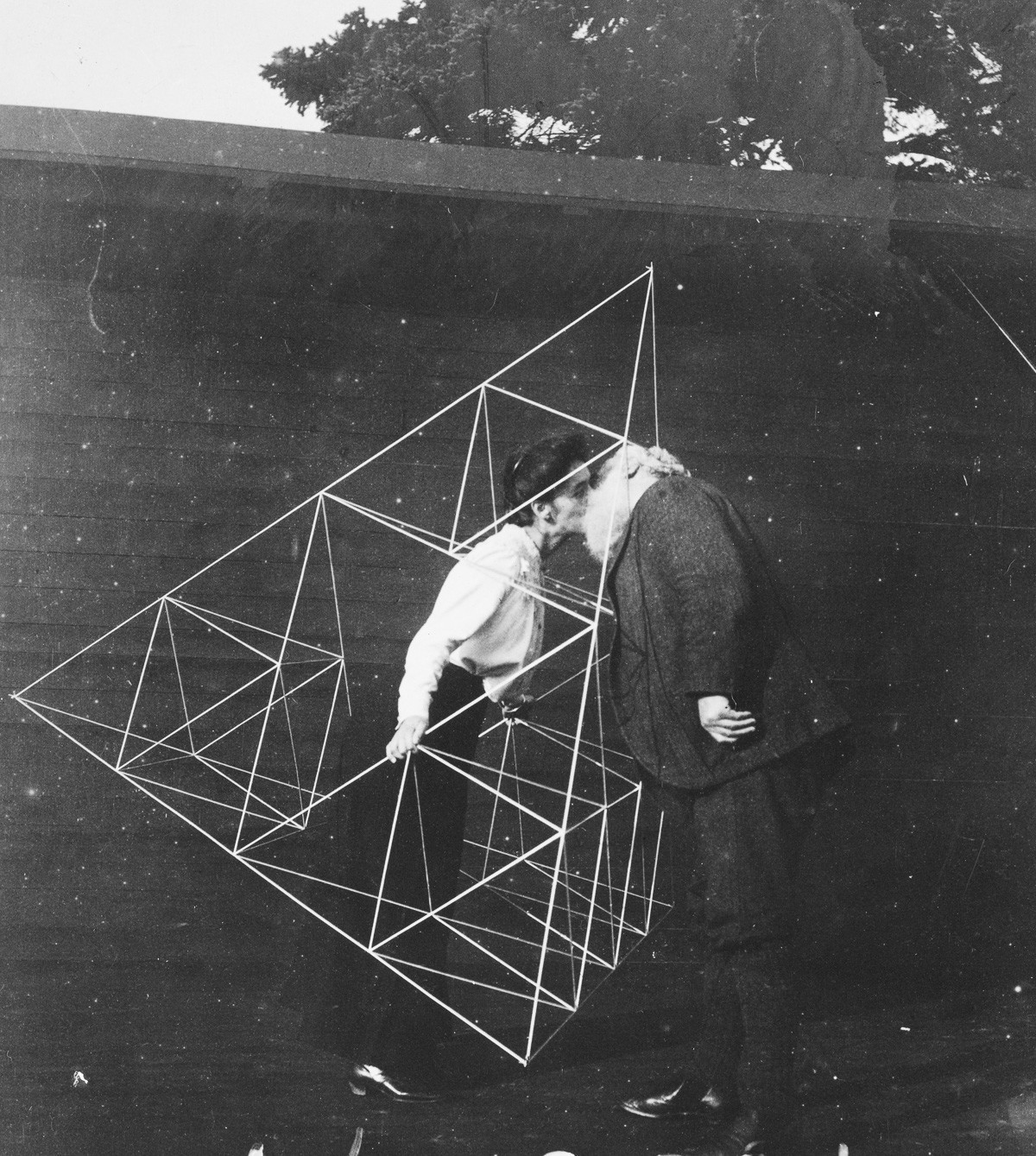 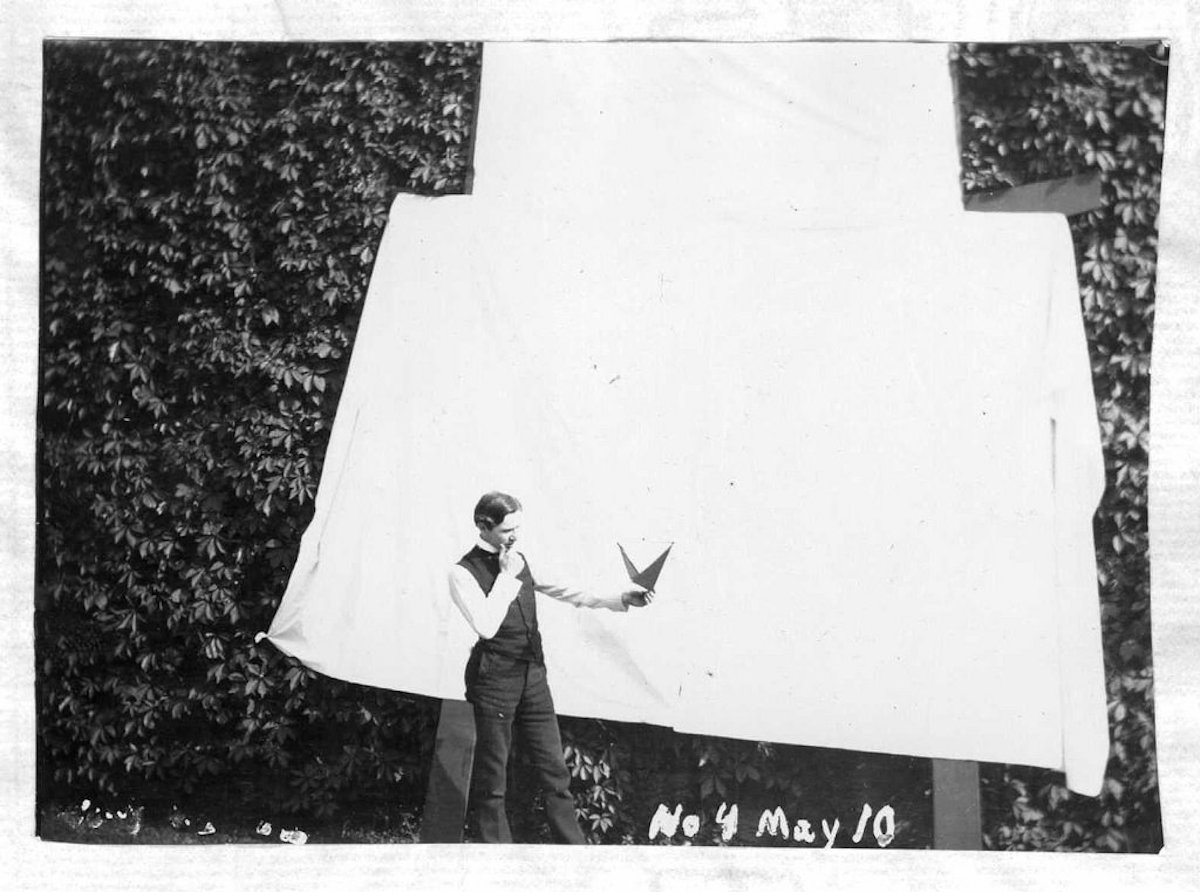 “I am a believer in unconscious cerebration. The brain is working all the time, though we do not know it. At night, it follows up what we think in the daytime. When I have worked a long time on one thing, I make it a point to bring all the facts regarding it together before I retire; and I have often been surprised at the results. Have you not noticed that, often, what was dark and perplexing to you the night before, is found to be perfectly solved the next morning? We are thinking all the time; it is impossible not to think.”
– Alexander Graham Bell 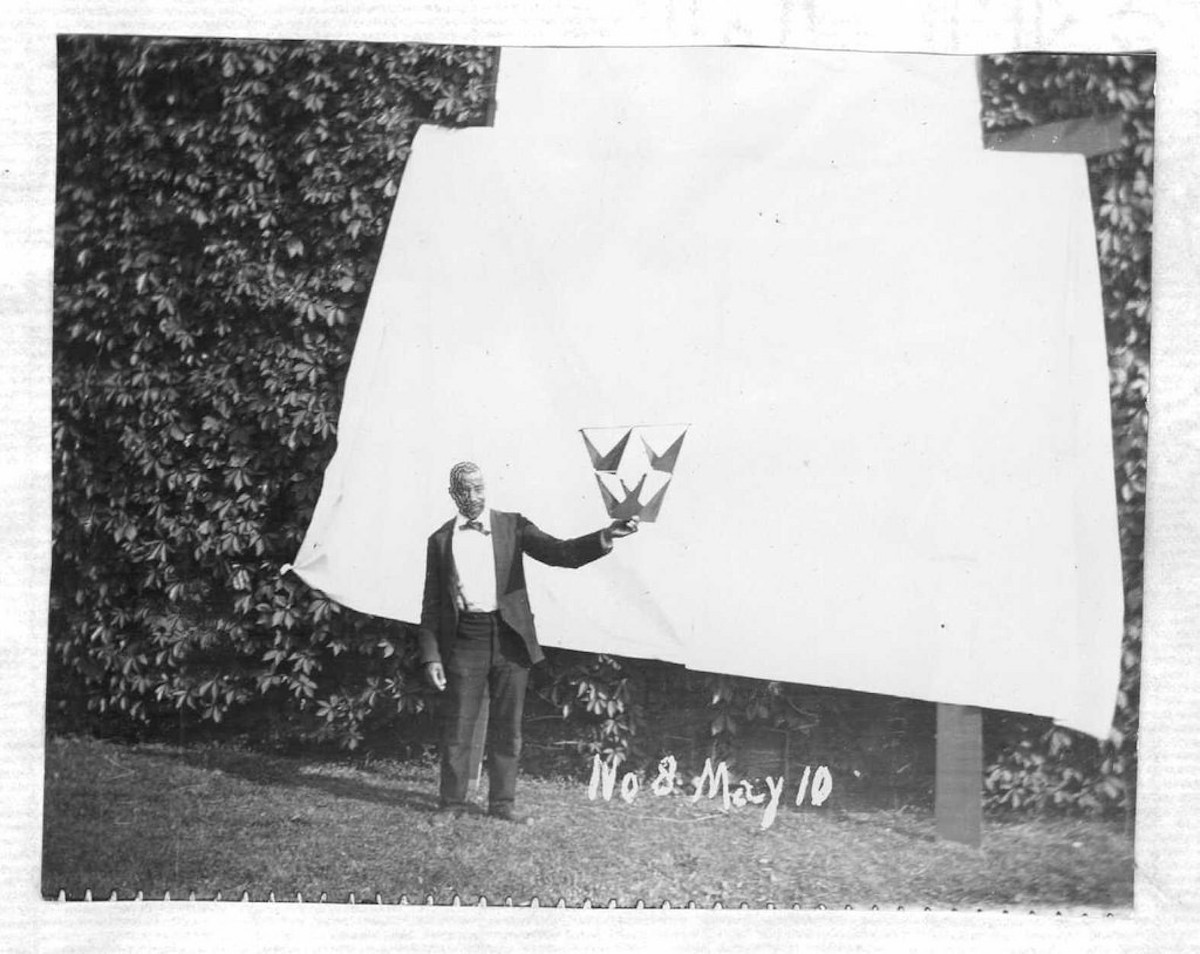 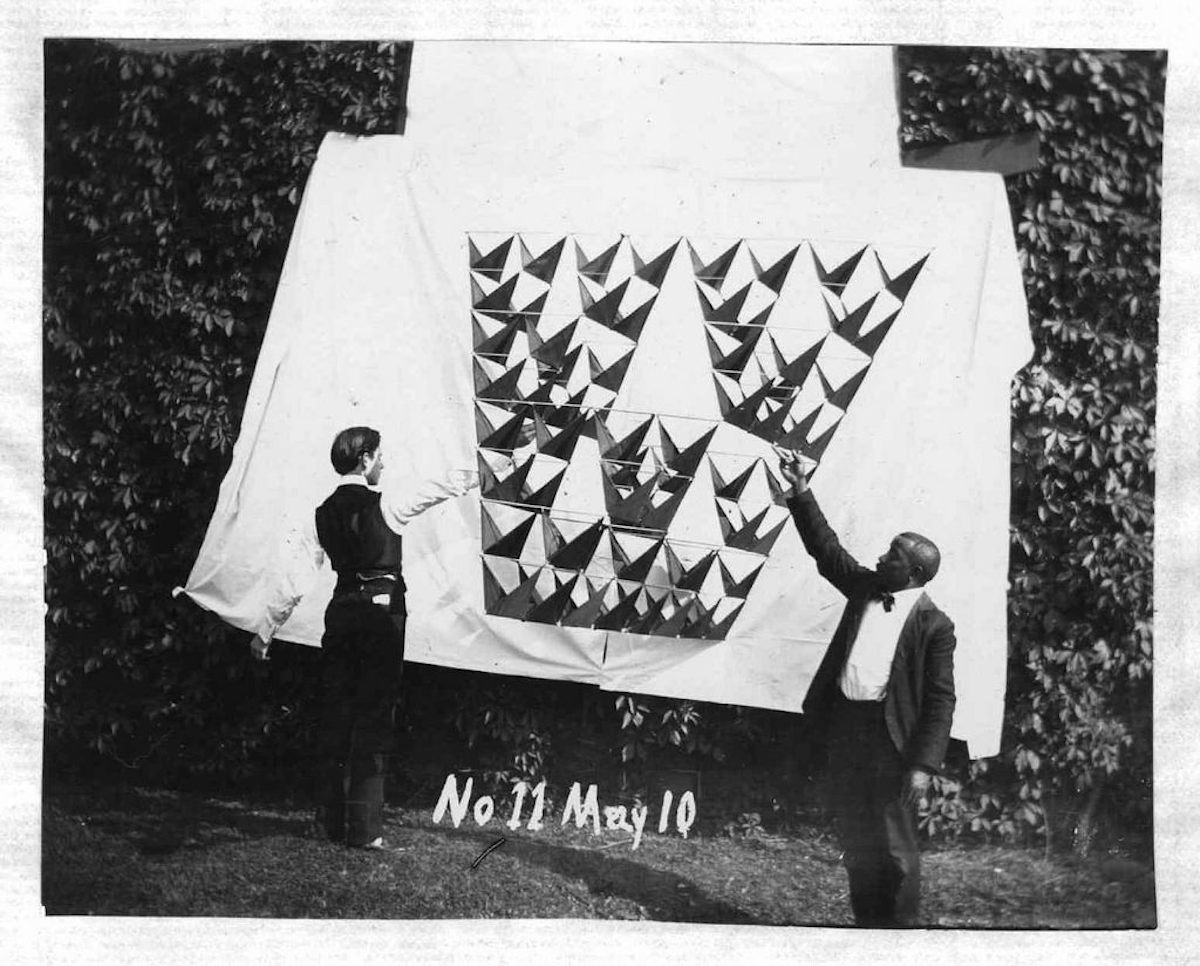 “I believe it to be a primary principle of success; ‘mens sana in corpora sano’ — a sound mind in a sound body. The mind in a weak body produces weak ideas; a strong body gives strength to the thought of the mind. Ill health is due to man’s artificiality of living. He lives indoors. He becomes, as it were, a hothouse plant. Such a plant is never as successful as a hardy garden plant is. An outdoor life is necessary to health and success, especially in a youth.”
– Alexander Graham Bell 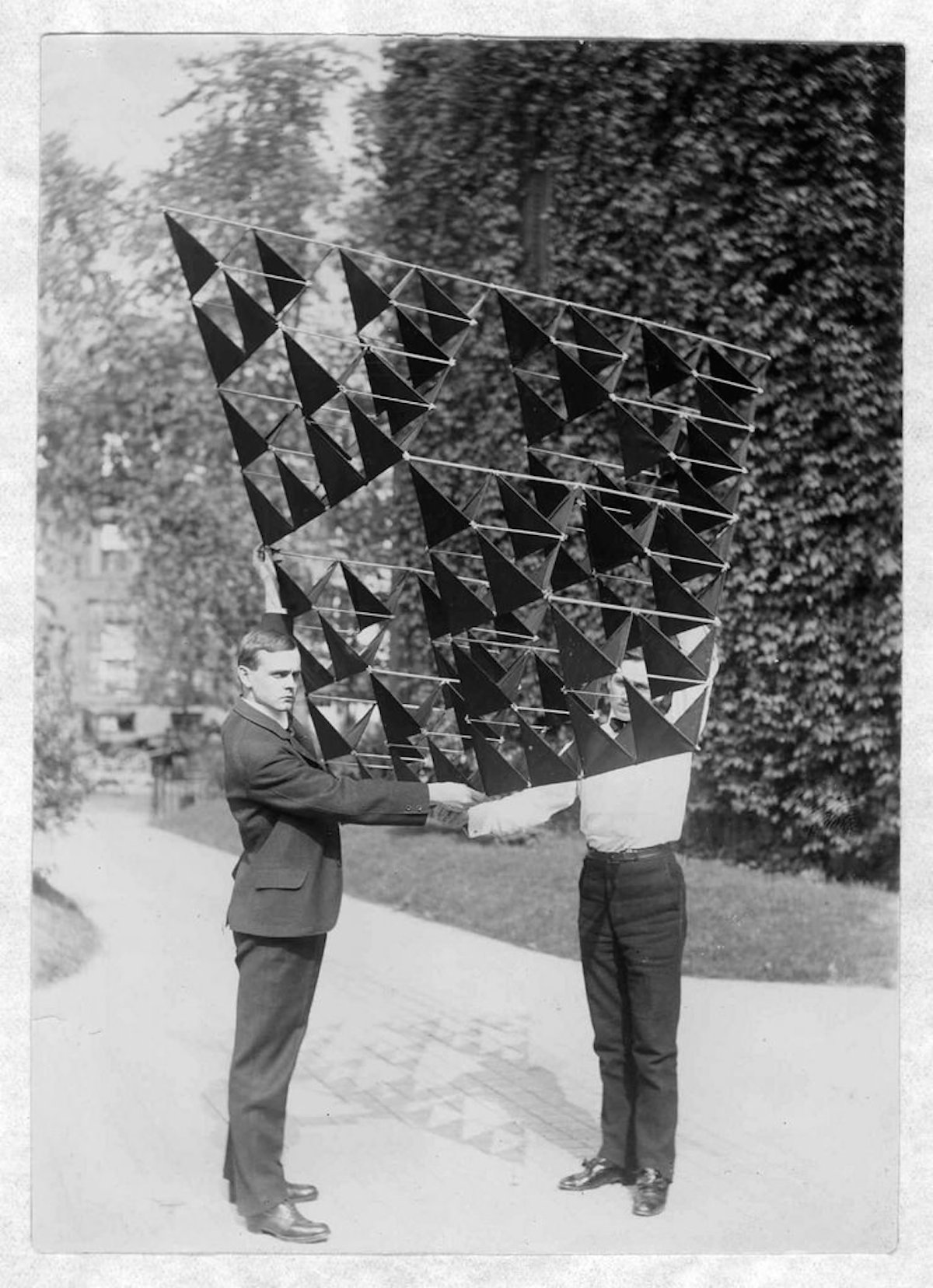 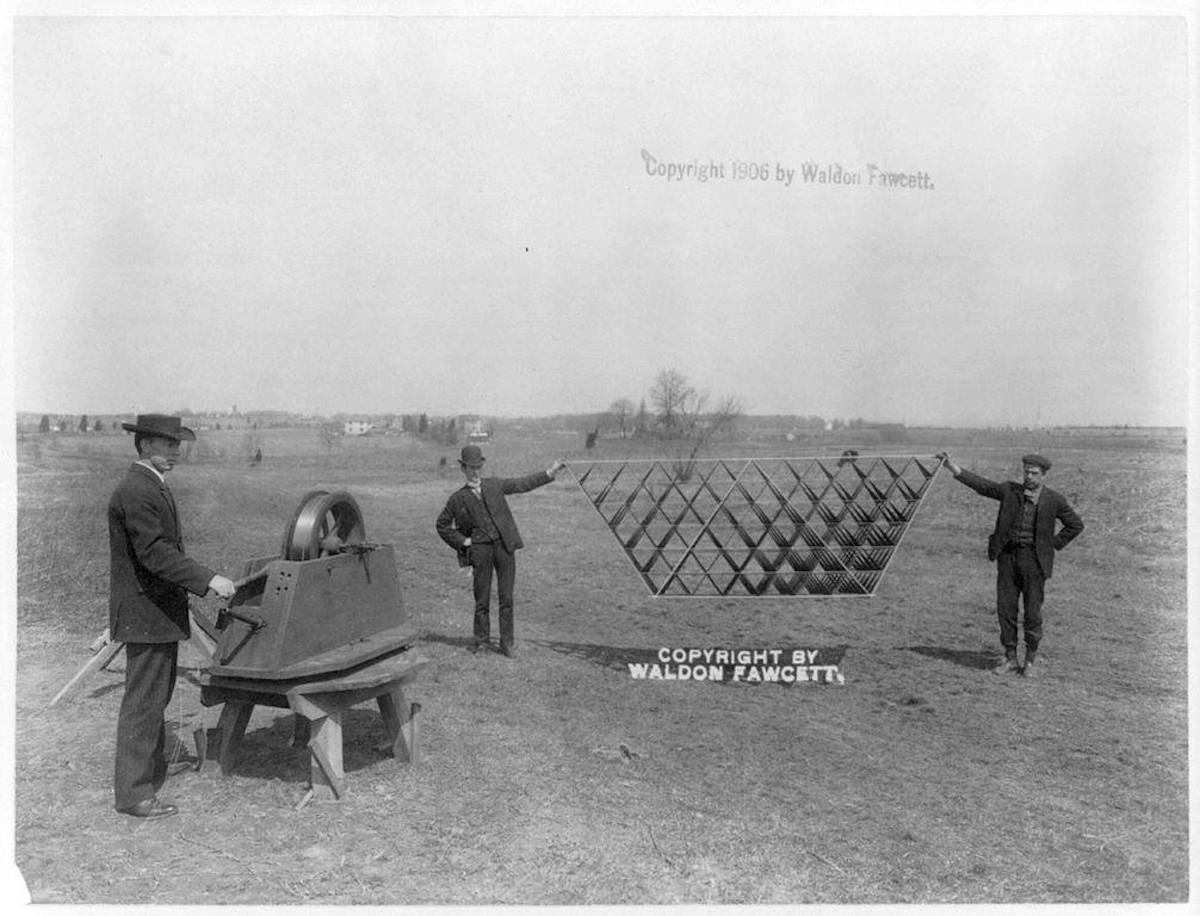 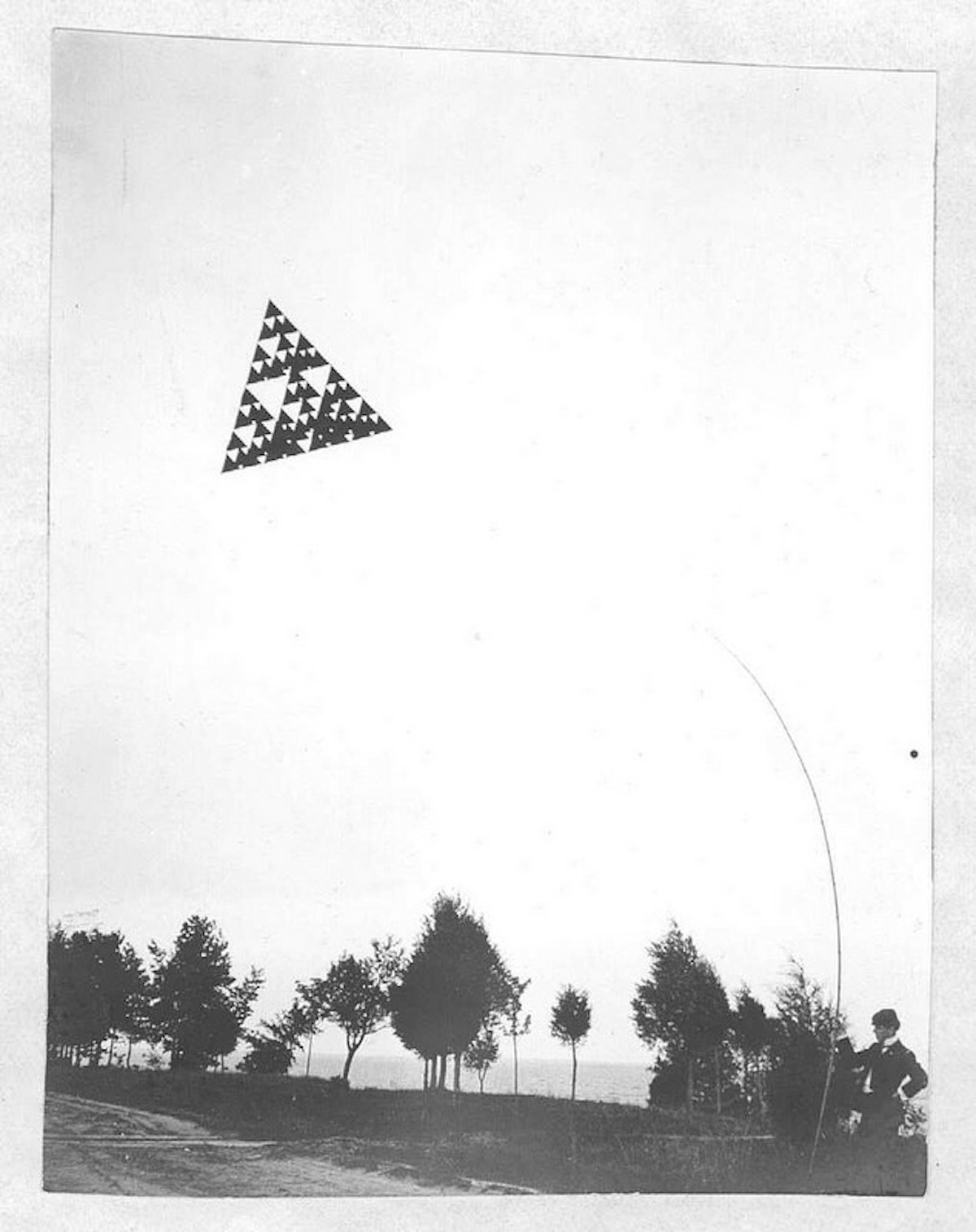 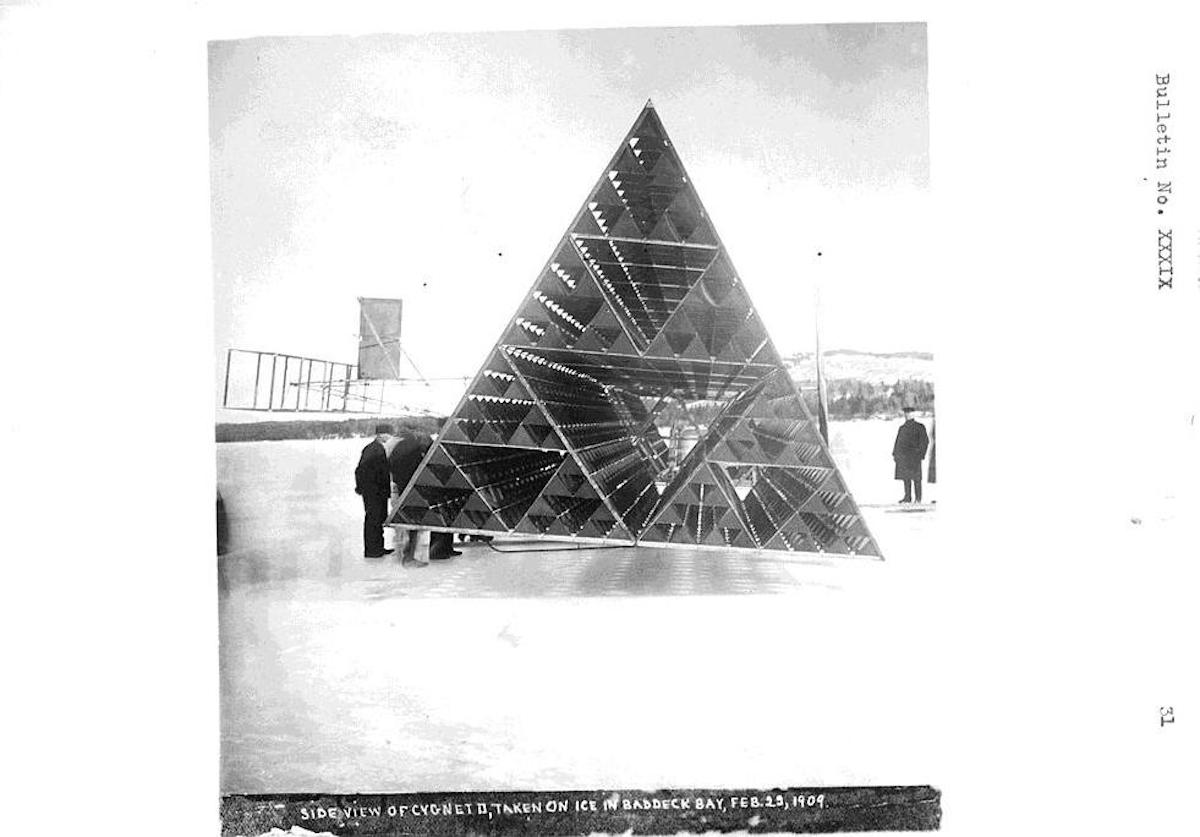 “It is harder to attain success in Europe. There is hardly the same appreciation of progress there is here. Appreciation is an element of success. Encouragement is needed. My thoughts run mostly toward inventions. In England, people are conservative. They are well contented with the old, and do not readily adopt new ideas. Americans more quickly appreciate new inventions. Take an invention to an Englishman or a Scot, and he will ask you all about it, and then say your invention may be all right, but let somebody else try it first.

“Take the same invention to an American, and if it is intelligently explained, he is generally quick to see the feasibility of it. America is an inspiration to inventors. It is quicker to adopt advanced ideas than England or Europe. The most valuable inventions of this century have been made in America.”
– Alexander Grahm Bell 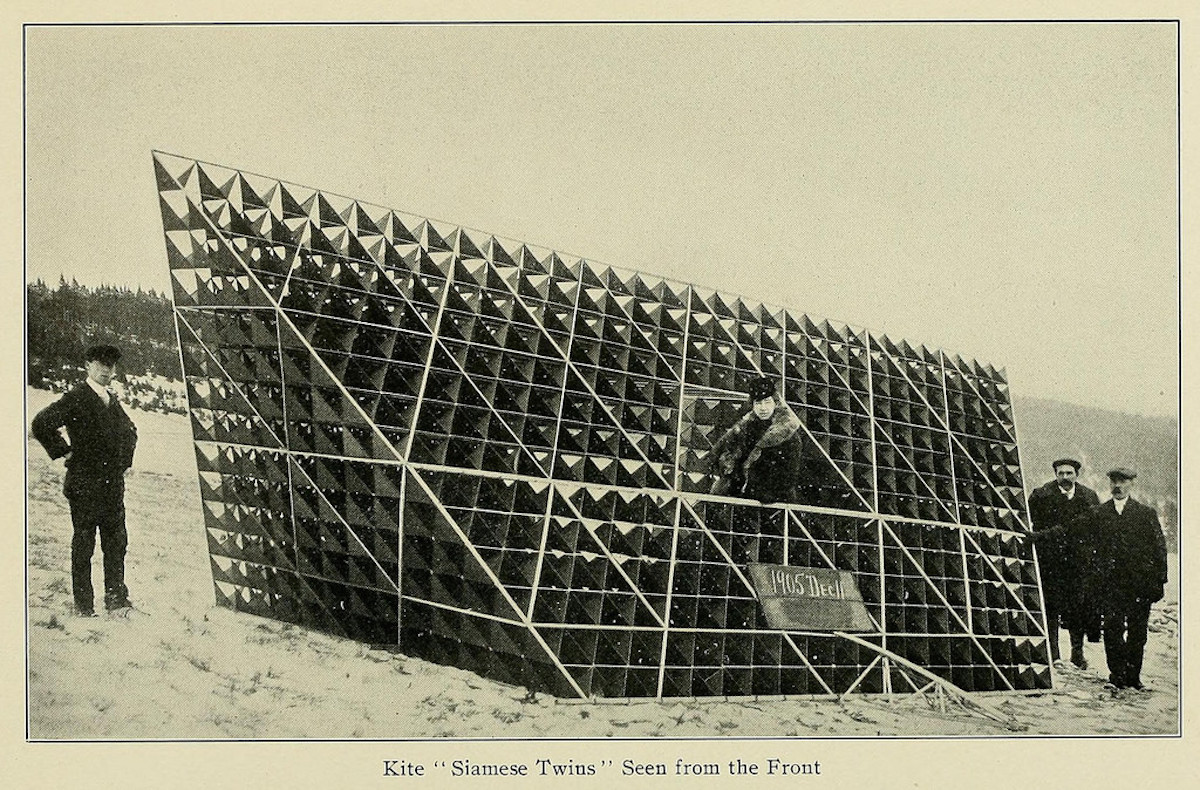 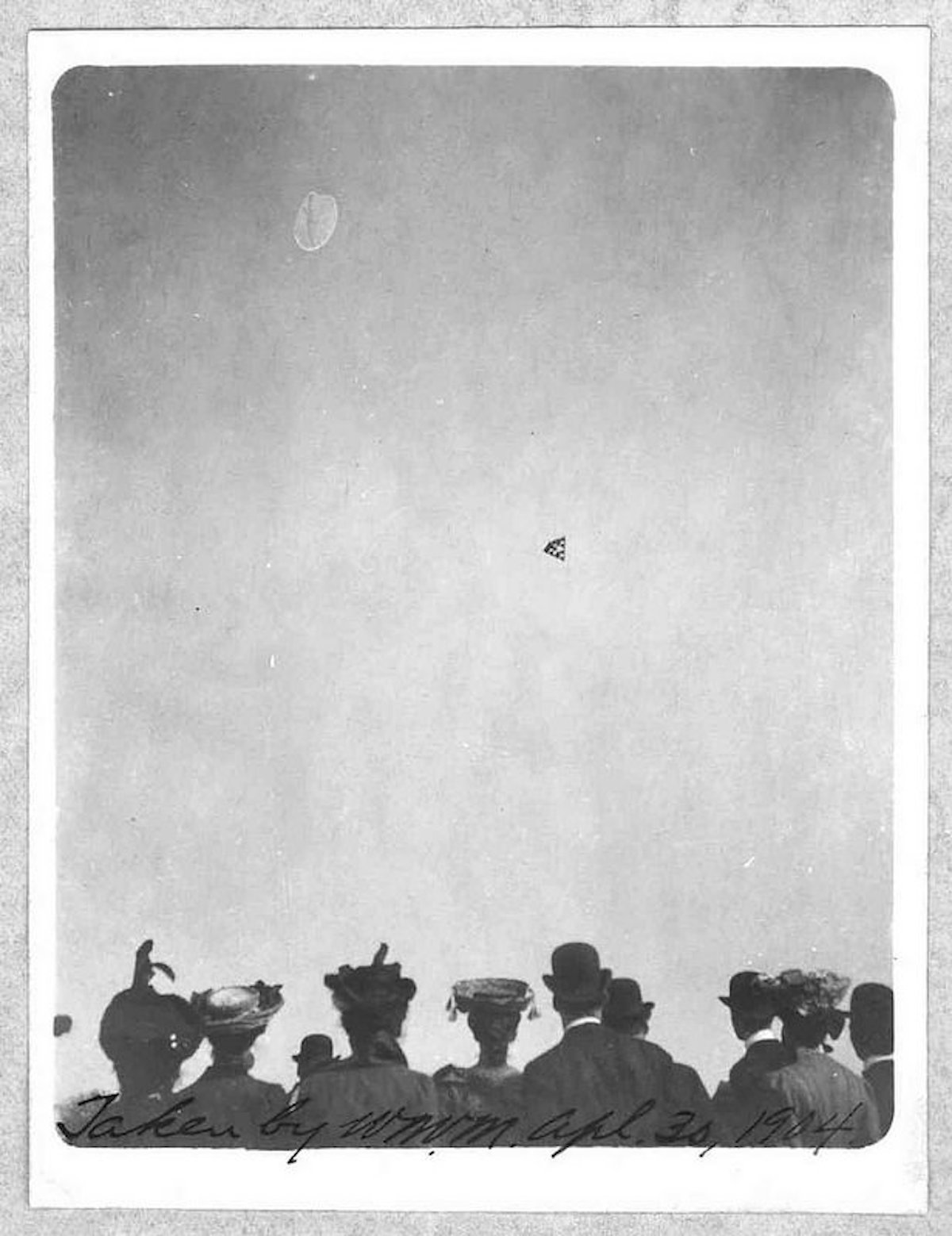 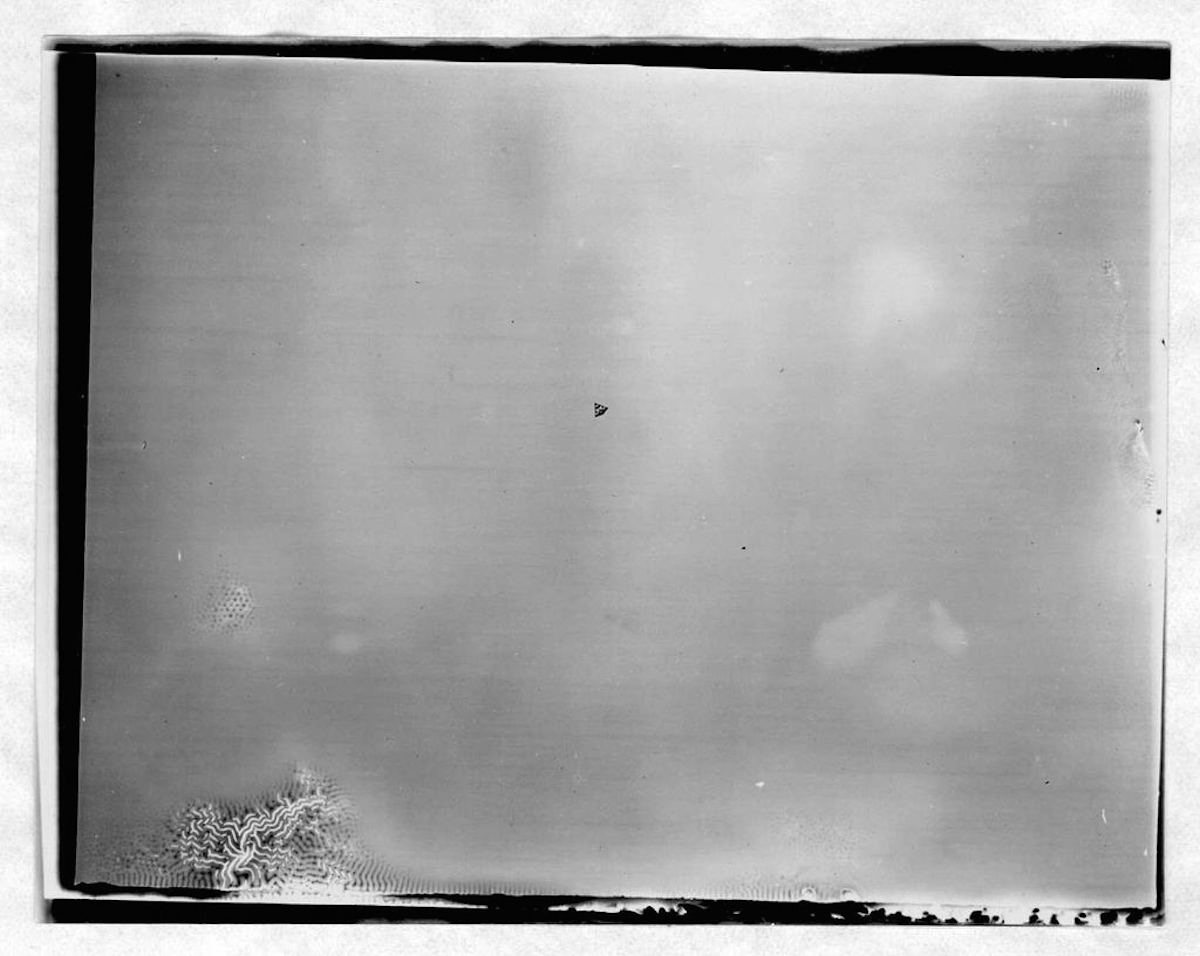 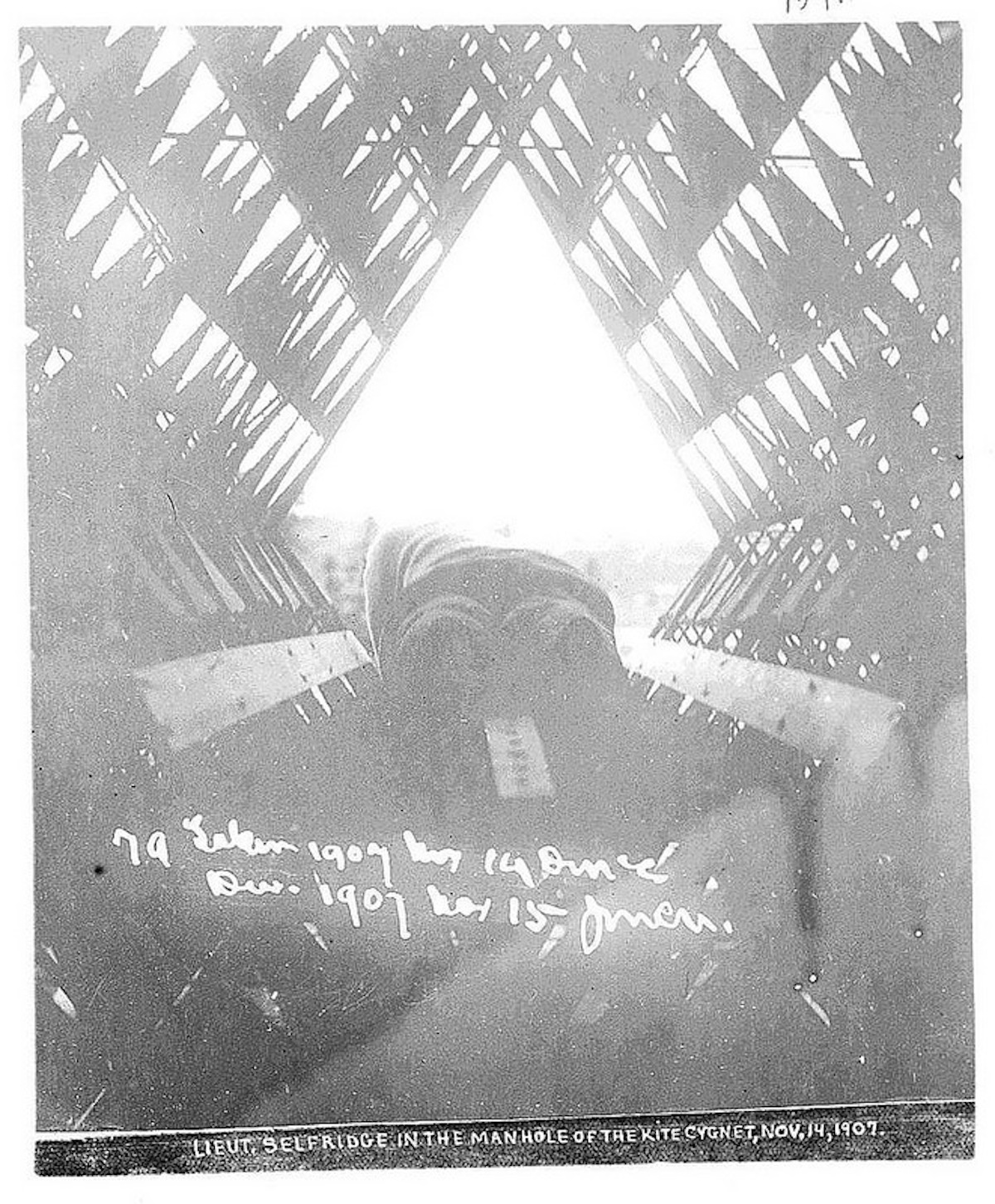 “America is a good environment for young men. It breathes the very spirit of success. I noticed at once, when I first came to this country, how the people were all striving for success, and helping others to attain success. It is an inspiration you cannot help feeling. America is the land of success.”
– Alexander Graham Bell 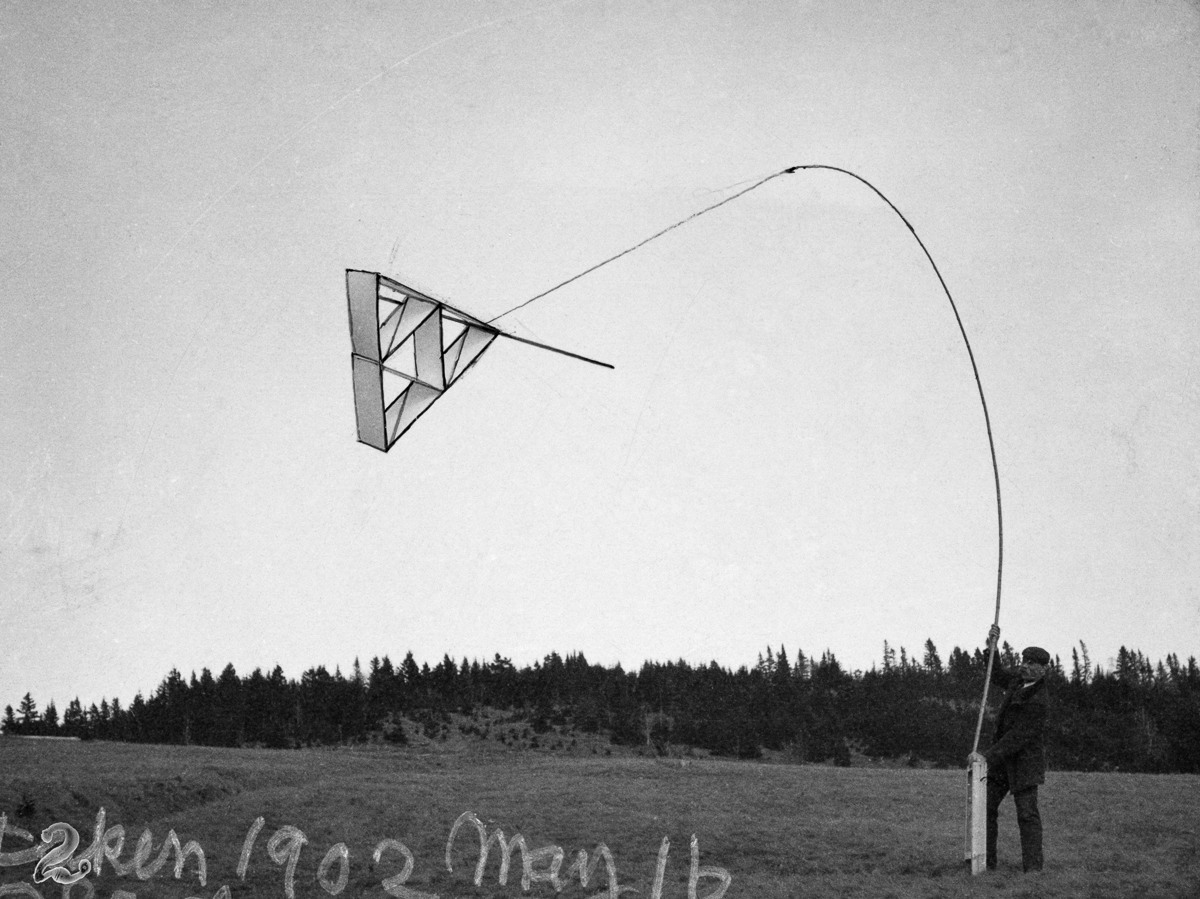 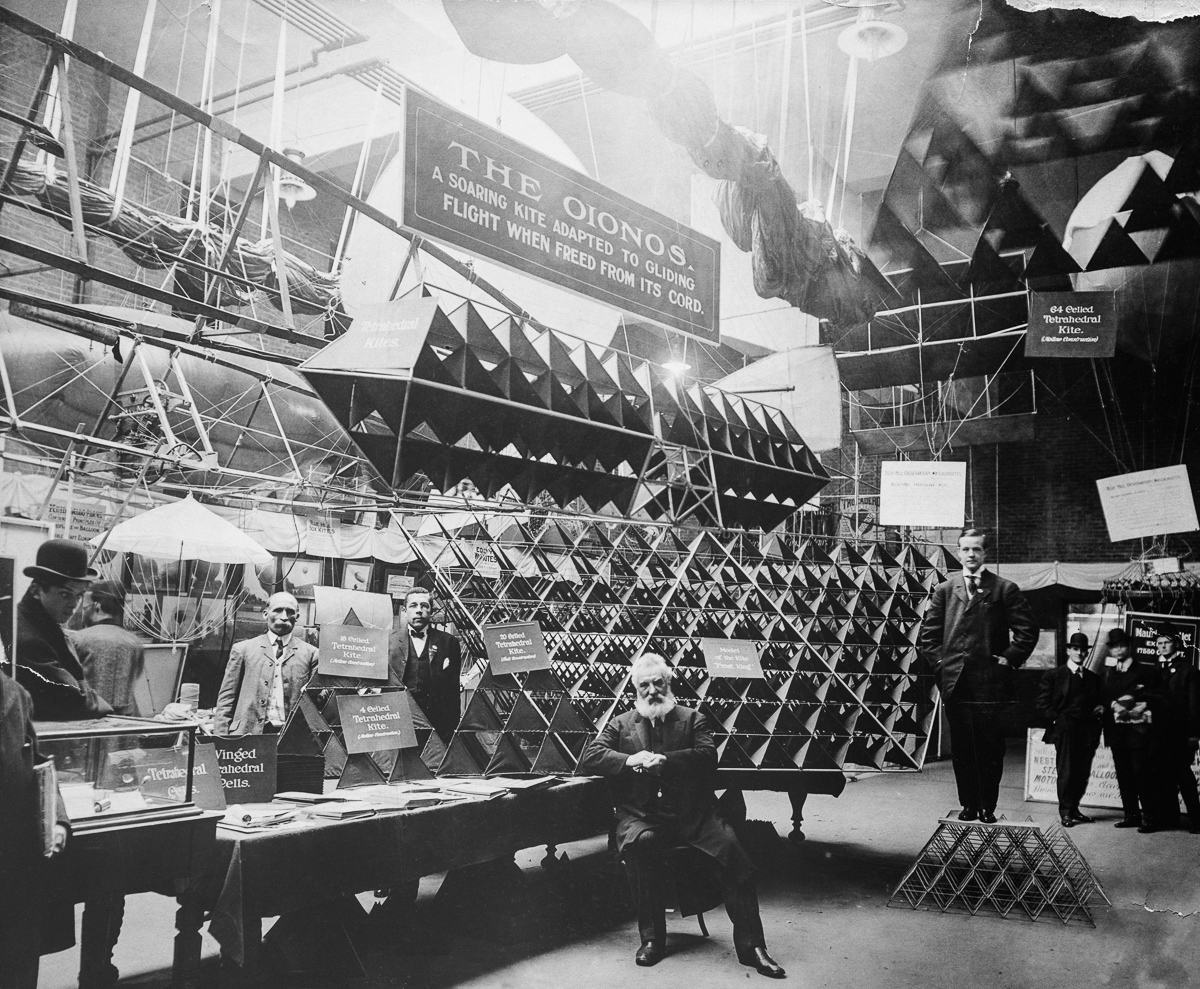 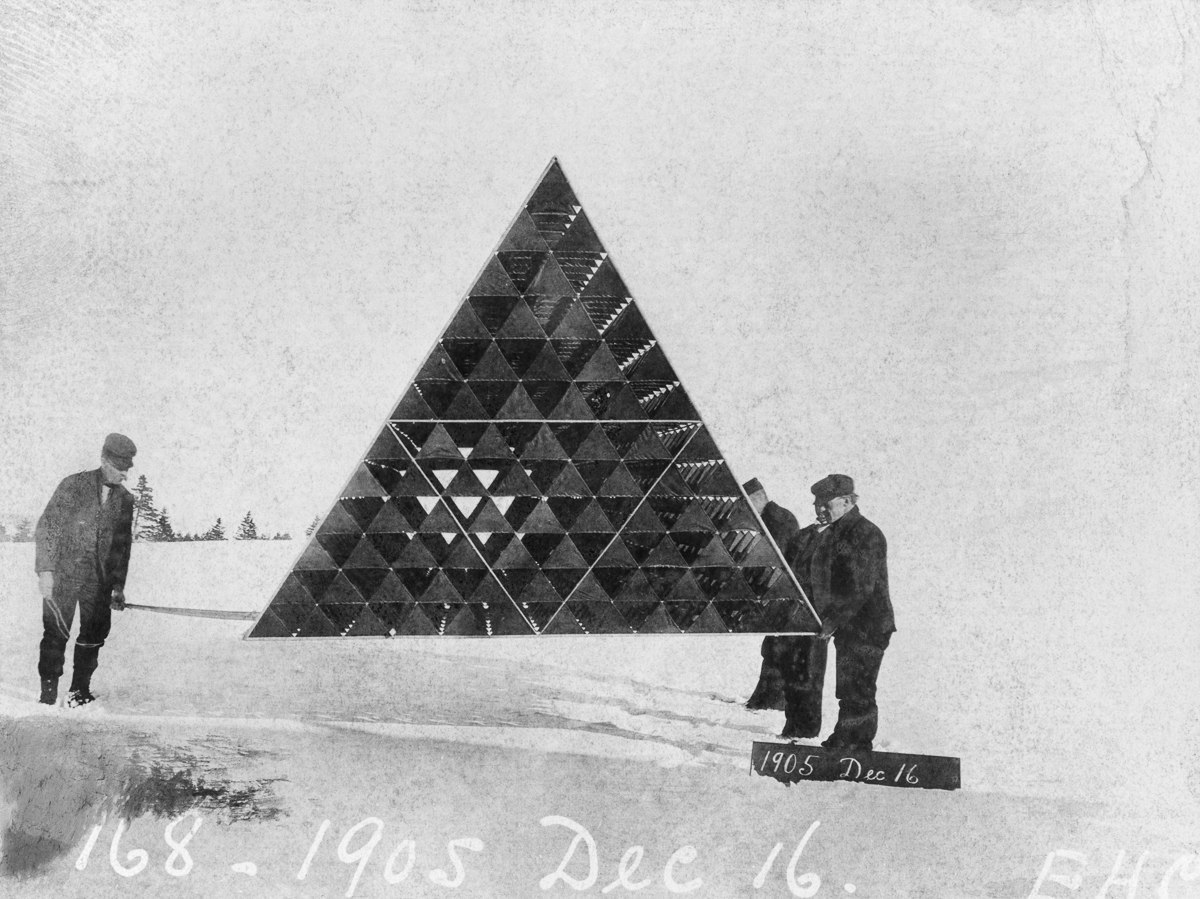 Via Mashable, Public Domain Review. Quotes via How They Succeeded: Life Stories of Successful Men Told by Themselves 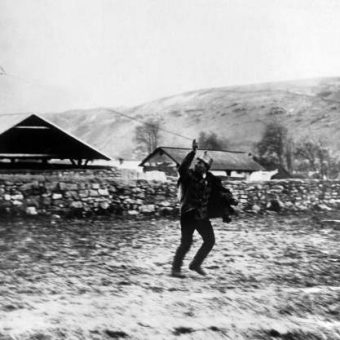