TIME for an old school hop hop megamix. Remember how good this music was when you first heard it. Then the suits polished it into a pop-sized turd.

This video’s theme is about the culture and music of Hip Hop vs Rap. What we hope you will identify is the enormous amounts of artists, flavors, aesthetics, crews, personalities, and competition that truly made the culture of real Hip Hop. Mainstream Rap, thanks to the corporate recording industry, has essentially stripped the pillars of Hip Hop away from what they call music. Hip Hop is for and from the streets as a true life form. Mainstream Rap is for and from controlled commercial marketing practices to sell products and brands.

We are simply demonstrating the greatness of the Old School and Golden Age of Hip Hop due to its tremendous growth and trailblazing thanks to style wars and battling by being “fresh” out the box every time. Thanks to Mainstream Rap, or Hip Pop, the current market only sells “clones.”

This is the real Attack of the Clones. We thank the real emcees and artists in the streets for delivering the real Hip Hop like People Under The Stairs, JabberWockeez, East 3, DJ Craze, and Charlie 2na. 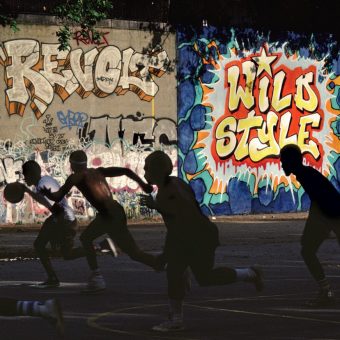 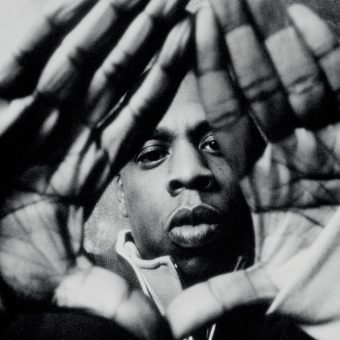 A Photographic History of Hip-Hop 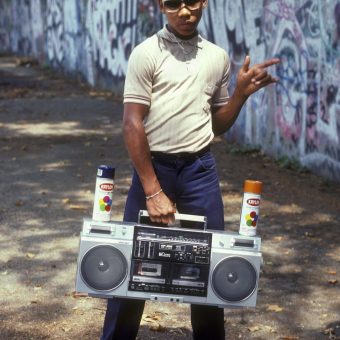 You Don’t Stop: Photos From The Early Days of Hip Hop