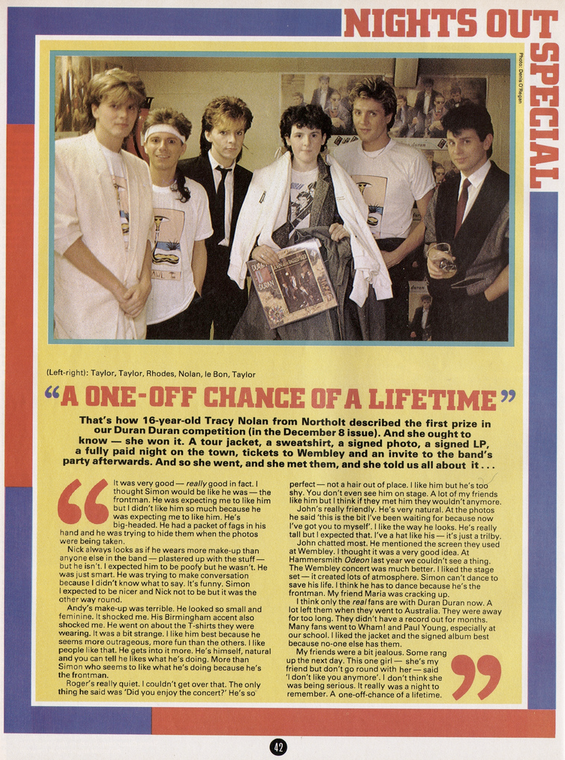 “…always looks like he wears more make-up than anyone else in the band – plastered with the stuff – but he isn’t. I expected him to be poofy but he wasn’t. H was just smart.”

“He looked so small and feminine…His Birmingham accent shocked me…”

“…really quiet…. He;s so perfect. Not a hair out of place…A lot of my frirnds like him but I think if they met him they wouldn’t any more.”

“…really friendly. At the photos he said ‘This is the bit I’ve been waiting for because now I’ve got you to myself'”

Is she still a fan now they she’s met her heroes (always a mistake):

“I think only the real fans are with Duran Duran now. A lot left them when they went to Australia. They were away far too long. They didn’t have a record out for months. Many fans went to Wham! and Paul Young.” 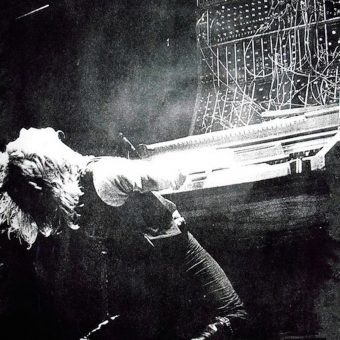 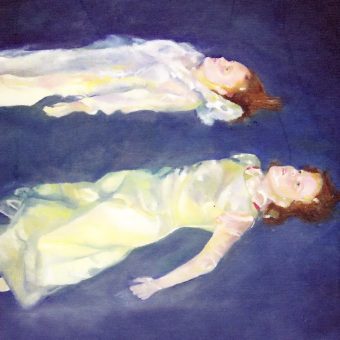 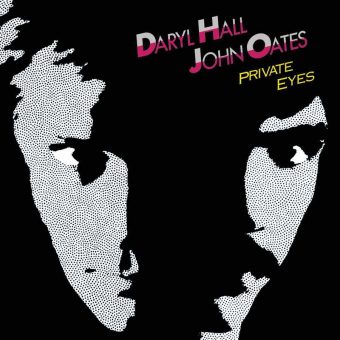