We just couldn’t leave well enough alone.  There are so many wonderfully awful publicity photographs out there left unseen.  They simply had to be shared. 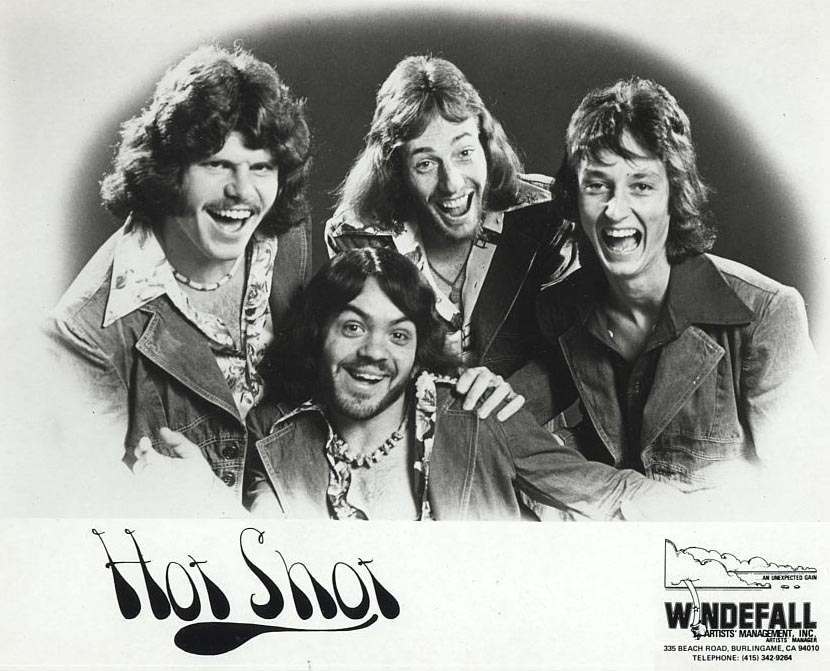 Just so you know: When you’re stoned out of your mind and someone with a camera asks you to look happy and smile, this is what you look like.  No doubt, they thought they looked perfectly normal.  They were wrong. 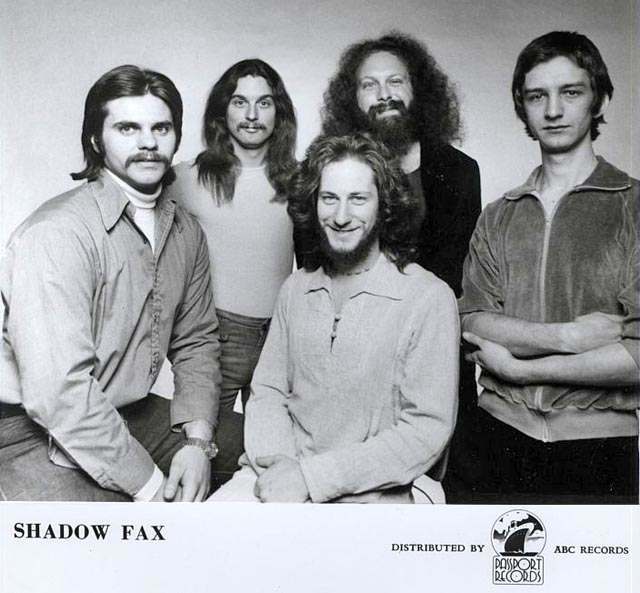 As if they didn’t look nerdy enough, they had to name themselves after Gandalf’s horse.  Then, in a stroke of genius, they added a space between “shadow” and “fax”.  Well played Shadow Fax.  Well played. 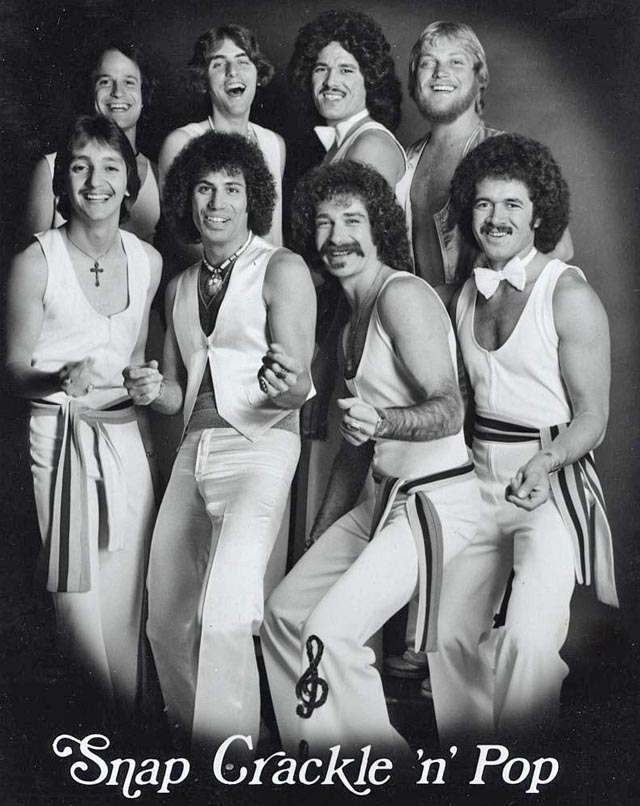 If your children ever ask you why punk rock happened, just show them this picture. 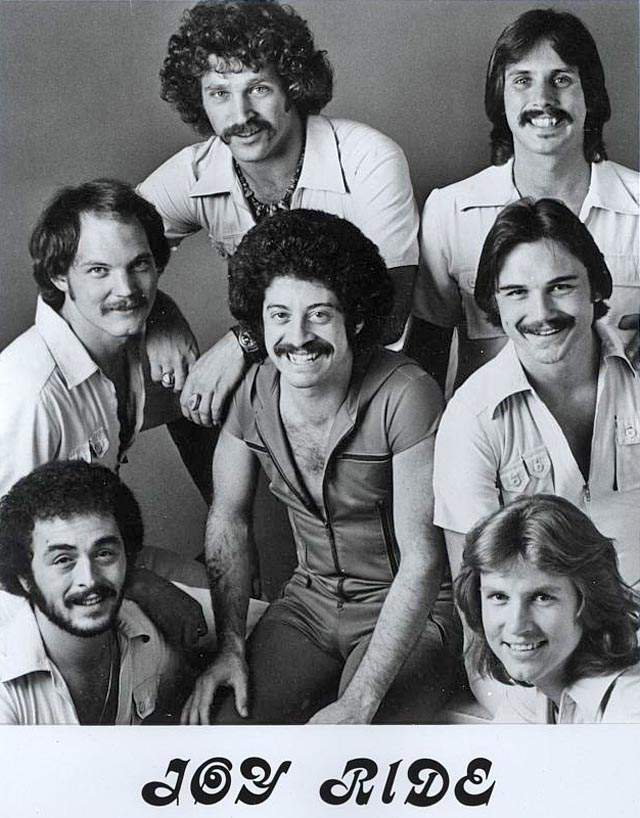 One band member clearly did not get the memo that moustaches are mandatory in Joy Ride. 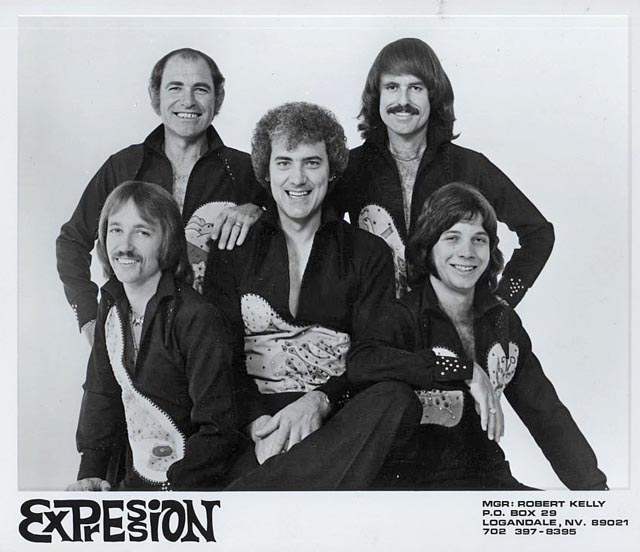 One wonders what became of all these Zero Hit Wonders who quickly fizzled into obscurity.  I picture the lead singer of Expression with a desk job in Cleveland with a nice house in the ‘burbs who prays nightly his family never learns of his musical past.  Let’s hope his kids don’t read Flashbak. 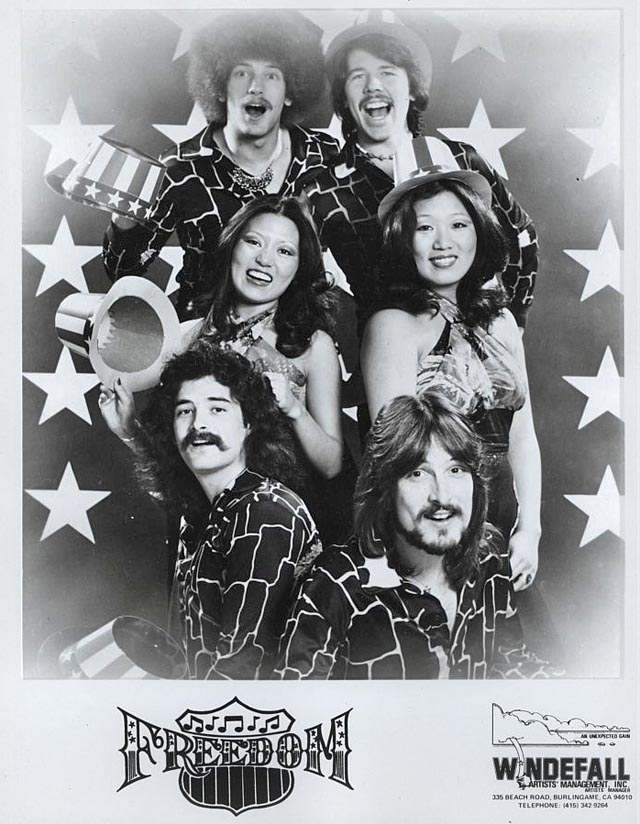 Just wow.  I would love to know what this group sounded like.  Alas, they seem to have faded away, leaving nothing behind but this incredibly awesome publicity photo.    Regardless, they are my new favorite band. 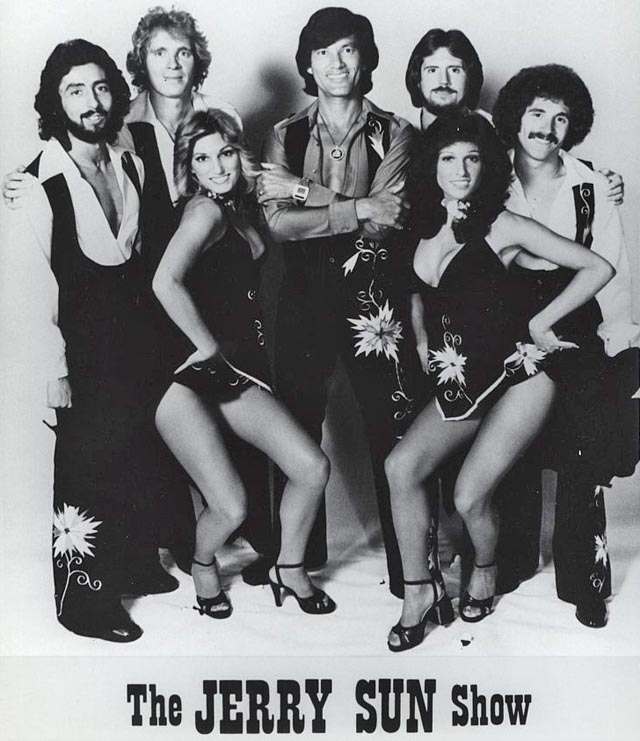 Unlike Freedom, The Jerry Sun Show did leave a few artifacts behind.  Apparently, the group was fairly popular on the Vegas circuit, but unfortunately the gals are in the publicity shot simply as eye candy – they weren’t in the band. Here’s a live performance from the group.  Be prepared to be unimpressed. 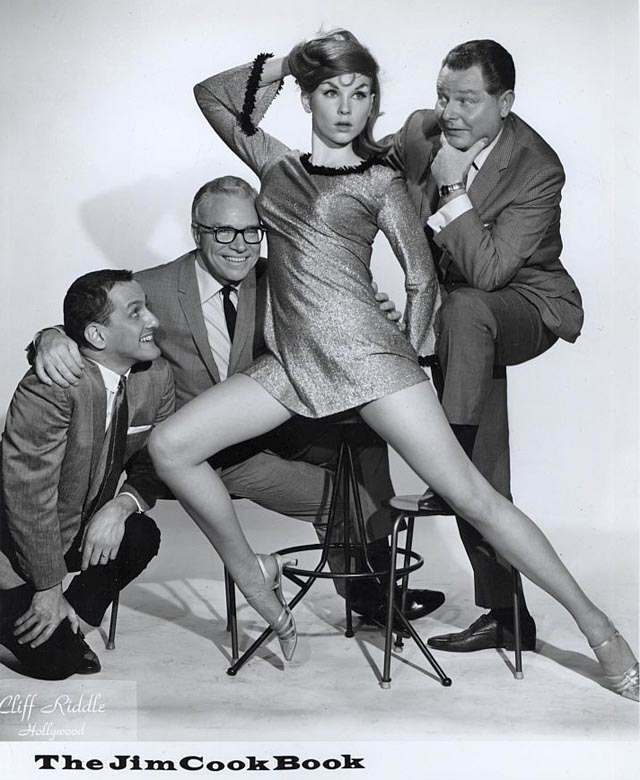 Another group with eye candy in their publicity shot.  I’m not complaining, but it is a tad uncomfortable with the fatherly figure in such a compromising position… 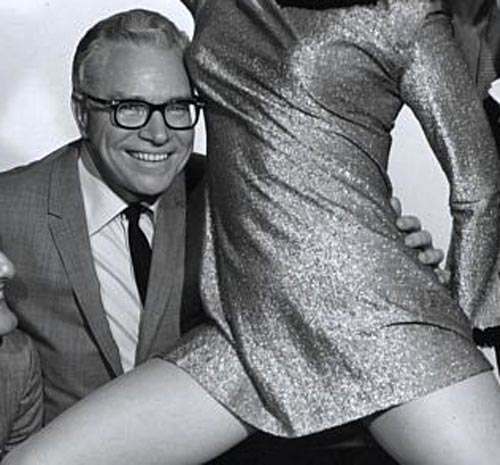 …grinning maniacally with the girl’s boob on his sweaty temple.  It’s all very unbecoming. 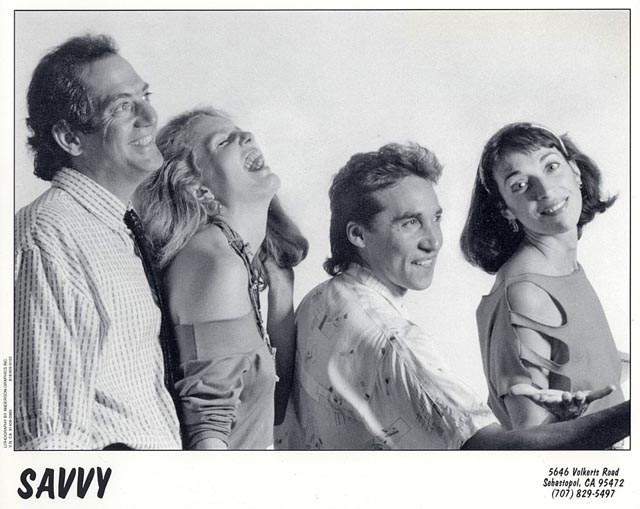 The group Savvy looks like your typical early Eighties pop group; nothing exceptionally good or bad.  But then you look closely at the two on the left, and things get a bit dark…. 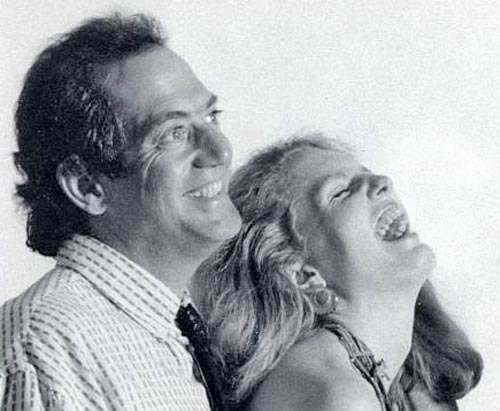 It would appear that half of Savvy has gone completely mad. 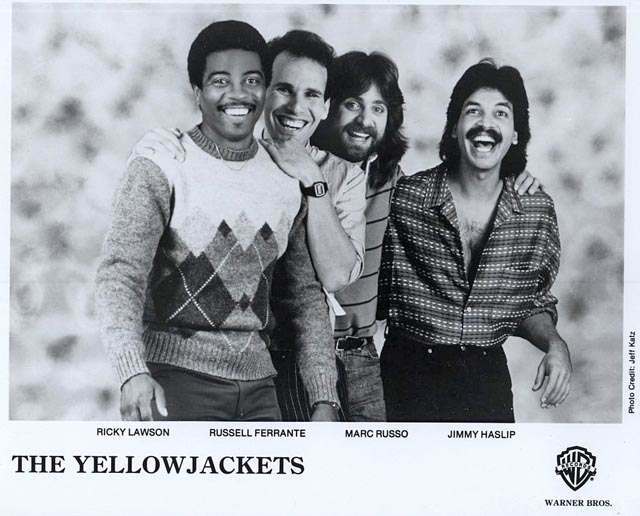 What the f-? Was it standard back then for publicity photographers to tell bands to look as insane as possible?  “Okay, now everyone say ‘cheese’… except for the drummer.  He needs to get hysterical and shit himself.” 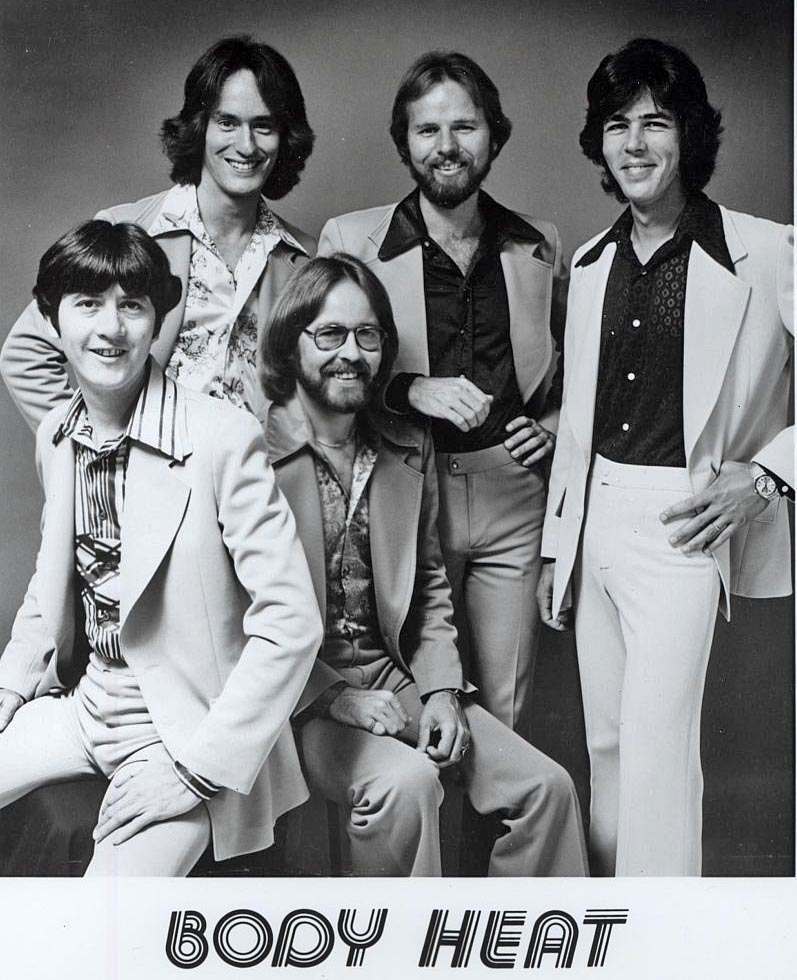 “Body Heat” doesn’t seem to fit this band.  They’re a far too nerdy to be allowed to have a name like that.  Of course, “Shadow Fax” was already taken, so they were low on options. They should have taken a cue from the next group… 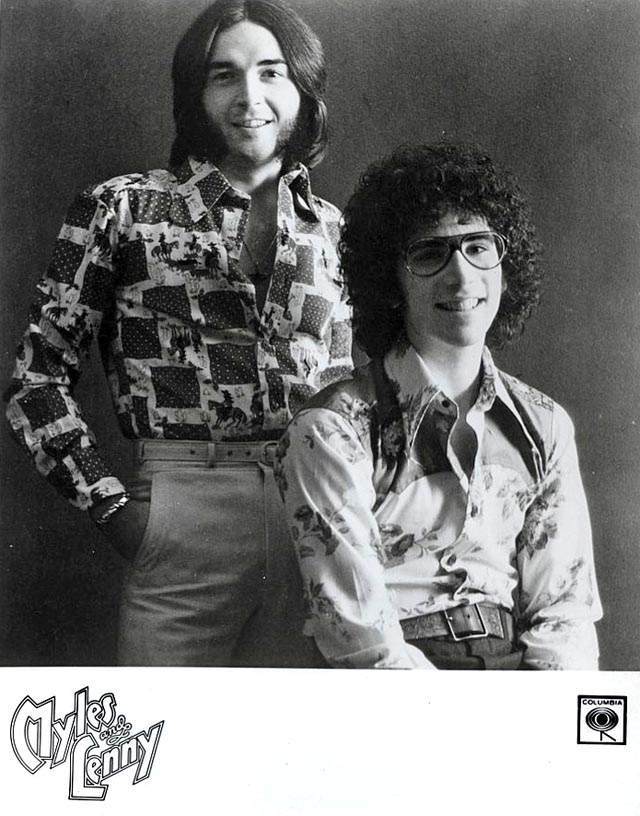 … they could’ve gone with “Groove Lotion”, “Heavy Breathing” or “Sexual Dynamite”, but they were smart and went with “Myles & Lenny”.    Well done, boys. 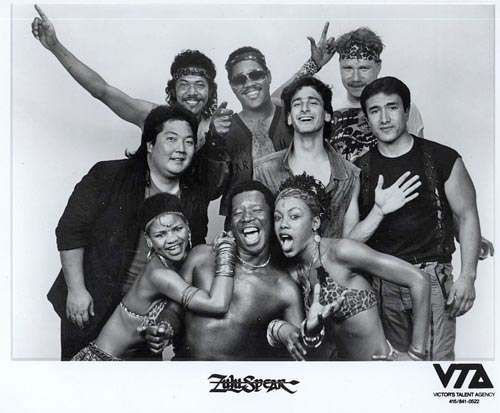 Nothing wrong with Zulu Spear – I’m sure they were a fine band, and a crowd pleaser.  Although, it does seem that some members are slightly out of place- one in particular…. 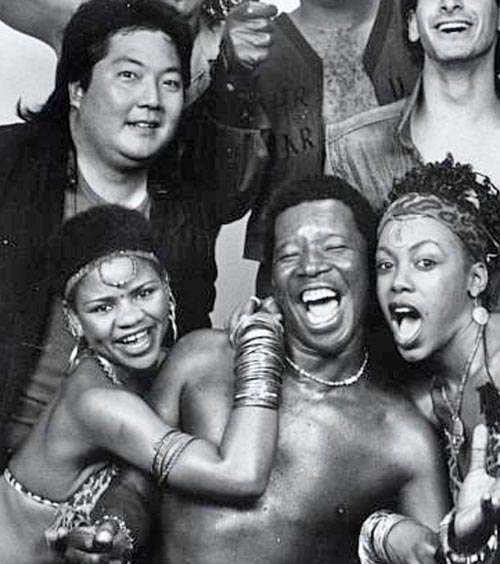 … I mean, is it just me, or does it look like this Oriental fellow just photobombed this publicity shot? 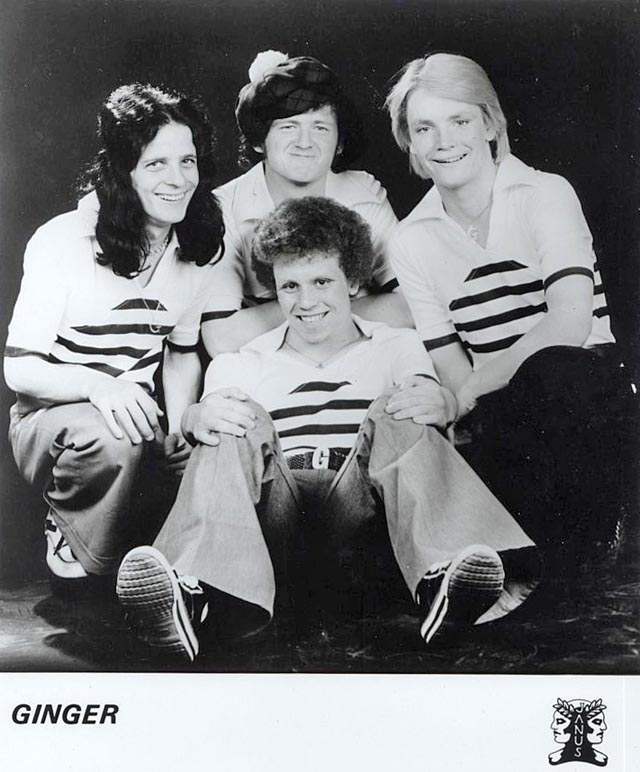 I’m pretty confident all four of Ginger are male; however, it did take me a minute to be sure.  Something’s a bit peculiar with this band.  I don’t know what it is, but something tells me I wouldn’t want to hang backstage and find out. And speaking of peculiar… 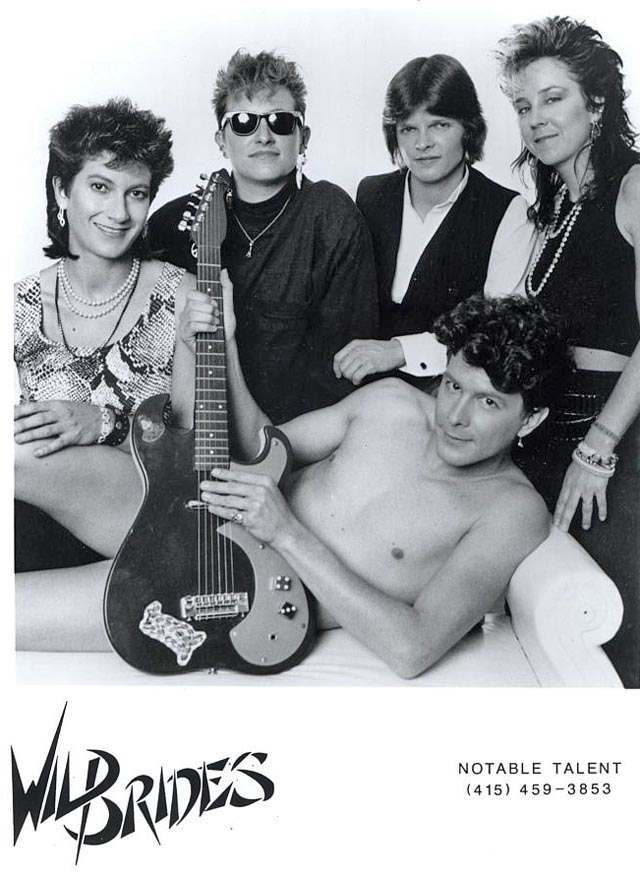 I’m sure this seemed like a good idea at the time.  Thirty years later – not so much.