In this video from 1969, Muppets creator Jim Henson and Don Sahlin teach you how to make and breathe life into your very own puppet fashioned from upholstery tacks, cloth, tennis balls, socks, pens, potatoes, rubber bands, wooden spoons and other household stuff. 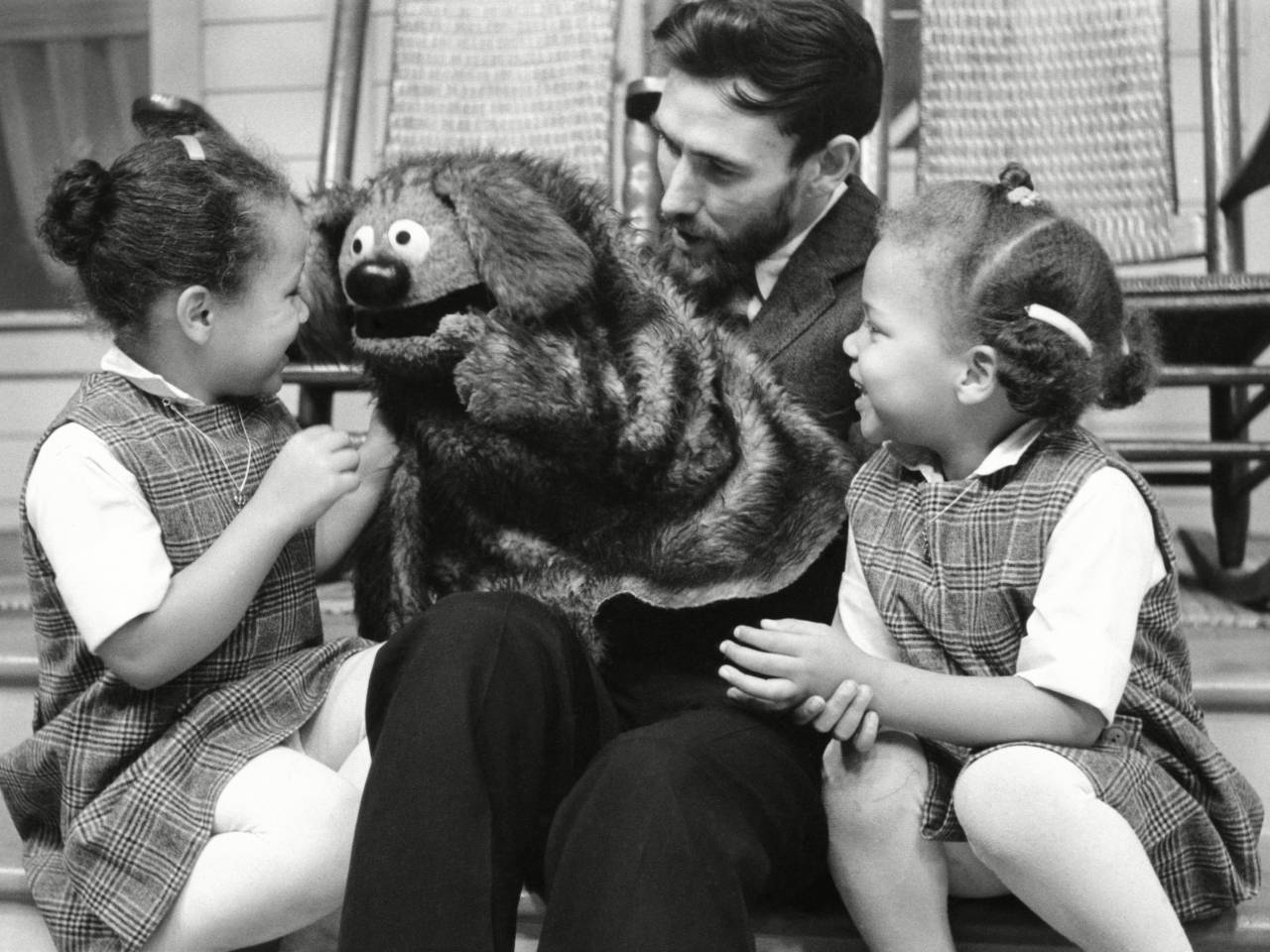 The video was broadcast first on Iowa Public Television. In 1969, Henson was different and not yet a stalwart of family television. When we watch it now we hear Kermit the Frog’s familiar voice.

Look out for Rowlf (Don created Rowlf from Jim drawings), a Beaker prototype and an early Kermit around the 9 minute mark: