Oh Venice then! Oh Venice empty! No ghastly megalith cruise ships, no Disneyland fake Carnival, no jester’s hats, no masks.
If only I could go back to Venice: to Venice as it was then. 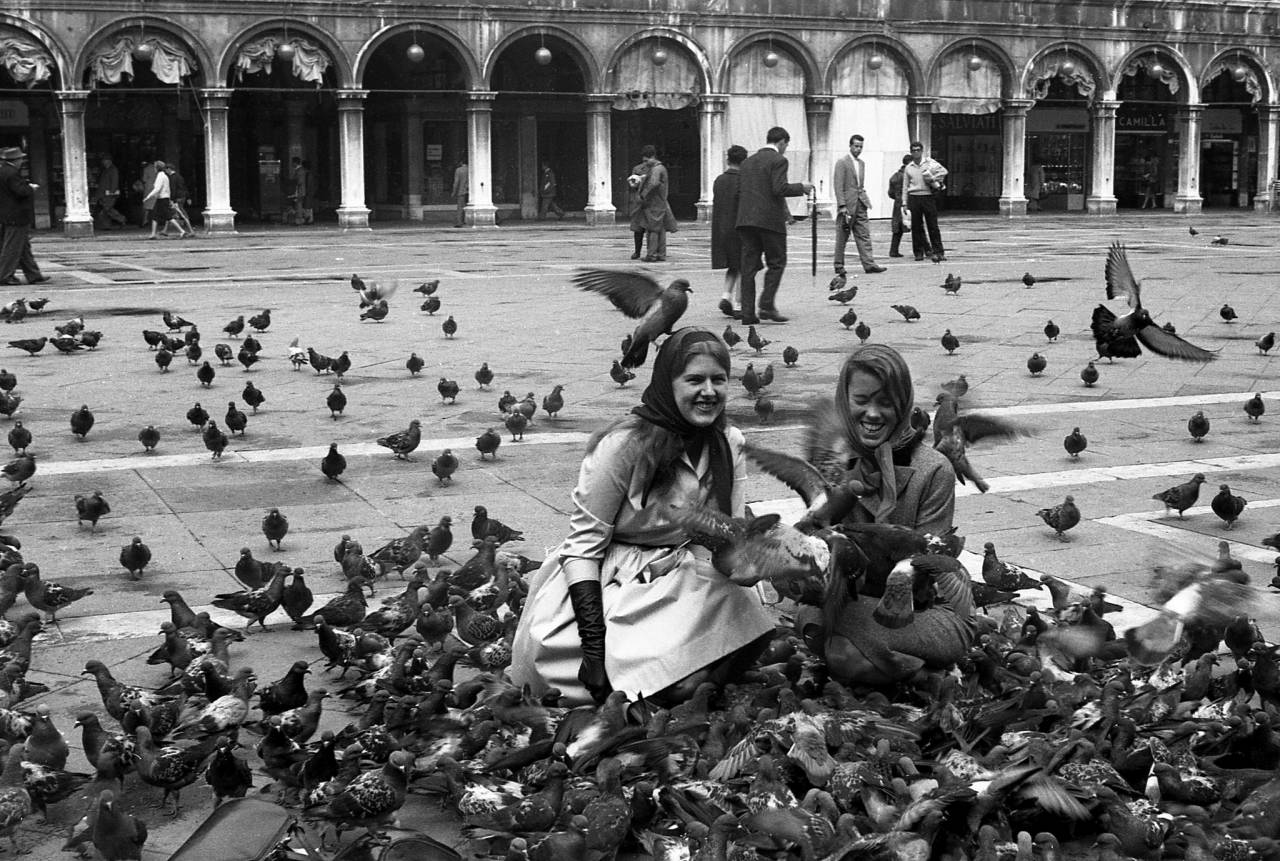 In 1961, Libby Hall was in Venice, Italy, with her grandmother. They were visiting St Marks’ Square, the Jewish ghetto and the canals. The pigeons, the passers-by, the sitters, the boats yards, the carabinieri and the glorious buildings were already there. 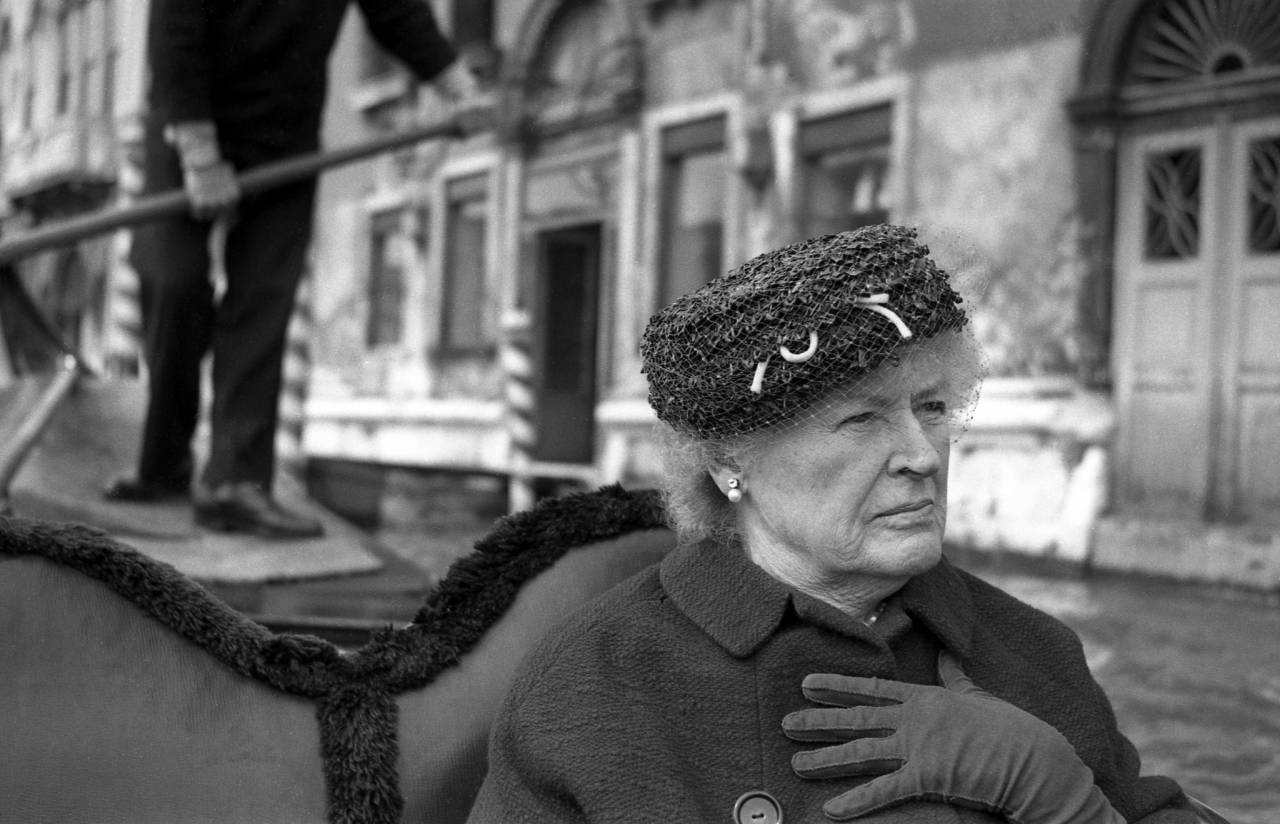 “There is still one of which you never speak.’

Marco smiled. ‘What else do you believe I have been talking to you about?’

The emperor did not turn a hair. ‘And yet I have never heard you mention that name.’

And Polo said: ‘Every time I describe a city I am saying something about Venice.” 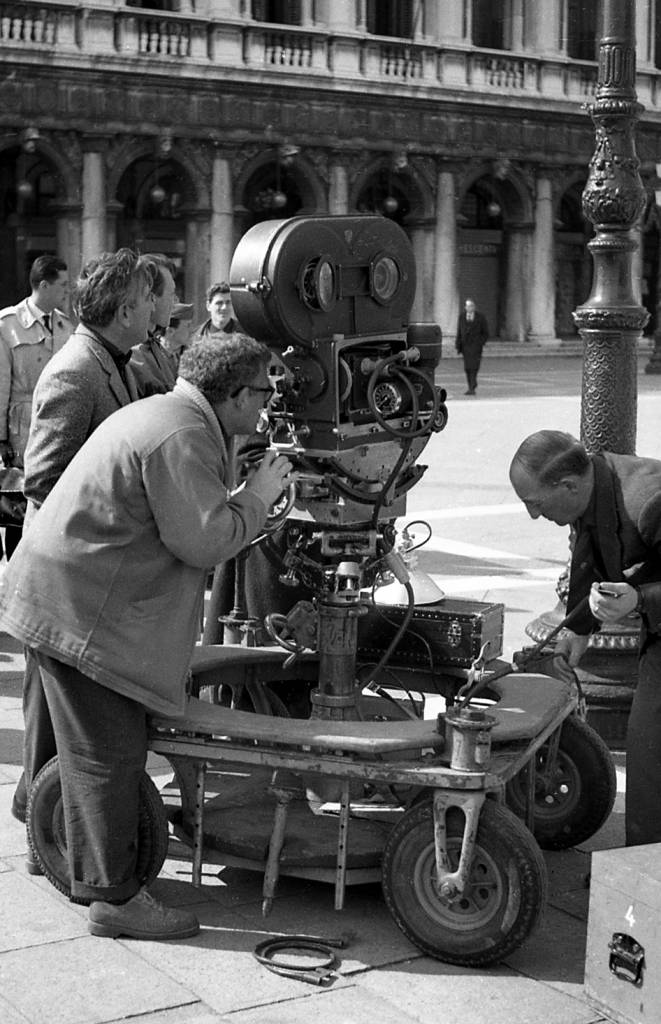 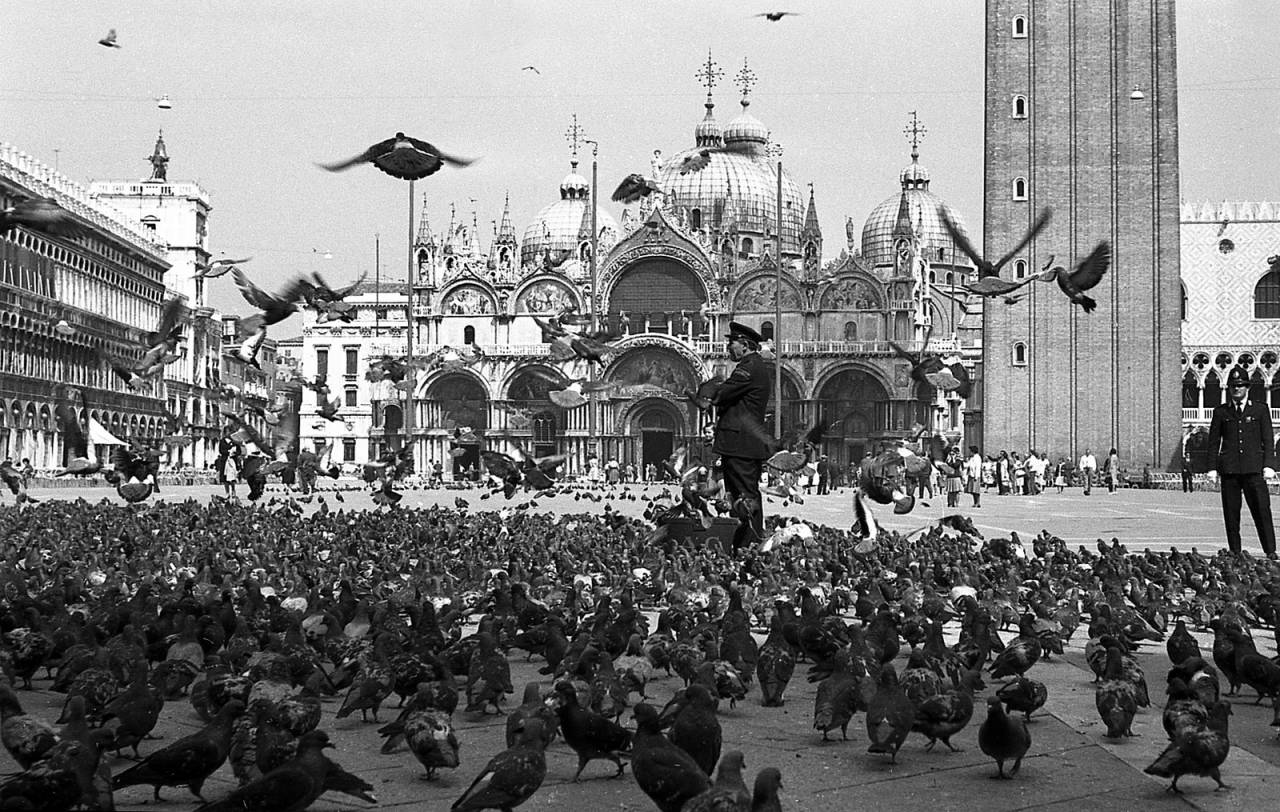 “Venice is like eating an entire box of chocolate liqueurs in one go.”
― Truman Capote 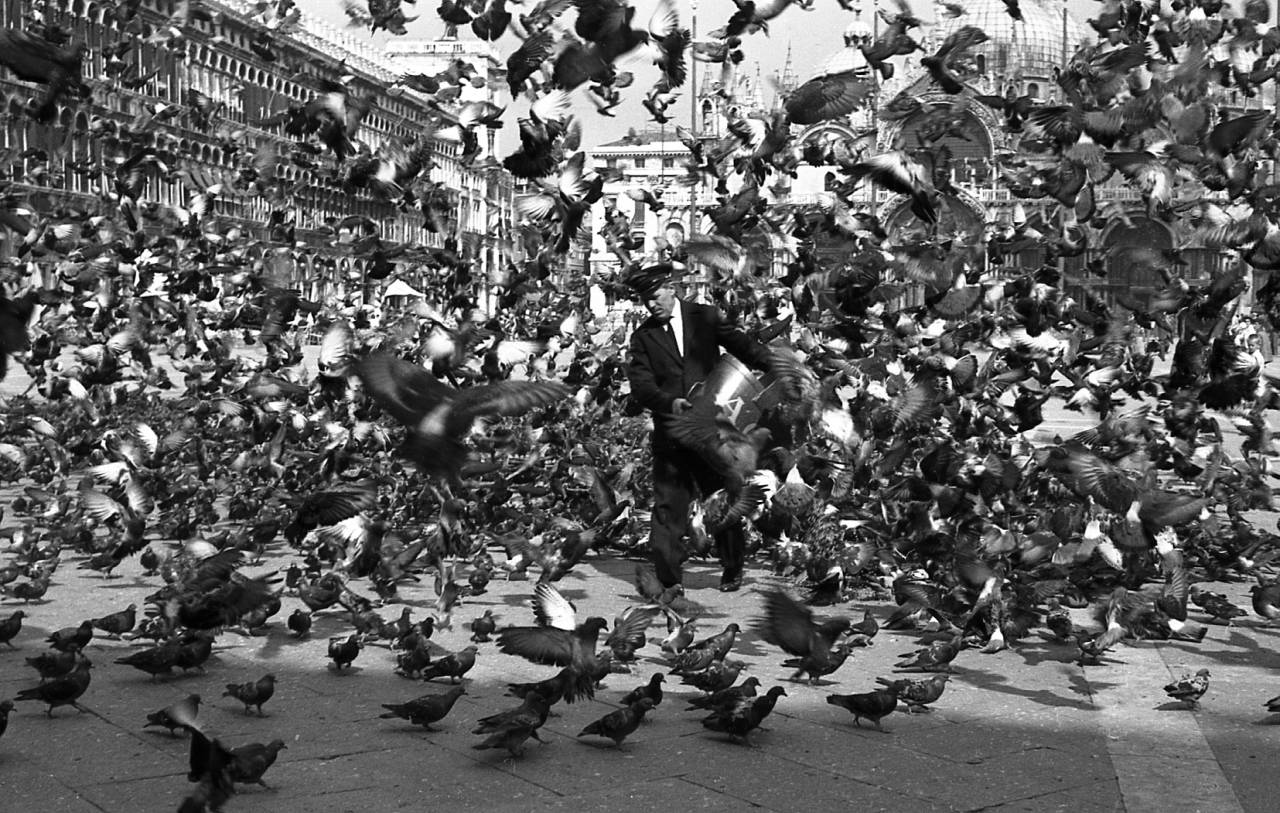 “If I were not King of France, I would choose to be a citizen of Venice.” – Henry III 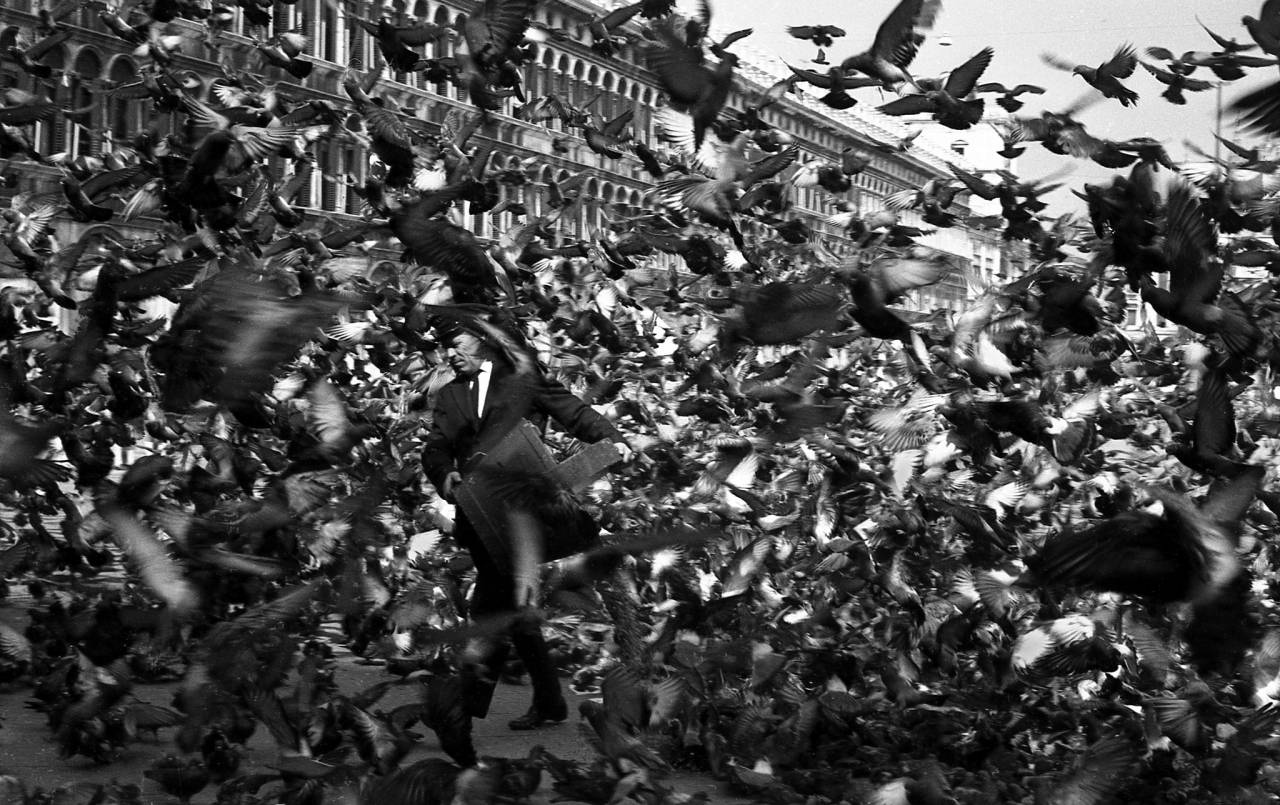 “The experts are right, he thought. Venice is sinking. The whole city is slowly dying. One day the tourists will travel here by boat to peer down into the waters, and they will see pillars and columns and marble far, far beneath them, slime and mud uncovering for brief moments a lost underworld of stone. Their heels made a ringing sound on the pavement and the rain splashed from the gutterings above. A fine ending to an evening that had started with brave hope, with innocence. (“Don’t Look Now”)”
― Daphne du Maurier, Echoes from the Macabre: Selected Stories 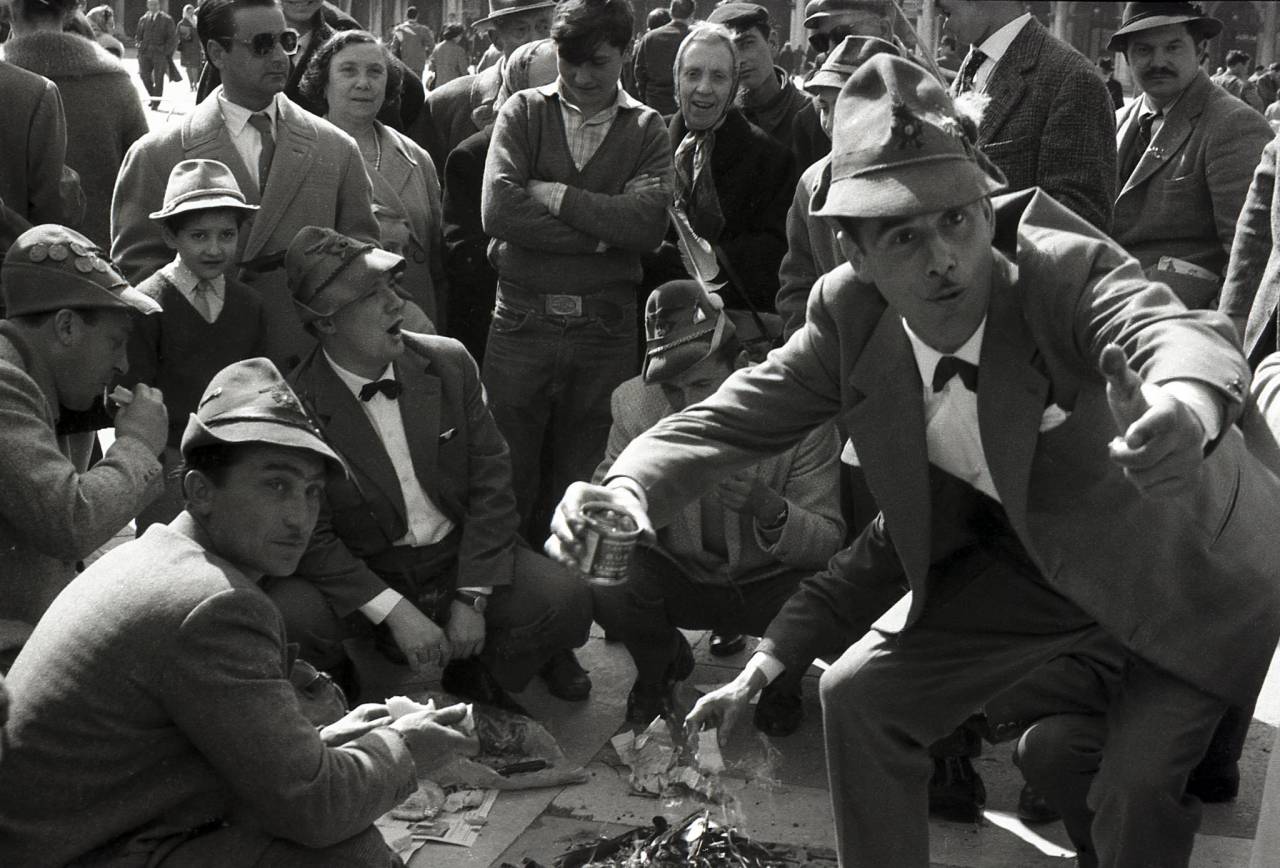 “General Grant seriously remarked to a particularly bright young woman that Venice would be a fine city if it were drained.”
― Henry Adams, The Education of Henry Adams 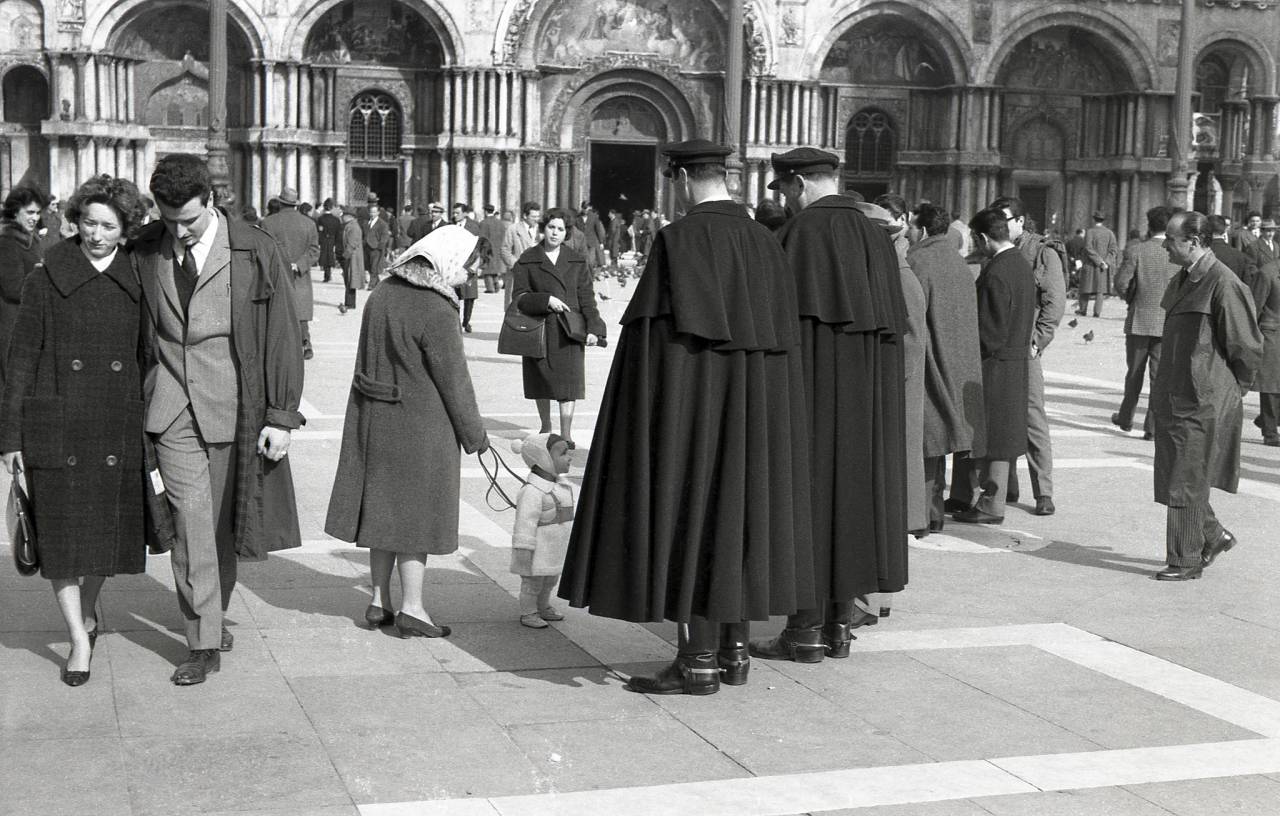 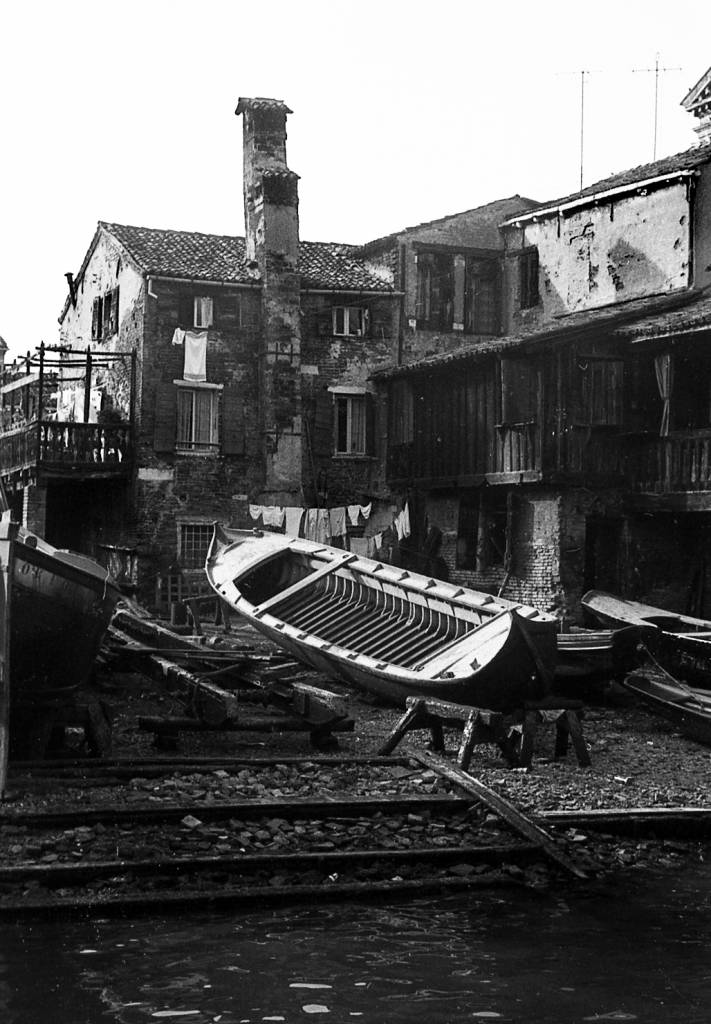 “I remember one day – the day I had to leave after a month here alone. I had just had lunch in some small tratoria on the remotest part of the Fondamente Nuove, grilled fish and half a bottle of wine. With that inside, I set out for the place I was staying, to collect my bags and catch a vaporetto. I walked a quarter of a mile along the Fondamente Nuove, a small moving dot in that gigantic watercolor, and then turned right by the hospital of Giovanni e Paolo. The day was warm, sunny, the sky blue, all lovely. And with my back to the Fondamente and San Michele, hugging the wall of the hospital, almost rubbing it with my left shoulder and squinting at the sun, I suddenly felt : I am a cat. A cat that has just had a fish. Had anyone addressed me at that moment, I would have meowed. I was absolutely, animally happy. Twelve hours later, of course, having landed in New York, I hit the worst possible mess in my life – or the one that appeared that way at the time. Yet the cat in me lingered; had it not been for the cat, I’d be climbing the walls now in some expensive institution.”
― Joseph Brodsky, Watermark 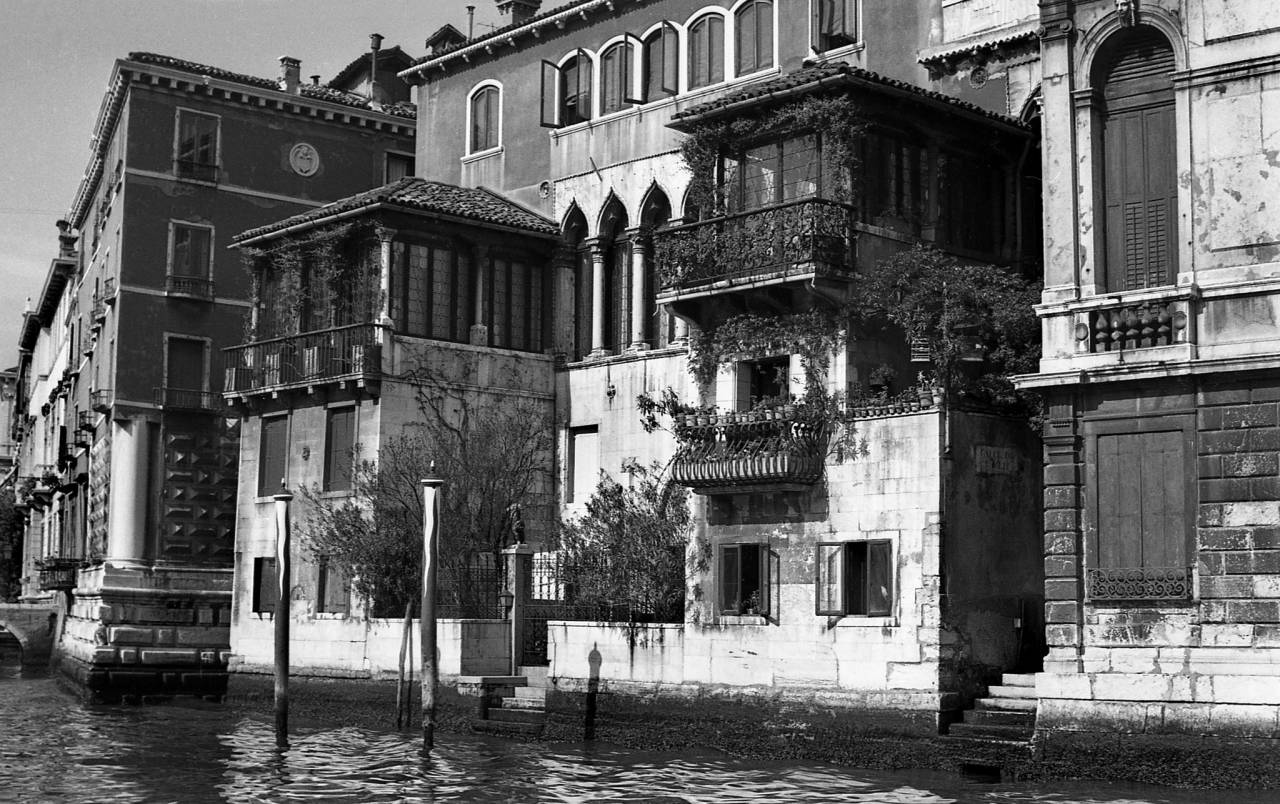 “Venice once was dear, The pleasant place of all festivity, The revel of the earth, the masque of Italy” – Lord Byron 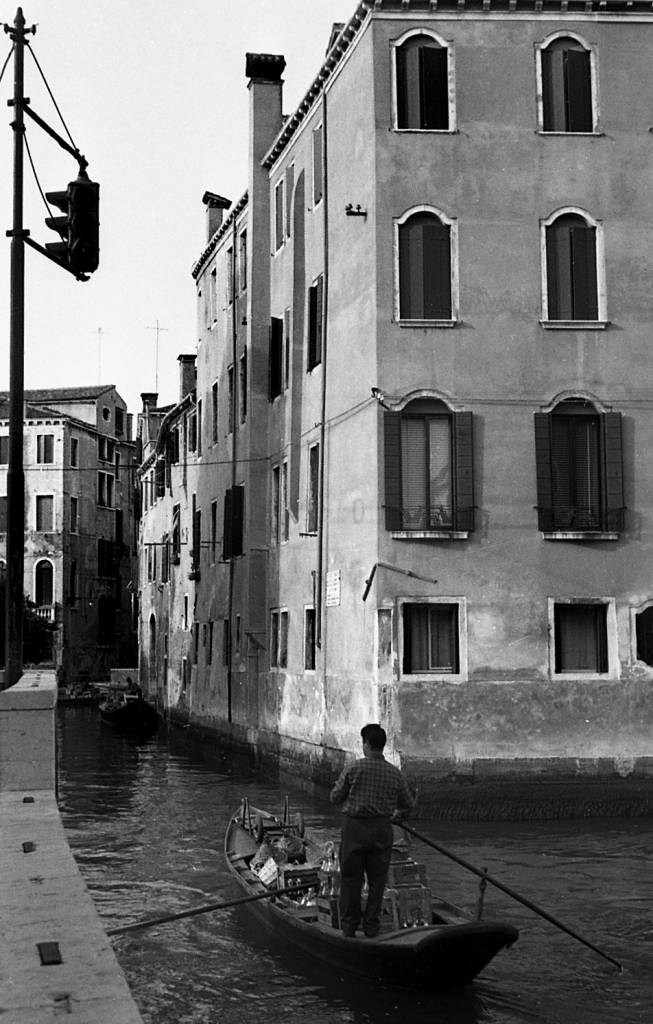 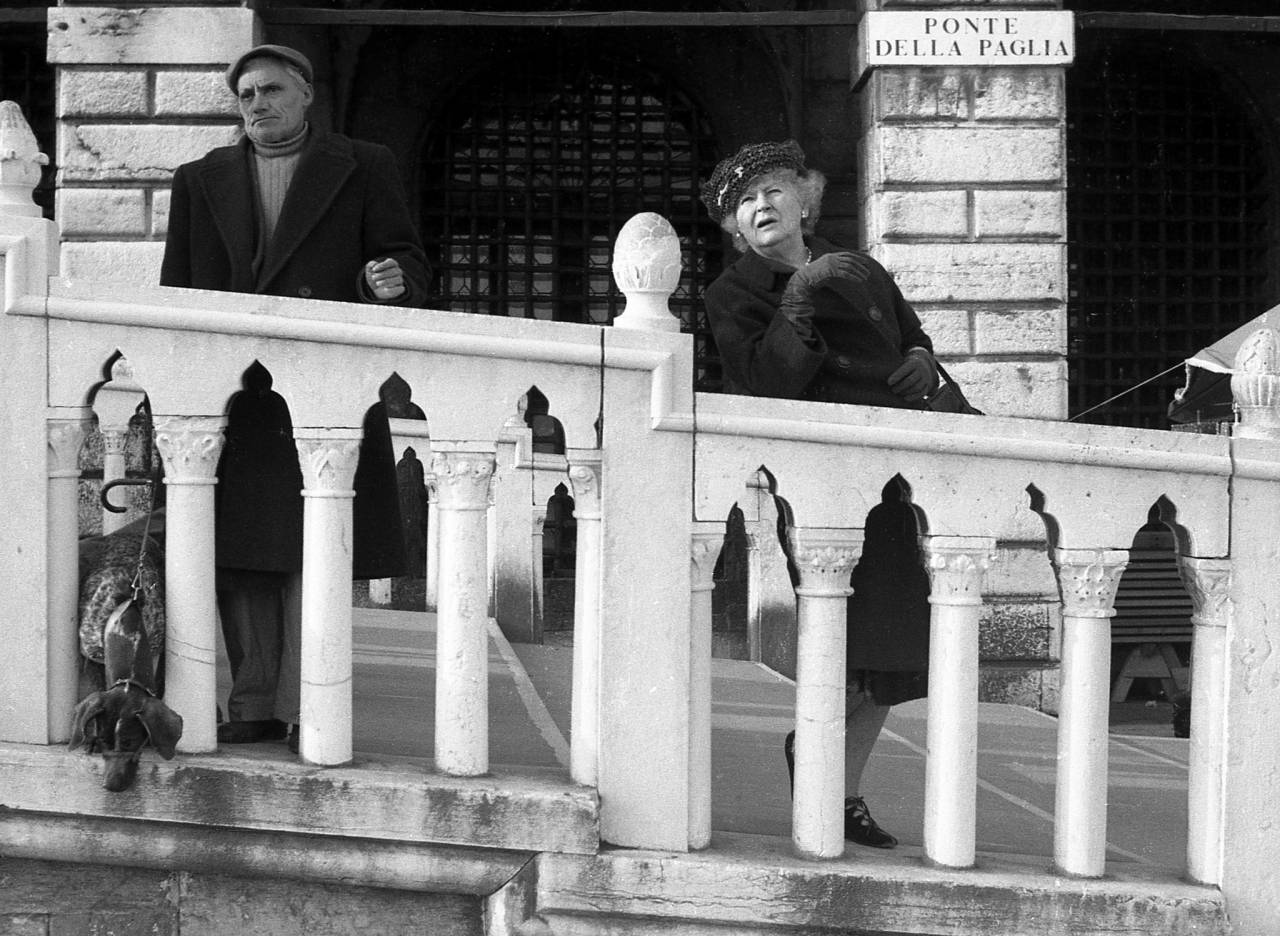 “When I seek another word for ‘music’, I never find any other word than ‘Venice’” – Friedrich Nietzsche 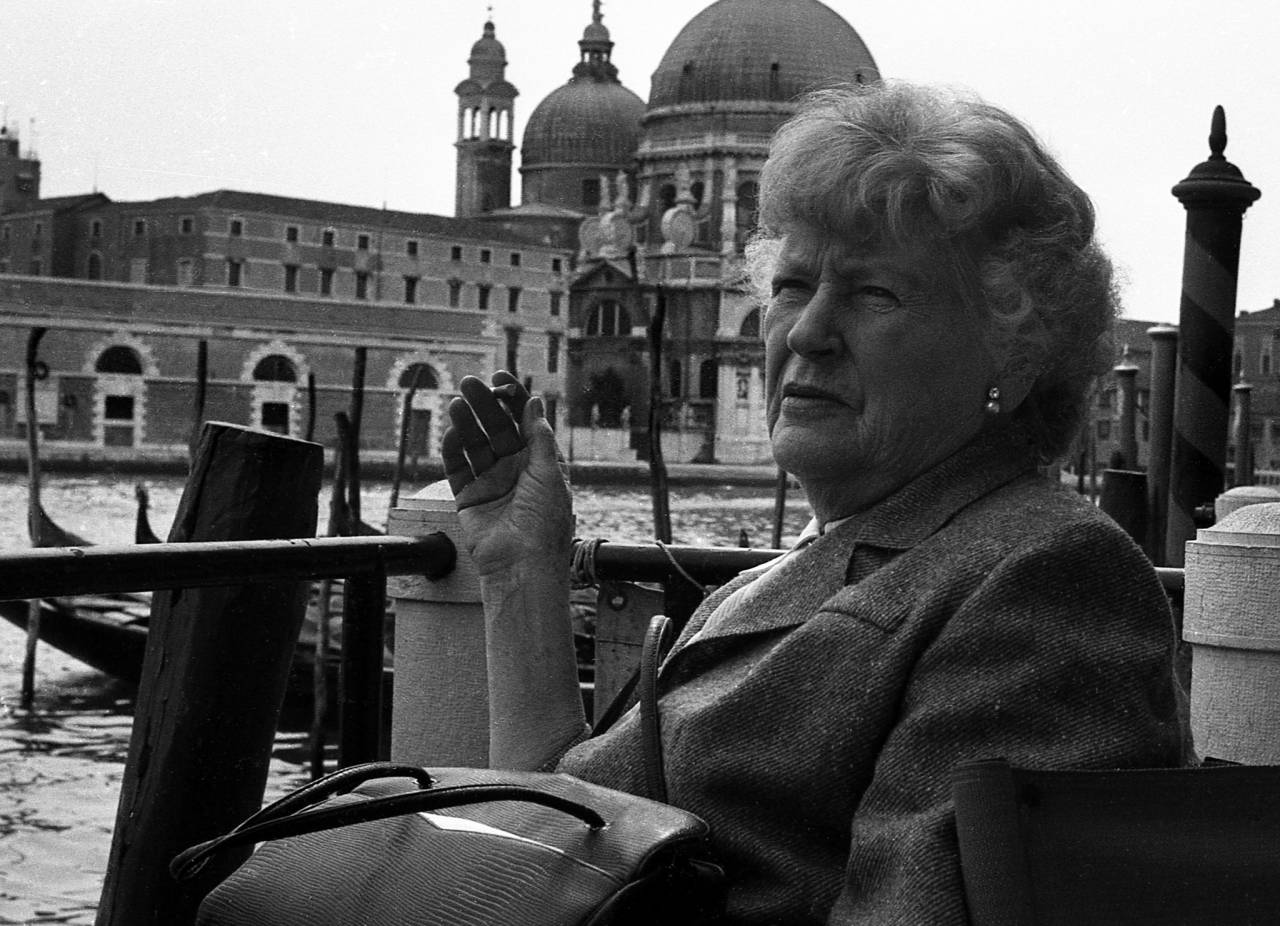 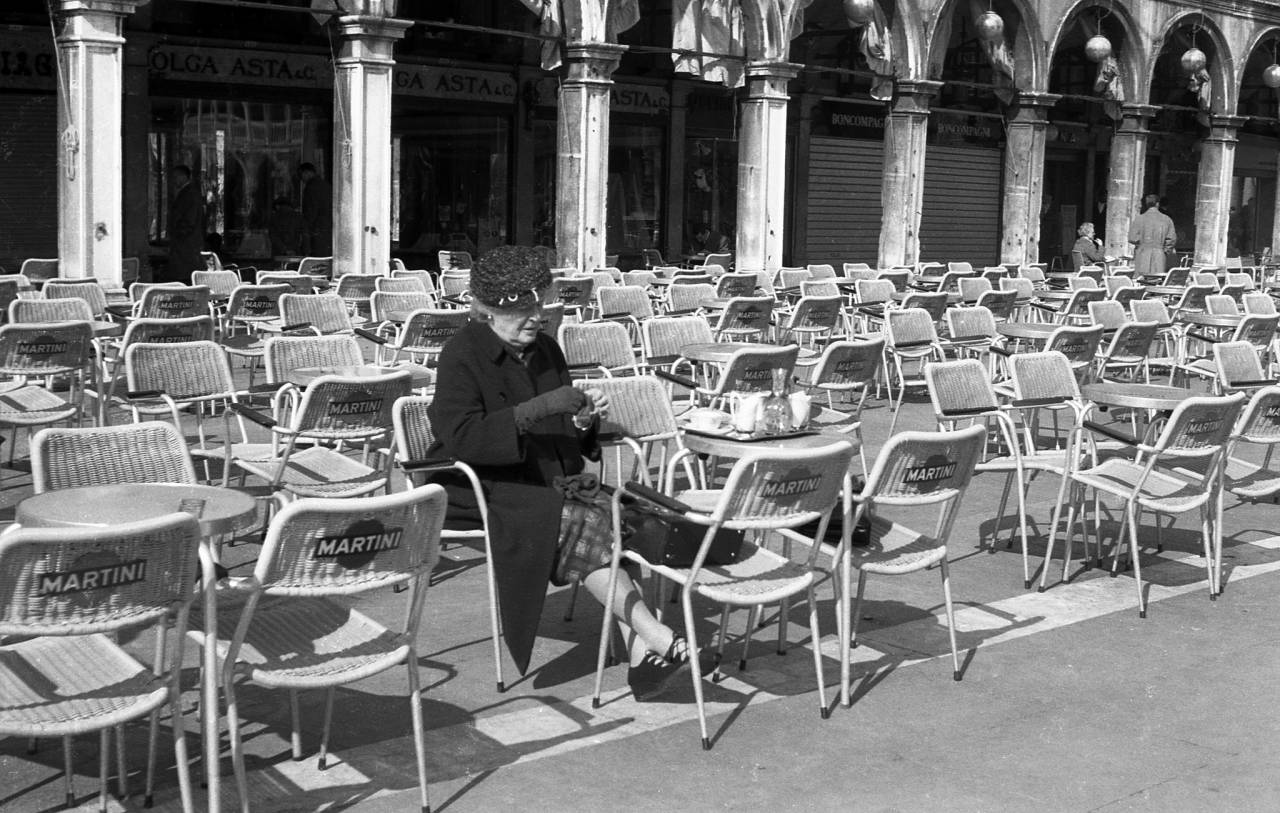 “Venice was and is full of lost places where people put up for sale the last worn bits of their souls, hoping no one will buy” – Ray Bradbury 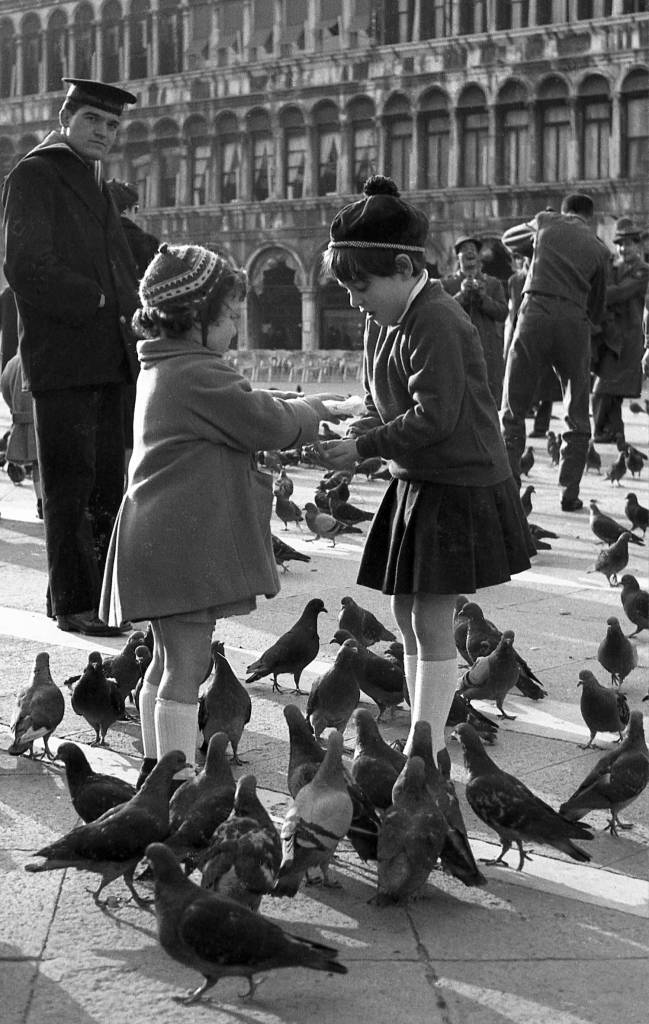 Libby’s book can be bought here.  Her work is curated at The Libby Hall Collection held at Bishopsgate Institute London.