We’ve covered gospel family album covers before; featuring their wonderful matching polyester outfits, and big, big hair.  This time around, let’s have a look at Christian vinyl from the Bible Belt – from those fundamentalist, fire-and-brimstone preachers to gospel groups singing the Good News. Enjoy. 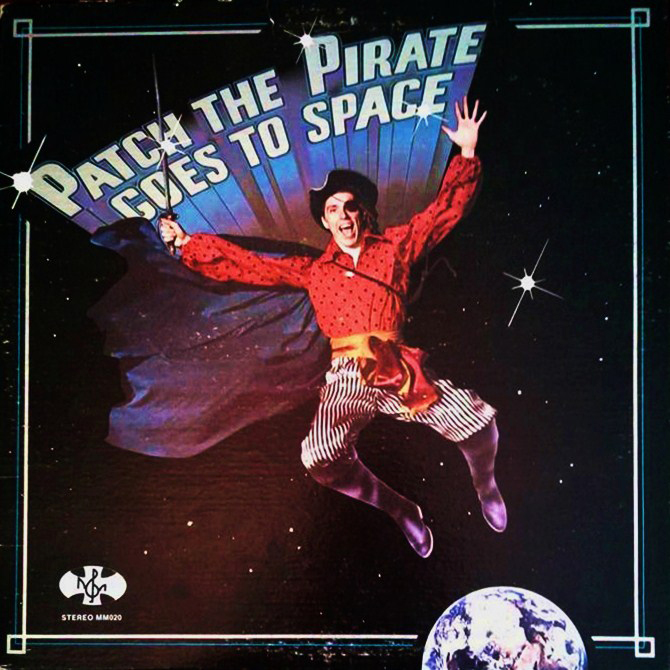 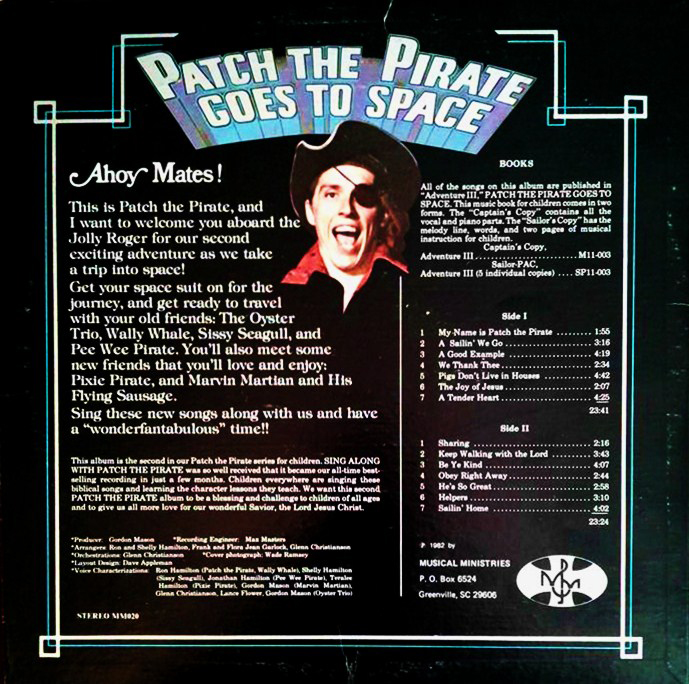 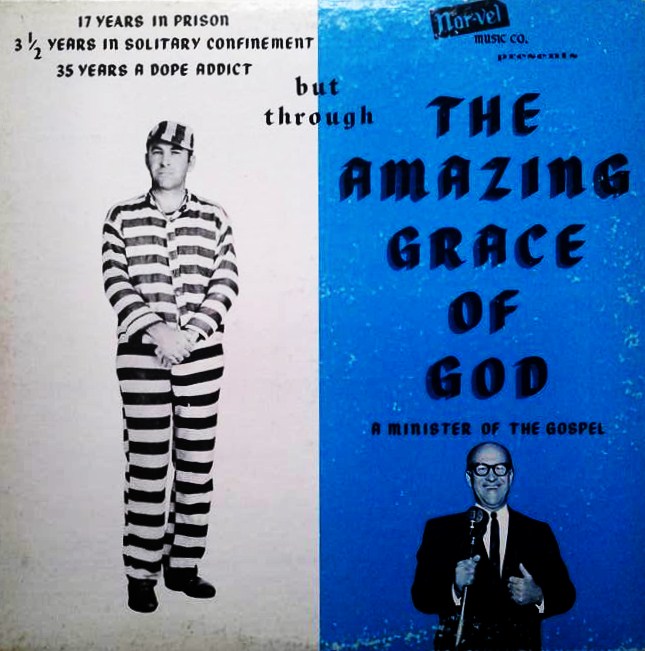 “17 years in prison, 3 1/2 years in solitary confinement, 35 years a dope addict”…. Jack Brown did 17 years in six different prisons including Leavenworth, San Quenton, and Alcatraz. After being pardoned by California Governor Pat Brown, he devoted his life to speaking about his time in prison and his addictions. He spoke mainly at schools, clubs and churches.  Some of the wholesome family stories that he recalls are: Throwing six gallons of coffee on a fellow inmate who was harassing him and getting into a knife fight with a guy he cheated out of $1,700 in a poker game.

This isn’t exactly the pick-me-up you need to listen to on the way to work in the morning unless you enjoy graphic stories of getting 232 stitches without pain-killers and then getting sprayed down with a fire hose in sub-zero temperatures. Imagine holidays at the Brown house. ”Grandpa, tell us again about the time you shived the guy for stealing your pudding”. (source)

What the Bible Says About Drugs by Jimmy Swaggart 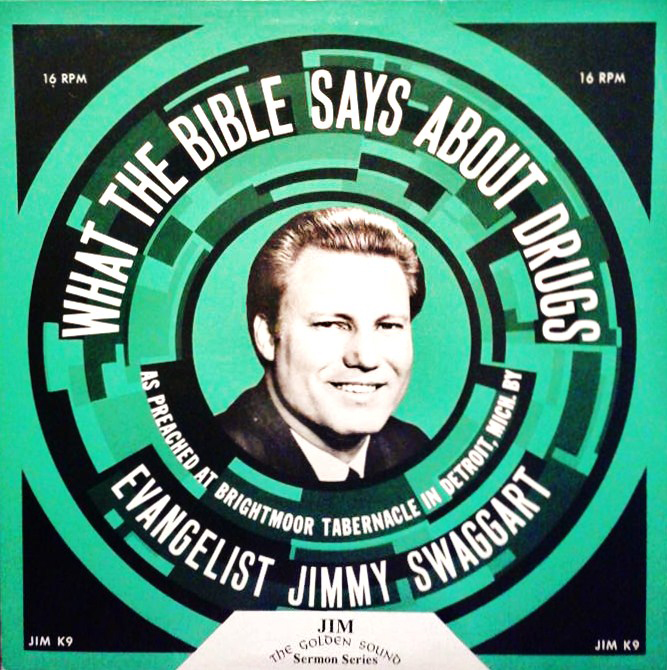 What’s the Bible say about prostitution and adultery, Jimmy? 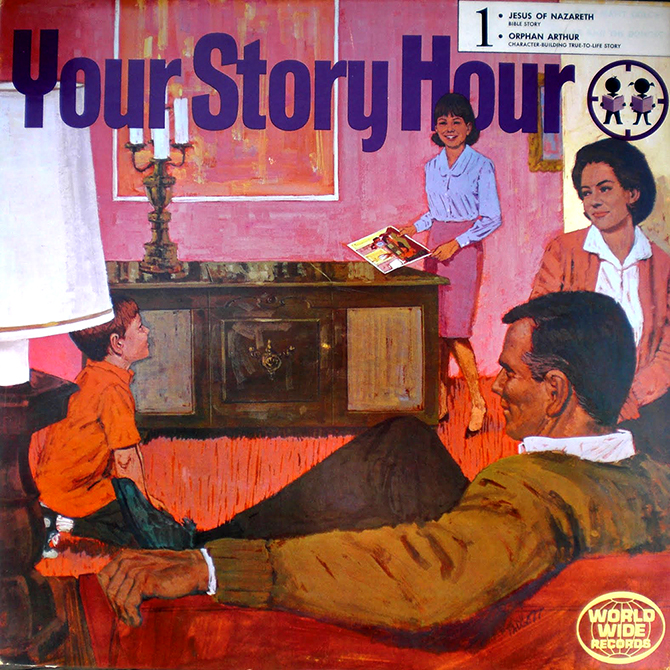 Man, remember when the record player was like a piece of furniture?  Those big felt speakers, the solid wood frame, so heavy you needed a forklift to move it…. ah, the memories. 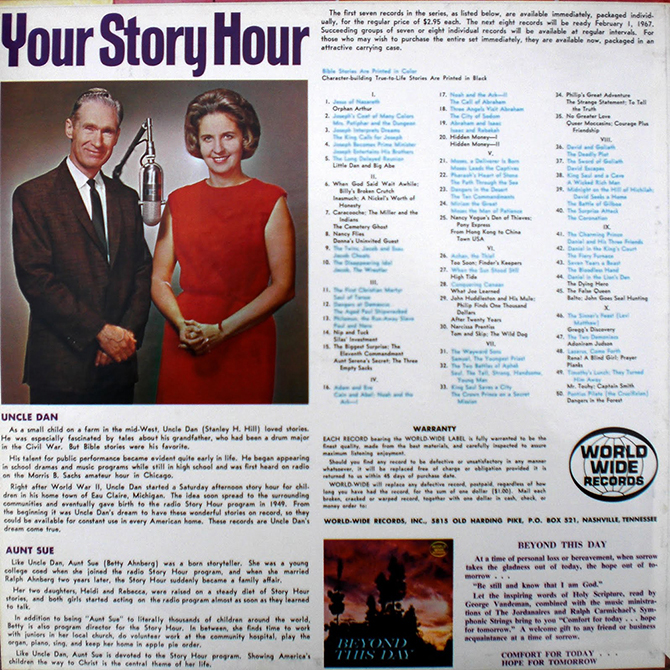 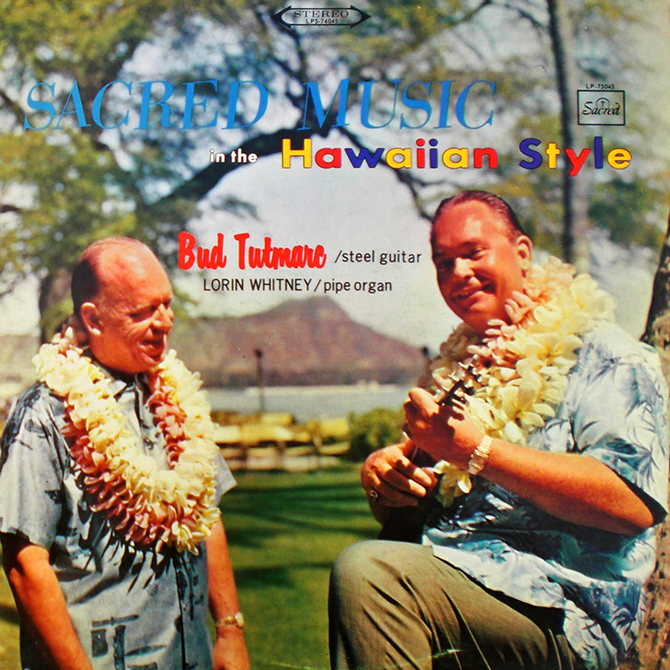 I’m open to a diversity of music, but I draw the line at old guys playing christian music on the ukulele. 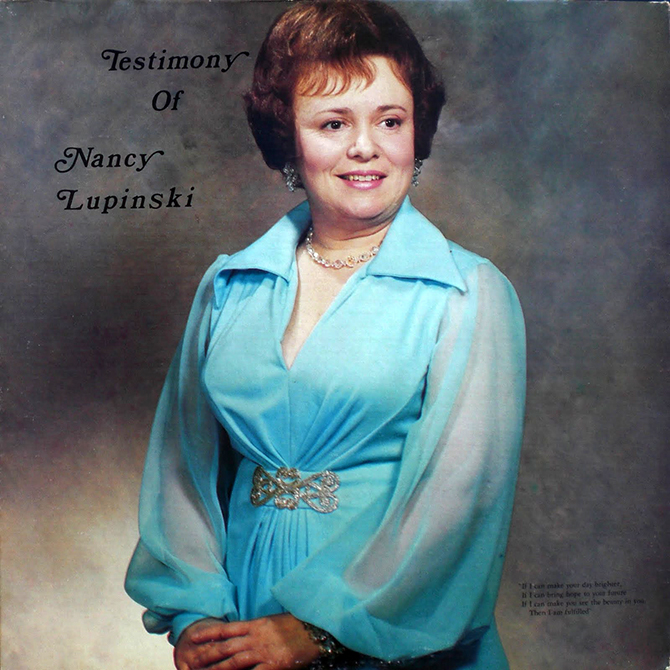 It’s a tad unfortunate that the back cover transforms Nancy into someone who looks, well… scarily insane. 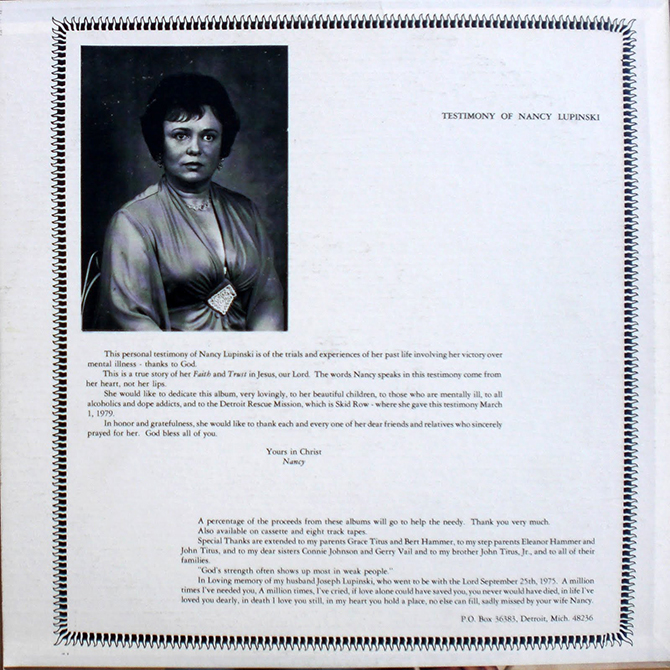 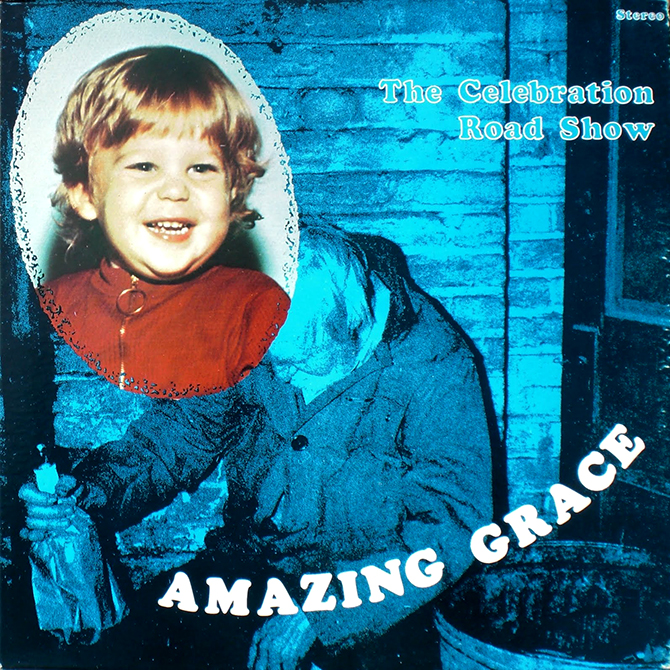 I have absolutely no idea why there is a photograph of a toddler floating above a drunk and destitute wino.  Trust me, listening to the entire album will provide no answers. 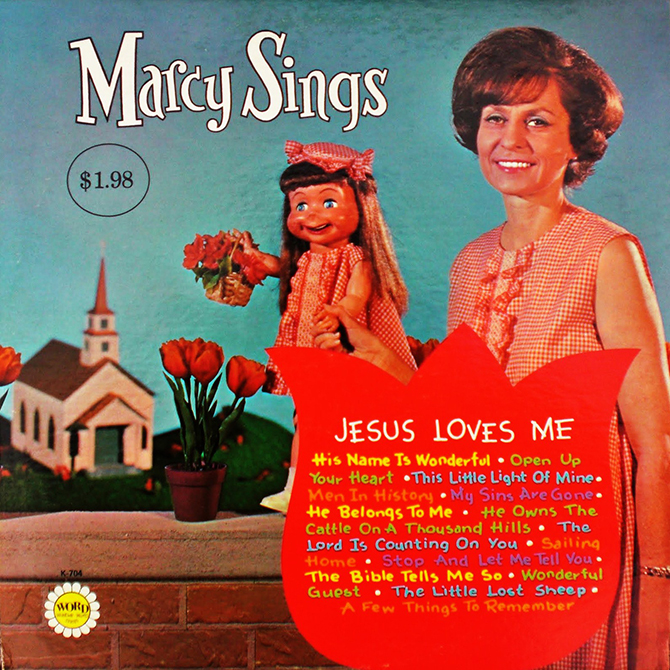 If Marcy isn’t creepy enough for you, let’s have a look at the unholy Uncle D… 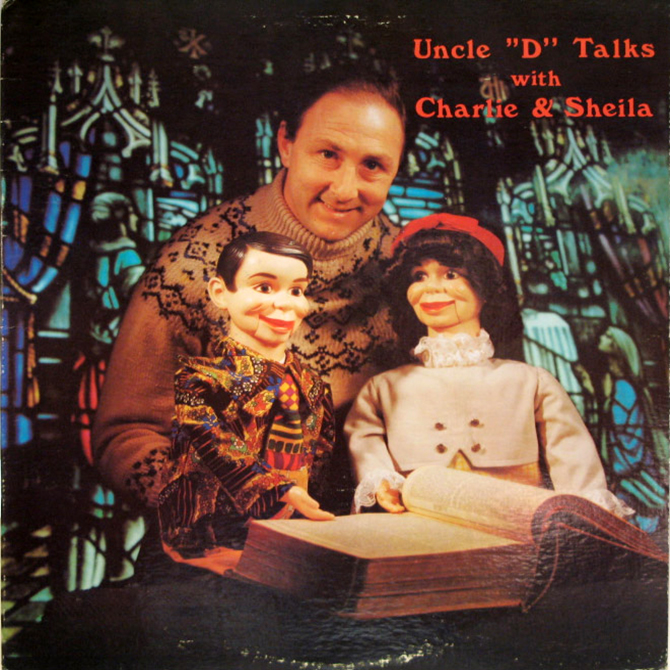 For God So Loved by The Midwestern Quartet 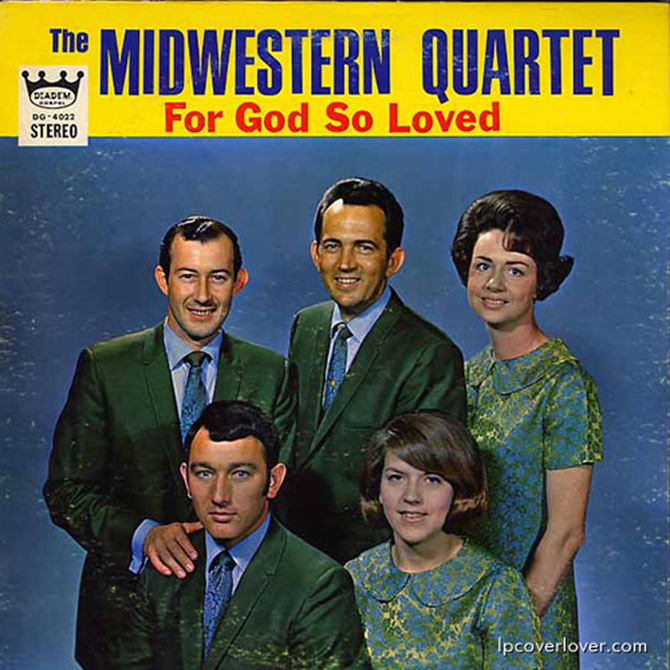 Stand Still and See His Glory by The Whitmer Trio 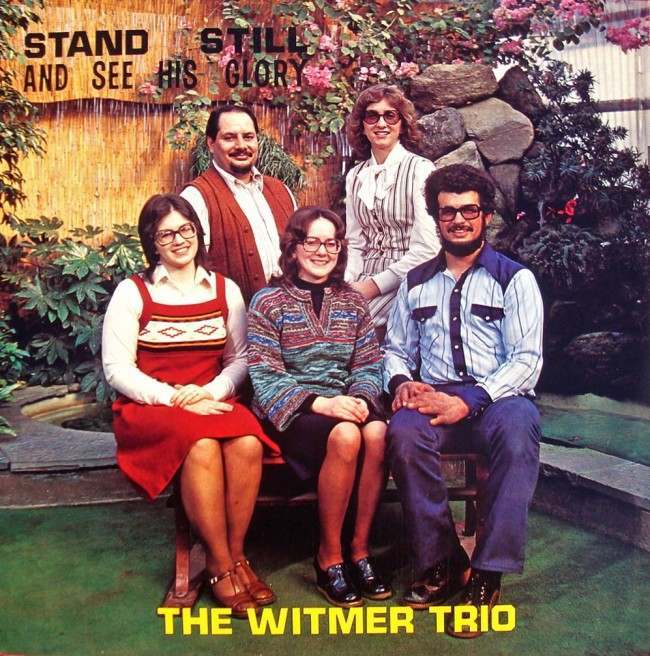 A New Day by The Brustad Sisters 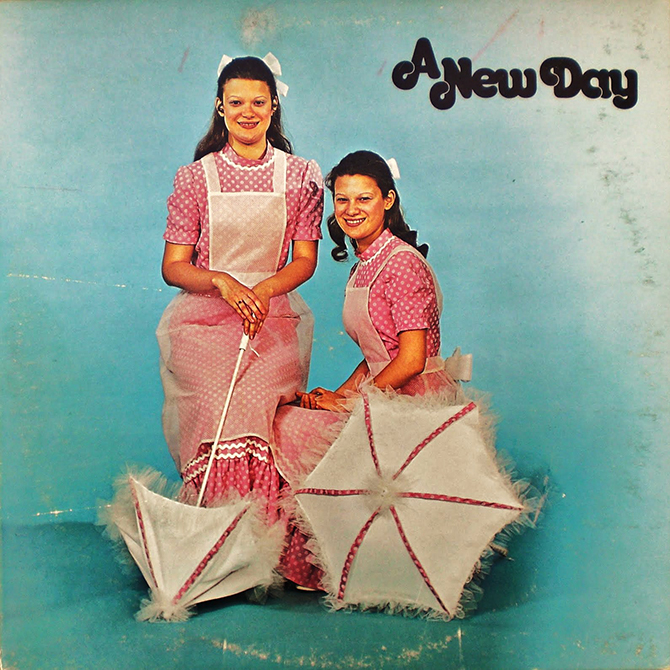 Oddly enough, there are actually three sisters (all of them appear on the back cover).  So, why are there only two on the front?  Some questions, I suppose, are best left unanswered.

He Touched Me by Greg Kendrick 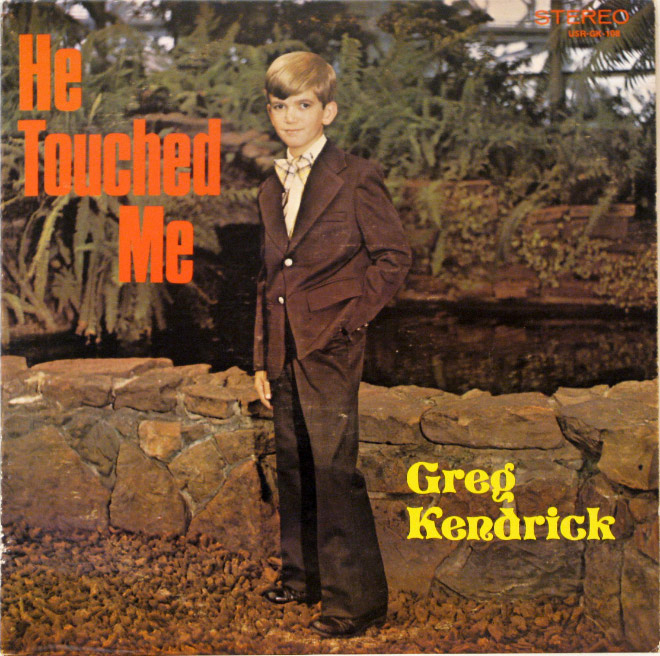 I’d Rather Have Jesus by Venita, Adele & Rodney 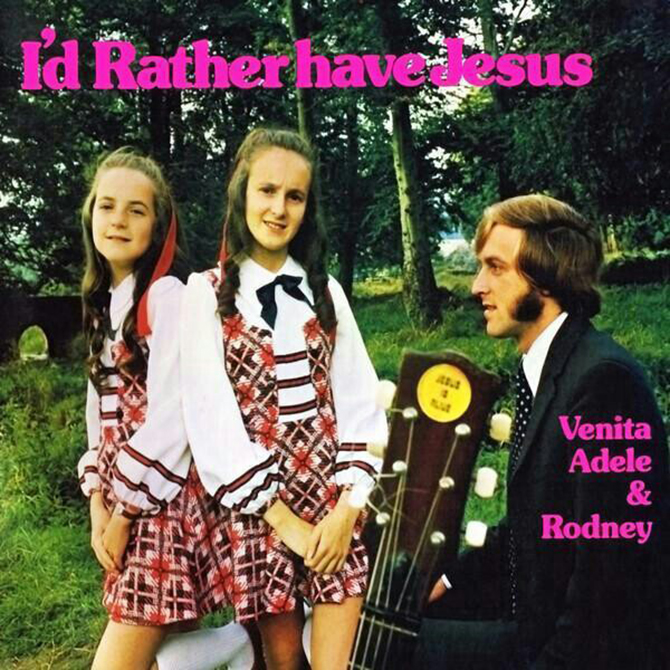 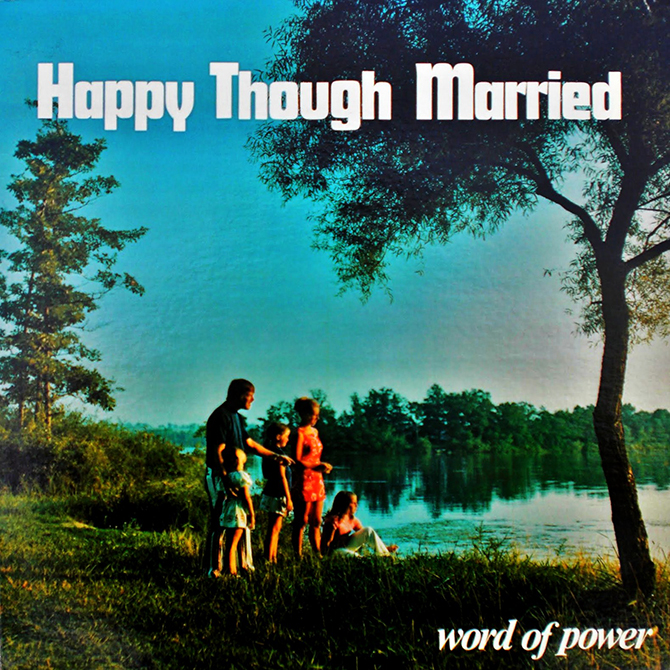 I love this title.  Pastor and Mrs. Robert F. Armstrong of the Warrendale Community Church (Dearborn, Michigan) will preach on how to be happy, even though you are married.

Just Think of His Goodness by The Evereadys (1984) 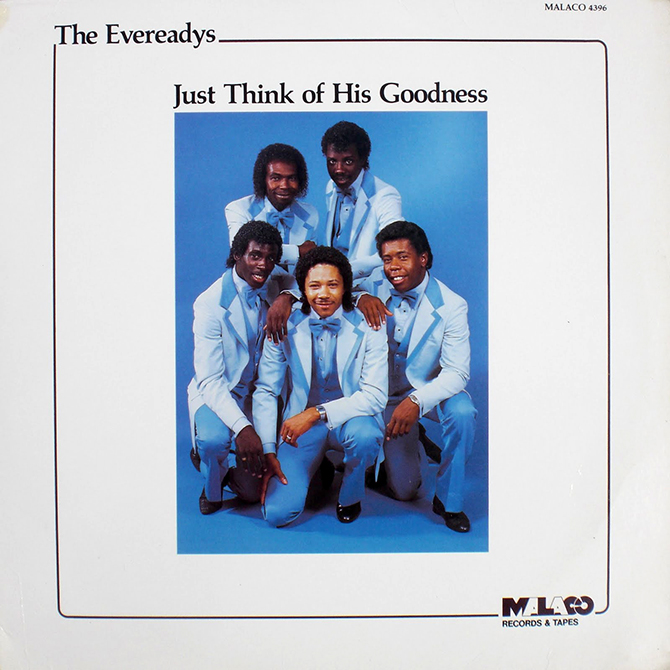 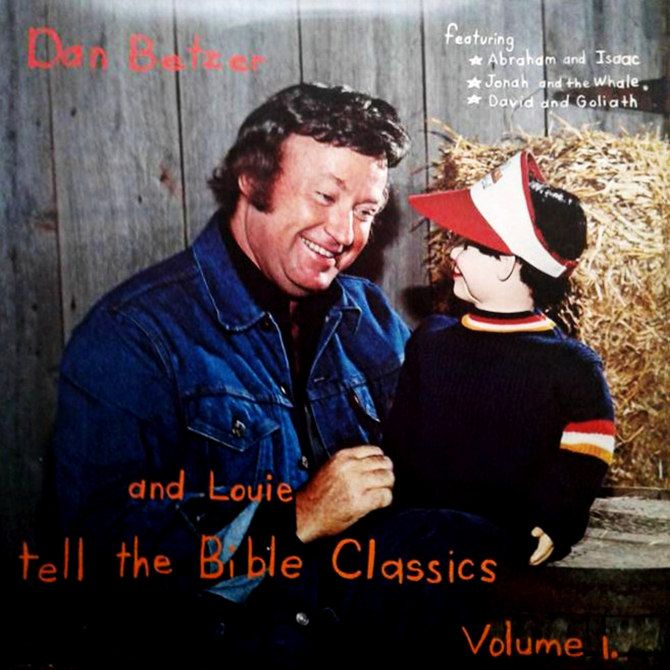 Dear God this is what nightmares are made of.  (source) 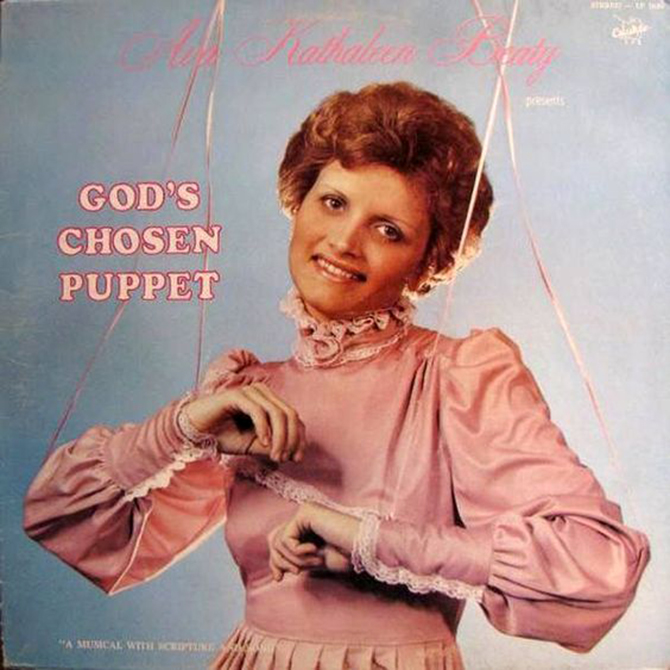 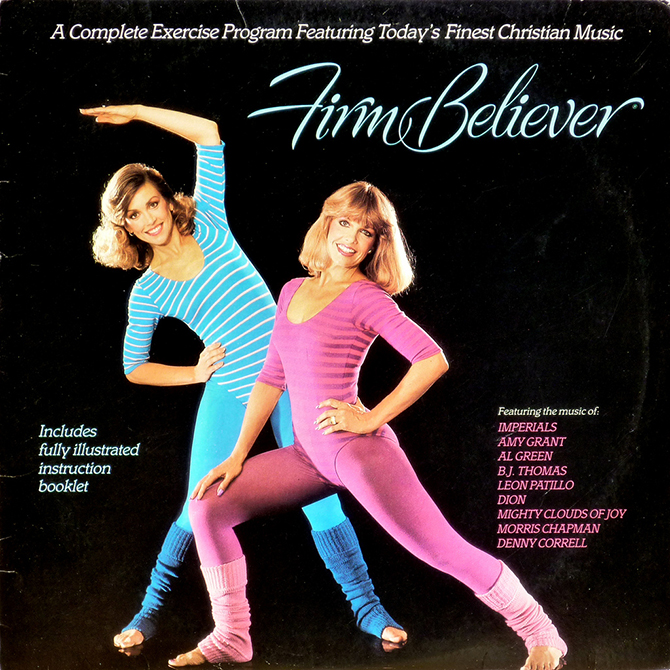 I Can Sing About My Jesus by Willa Dorsey 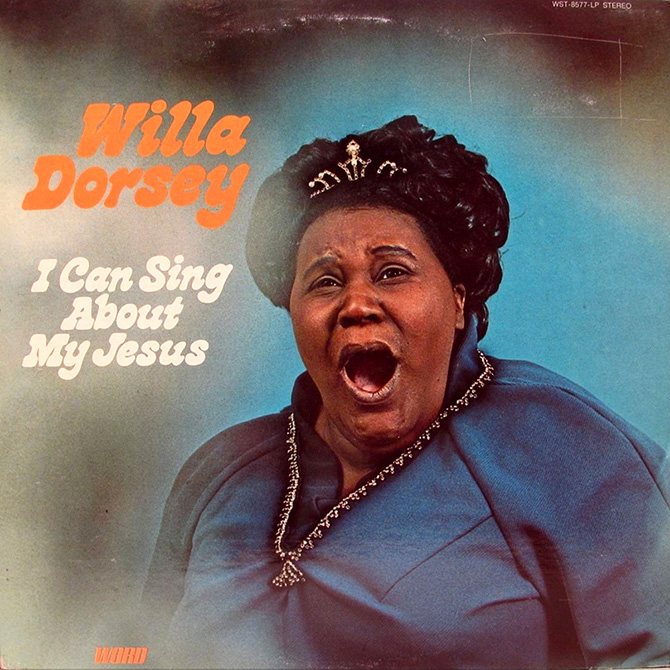 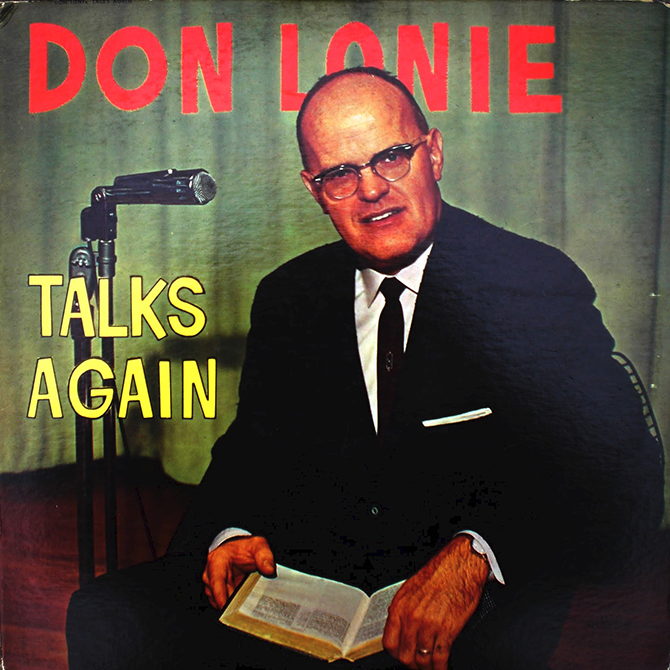 Ugh.  Before Don Lonie starts talking again, let’s sneak out the back of the church and end this right here.  Until next time.