Football has changed. In The Age of Innocence: Football in the 1970s, we hark back to the era when footballers wore glasses and could smoke without being castigated, the game wasn’t a bloated global brand, fans supported their local clubs, footballers’ wives were nurses called ‘Anne’, England footballers off to the World Cup scored a free Ford Cortina (each!),  and the official match-day programme contained not platitudes about ‘respect’ but heartfelt words unfiltered by media handlers, like when English footballer Steve Kember’s response to the question “If I ruled the world…?” was “I’d bring back hanging.” It wasn’t all ultra-violence and regret. 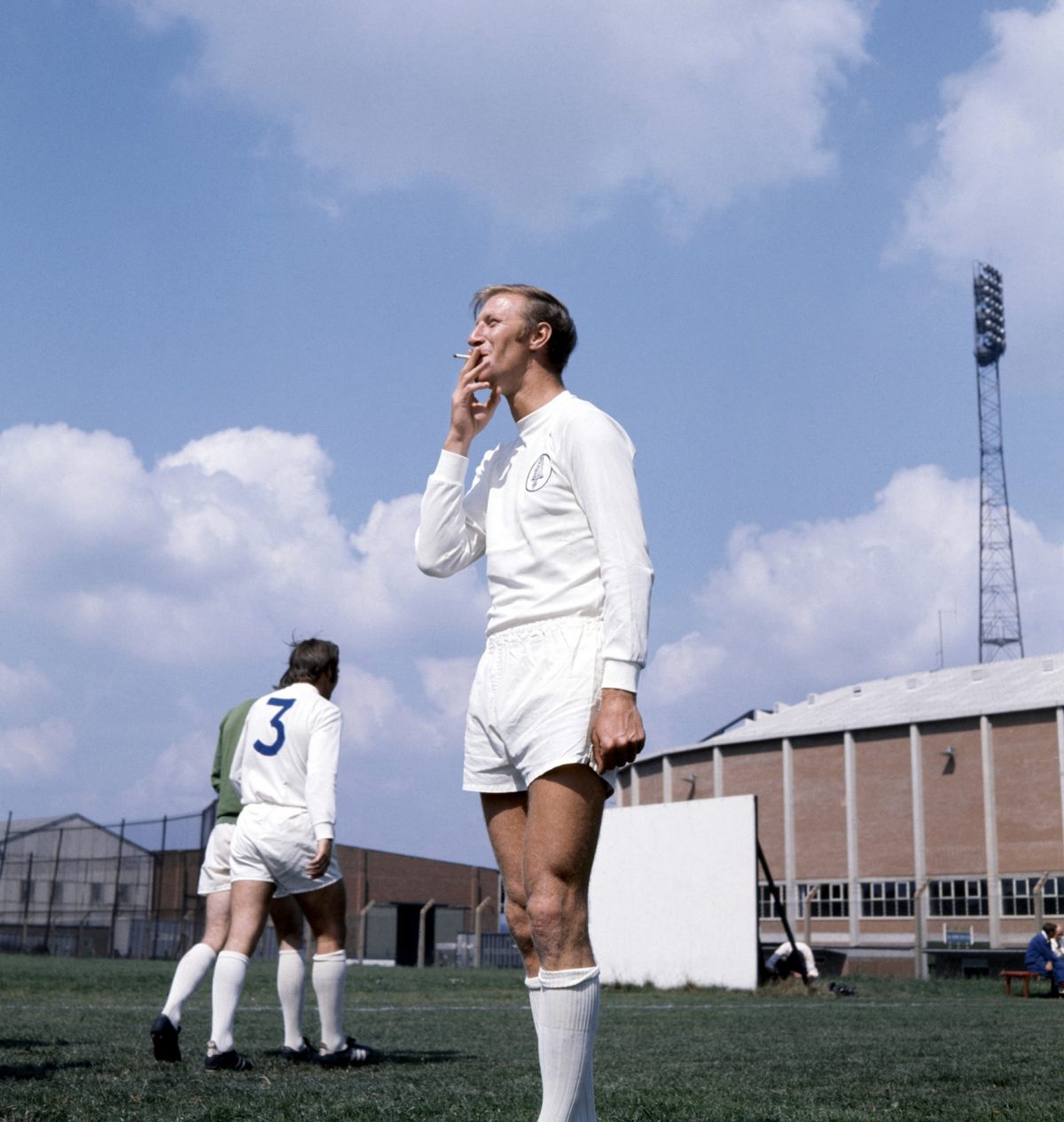 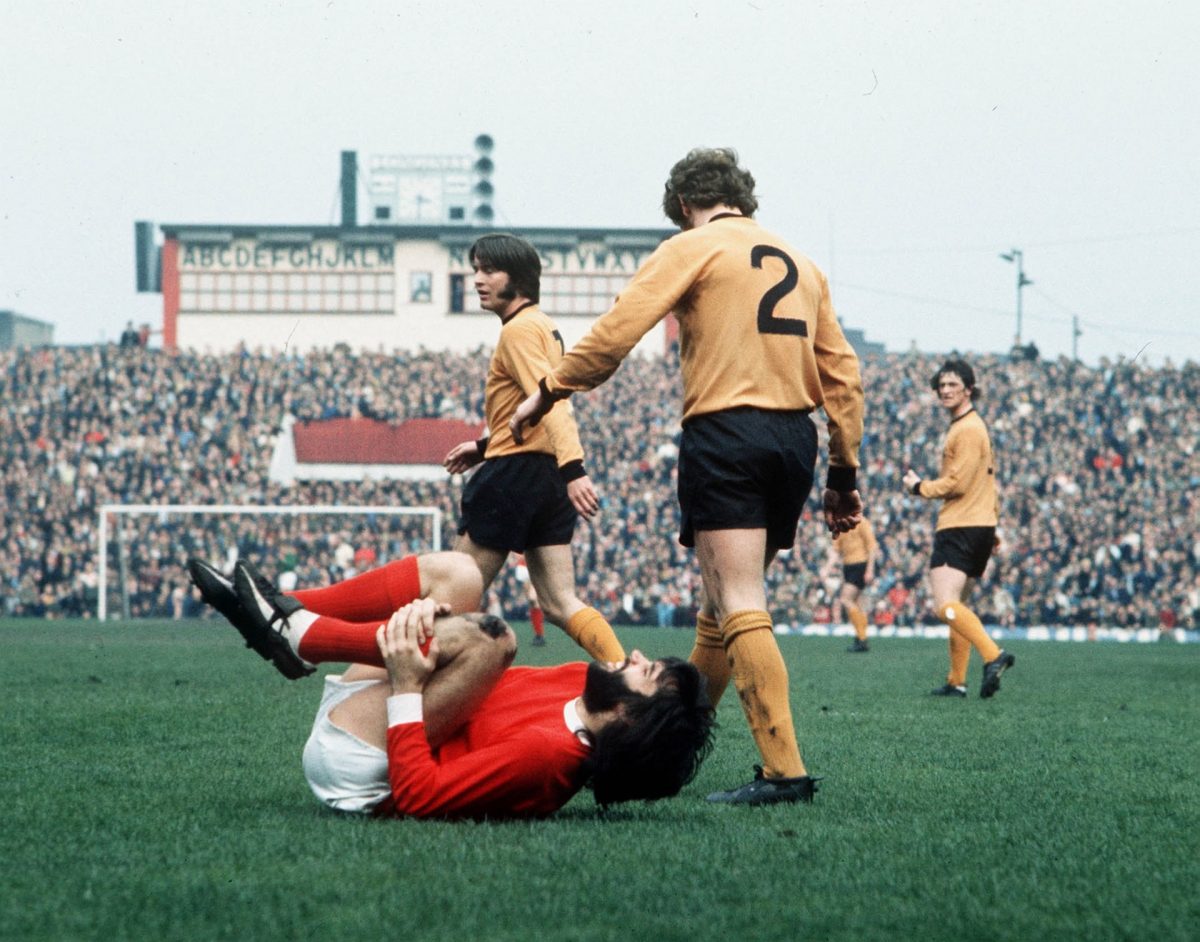 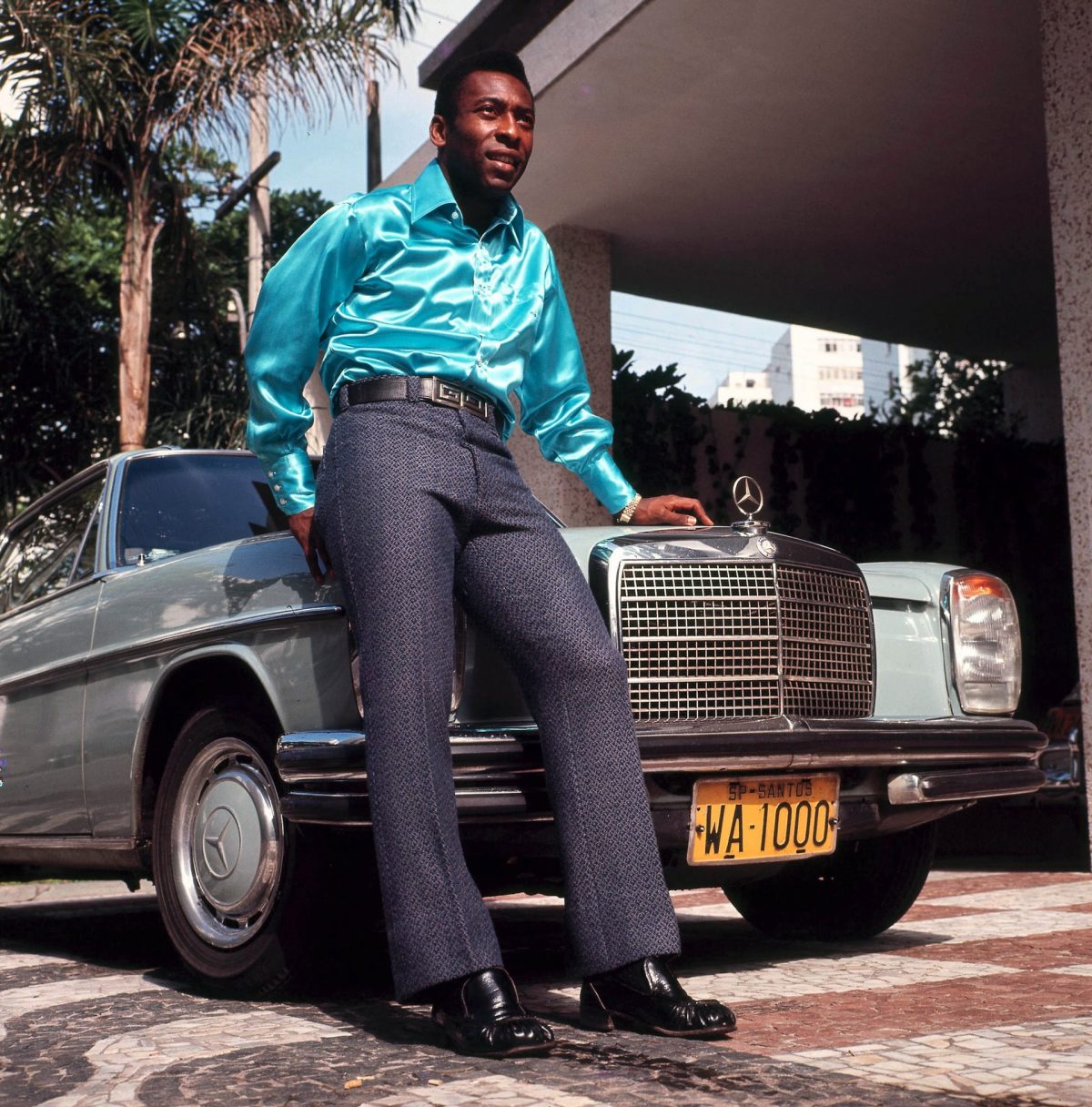 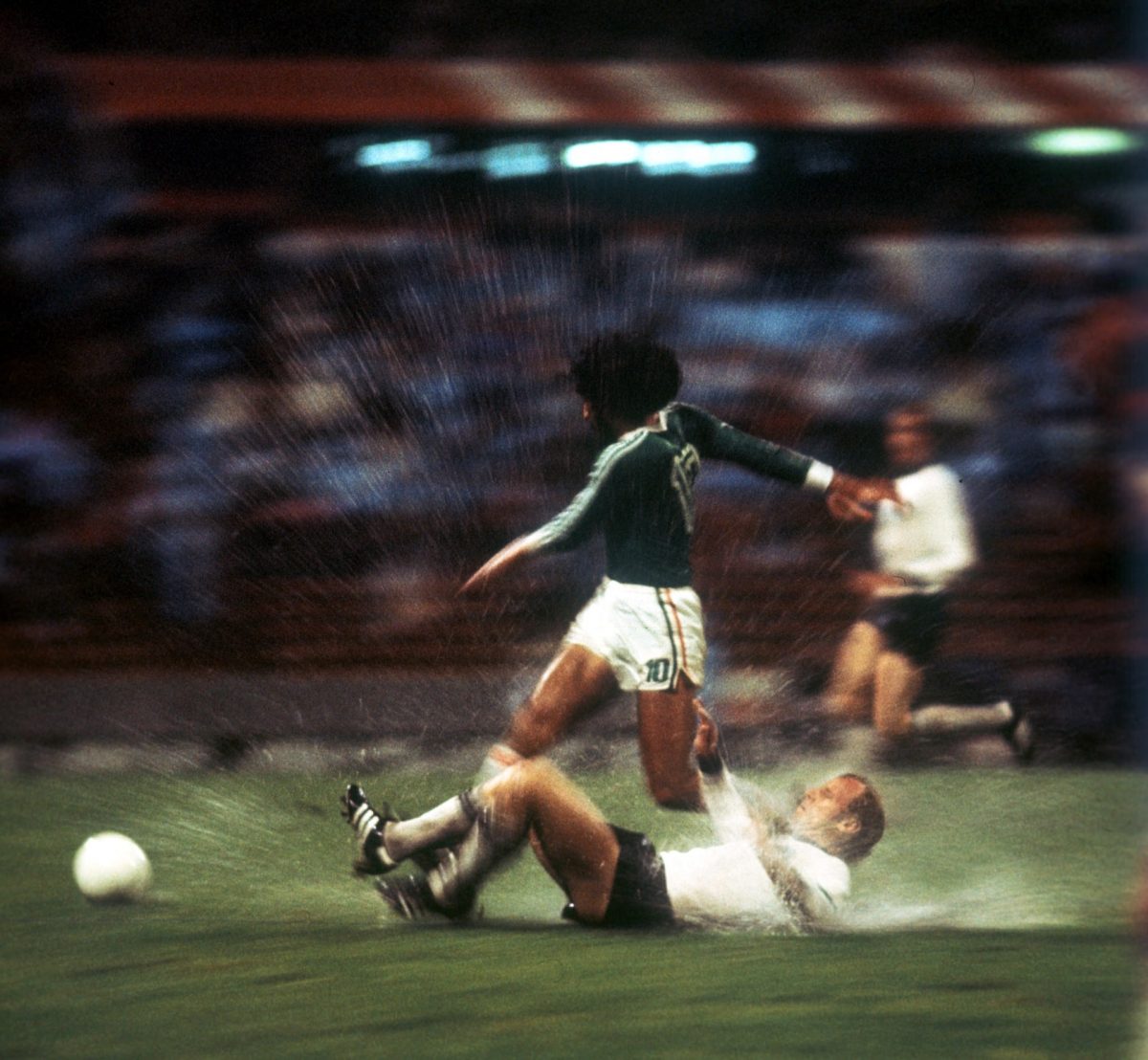 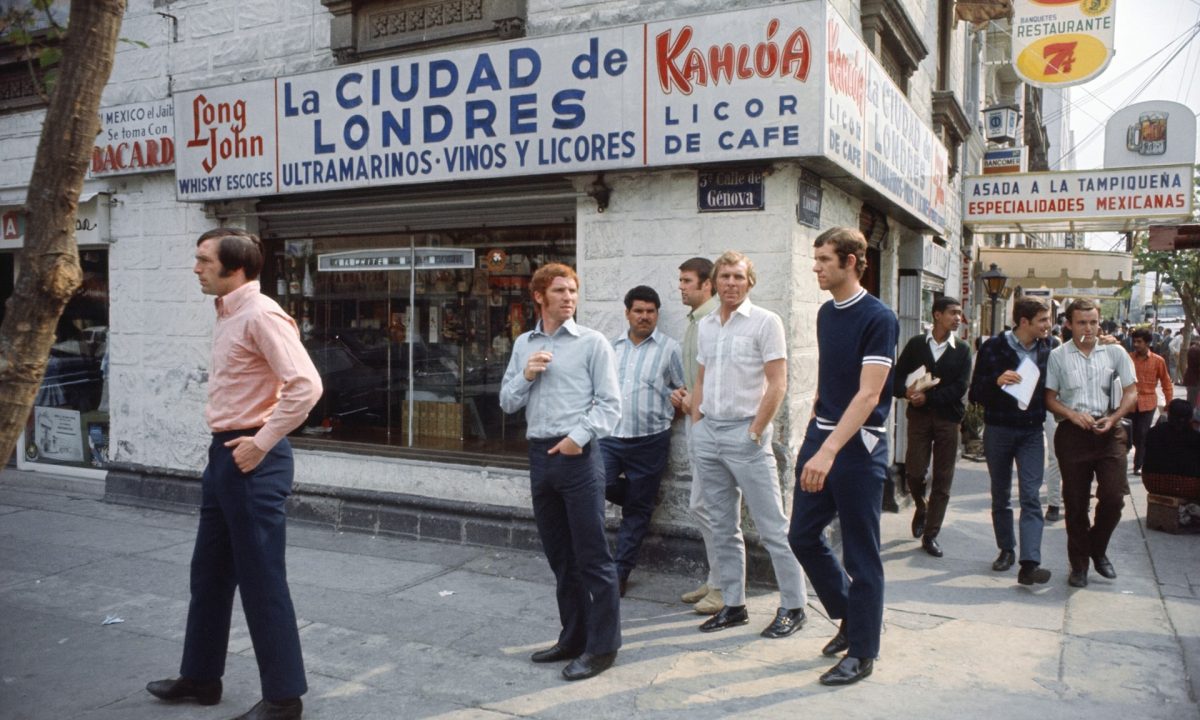 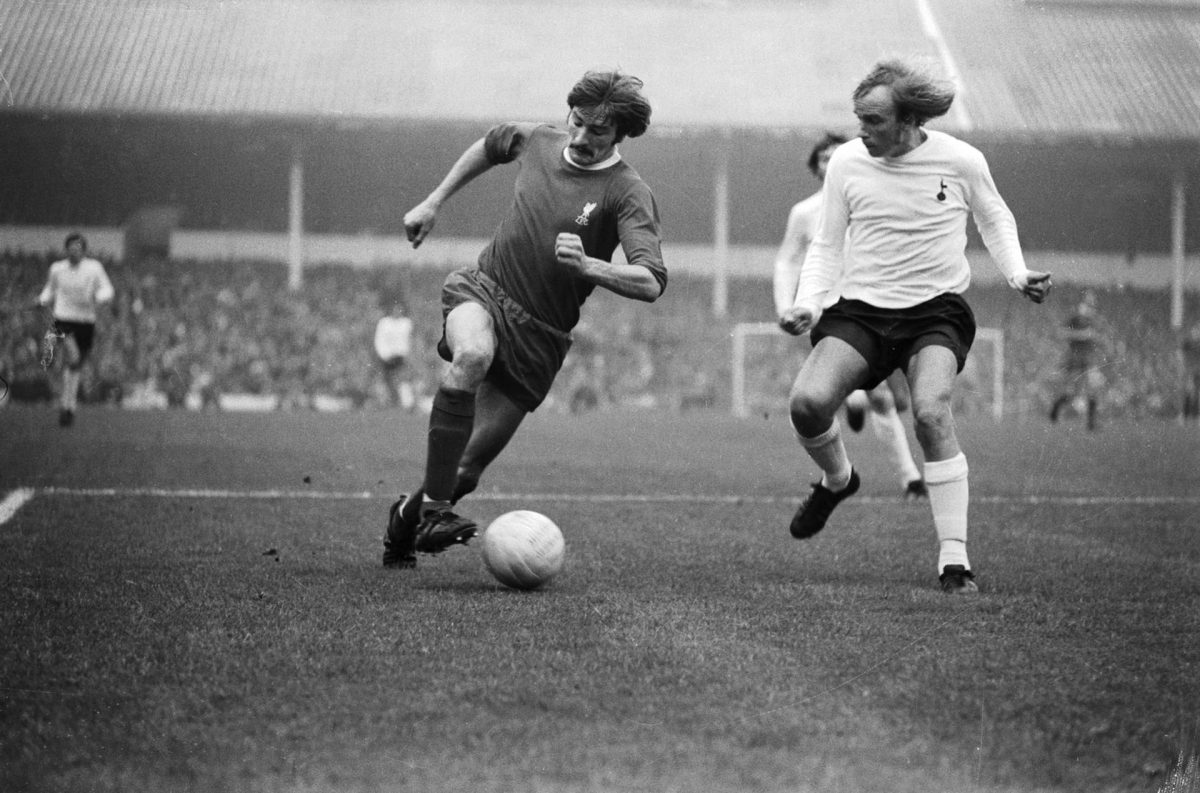 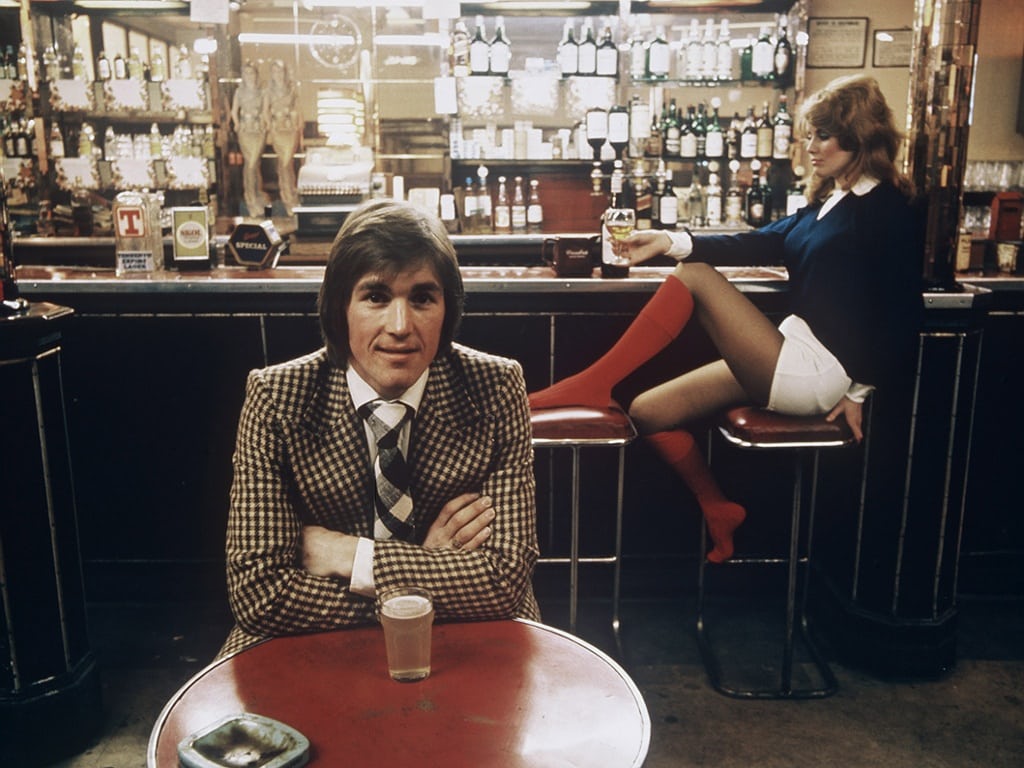 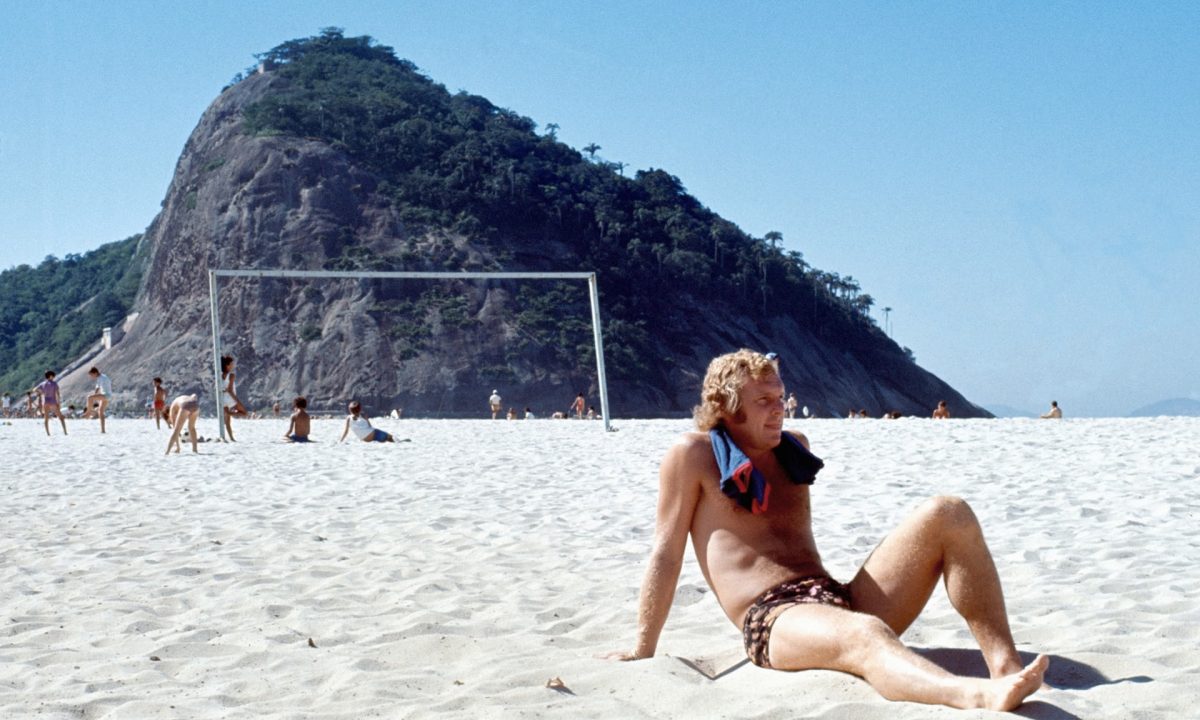 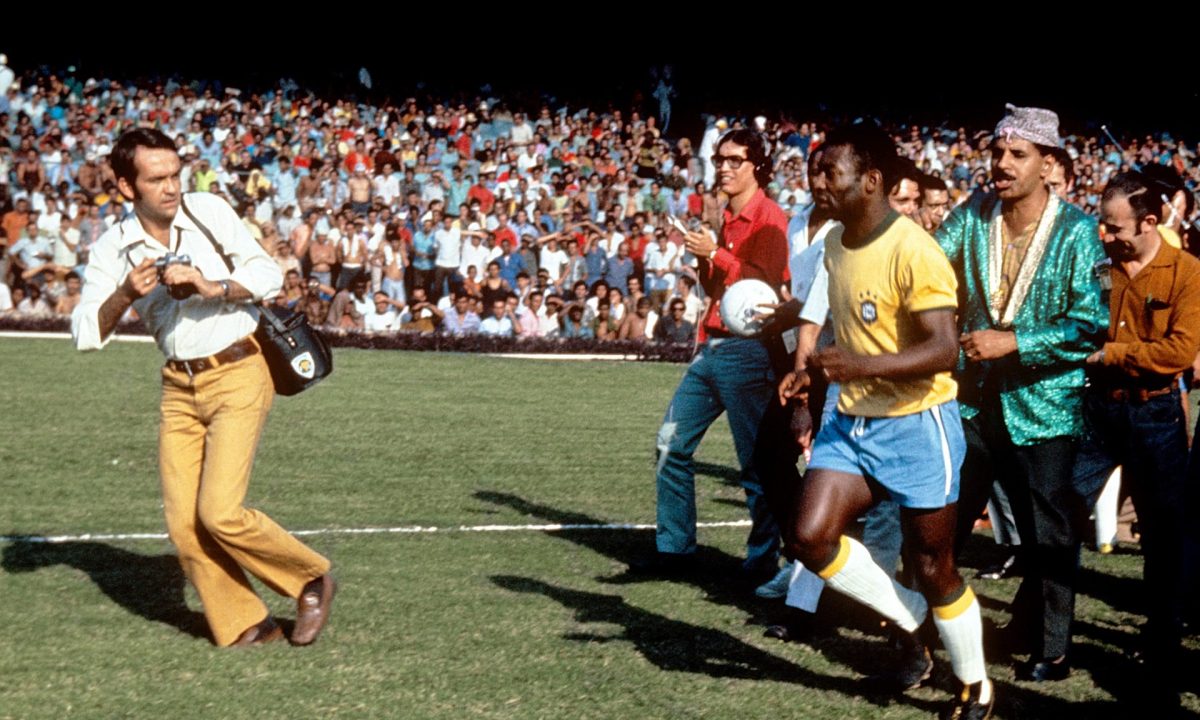 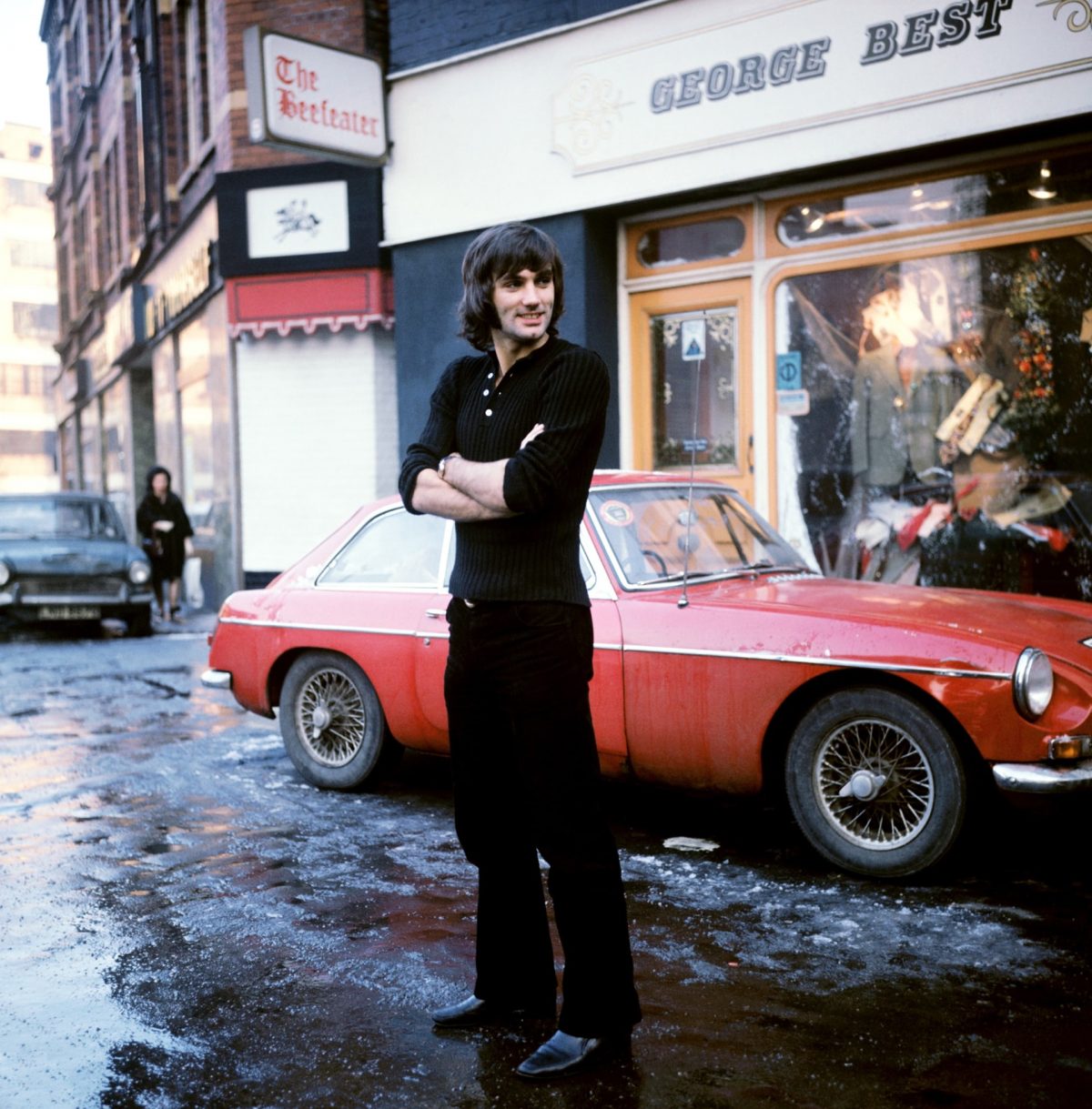 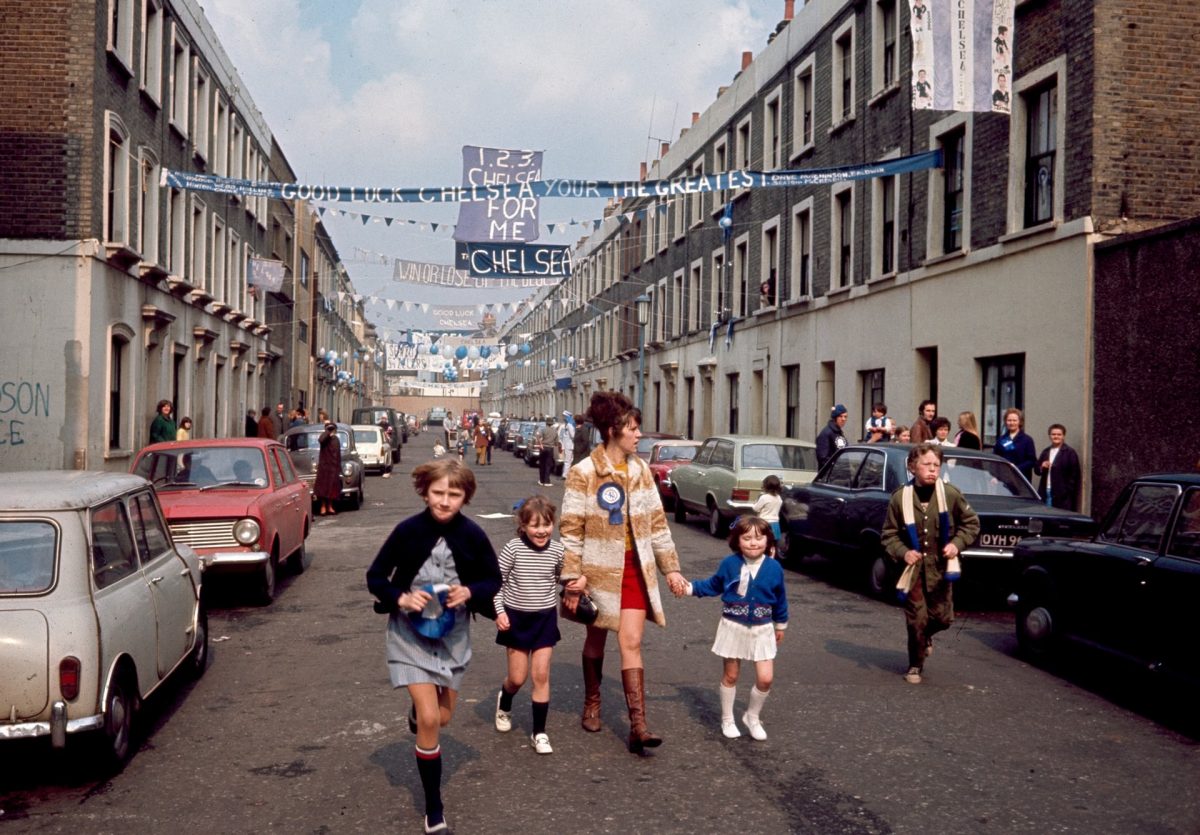 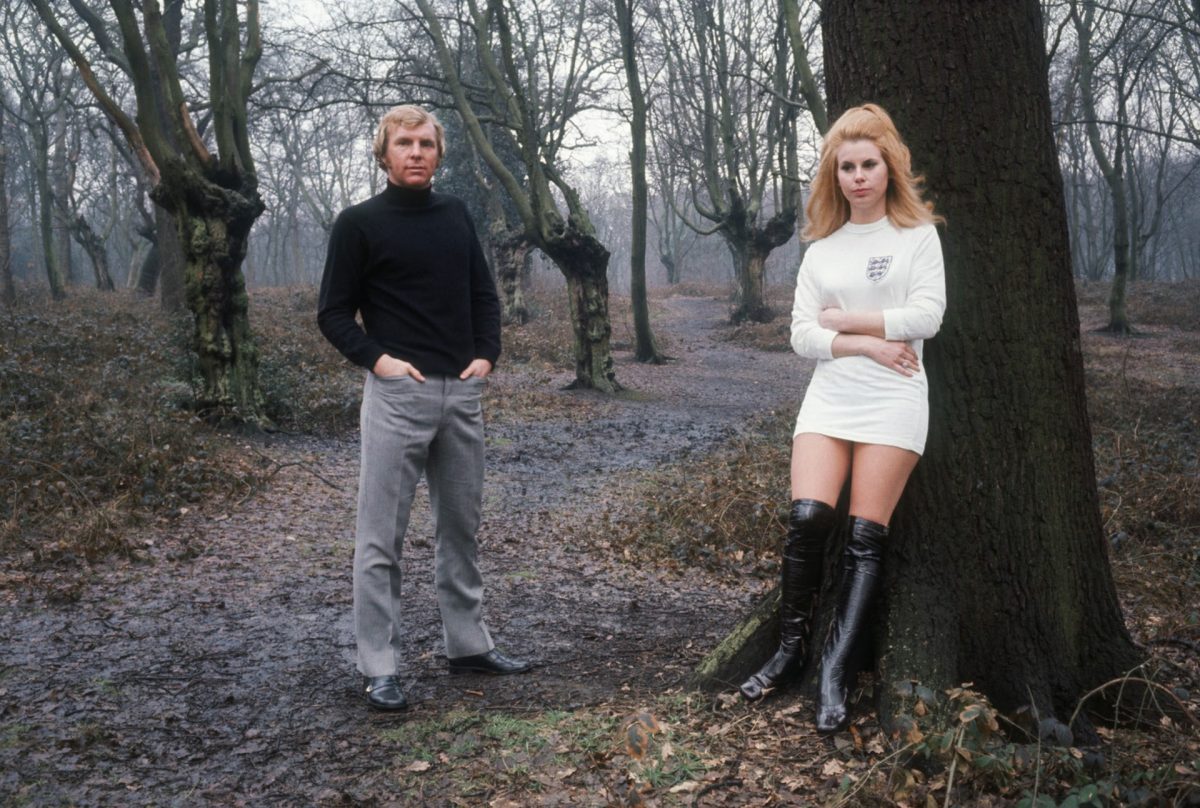 From: The Age of Innocence is published by Taschen